Mercedes will build compact EV at Smart factory in France 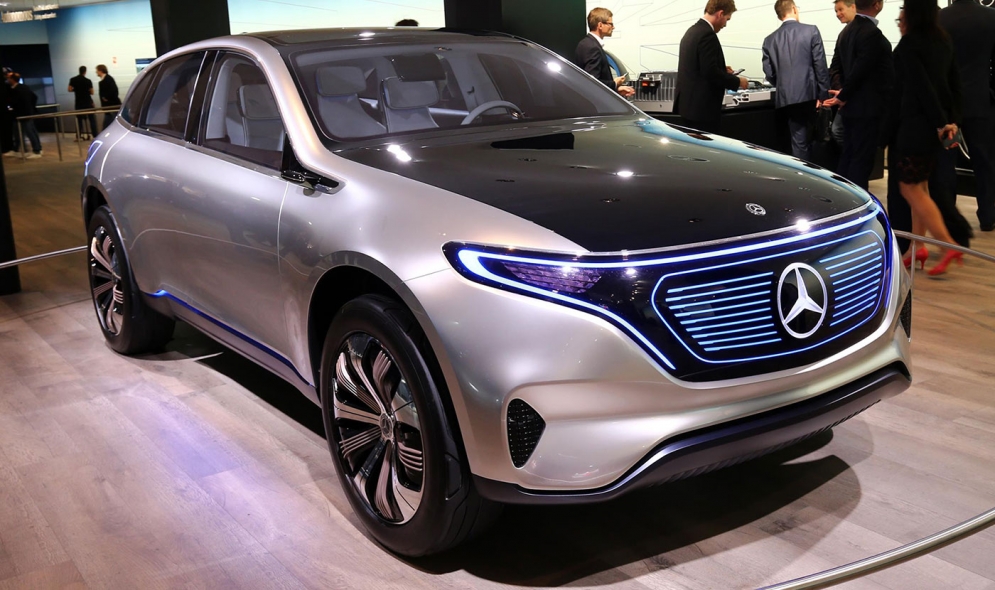 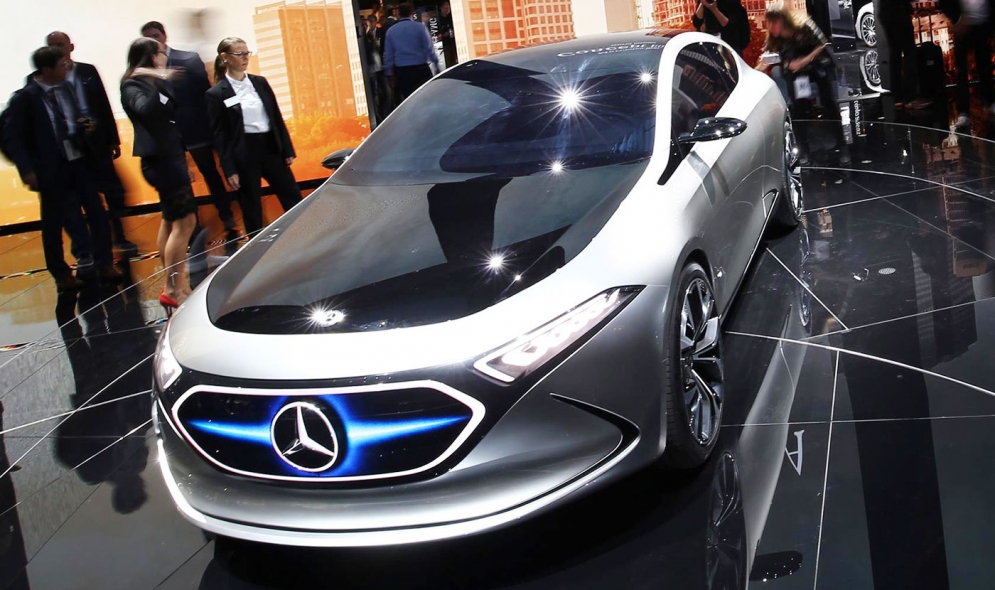 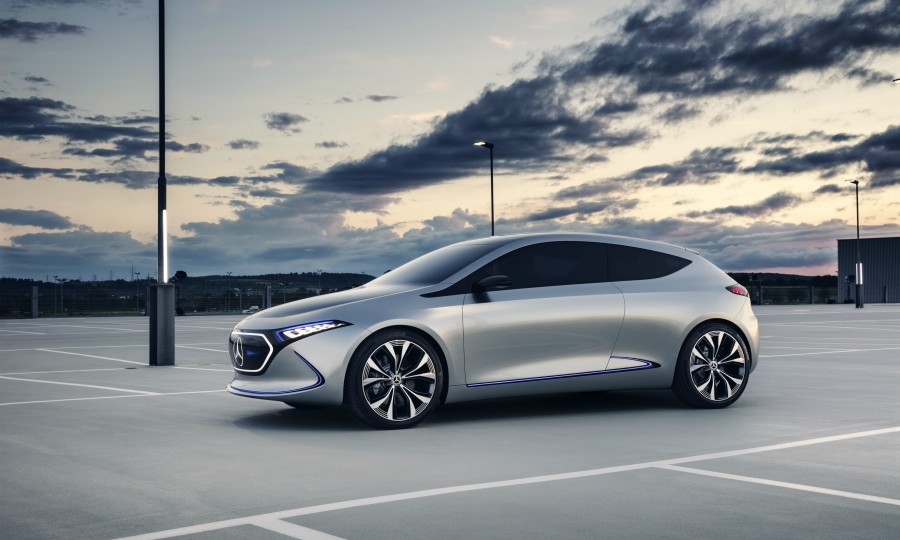 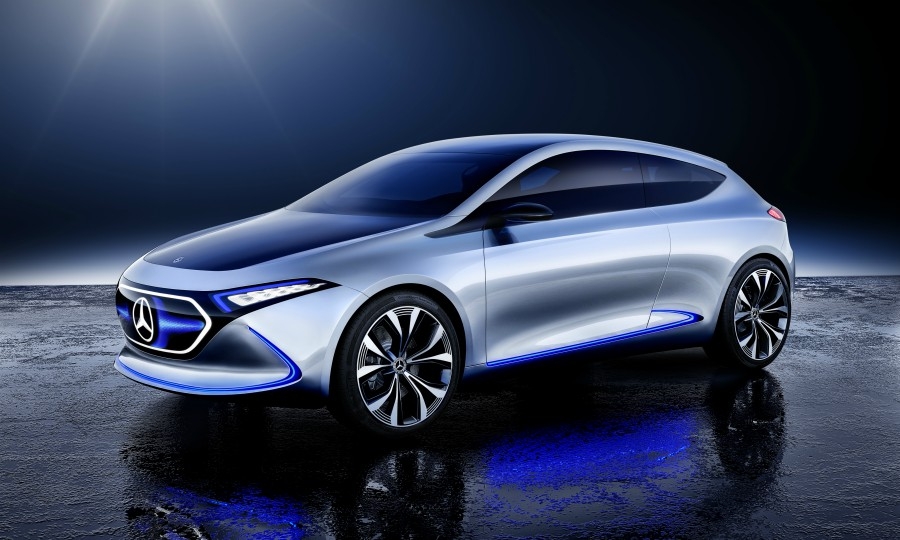 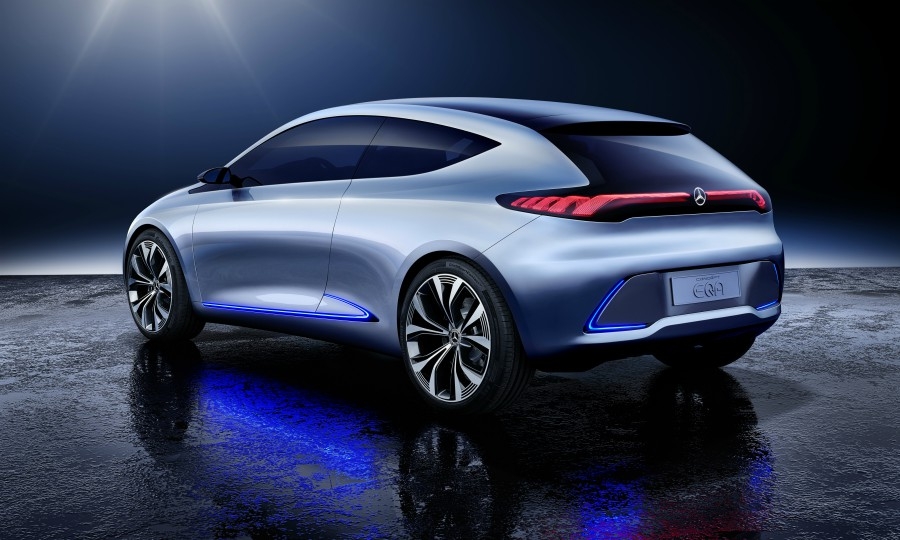 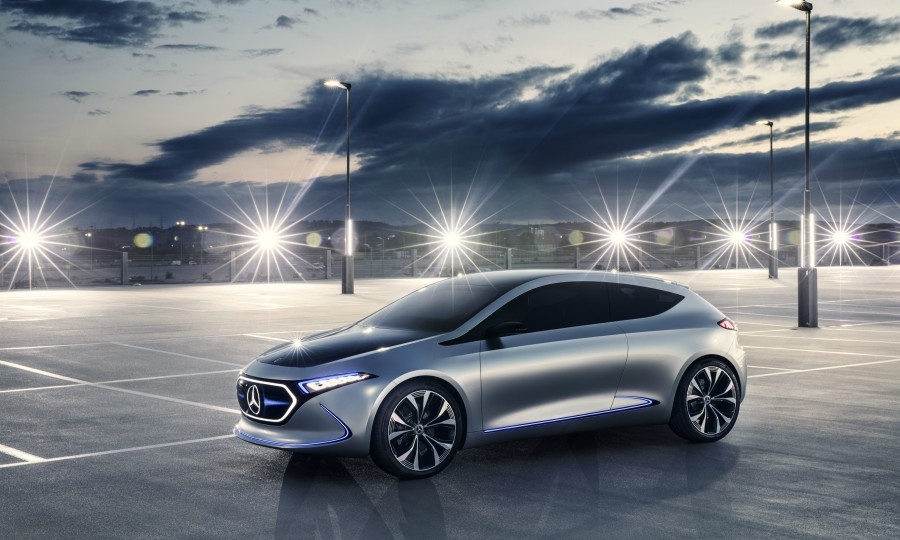 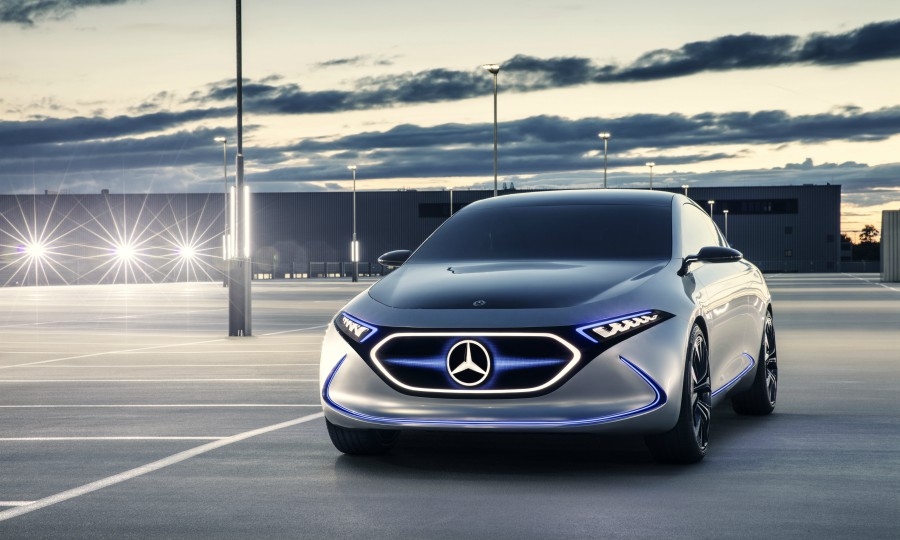 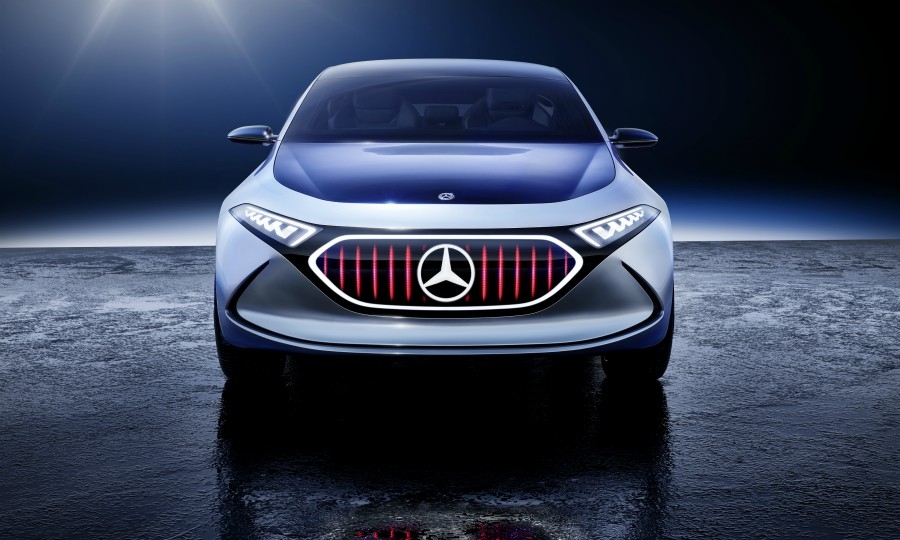 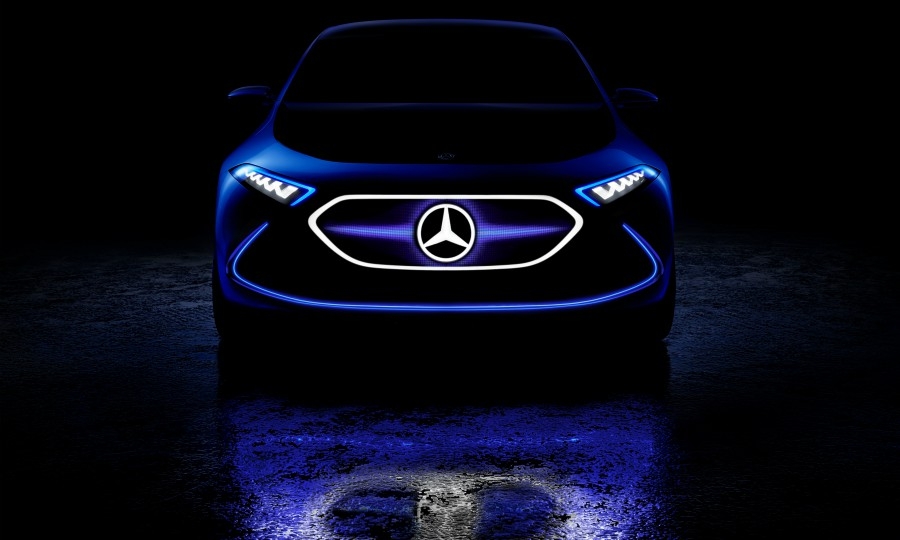 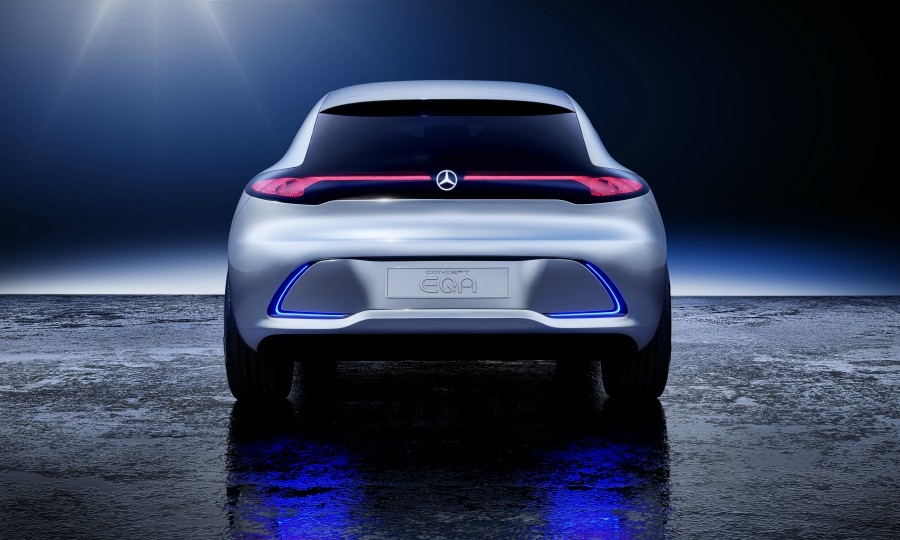 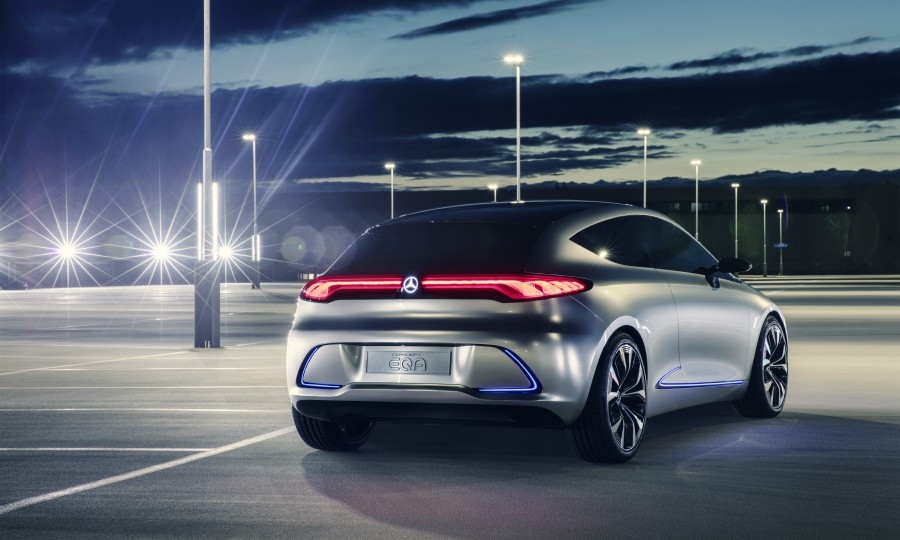 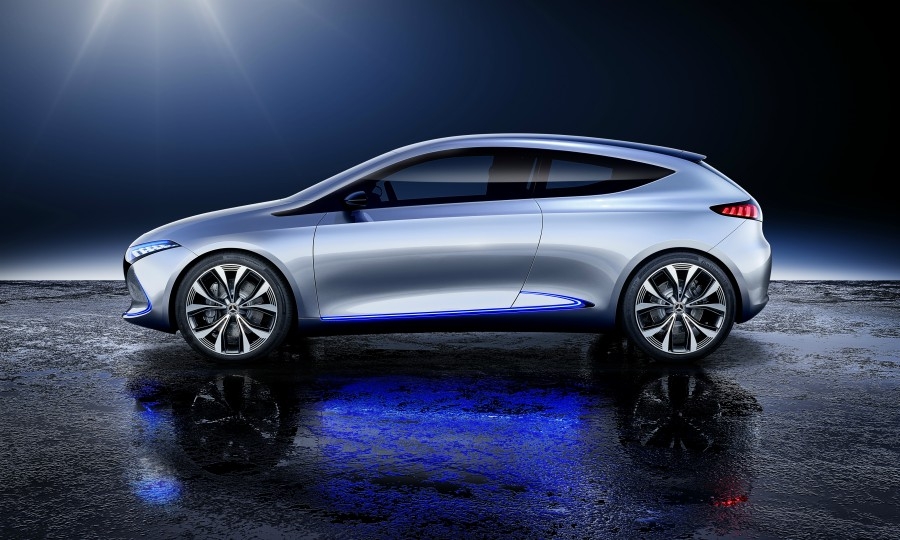 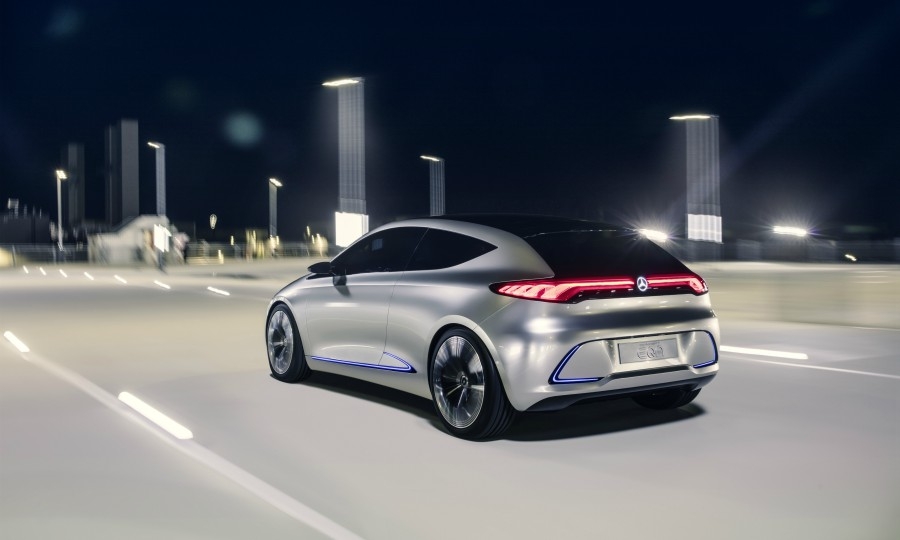 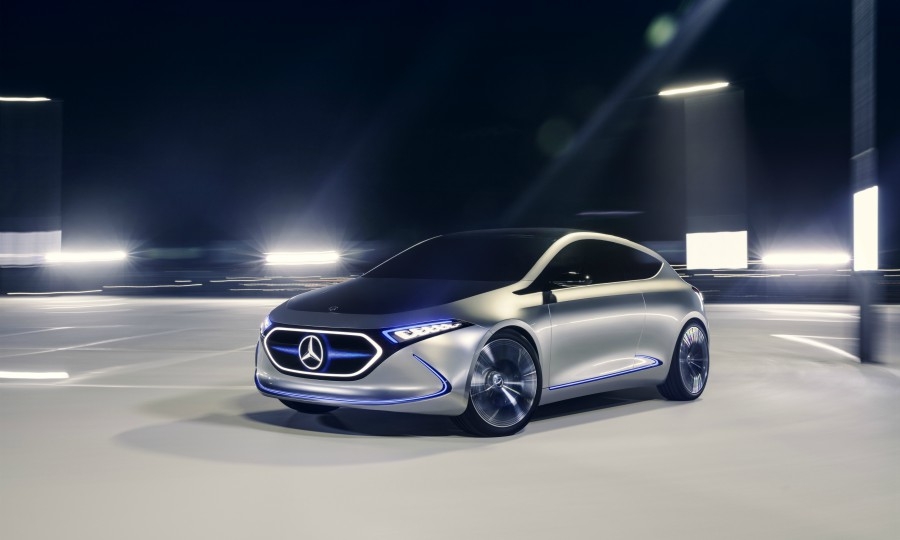 Daimler will invest 500 million euros ($589 million) into its plant in Hambach, France, to start producing a compact electric car for Mercedes-Benz.

The new car, which will be part of Mercedes' new EQ electric subbrand, will be built alongside the battery-powered version of the Smart ForTwo.

The company declined to say when it plans to start producing the model, which will be the first Mercedes vehicle built in France when output begins.

Last September at the Frankfurt auto show, Mercedes presented the Concept EQA, a compact-sized electric car with a range of about 400 km and the ability to be recharged without having to be plugged in.

Daimler plans to launch more than 10 electric vehicles from its Mercedes and Smart brands by 2022. The automaker expects electric models to account for 15 percent to 25 percent of Mercedes' global sales by 2025. Starting in 2020, Smart will only offer electric vehicles.

"The Smart plant in Hambach will become a part of our global compact car production network with the lead plant in Rastatt, Germany," Mercedes production chief Markus Schaefer said in a statement on Friday.

Mercedes also plans to make EQ compacts in Rastatt, where is currently produces the compact A class and GLA models.

Mercedes is adapting its vehicle underpinnings so that it can mass produce electric variants on the same production line as equivalent volume models with gasoline, hybrid or diesel engines, allowing the German carmaker to scale up production quickly if demand spikes, a company spokesman said.

The first product from the subbrand will be the EQC, a midsize SUV model that is scheduled to go into production at Daimler's factory in Bremen, Germany next year. The plant currently makes the C-class midsize family, the E-class large-car range and the GLC crossover.

Daimler has also announced plans to make luxury models from EQ subbrand at its factory in Sindelfingen, Germany, where it makes the S class upper-premium sedan.

The investment in France will expand assembly facilities and reshape the site's infrastructure, Daimler said.