New i4 sedan will get priority for scarce microchips

The i4, shown, is built on the same assembly line as internal combustion engine and hybrid models such as the 3 Series.

BMW's first sales-ready i4 full-electric sedans rolled off production lines at its main plant in Munich on Friday, as the company expands its electric offering under industry-wide pressure to reduce emissions.

The sedan, which will compete against the Tesla Model 3, is built on the same assembly line as internal combustion engine and hybrid models such as the 3 Series, a shift that cost 200 million euros ($233 million) in investment in production structures.

A similar mixed assembly line is already underway in the automaker's Dingolfing plant, which produces the BMW iX full-electric SUV alongside hybrid and combustion engine models.

By 2023, over half of all vehicles from the Munich facility will have an electrified drive -- either fully electric or plug-in hybrid vehicles, BMW board member for production Milan Nedeljkovic said in a statement.

The automaker will stop making internal combustion engines in Munich by 2024, Nedeljkovic said. The ICE engines currently made in Munich will be produced in BMW's factories in Austria and the UK in future, though cars using the engines will still be built at the Munich plant.

The i4's high-voltage battery pack is bolted onto the car's body from below using a fully automated battery assembly system.

BMW has set itself a target for at least 50 percent of new global car sales to be electric by 2030, and CEO Oliver Zipse said at a conference this month that the company would be ready with an all-electric offering if any market banned combustion engine cars by then.

The automaker also committed to reducing emissions from transport logistics at the Munich plant, the company's biggest, to zero in the next few years, without giving a specific date.

This will be achieved by making greater use of rail transport and battery-electric trucks to transport vehicles in and around the plant, the company said.

The i4 will be prioritized in decision-making over where to allocate scarce microchips, the Munich plant chief Peter Weber said.

BMW has previously said it expects to produce 70,000 to 90,000 fewer cars than it could have sold this year because of the chip shortage that has plagued automakers worldwide. 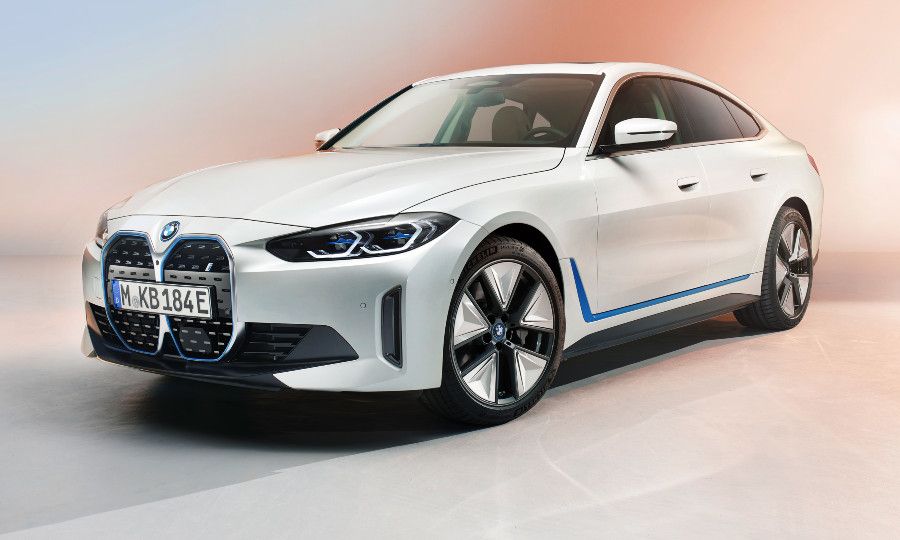 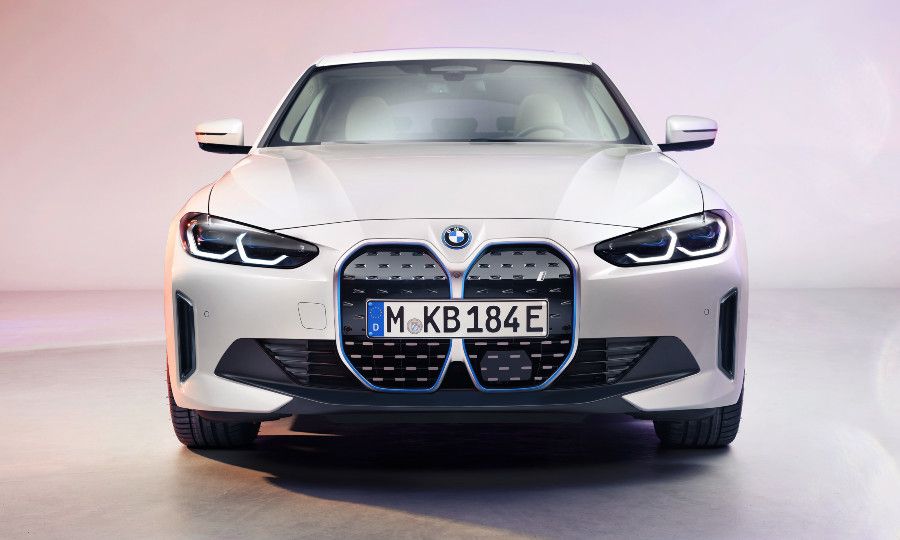 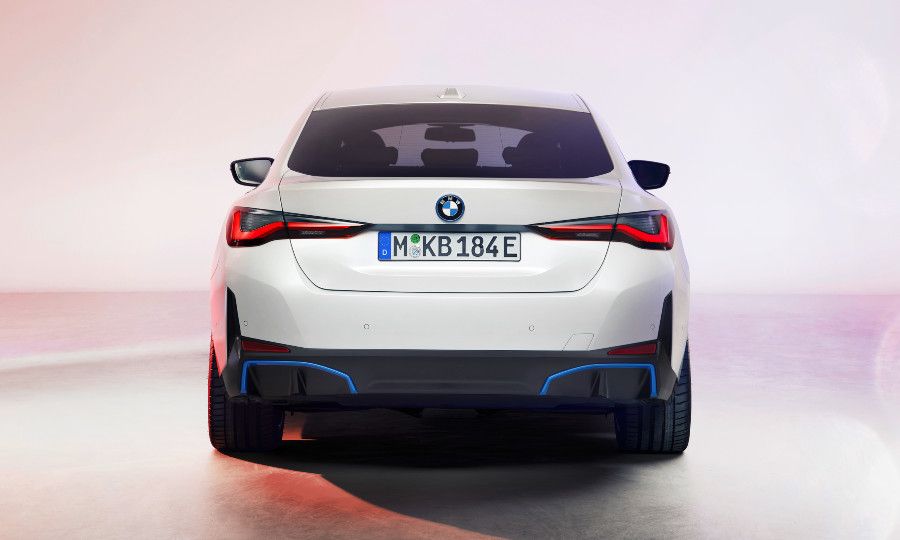 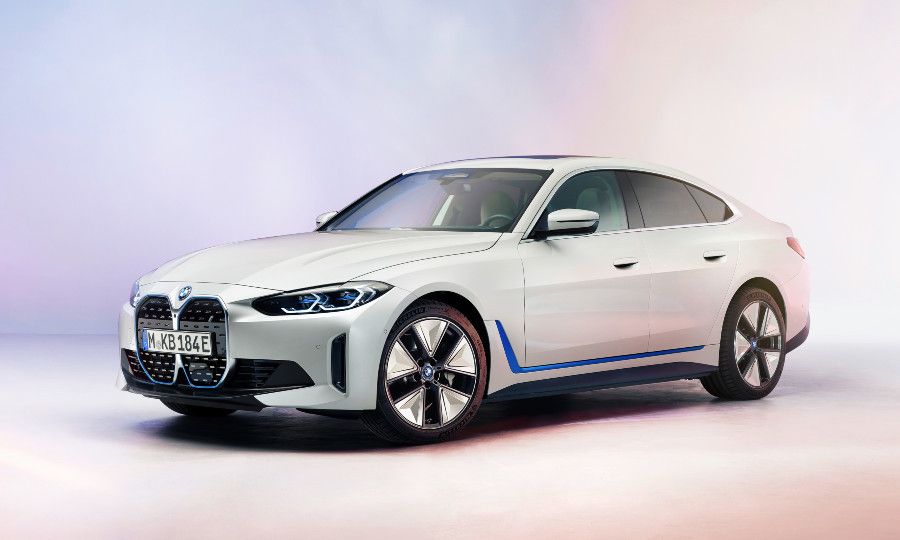 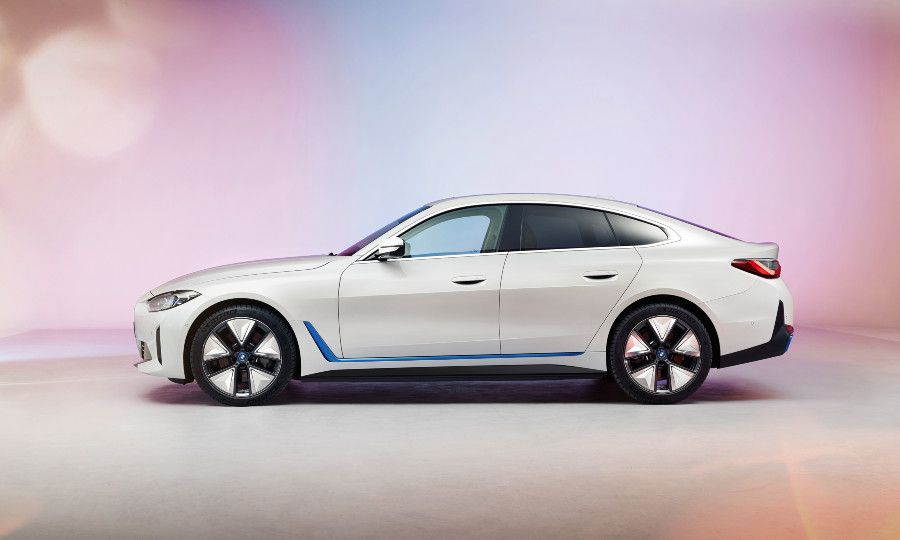 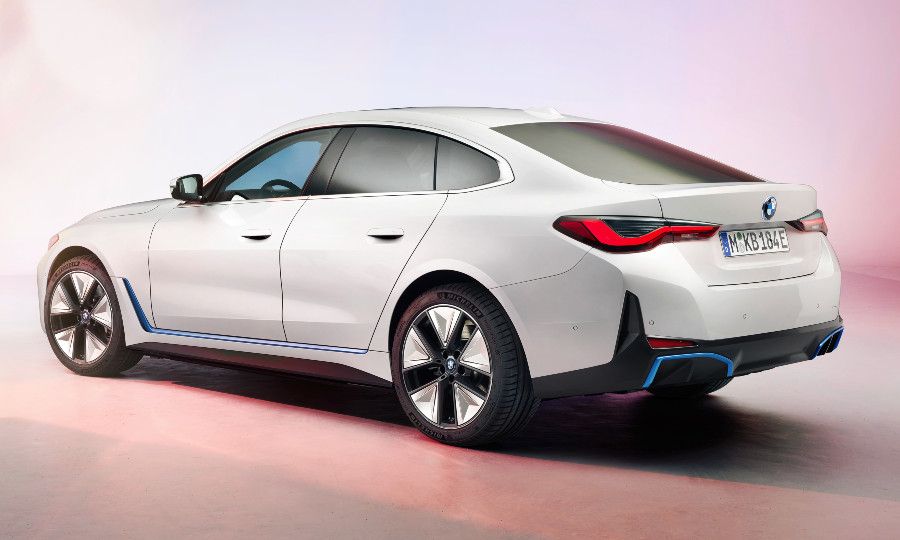 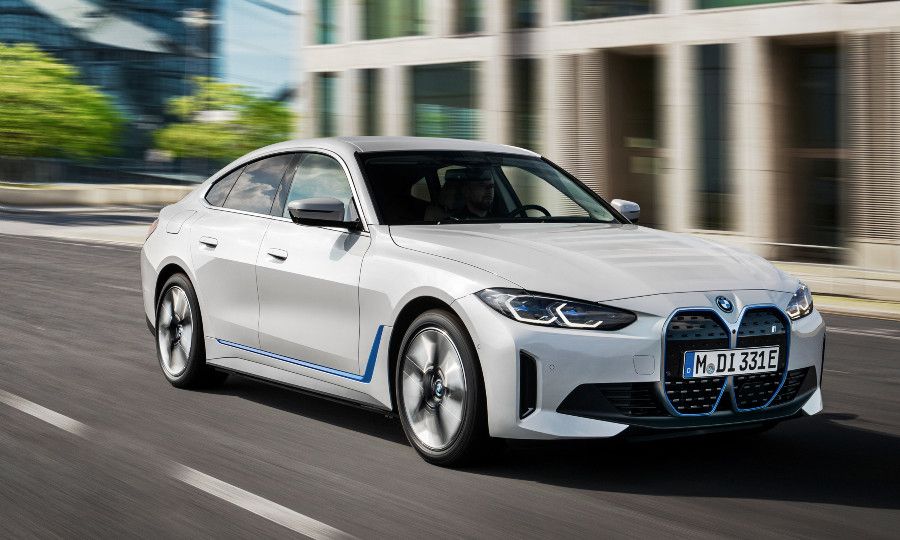 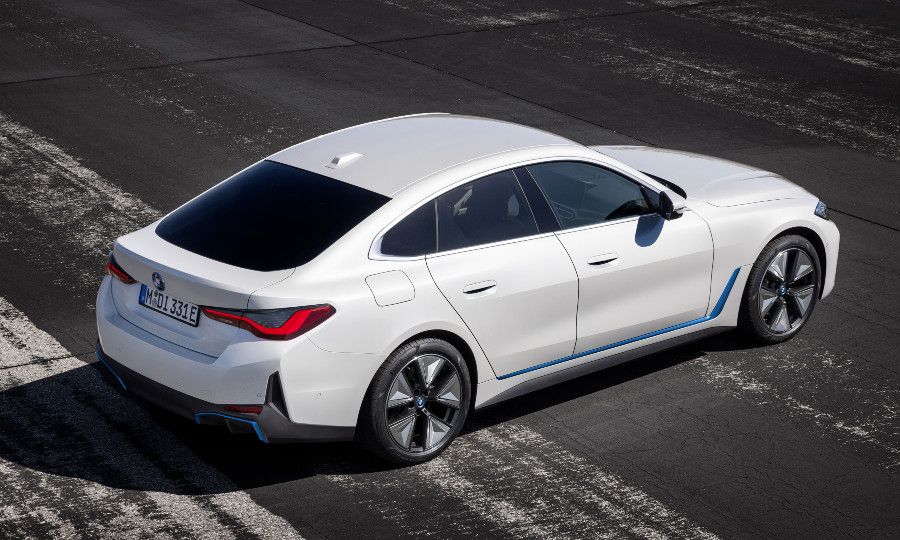 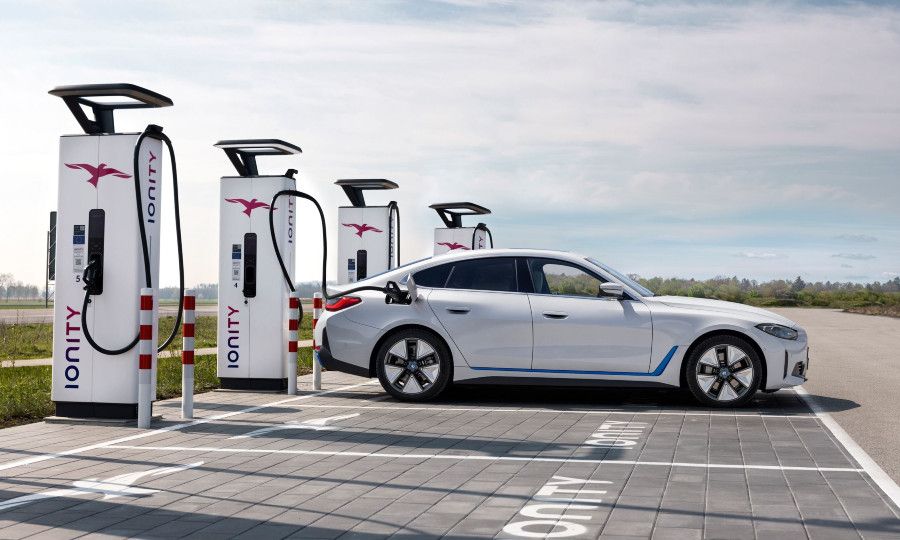 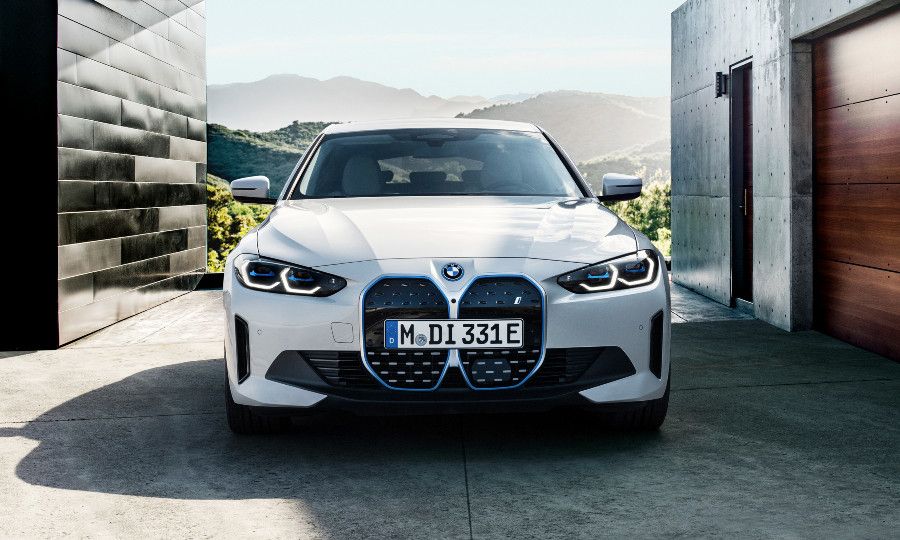 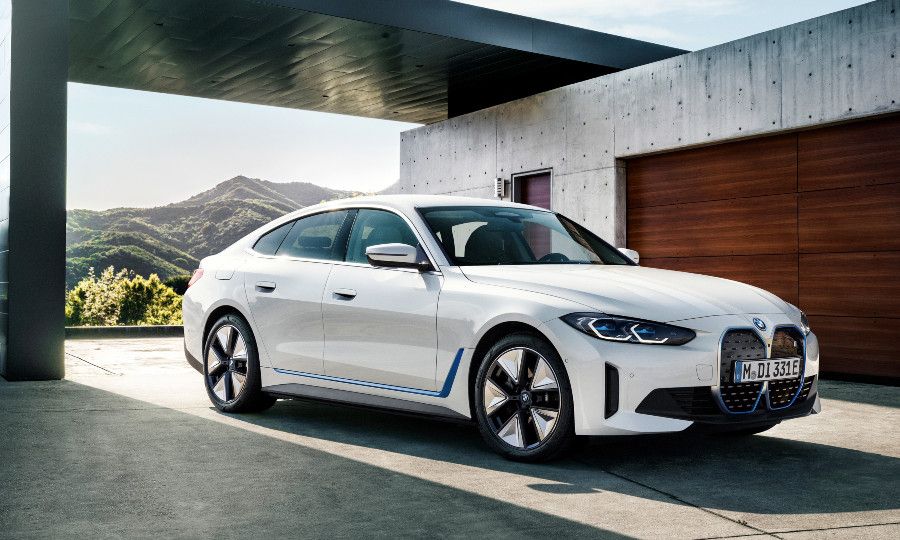 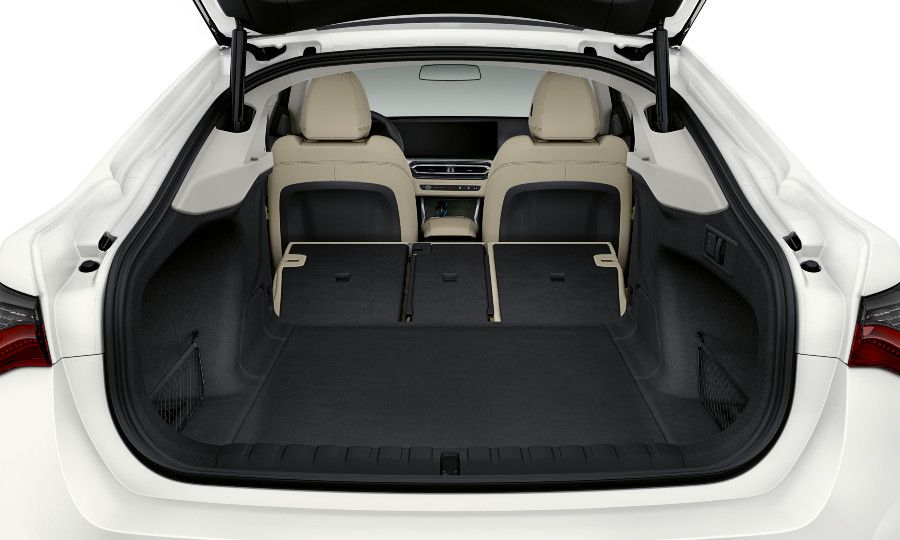 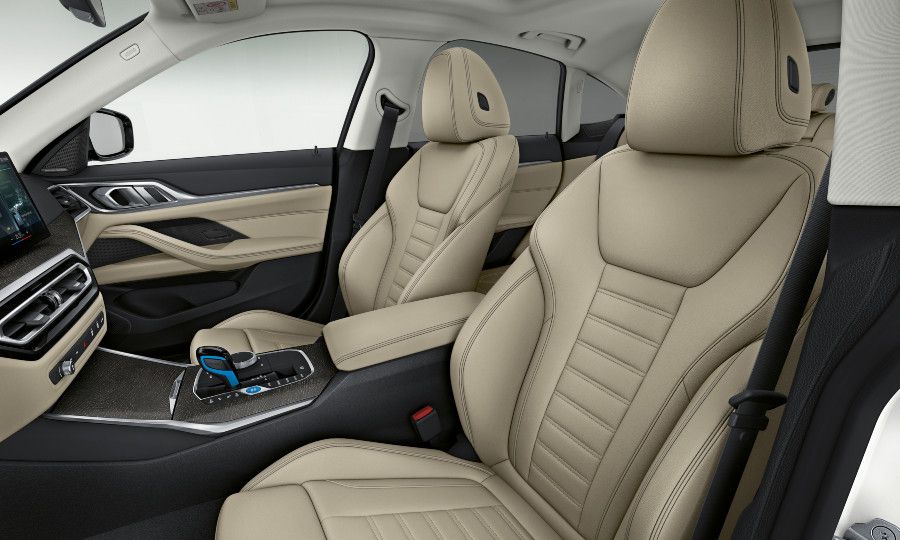 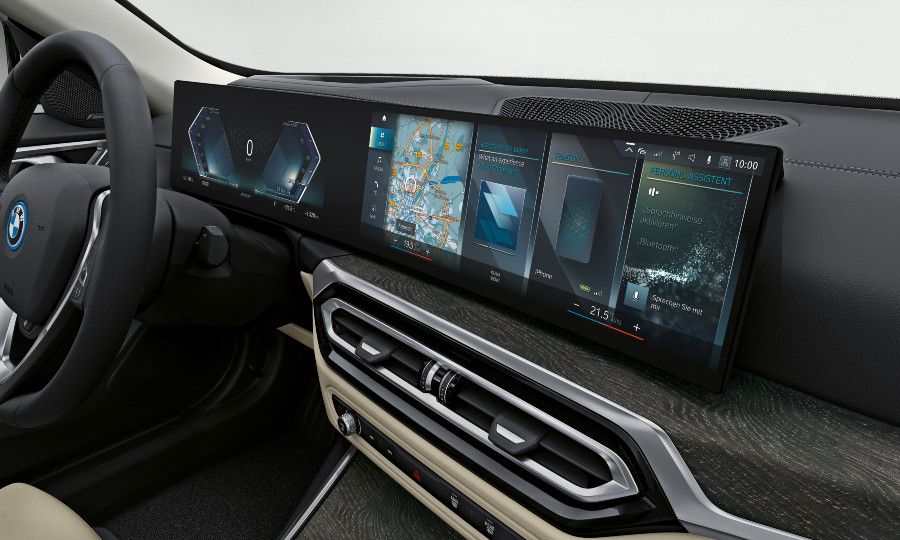 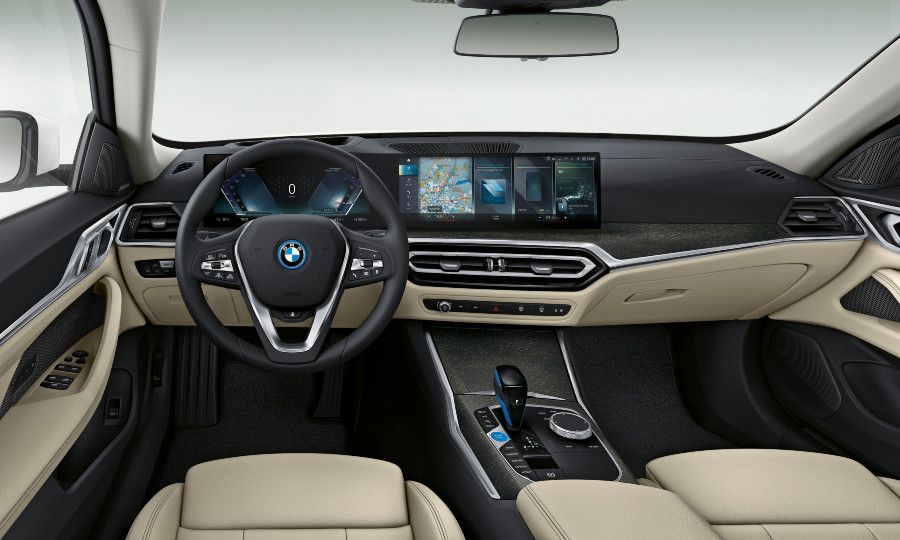