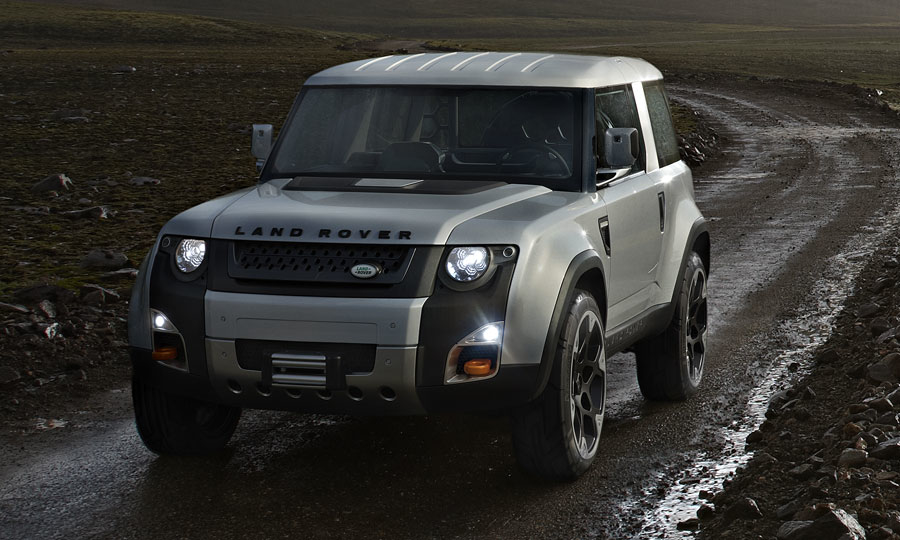 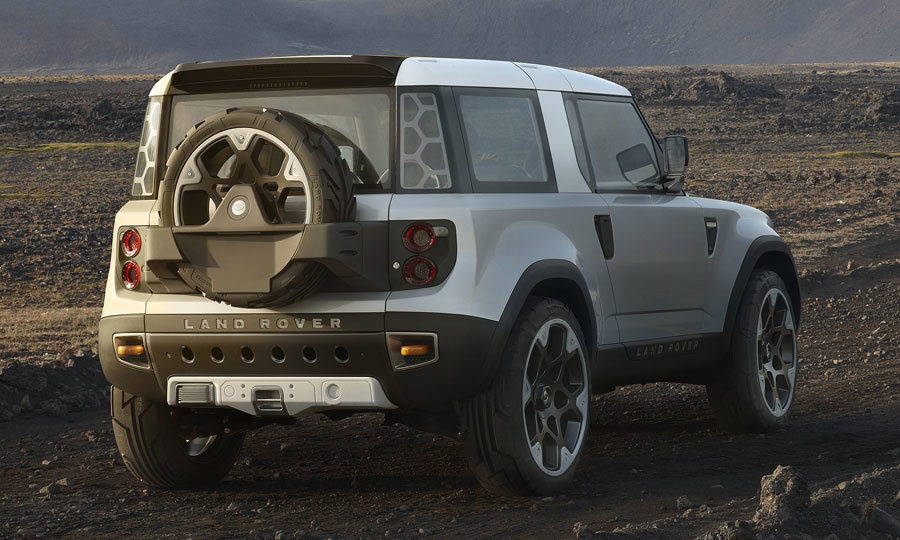 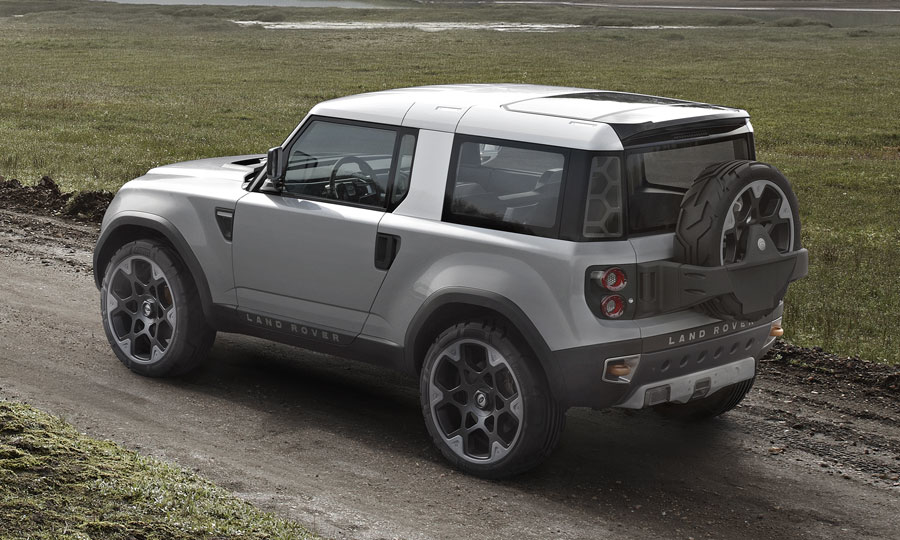 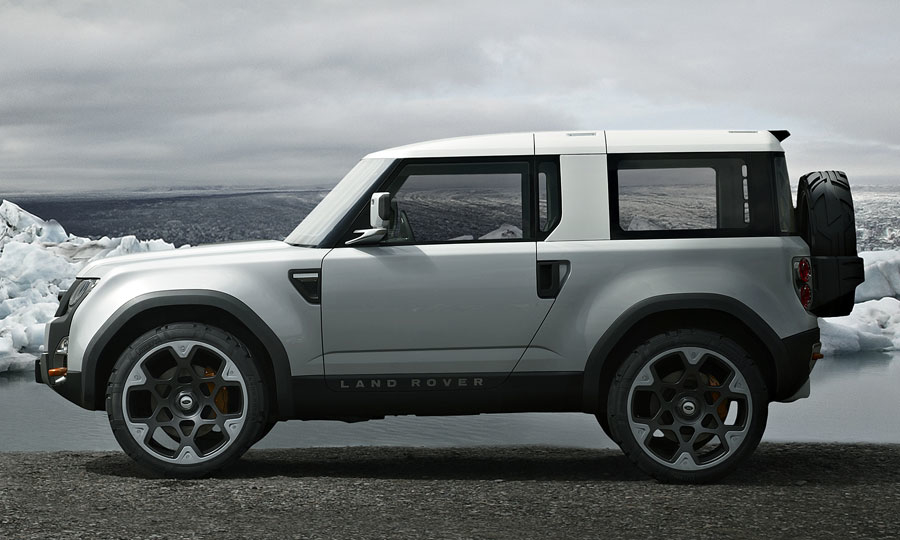 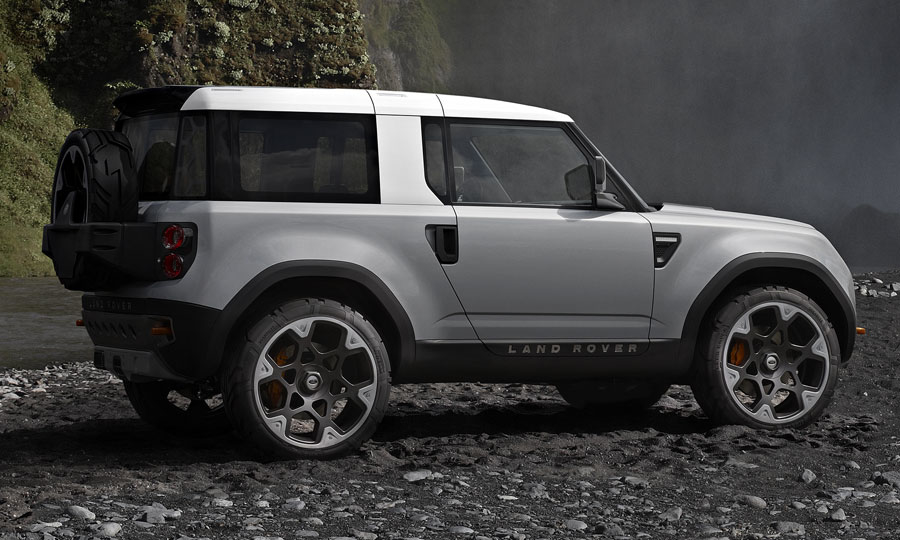 Engines: 2.0-liter 4-cylinder gasoline and diesel that can be configured as hybrids

What's cool: The concept is a peek at the new-generation Defender, which hasn't been sold in the United States since the 1997 model year. The Sport model has a canvas roof and fold-down windshield.

Will it be built: Probably in 2015 for Europe; no decision has been made on U.S. sales