Automaker's best-seller gets new look inside and out

The Sportage's black grille stretches across the front of the car, linking the automaker's signature Tiger Nose to boomerang-shaped daytime running lamps.

Kia has given the new Sportage what it calls "futuristic" styling flourishes on the outside and an interior designed to be used with advanced connectivity features.

The automaker released pictures of the compact SUV on Tuesday. The fifth-generation Sportage shares styling features such as distinctive 'boomerang' headlights with the automaker's EV6 flagship full-electric car.

"With the all-new Sportage, we did not simply want to take one step forward but instead move on to a different level in the SUV class," Kia's design boss, Karim Habib, said in a statement.

Kia said last month that the Sportage will have a specific model for Europe for the first time since the SUV was launched 28 years ago.

The new Sportage has a black grille that stretches across the front of the car's exterior. The grille links the automaker's signature Tiger Nose to boomerang-shaped daytime running lamps.

For the first time, the SUV will be available with color options for the roof that contrast with the vehicle's body.

The Sportage's interior has been redesigned to accommodate the latest connectivity technologies. The dashboard has a wide curved display with a touchscreen pad with an integrated controller. The ergonomic center console is optimally positioned for the driver and front passenger, Kia said.

The SUV will have an X-Line with rugged body styling including a unique bumper and side sill, and a curved roof rack.

The Sportage will be unveiled in July in Korea, with the European variant arriving in September.

The Sportage is Kia's best-selling model in Europe. Sales in the first four months rose 21 percent to 29,295 units, according to data from JATO Dynamics market researchers. 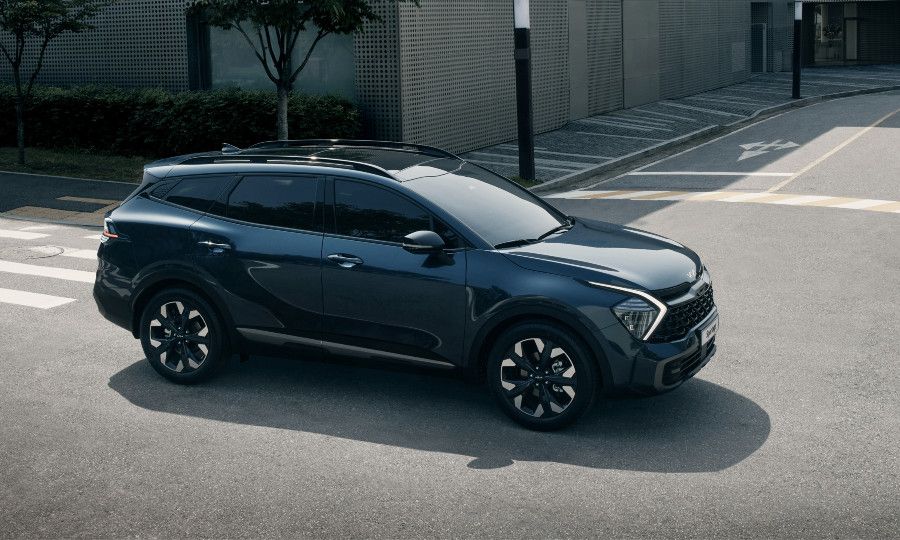 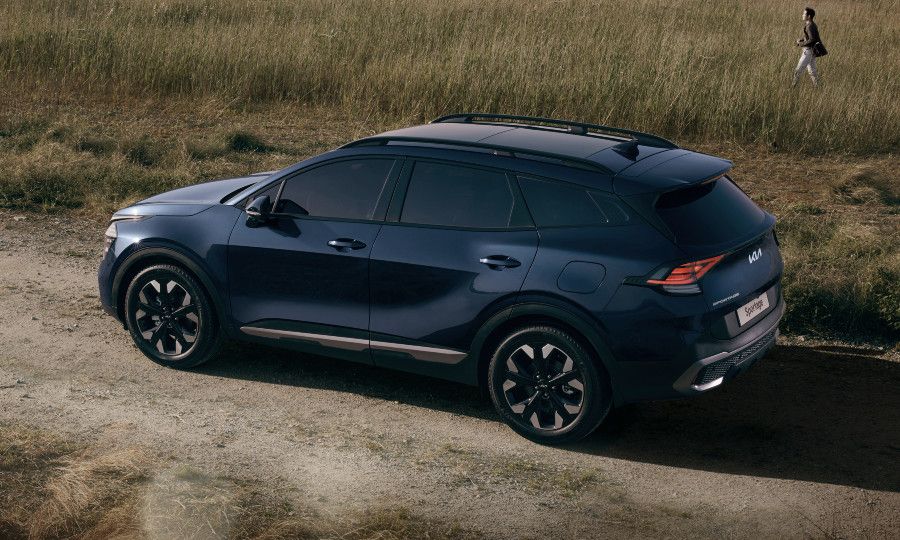 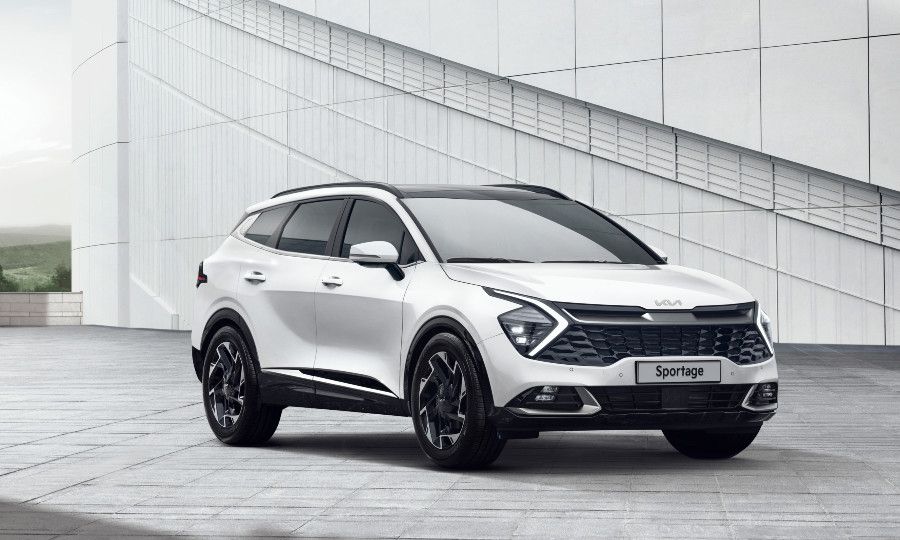 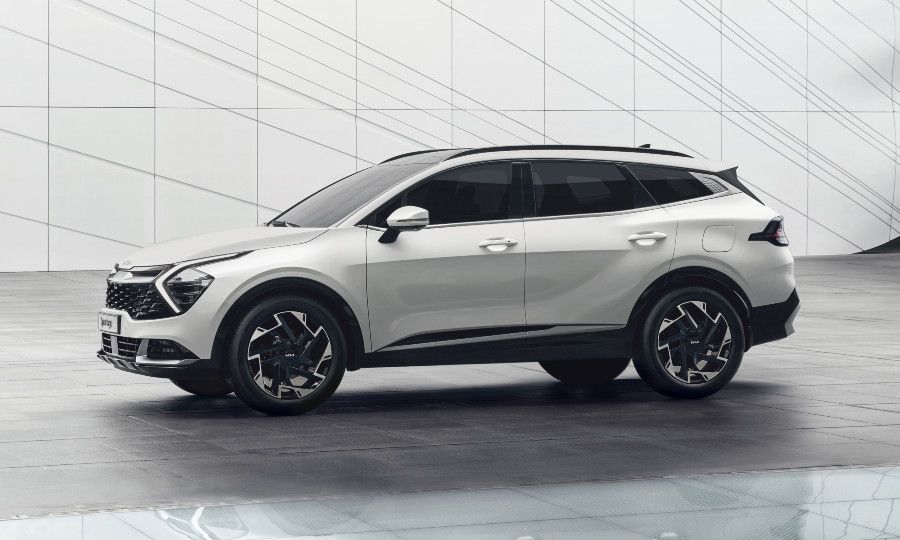 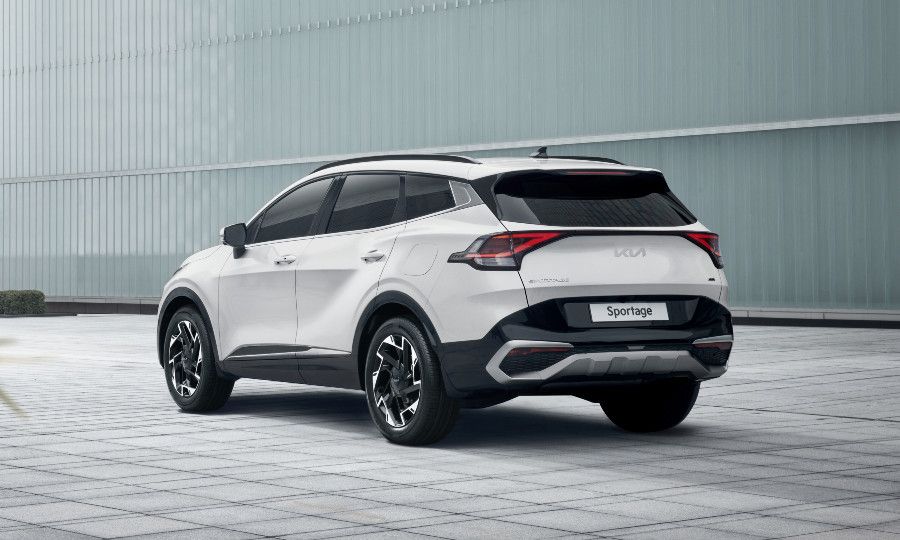 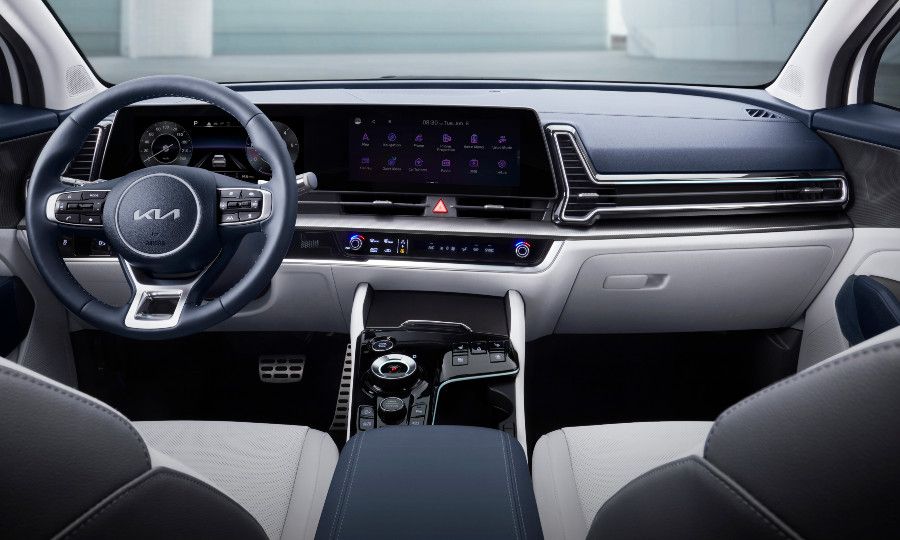 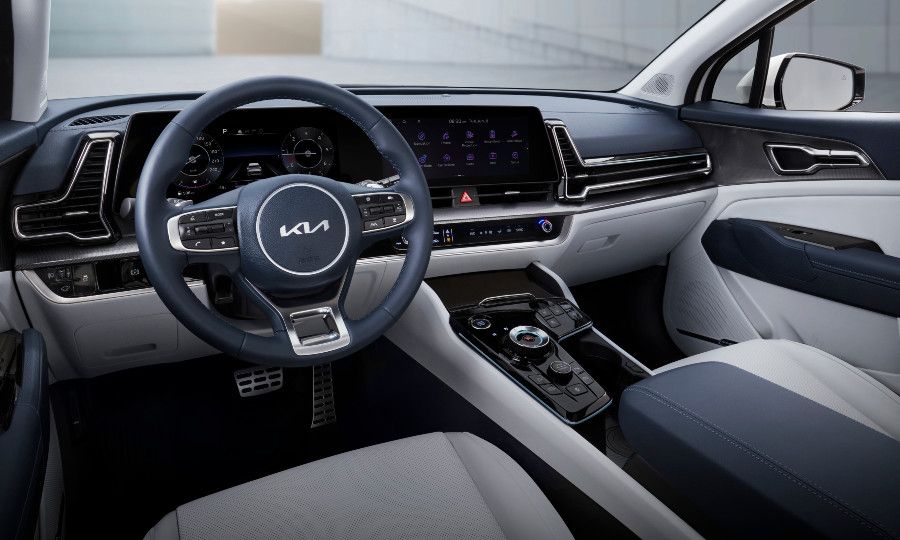