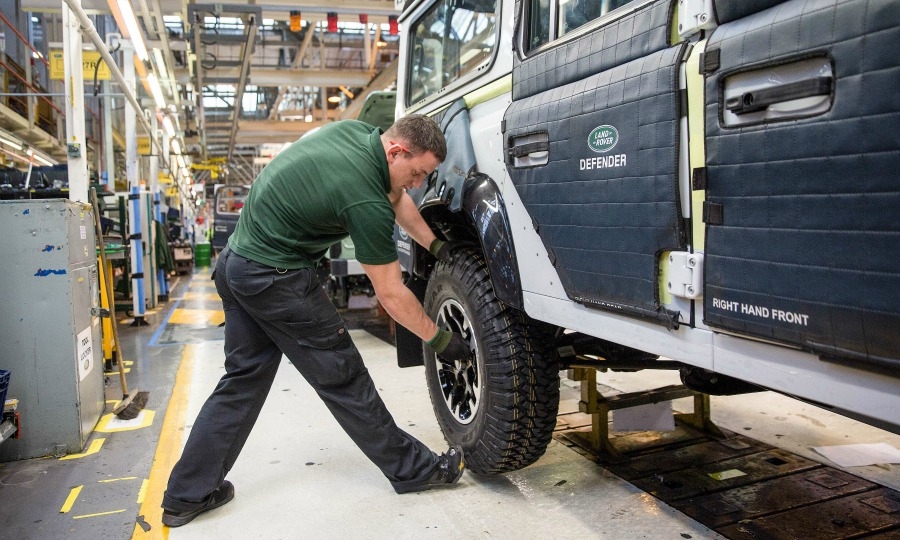 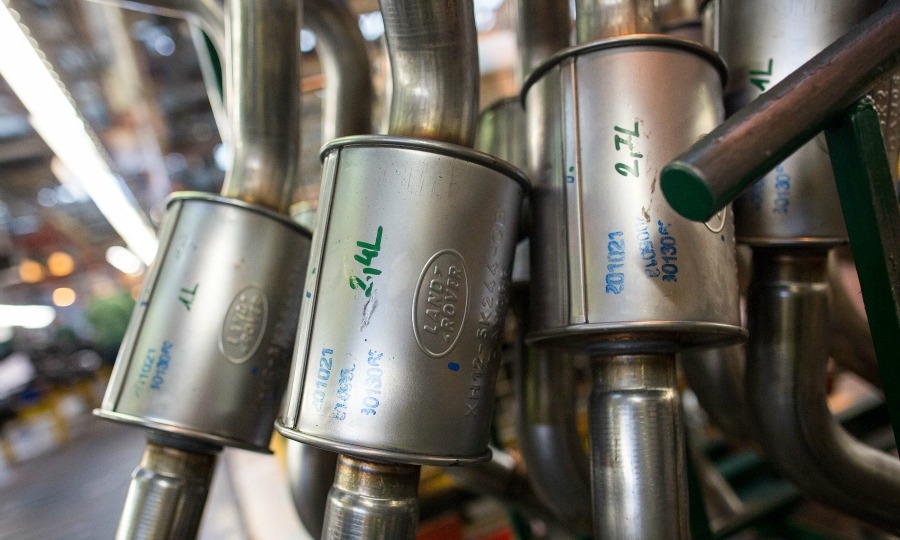 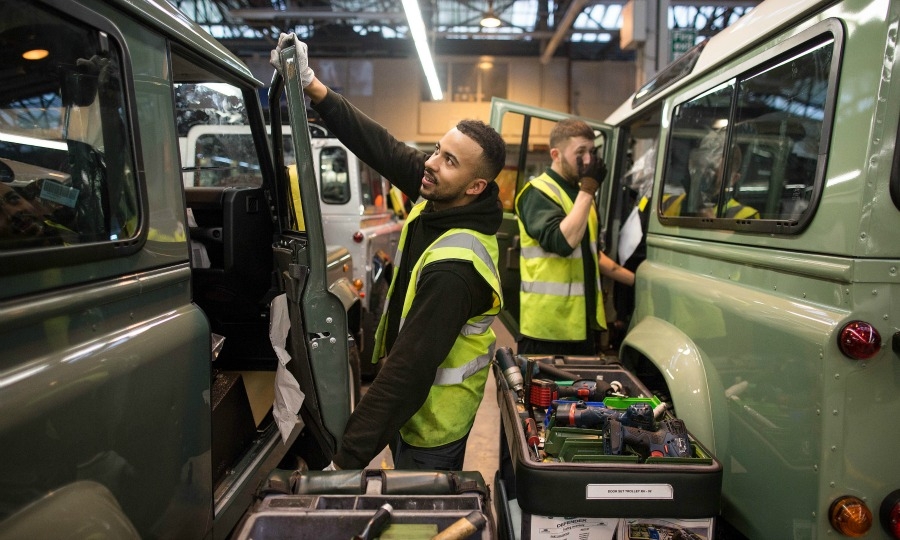 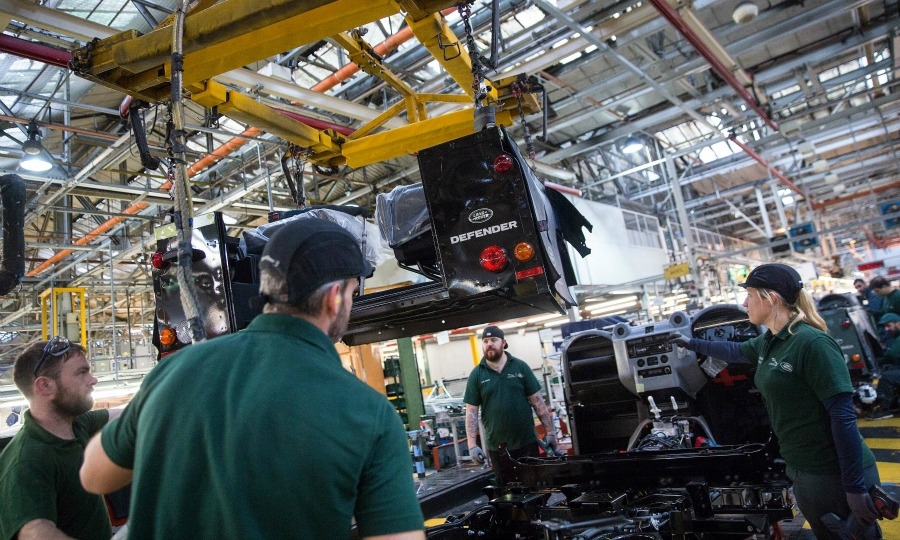 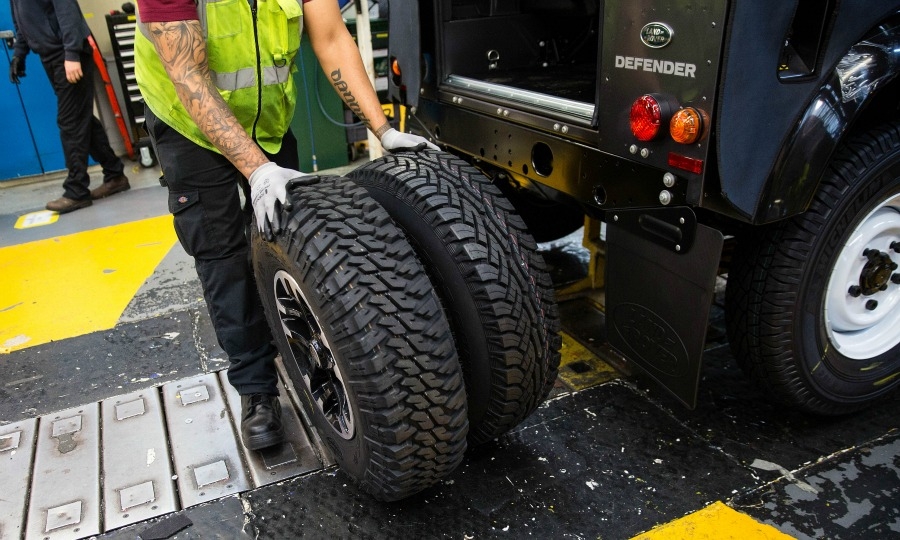 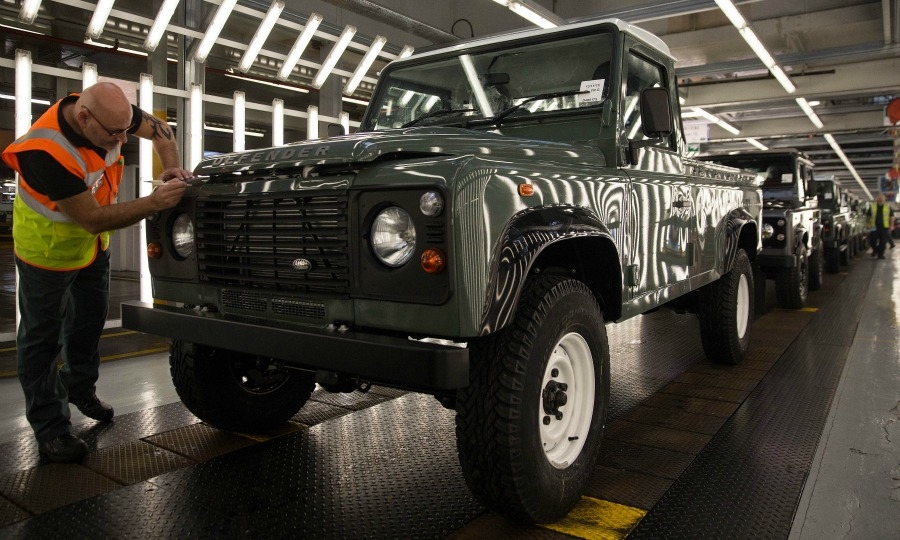 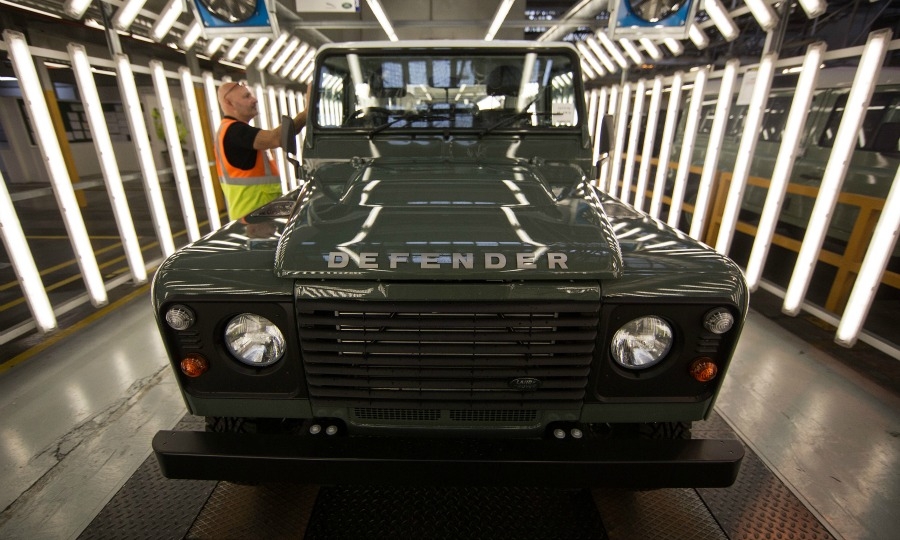 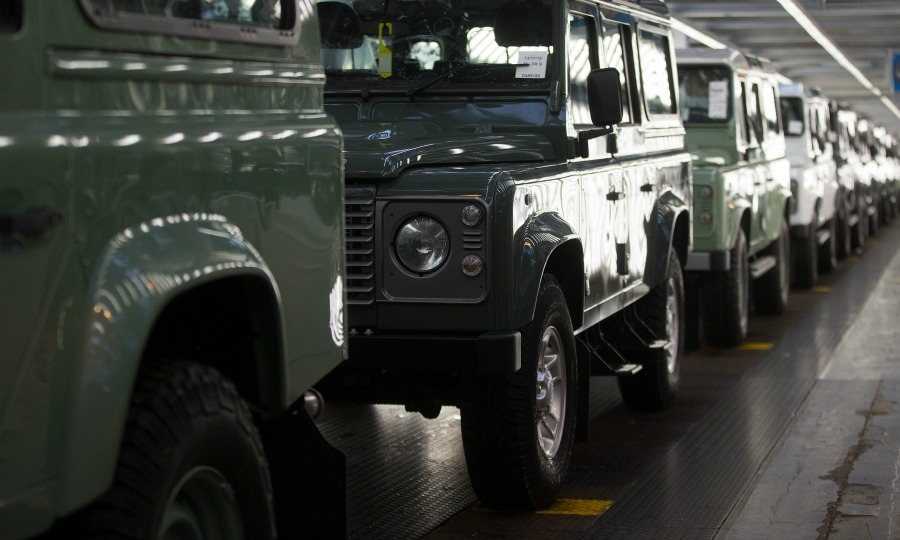 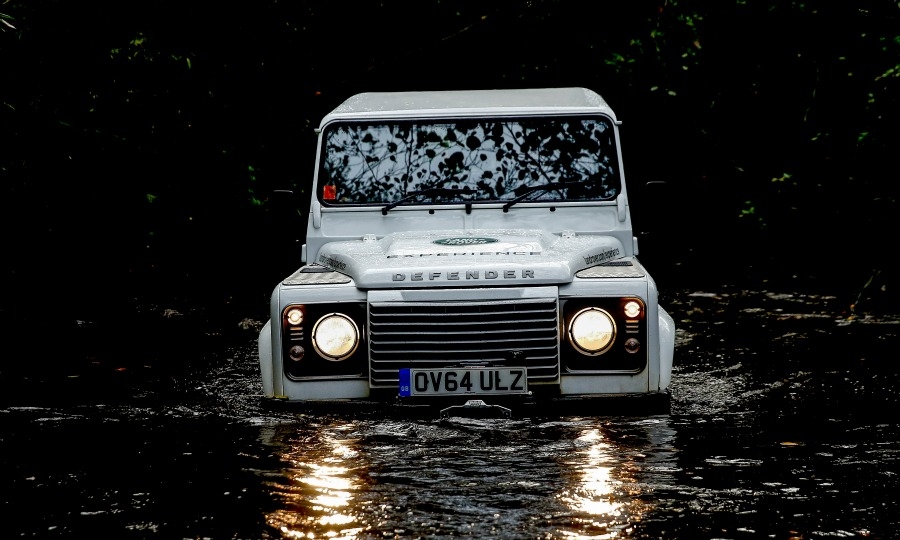 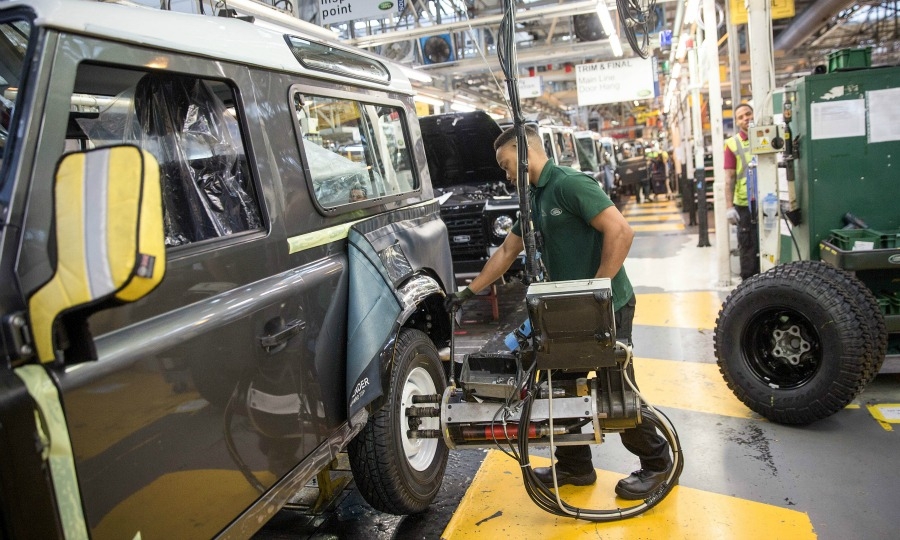 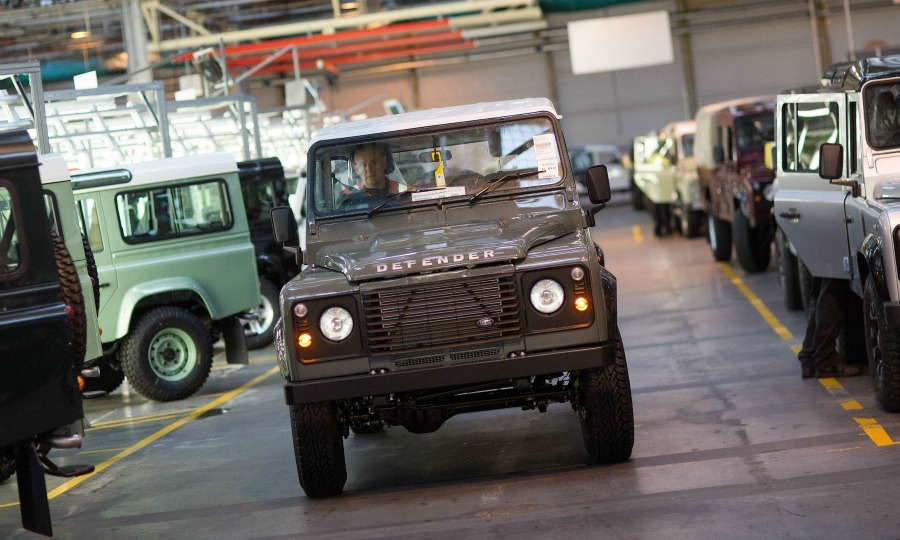 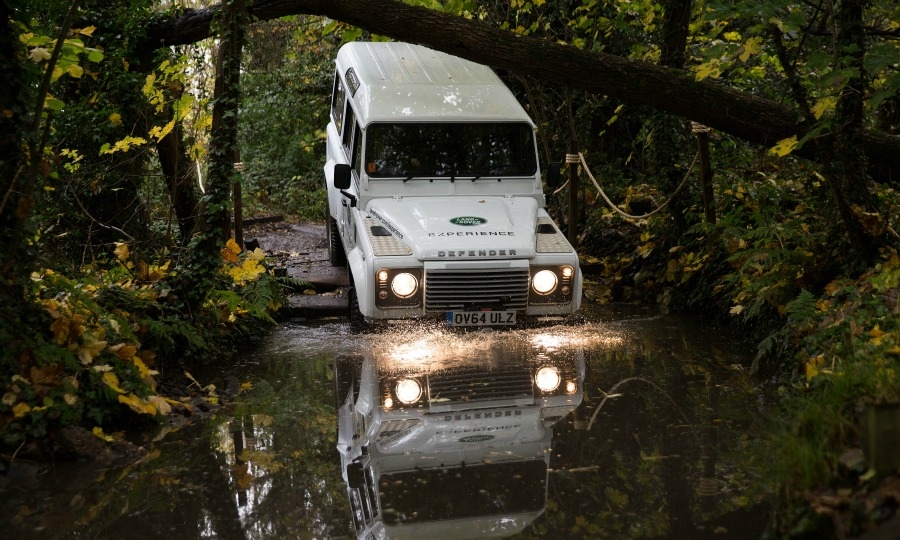 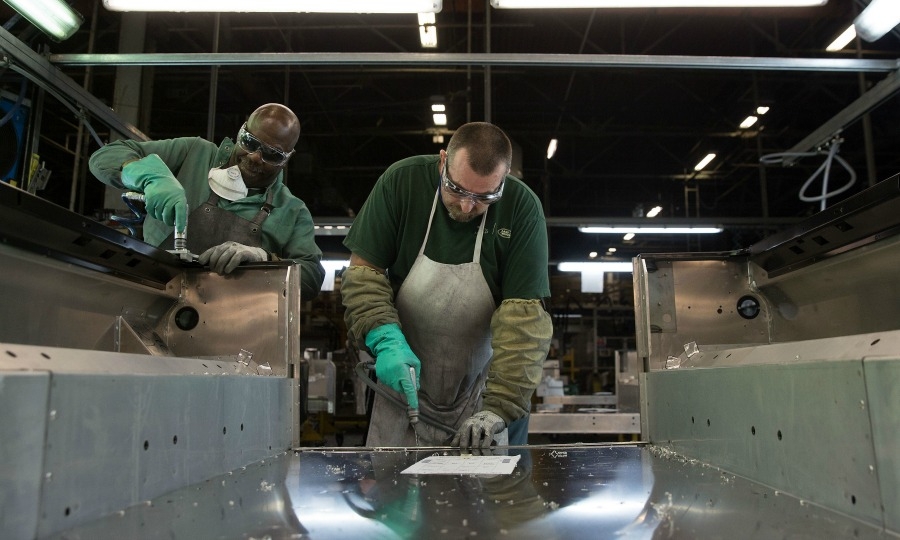 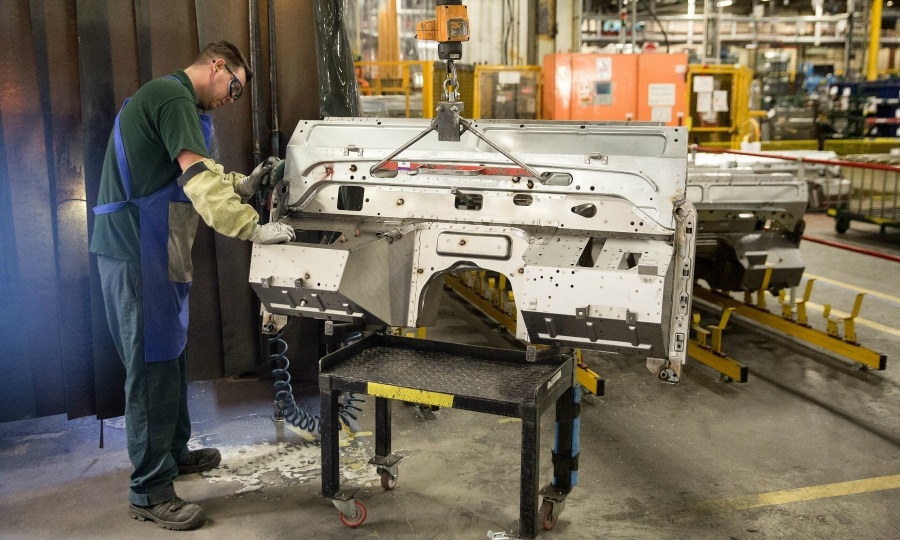 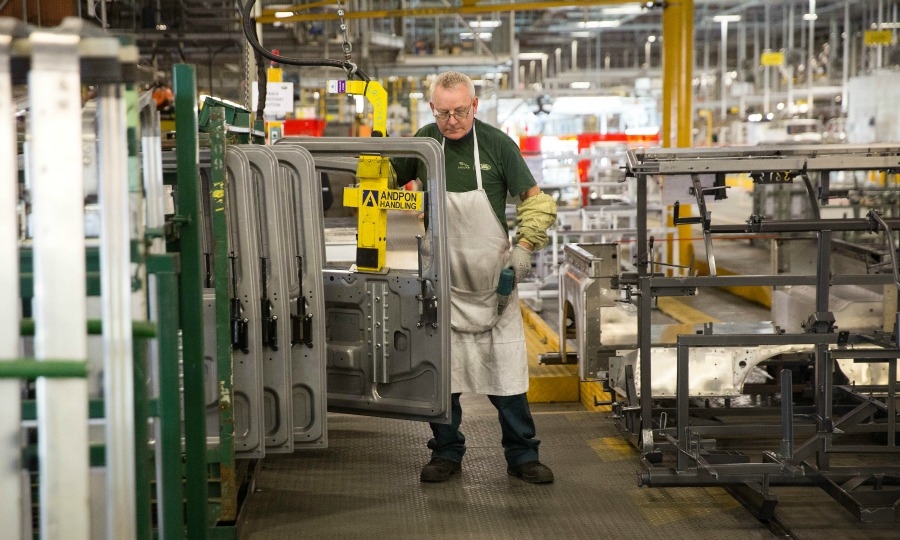 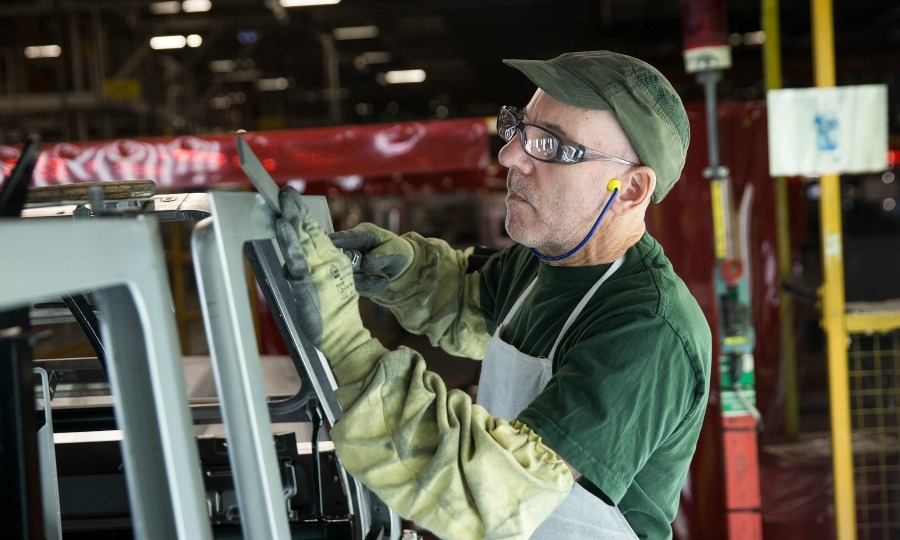 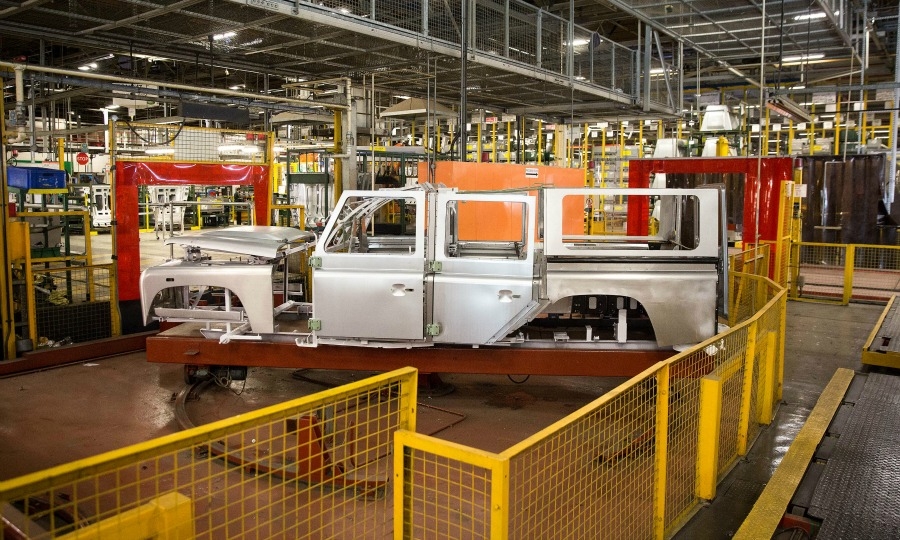 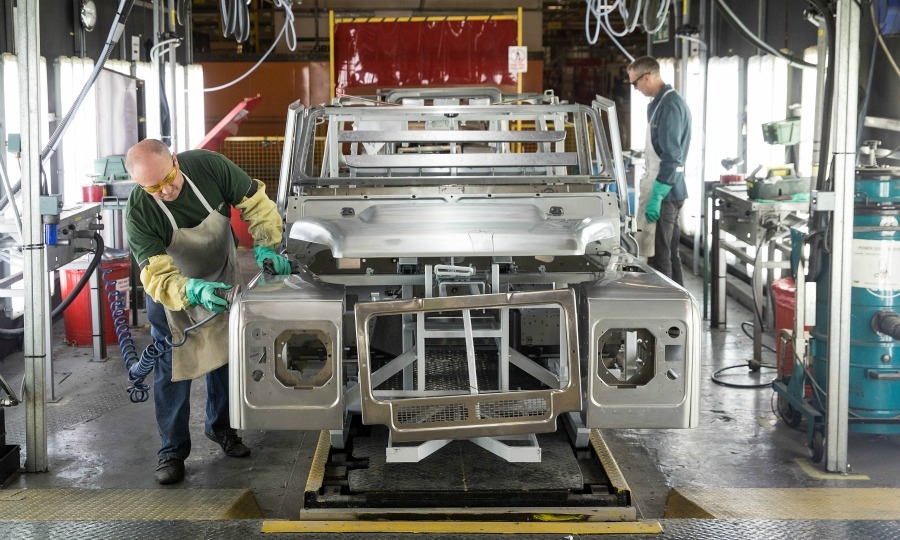 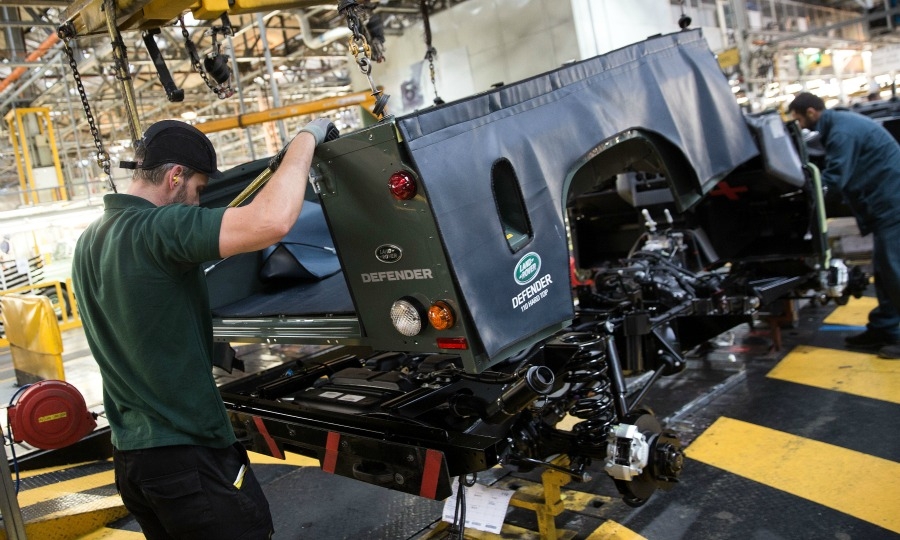 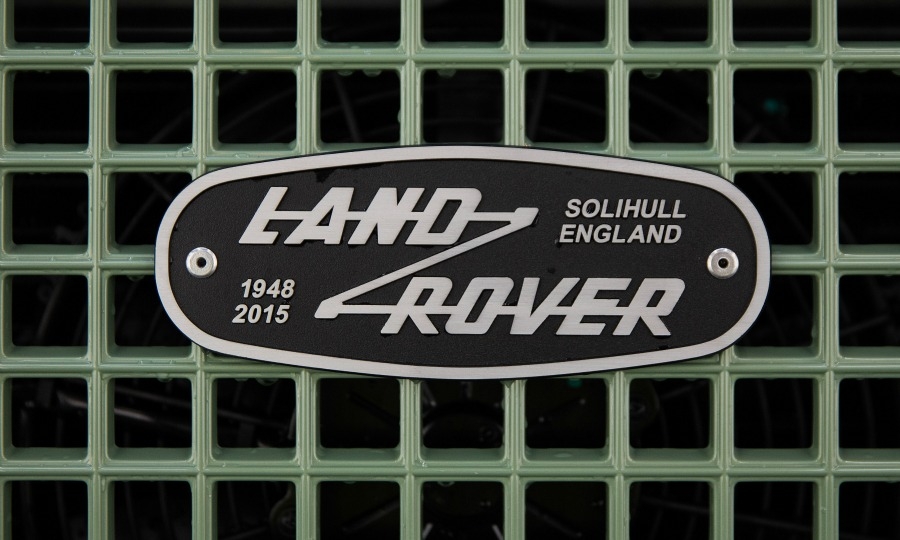 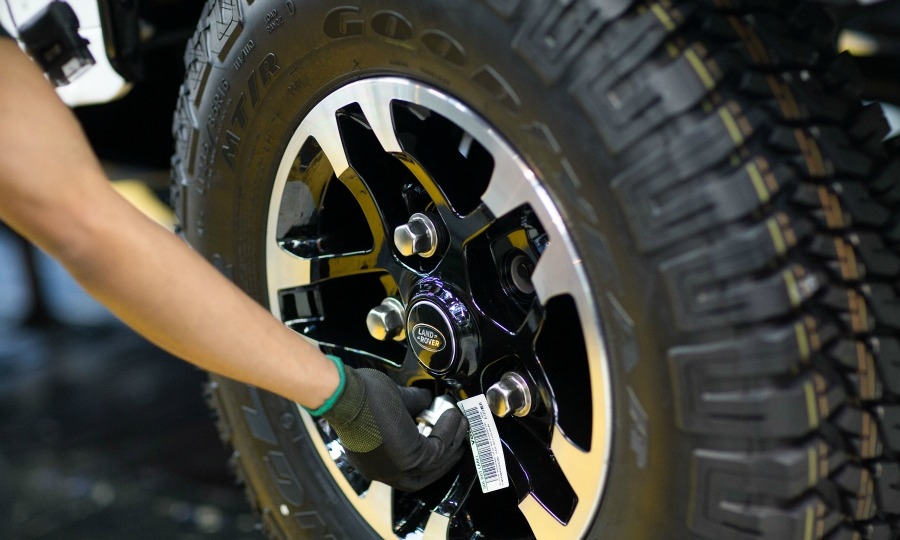 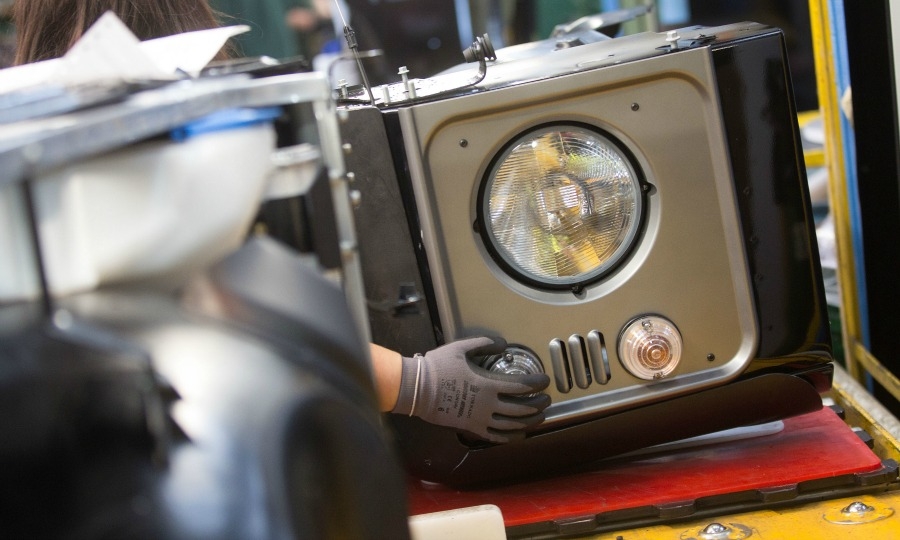 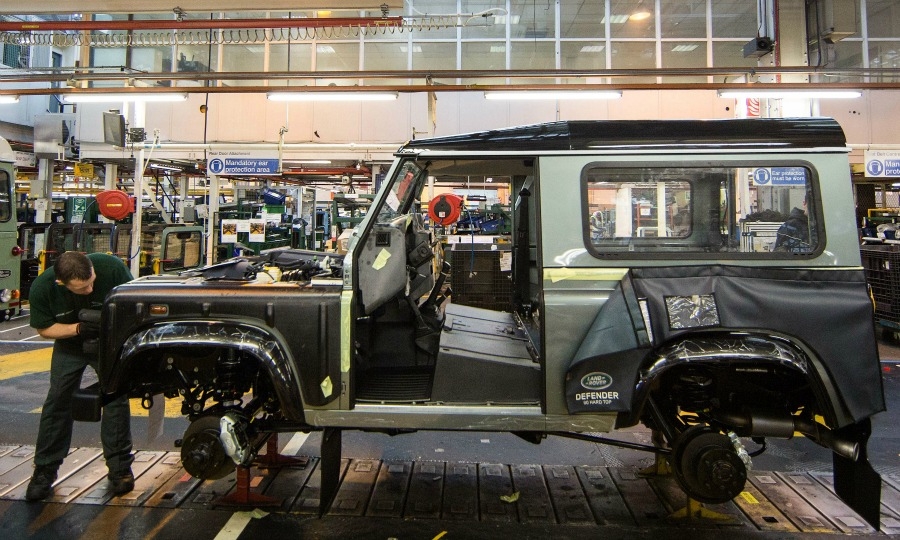 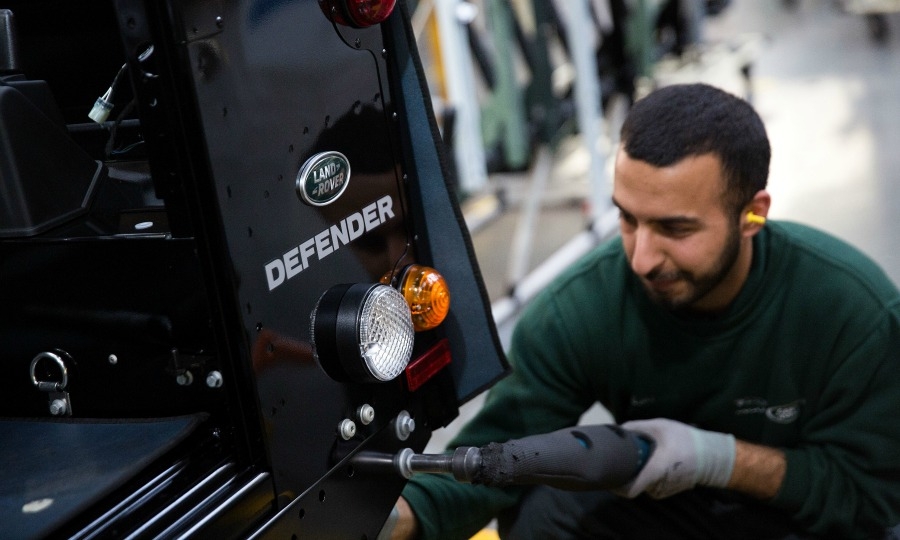 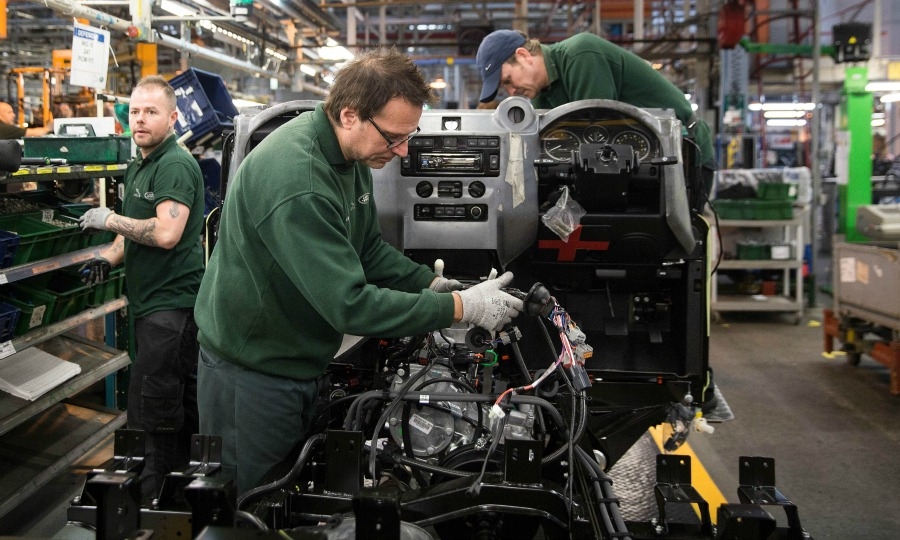 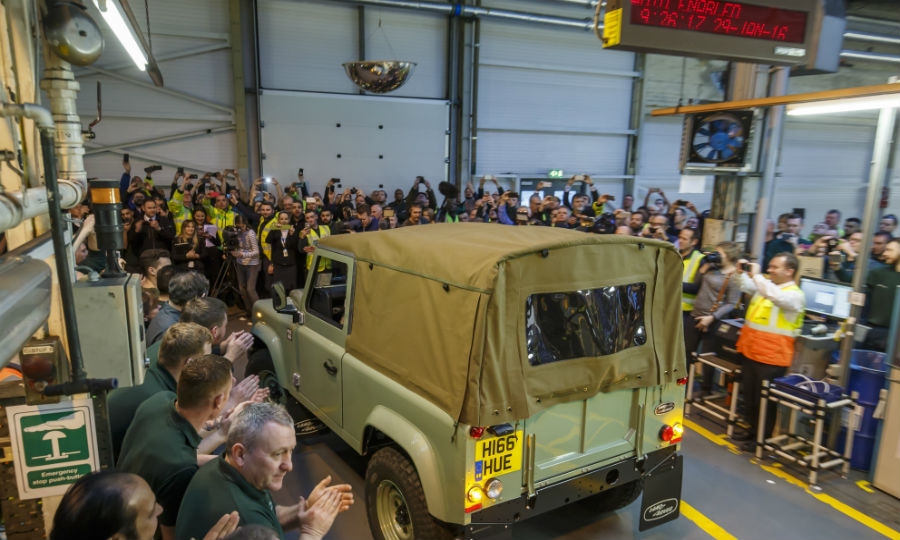 LONDON (Reuters) -- The last classic Land Rover Defender rolled off the production line in the UK on Friday, 68 years after output of the iconic offroader first began, the company said in a statement.

Designed originally for farming and agricultural use, the Defender became popular with celebrities including Beatles singer Paul McCartney and late actor Steve McQueen, selling over 2 million since 1948.

Tata Motors, which bought Jaguar and Land Rover in 2008, has been rapidly updating and expanding its upmarket Range Rover lineup, but will now turn its attention to the next-generation Defender.

"Any conventional vehicle would have been replaced many times over in the lifespan of Defender," a Jaguar Land Rover spokeswoman spokeswoman said. "We now have the technology, pioneering engineering capability and design expertise to evolve the Defender."

Jaguar Land Rover is tight-lipped about how the current Defender will be replaced but media reports have said the automaker is considering building a new generation  at its new factory in Slovakia or outsourcing production to Magna Steyr in Austria.

It takes 56 hours to make the largely hand-built Defender at the firm's Solihull factory in central England, making it more expensive and time-consuming than many other vehicles which have a higher degree of machine assembly.

VIDEO: Defender being driven on and off-road

The first Defender prototype, built in 1948.

The offroader has become synonymous with the UK thanks to owners such as Queen Elizabeth II, who has been pictured riding and waving to crowds from the back of the Defender from as early as 1957 in London's Hyde Park and during a visit to Melbourne in 1977.

The first model was built in 1948, just three years after the end of World War Two, with rationing still in place and UK industry trying to recover from heavy bombardment.

Due to a lack of steel, lightweight aluminum was used for the body shells and the vehicle has undergone a series of engine and design updates over nearly seven decades.

Neil Watterson, deputy editor of Land Rover Owner International magazine, said the vehicle had remained successful over so long due to its broad appeal.

"It's always been a classless vehicle," he said.