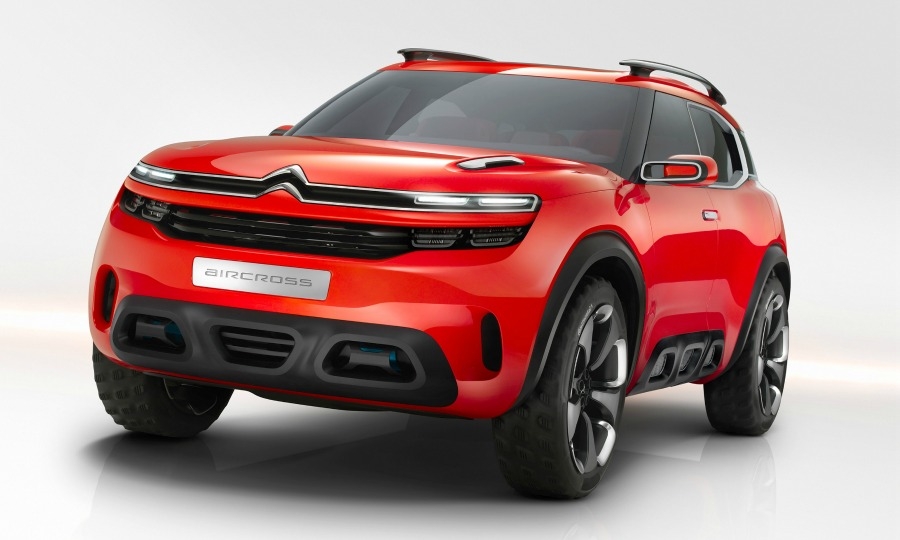 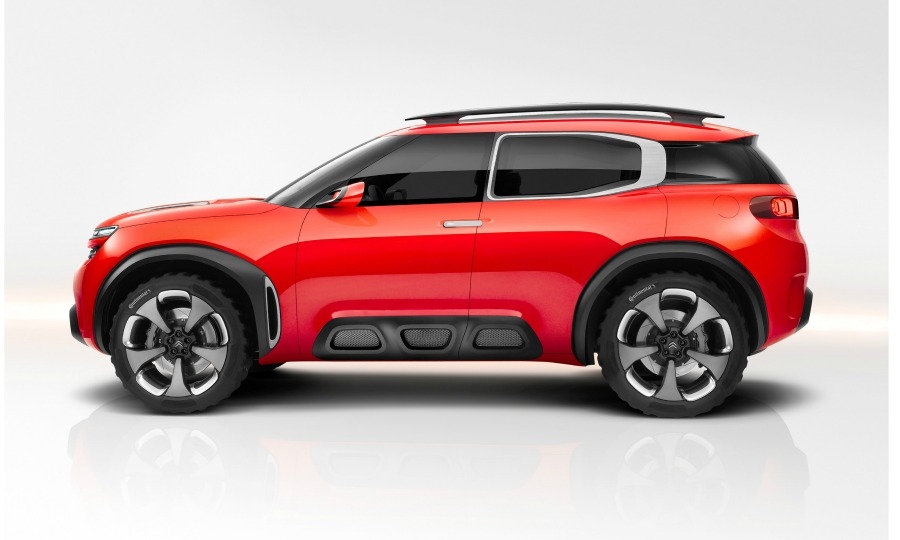 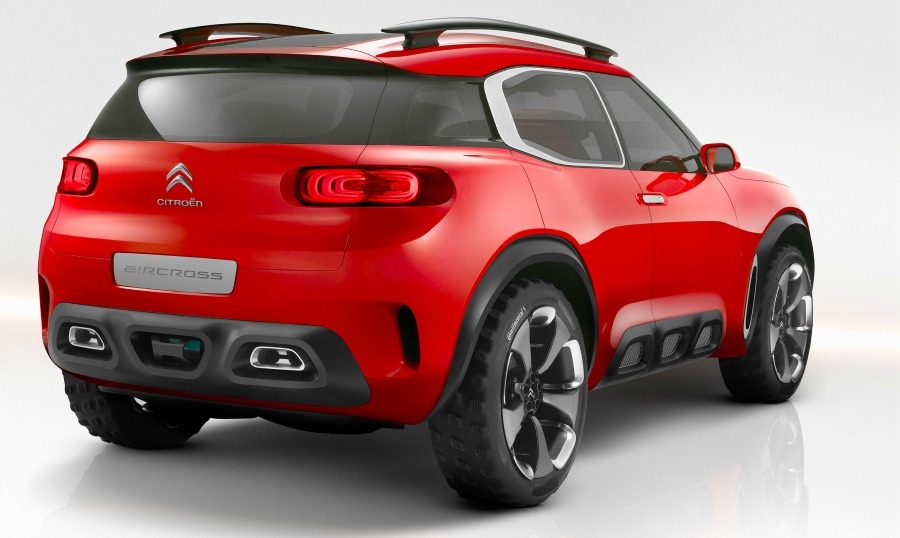 Citroen will unveil the Aircross concept that previews a production compact SUV.
Share 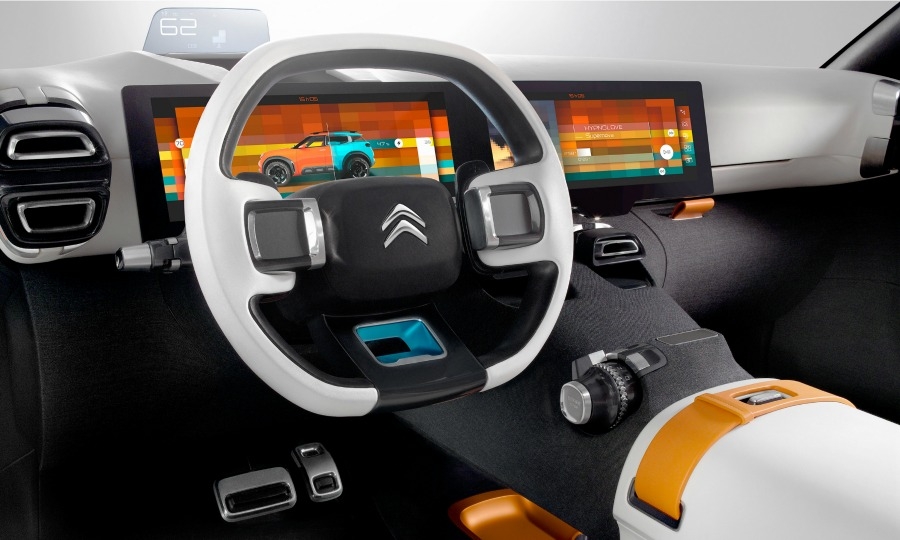 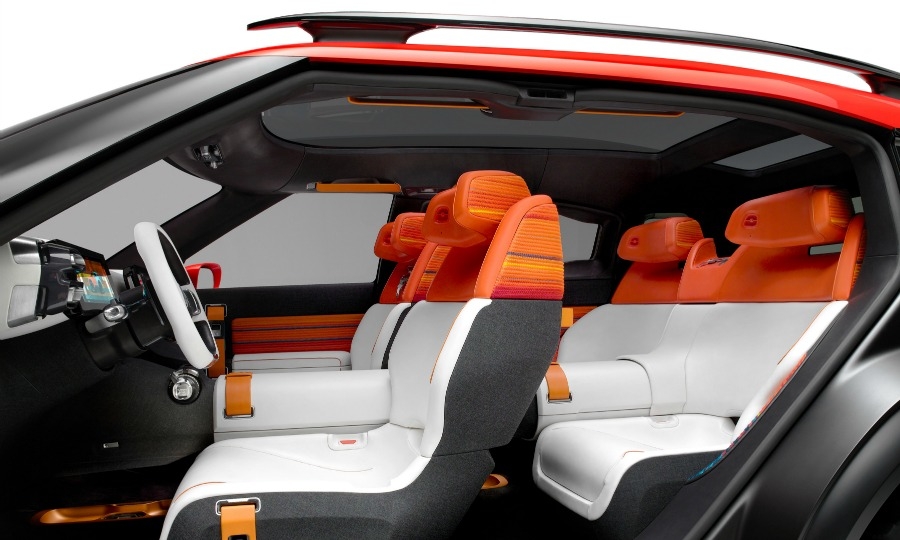 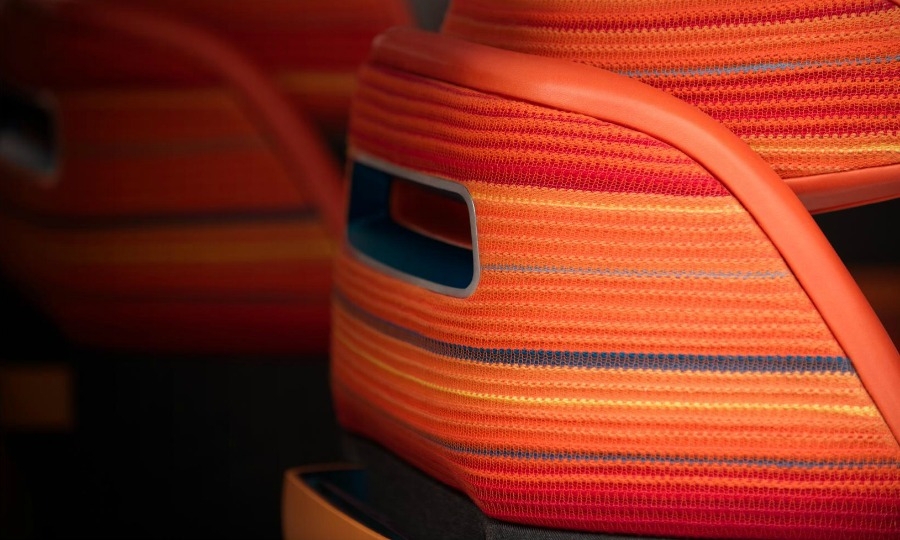 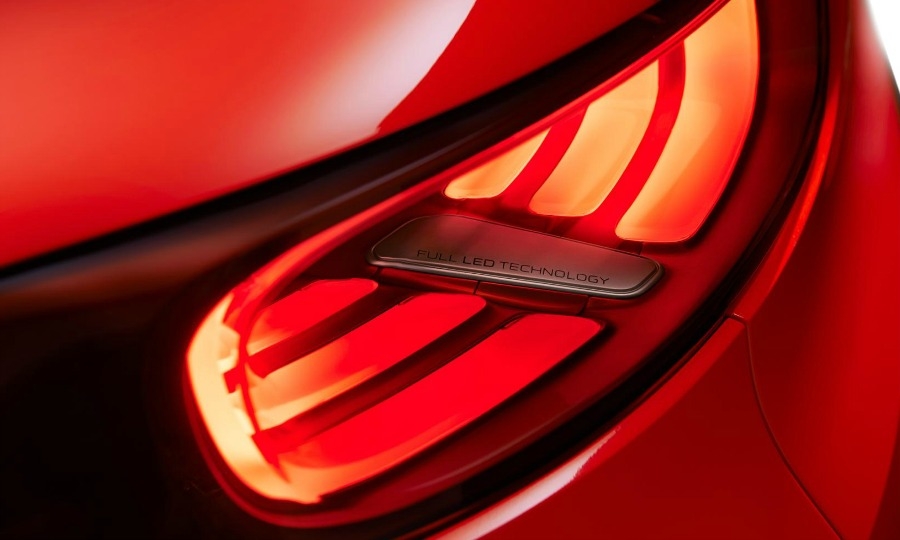 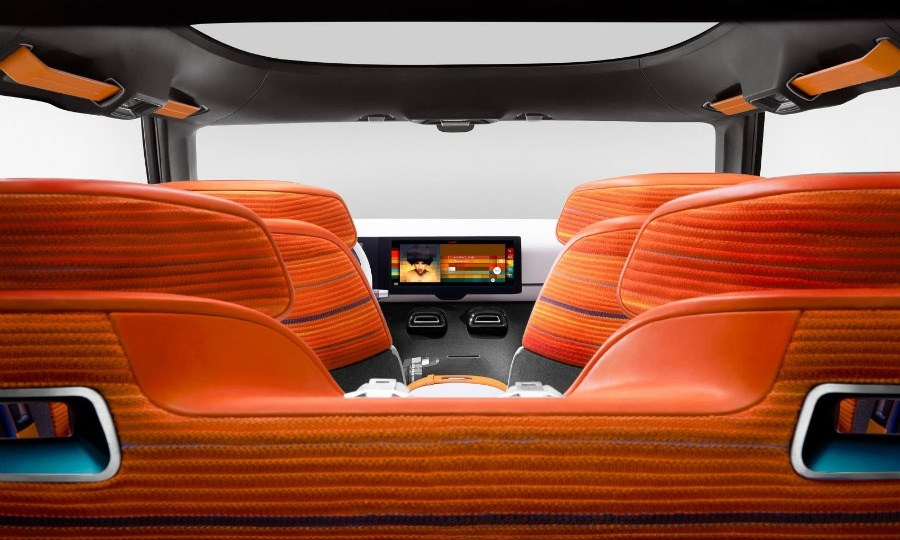 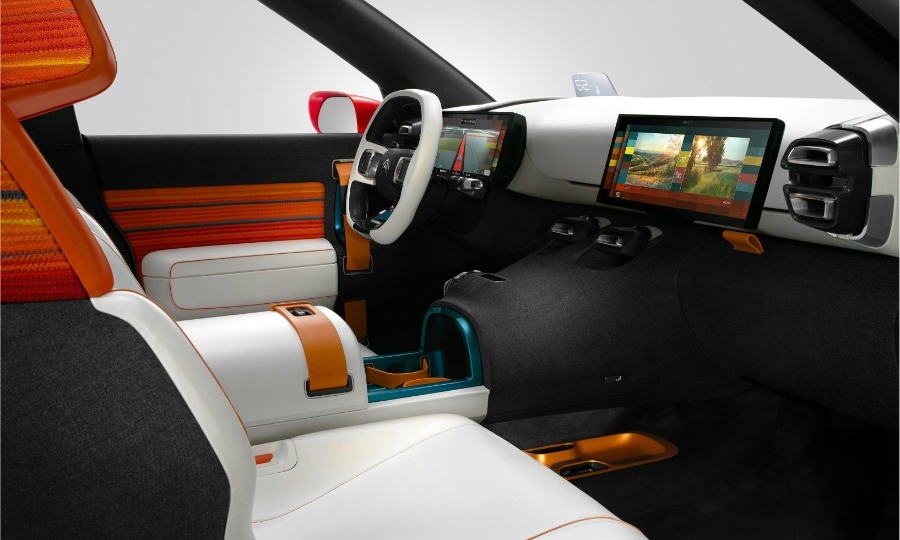 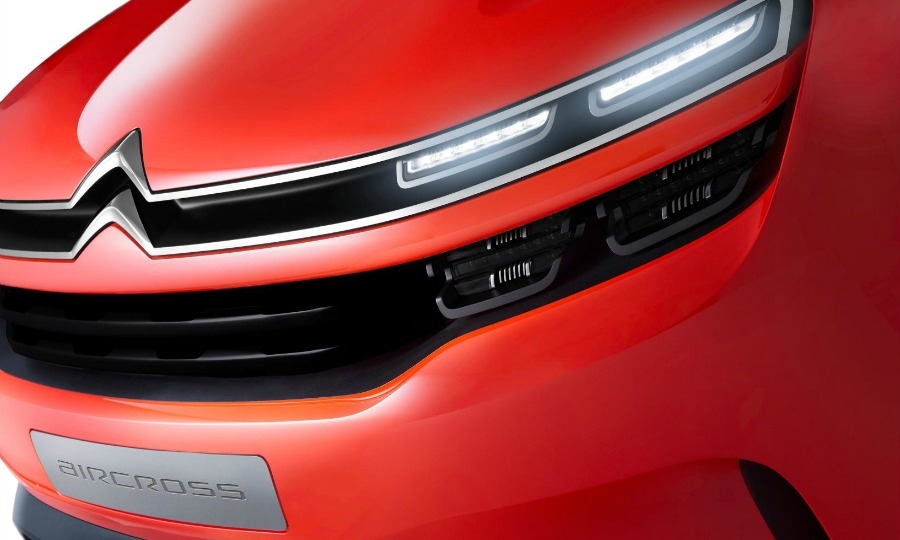 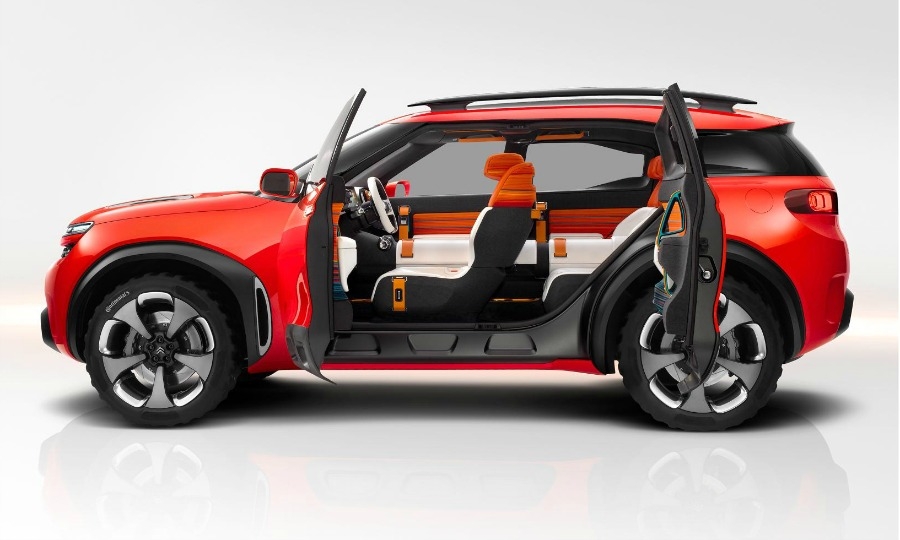 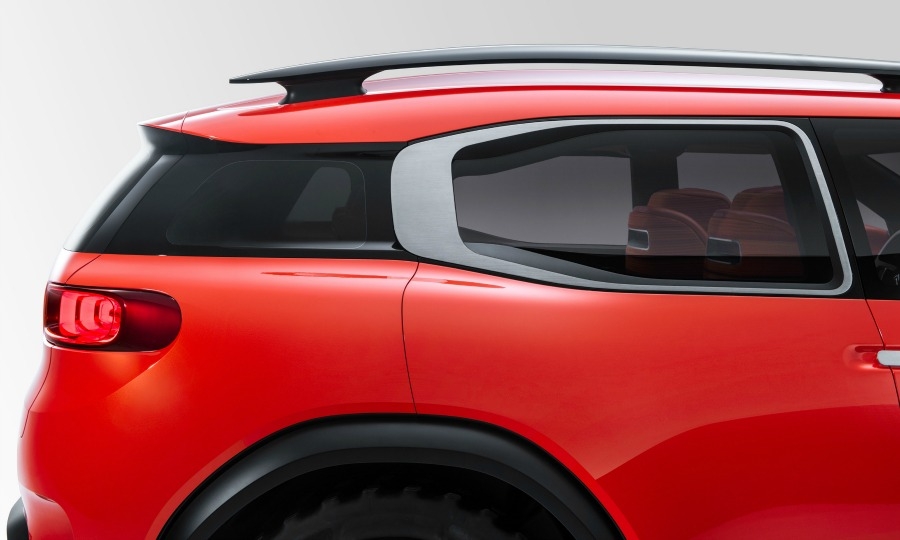 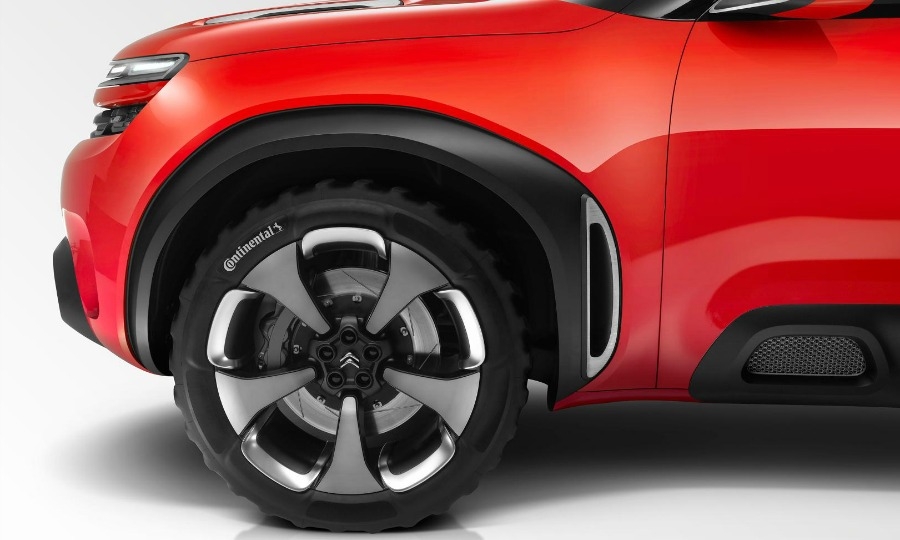 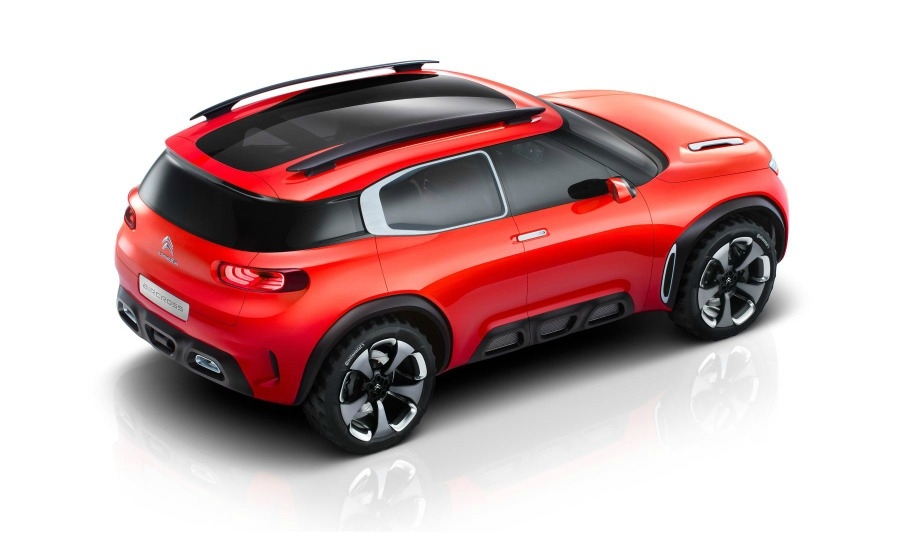 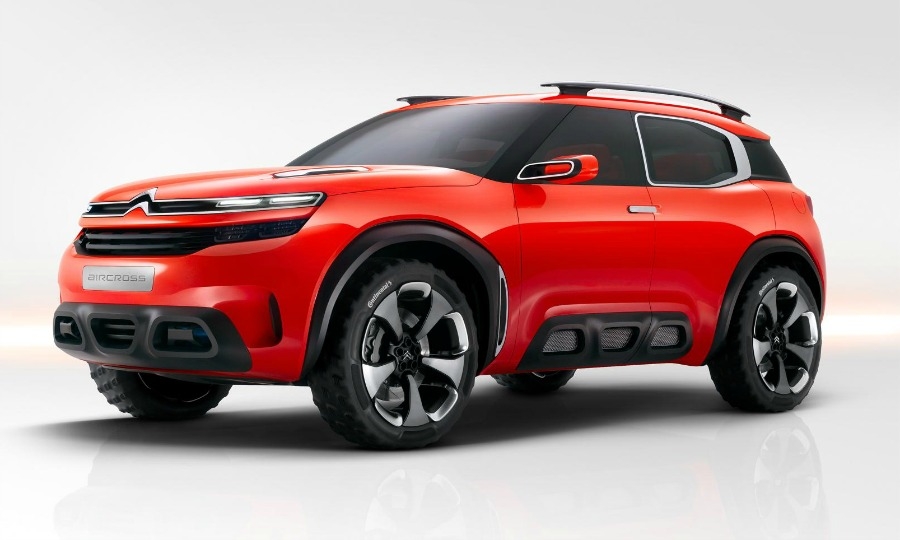 RENNES, France -- PSA Group will build a new SUV for Citroen at its factory here, giving the brand a more distinct offering in a booming segment.

The investment is also a boost for the under-used plant in western France where PSA has slashed jobs in recent years.

The SUV, codenamed C84, will be based on the Aircross concept unveiled at the Shanghai auto show last year, a Citroen spokesperson told Automotive News Europe.

It will be built starting in 2018 alongside the future Peugeot 5008 and the Citroen E-Mehari, PSA said in a statement. With these three models, annual output at the plant will reach 100,000 vehicles compared with 60,000 currently.

The SUV will be underpinned by PSA's EMP2 platform, which is also used by the new Peugeot 3008 built in Sochaux, France. Citroen's SUV will use design features from the Aircross concept, which has rounded angles and a two-tiered light signature. This will further emphasize Citroen’s brand differentiation compared with the 3008.

The production C84 is expected to replace the low volume C4 Aircross, which is a rebadged Mitsubishi ASX. Citroen sold 4,832 units of the C4 Aircross in Europe in the first five months, down 1 percent, according to JATO Dynamics market researchers.

IHS Automotive analyst Ian Fletcher said the new Citroen model's styling will reflect the changing tastes of European customers who are switching from minivans to SUVs and crossovers.

The Rennes plant in western France has been seen as vulnerable to closure because of the plant's relative isolation from other PSA sites. PSA has cut 1,400 jobs at the plant since 2012.

PSA said the factory won the new investment after unions agreed a new contract. The deal includes wage restraint and increased flexibility on working time, according to local press reports.

Citroen will also make the SUV at its Chengdu plant in China, a PSA spokesman said, without specifying the date when it plans to begin production there.