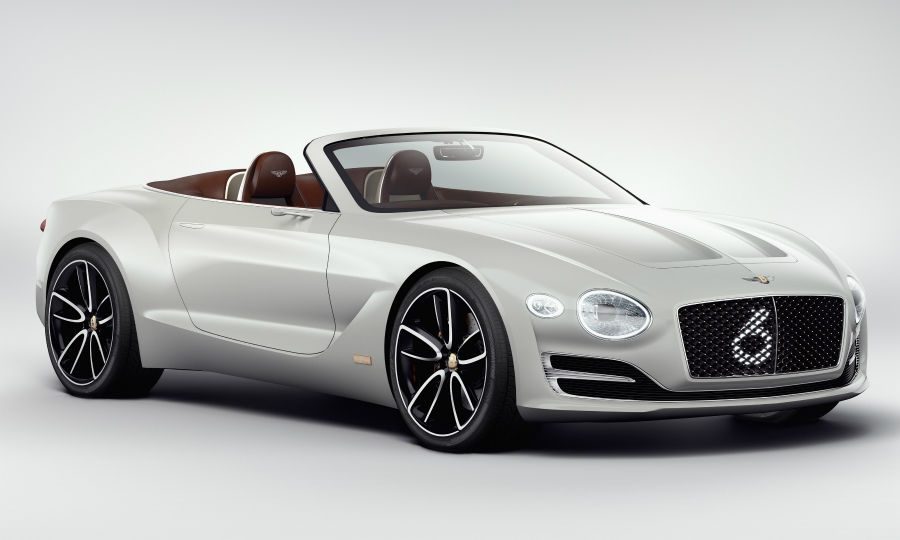 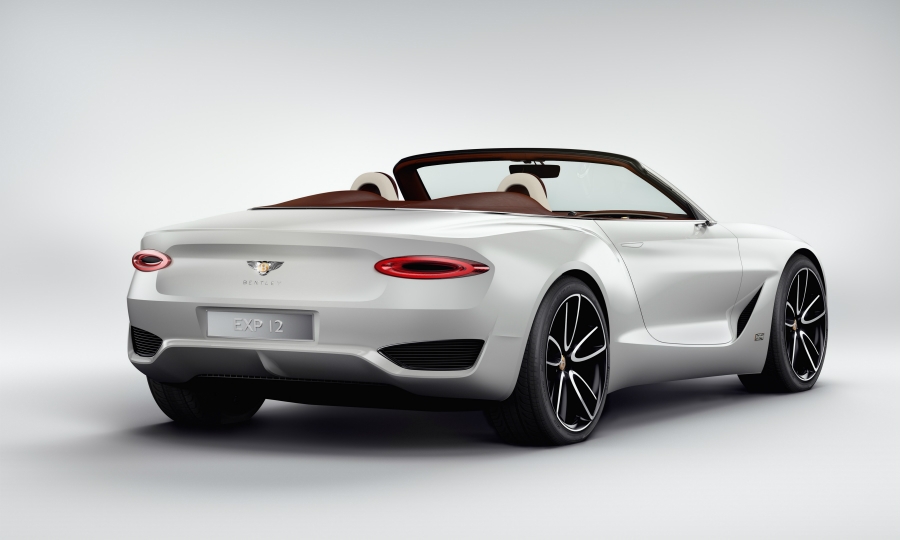 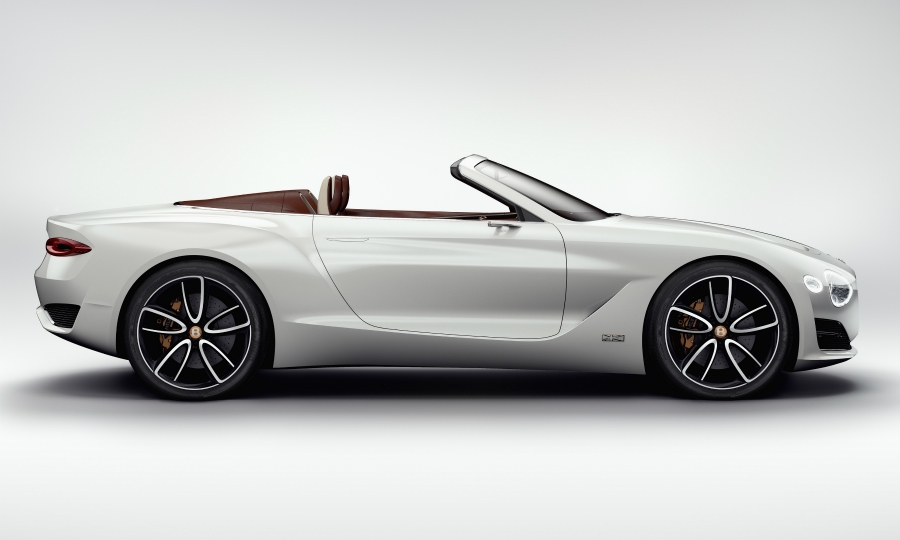 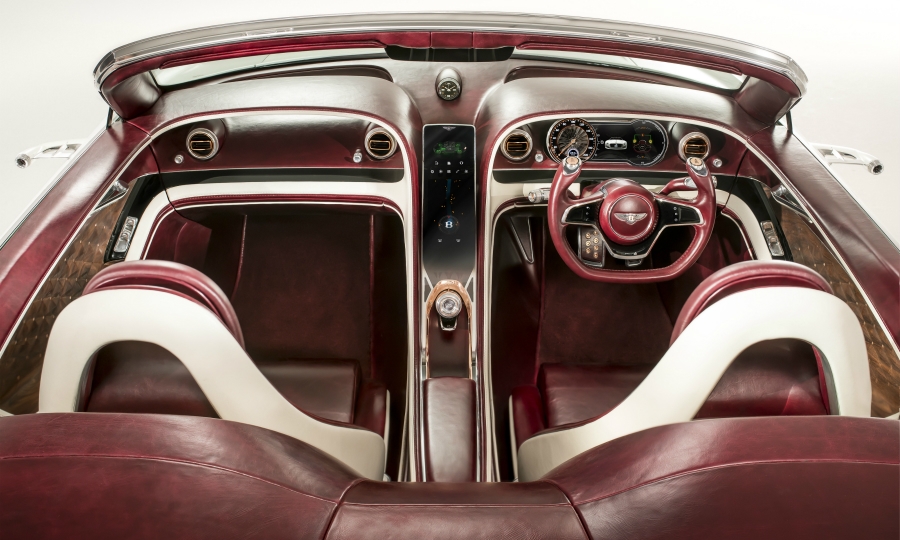 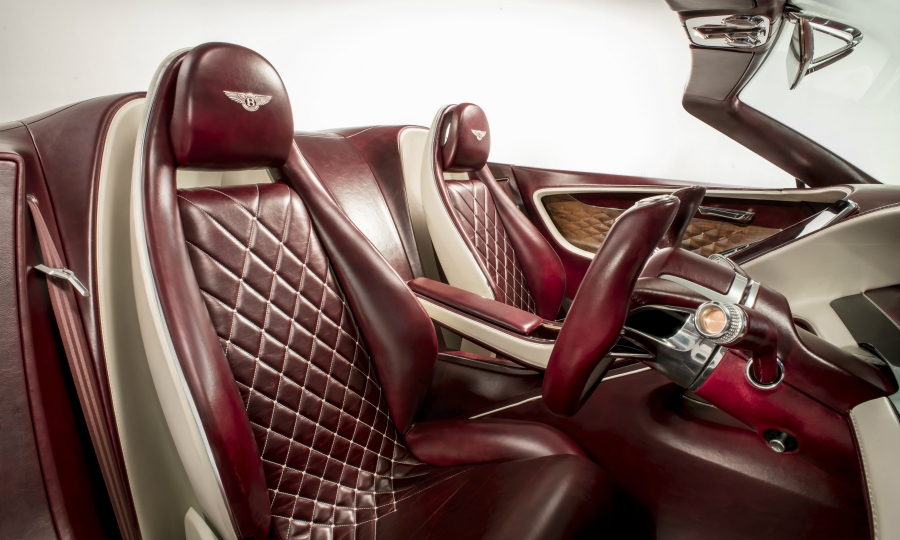 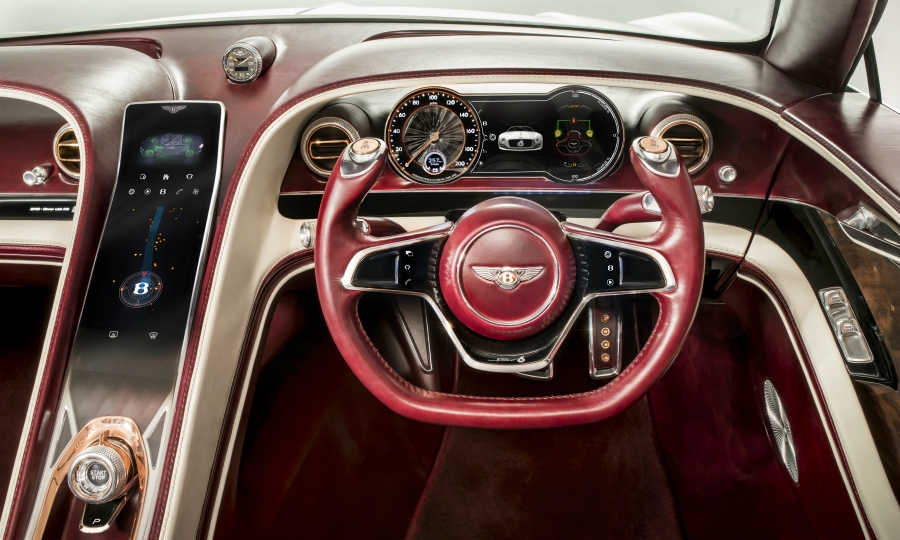 NEW YORK -- Although most of the notable debuts at the Geneva auto show are teased months ahead of time, Bentley came out with a surprise showing of the marque's first full-electric concept.

The Bentley EXP 12 Speed 6e Concept is meant to explore the possibility of Bentley producing a battery-powered vehicle for production; it's a separate endeavor from the recently promised plug-in hybrid Bentayga SUV, which is due in 2018.

If it is received well by VIP guests and analysts at future car circuit stops in Shanghai and Pebble Beach, said executives, the convertible could lead to an electric vehicle from Bentley by 2021.

"This will give us a very good indication of where we are," Wolfgang Duerheimer, the CEO of Bentley Motors, said during an interview in Geneva. "Do we need it? Or are we okay to still have combustion engines and hybrids, that's it? This is what we want to find out.

"We want to send a clear message: 'If we do it, this is what it would look like.' EVs don't necessarily need to look like a refrigerator. They can appeal. They can be sexy. They can be emotional."

The front hood is split into two air vents and has "crystal cut" round LED headlights and a massive lattice-style Bentley front grille done in silver and rubbed copper. When the car starts, a white "6e" symbol illuminates beneath the mesh of the grille.

There's a general old/new mix to the two-seater, Bentley's head of design, Stefan Sielaff, said of the aesthetic strategy during an interview in Geneva. For example, two tiny round cameras placed where the side mirrors typically would be are far advanced over typical cars, but were designed to look like vintage stealth aircraft fuselages. And the round bulls-eye air vents along the front dash are stubbornly manual, even though they sit above a panel of touch-screen dashboard buttons that let the passenger adjust comfort and entertainment settings.

There are also two buttons at the glass top of the lopped-off, crescent-shaped steering wheel: one you push to boost the car's performance and other you push to limit it for safety in unpredictable driving conditions. At the center of the car, a solid piece of curved glass forms a high-definition OLED screen that controls navigation, entertainment, and climate control.

Bentley is not yet releasing information about the range, size or capabilities of the vehicle, but it will likely be a high-performance car.

Representatives did say it would use both rapid inductive charging for a cable-less experience, and an AC power supply through an outlet in the back, hidden under the license plate, as a backup. The 12 Speed also has connected on-board concierge services directly from Bentley.

The car on the floor in Geneva did not come with a top, but if it goes to production it will most certainly have a softtop rather than a hard top, Sielaff said. Bentley has never produced a hardtop convertible.

If production does begin, it's likely an all-electric Bentley would reach China first as it will appeal to environmental concerns there and a large group of very wealthy consumers.

"We forecast that some metropolitan areas around the world will need to change dramatically, otherwise the air quality is just not acceptable any more, and this applies to Shanghai and Beijing," Duerheimer said, adding that similar effects in London, Paris, and Los Angeles may also apply. "There will be large areas around the globe where they don't need to bother with EVs, but what we forecast is we could have specific hotspots where things change dramatically, and either you have an answer for this or you might be out of the market."

"We don't want our people who love luxury and love Bentley to change to a different brand and not use their Bentleys anymore," the CEO said. "We want to let people know in case you want electric power from Bentley, this is what we are making."