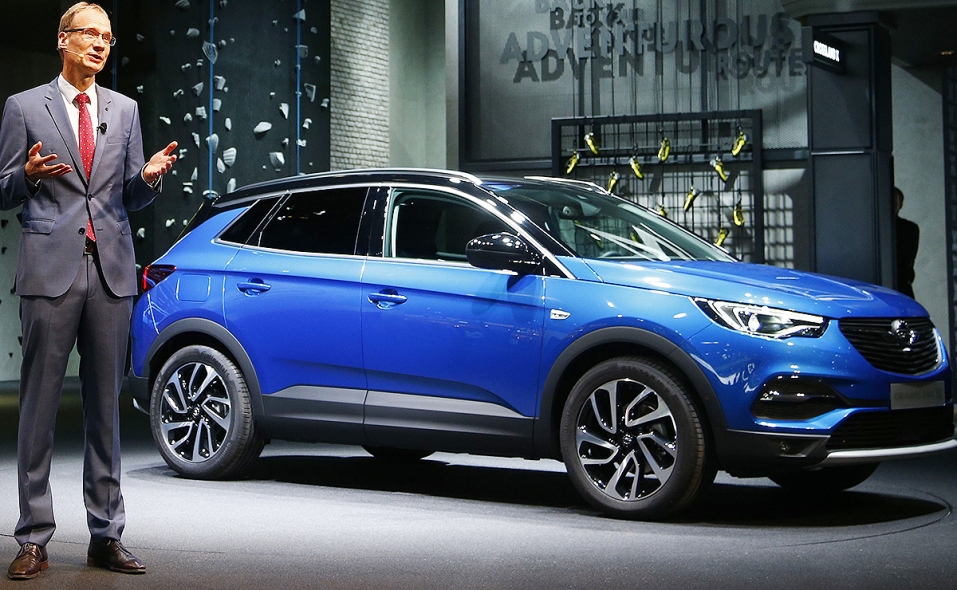 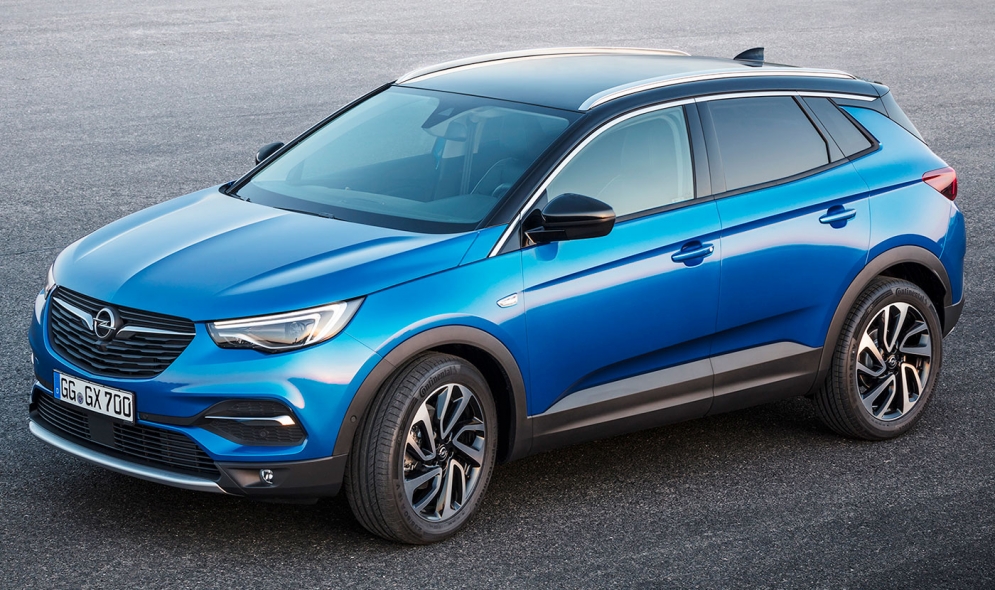 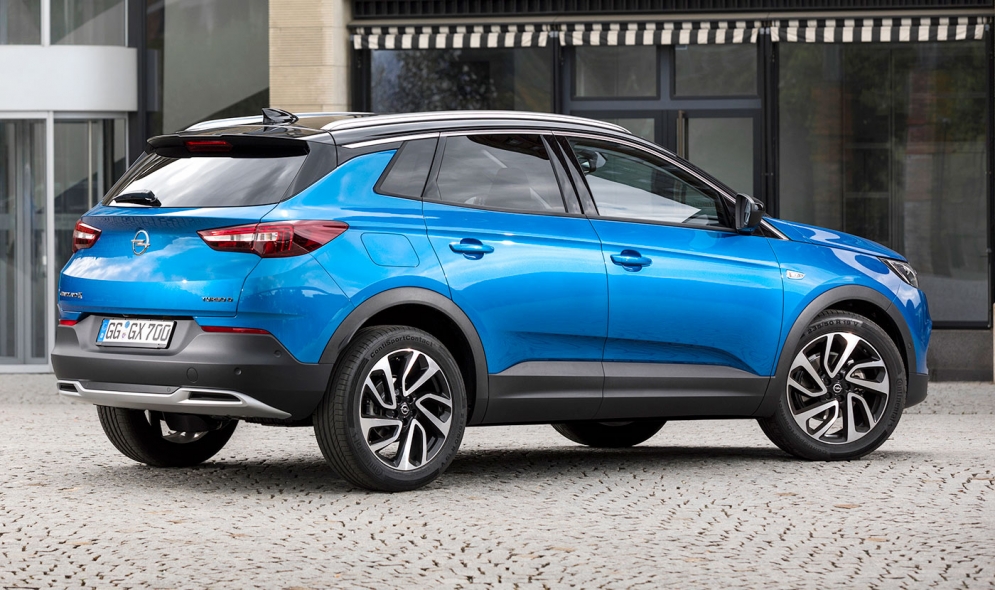 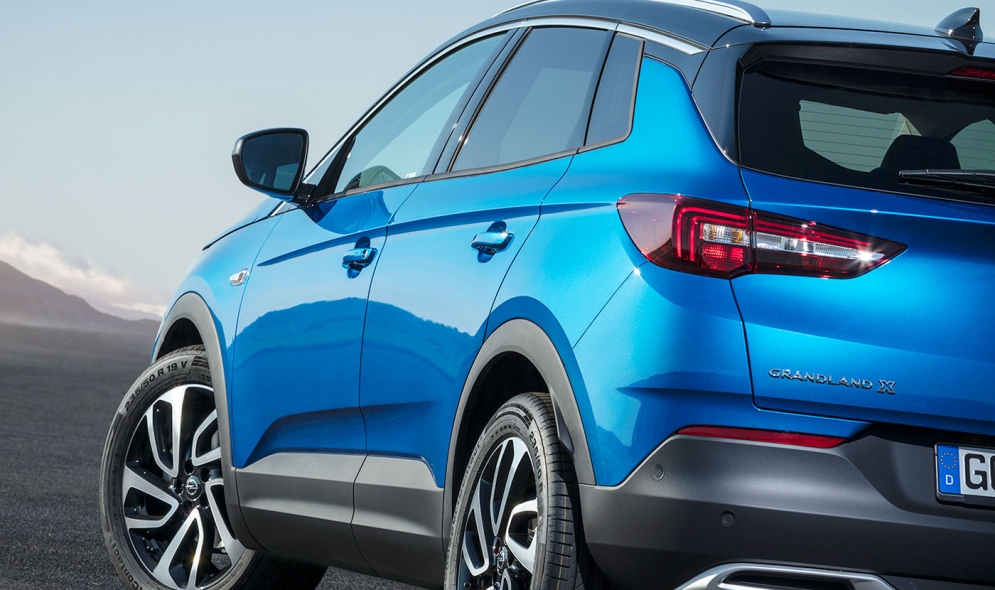 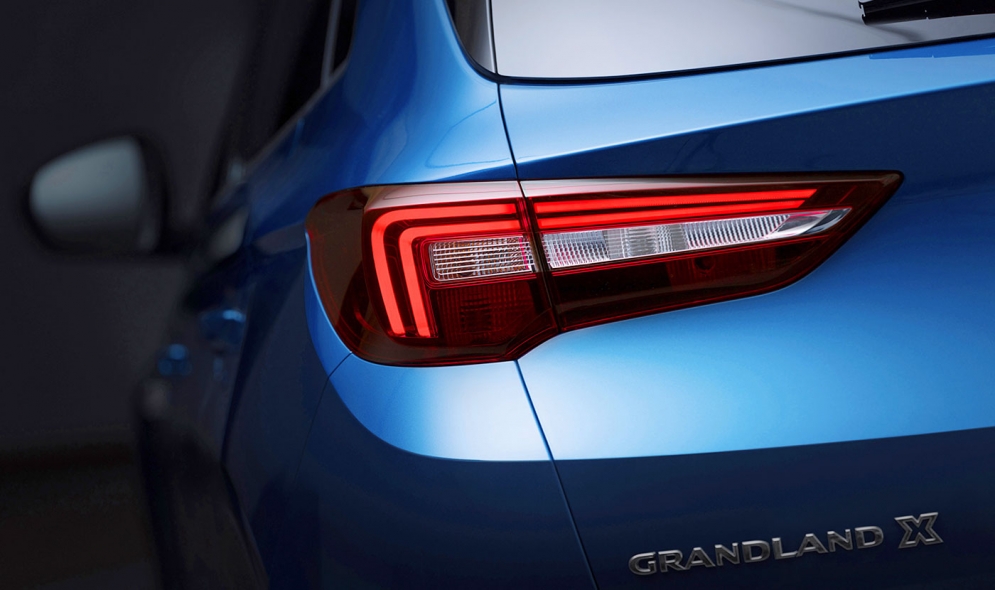 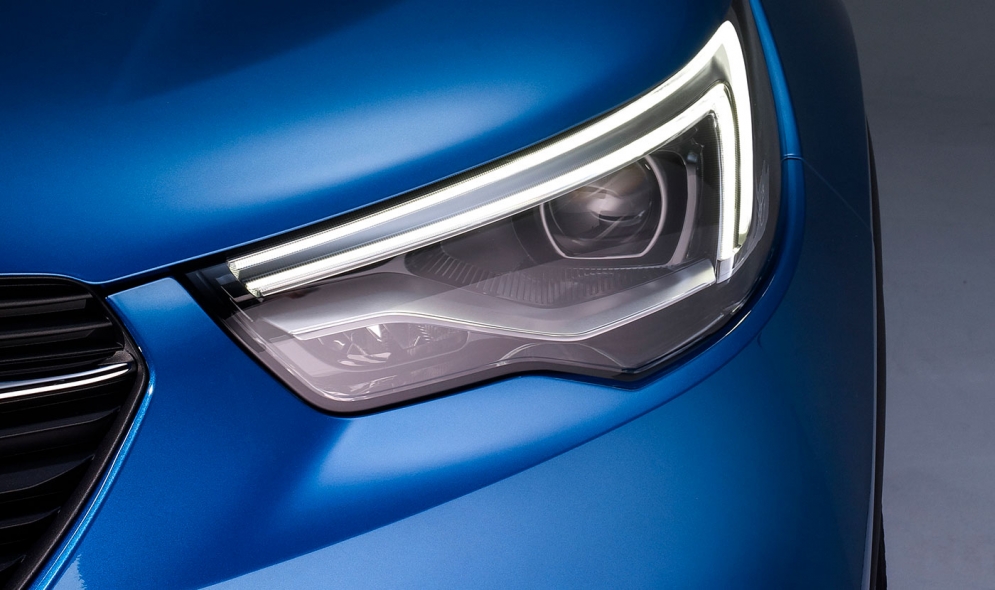 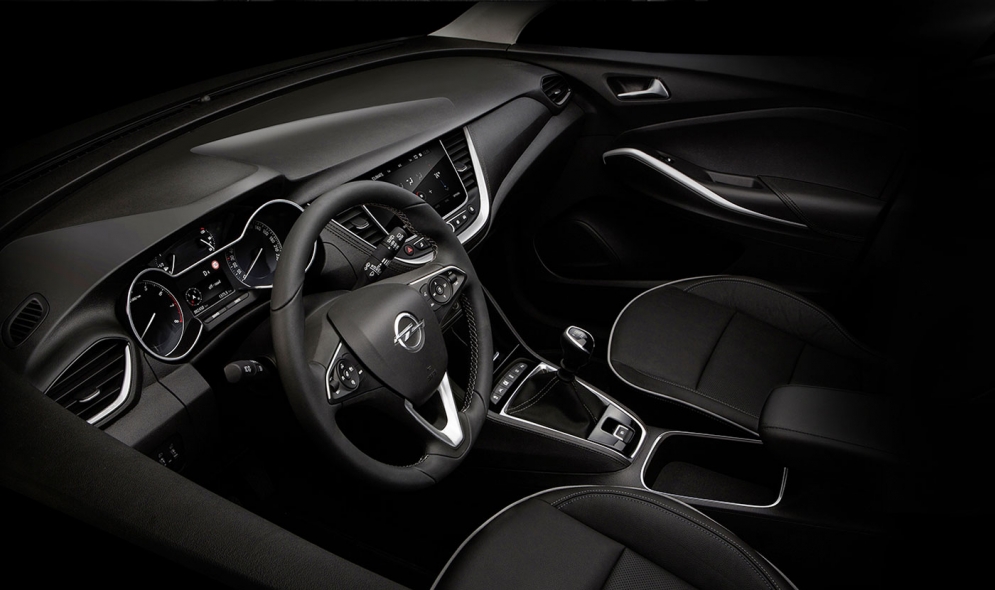 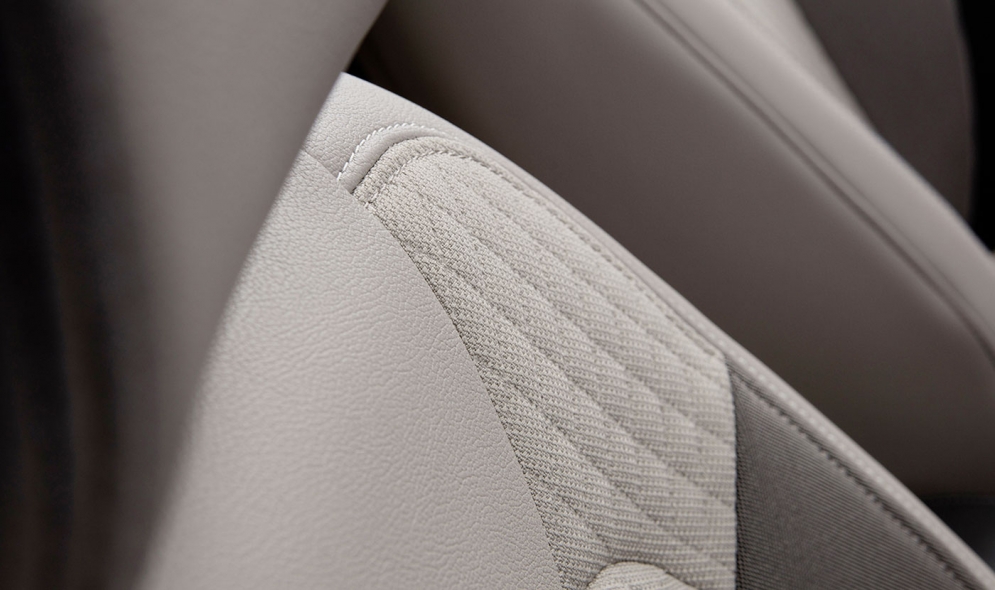 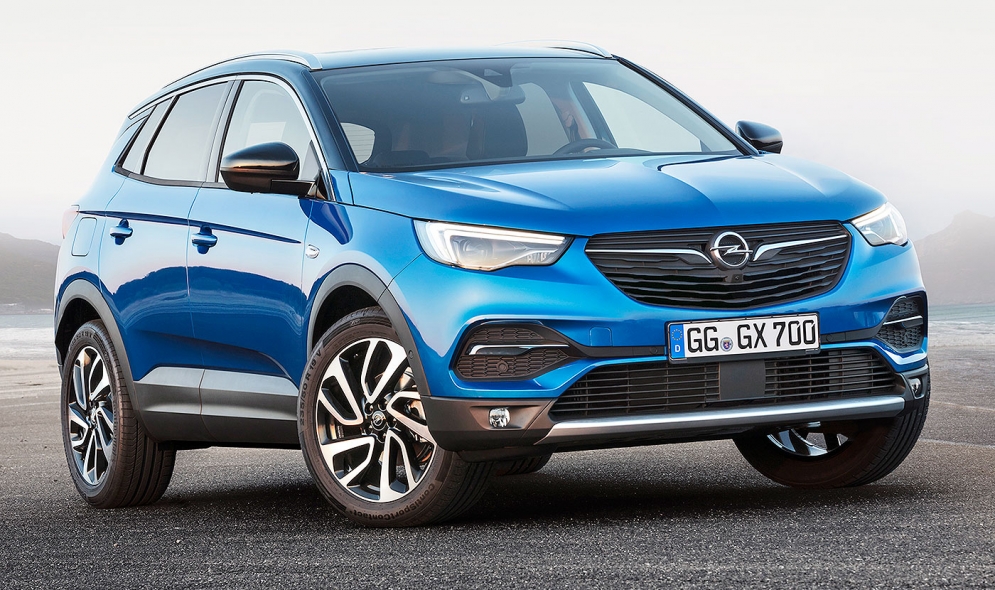 FRANKFURT -- The Opel Grandland X will be the brand's first mainstream vehicle to offer a plug-in hybrid powertrain variant.

The compact-sized Grandland X is the second crossover jointly developed by Opel and PSA Group as part of a technology collaboration agreement signed with General Motors in 2012, following the smaller Crossland X.

PSA has already announced that those models will get the plug-in hybrid powertrain in 2019.

The Grandland X plug-in hybrid is the "next big example of the opportunities that await us as a member of the PSA Group,” Opel CEO Michael Lohscheller said in a statement.

Opel previously sold the Ampera, a plug-in with a gasoline engine that extended the electric motor's range.

The Ampera, which won the 2012 European Car of the Year and was a sister model to the Chevrolet Volt, was a slow seller and has been discontinued.

Opel has started sales of the Ampera-e full-electric car, which is a sister model to the Chevrolet Bolt.

The Grandland X will have a conventional plug-in drivetrain similar to the type offered in vehicles such as the Mitsubishi Outlander plug-in, where the gasoline engine mostly drives the vehicle but it can be driven under electric power alone for short distances.

Plug-in hybrid sales are growing in Europe because customers seeking fuel-efficient cars are being deterred from buying diesels as politicians discuss banning diesels from cities such as Paris, Munich and Stuttgart to reduce high levels of harmful NOx emissions.

The Grandland X will go on sale this month in Europe, and will be built in PSA's plant in Sochaux, France.

"The new Grandland X as plug-in hybrid is the next big example of the opportunities that await us as a member of the PSA Group," Lohscheller said in a statement. "We will follow that path closely."

Lohscheller, who succeeded Karl-Thomas Neumann as CEO in June, just before Opel's sale to PSA became final, started the press conference with a sly nod to the French automaker. "Bonjour mesdames et messieurs," he said, before quickly switching to German, noting that Opel was still a German company.