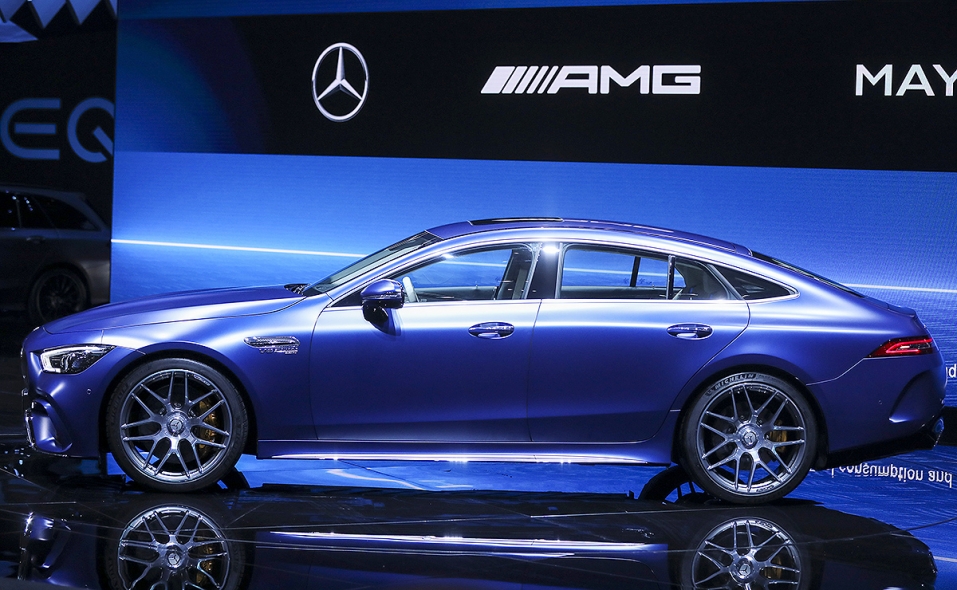 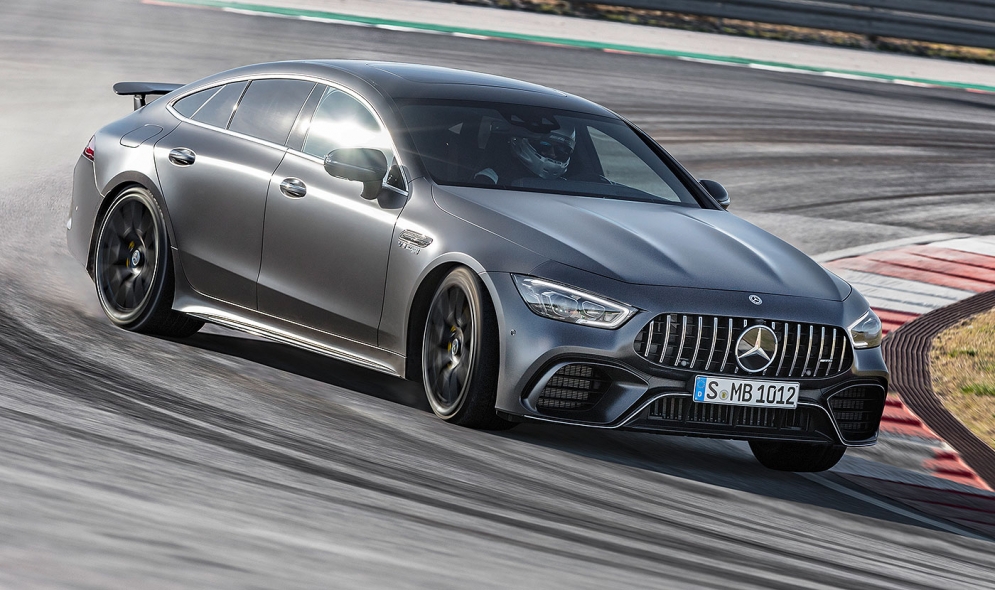 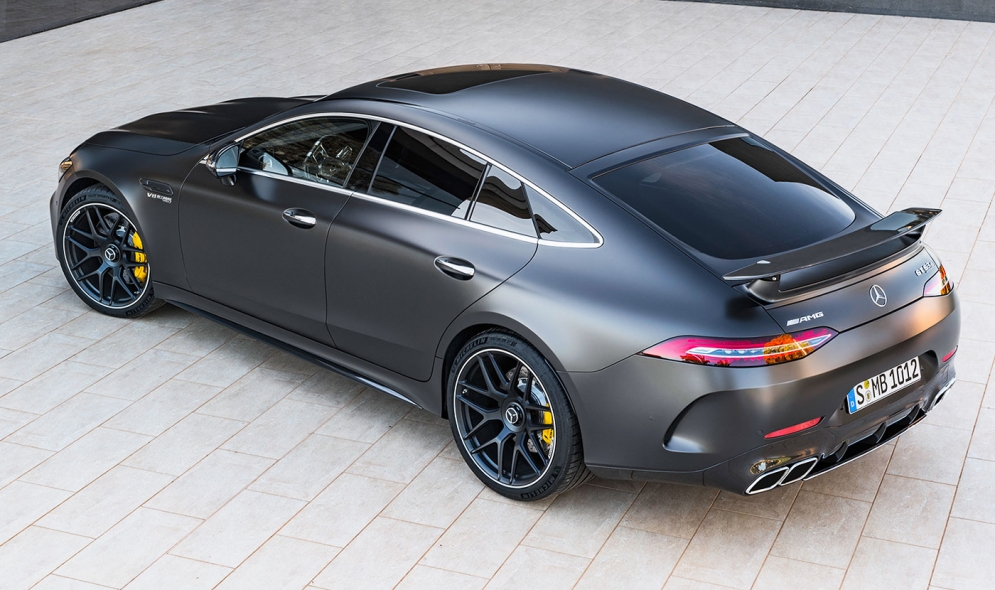 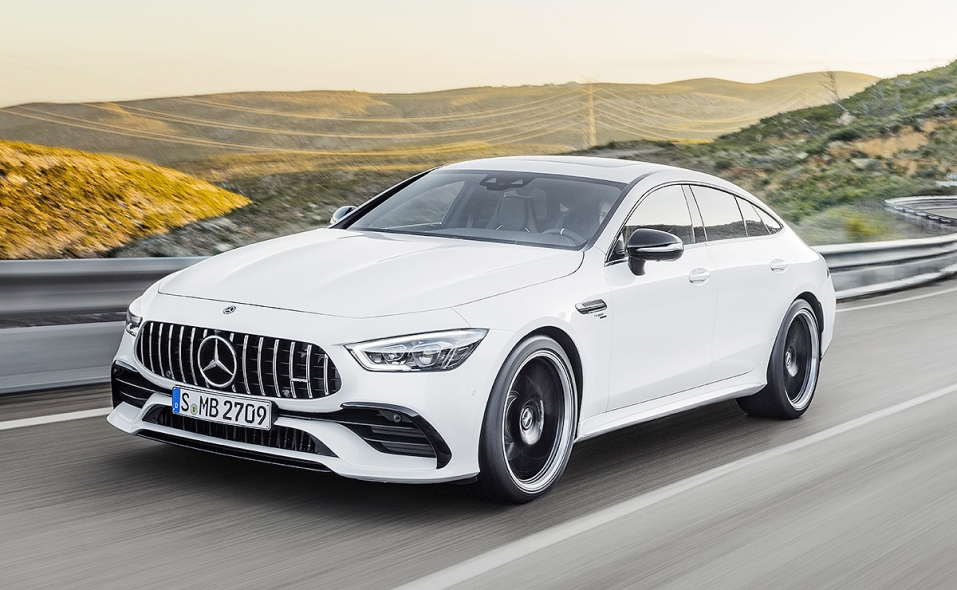 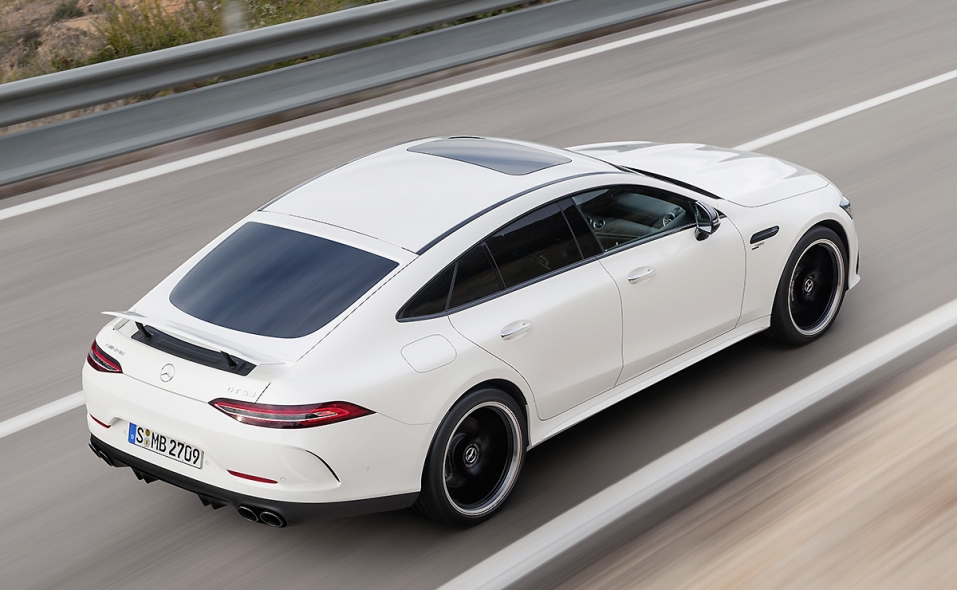 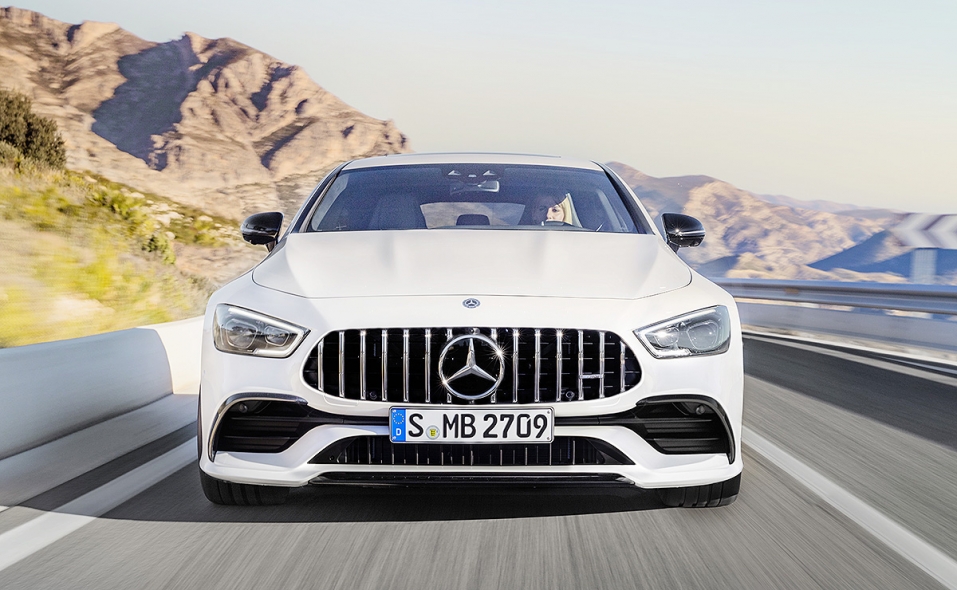 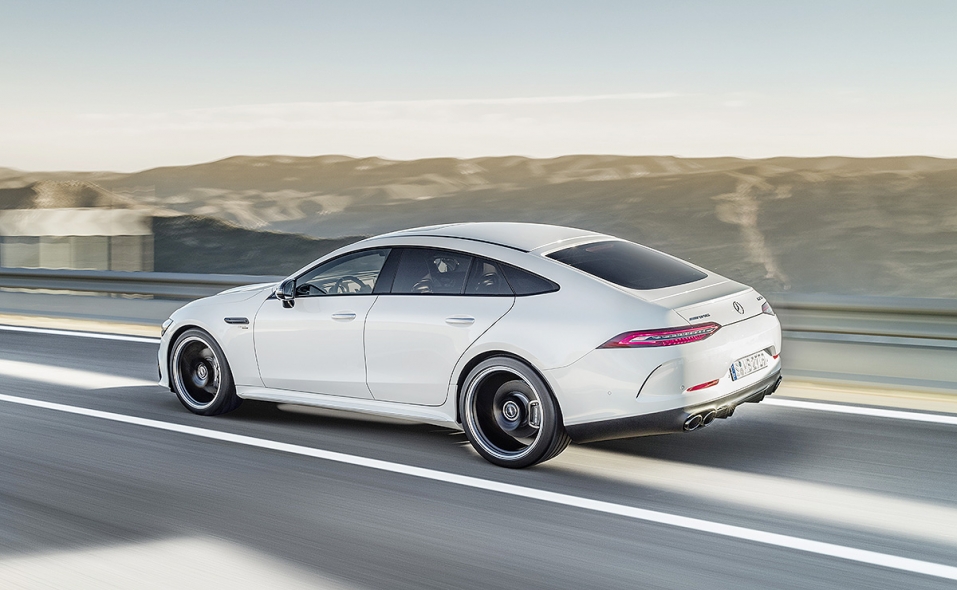 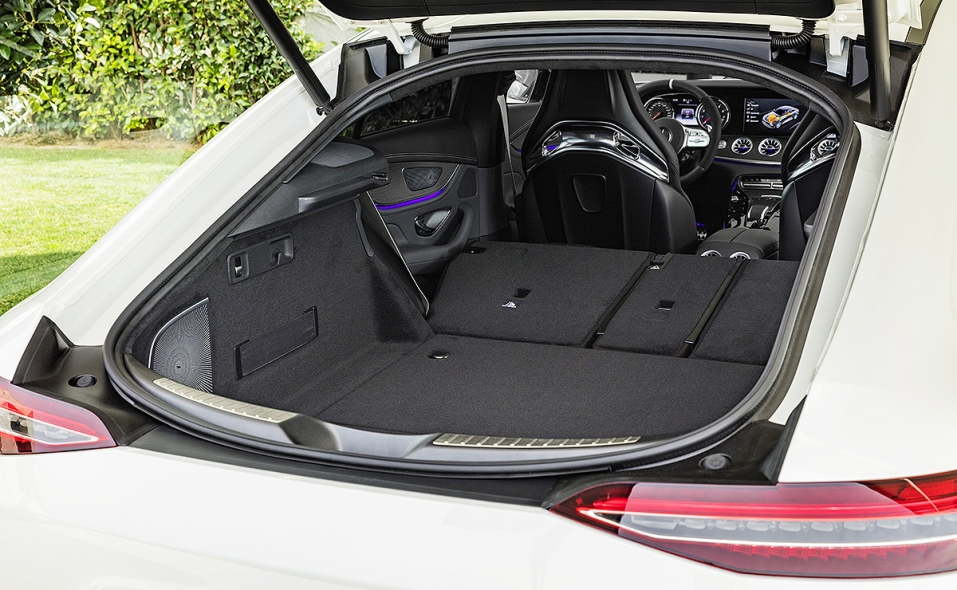 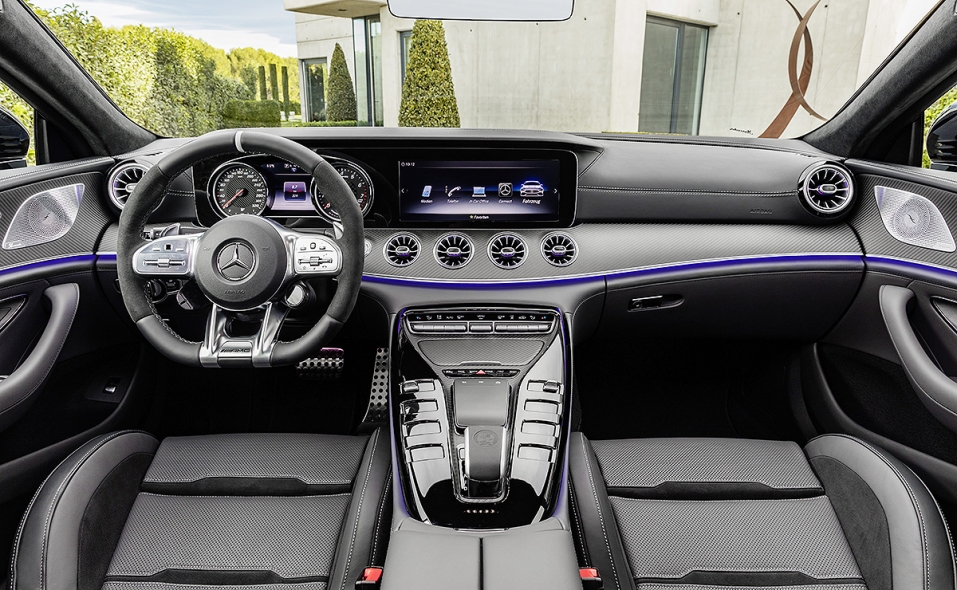 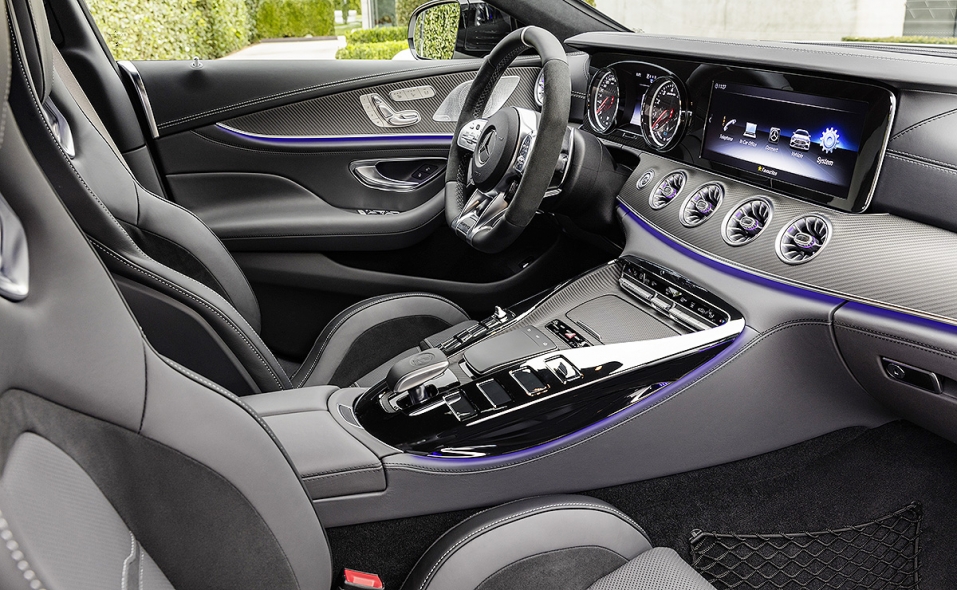 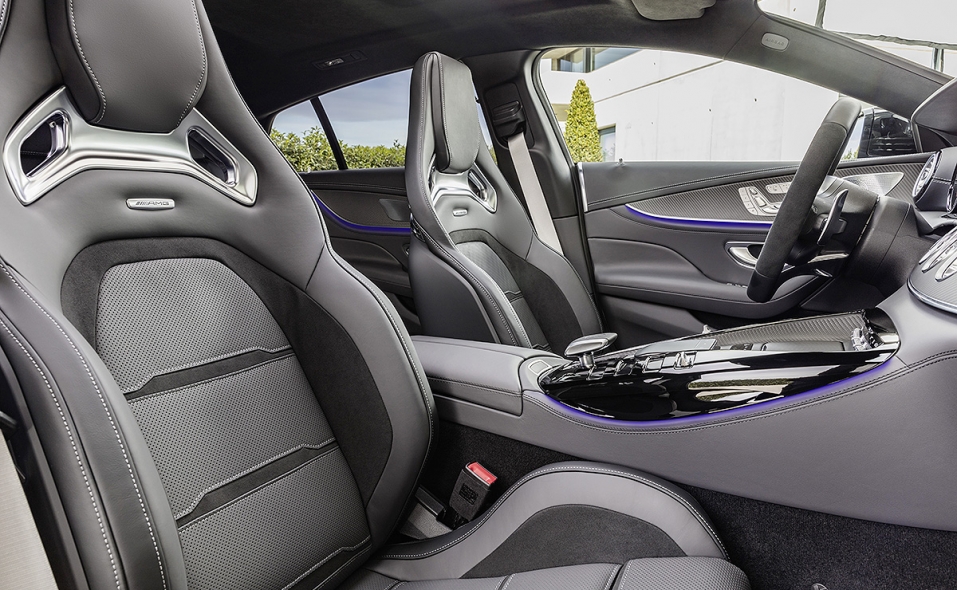 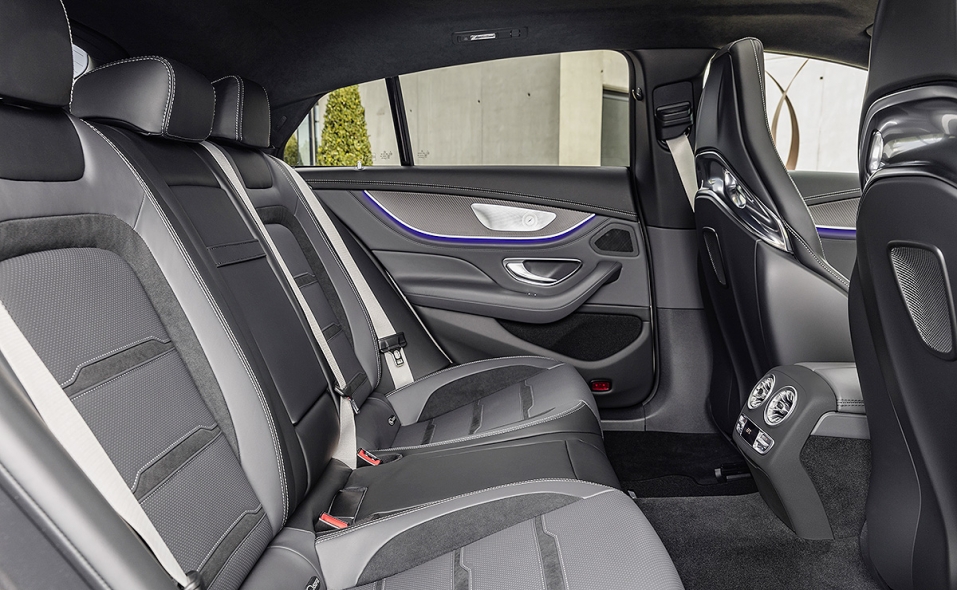 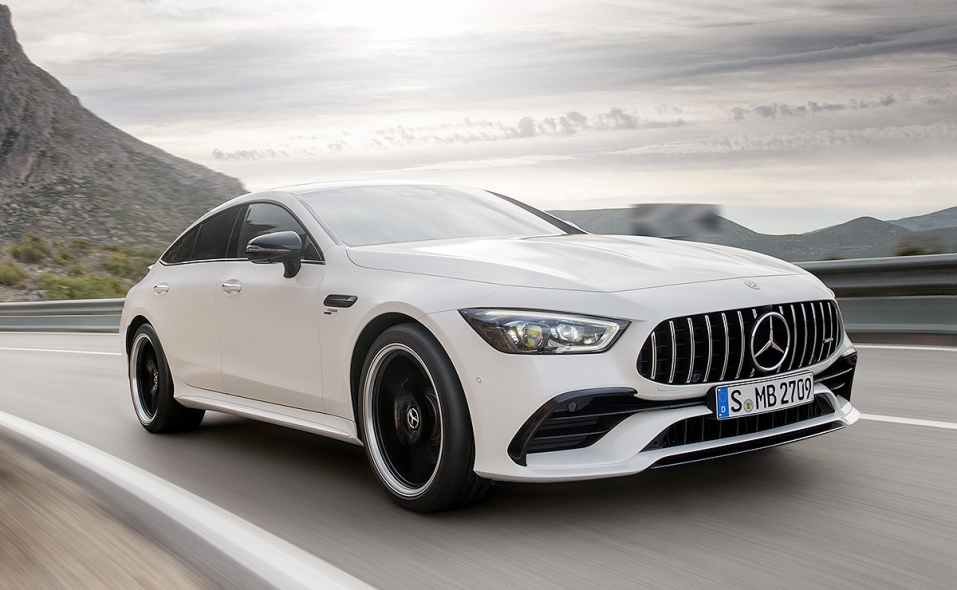 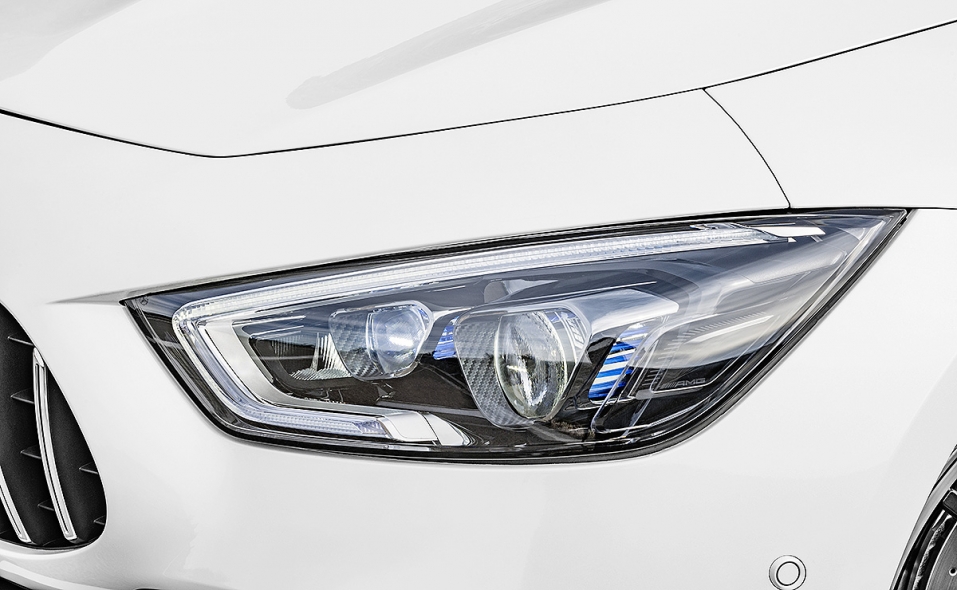 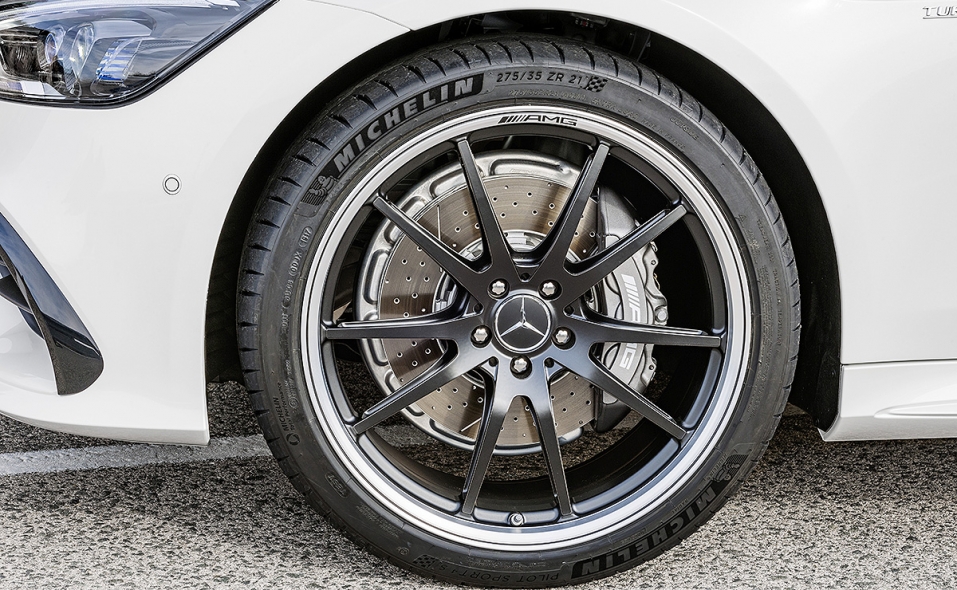 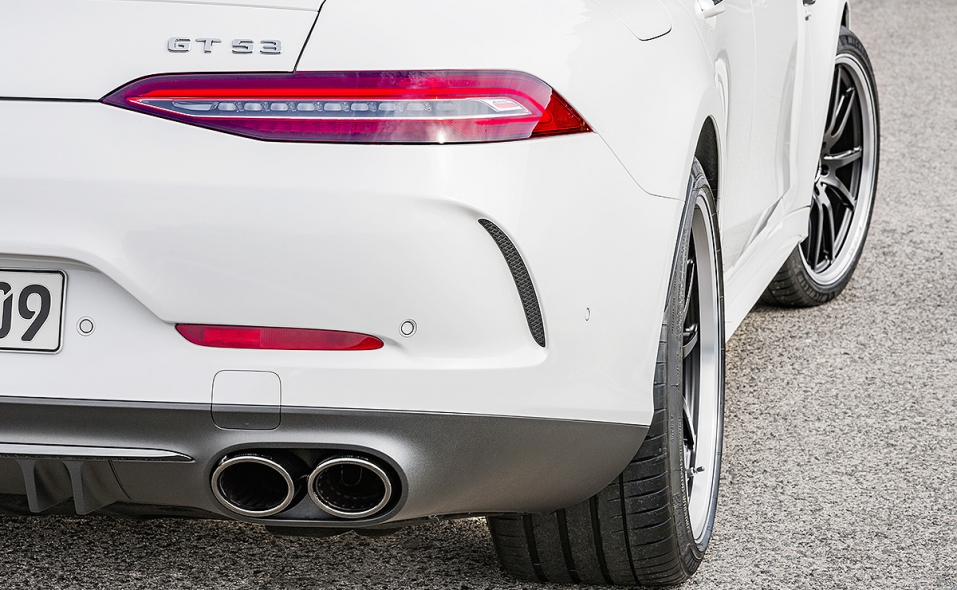 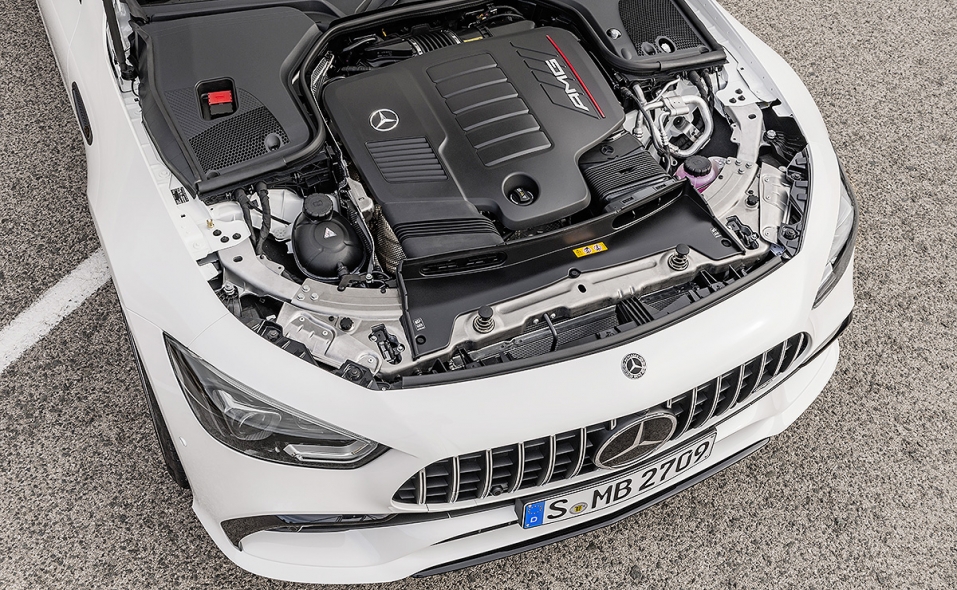 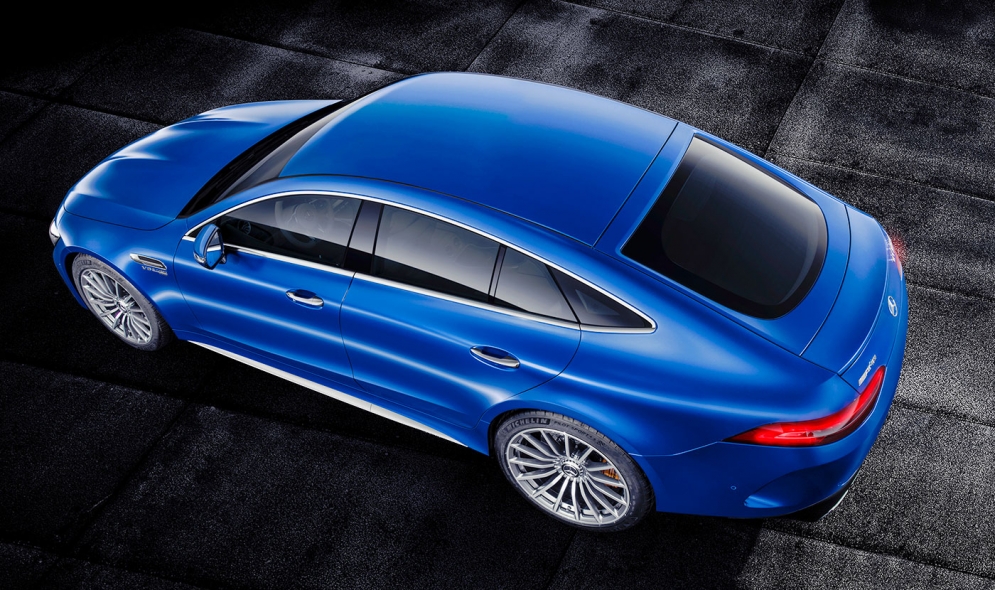 The long-teased Mercedes-AMG GT four-door will come in three variants -- two with a V-8 and one with an inline-six engine -- and will begin deliveries early next year in Europe, followed by the U.S. The most powerful V-8 entry will produce 639 hp.

After much speculation about the car's name, Mercedes on Tuesday said it will be called the AMG GT 4-Door Coupe. It joins other coupes and convertibles to give the AMG GT lineup its first four-door sports car. It debuted Tuesday at the Geneva auto show.

There also will be a version arriving for AMG's new 53 midrange performance line. The GT 53 will be powered by a 429-hp AMG-enhanced 3.0-liter turbocharged in-line six. It will have an electric EQ Boost feature enabled by a starter-alternator between the engine and transmission offering additional output of 21 hp. The GT 53 also has a 48-volt electrical system.

Pricing will be announced closer to the market launch.