DS 3 Crossback will give PSA's upscale brand an electric boost 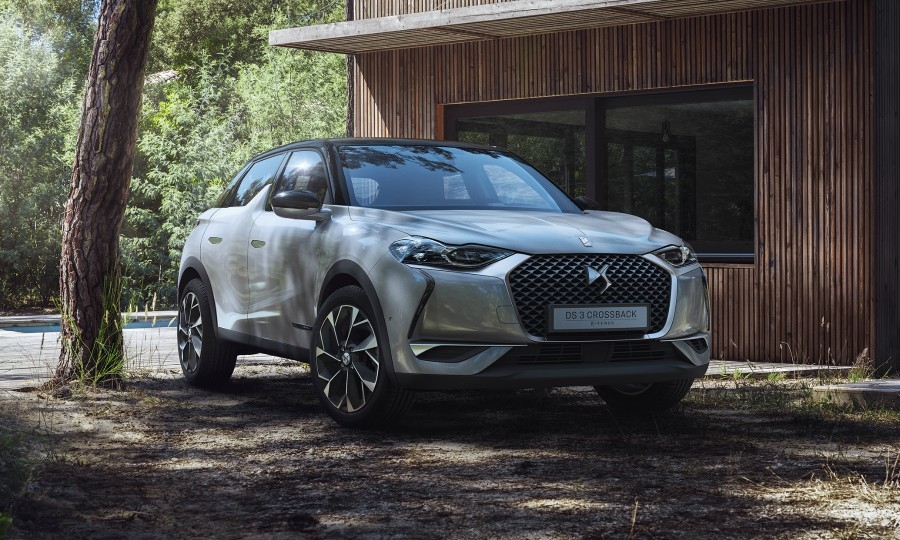 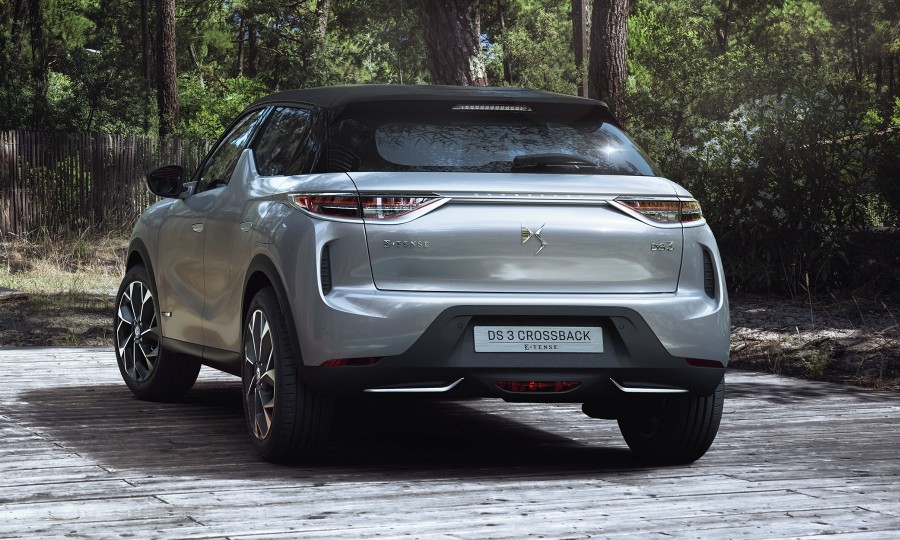 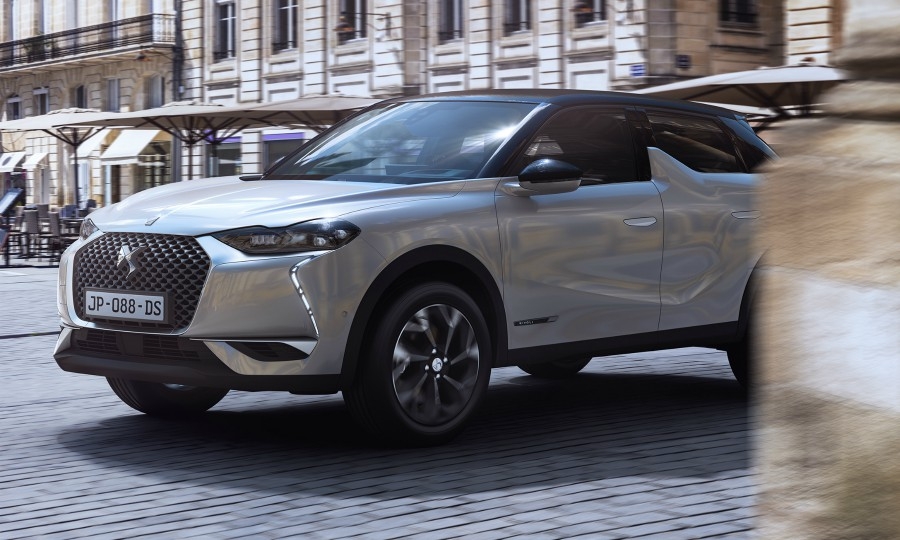 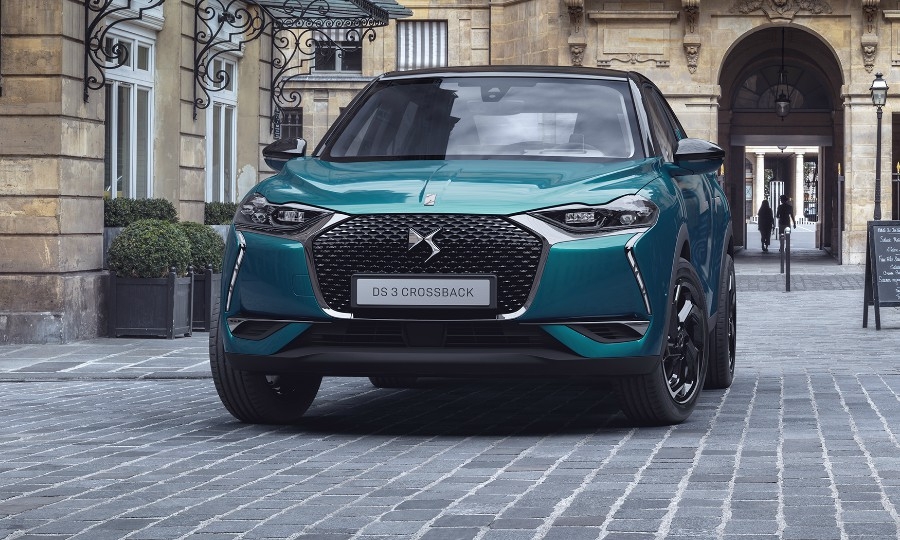 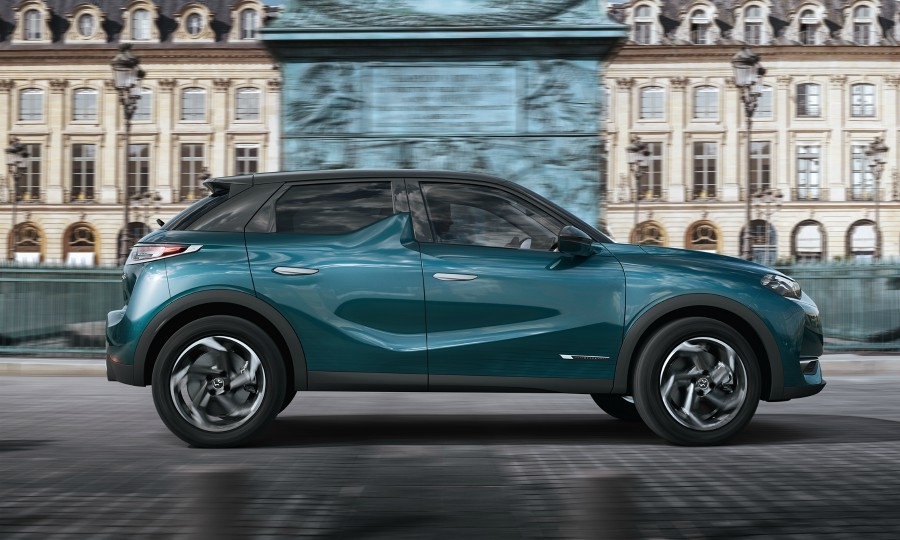 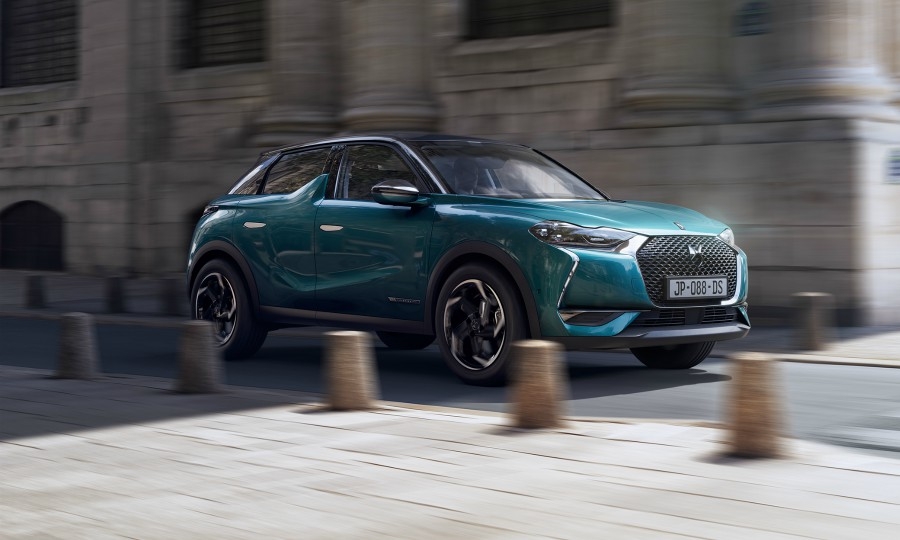 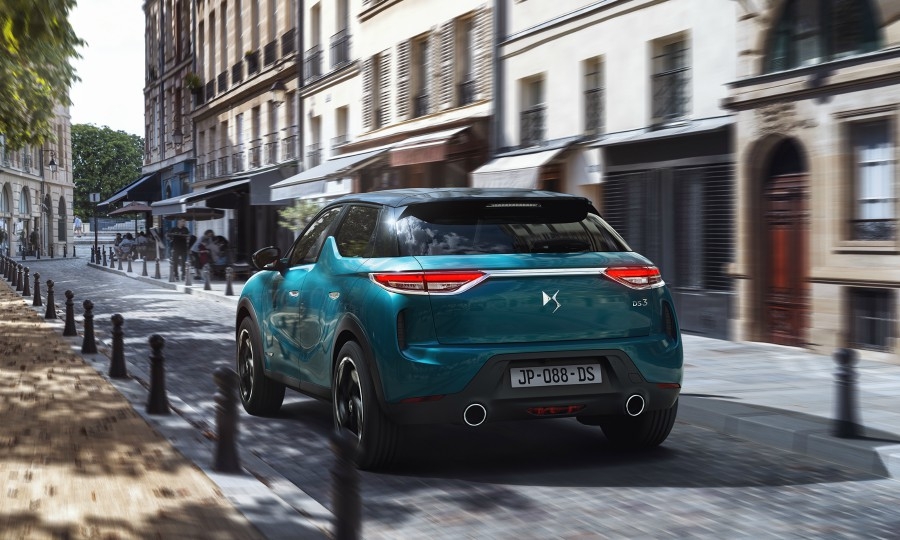 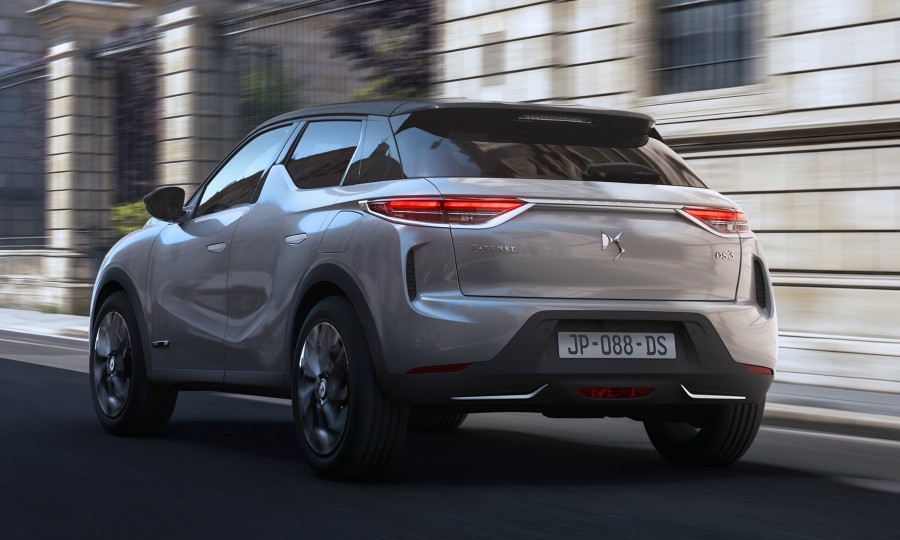 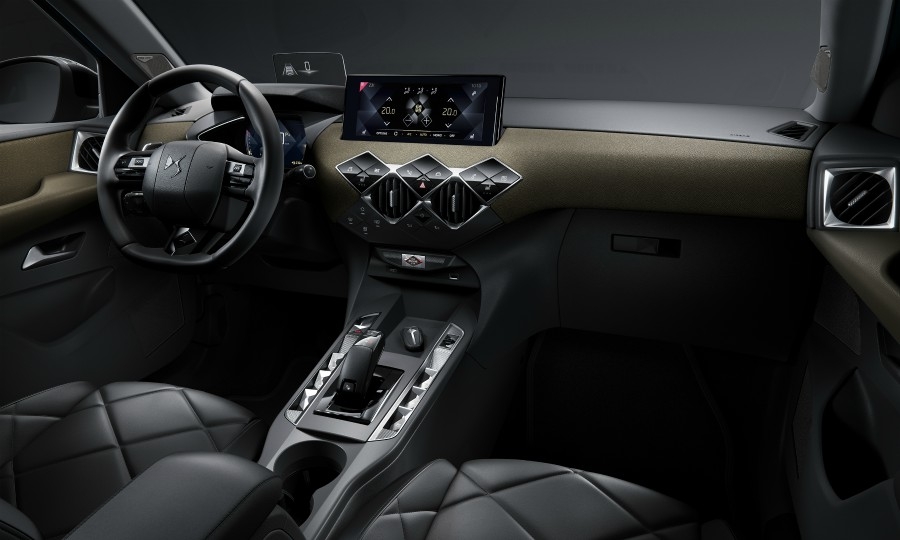 VELIZY, France -- PSA Group's upscale brand, DS Automobiles, says the new DS 3 Crossback will set technological standards in the premium SUV segment, led by its optional electric powertrain that offers a 300 km (186 mile) range and the ability to be recharged to 80 percent capacity in 30 minutes.

"We wanted to create a new reference point for the segment," Eric Apode, DS senior vice president, product and business development, said Thursday at the launch of the DS 3 Crossback at PSA's technical center outside of Paris.

DS executives also pointed to differentiating features such as a 10.3-inch infotainment touchscreen and a new generation of LED headlights that gradually adjust to different driving conditions.

The DS 3 Crossback will make its public debut at the Paris auto show next month. The first orders will be taken this autumn, and the first production examples will reach buyers in the spring of 2019.

Prices have not been announced, but DS executives suggested that they will be competitive with the Audi Q2, its nearest rival in terms of equipment and size. The Q2 starts at about 24,000 euros in Germany.

The four-door DS 3 Crossback will replace the DS 3 three-door small hatchback, which has been in PSA's lineup since 2010, first as the Citroen DS 3 and then as one of the first models in DS's stand-alone lineup.

In moving from a hatchback to a SUV, the DS 3 joins other PSA models, including the Peugeot 3008 and 5008, that have shifted segments to meet consumer demand for SUVs and crossovers. The DS 3 is the first PSA vehicle to be built on the group's Common Modular Platform (CMP), which will eventually underpin all of the automaker's small and compact cars.

The DS 3 Crossback is the second model designed from the ground up for the brand, following the DS 7 SUV. Earlier DS models were derived from Citroens. The DS 3 Crossback will be sold in 38 countries. DS officials said plans for sales and production in China, where PSA has a factory to produce DS models, have not yet been confirmed.

The exterior design retains the DS 3's “shark fins” just behind the front door pillar. Other feature include flush-mounted door handles that pop out as the driver approaches the car and hidden weatherstripping.

Until the electric version, called the E-Tense, appears, buyers can choose from three gasoline engines, with outputs of 100, 130 and 155 hp, and two diesel engines with either 100 hp or 130 hp.

The E-Tense version will be built on the E-CMP platform, a first for PSA, and will use an electric motor built by Continental.

PSA will not build its own electric motors until around 2022, following the recent creation of a joint venture with Japanese supplier Nidec.

A 50 kilowatt-hour battery gives a range of 300 km on the WLTP test cycle. DS says a 100 kW ultra-fast charging station will restore 80 percent of the vehicle's change in 30 minutes, while a wall-mounted box will give a full charge in five hours.

Standard and optional safety and driver assistance systems include hands-free parking, adaptive cruise control, lane keeping and a stop-and-start mode that allows the DS 3 Crossback to drive itself in traffic jams.

The DS 3 Crossback will be built at PSA's factory in Poissy, France, not far from Paris. PSA has invested 100 million euros to prepare the factory for production.

DS hopes the launch of the DS 3 Crossback continues an upturn in the brand's fortunes. After selling more than 120,000 cars in the brand's first year, DS has seen sales fall to just 52,860 in 2017. However, the DS 7 Crossback has helped reverse the decline, and sales for the brand were up 10 percent through the end of July.

DS's product strategy calls for the release of one new model a year for six years, starting with the DS 7 Crossback in 2017. The next vehicle is expected to be a midsize sedan.