The Citroen C5 X will go on sale in China in September.

PSA Group, bidding to jumpstart lagging sales in a key global market, started mass production of the Citroen brand’s new flagship model, the C5 X, at a plant it operates with Chinese partner Dongfeng Motor Group in the southwest China city of Chengdu.

The crossover wagon, equipped with PSA’s 360 THP turbocharged gasoline engine and a eight-speed automatic transmission supplied by Aisin Seiki, will hit the Chinese market in September, Dongfeng said this week.

The C5 X is produced only at the Chengdu plant and Citroen says it will be exported to Europe and other Asian countries.

The Citroen C5 X “is a unique combination of the elegance of a saloon, the dynamism of a station wagon and the elevated stance of an SUV,” Citroen said when unveiling the vehicle at the Shanghai auto show in April.

The Chengdu factory will also build a plug-in variant of the vehicle, according to Citroen. 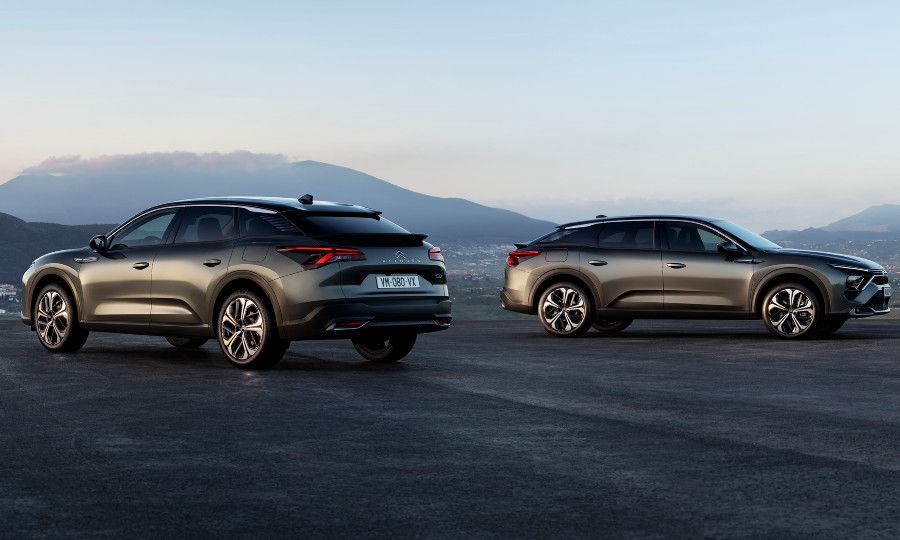 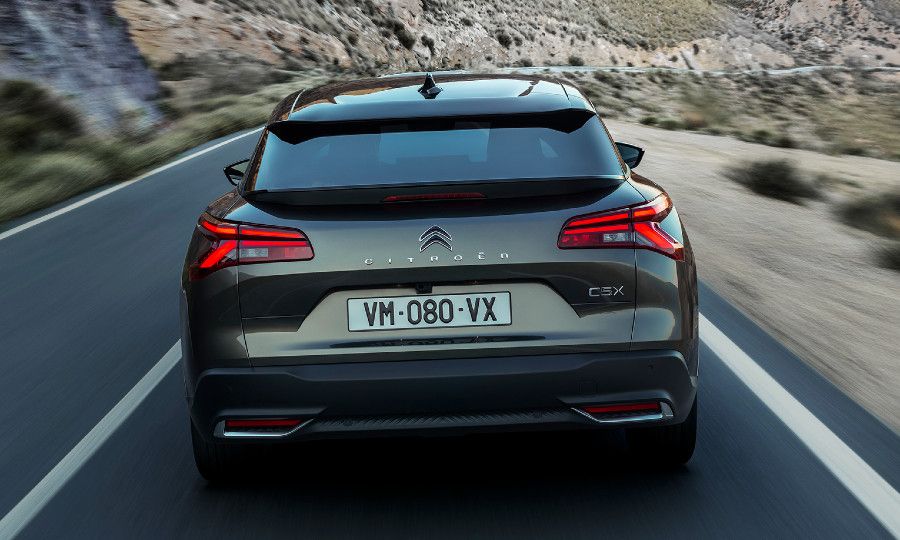 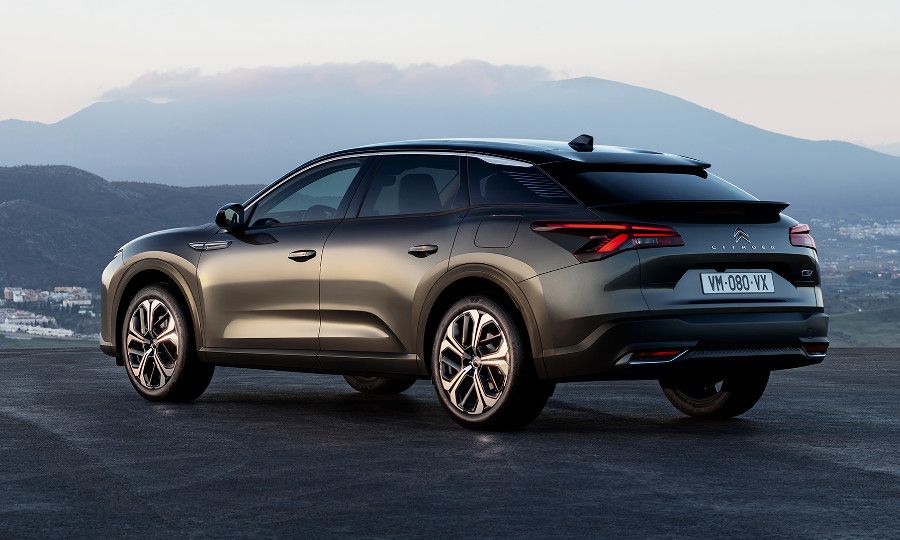 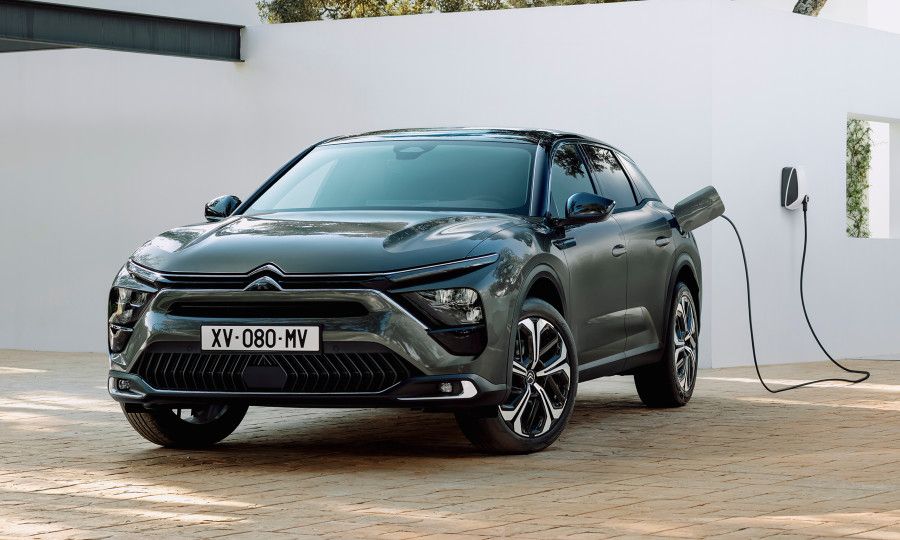 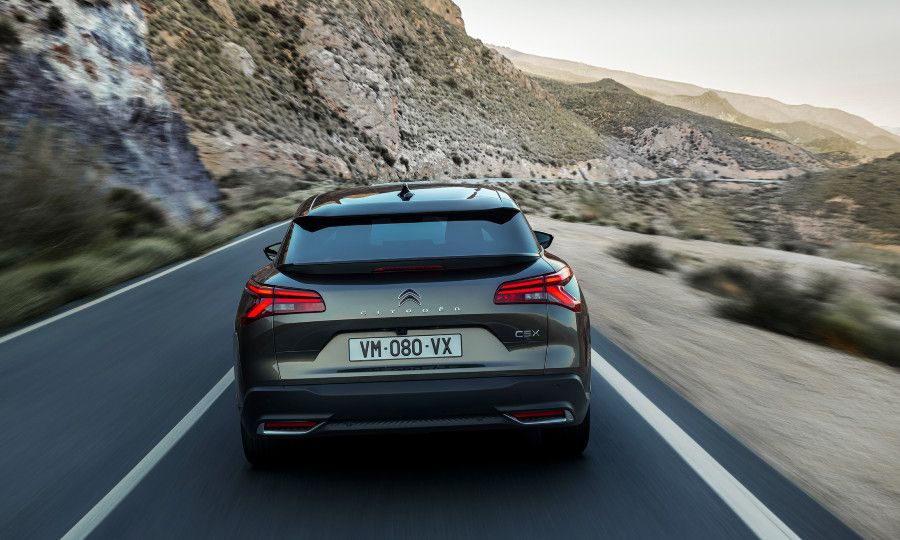 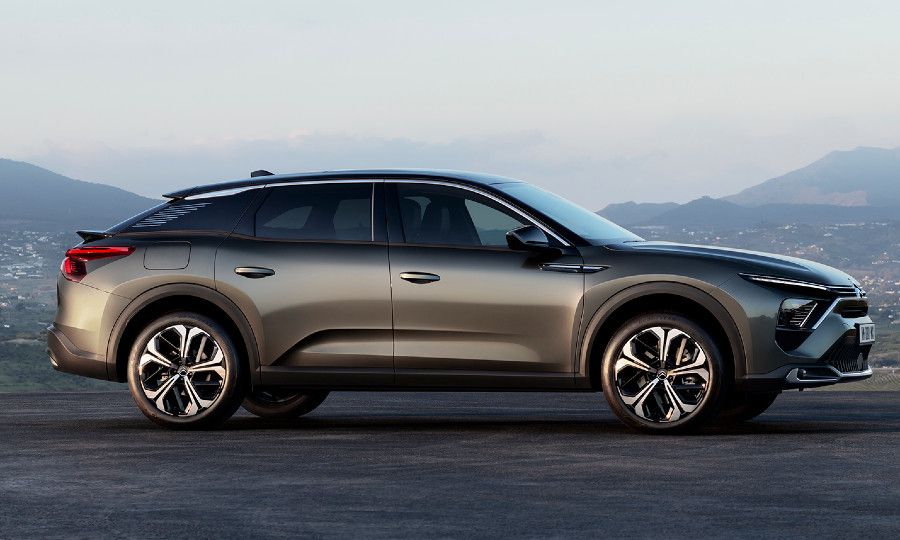 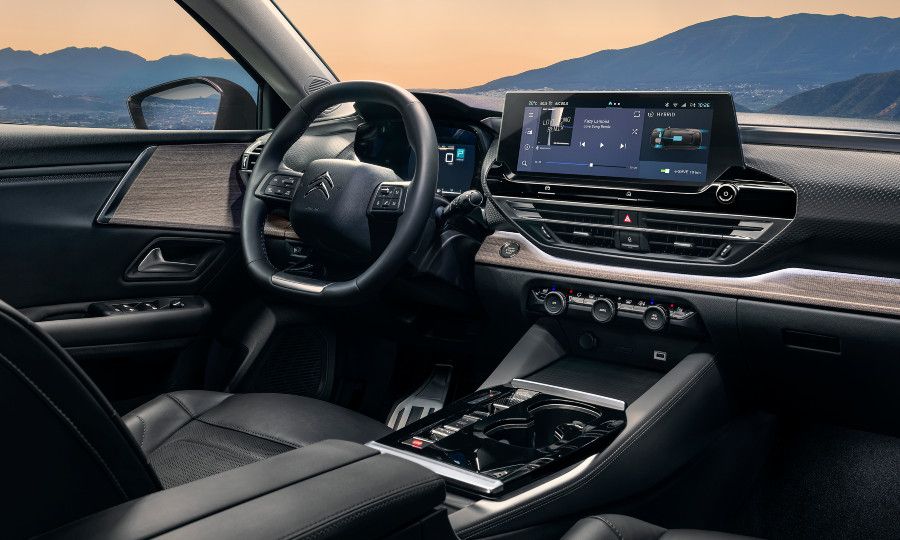 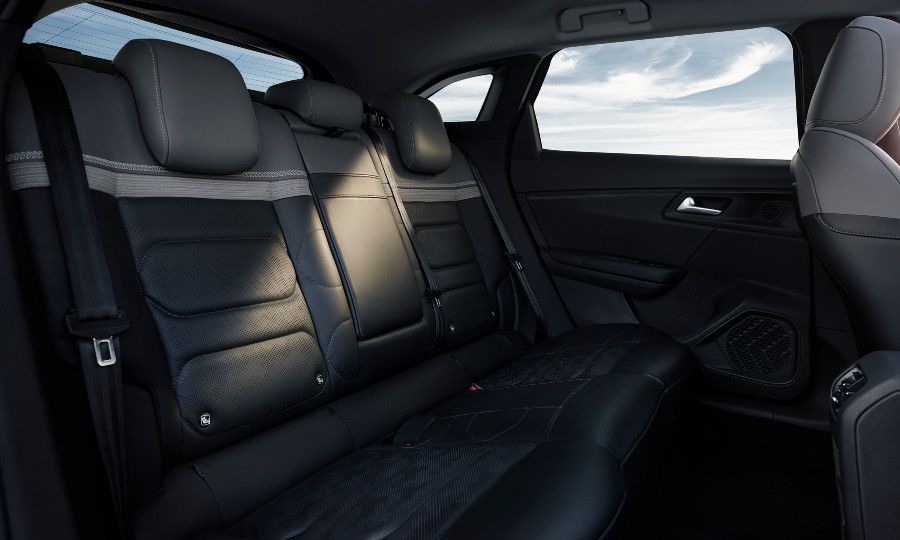 After posting record annual sales of nearly 700,000 in 2015 on demand for new crossover models such as the Peugeot 2008 and 3008, the French automaker’s China sales have thinned to a trickle in recent years with a lack of new model introduction.

In 2020, it delivered 50,267 vehicles in China, a decline of 56 percent from a year earlier, according to Dongfeng, a Hong Kong-listed company.

While rebounding 83 percent from a year earlier, it only sold 32,755 vehicles in China in the first five months of this year.