Crossover will be manufactured by Magna Steyr in Graz, Austria

LOS ANGELES — Perhaps the most intriguing — and California-appropriate — element of the Fisker Ocean is the giant touch screen that rotates into "Hollywood mode."

The Ocean has a 17.1-inch vertically oriented screen to handle numerous functions. But when the crossover is in park — especially for killing time during a charge — a click of a button rotates the screen to a horizontal position so passengers can watch a movie or show and maximize the screen space.

"So that's a unique idea, a unique thing that we put into the car," CEO Henrik Fisker said in a briefing with reporters in advance of the Los Angeles auto show, where the vehicle was officially unveiled and many details were revealed.

The company staged a "secret" pre-reveal at the pier at Manhattan Beach, the L.A. suburb where Fisker is based. Henrik Fisker, a famed designer for BMW and Aston Martin, said he first sketched the new company's logo at the beach there, inspired by the sun setting on the ocean, the designer's pencil and the engineer's ruler.

Fisker hosted a sneak peek of its Ocean EV Tuesday ahead of the Los Angeles Auto Show.

The first 5,000 Fisker Ocean crossovers — set to begin production a year from today — will be priced at the top of the range, $68,999 before tax credits and destination fees, though base models start at $37,499 in the U.S.

The Ocean, which seats five, will be manufactured by Magna Steyr at its carbon-neutral plant in Graz, Austria, where it also makes the BMW Z4 sports car and Mercedes-Benz G-Class SUV.

Founder Henrik Fisker touted the vehicle's environmental benefits in its cabin materials, including a vegan interior that uses recycled material such as old fishing nets, T-shirts and "renewed" rubber. The Ocean has the largest solar panel on its roof of any production vehicle, Fisker said, which could provide 1,500 to 2,000 miles of cost-free, pollution-free driving per year, depending on the weather. The company is still determining with the EPA how to properly communicate that value to shoppers, he said.

To cover a broader range of customer needs — and price tolerances — Fisker contracted with CATL to use two different cell-pack chemistries. For the base Sport edition, CATL will use lithium ion phosphate chemistry, which is less energy-dense, but also less costly.

"I think right now CATL is the world leader in that technology," Fisker said.

The higher-performance Ultra and Extreme versions will have cells with nickel manganese cobalt chemistry, which has "higher energy density, and that's how we get the super performance of the more expensive versions." 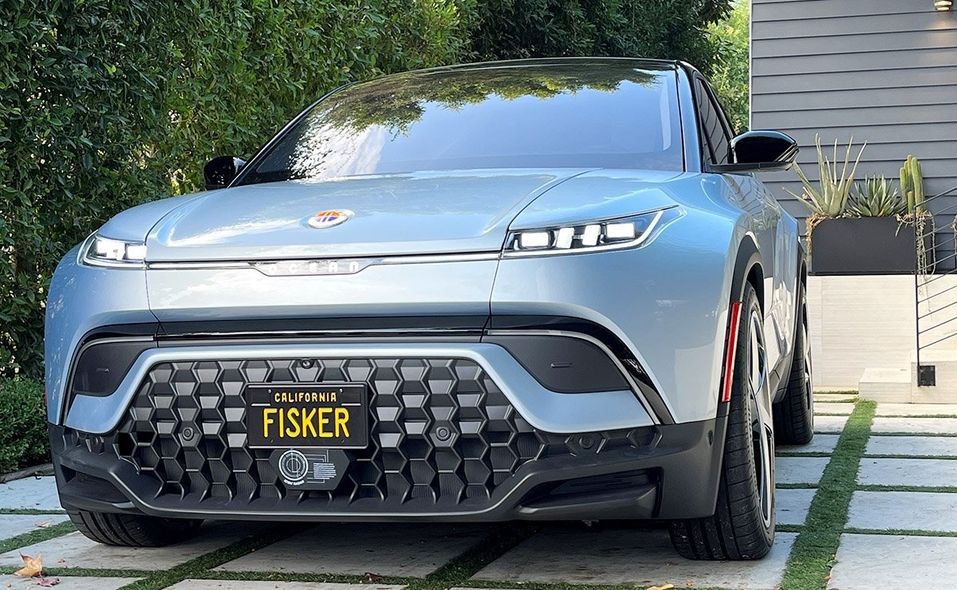 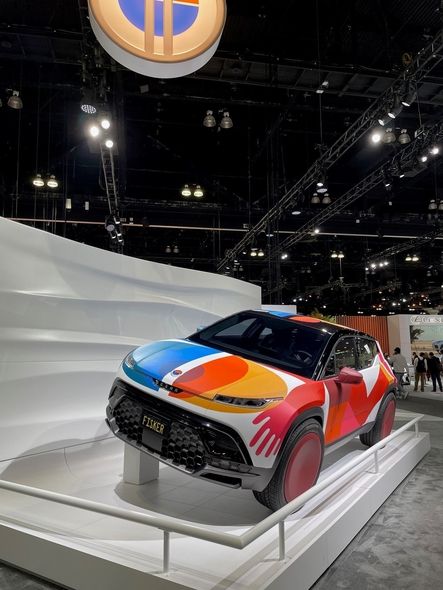 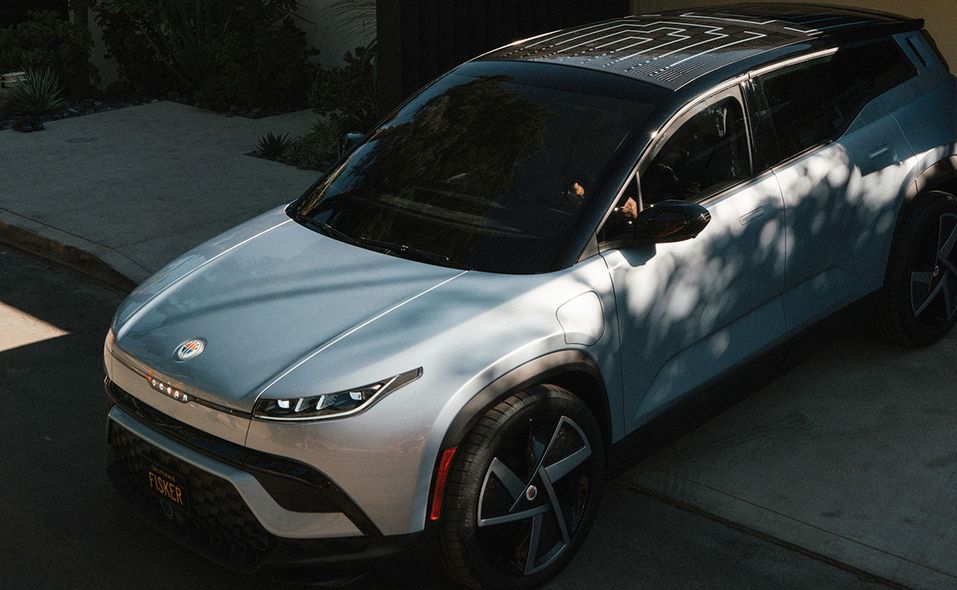 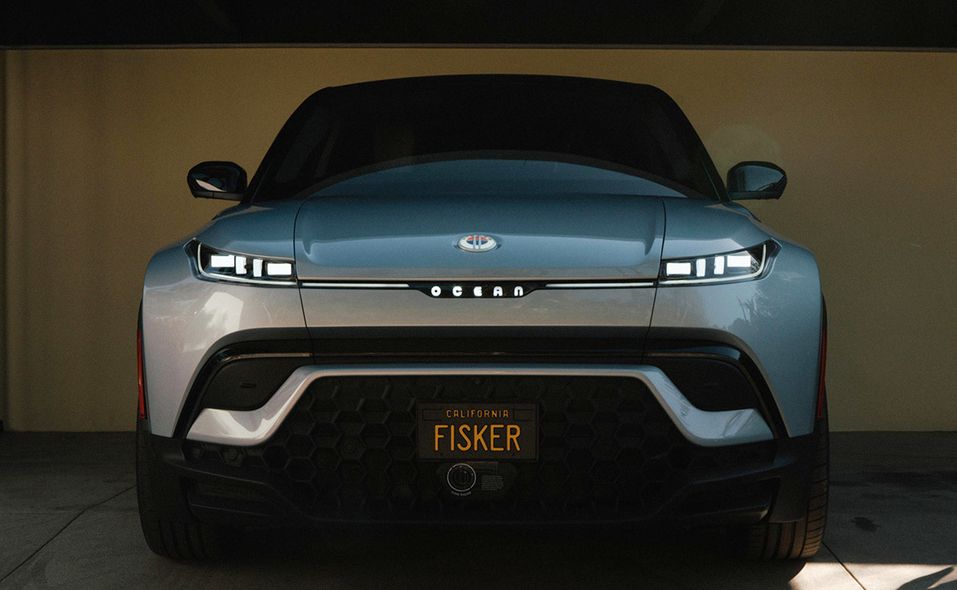 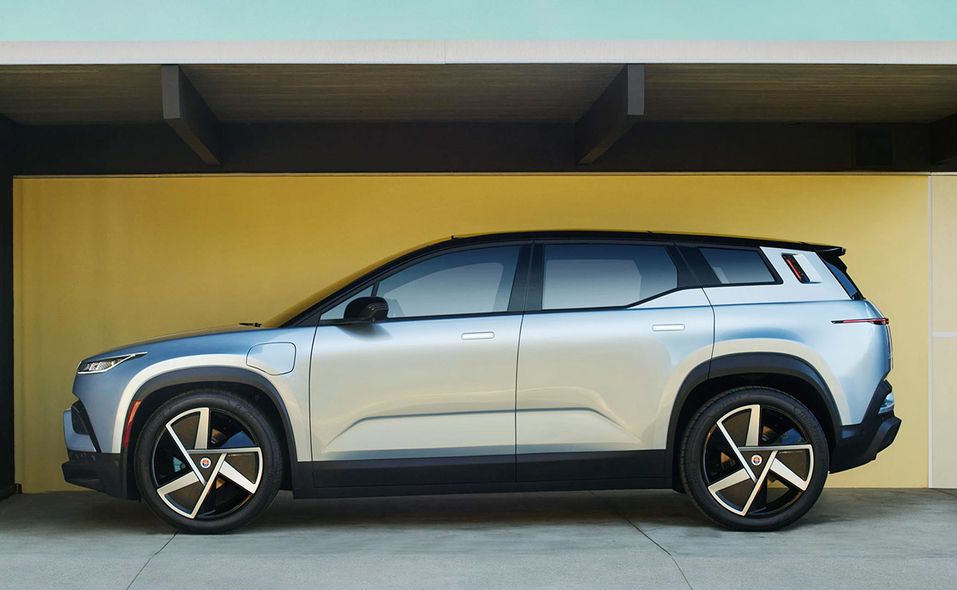 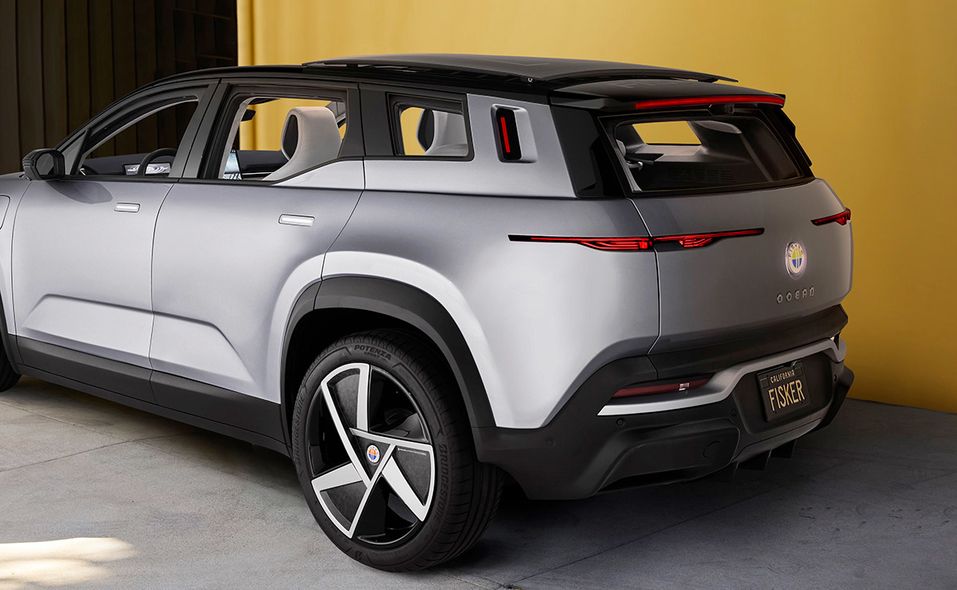 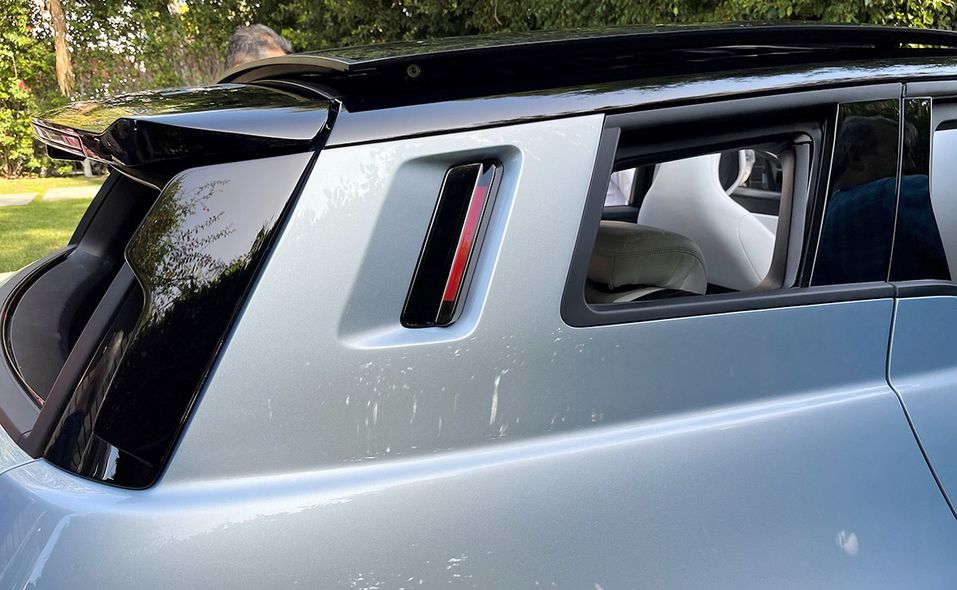 VW expects batteries, raw materials needed for EV shift to cost up to $34B

VW expects batteries, raw materials needed for EV shift to cost up to $34B