The 750-hp Foxtron Model E concept was co-designed by Foxconn and Pininfarina as a flagship sedan.

Foxconn aims to become a major player in the global EV market and has clinched deals with U.S. startup Fisker and Thailand's energy group PTT PCL.

Speaking to reporters at a business forum in Taipei on Wednesday, Liu said that due to disclosure restrictions he could not provide any details of its plans for Europe, India and Latin America.

"Europe will be a bit faster, I agree with that. But as to where, I can't tell you," he said.

Asked if they would be cooperating with German automakers he said "indirectly," adding that the timeline would be Europe first, then India and Latin America, with Mexico "very possible." Liu has previously mentioned Mexico as a possible EV production site.

Liu said Foxconn would use what Foxconn calls its BOL model, meaning Build, Operate, and Localize -- investing with partners to build and operate local factories and then sell to local consumers.

In May, Foxconn and Stellantis announced a plan to create a joint venture to supply in-car and connected-car technologies across the auto industry.

Foxconn this month bought a factory from U.S. startup Lordstown Motors to make electric cars. In August it bought a chip plant in Taiwan in a move to supply future demand for auto chips.

The company has set a target to provide components or services for 10 percent of the world's EVs by between 2025 and 2027, as it looks to diversify revenue streams away from being a contract electronics maker.

Liu, speaking earlier at the forum on Wednesday, said Taiwan had a natural edge when it came to making EVs because of its existing strength in software and semiconductors. "These are the advantages that Taiwan has cultivated for many years and is best at," he said. 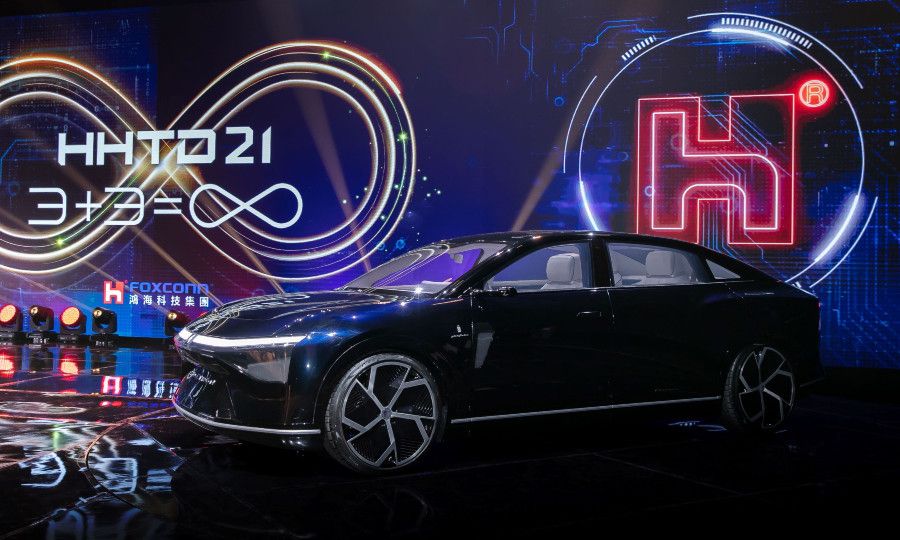 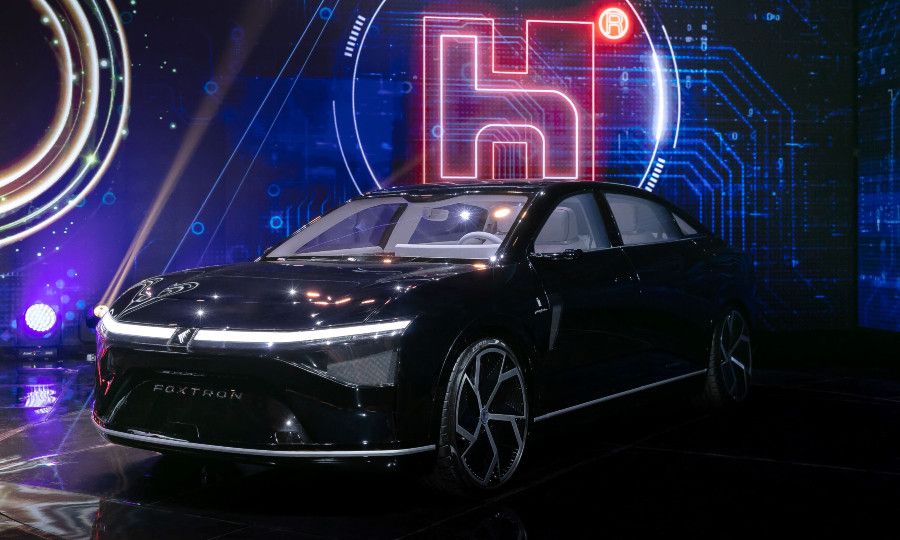 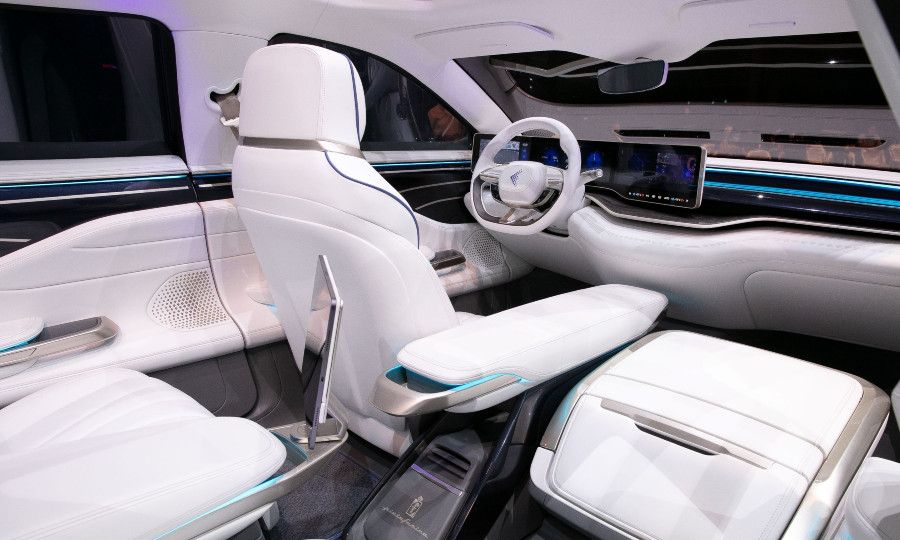 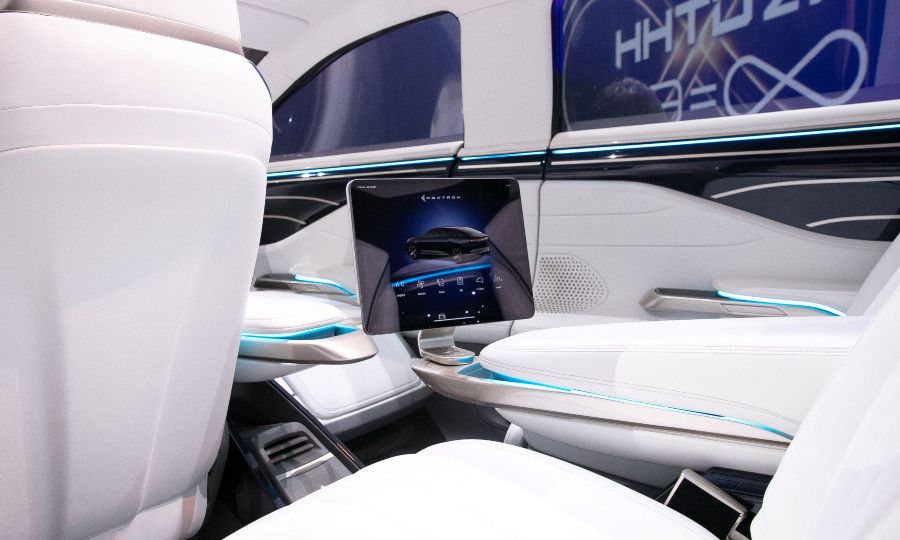 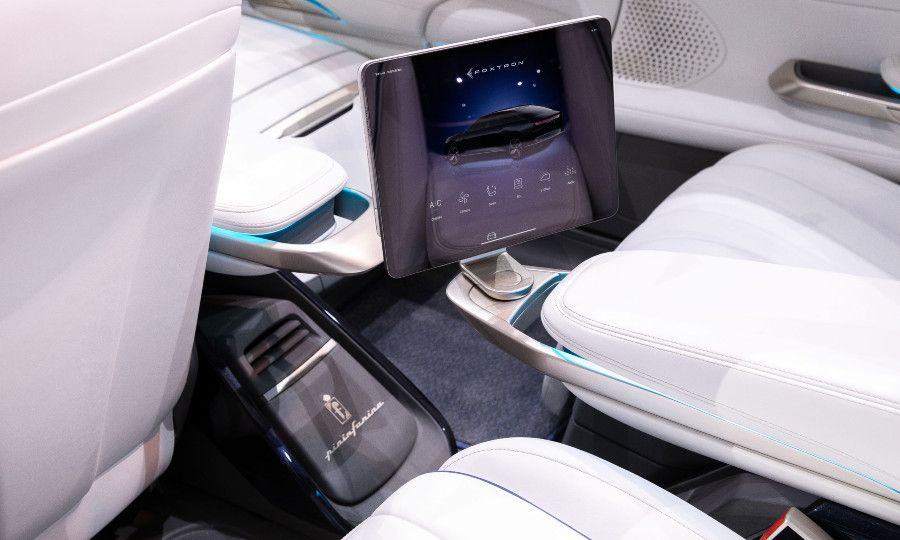