An premium electric SUV previewed by the Ariya concept will likely arrive late 2020 or early 2021.

Nissan will replace every model in its SUV range in Europe within the next 18 months as the automaker seeks to rebound from a sales slump.

Nissan relies on SUVs such the compact Qashqai, small Juke and midsize X-trail for most of its volume in Europe but the aging range has contributed to falling demand for the brand.

Nissan sales in the EU and EFTA markets fell 24 percent to 334,505 vehicles in the first 10 months, according data from to industry association ACEA.

Between now and mid 2021, Nissan will replace the Qashqai, X-trail and launch a new electric SUV previewed by the Ariya concept, the automaker's European chief, Gianluca de Ficchy told Automotive News Europe in an interview.

Nissan started the European rollout of its latest generation Juke last month. The SUV  replaces the model first unveiled in 2010. It is underpinned by the same CMF-B platform used by alliance partner Renault for the Clio small car and Captur small SUV. Nissan is dropping the Juke's diesel engine due to falling demand for the powertrain.

De Ficchy gave no further details of subsequent model-launch timings, but a source close to the company said the next model to be replaced will be the X-trail within the next six months.

Nissan had planned to build its largest SUV in its Sunderland, UK, plant but changed its plans and will continue to build it in Japan for European markets.

European sales of the X-trail fell 59 percent to 18,368 over the first 10 months, according to JATO Dynamics market researchers. The new X-trail's exterior was styled in Nissan's design studio in the U.S., where it is badged as the Rogue. 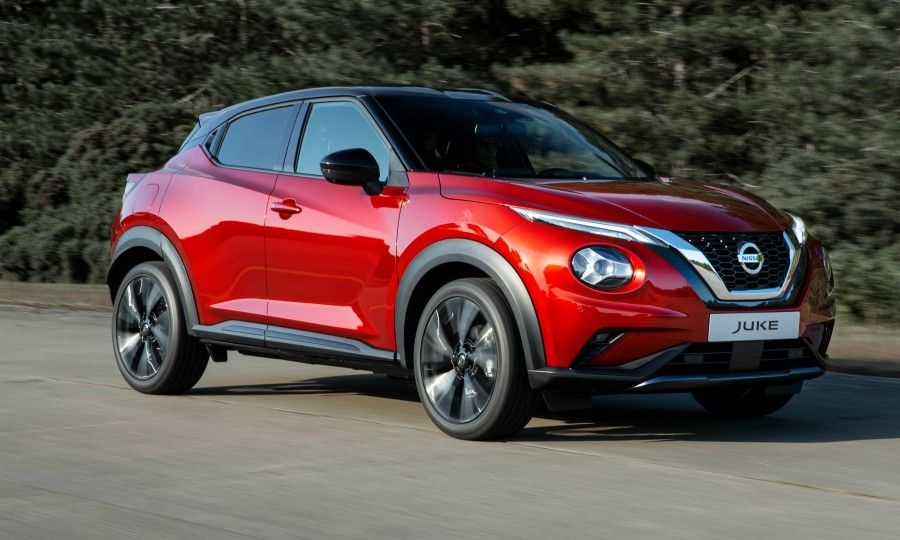 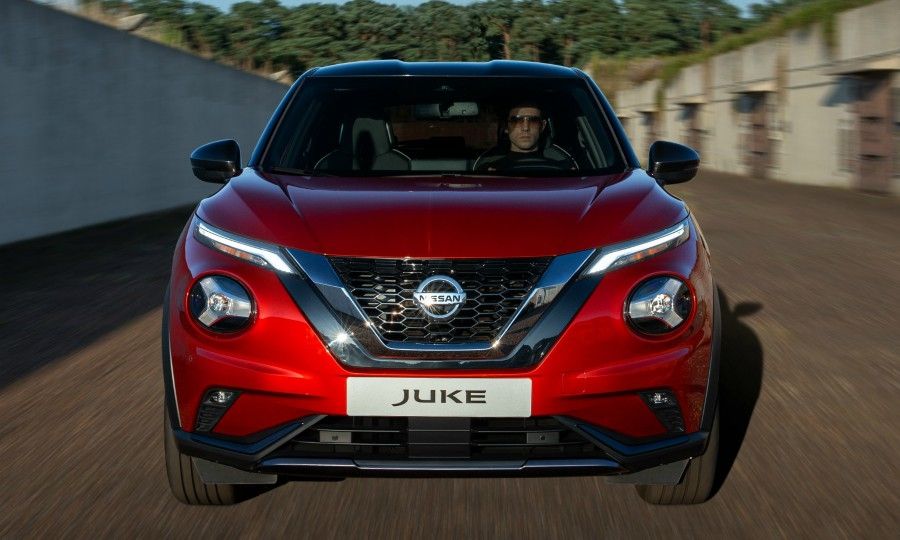 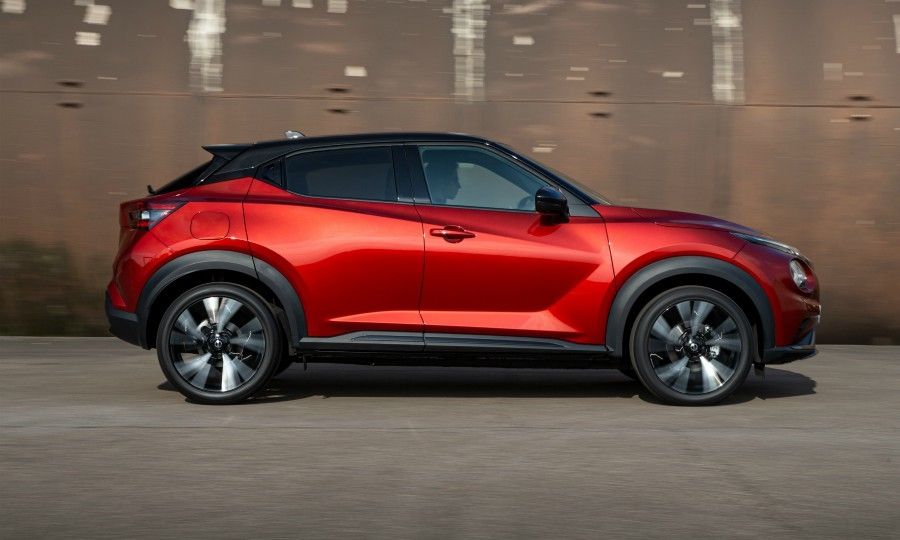 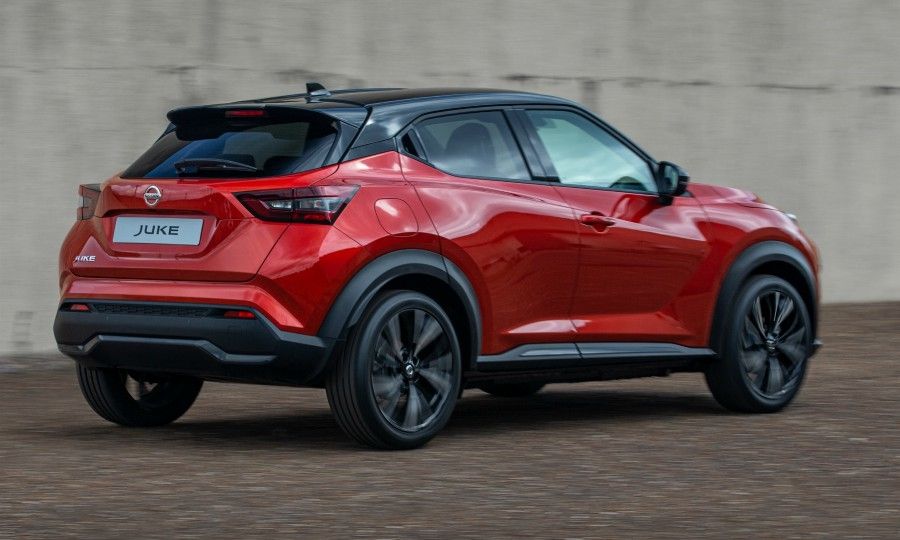 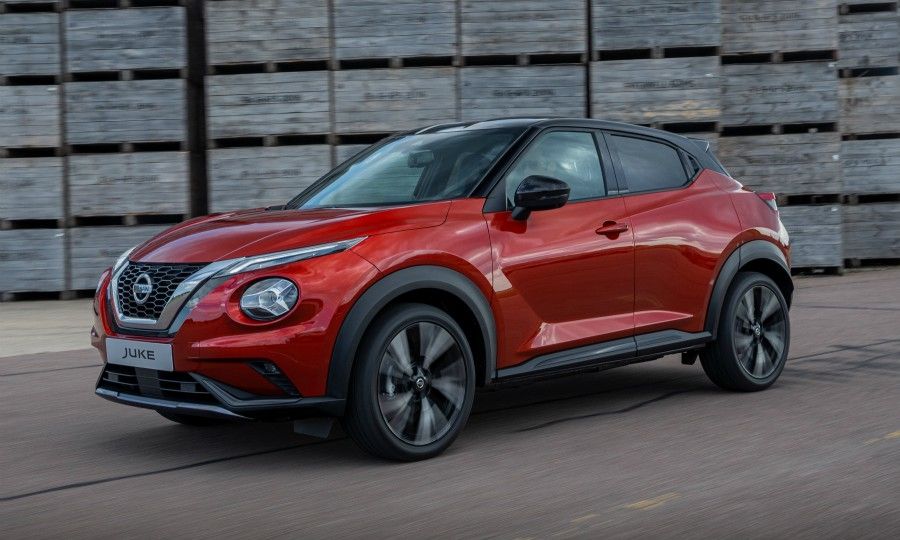 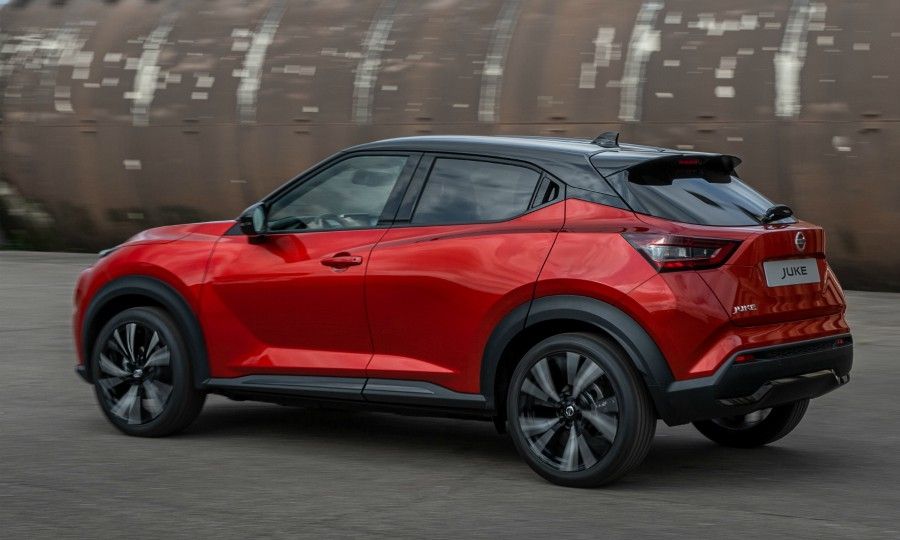 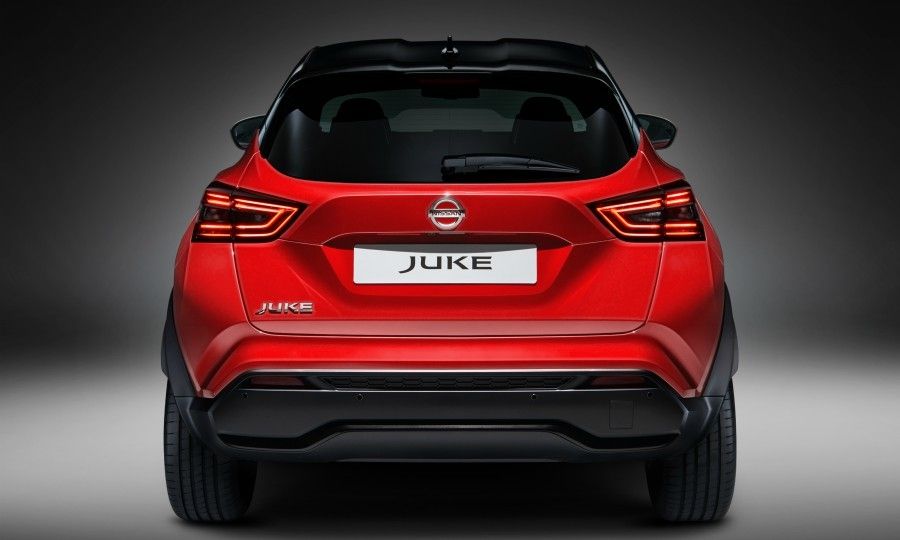 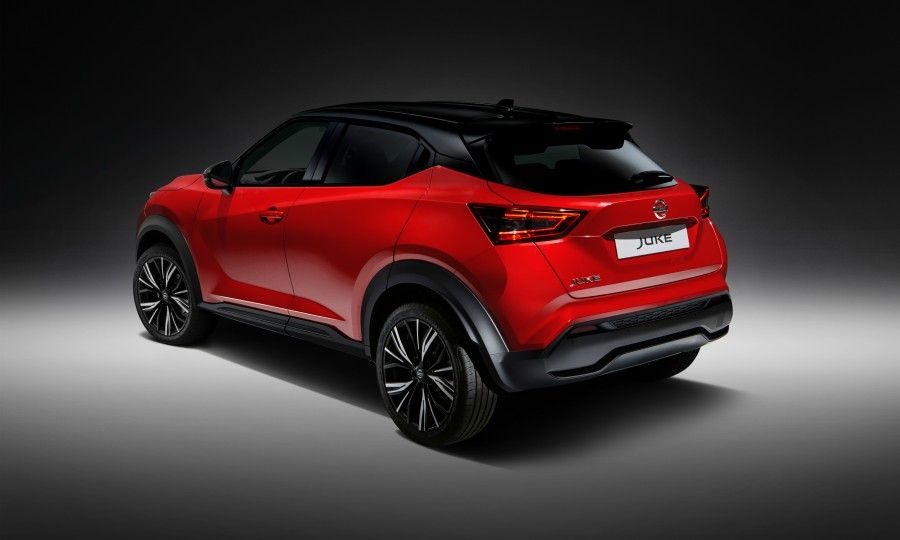 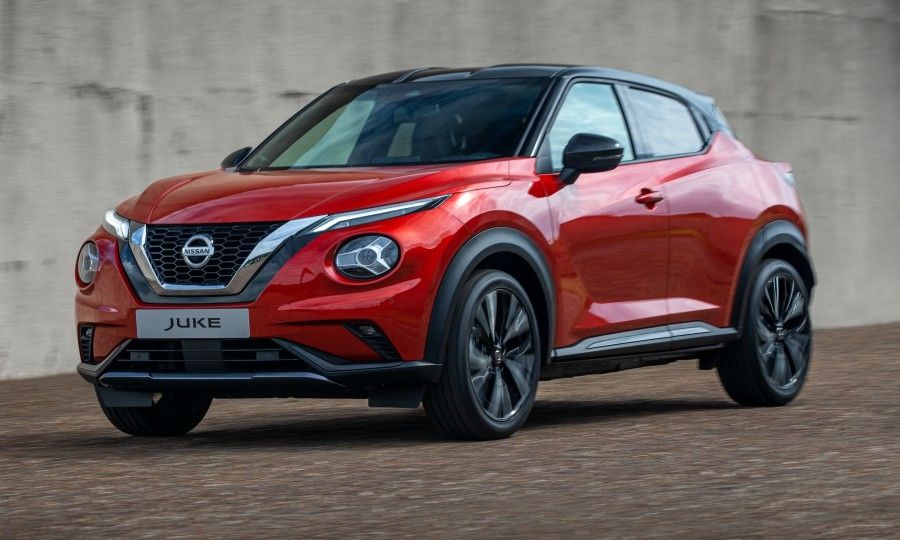 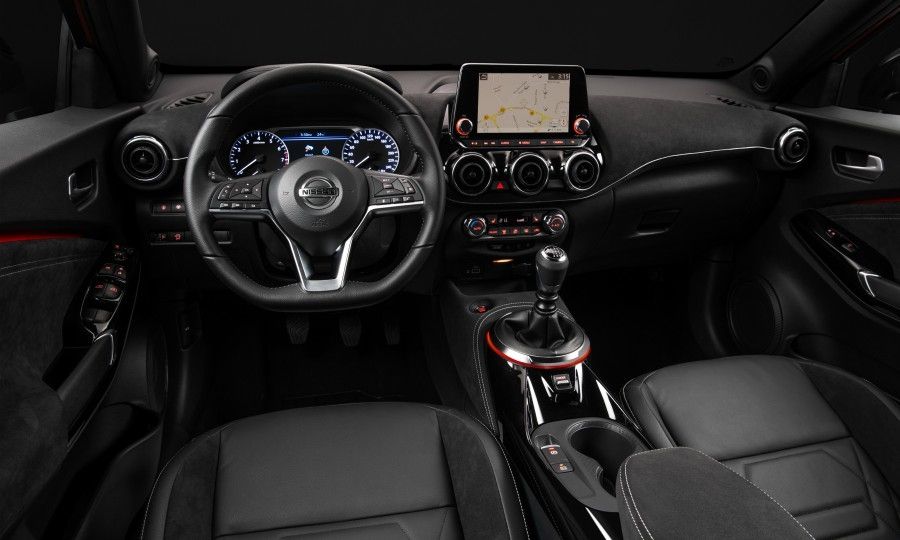 Nissan will unveil the new Qashqai in September, 2020, the source said. The Qashqai is Nissan's best-seller in Europe, with 183,896 sold in the first 10 months, down 11 percent, according to JATO.

Nissan will drop diesel versions of the next Qashqai, the source said. Instead it will introduce its E-power hybrid technology that has been a big success for the brand in Japan. The new Qashqai was previewed by the IMQ concept at the 2019 Geneva auto show.

Both the X-trail and Qashqai are expected to be offered with alliance partner Mitsubishi's plug-in hybrid system used in next Outlander model, media reports have said. All three models will use the alliance's CMF platform.

The electric SUV previewed by the Ariya concept at the Tokyo auto show in November will arrive late 2020 or early 2021, the source said.

The car uses a platform shared with partner Renault and will sit at the premium end of the SUV market. The price will range from 50,000-70,000 euros, a separate source with knowledge of Nissan's intentions said.

The price range put the car in competition with Ford's Mustang Mach E electric SUV, which will cost between 47,000 and 62,000 euros in Germany.

The four new models mean Nissan would have one of the youngest passenger car lineups of any brand in Europe. The company replaced the Micra small car in 2017 and Leaf EV in 2018.

Despite the new model offensive, Nissan has said it will not take a stand at the Geneva auto show in March. 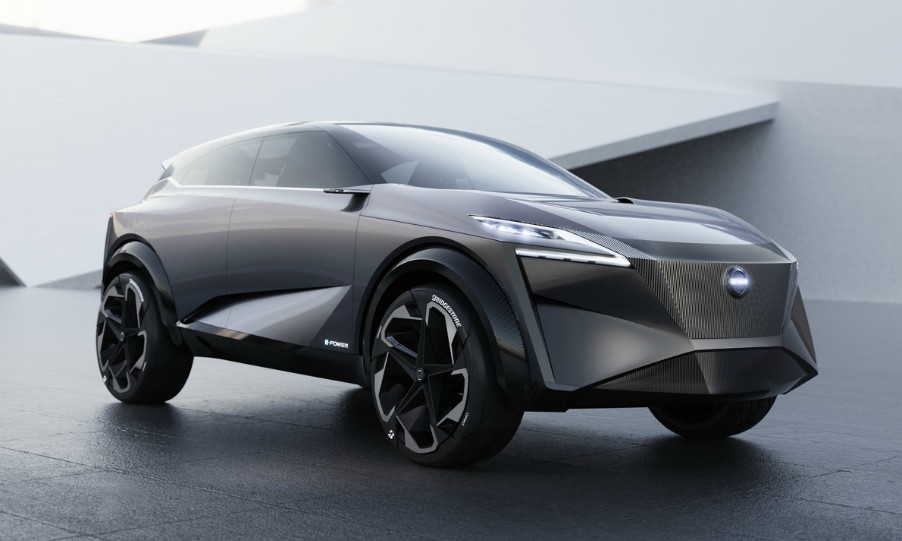 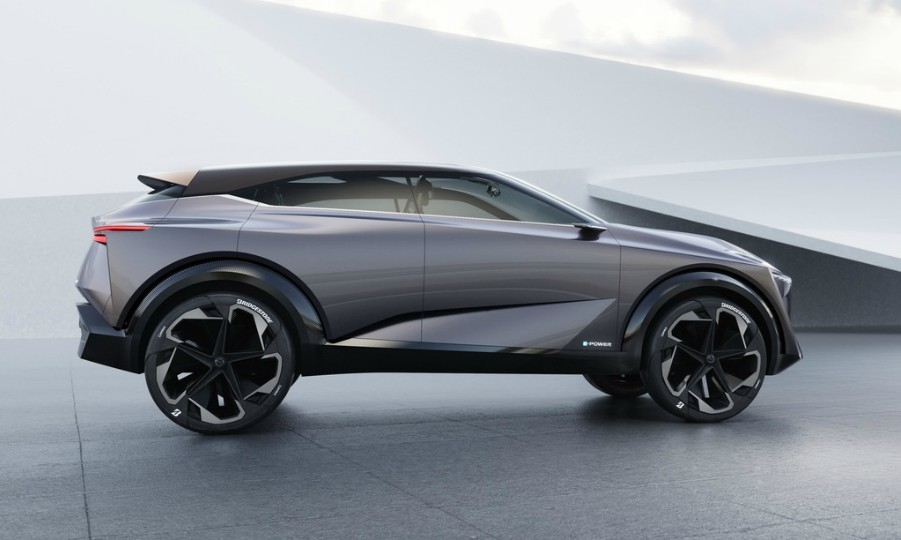 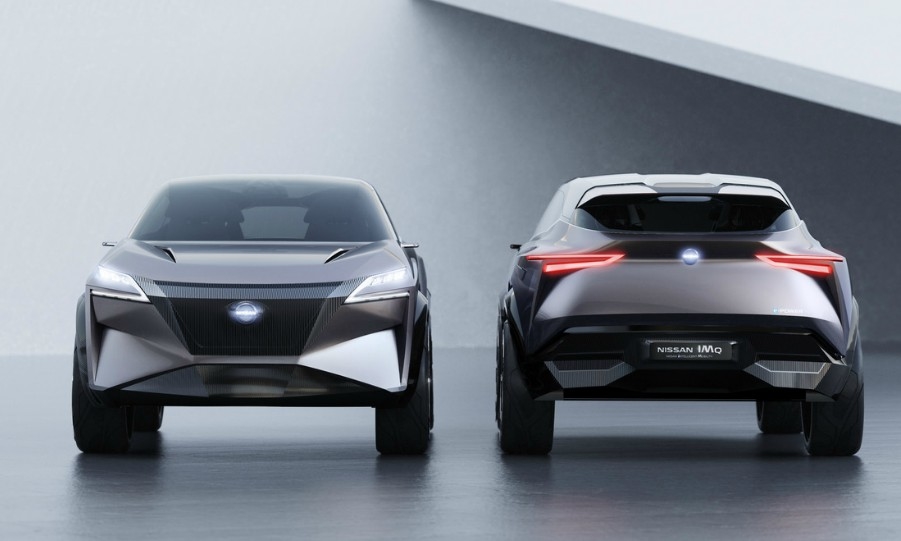 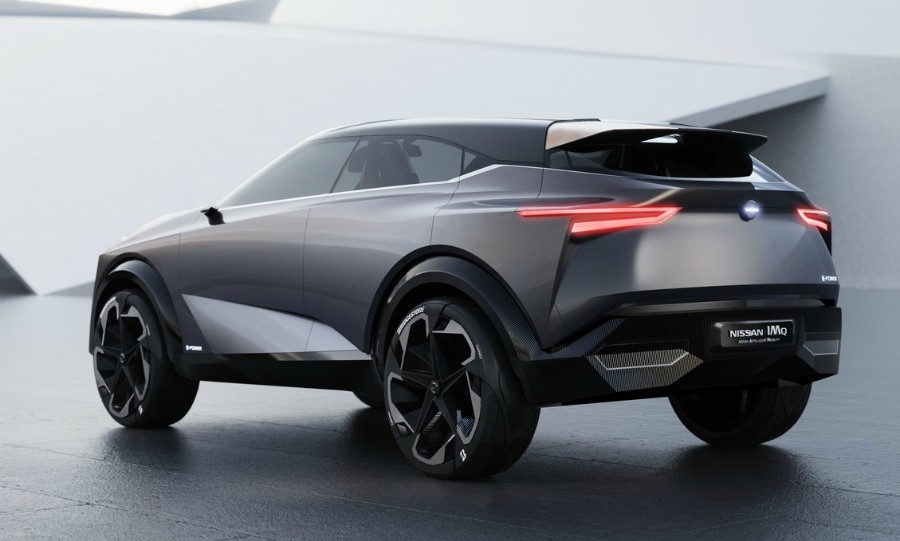 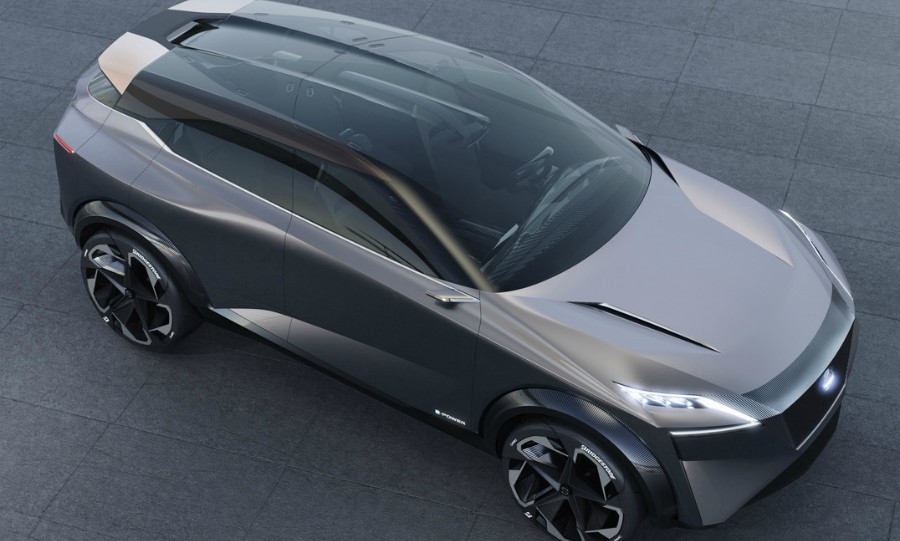 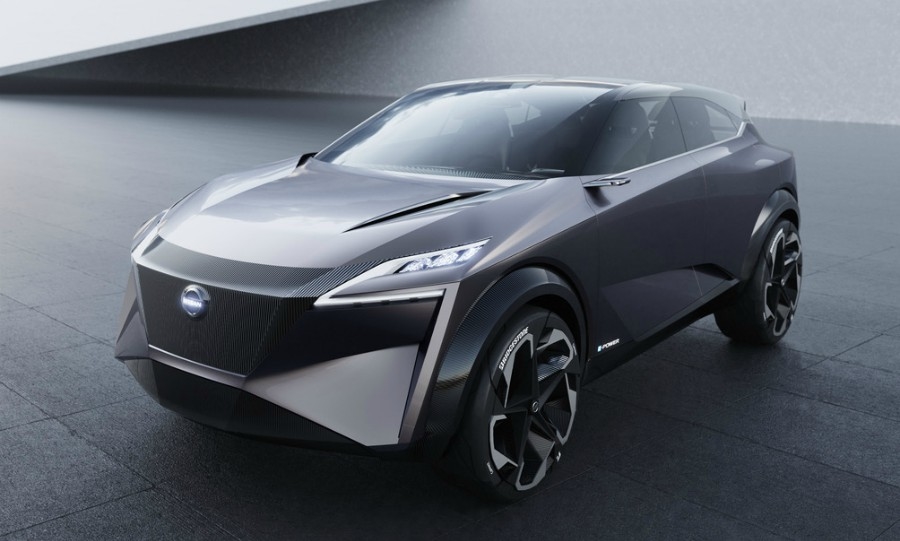 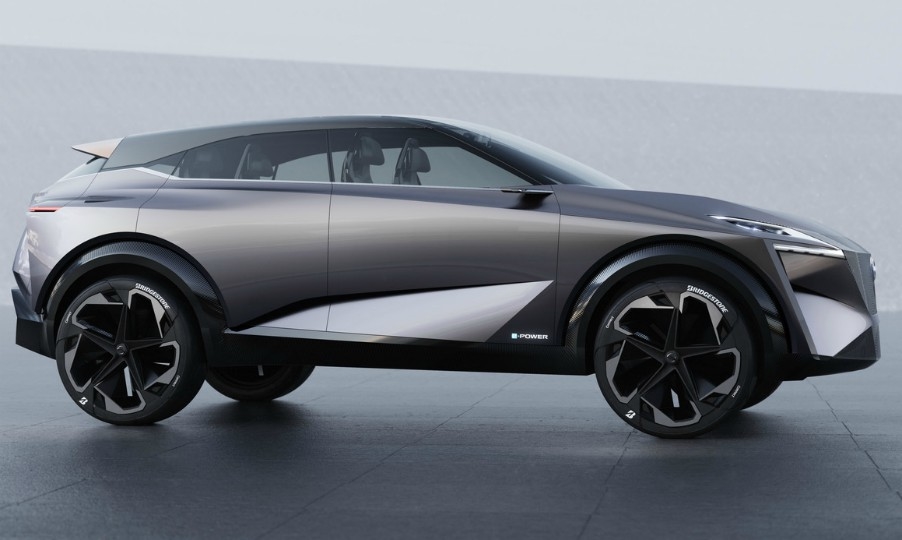 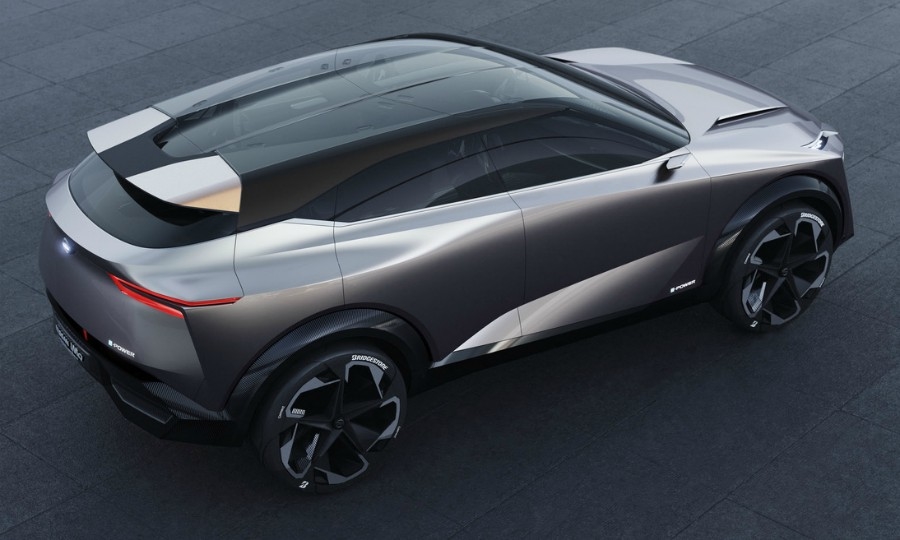 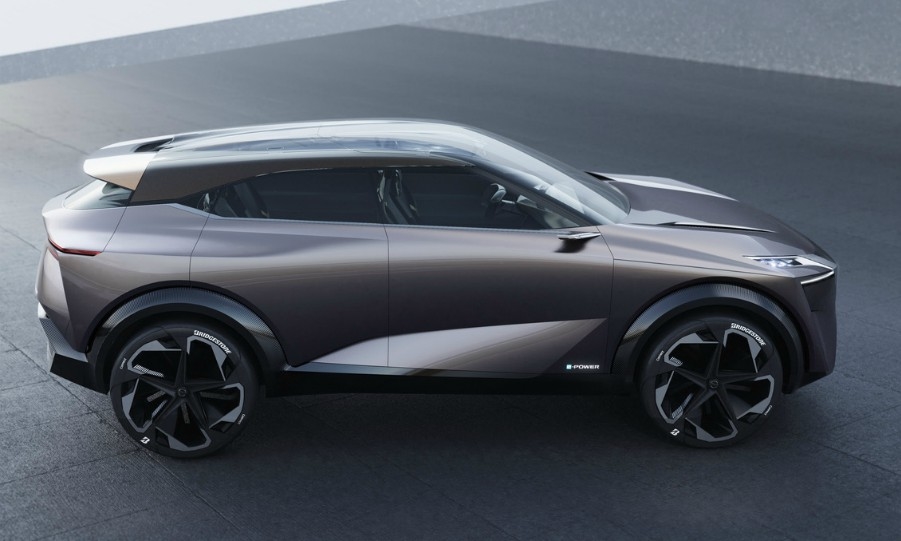 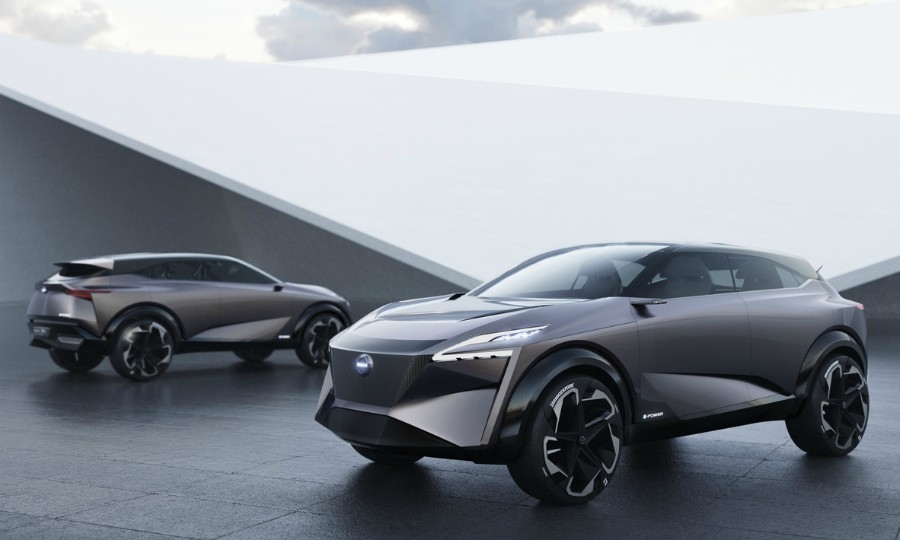 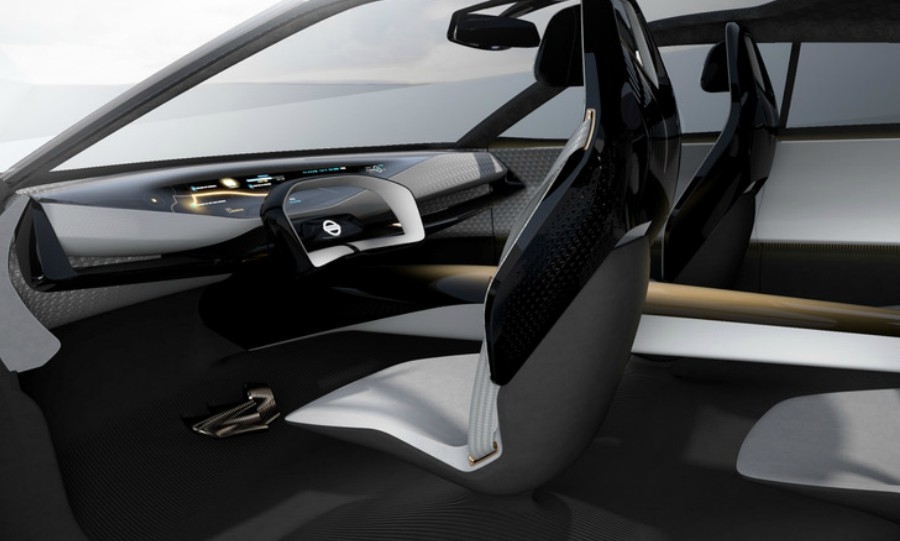 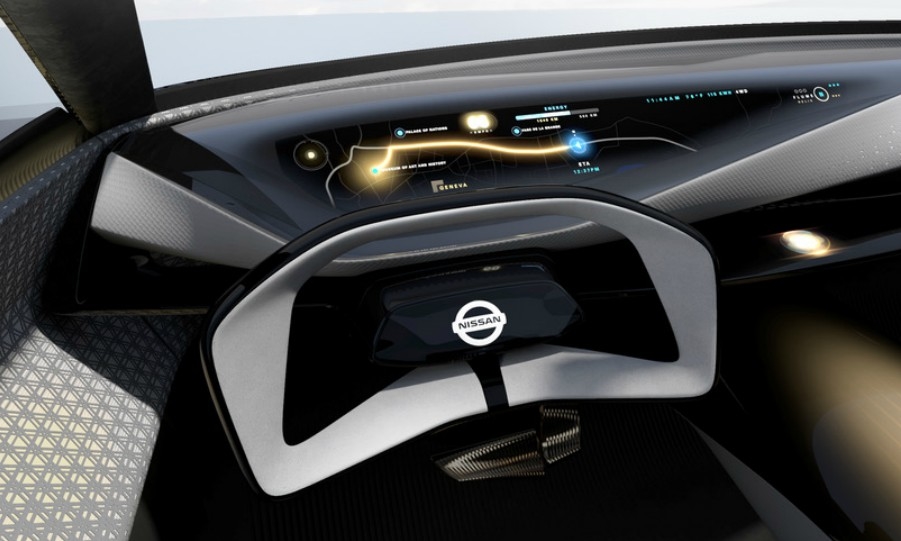