The Renault 5 concept is part of the brand's plans to launch 14 core vehicles including seven full-electric cars by 2025.

PARIS -- Renault plans more cost cuts and will focus on a smaller number of profitable models as part of a new strategy laid out by CEO Luca de Meo to turn around the money-losing automaker.

In his first business update since taking over last July, de Meo on Thursday outlined plans to simplify manufacturing and reduce spending in areas such as research.

The automaker will also cut production capacity to about 3.1 million vehicles in 2025, from 4 million in 2019.

He plans to lower capital spending and research costs to 8 percent of revenue from 10 percent by 2025. Development time for a new vehicle will be cut by a year, to under three years.

The company is targeting an operating margin of more than 3 percent by 2023 and at least 5 percent by mid-decade. This compares with a 4.8 percent return in 2019, before the automaker racked up record losses in the midst of the coronavirus crisis.

Among the strategy plan's measures are:

De Meo is reversing the ambitious plans of Renault's former boss, Carlos Ghosn, which was based on expanding car volumes globally. "We grew bigger but not better," de Meo said during an online presentation on Thursday, adding that the task now was to "steer our business from market share to margin." 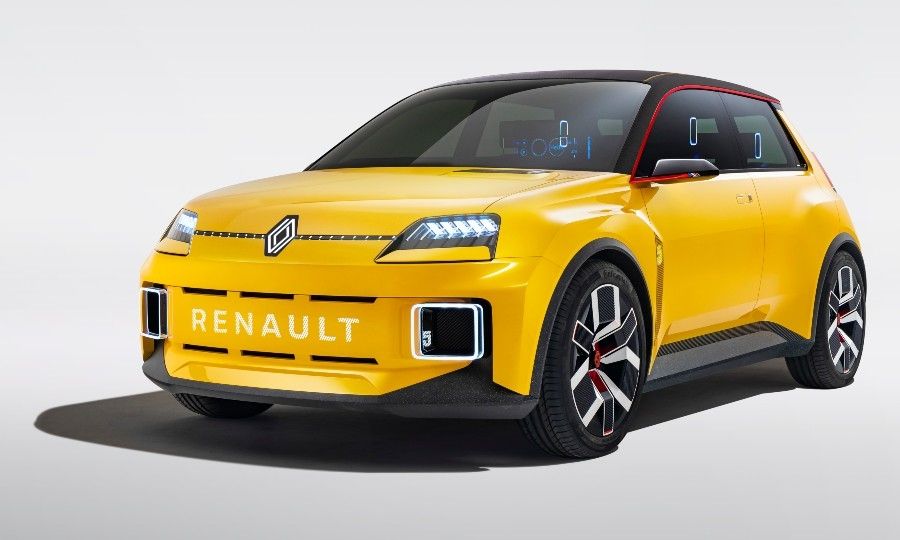 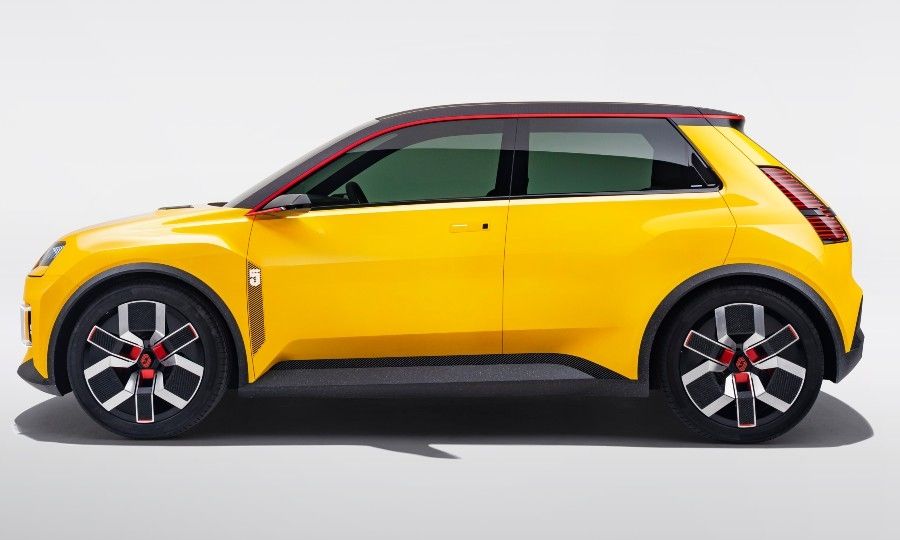 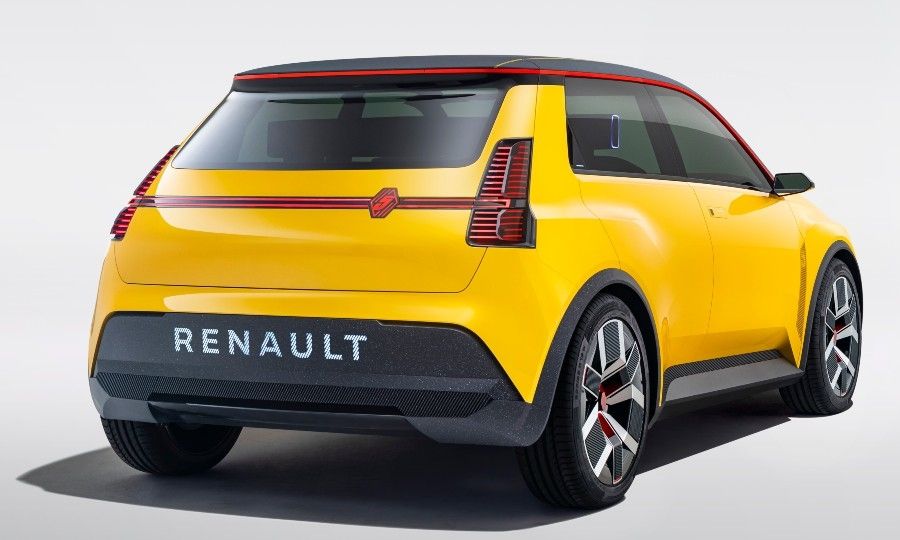 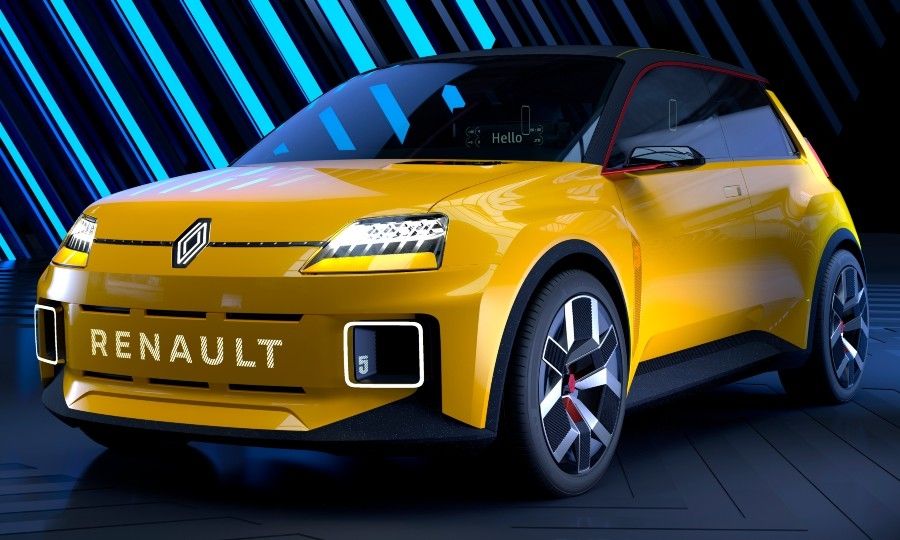 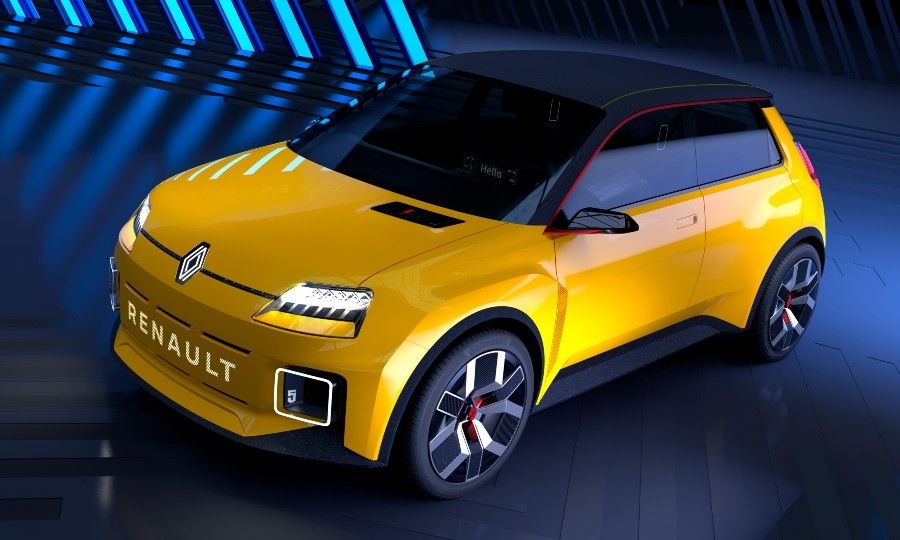 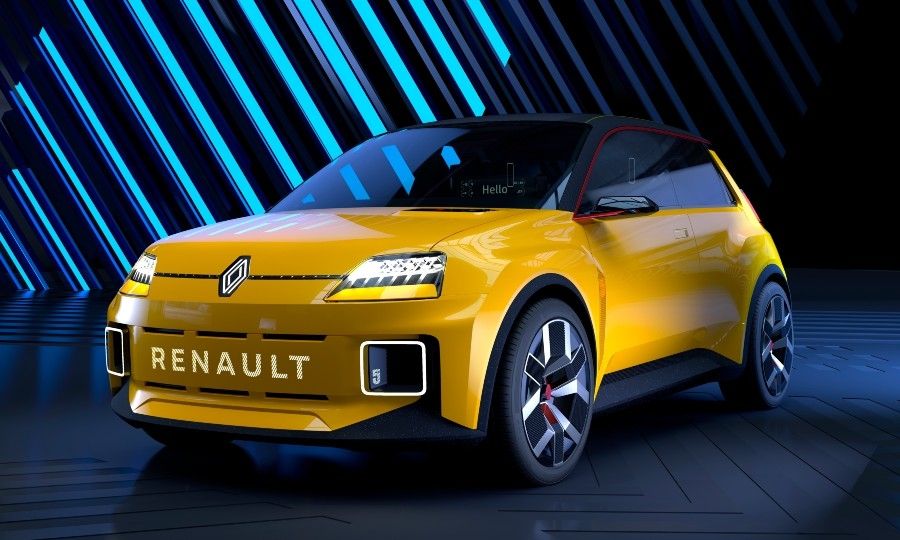 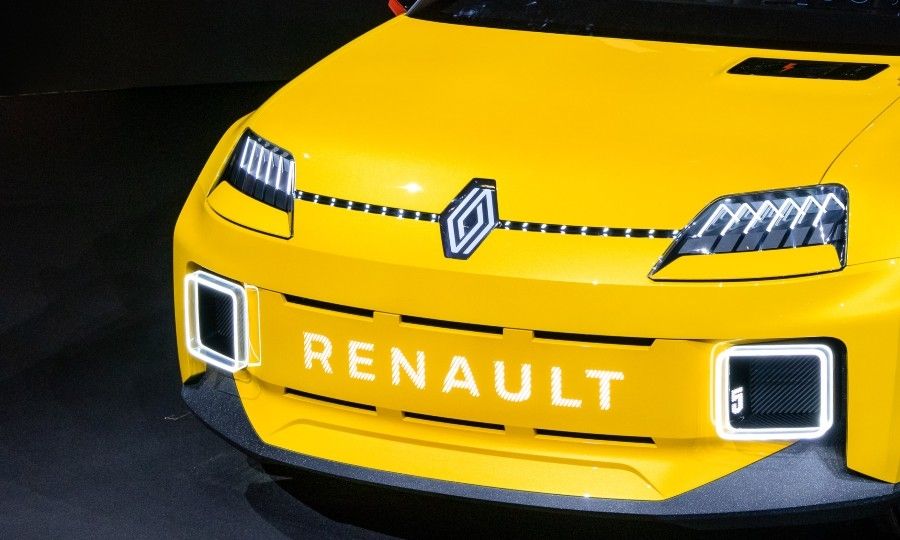 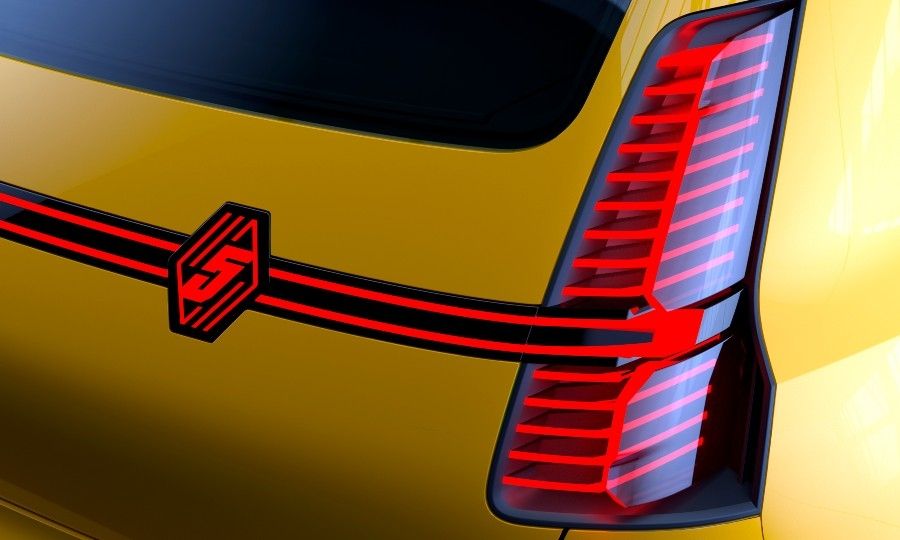 The automaker unveiled a Renault 5 concept, part of the brand's plans to launch 14 core vehicles including seven full-electric cars by 2025. The concept previews a battery-powered city car and uses design cues from the successful Renault 5 that was built from 1970s until the 1990s.

Of the 24 models Renault plans to launch by mid-decade, half will be in larger-vehicle segments that tend to be more lucrative and at least 10 will be fully electric.

He announced a new business unit, called Mobilize, focused on "new profit pools" from data, mobility and energy-related services. He aims to derive at least 20 percent of Renault's revenue from that business by 2030.

Renault Deputy CEO Clotilde Delbos said the automaker in December drew down an extra 1 billion of its 5 billion euro ($6.1 billion) government-guaranteed loan arranged due to the COVID-19 crisis.

Renault has now tapped 4 billion euros of the loan, said Delbos, who is also Renault's CFO, adding that the company felt it was wise to use the means at its disposal.

Delbos said the company's motto is now to "under promise and over deliver" and that its margin targets should be viewed as a floor.

Renault was struggling with waning sales even before the COVID-19 crisis and has been trying to get a partnership with Nissan back on track.

"The complementary and collaborative nature of our business plans makes me very confident of the opportunity the alliance presents," Uchida said by video link during Renault's online presentation. "We all need to be prepared to face a very challenging business environment ahead of us."

Toyota will close its Russian plant; may sell it