Rolls-Royce will get a boost from the arrival of the second-generation Ghost (shown).

LONDON -- Rolls-Royce will be profitable this year despite a sales slump caused by the coronavirus pandemic, CEO Torsten Müller-Ötvös told Automotive News Europe.

The BMW Group-owned brand has not cut jobs and has no plans to do so, making it unique among ultraluxury brands based in the UK. Bentley, McLaren and Aston Martin have all announced job cuts and either posted losses or warned of losses to come due to the pandemic.

“Our secret is that we are able to generate pricing at the highest levels worldwide," Rolls-Royce CEO, Torsten Müller-Ötvös, said.

“Our secret is that we are able to generate pricing at the highest levels worldwide, a testament to the strengths of the brand," Müller-Ötvös said in a phone interview.

He added that the automaker was able to protect the 2,000 jobs at its headquarters and factory in Goodwood, southern England, because of the company's "lean strategy."

The brand this week revealed its new entry-level Ghost sedan that it will beginning shipping to customers in November.

Müller-Ötvös said the company was starting a second shift at Goodwood next week “because the order book is so good."

Rolls-Royce reported a 30 percent drop in sales in the first half of the year.

“Business tanked after COVID like it did for everybody," Müller-Ötvös said.

The company will not match its record 5,152 sales from last year, he said, partly because of the pandemic and partly because it was without the Ghost for the year after ending production of the model in 2019 to prepare to launch the new sedan.

Sales rebounded in July and August, the CEO told Reuters. “We see a very fruitful business now coming back from Asia, also Europe is coming back on track, the Americas just delivered an excellent July result and August result," he said. 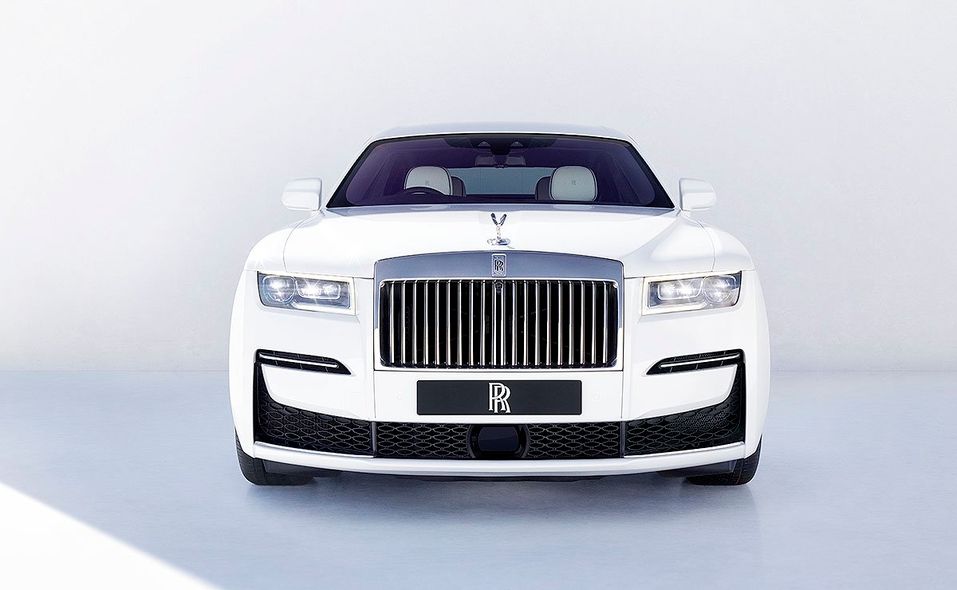 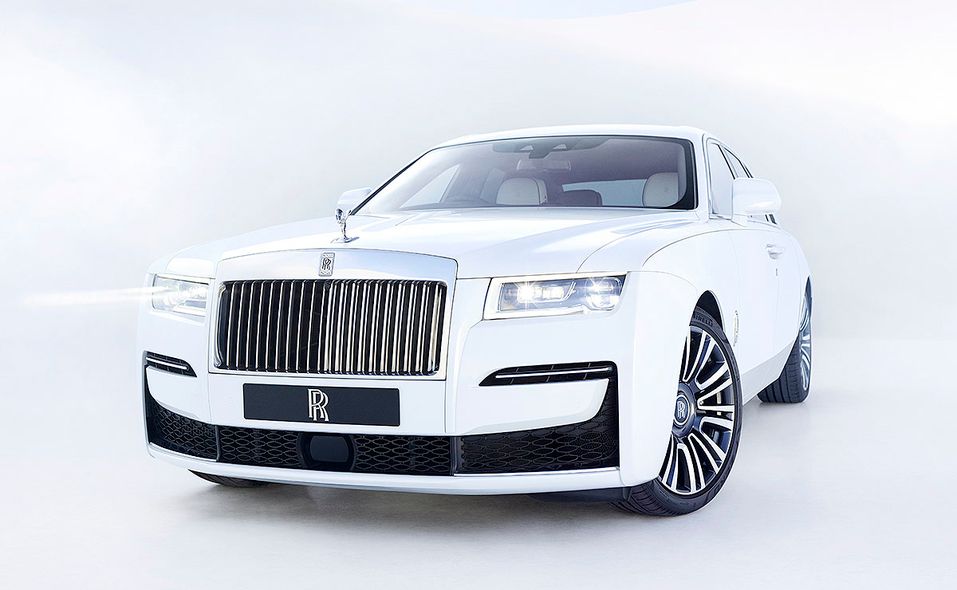 Müller-Ötvös says that Ghost customers have told him: “As much as I like the Cullinan, it’s not for me because I want to drive a more subtle Rolls-Royce.” 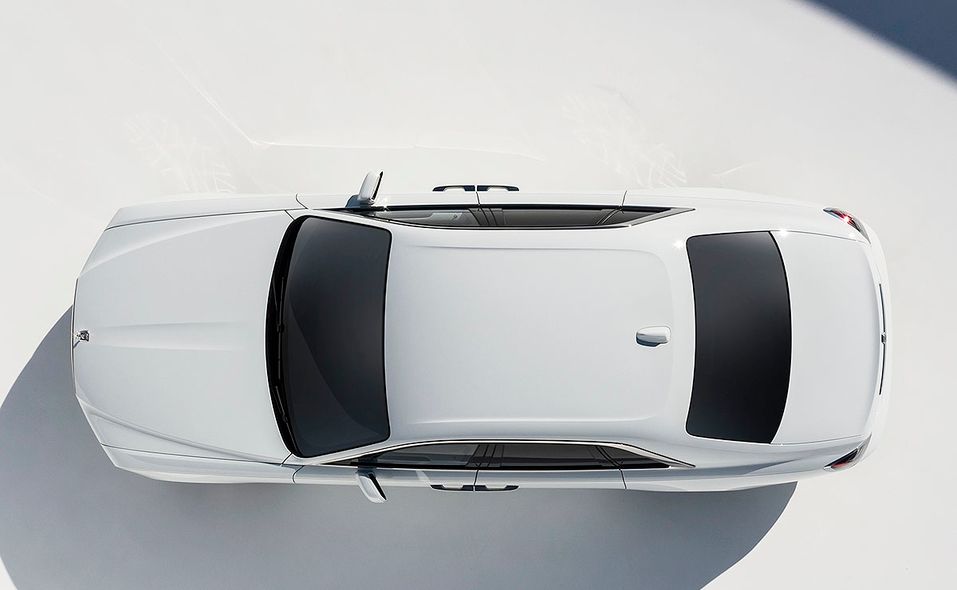 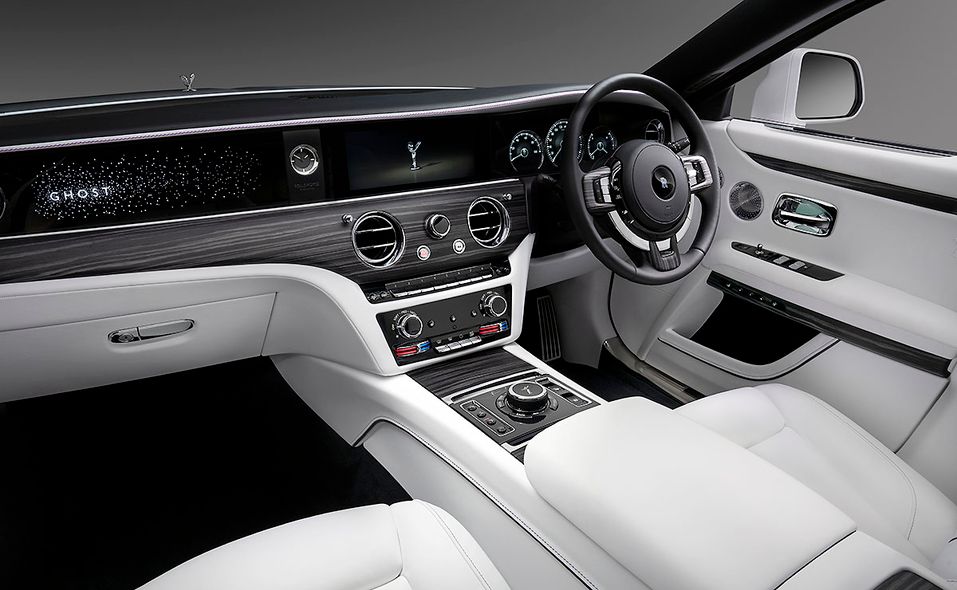 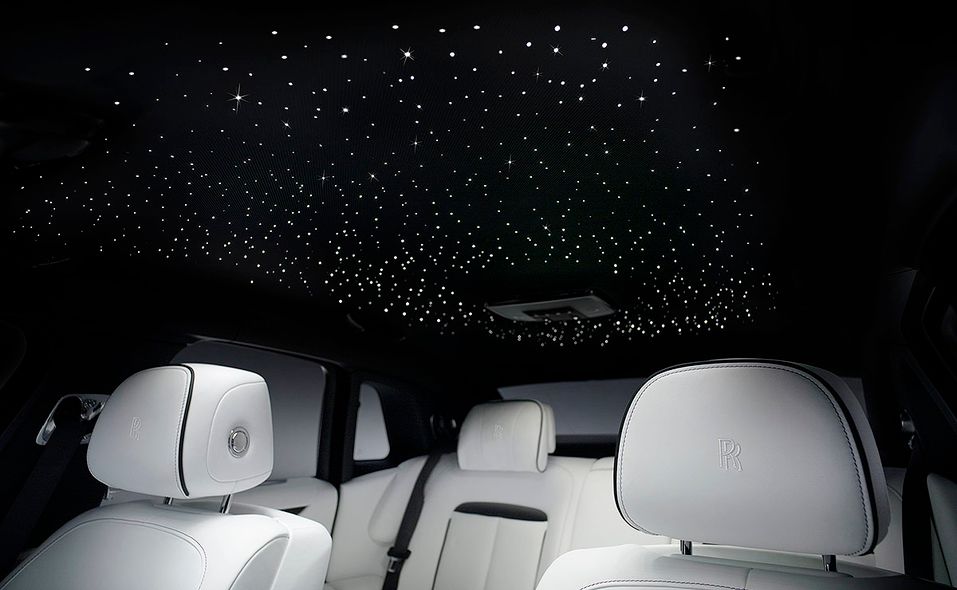 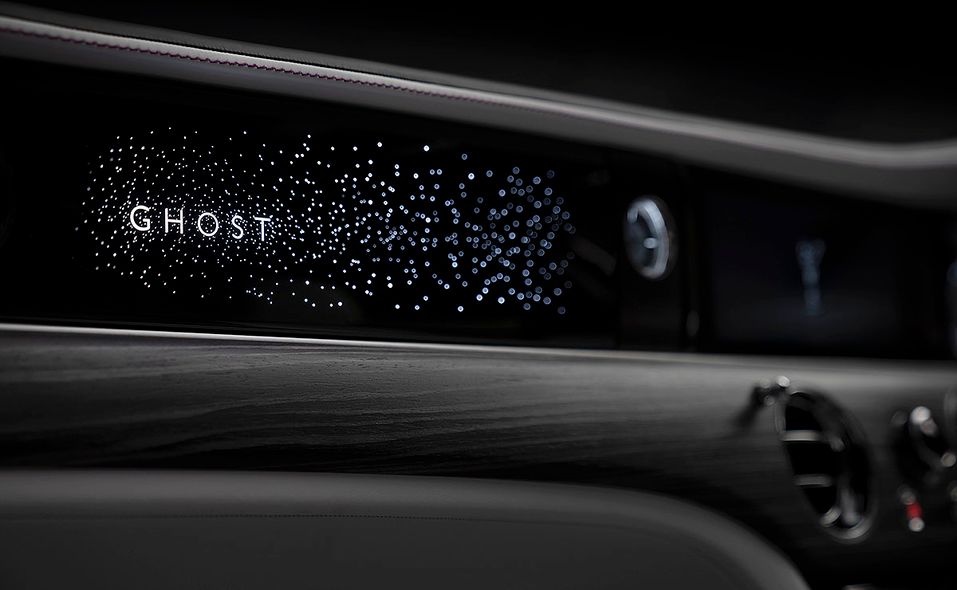 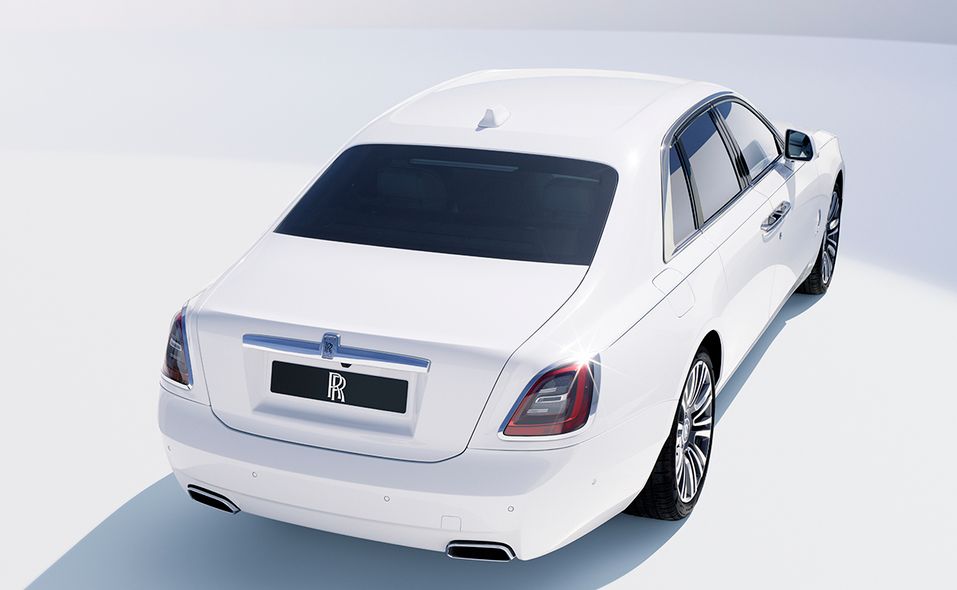 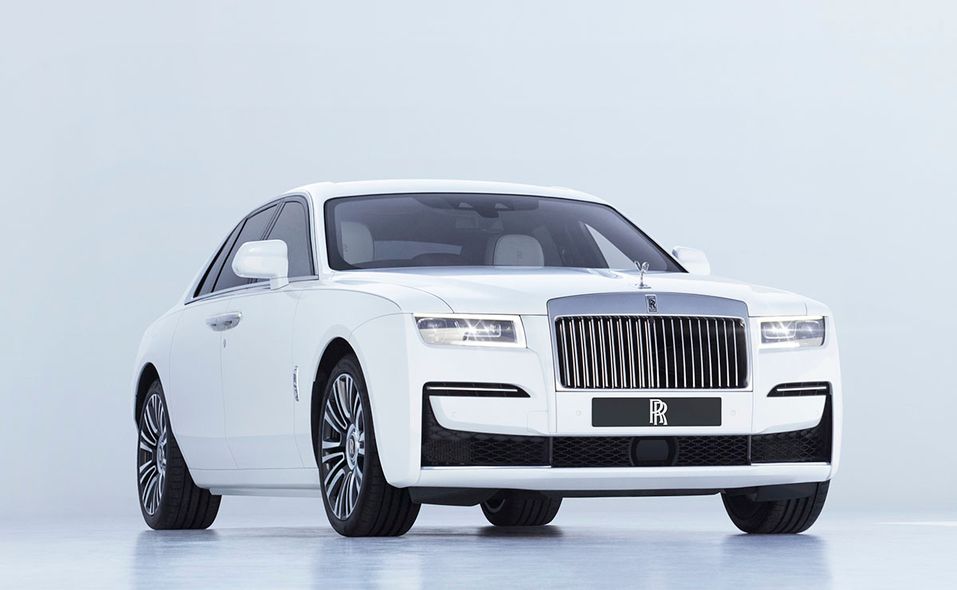 The previous Ghost was on the market for 10 years, during which time it became the best-seller in the brand's 116-year history.

Müller-Ötvös said he was unsure whether the new Ghost would overtake the brand's new No. 1-seller, the Cullinan SUV.

"The Cullinan is very strong-performing car for us worldwide, and because of that at end of both [vehicles'] life cycles, the Cullinan might have more sales than the Ghost," he said.

About 15 percent to 20 percent of the automaker's Goodwood-based staff are still working from home as a way to increase social distancing, Müller-Ötvös said.

Rolls-Royce rival Bentley announced in June it would cut 1,000 jobs -- a quarter of its workforce -- to reduce costs after losing substantial revenue during a shutdown of its production in the second quarter. As a result, Bentley will report a loss this year, CEO Adrian Hallmark said.

One of Stroll's actions was to cancel plans to create the stand-alone Lagonda brand for a range of full-electric cars that the brand had claimed would offer a more modern alternative to Rolls-Royce's lineup.

British sports car maker McLaren Automotive said earlier this year it would cut 1,200 workers and was forced to find additional funding after the pandemic hit. McLaren also said it would trim back its new model program.