Suzuki will launch a production version of the eVX concept in 2025 offering up to 550 km of range.

The Suzuki eVX midsize SUV will be powered by a 60-kilowatt hour battery pack offering up to 550 km (342 miles) of driving range.

"I am delighted to unveil the eVX, a concept SUV of our first global strategic EV. We plan to bring it to market by 2025," said Suzuki Motor President Toshihiro Suzuki, speaking at an auto show event on the outskirts of the capital city of New Delhi.

The compact vehicle will be powered by a 60-kilowatt hour battery pack offering up to 550 km (342 miles) of driving range, according to Maruti Suzuki India.

Suzuki Motor has said it will spend more than 104 billion rupees ($1.3 billion) on its electrification push in India, including a battery plant for EVs starting 2026, making it one of its biggest battery and electric vehicle investments globally.

Maruti faces growing competition from rivals as buyers shift to bigger cars such as SUVs and regulators demand safer and greener cars, increasing costs. This has pushed its market share to below 43 percent, down from over 50 percent in 2019.

Electrification is also seen as a challenge for the automaker that wants New Delhi to incentivize all cleaner technologies, including hybrid and ethanol, and not just EVs.

India is pushing automakers to build more EVs by offering companies billions of dollars in incentives with a lofty target of a market share of 30 percent for EVs by 2030.

Currently, EVs make up less than 1 percent of total car sales in India. 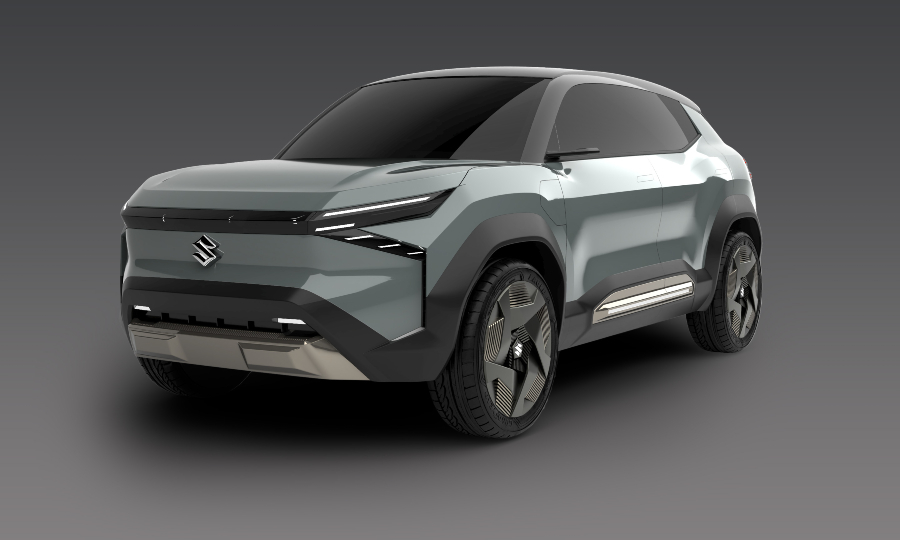 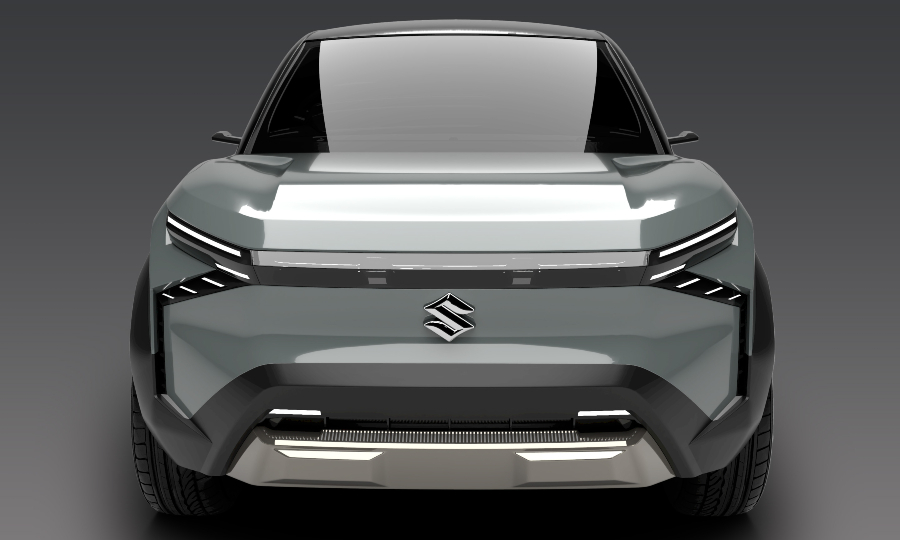 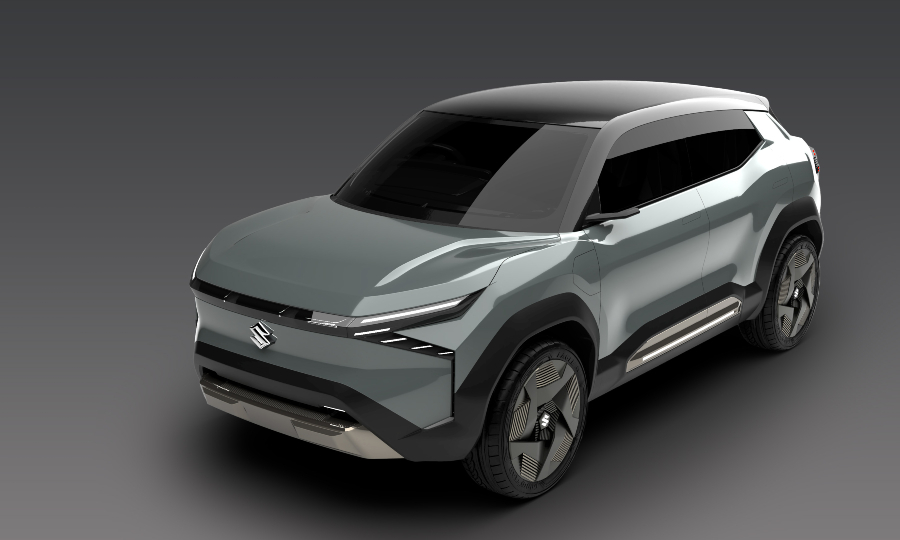 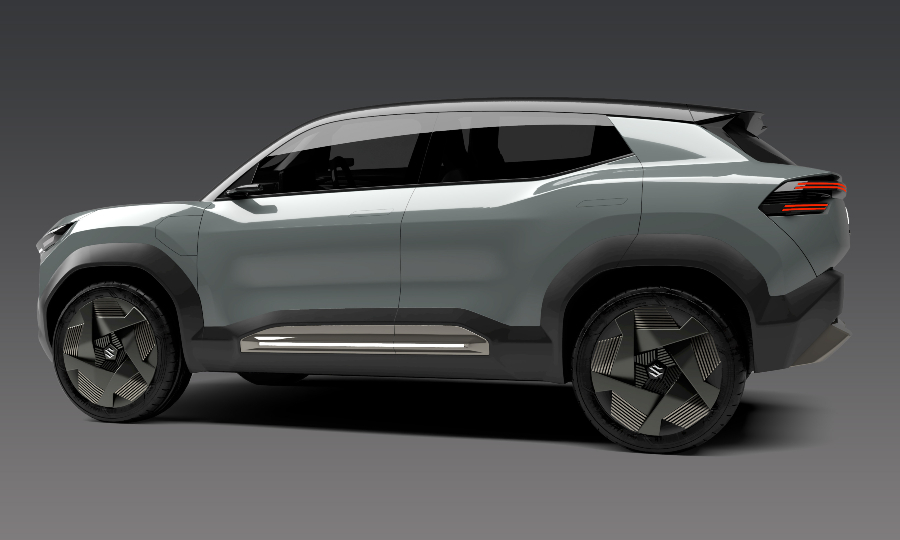 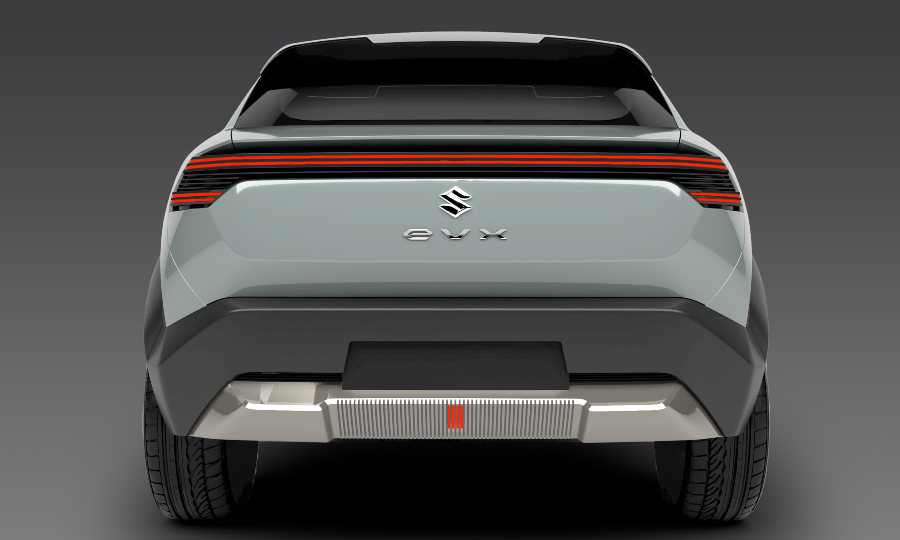 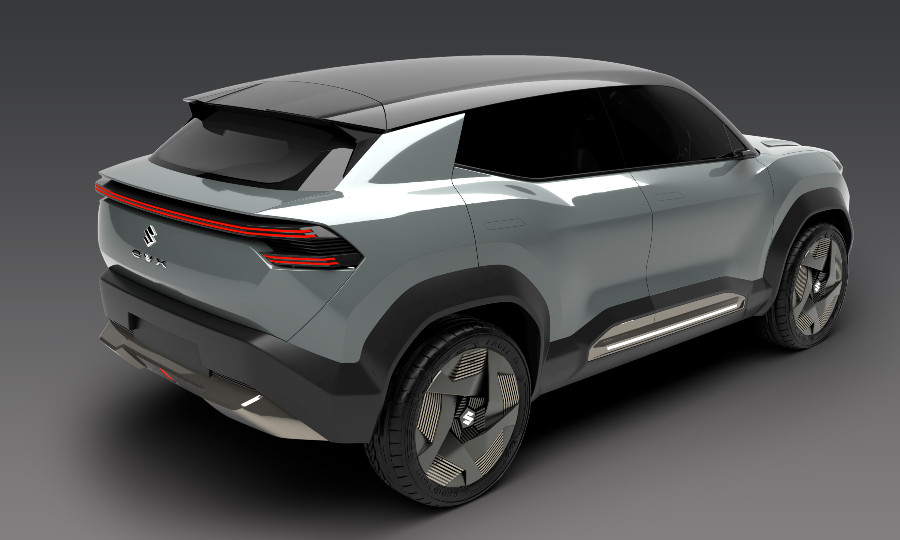 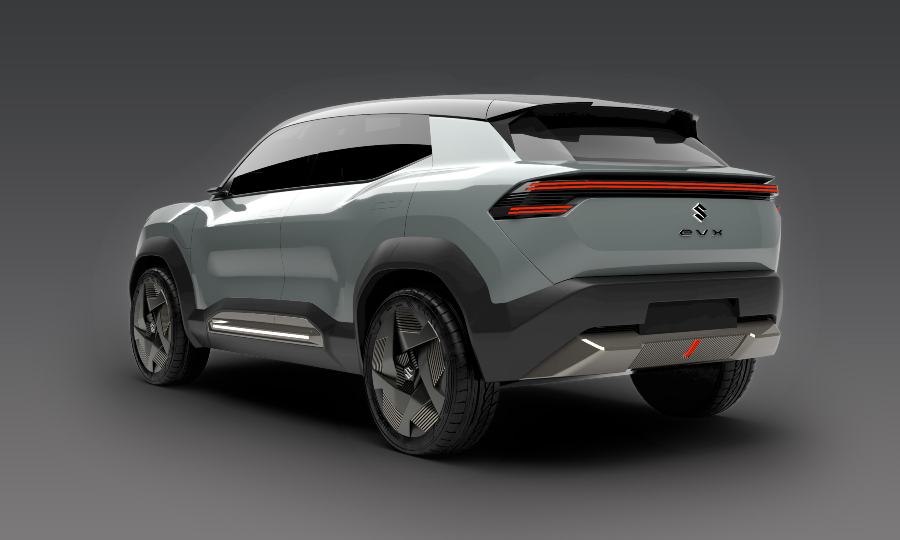 How Akio Toyoda chose to announce his plans to step down