SAN FRANCISCO -- Tesla plans to build its in-development Cybertruck at a new plant in the U.S., CEO Elon Musk tweeted Tuesday, likely triggering a state-by-state competition similar to one he set off six years ago.

The factory will build both the electric pickup and the Model Y crossover for customers on the east coast, Musk wrote. He did not elaborate on which states Tesla is considering beyond saying the company will pick a location in the central U.S.

Musk unveiled the Cybertruck in November and positioned it as a radically different option for buyers of pickups, a highly lucrative segment dominated by Ford, General Motors and Fiat Chrysler Automobiles.

By publicizing Tesla’s plans to construct a factory for the truck, slated for production late next year, Musk, 48, is repeating a strategy used in 2014 to score a $1.3 billion incentive package from Nevada. The state lured the company’s massive battery factory there after Musk held a bake-off in which Arizona, California, New Mexico and Texas were the finalists that came up short.

States with right-to-work laws that prohibit unions from requiring prospective hires to join their membership are likely to be contenders for Tesla’s facility, said John Boyd, principal of a manufacturing site-selection firm based in Princeton, New Jersey.

“I’d put Tennessee, Indiana, Kentucky, Texas and Michigan on the list,” Boyd said. “This will be a trophy project for the automotive sector.”

Government incentives will play a role in Tesla’s decision-making, along with logistics costs, access to big, talented workforces, and quality of life, Musk told The Wall Street Journal in an email. TechCrunch reported the company is in talks with officials in Nashville, citing a source familiar with the discussions.

The battle between states will play out as U.S. President Donald Trump, who’s vowed to revive the American auto industry, looks likely to face off against Joe Biden, the vice president in the Obama administration, which backed GM and Chrysler through their 2009 bankruptcies.

Trump praised Musk in an interview with CNBC in January, calling the South Africa-born CEO “one of our great geniuses” and predicting he would build “a very big plant in the United States.”

Last month, Musk hinted that Tesla could build a factory in Texas. The Texas Enterprise Fund, created by the state’s legislature under former Governor Rick Perry, has become one of the largest payers of economic-development incentives in the nation.

Texas offered $2.3 million to entice SpaceX, the rocket company Musk founded and runs, to locate a launch facility in Brownsville, on the Gulf Coast near the Mexican border. Tesla’s chip team is based both in Palo Alto, California, where the automaker is headquartered, and in Austin, Texas.

The company’s sole U.S. auto-assembly plant is in Fremont, California, which makes the Model S, X and 3 and has begun producing the Model Y crossover. 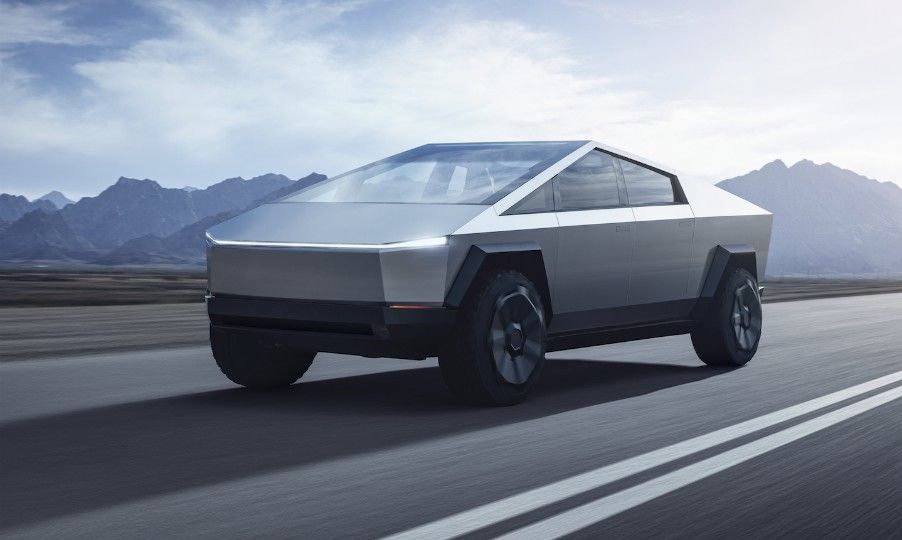 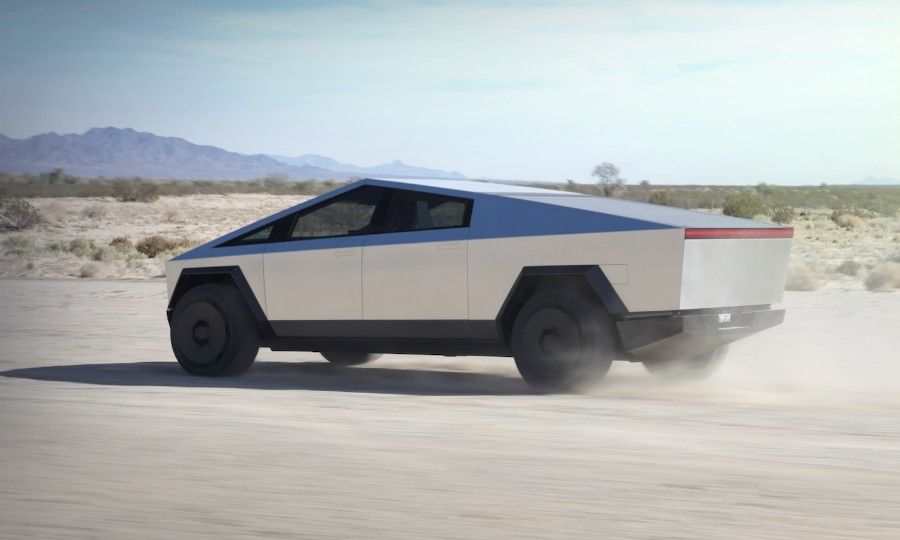 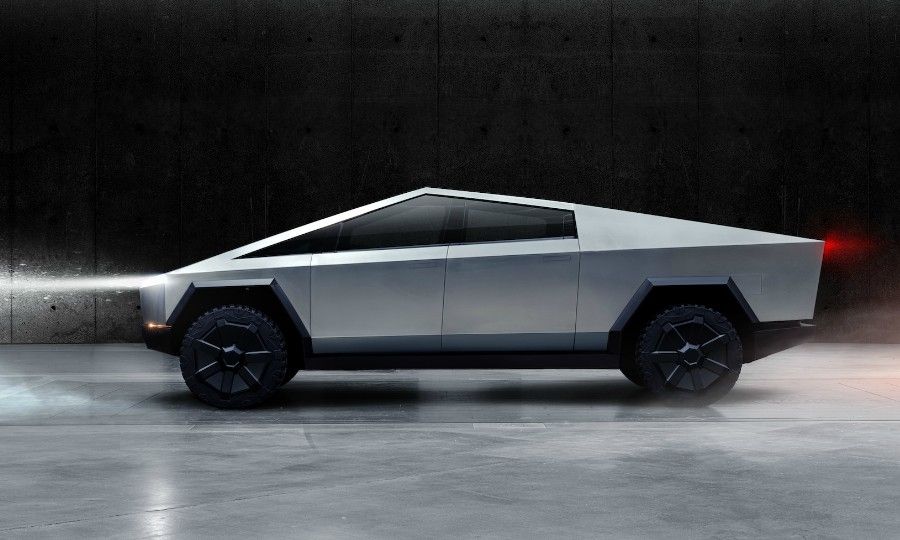 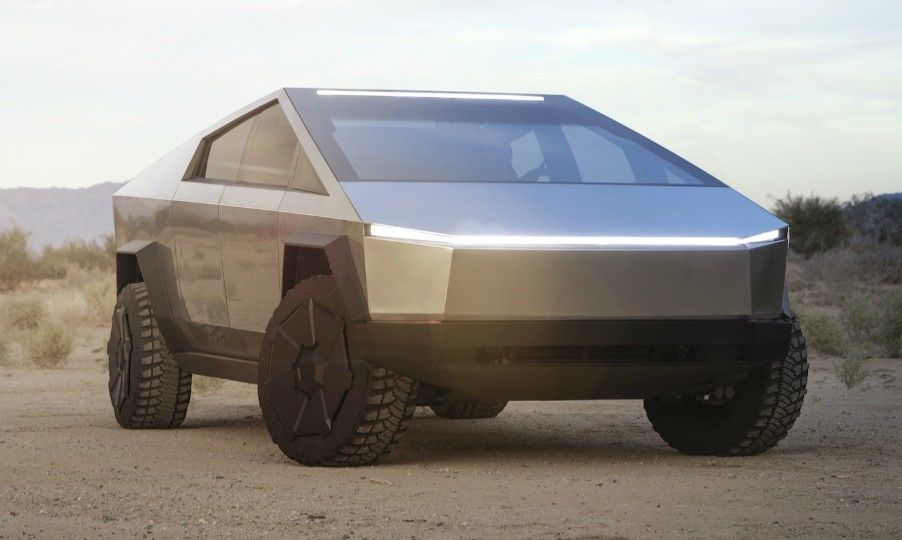 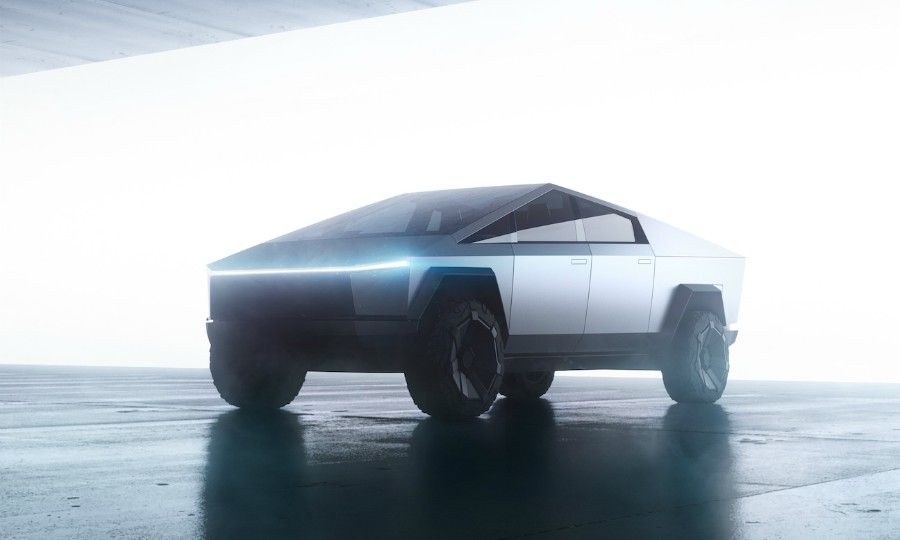 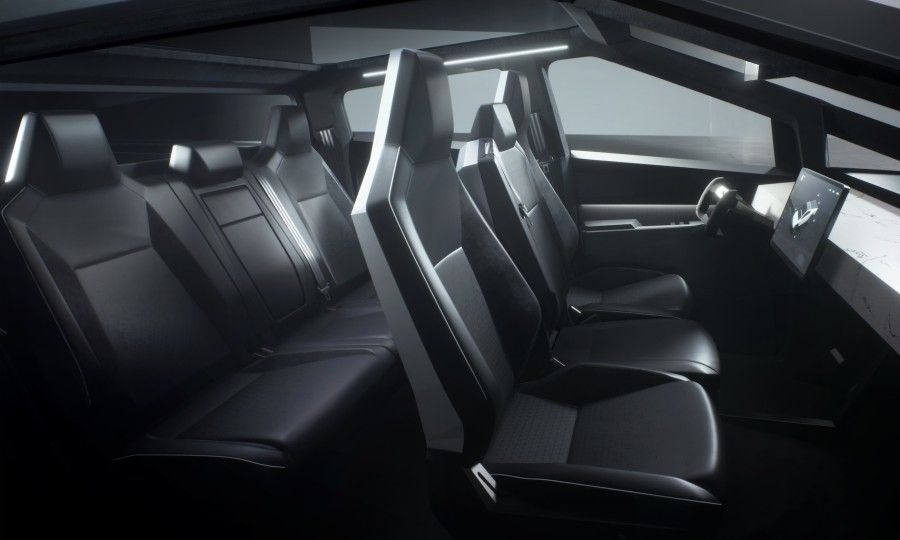 Ferrari says internal documents online, but no evidence of cyberattack