Toyota will recall 2,700 bZ4X, its first mass-produced EV, over a potential risk that the wheels could come loose.

TOKYO -- Toyota will recall 2,700 bZ4X SUVs, its first mass-produced electric vehicle, because of a danger that wheels could come loose.

The world's largest automaker by sales submitted the recall of the bZ4X models to Japan's transportation ministry. 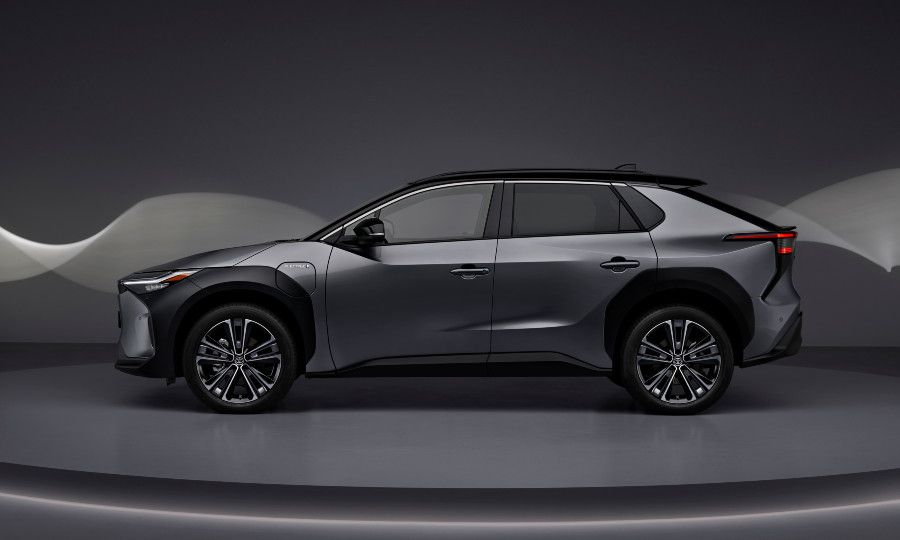 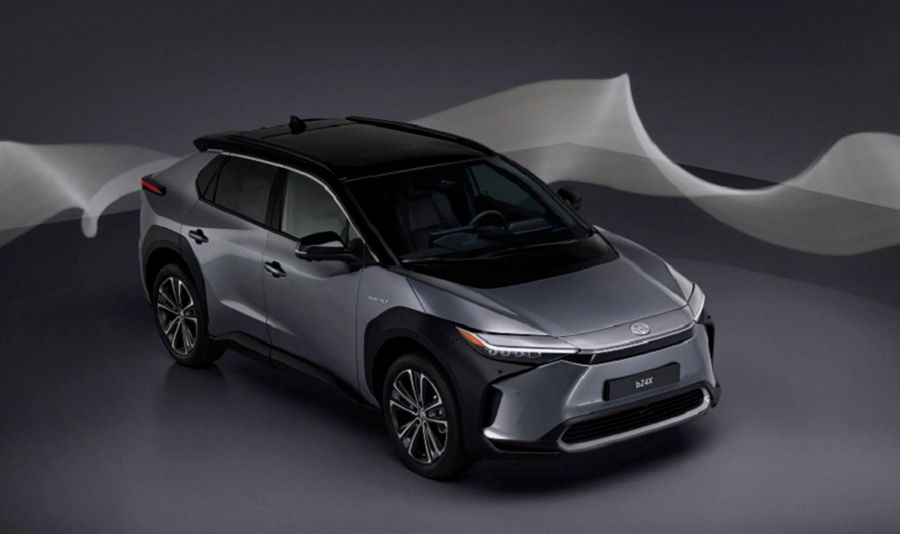 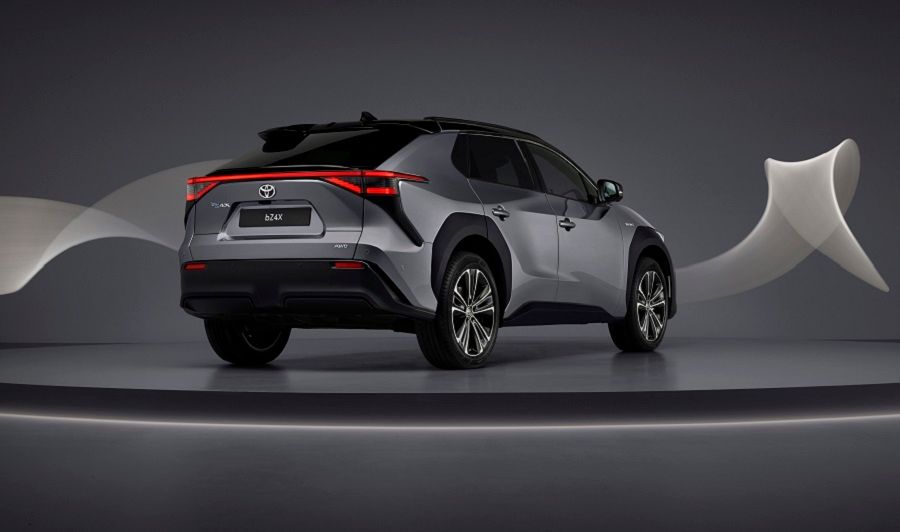 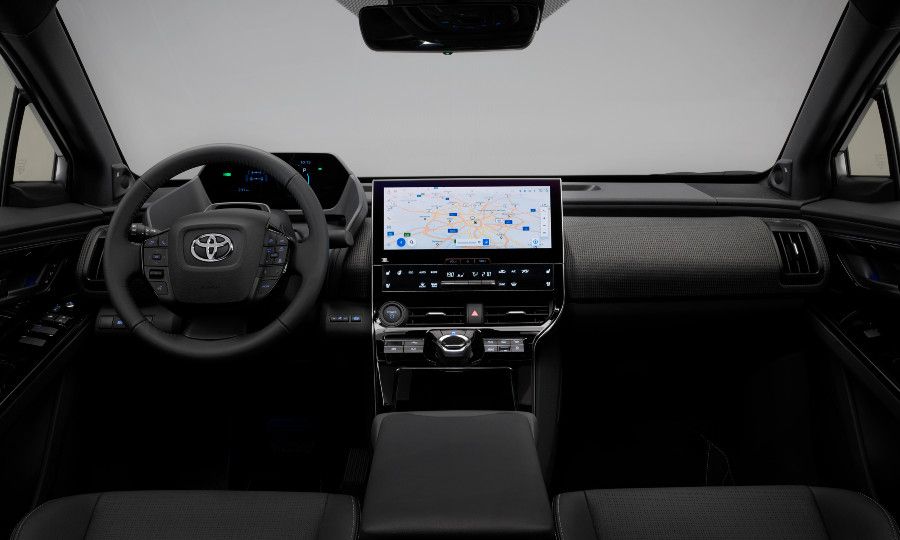 Japan's safety regulator said sharp turns and sudden braking  in the cars could cause a hub bolt to loosen, raising the risk of a wheel coming off the vehicle. The regulator said it was not aware of any accidents being caused by the defect.

The safety regulator said it was advising drivers to stop using the vehicle until a more "permanent" repair measure was in place.

The recall comes less than two months after Toyota, a relative latecomer to the EV market, rolled out the electric SUV to the domestic market, albeit as a lease-only option.

Toyota has been criticised by some investors and environmental organisations for not acting quickly enough to phase out gasoline-powered cars and embrace EVs instead.

Toyota has repeatedly pushed back against the criticism, arguing the necessity to offer a variety of powertrains to suit different markets and customers.

Hybrid models remain far more popular in Toyota's home market than EVs, which accounted for just 1 percent of the passenger cars sold in Japan last year, based on industry data.

Still, the market is growing fast and foreign automakers including Tesla are making visible inroads on the streets of cities such as Tokyo.