VW ID Buzz to be first of several electric vans

The VW ID Buzz will eventually be joined by an electric Transporter, E-Crafter and ID California camper van.

The Buzz is the fourth member of VW’s ID family, which also includes the ID3 hatchback, ID4 SUV and ID5 coupe-styled SUV, all built on VW Group’s MEB platform.

BERLIN -- Volkswagen Commercial Vehicles is planning to offer additional full-electric models following the launch of the ID Buzz, including a successor to the Transporter 6.1.

VW also plans a full-electric ID California, a camper van conversion of the ID Buzz, due after 2025.

“This will ensure that we can really offer every private and commercial customer an electric vehicle for their exact needs,” Krause said.

Join us in Prague for a comprehensive series of keynote addresses, top-level presentations and panel discussions focused on Managing Disruption While Planning For The Future. Register today to hear from experts from Mercedes-Benz, Hyundai Motor Europe, Toyota Motor Europe, Stellantis Group, Polestar and more!

Addressing the fact that the ID Buzz will not be offered to U.S. buyers until 2024, he said the company wants to start there immediately with the long-wheelbase version, which will not be available until the end of 2023.

“Then there are still U.S.-specific features that have to be developed,” he added. “We also want to secure the market launch in Europe and enter the market with really relevant unit numbers. Then we will be prepared to produce the U.S. version in Hanover as well.”

Krause said while Europe is considered the core market for the ID Buzz in terms of volume, he predicted ID Buzz sales in the U.S. could reach similar levels.

“Our strategy is to offer the ID Buzz in all markets where our MEB vehicles are also offered by VW passenger cars,” Krause said.

“This is in line with the idea of the ID family. And on top of that, we can imagine additional markets in which we would then approach the market entry as the Group's spearhead.”

In 2025, a fleet of robotic shuttles is due to go into operation through Moia, the VW owned ride-sharing service, starting in Hamburg, and then expanding to other European and American cities.

Krause said he could imagine additional fleet operators through deals with mobility partners, not only in passenger transport, but also in the transport of goods with driverless delivery vehicles.

Krause said VW will offer the ID Buzz through an agency model, in which automakers invoice customers directly and hold the inventory, while dealers receive a fixed fee for every vehicle sold.

“We expect to launch the ID Buzz in the agency model in selected European markets. But not in Germany,” he said. “In Germany, we opted for the dealer model because we had to secure the start of pre-sales from May 20. That was not possible with the agency model.”

Krause added negotiations are ongoing with German auto dealers to move to the agency model, which he said was the end goal, and said the company is in “constructive talks” with the dealer association.

“The stationary trade and local service will continue to play a central role, especially in the advice-intensive commercial vehicle business, the human factor is very important for success,” he said.

“With the agency model, we are tapping into new customer groups together with dealers and making our sales organization fit for the future.” 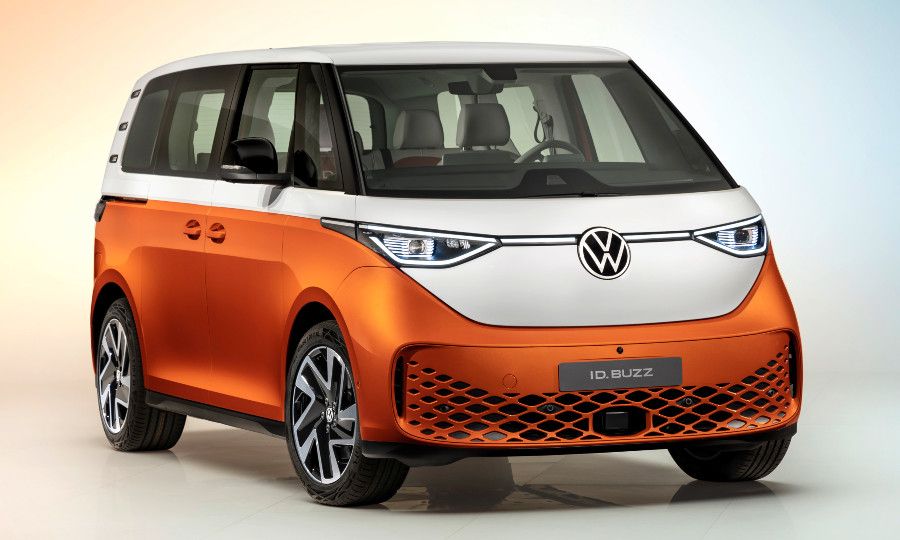 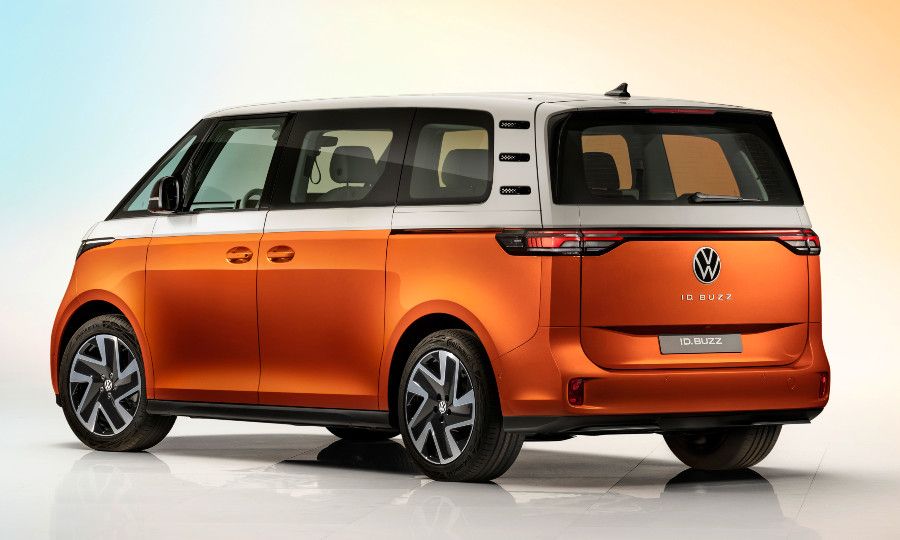 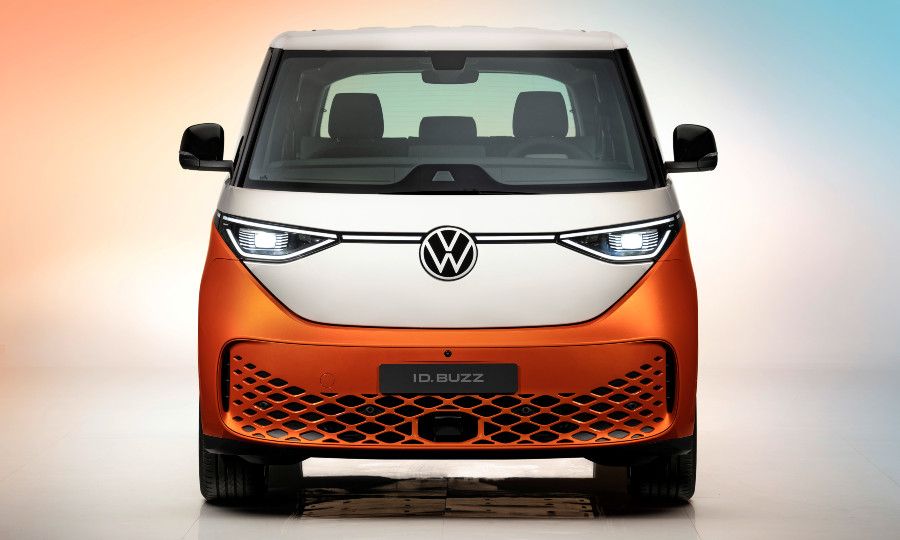 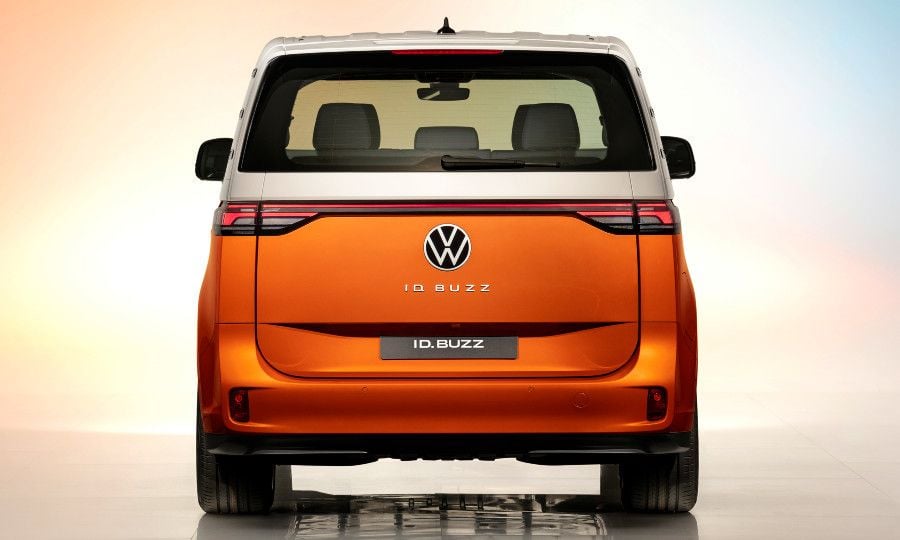 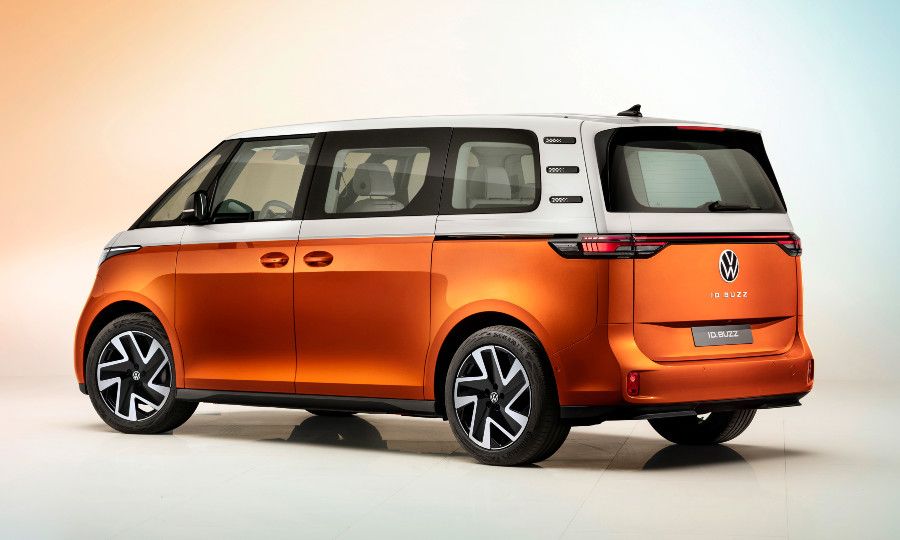 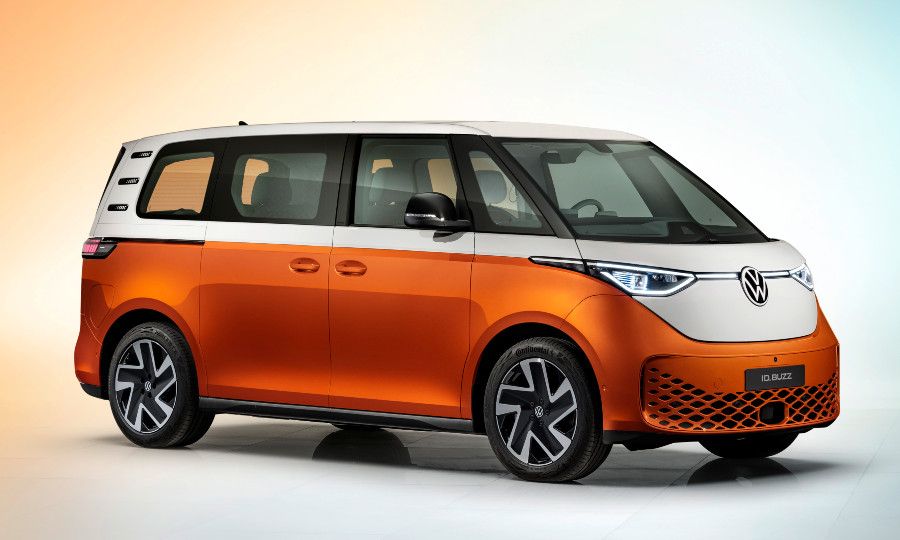 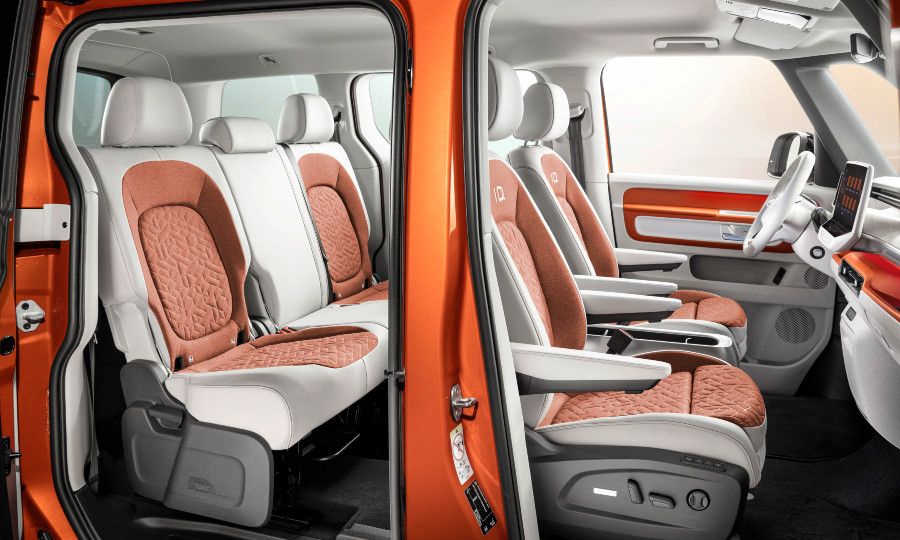 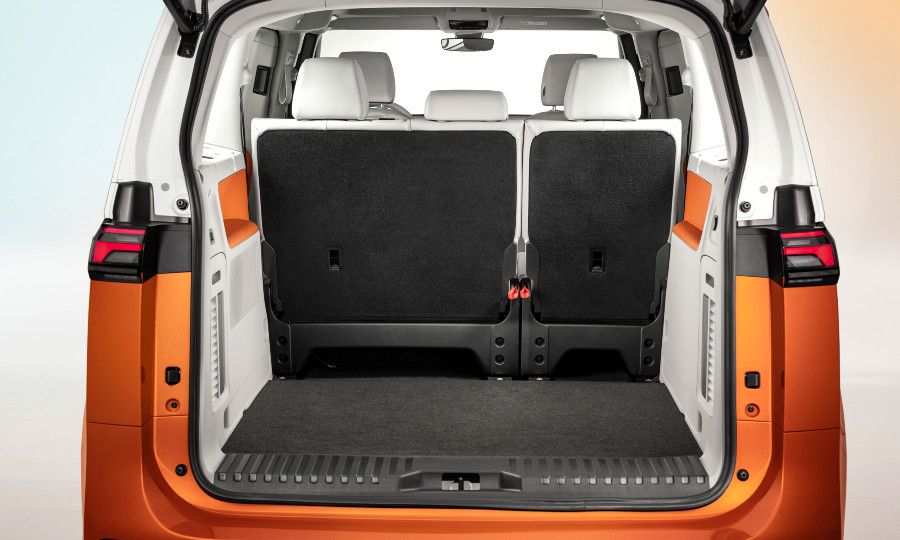 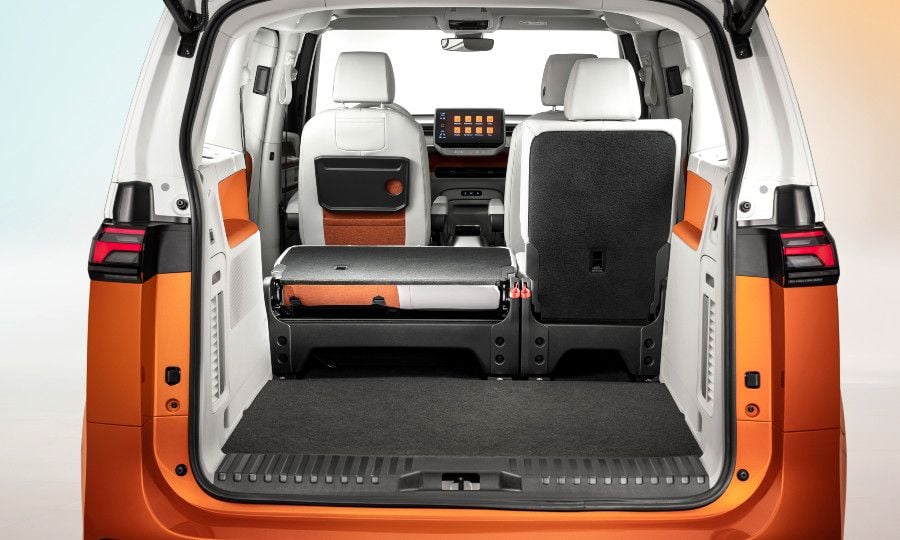 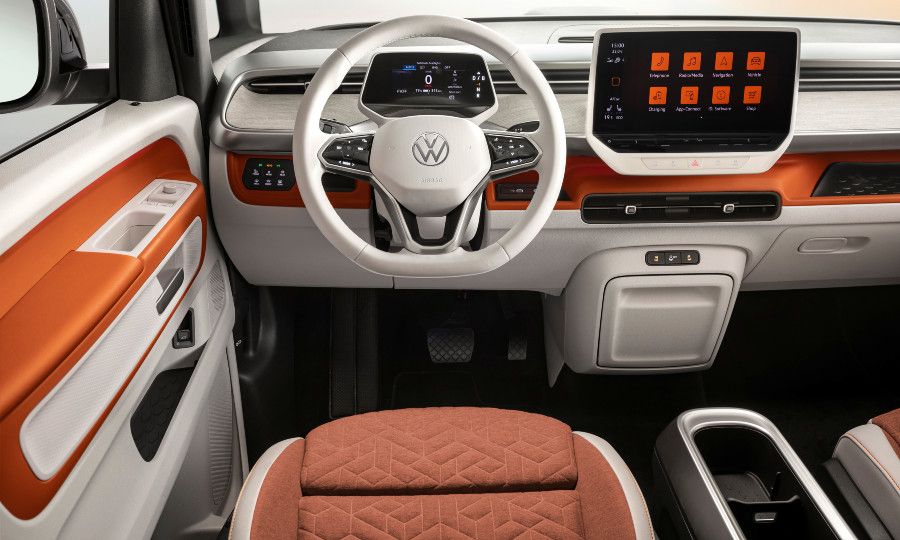 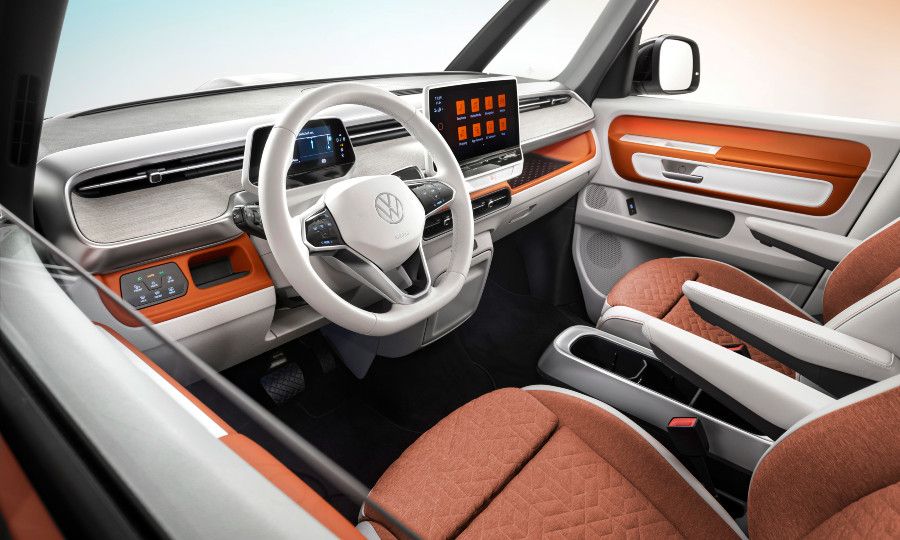 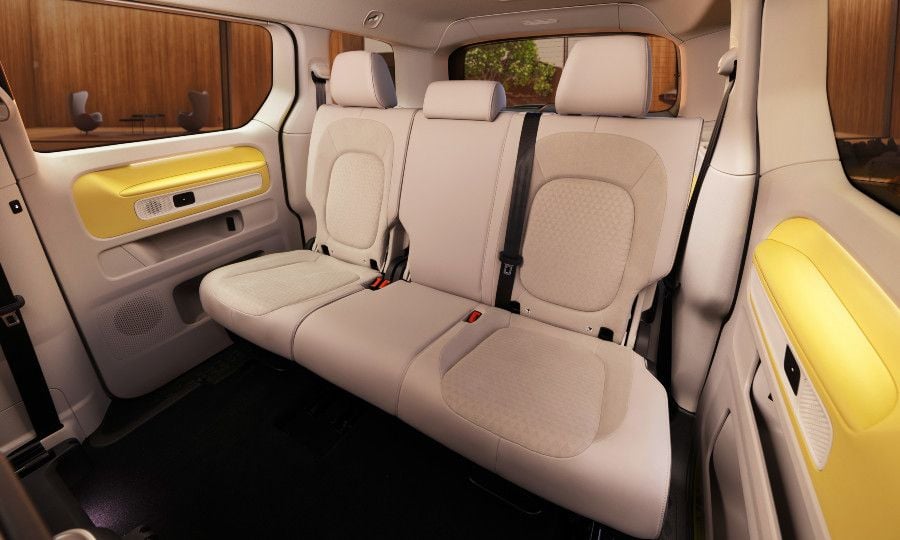 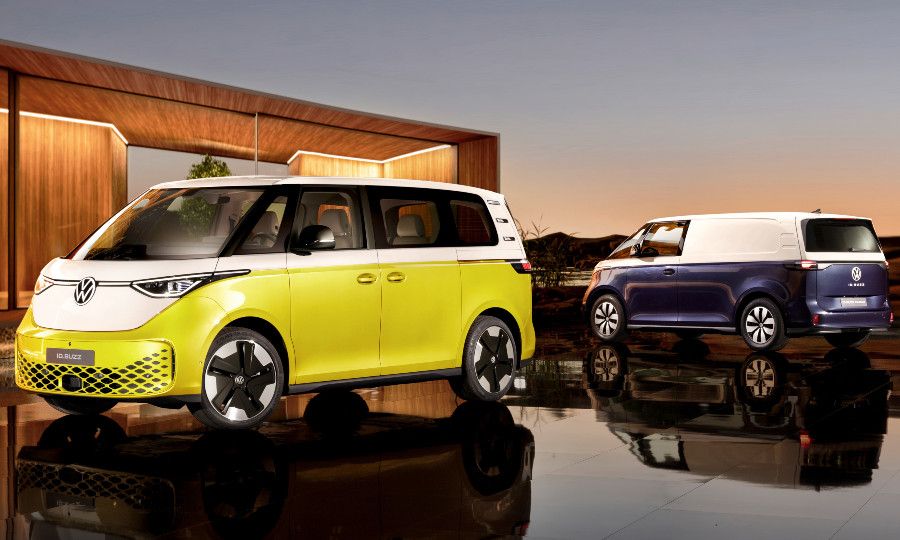 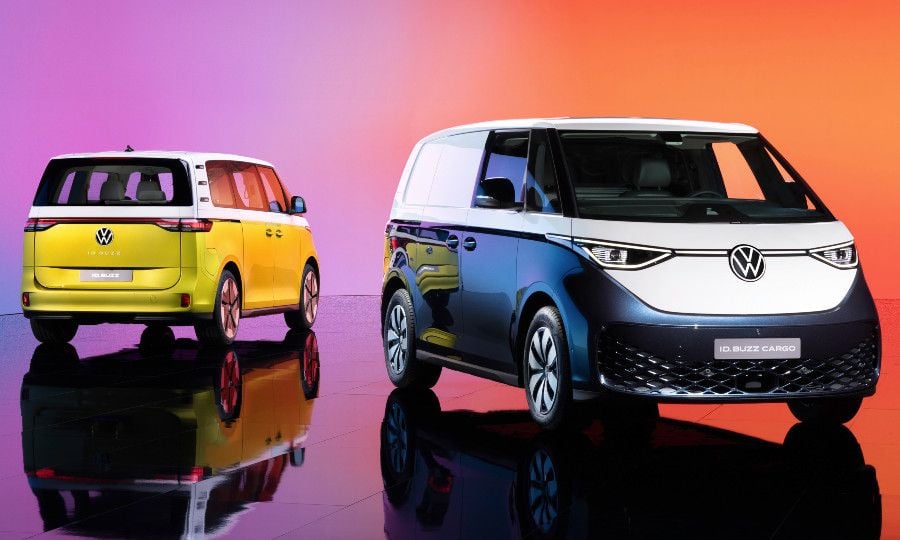 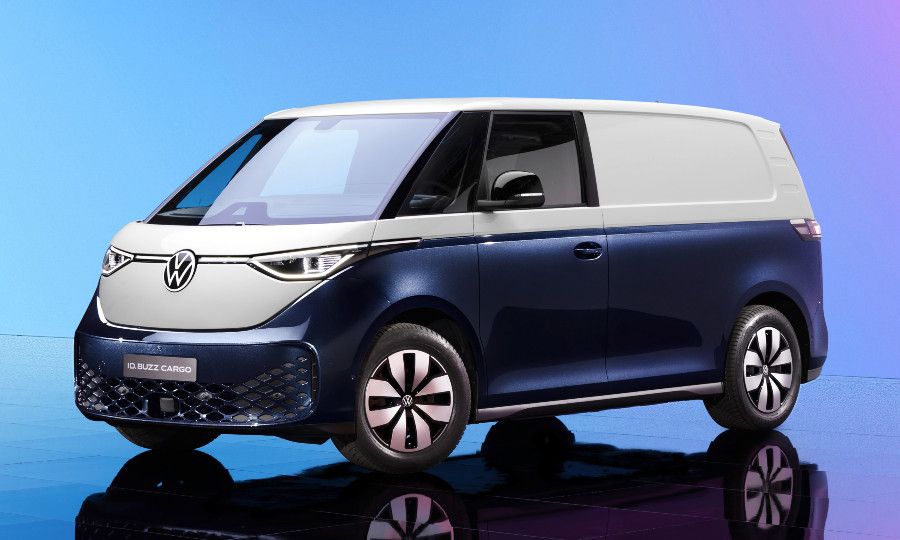 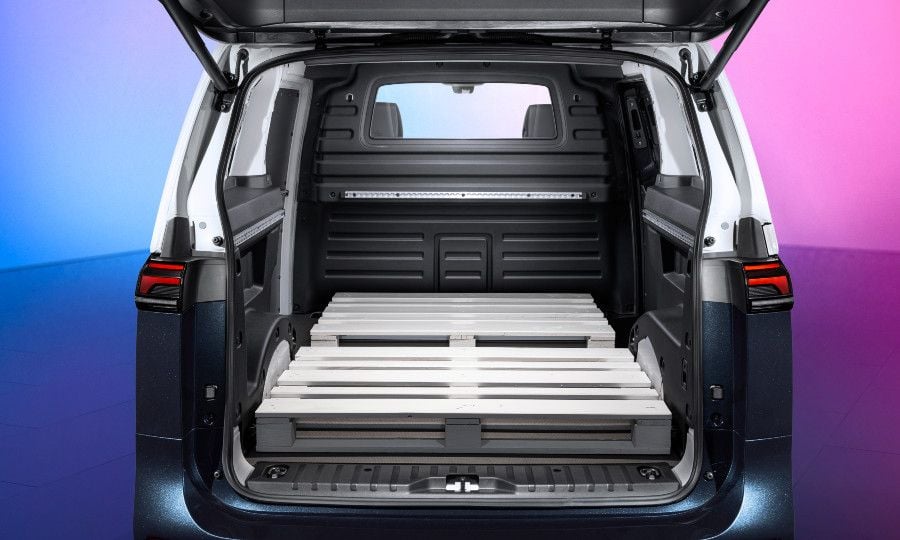 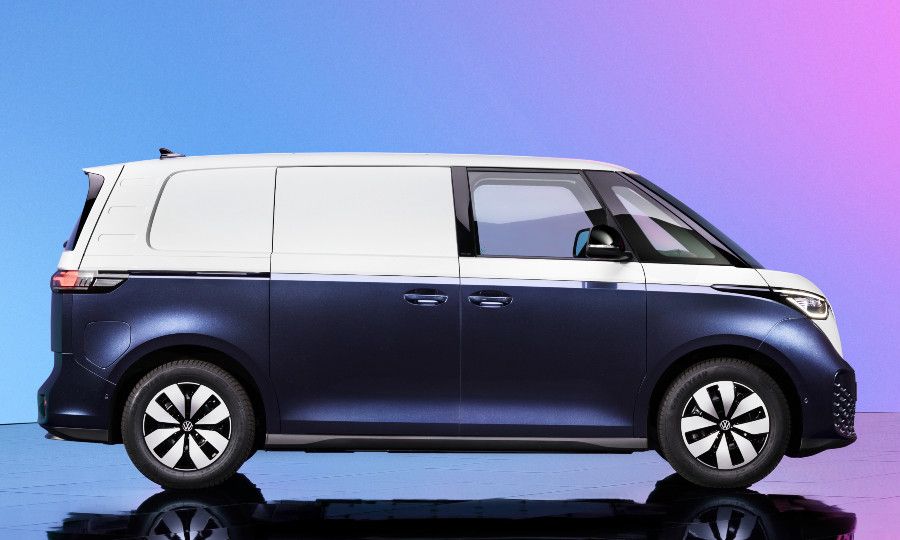 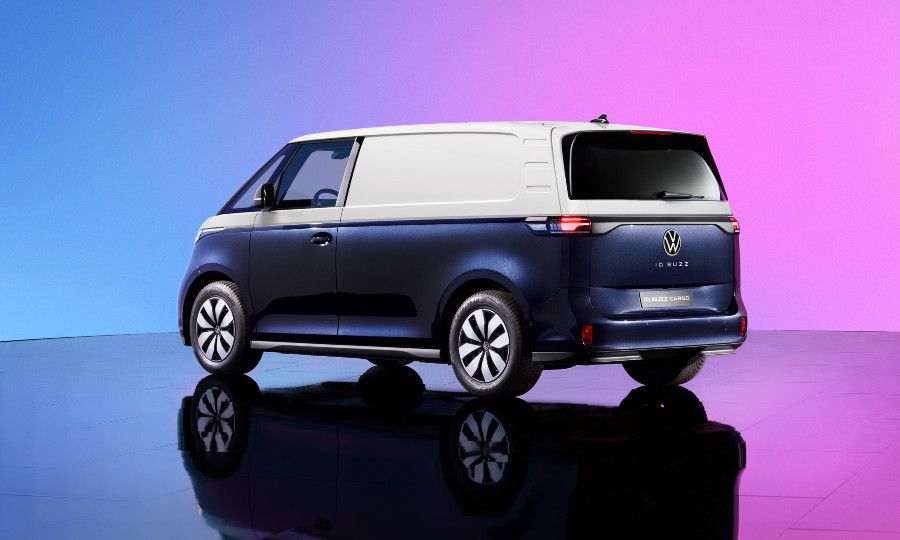 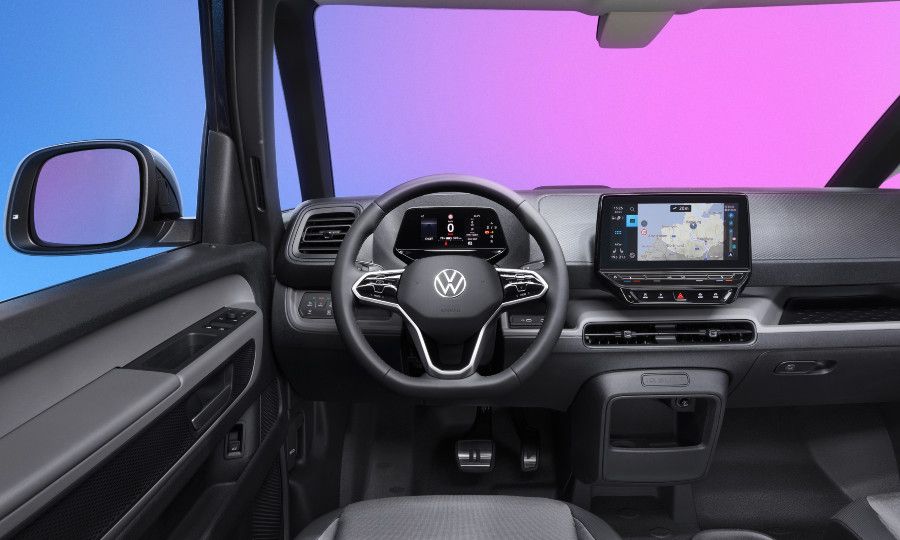