Lamborghini is joining Porsche by offering an offroad sports car.

To deal with rougher terrain, Lamborghini has raised the ground clearance of the Sterrato by 44 mm (1.7 inches).

Porsche recently debuted an off-road version of its 911 sports car, the 911 Dakar. Now Lamborghini, another brand that made its name building track-focused sports cars, wants to do the same.

Lamborghini unveiled the Huracan Sterrato, a raised version of its $270,000 Huracan supercar.

The Sterrato is not intended to be used like a serious offroad SUV. The best it will do is carry you across “loose or dirt surfaces,” Lamborghini says.

In its more usual form, the 631-hp Huracan coupe has an exoskeleton of carbon fiber components that are very expensive to repair.

And with road clearance barely able to handle speed bumps, and exterior visibility an afterthought in that cockpit, carbon fiber chins and splitters and rims tend to get scraped, even on the most innocuous city streets. 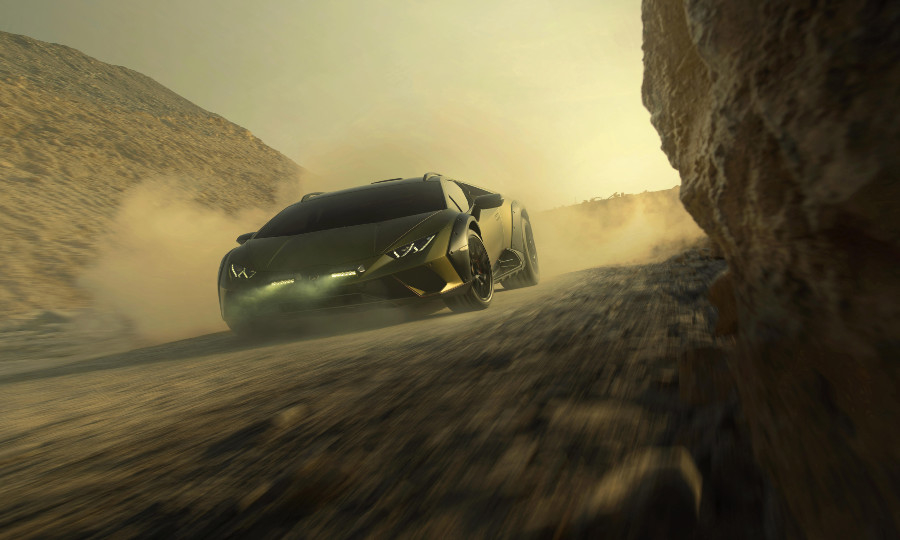 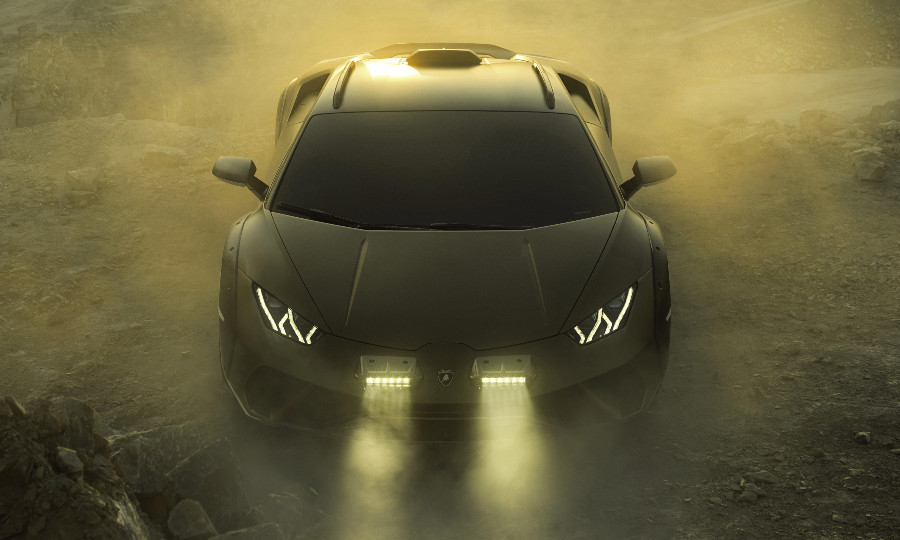 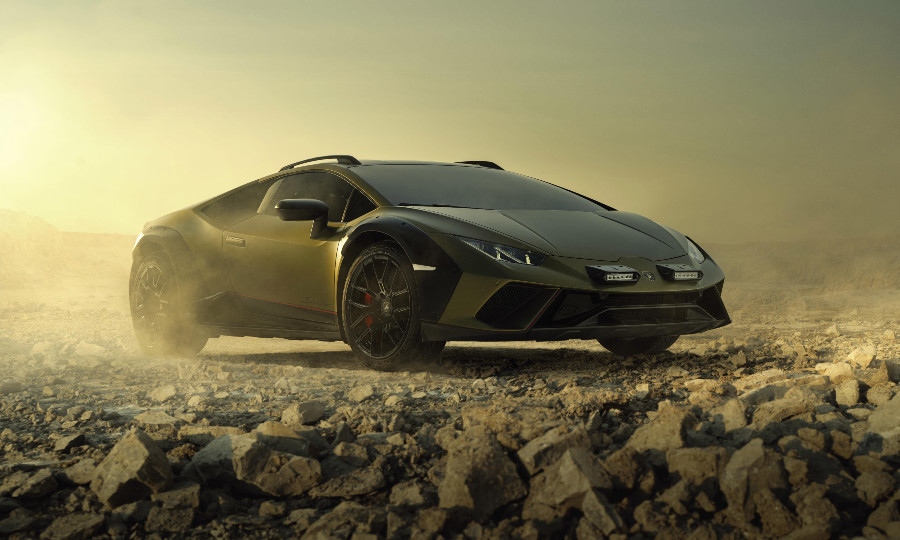 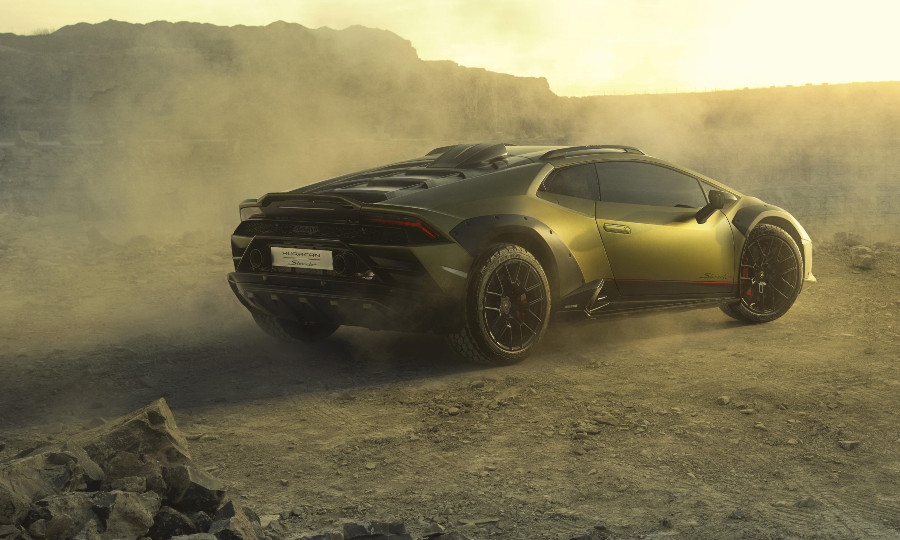 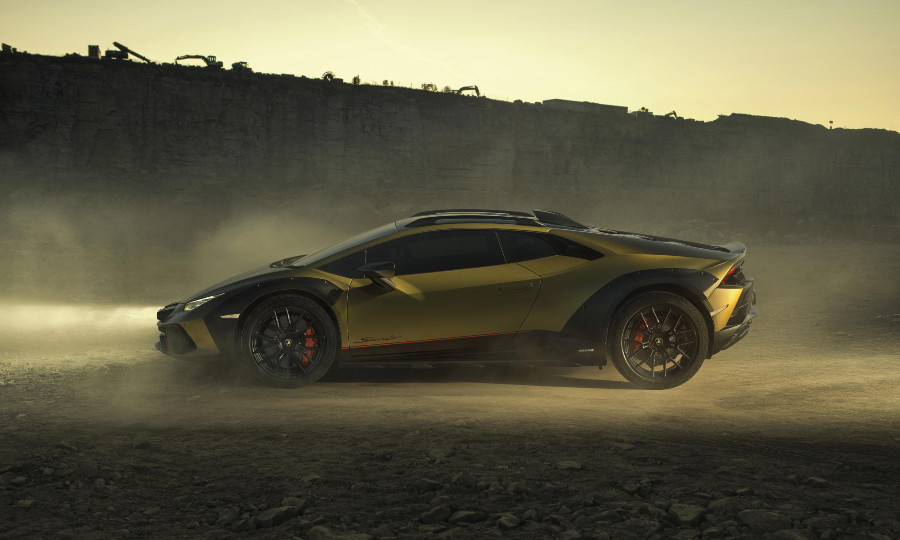 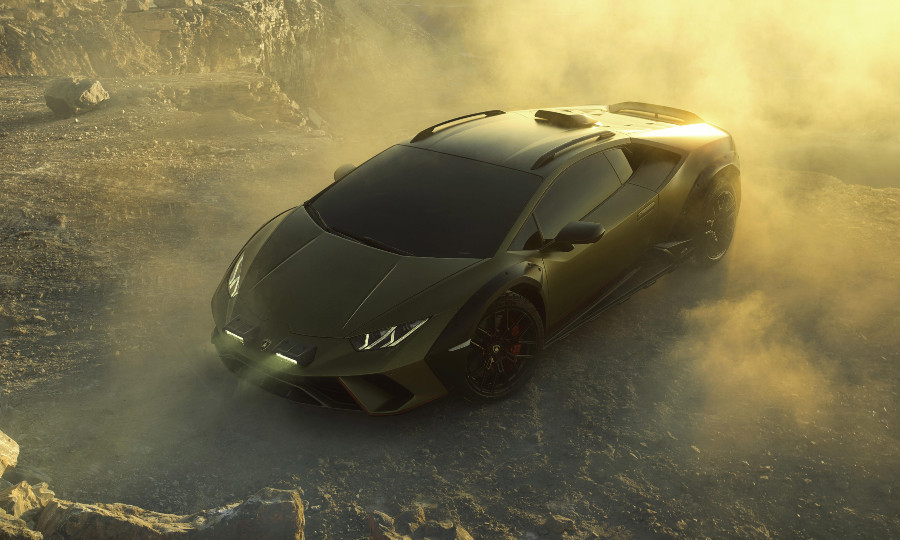 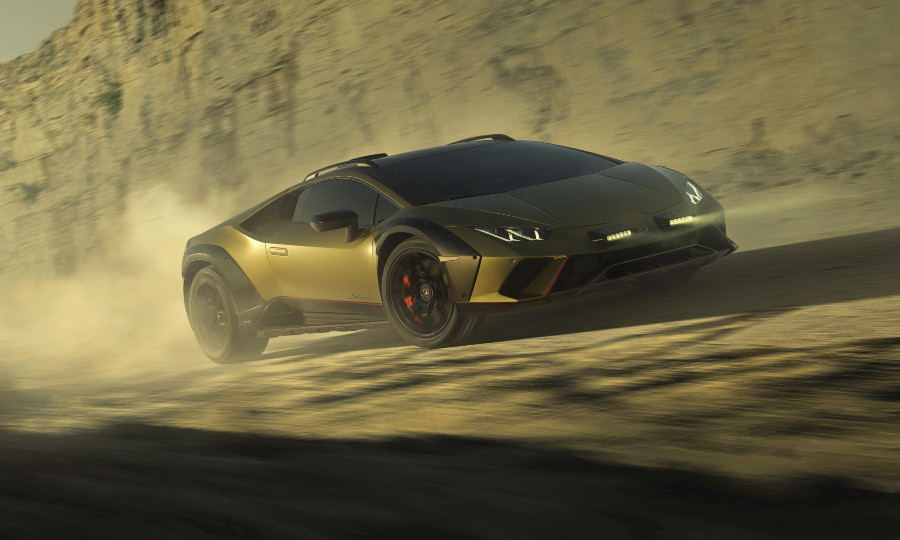 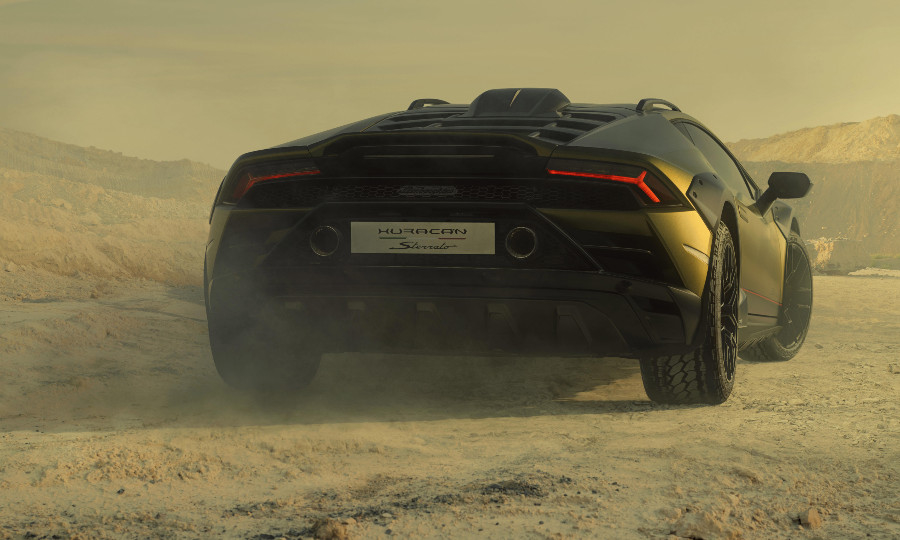 The Sterrato offers a Rally mode like the one in the Lamborghini’s Urus for low-grip conditions, along with new calibrations for Strada and Sport modes.

Porsche introduced Rallye and Off-Road modes too in the 911 Dakar.

Sterrato also has additional aluminum underbody protection, and a high-set air intake in the back sends dust-free air to the engine.

Porsche told Bloomberg it made the offroad 911 Dakar to capitalize on a new wave of customers who have camped, hiked, skied and off-roaded with their 911s.

Porsche has drawn on its rallying experience with the 911 Dakar.

Lamborghini executives cannot claim their customers behave the same way with their Huracans. Unlike Porsche, the Italian company do not even have a cross-country race car with rally wins somewhere in their heritage.

“We were very inspired by the rally races and cars from the 1980s,” says Rouven Mohr, Lamborghini’s chief technology officer. During a phone interview, he says he has been toying with the idea of an off-road Lamborghini since at least 2017. The project was put on ice until Stephan Winkelmann, Lamborghini’s president and CEO, retook the helm in 2020.

“Winkelmann came in and said, ‘Why did this car not get made? You should do it.’”

“Given Porsche is now listed, and Lamborghini’s next in the IPO list, these limited editions show they can match Ferrari’s business model with very lucrative sports car derivatives,” Dean said.

“Lamborghini has actually overtaken Ferrari’s EBIT margin [operating earnings over operating sales] this year. For them it’s a case of showcasing new technology and continuing to build the brand, as well as underpinning the margin.”

Mohr says that although the close timing for the two vehicles was unintentional, Lamborghini and Porsche (both controlled by Volkswagen Group) shared ideas during the development processes.

In fact, Lamborghini has done nearly as much to hype up this Huracan for overlanding use as Porsche did with the 911 Dakar.

Production of the limited-edition Huracan Sterrato will begin in Feb. 2023, with pre-orders starting by the end of this year.

A total of 1,499 cars will be made and sold worldwide. While there is no significance to the number, it does reflect increased production volumes that were raised after preliminary photos of the vehicle resulted in higher-than-anticipated demand, a spokesperson said.