The Minimo’s design where the passenger sits behind the driver is similar to the Renault Twizy.

The Minimo could be used as part of short-term rental fleets or bought for individual use, Seat said.

The Minimo was unveiled on Monday at the Mobile World Congress here.

The vehicle is 2500mm (8.2 feet) long, the same length as the first-generation Smart ForTwo. It’s much narrower at 1240mm compared with the ForTwo’s 1510mm width.

The Minimo’s narrow profile means it could be parked perpendicular in cities that allow or tolerate such parking.

The Minimo’s design is like the Renault Twizy's, where the passenger sits behind the driver in a similar way to riding a motorcycle.

Unlike the electric Twizy, the Minimo does not just rely on fixed charging points to recharge the battery. The battery can be pulled out and swapped for one with a full charge. The Minimo has a range of over 100 km (62 miles) on single charge, Seat said.

The Minimo is longer and wider that the Twizy, which is 2337mm long and 1191mm wide. The extra dimensions, along with full doors that offer protection from the cold, rain and traffic noise, mean that the Minimo is more comfortable than the Twizy for the driver and passenger.

The doors are asymmetrical and hinged to open vertically even in the tightest of spaces.

The smaller driver’s door on the left side means more space can be given to the vehicle’s glasshouse increasing visibility for passengers, while the larger right passenger door makes entering and exiting the vehicle effortless, Seat said.

The Minimo will also be displayed at the Geneva auto show next month, where other automakers also are showing electric urban mobility concepts.

Citroen will debut the Ami One, an electric two-seat concept that is about the size of a ForTwo. The Ami One’s driver and passenger sit conventionally side-by-side.

The Minimo comes with connectivity solutions to provide a seamless digital experience for private users and shared mobility services based on digital key and wireless Android Auto technology.

The concept is designed to operate with future Level 4 autonomous technologies that would allow the vehicle to drive itself to the driver’s location.

Seat is currently evaluating how and where it could produce the Minimo. If built, it likely would be cheaper than a traditional minicar.

If the production weight of the Minimo stayed below 425 kg, it could be driven by teenagers as young as 16 without a driver’s license depending on local legislation, just like the Ami One. 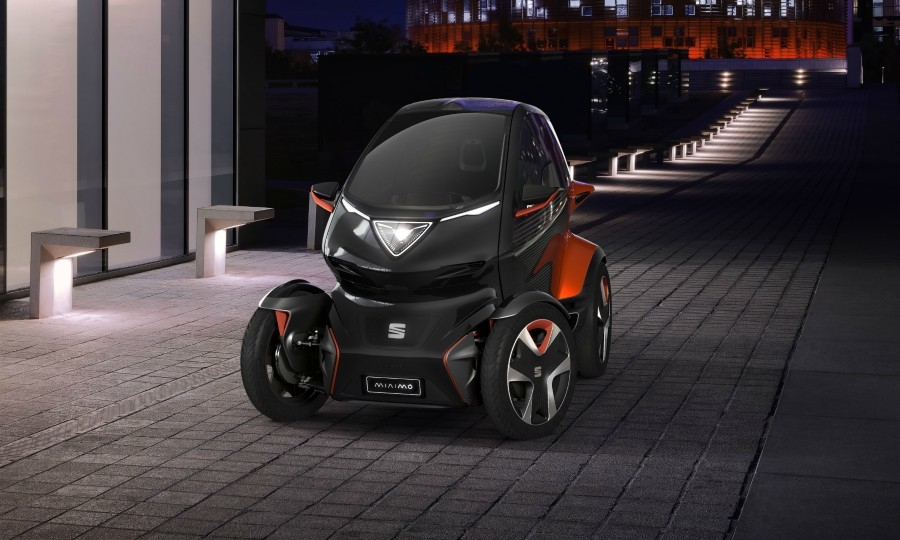 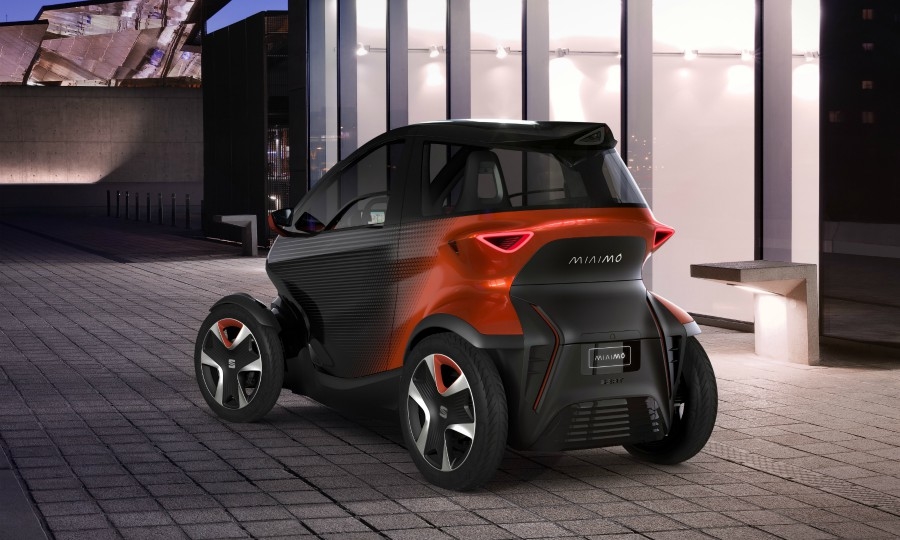 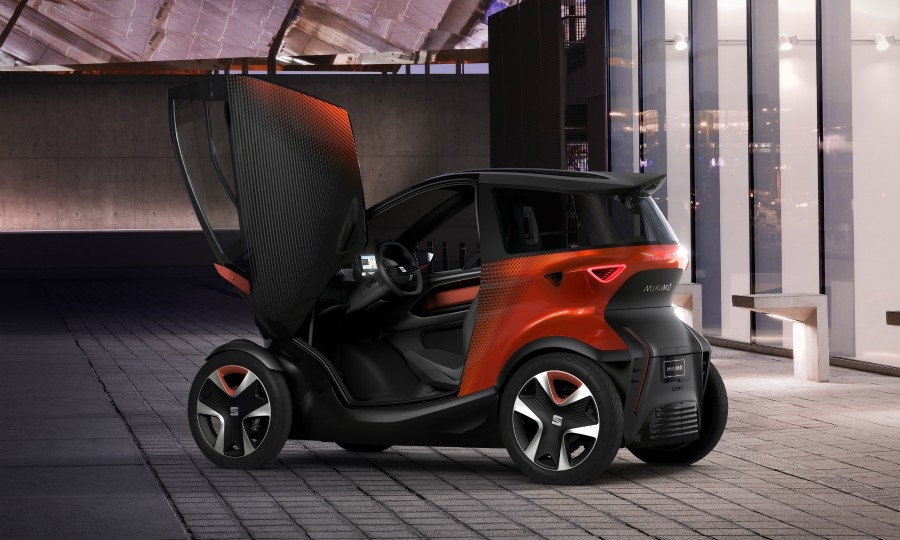 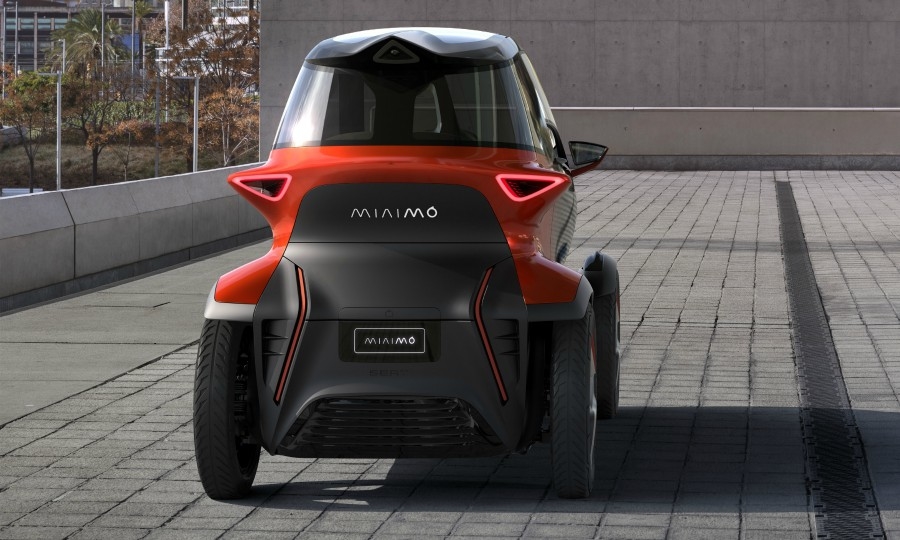 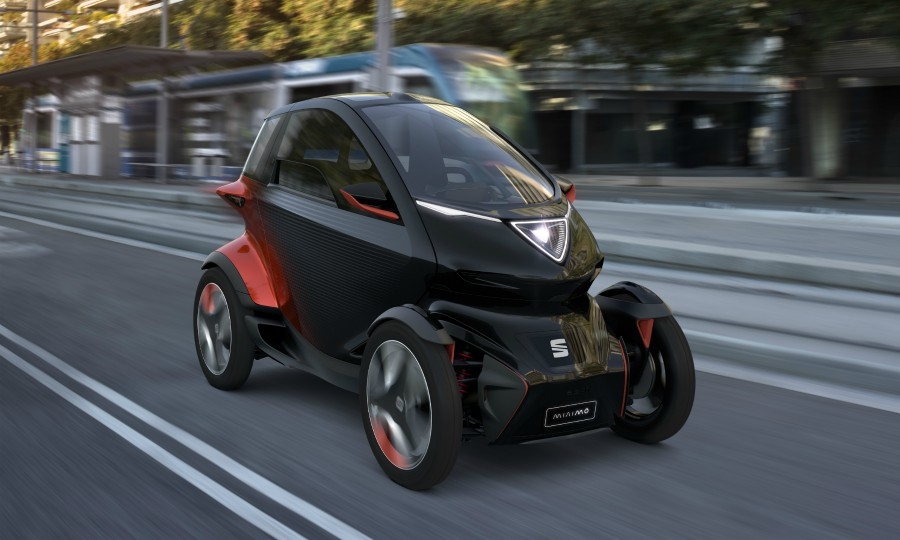 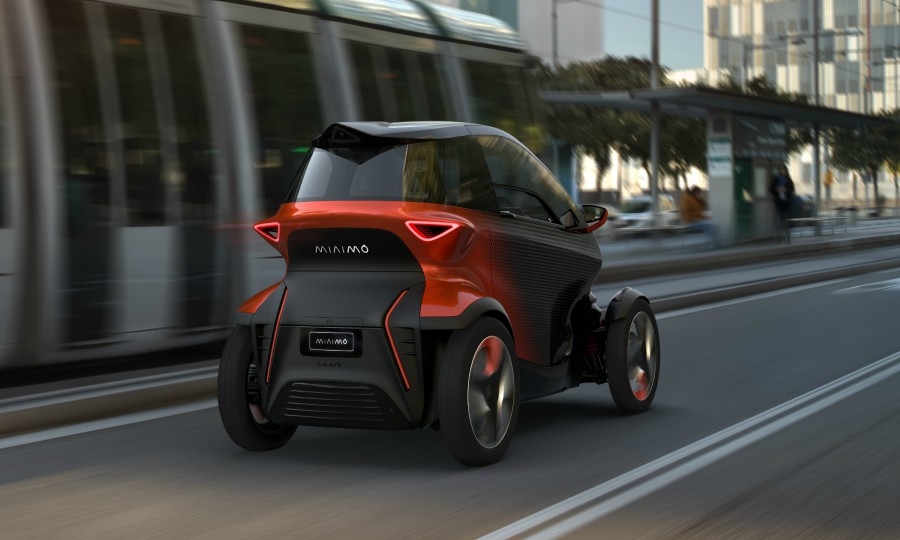 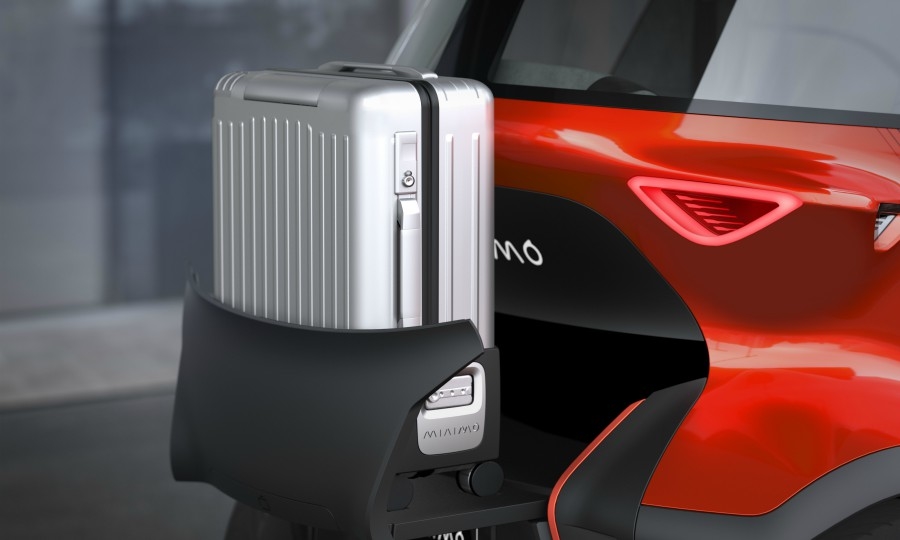 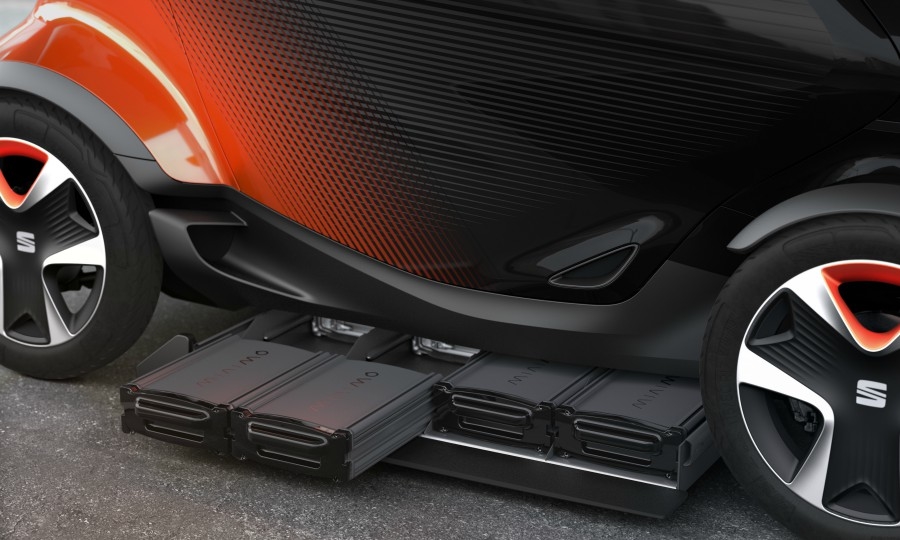 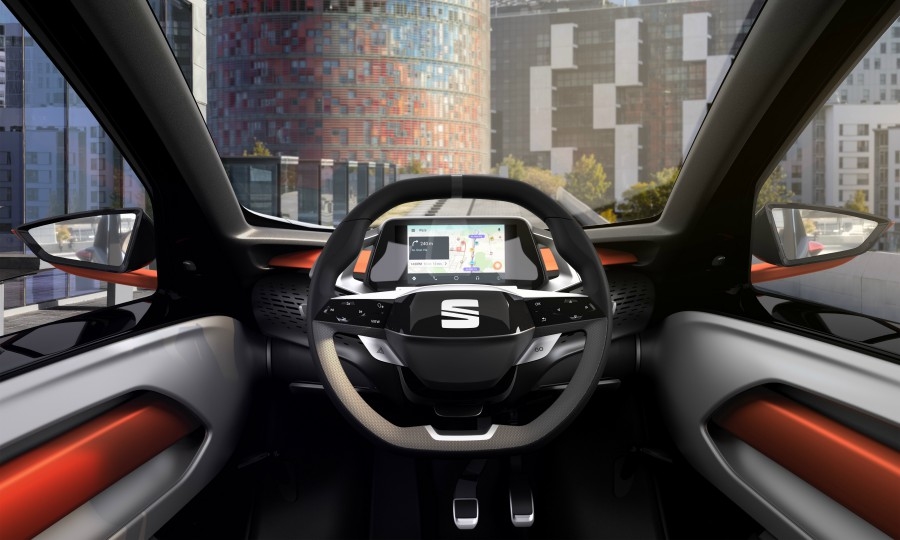 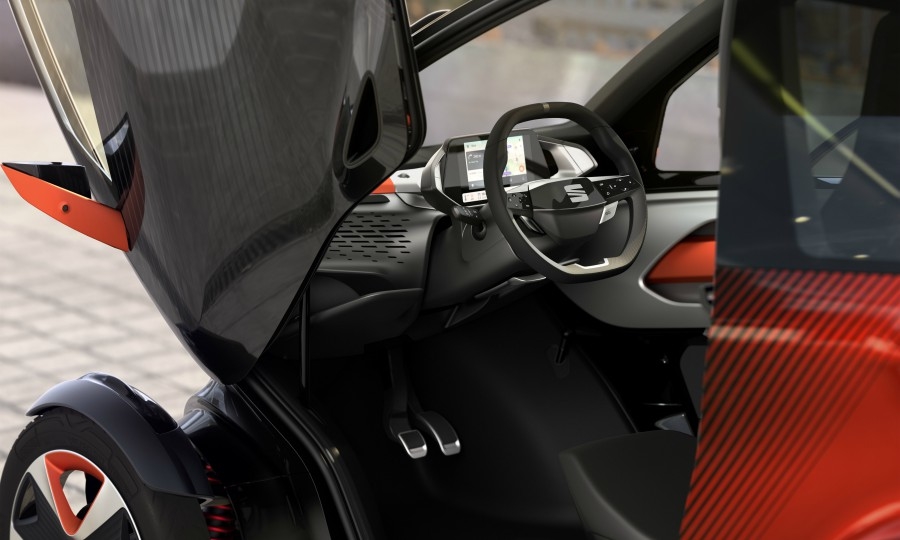 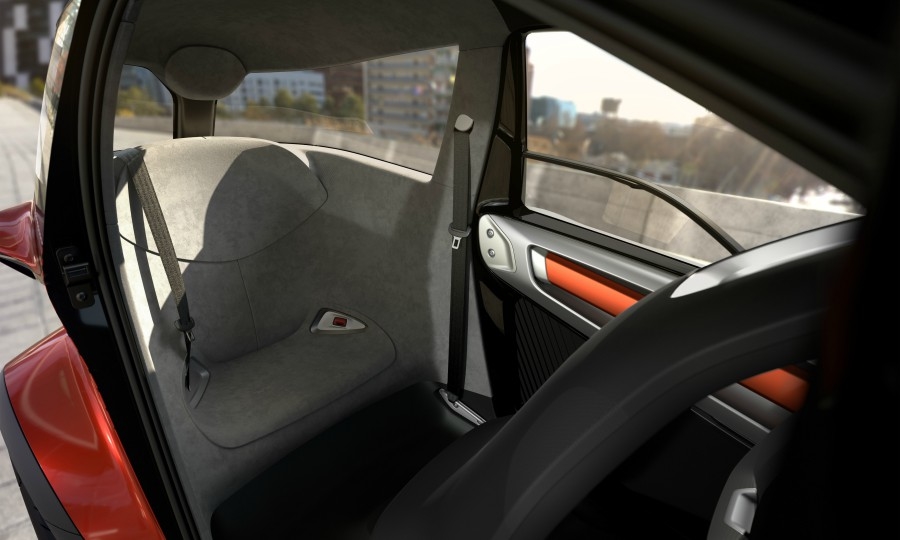