Volkswagen Group's performance-focused Cupra subbrand wants its first full-electric model to appeal to customers who aren't looking to own a car.

Therefore, the Born will be offered via a subscription plan in key markets such as Germany and Spain, alongside traditional purchasing methods.

In Germany, a customer can subscribe to the Born for 90 days for 589 euros a month. The delivery time is two weeks, according the Cupra's website. A half-year commitment drops the monthly price to 499 euros.

The offer is part of Cupra's effort to win over "young, progressive customers" with a "lean, easy commercial offer," said Carlos Galindo, who is the three-year-old brand's head of product marketing.

Power and Range: Three battery power levels -- 45, 58 and 77 kWh -- with maximum ranges of 340, 424 and 540 km, respectively.
E-boost: The feature, which is available on the 150 kW (201 hp) electric motor with both the 58 kWh and the 77 kWh batteries, uses software to raise the maximum power to 170 kW (228 hp) for up to 30 seconds.
Subscription model: The Born will be offered in some markets, starting with Germany and Spain, via subscriptions with a monthly fee that include the use of the vehicle and other related services.
Nod to Spain: The Born name refers to the el-Born district in Barcelona.

Like VW Group's other full-electric models, the Cupra will be offered to those who want to purchase the car via the so-called agency model, in which the automaker controls the transaction price, which starts at 37,220 euros in Germany.

Unlike its siblings – the VW ID3 hatchback and ID4 crossover, Skoda Enyaq and Audi Q4 e-tron, which all share VW Group's MEB all-electric platform, the Born will offer a version with a higher power output and faster acceleration.

The compact hatchback's top model will have an e-Boost feature to increase the maximum power output to 228 hp, which helps it top the ID3.

When the Born's top power output is coupled with a 58-kilowatt-hour battery, it can accelerate to 100 kph (62 mph) in 6.6 seconds. The time is 7 seconds if the same version is equipped with a 77-kWh battery, which is heavier. The fastest ID3 accelerates to 100 kph in 7.9 seconds.

The Born also has dynamic chassis control as an option to improve handling. The driver can modify the response of the acceleration, steering and suspension through five driving modes that include Range (to save energy) and the sportiest optional, called Cupra.

Buyers of the Born get the choice of 45 kWh, 58 kWh and 77 kWh battery packs. The three packs are the same used on the ID3.

The 77-kWh pack is compatible with 125 kW DC fast charging, meaning it can regain 100 km range in seven minutes. A heat pump to increase range in cold conditions is offered on some versions.

Design is also a key differentiator when compared with other MEB-based EVS. The tweaks were made to make the Born sleeker, said designer Joan Melenchon, who pointed to the car's wider lights and lower front end.

Options have been grouped into packages to reduce production complexity, Galindo said, with the Pilot Pack grouping up to 11 different driver assistance systems.

"Our customers ask for sportiness," he said, "but also for advanced technology." 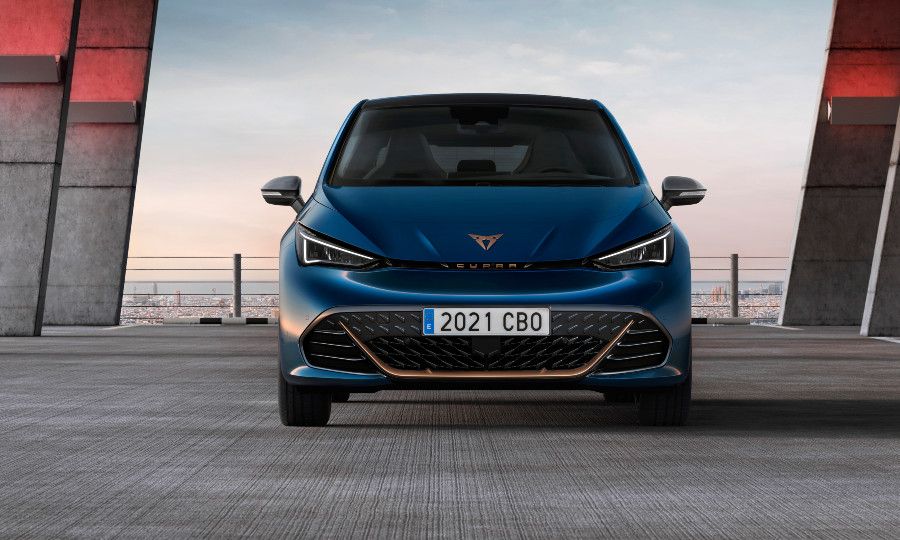 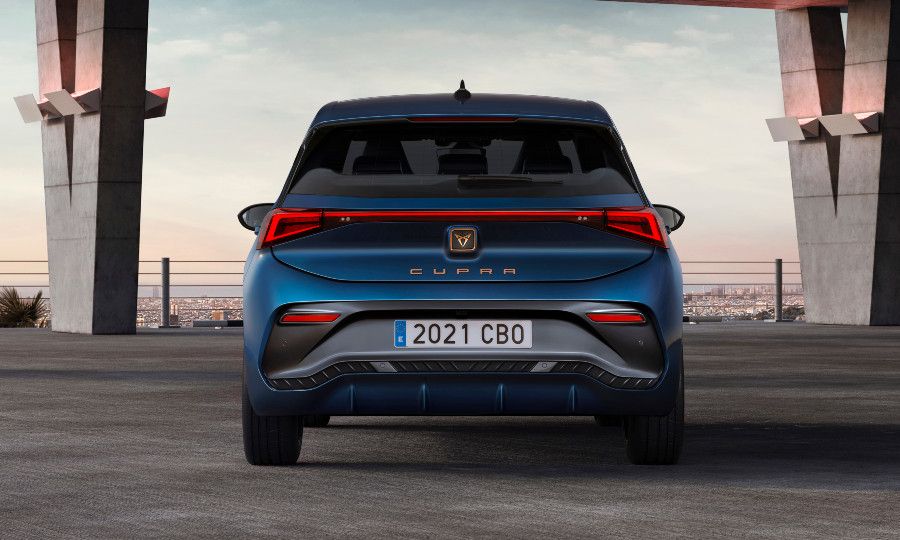 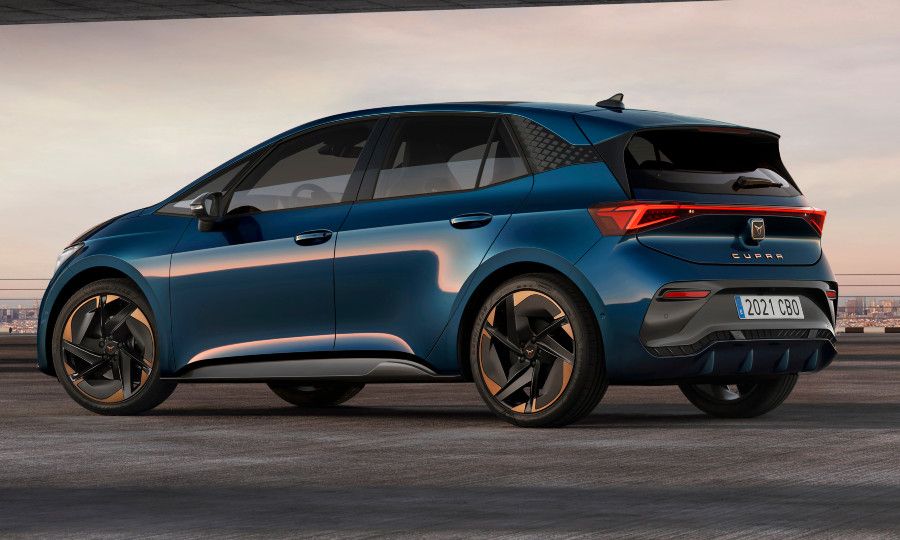 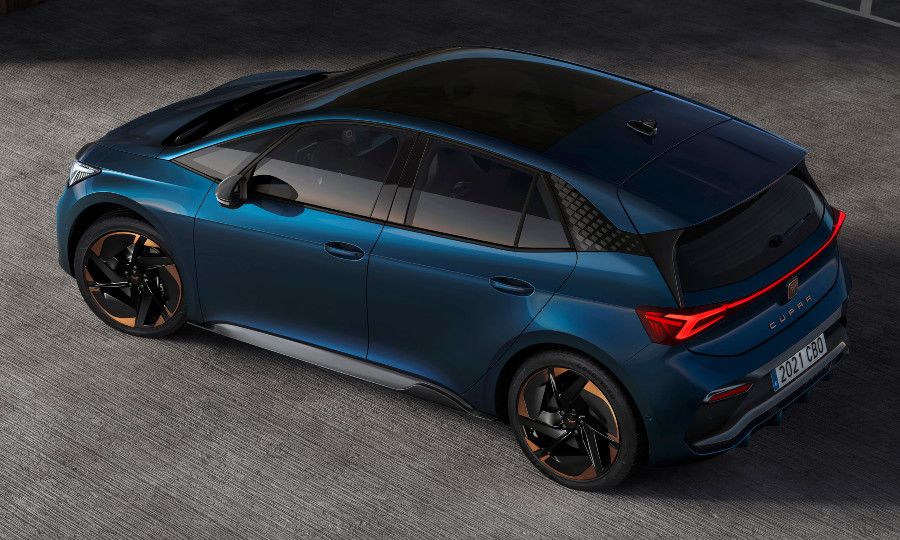 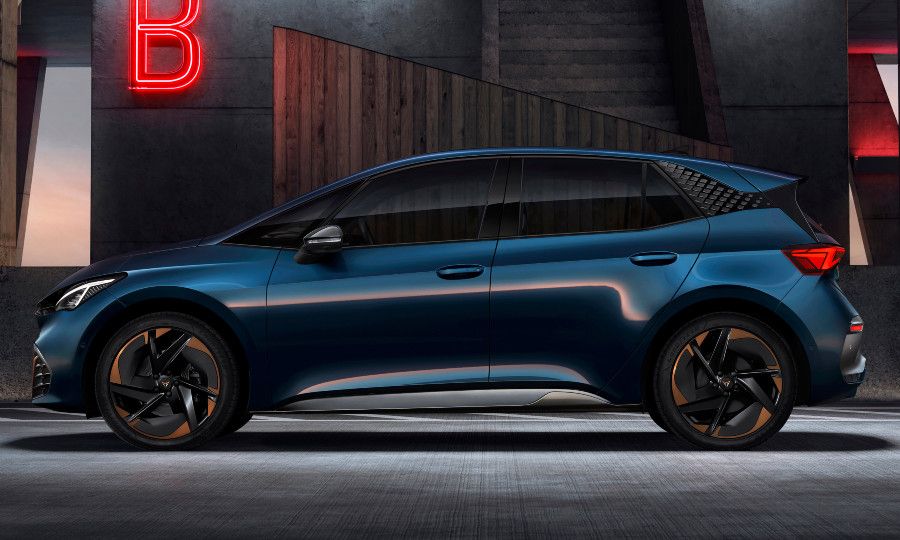 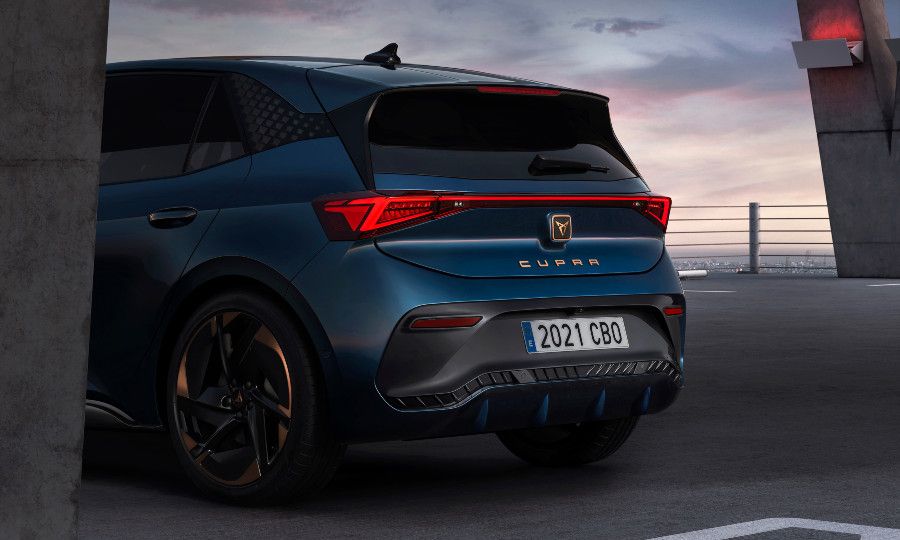 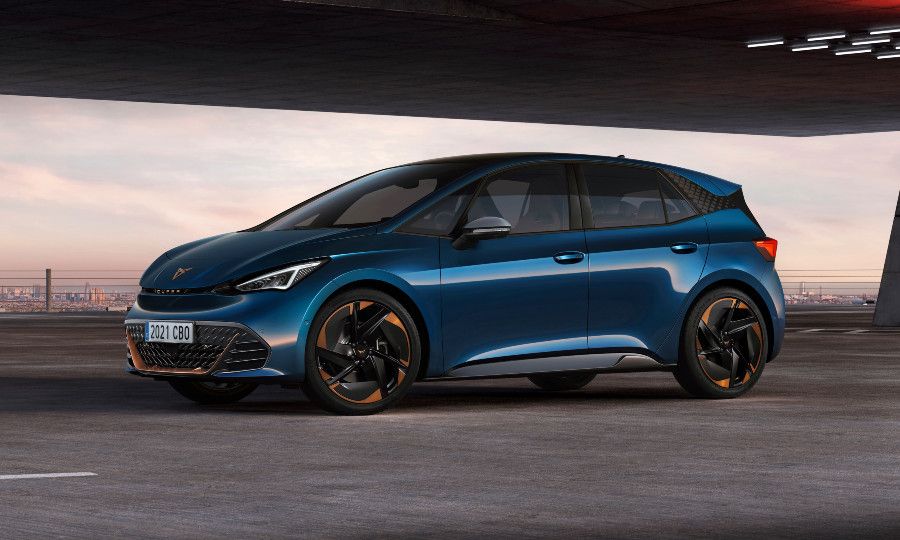 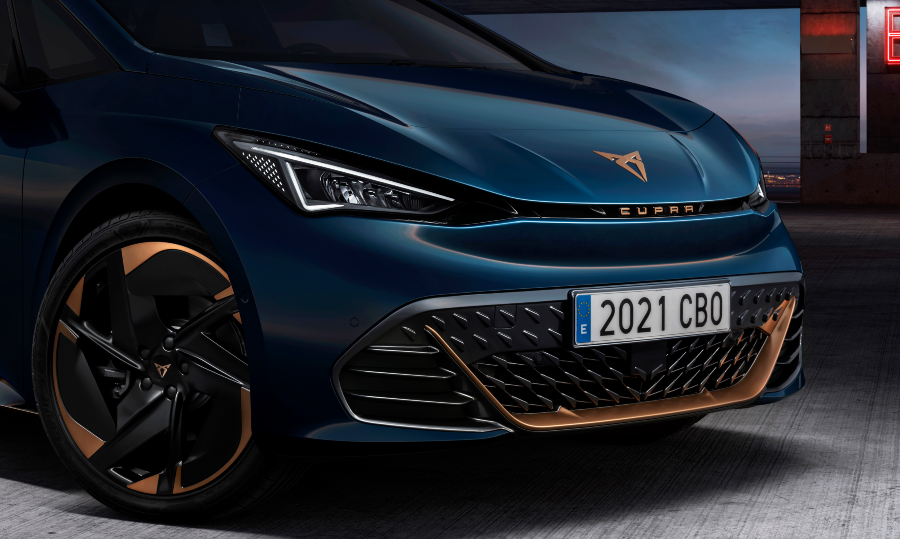 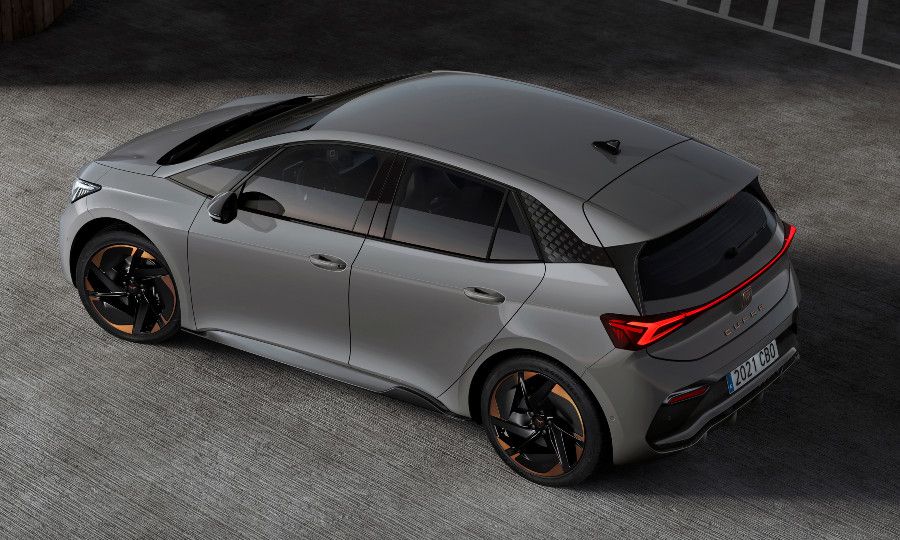 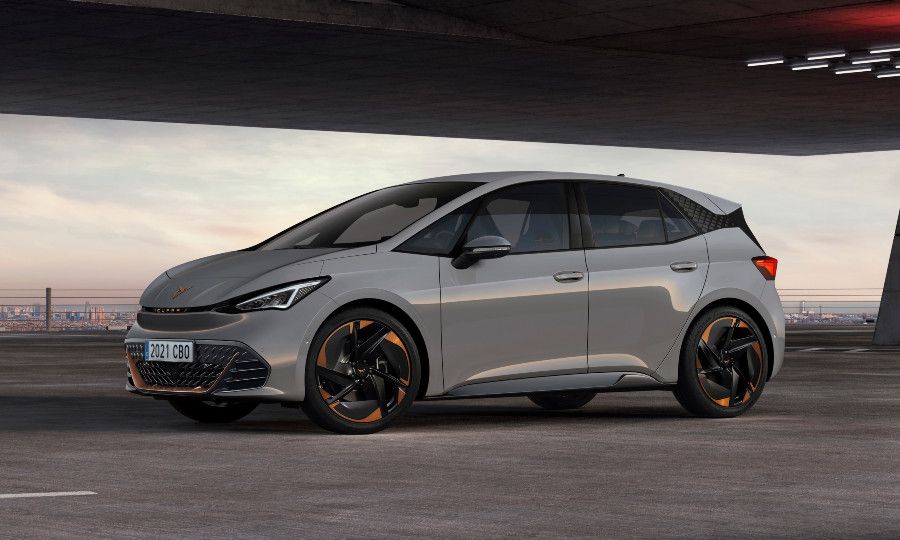 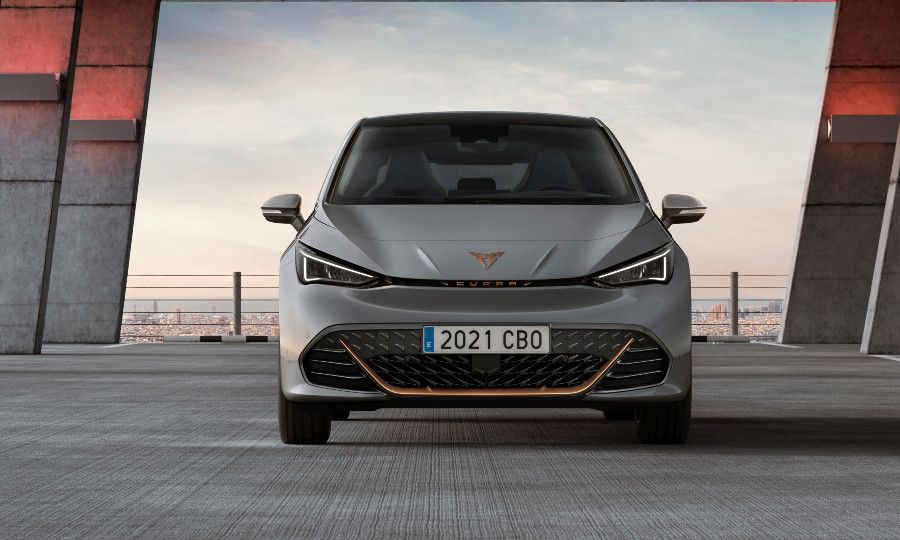 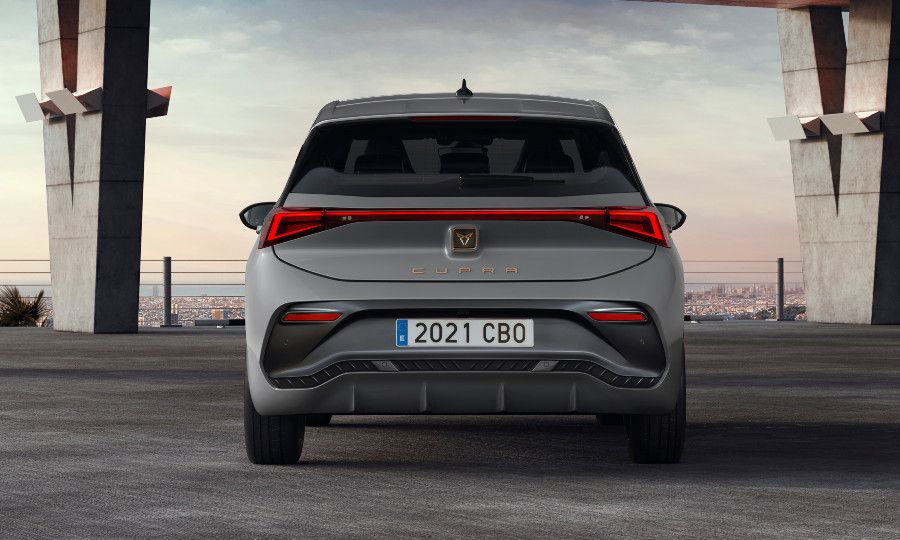 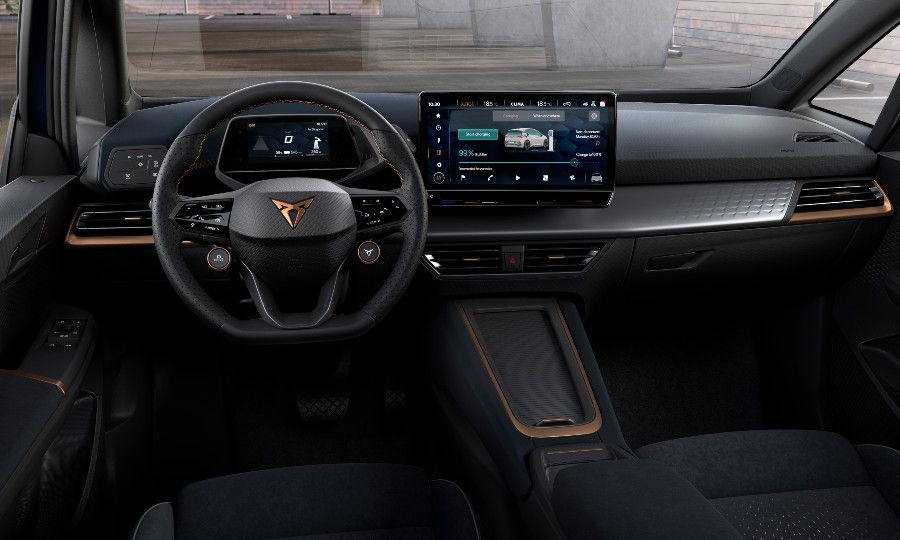 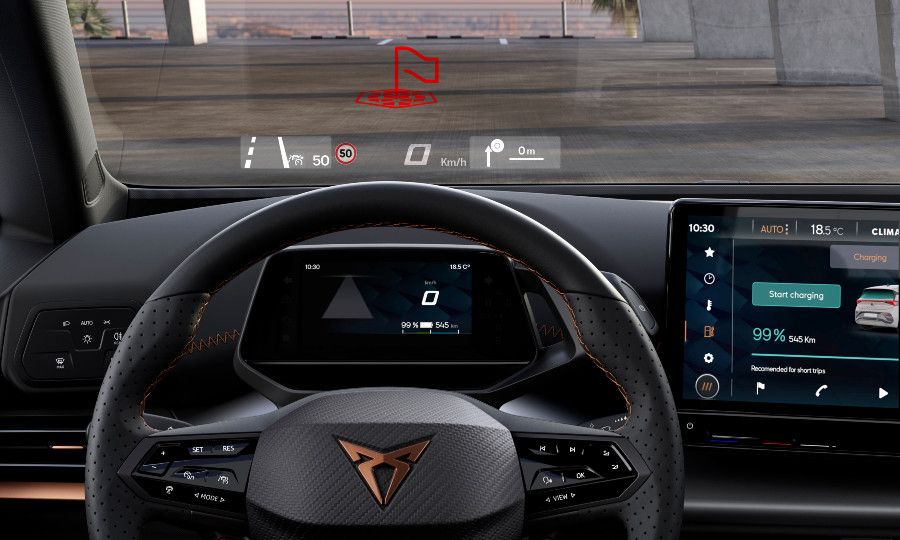 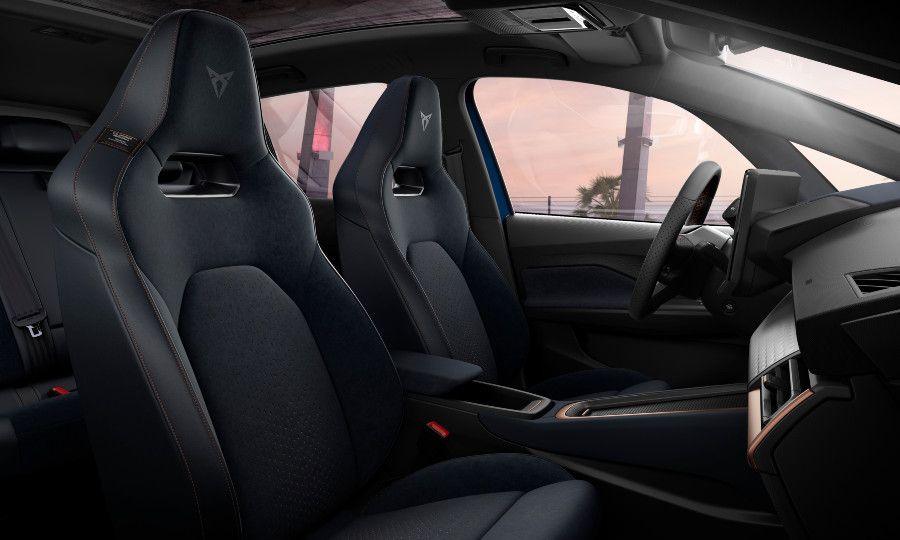