Genesis wagon will have tough time in Europe

BMW, Mercedes and Audi unlikely to be troubled by push into dwindling segment from Hyundai's upscale brand

The G70 Shooting Brake has been designed by Genesis for Europe markets such as Germany and Sweden where station wagons are popular.

If you wanted an indication of the scale of Hyundai’s ambitions for its premium Genesis brand in Europe, then look no further than the G70 Shooting Brake.

This station wagon version of the G70 sedan will go on sale only in European markets later this year. It will complete  the Genesis range in Europe, which launches in the region with the larger G80 sedan and the Genesis GV80 SUV. Both open for orders in June.

The wagon has been developed to challenge the dominant BMW 3-Series Touring, Audi A4 Avant and Mercedes C-Class wagon. Other rivals have tried to compete with the German luxury brands in the past and almost all have failed.

A wagon was once considered a must-have if you wanted to compete in the premium midsize sector. However, the growing dominance of SUVs persuaded other luxury brands to stay out of the segment.

Lexus briefly offered the SportCross wagon version of the first IS midsize from 2003 but dropped it for the second-generation model and has since cut the IS from its European range altogether. 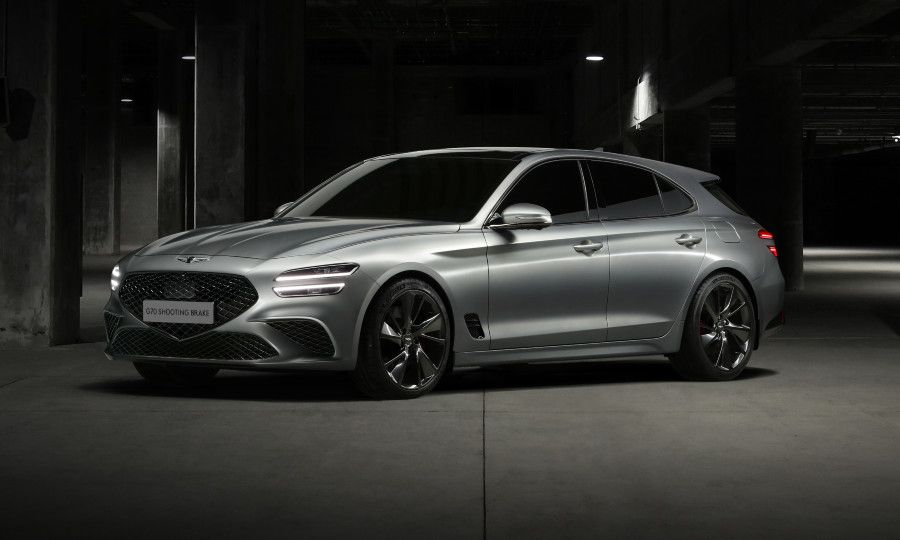 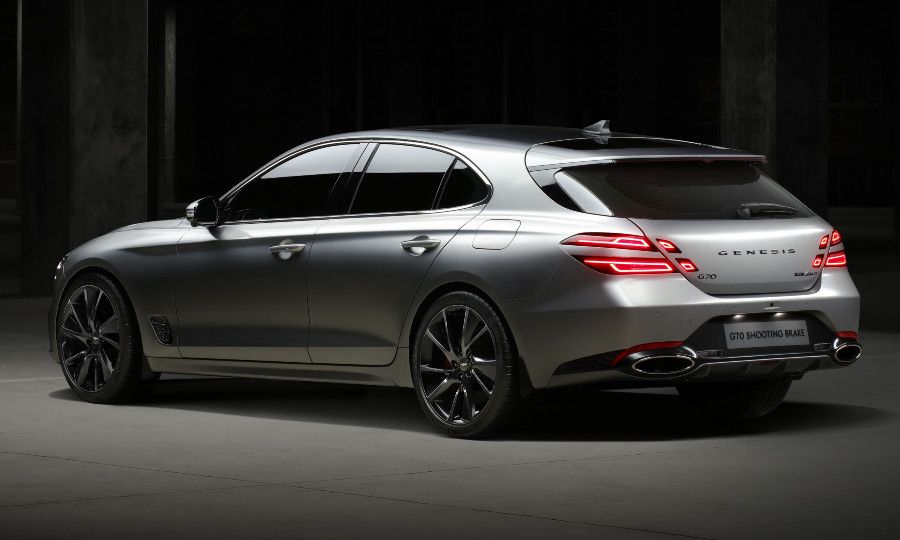 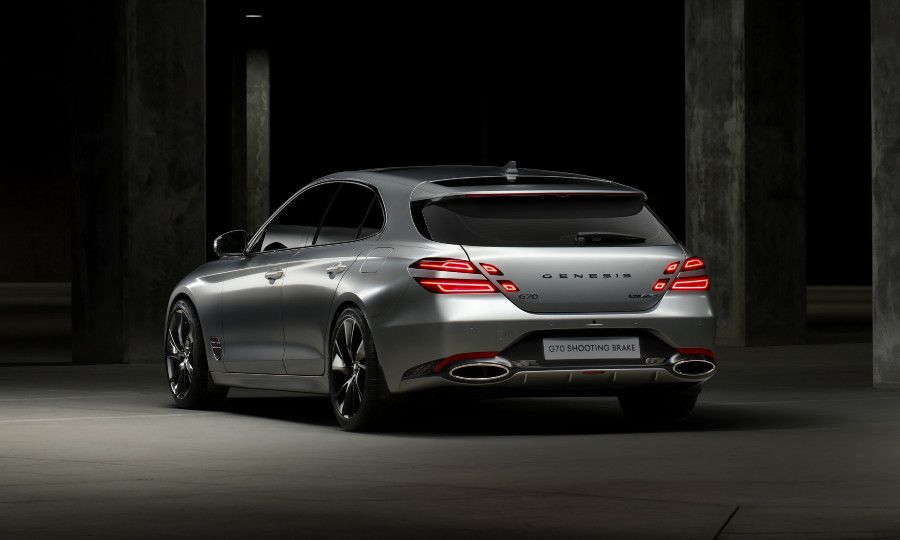 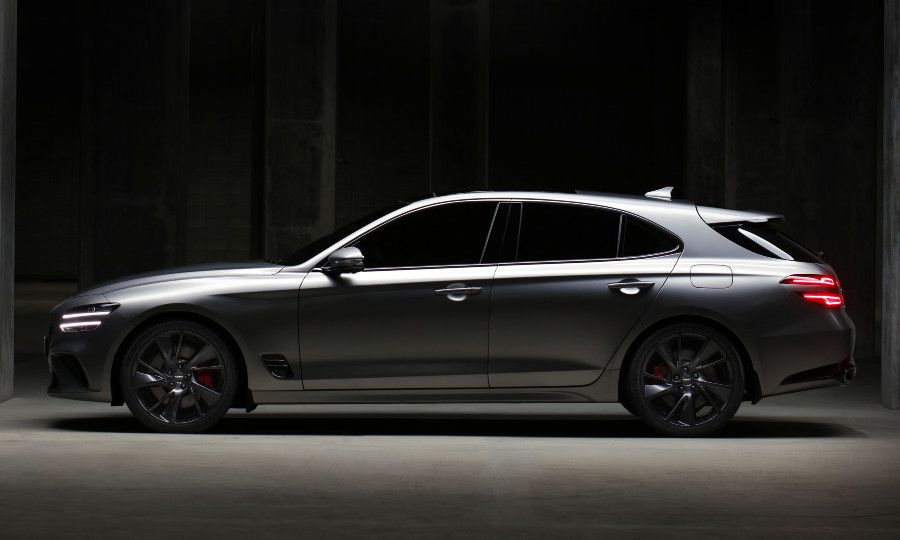 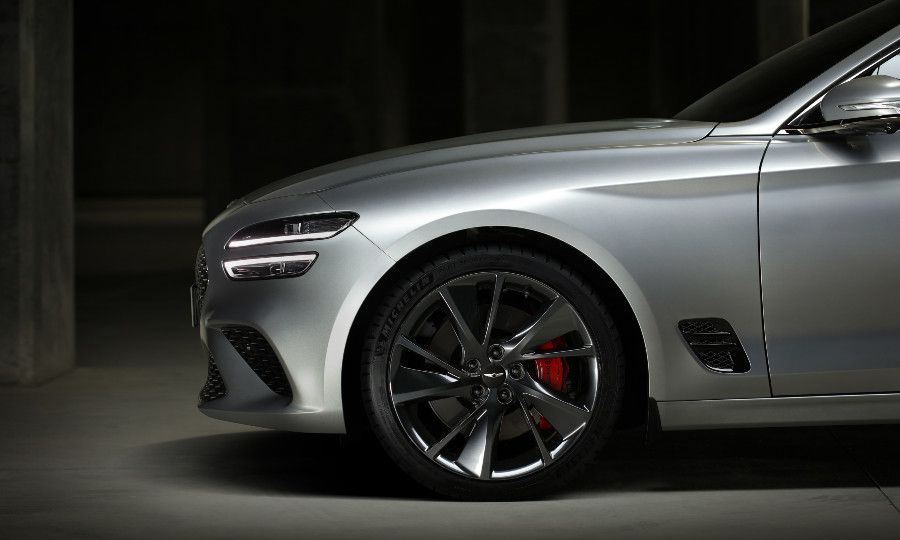 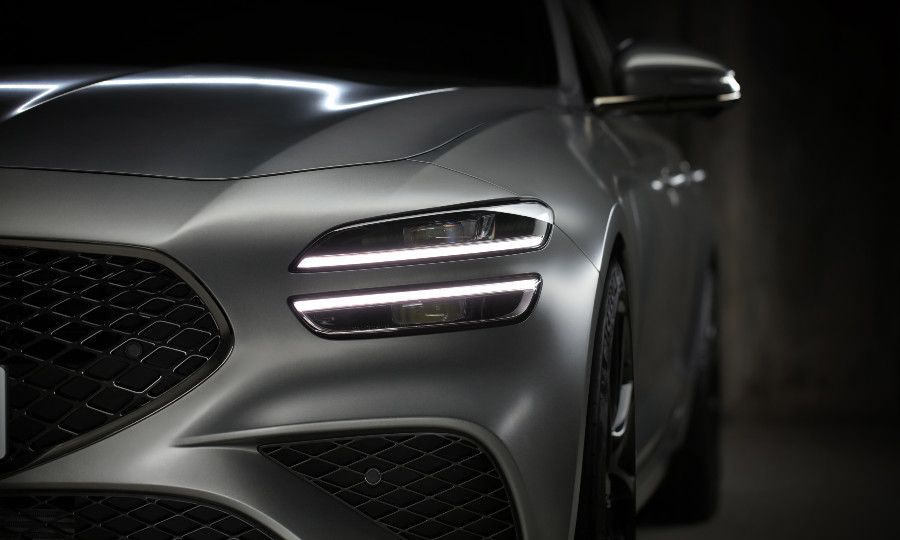 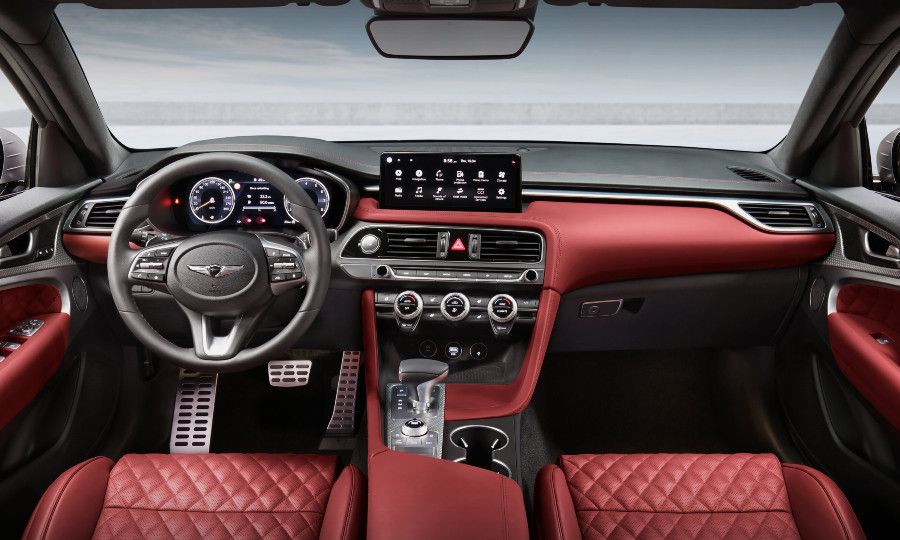 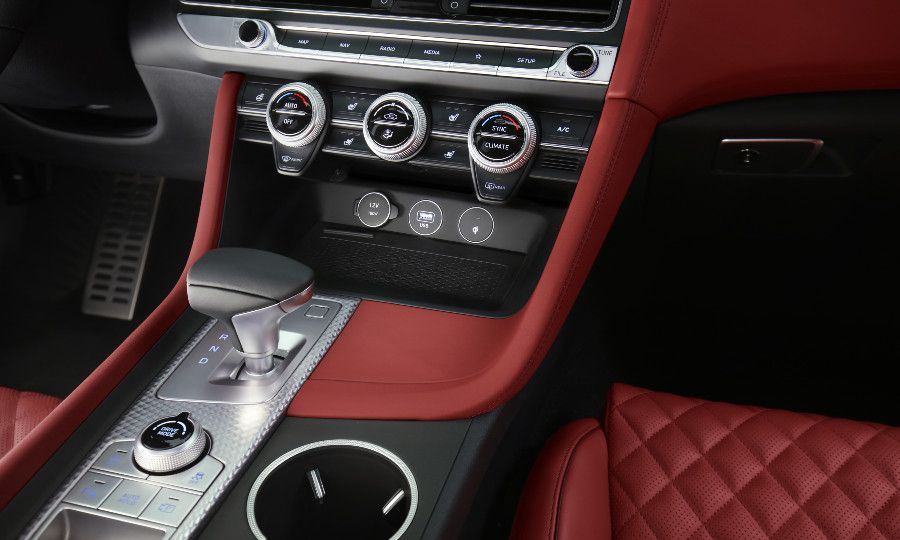 Former Jaguar head of design Ian Callum in 2016 cited the shrinking wagon market globally for the lack of an XE wagon (the brand did replace the larger XF wagon).

The one market that did still want them was also the toughest to crack. “The biggest wagon market in the whole world is Germany. And what do Germans buy? They buy German cars,” he said.

That is still the case. Sales of premium wagons were 39,675 in Germany in the first quarter, compared with 14,923 in Sweden, the second-biggest market, according to data from JATO Dynamics.

“Genesis is going directly against Audi, Mercedes and BMW, and this is for sure not an easy task,” Felipe Munoz, global analyst for JATO Dynamics, told Automotive News Europe. “Consumers in this segment hardly ever change brand, and in case they do, they usually chose another German marque.”

Genesis arrives in Europe soon after Jaguar Land Rover said it was no longer pitching the Jaguar brand against the German premiums and instead moving it upmarket and all-electric.

One reason JLR is changing Jaguar’s strategy is because the XE and XF sedans failed to make a dent on the sales of their German rivals.

The cars offered by Jaguar and Infiniti were largely praised by critics and Genesis is unlikely to fall far short of the competition given its experience.

The brand power of that competition remains formidable. "Genesis has the right products and a very competitive offer, but lacks brand awareness and heritage," said Munoz. "I don't see big sales for them."

Opel teases the new face of its Astra compact car