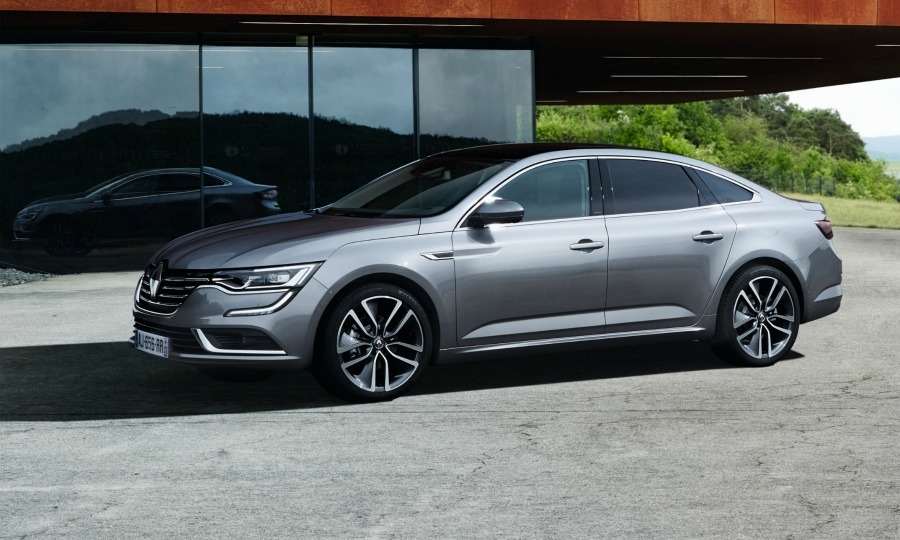 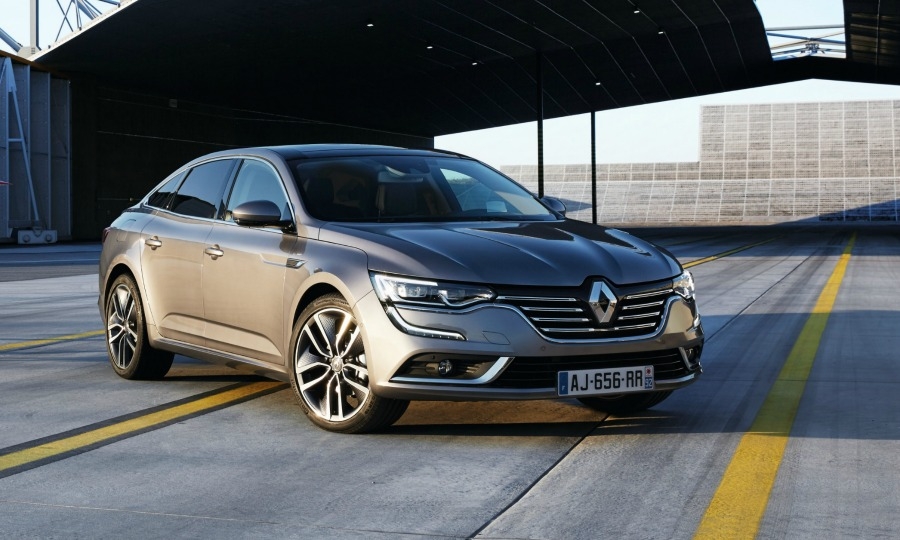 The Talisman has an assertive design at the front with a wide grille and sculpted hood.
Share 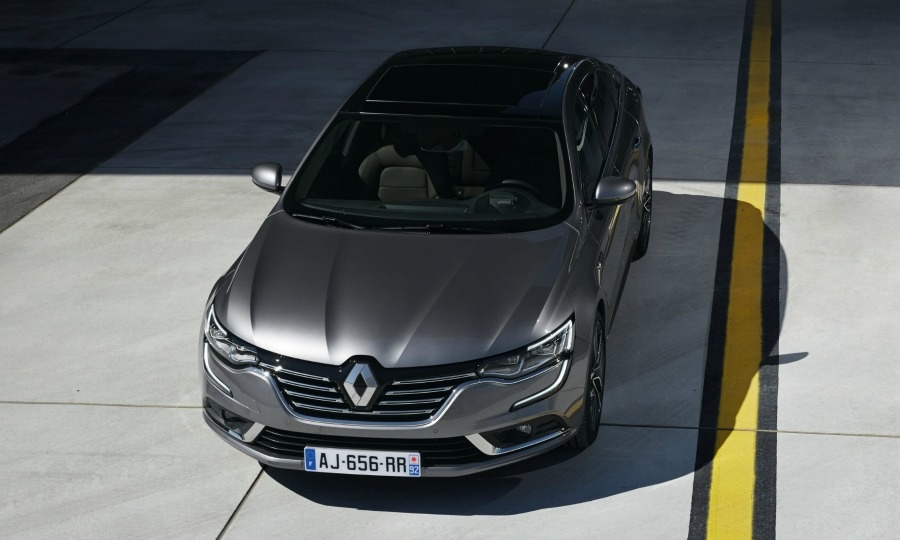 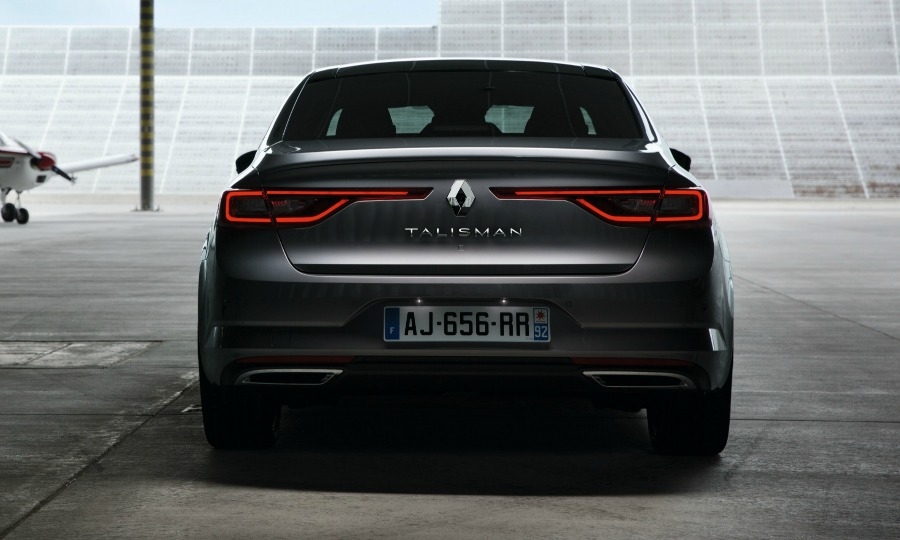 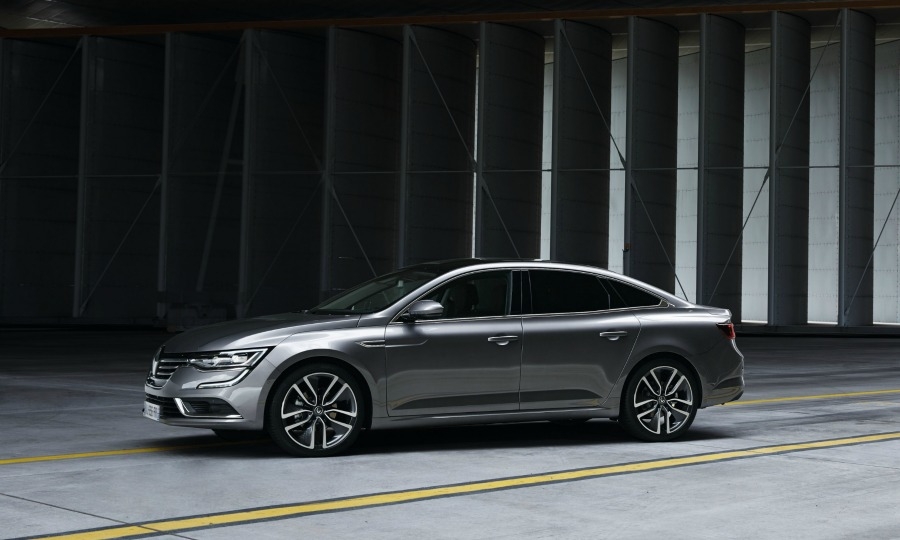 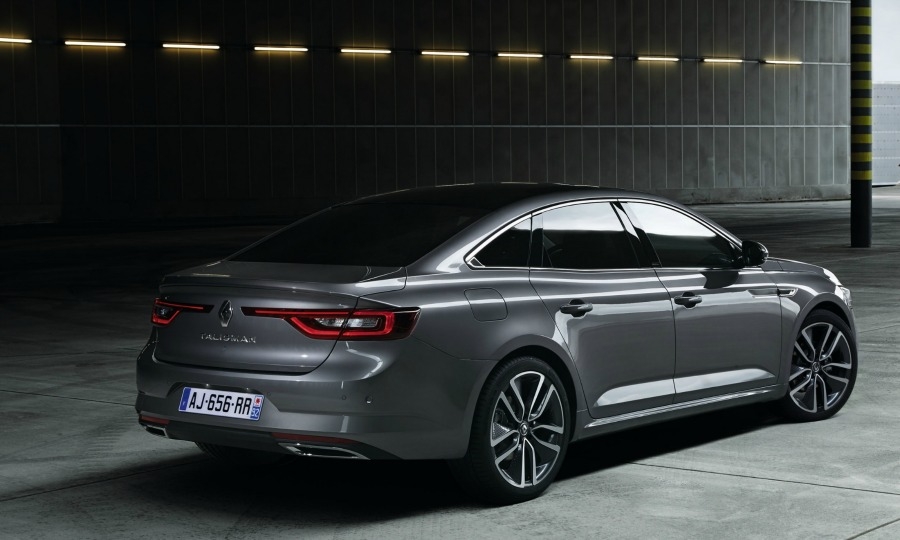 Renault says the Talisman has a graceful tail and muscular flanks. 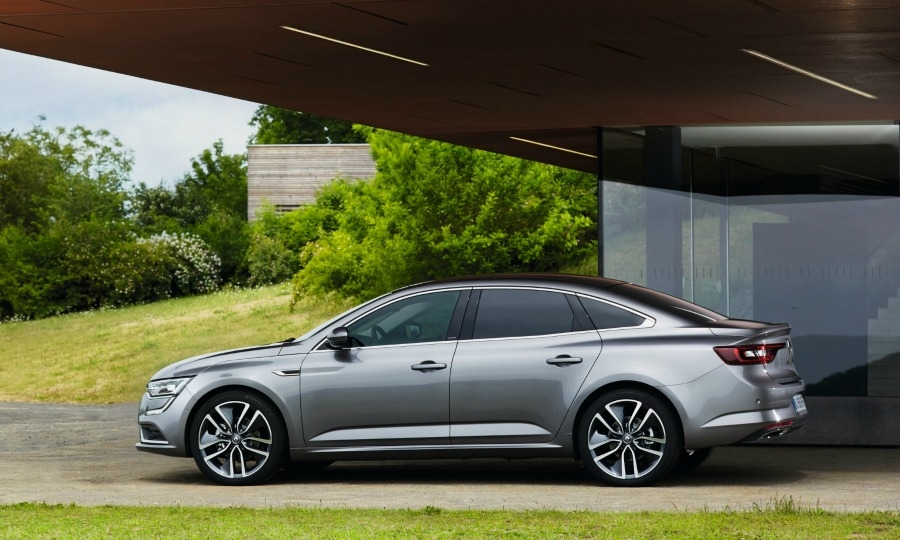 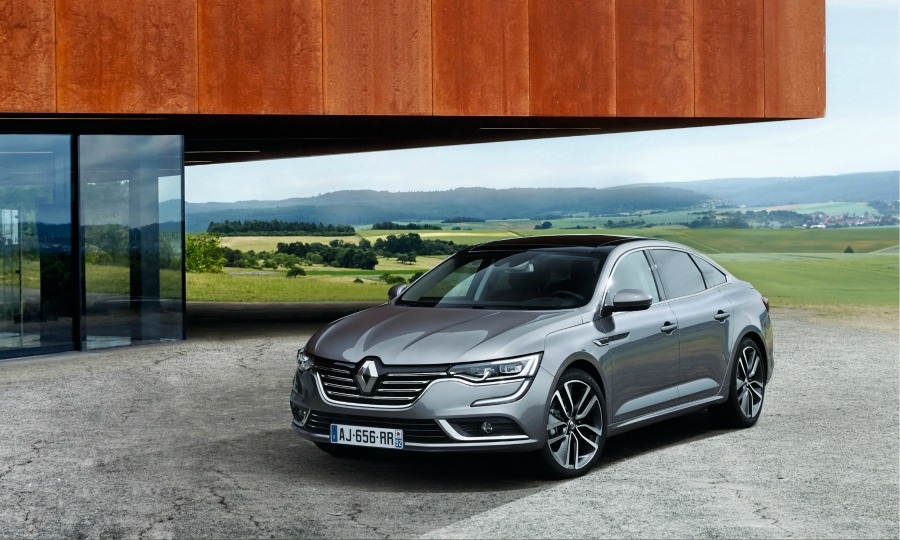 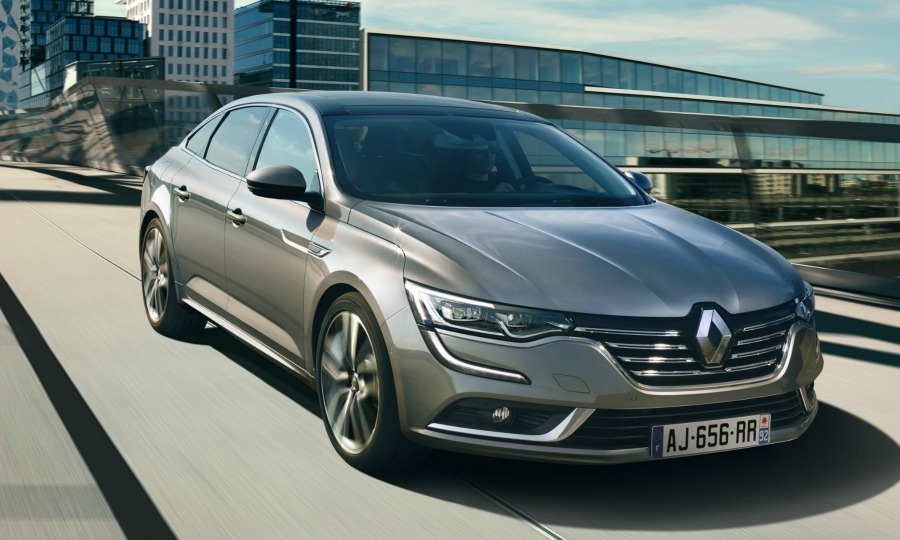 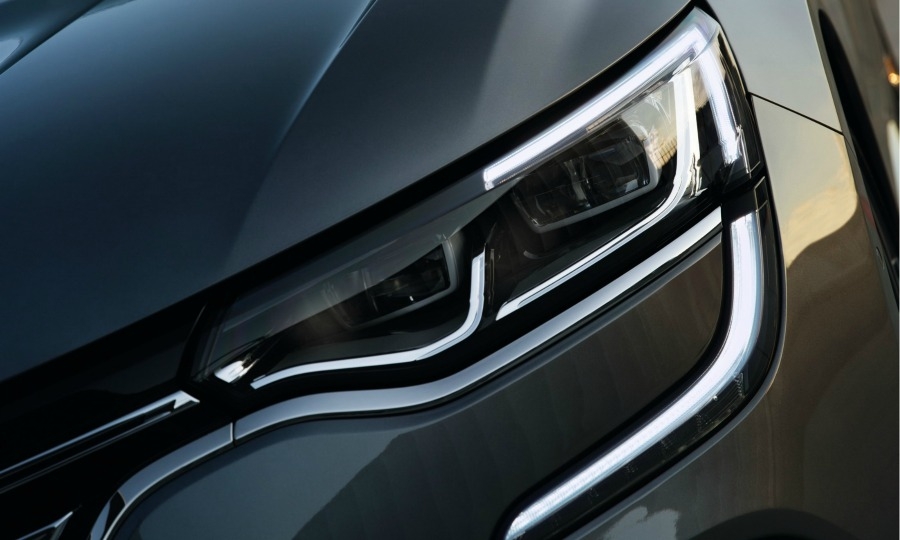 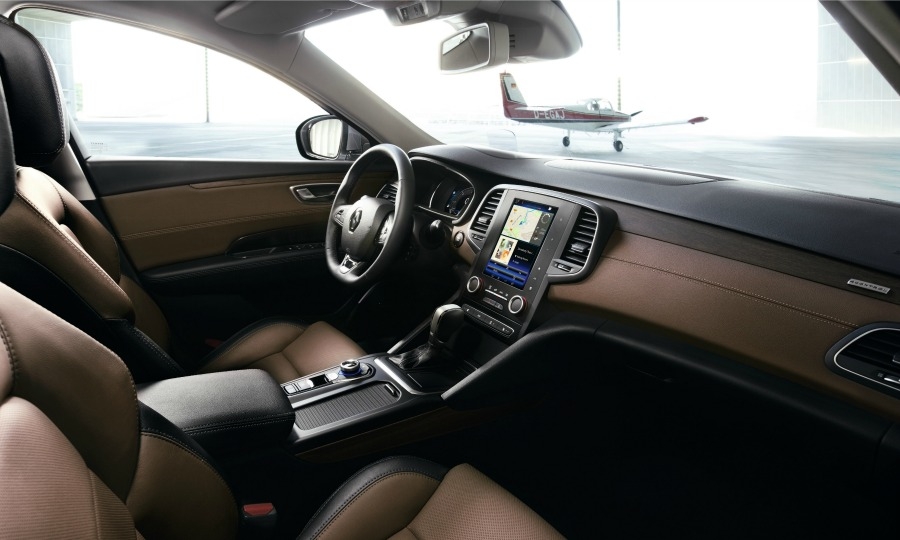 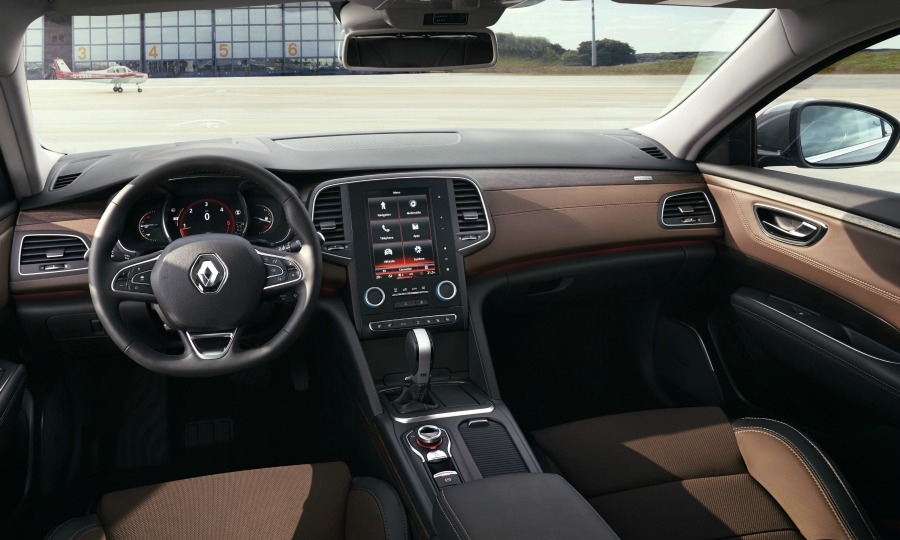 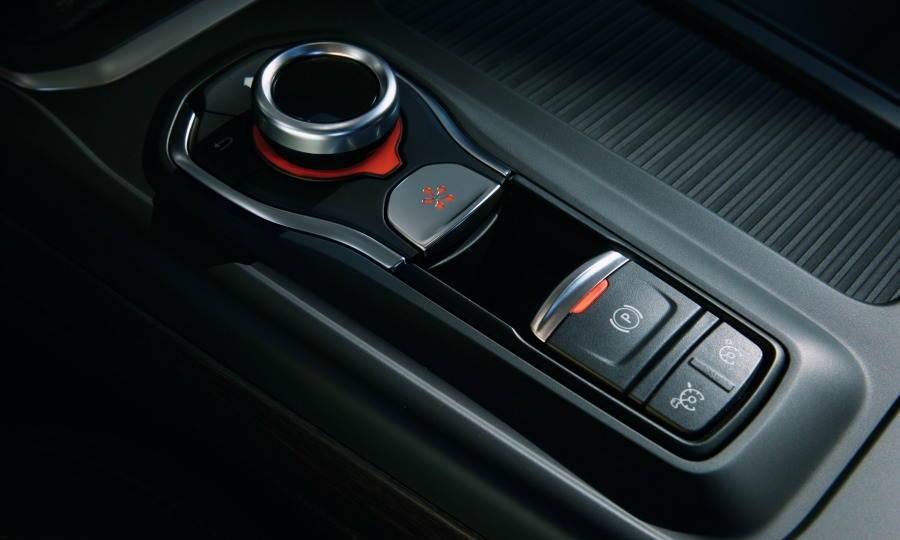 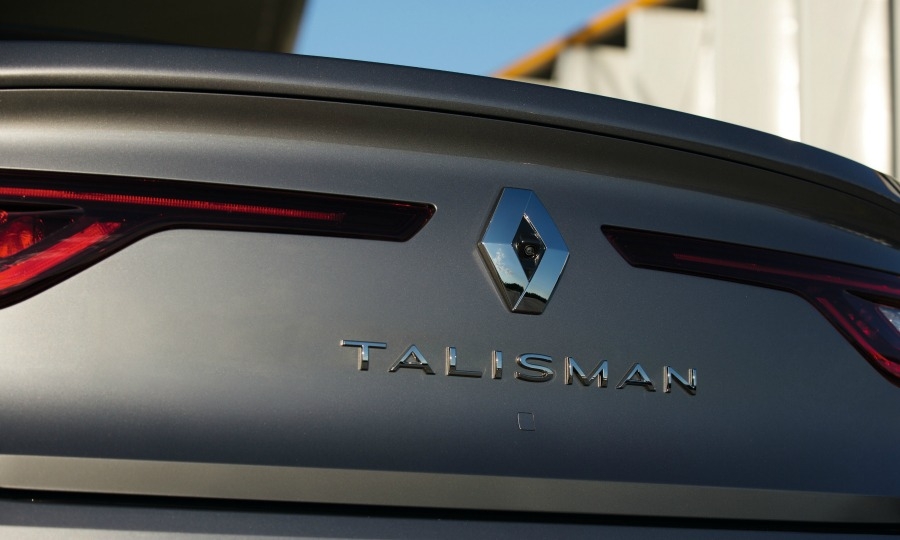 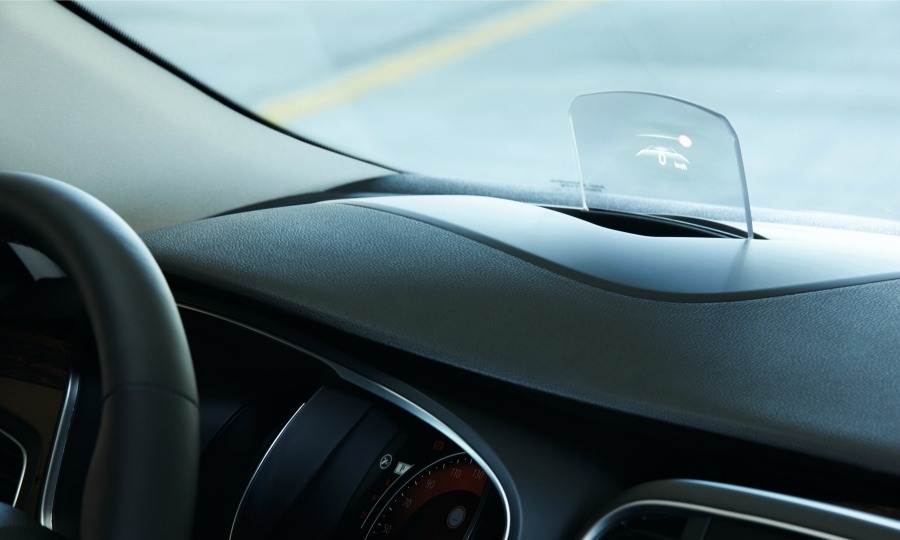 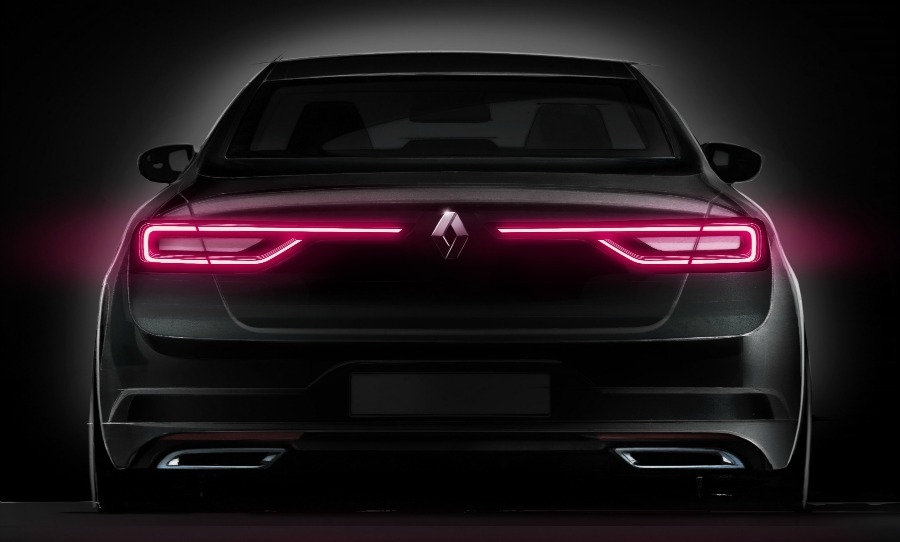 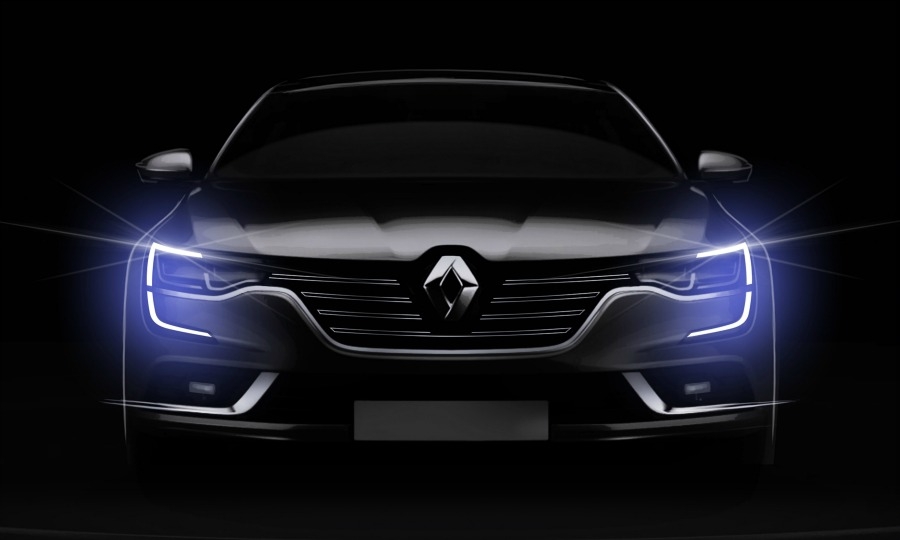 PARIS -- Renault is aiming to match rivals' quality with its new Talisman midsize car with help from Mercedes-Benz owner Daimler.

The French brand tapped into Daimler's expertise to improve quality on the Talisman, compared with the Laguna and Latitude models it replaces.

The Talisman is a "refined sedan with an assertive design," Renault CEO Carlos Ghosn said at the car's unveiling here on Monday.

Equipped with a wider body than its predecessor and electronic features such as a cockpit-control tablet and parking-assist technology, the sedan's roomier interior is intended to challenge rivals such as the Volkswagen Passat and Ford Mondeo,  Ghosn said. "We decided to position this car on a certain number of parameters" to distinguish it from competitors, including making the Talisman "virtually the same" length as the Mondeo, he said.

Renault design chief Laurens van den Acker said the automaker paid close attention to the car's fit and finish as well as its styling. "It was designed for quality," he said.

Renault said the Talisman delivers "intense driving enjoyment" thanks to its center of gravity and driving position that are close to the road and because of technology such as four-wheel steering.

Ghosn said the Talisman had a "big, generous" interior. Its trunk capacity at 608 liters is among the best in its segment, he said. Rear knee room is 262mm, also better than most rival models.

The sedan will have Renault's infotainment and connectivity package including an 8.7-inch portrait format touchscreen for high-end versions. The automaker will offer the Talisman with its Initiale Paris upscale trim level also sold with the Espace large minivan and Clio subcompact.

Buyers will be able to chose from two gasoline and three diesel engines with the most fuel efficient diesel powertrain emitting 95 grams of C02 per km. Renault executives said a hybrid version is possible but no EV variant is planned.

Renault says the Talisman has a graceful tail and muscular flanks.

Renault needs to ensure that the Talisman can match the quality of competitors such as the Passat and Mondeo, whose latest generations have gone upscale. It also must fend off growing competition from premium offerings such as the BMW 3 series and Audi A4.

Ghosn said Daimler experts visited the plant in Douai, France, where the Talisman is built to examine quality control and perceived quality but said there are no Daimler components in the car. Daimler and Renault have had an industrial partnership since 2010.

Although many buyers are switching to SUVs and crossovers, large sedans such as the Talisman are important because they account for 8 million sales worldwide and 1 million sales in the automaker's European markets which include Russia and Turkey, Ghosn said.

Sedans accounted for just 8.2 percent of the European car market in 2014, down from 17 percent in 2000, according to IHS Automotive. That share is likely to narrow to about 1 percent by the end of the decade, the research company estimates. "This is a market that's been declining for a long time now," said Carlos Da Silva, a Paris-based analyst at IHS. "But as a generalist carmaker, they need to have one sedan."

The Talisman based on Renault-Nissan's CMF-C/D architecture that also underpins the Espace, the Nissan Qashqai and Nissan X-Trail. The sedan is 4850mm long, 1460mm high and 1870mm wide with a 2810mm wheelbase.

The car will be rolled out in Europe, north Africa and Turkey starting at the end of the year. The sedan and its station wagon version will have a public debut at the Frankfurt auto show in September.

Renault took the Talisman name from a sedan that is sold in China.