Toyota begins production of C-HR in Turkey for export to Europe, U.S. 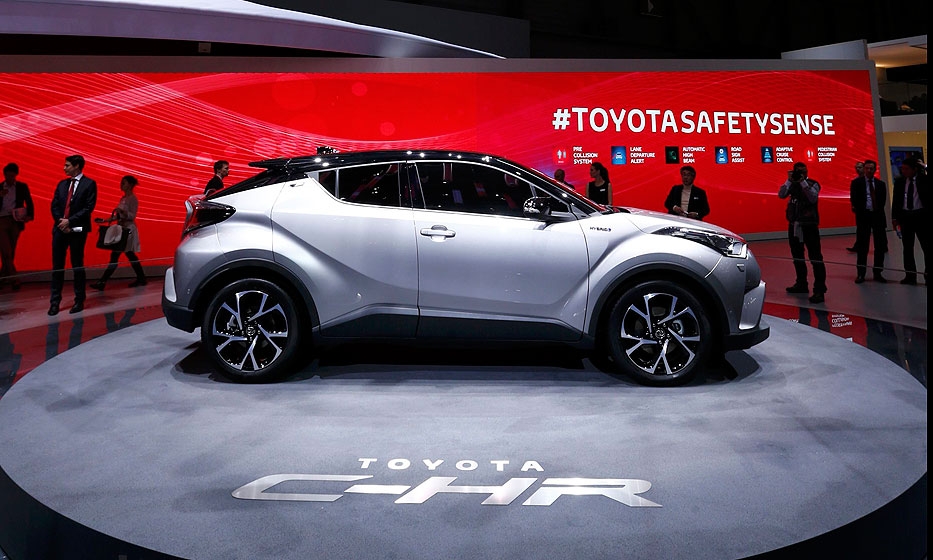 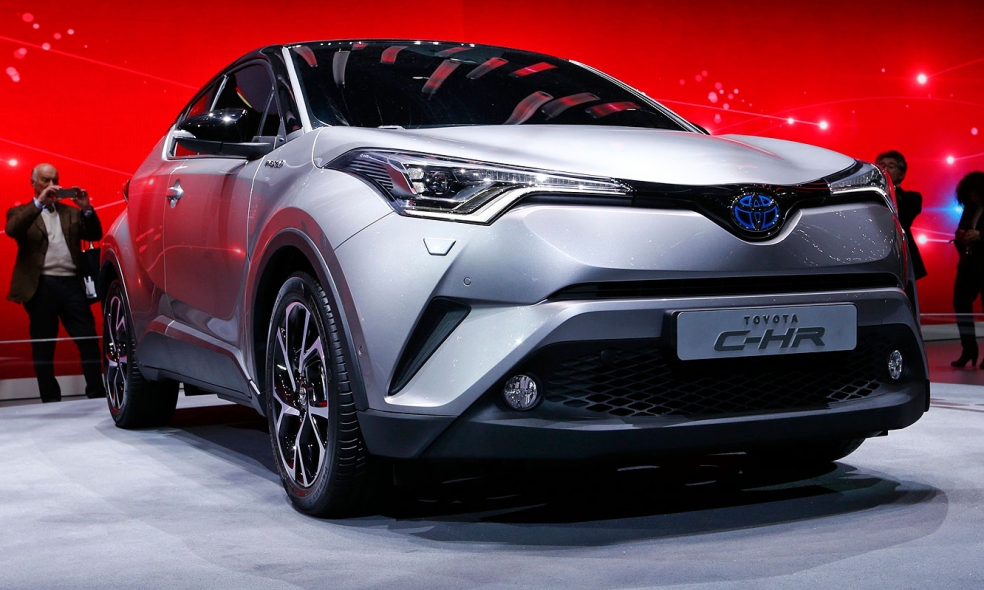 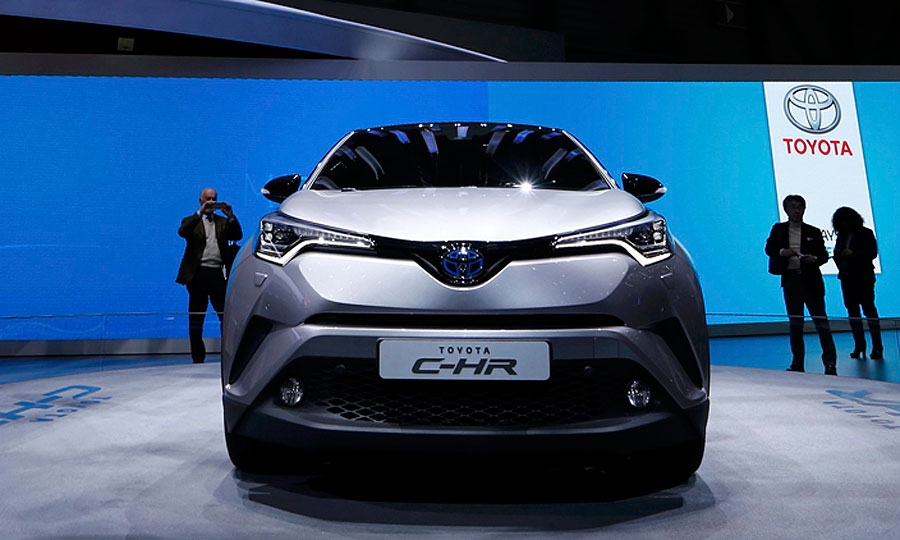 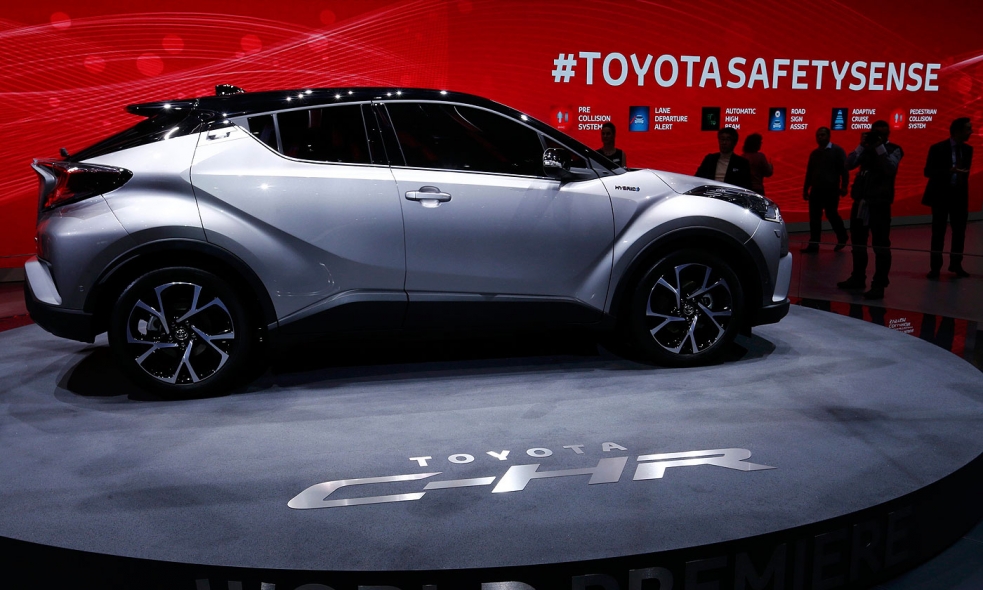 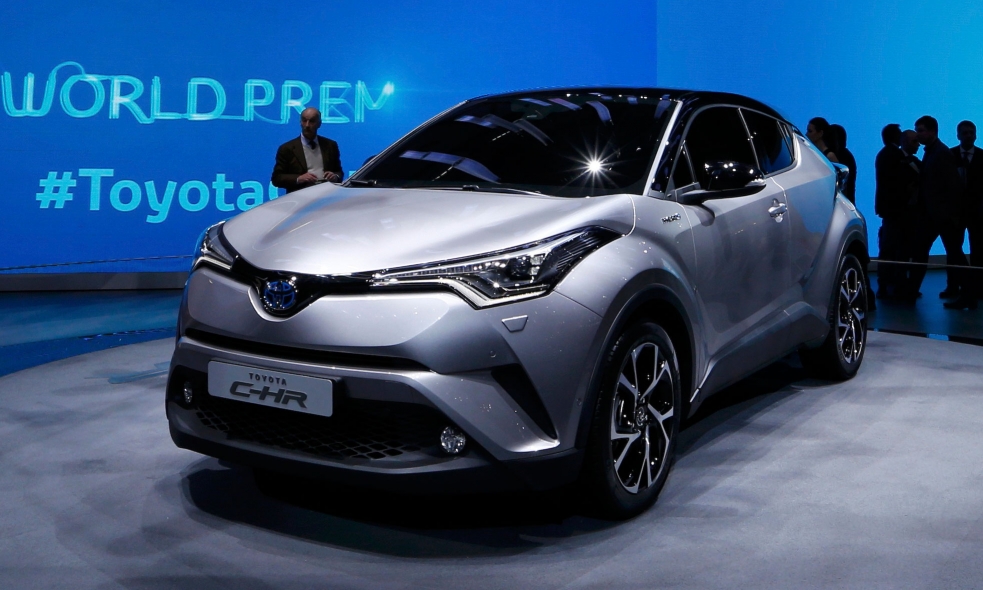 SAKARYA, Turkey -- Toyota Motor today launched production of its C-HR small SUV in Turkey and said the model would be exported to all global markets including North America.

Toyota said production was beginning with an initial investment in the country of 350 million euros ($390 million). Previously, the company had said the investment would expand capacity in Turkey to 280,000 from 150,000 units.

Toyota currently builds the Corolla and Verso models at the plant, according to the Automotive News Europe plant assembly map.

The C-HR was unveiled in production form at this year's Geneva auto show. The subcompact SUV, which will compete with models such as the Nissan Juke and Peugeot 2008, is the first model based on Toyota's New Global Architecture (TNGA) to be built outside Japan.

The automaker will offer the C-HR with a choice of either a gasoline, diesel or hybrid powertrain.

Editor's note: A previous version of this story misstated the expanded production capacity figure at Toyota's plant in Turkey.