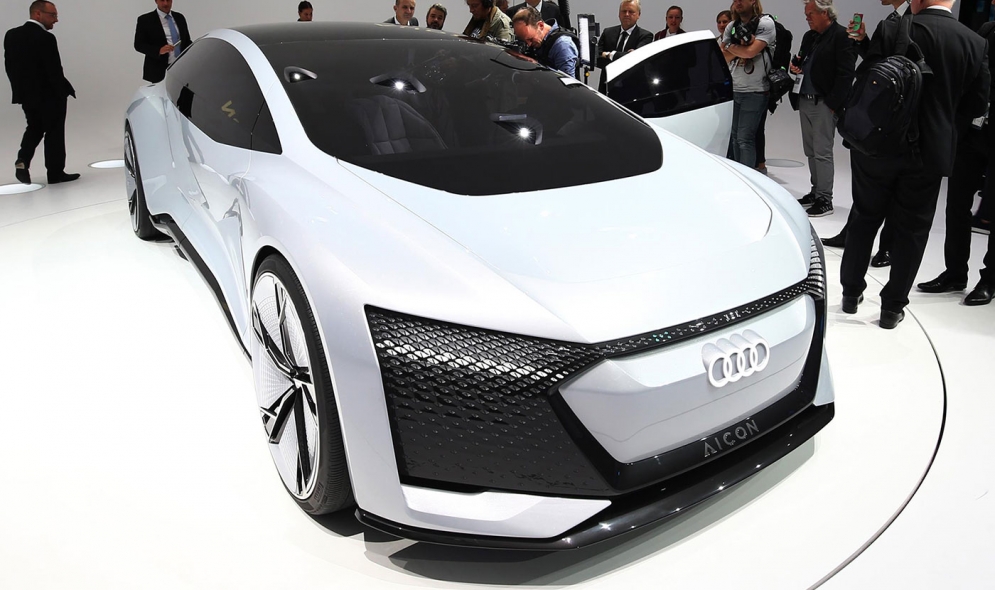 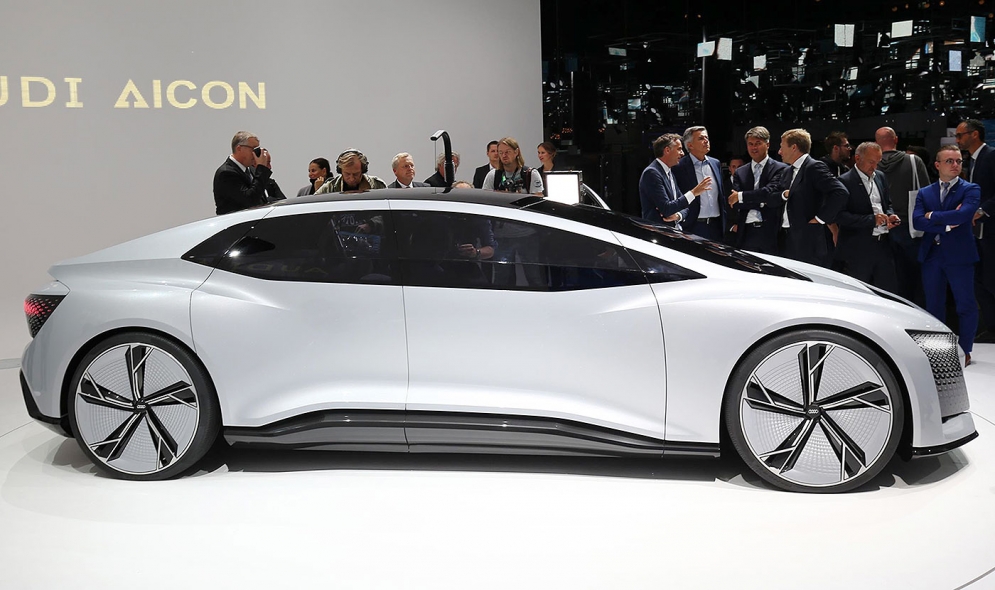 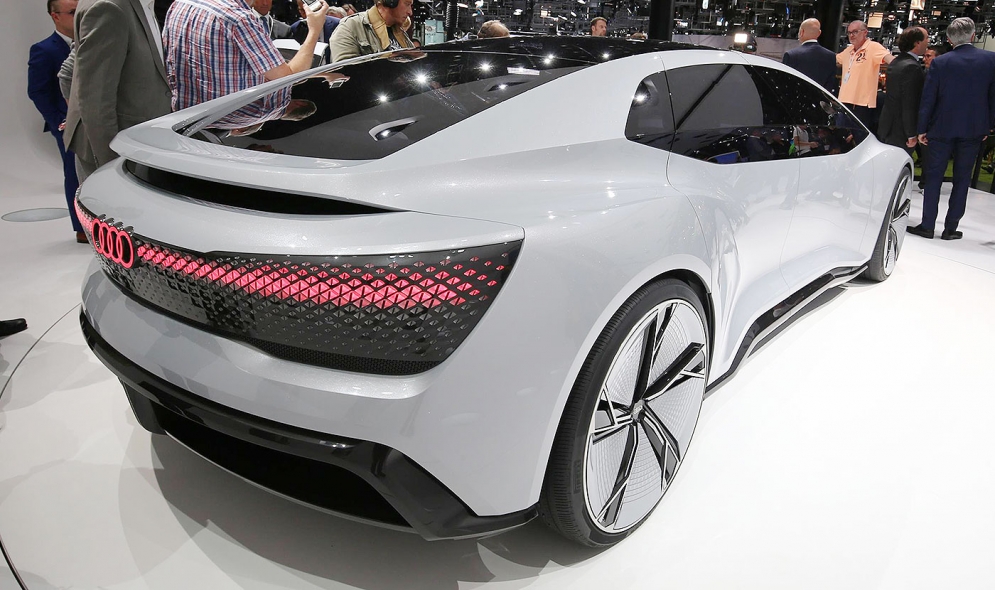 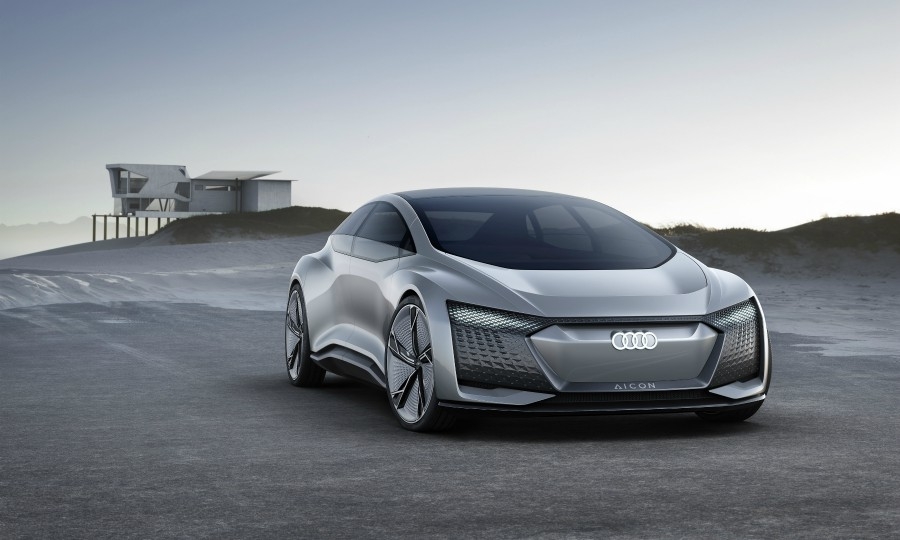 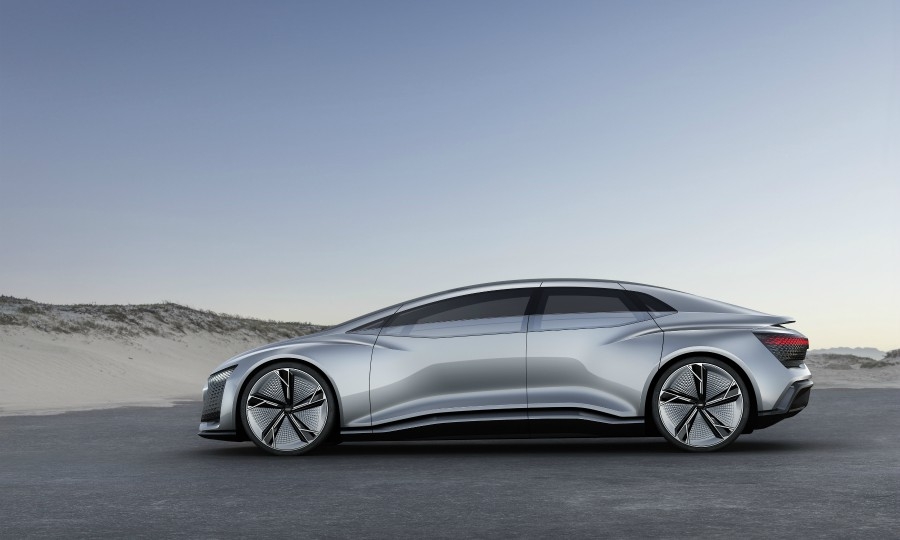 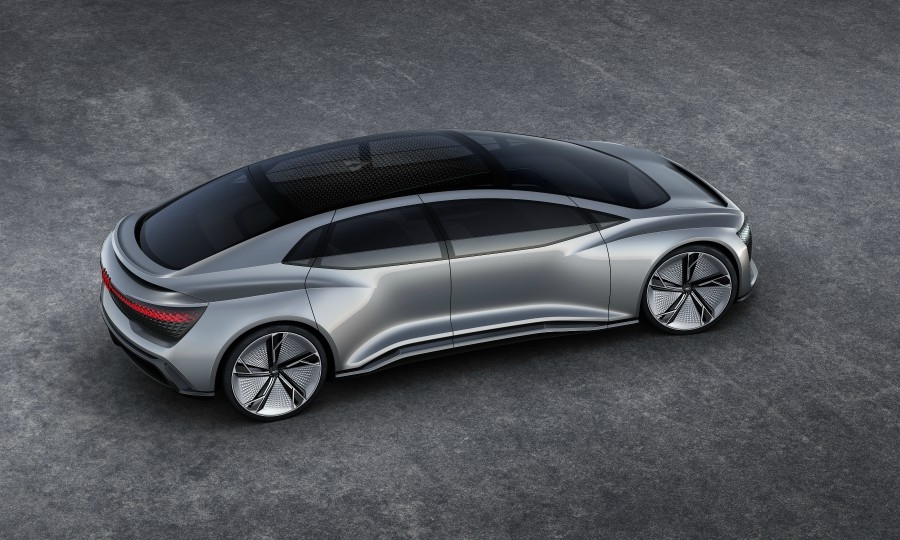 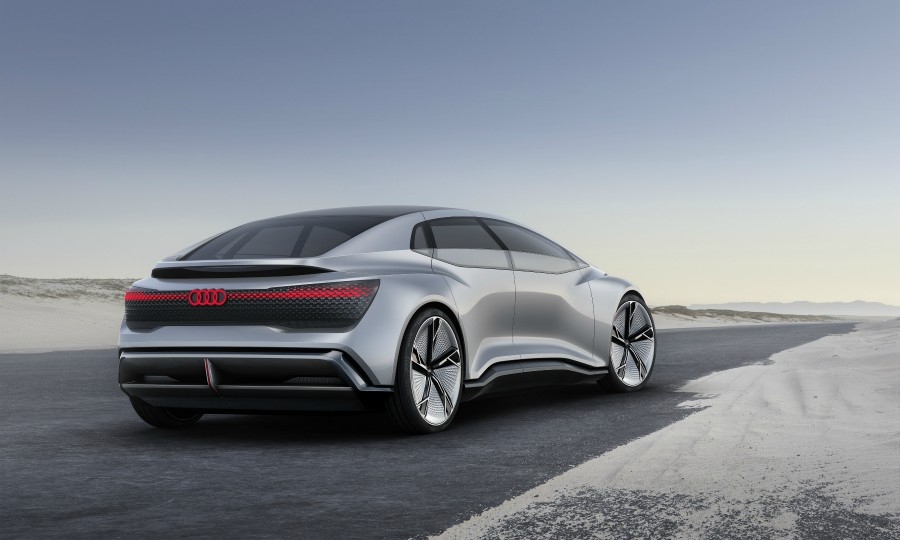 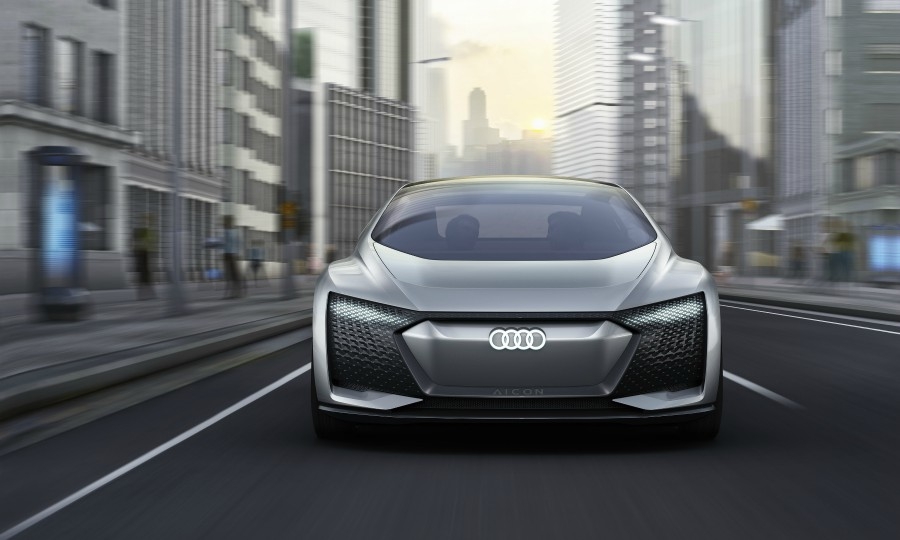 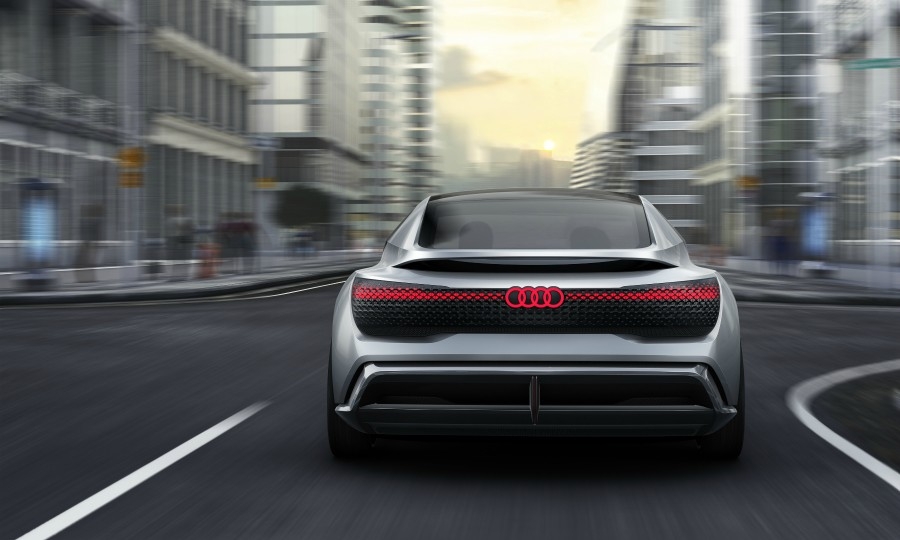 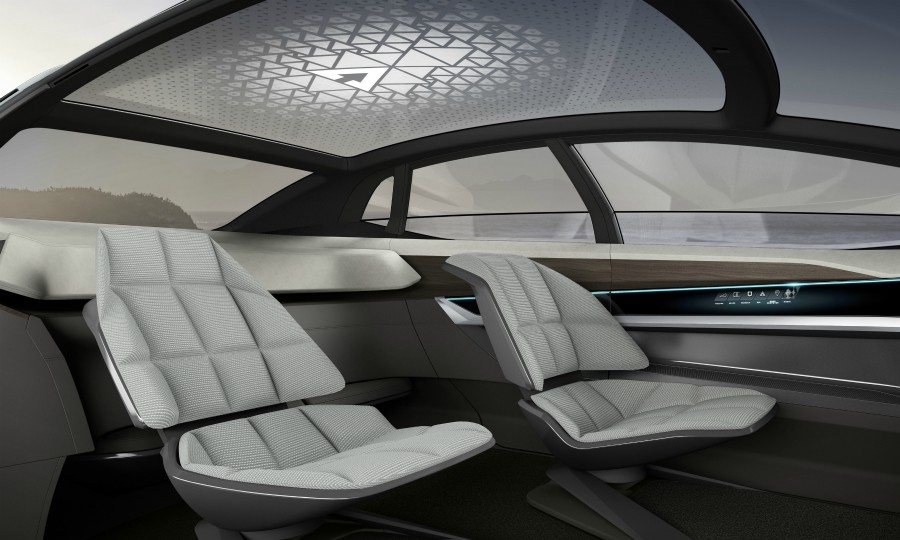 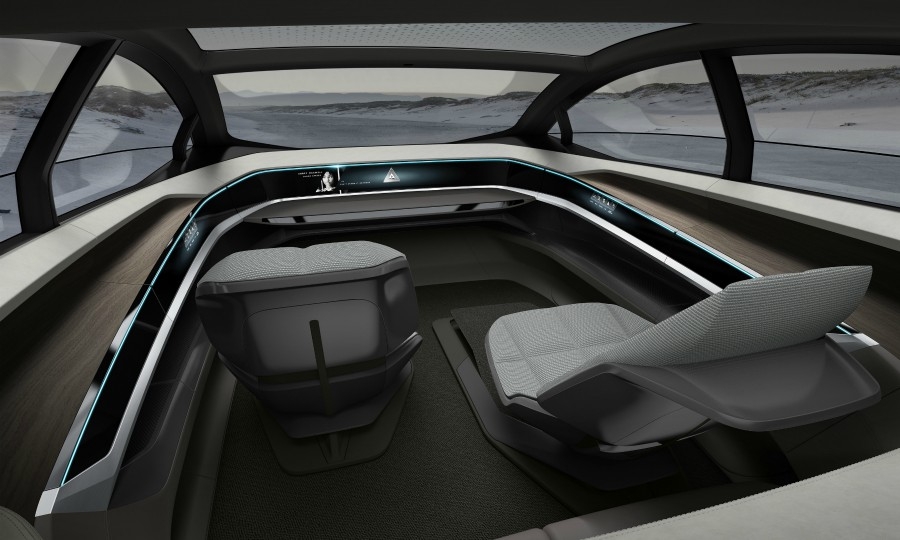 FRANKFURT -- Audi has unveiled a luxury autonomous concept at the Frankfurt auto show designed to showcase its Level 5 self-driving technology.

The Aicon is designed to transport passengers in comfort across long distances and has no steering wheel.

Audi earlier this year unveiled a new A8 limousine that it claims will be the first Level 3 autonomous car in production.

The Aicon is a vision of what a large, A8-size car will look like when fully autonomous Level 5 technology is a reality, Audi's head of design Marc Lichte told Automotive News Europe. "We started the design of this car in the interior to create maximum space," he said.

"In an Audi A8 the first-class seats are in the back, here they are in the front for the best view of the road." A bench seat behind gives four-seat capability.

The Aicon is built on the same VW Group large electric platform that debuts next year with the E-tron SUV, Lichte said. The Aicon, a play on AI, for Artificial Intelligence, and Icon, previews the look of future all-electric Audis like the E-tron at the front, Lichte said.

To indicate the car is electric, the signature single-frame is given a body color to signal its switch from its traditional cooling function while the area around is now dark. "This is the face of our future battery electric vehicles," Lichte said.

The car is 5400mm long with a wheelbase 240mm longer than the current Audi A8. It has four electric motors, one per wheel, to give the car all-wheel drive. The two axles are identical and both can steer to give the car a turning radius of a small car to help in urban driving, Audi said in a statement.

The high-voltage electrical system means the battery can be recharged from empty to 80 percent capacity in less than 30 minutes, the automaker said. The range of the car is quoted at between 700km to 800km (434 to 497 miles).

Entertainment options in the interior include a head-up display that that covers the entire windscreen, meaning occupants can watch films. A personal avatar named Pia recognizes passengers via their mobile phones and changes the settings accordingly. She can handle tasks such as booking restaurants, Audi CEO Rupert Stadler said at the launch of the car on the eve of the show. "This is what we think the future of autonomous driving is going to be," he said.