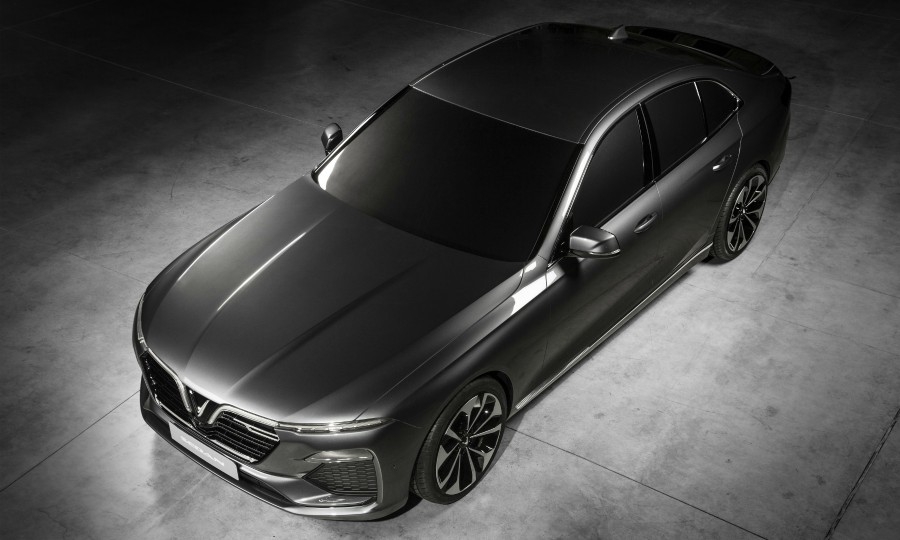 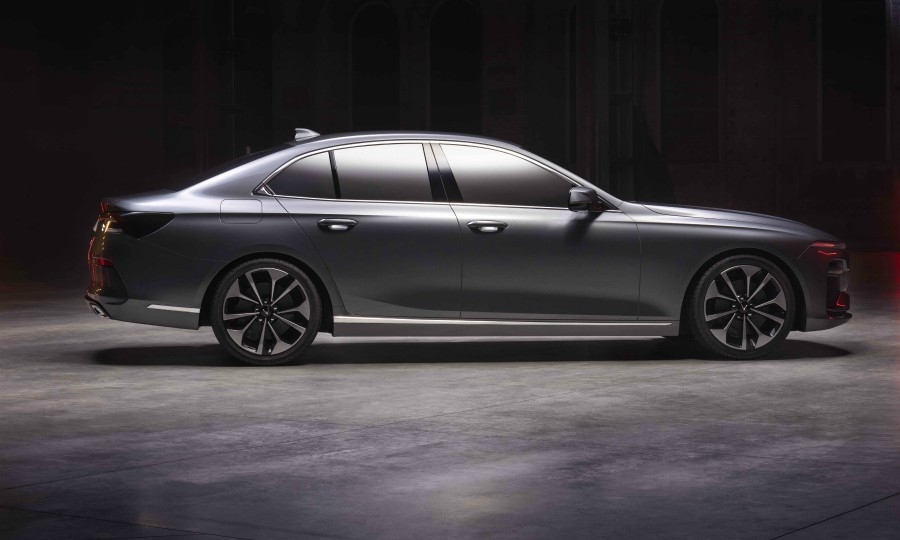 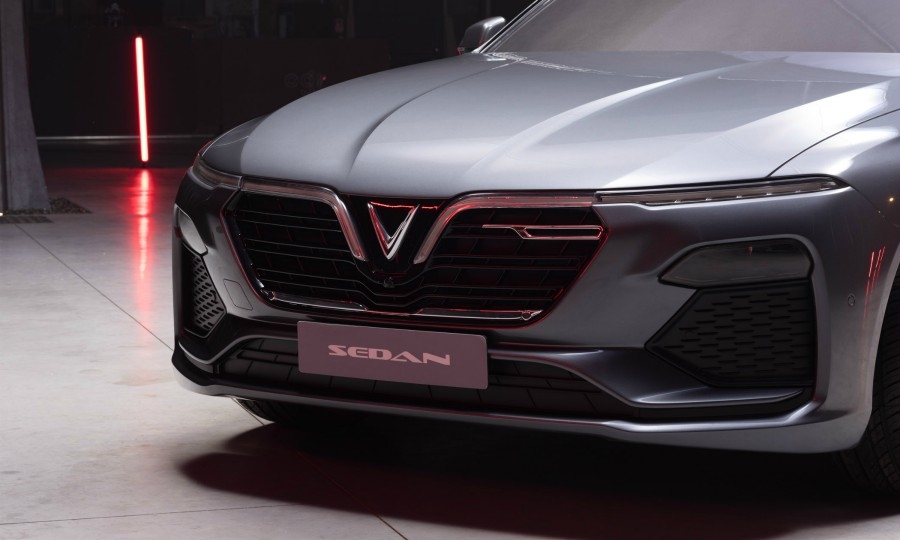 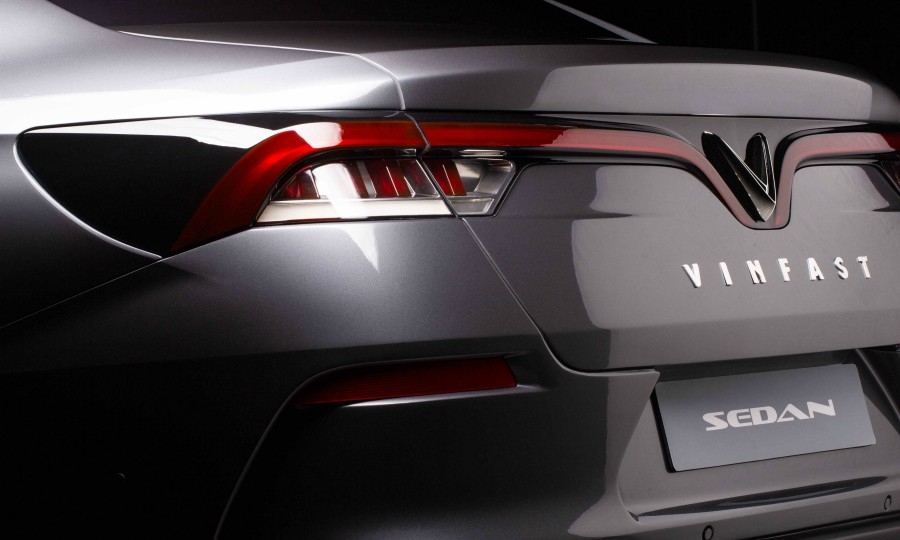 Vietnamese automaker VinFast revealed its Italian-designed first production cars that will debut at the Paris auto show on Oct. 2.

It said the sedan and SUV represent the "powerful, progressive spirit of a new, energetic and developing Vietnam."

VinFast is part of Vietnamese conglomerate Vingroup and is led by James DeLuca, former vice president of manufacturing for General Motors.

The SUV is similar in size to the BMW X5. Its more muscular hood and bold character lines give it a more sporty identity, VinFast said in a statement on Monday.

The sedan is the same length as cars such as the BMW 5 series. It has long hood, classic trunk and horizontal body lines.

The sedan's long hood, classic trunk and horizontal body lines help to give it a symmetrical look.

VinFast's models have a prominent V element on the front. A horizontal chrome splint that combines with the LED daytime running lights creates an italicized F-motif, representing the second syllable of VinFast.

The V logo in the grille references the country of Vietnam, as well as the Vingroup and VinFast brands, VinFast design chief David Lyon said in the statement.

Both cars have been designed by Italy's Pininfarina.

VinFast is using the Paris show to raise its global profile. The automaker plans to launch the sedan and SUV in the third quarter of 2019. The company is targeting annual production of 500,000 vehicles by 2025 after an initial output of between 100,000 and 200,000. It also plans to export to foreign markets.