The automaker is building the electric SUV at its Dingolfing plant near Munich, which sources hydroelectric power from nearby rivers

Production of the iX is pictured at BMW's plant in Dingolfing, southern Germany.

BMW began building its latest electric car, the flagship iX SUV, using the occasion to tout the green credentials it hopes will appeal to buyers and regulators who increasingly demand sustainable products.

The automaker on Friday started series production of the battery-powered iX at its Dingolfing plant, near Munich, which sources hydroelectric power from nearby rivers. The model is expected to go on sale for about 75,000 euros ($89,000) and will challenge Tesla and Daimler in the luxury EV segment.

The Dingolfing site's sustainability portfolio includes everything from "energy-efficient installations to packaging planning, through transport logistics and recycling, up to and including topics such as biodiversity and water management," BMW said in a statement.

BMW is eager to convince investors it has not fallen behind in the race to develop mass-market electric cars. 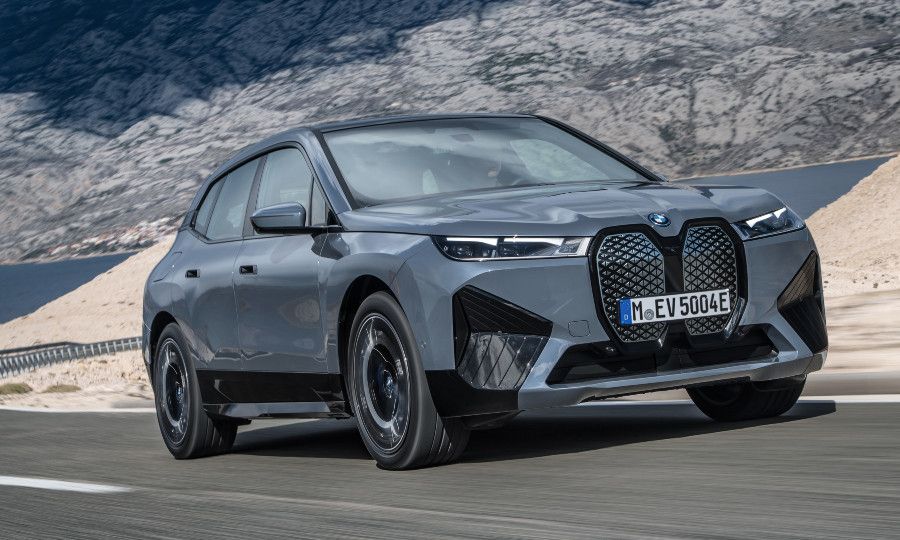 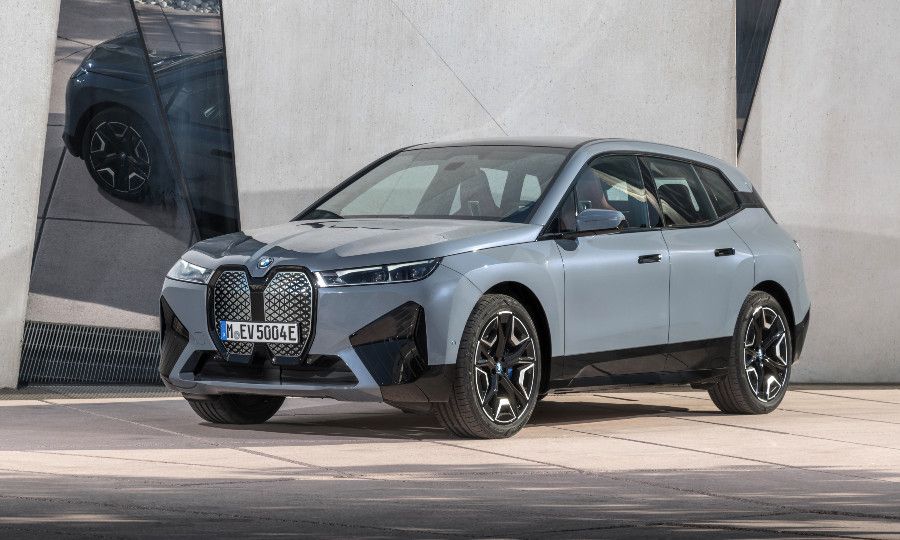 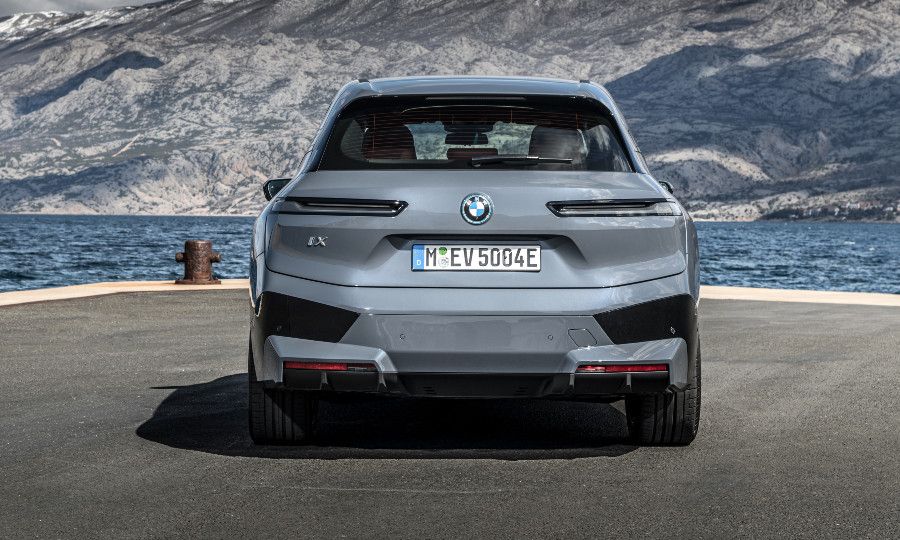 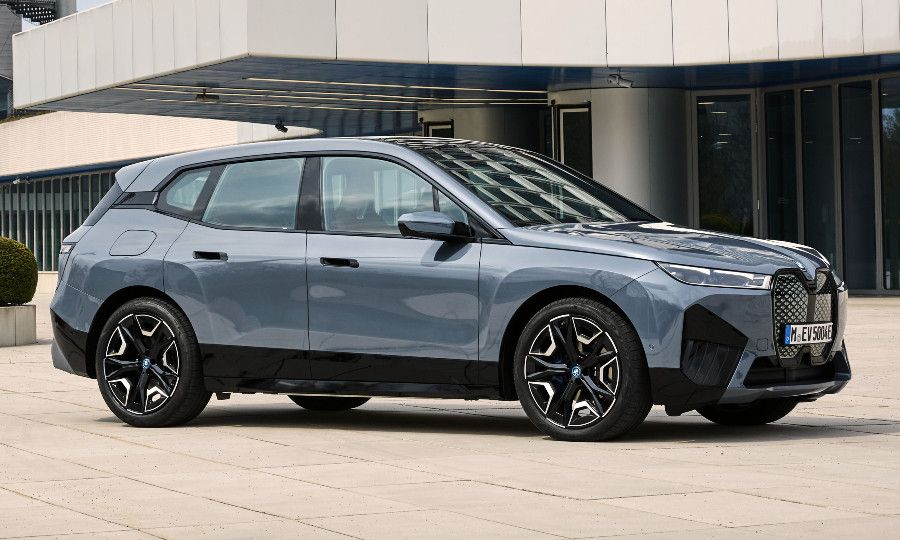 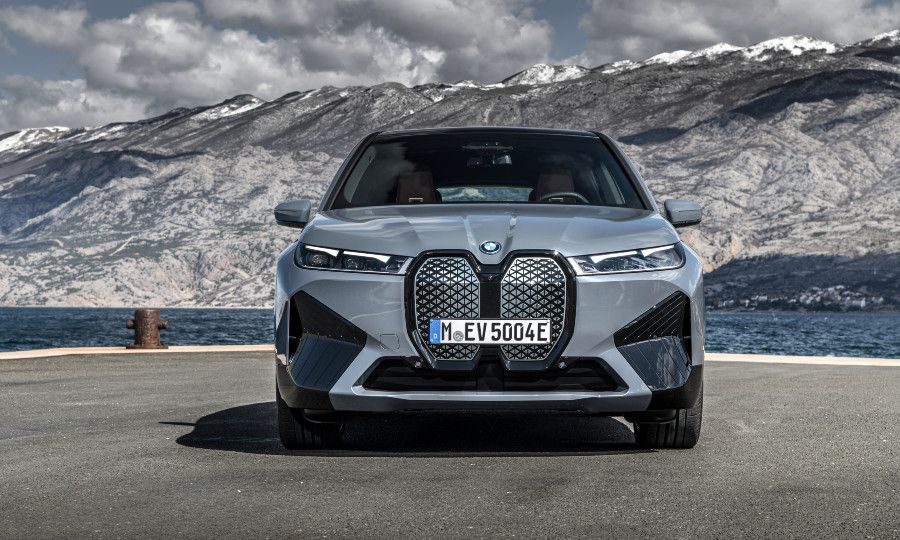 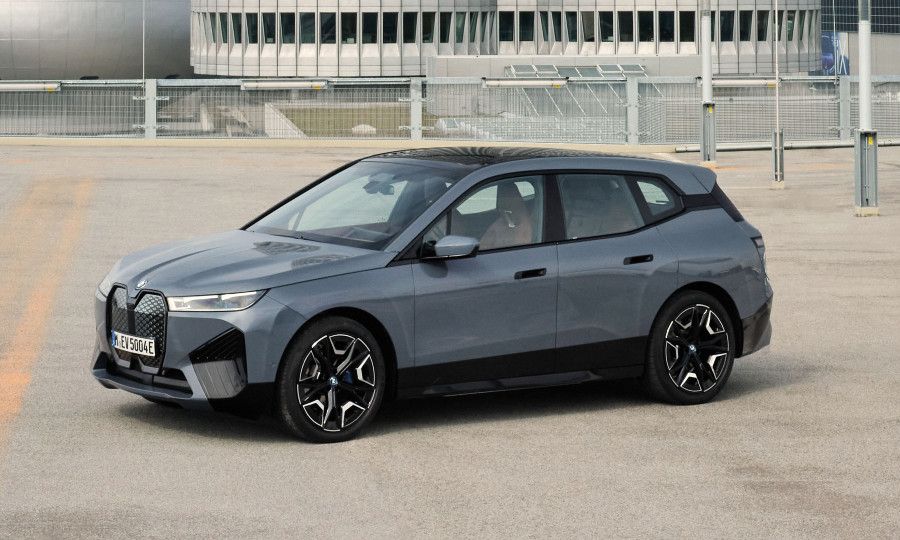 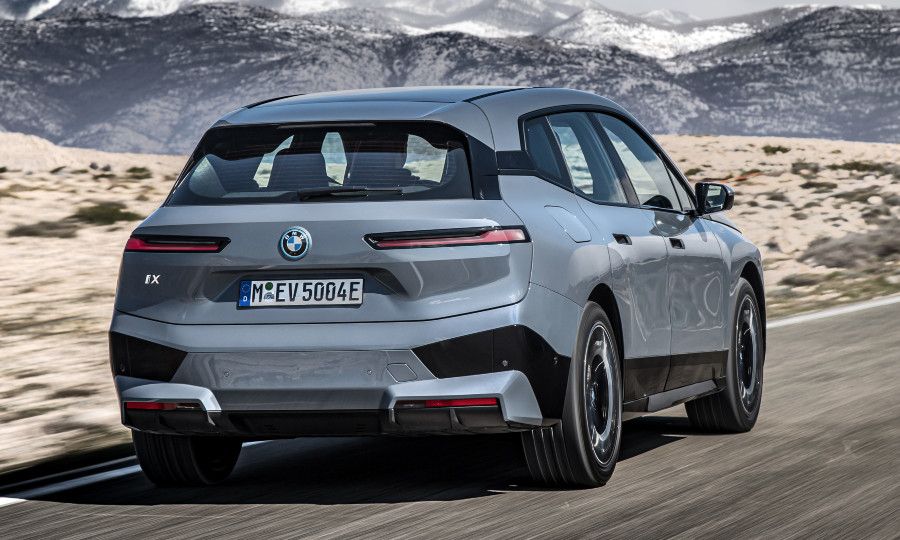 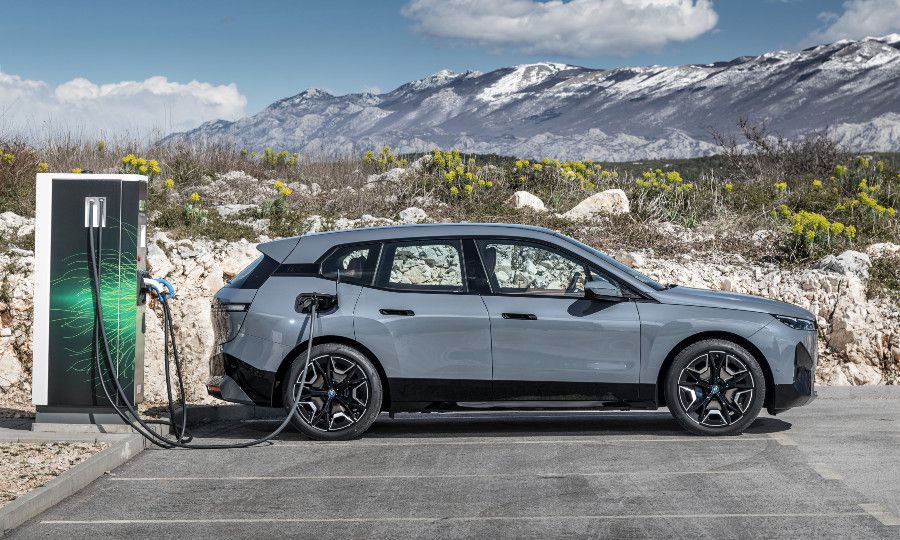 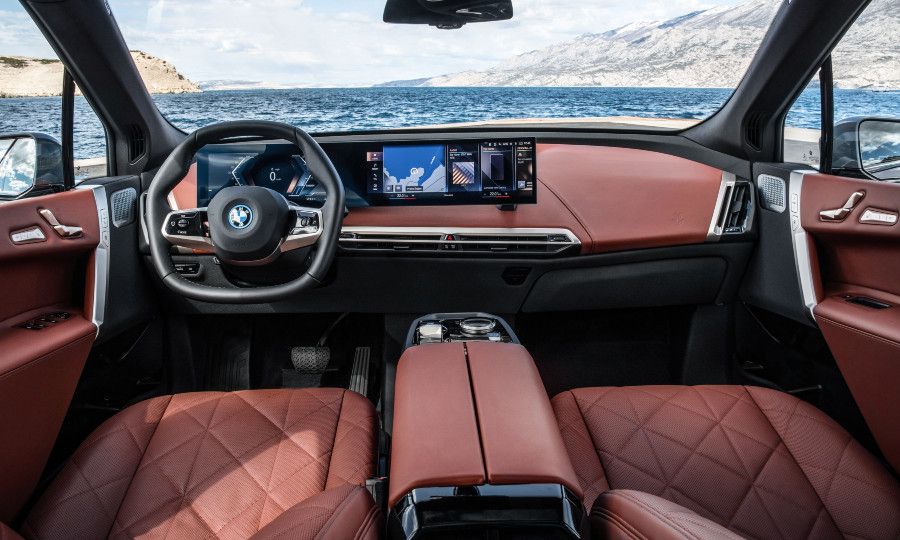 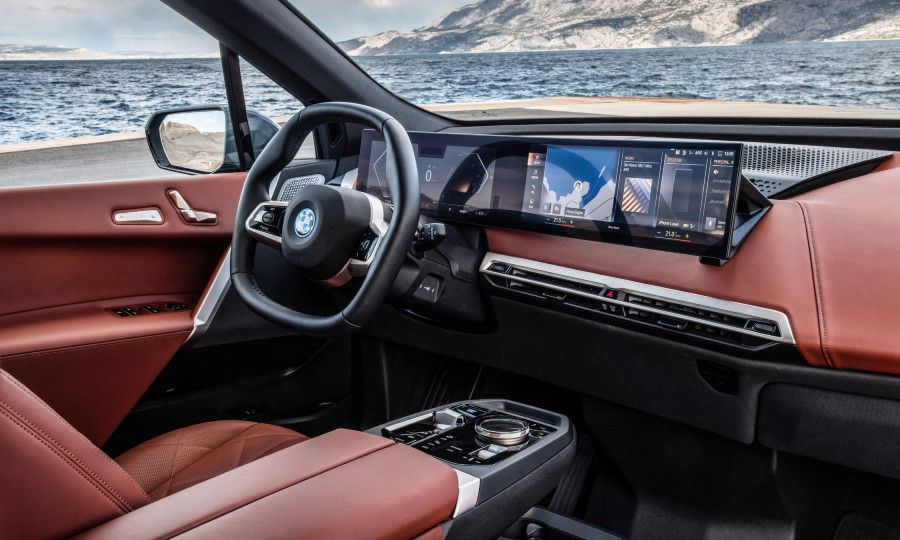 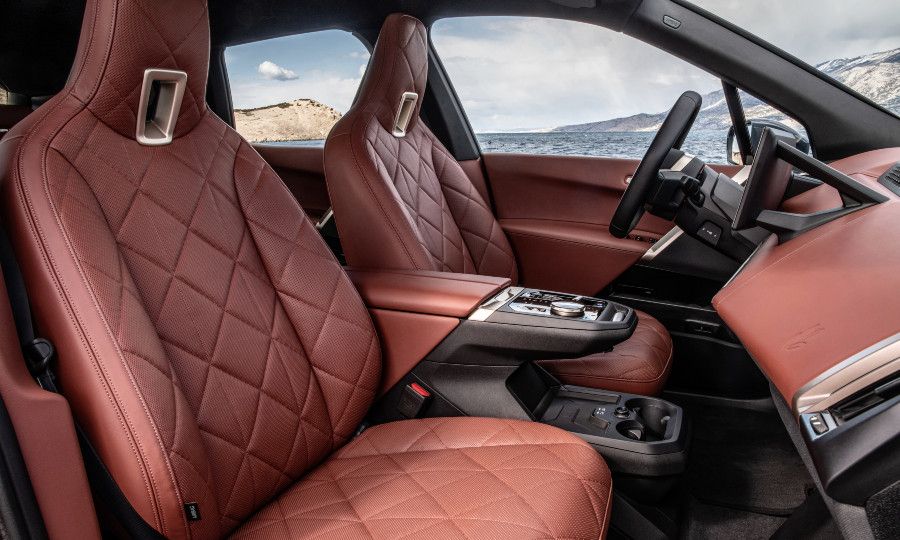 CEO Oliver Zipse is betting that investments in more sustainable production methods and a push to electrify the company's lineup will narrow the gap. BMW plans to cut emissions per vehicle 80 percent by 2030, a move that would help it avoid fines from increasingly stringent European Union regulations.

Greenhouse gases from production represent a minor share of the company's overall environmental footprint, accounting for about 1 percent of total emissions, according to BMW's most recent sustainability report. The use of BMW vehicles by customers represents the majority of the company's pollution tab.

While BMW has said it will stick to producing internal combustion engine cars for as long as there is a significant market for them, it also forecasts that half the vehicles it makes in 2030 will be electric.

BMW made more than 18,000 EVs in Dingolfing last year, accounting for about 8 percent of total production, the automaker said, adding that share will be doubled to 16 percent in 2021, helped by output of the iX.