A rendering of the assembly line planned at Rimac's new campus on the outskirts of Zagreb. Production is slated to start there in 2023.

Rimac spent its early years much like other electric-vehicle startups -- struggling to survive from one day to the next. That all started to change well before billions of dollars began pouring into the sector.

The Croatian maker of 2,000-horsepower hypercars has not needed to ride the blank-check boom thanks to backing from automakers including Porsche and Hyundai Motor Group.

While its 33-year-old founder has warned the special-purpose acquisition company frenzy is benefiting unproven EV companies, he is reluctant to miss out.

"The girl who everybody wants to marry -- that's what we are for SPACs at the moment," Mate Rimac said in an interview. "All of them are calling us because we have this unique story and value proposition. We are talking, we are checking all the options and we will see later this year."

What has preoccupied the CEO more than going public has been securing enough office and manufacturing space. He has spent eight years meticulously planning a campus that reflects how lucrative it can be helping Porsche, Hyundai and Aston Martin make better hybrid and electric cars.

Rimac plans to build a 200,000 square-meter (49-acre) new campus on the outskirts of Zagreb, Croatia's capital city, that will have capacity for 2,500 employees -- roughly 2 1/2 times the company's current headcount. Production is slated to start there in 2023. 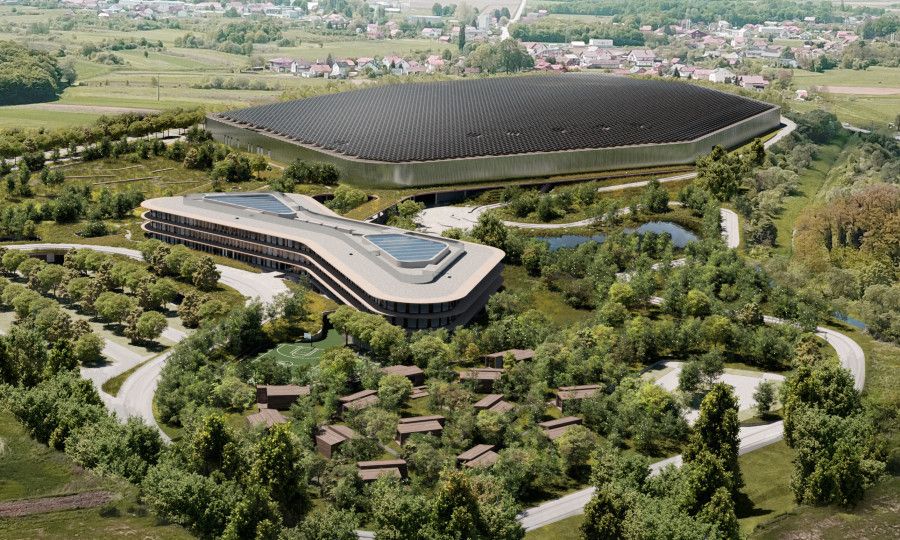 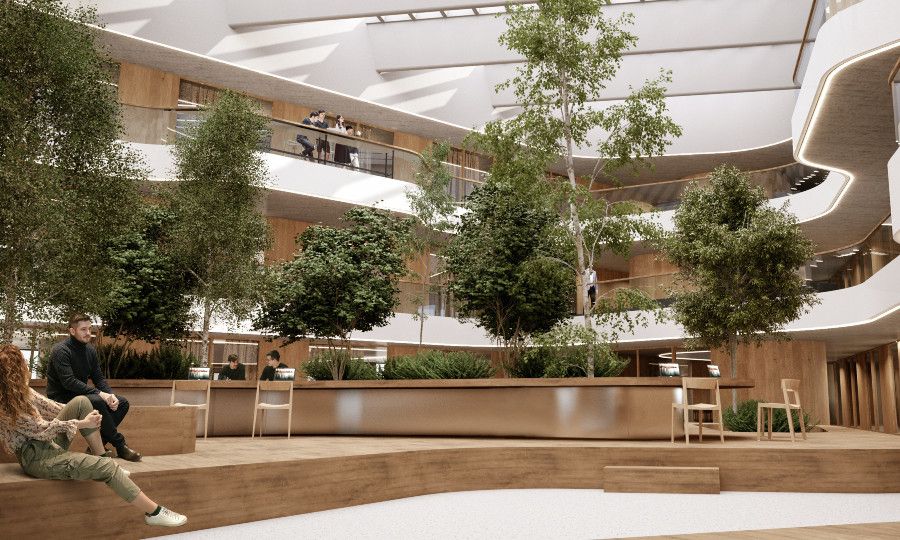 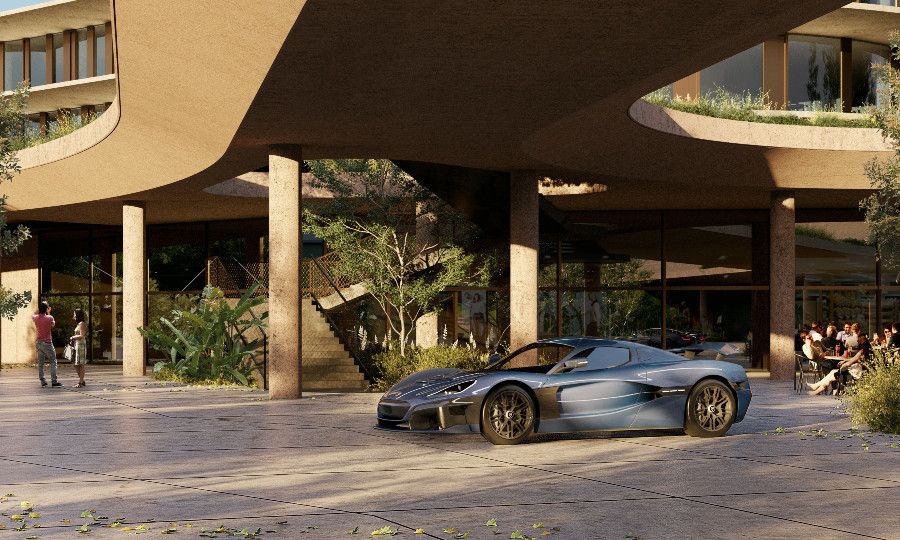 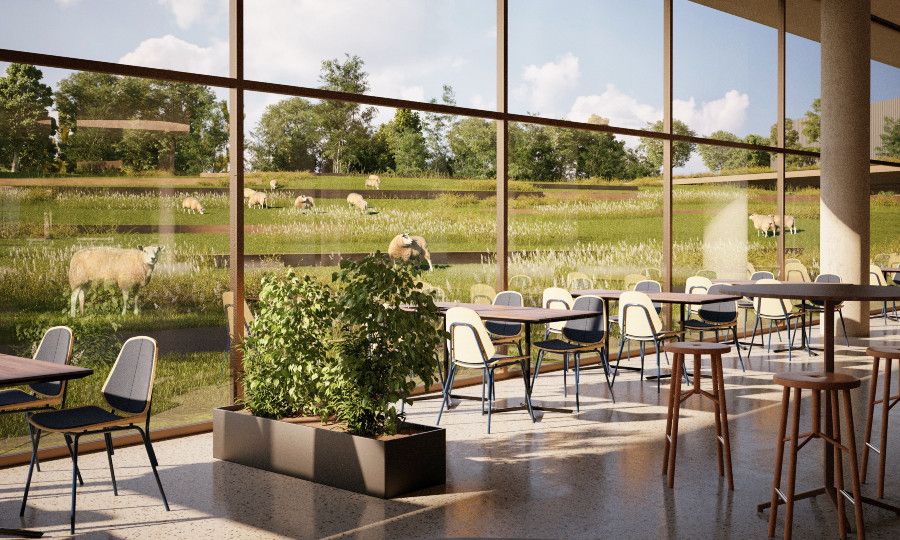 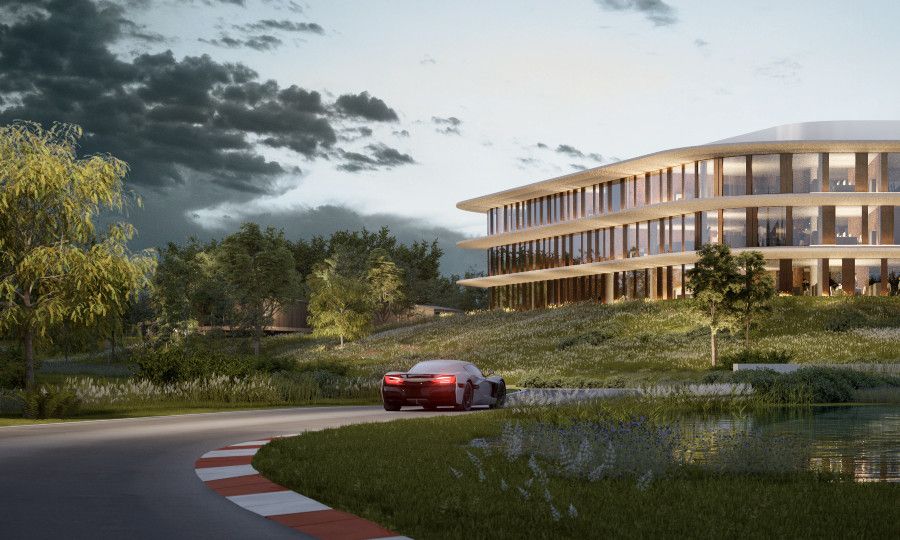 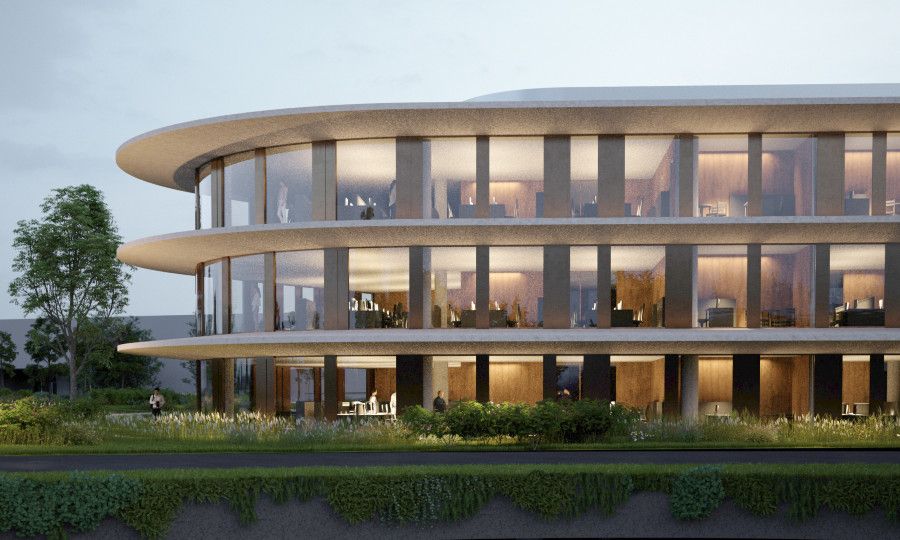 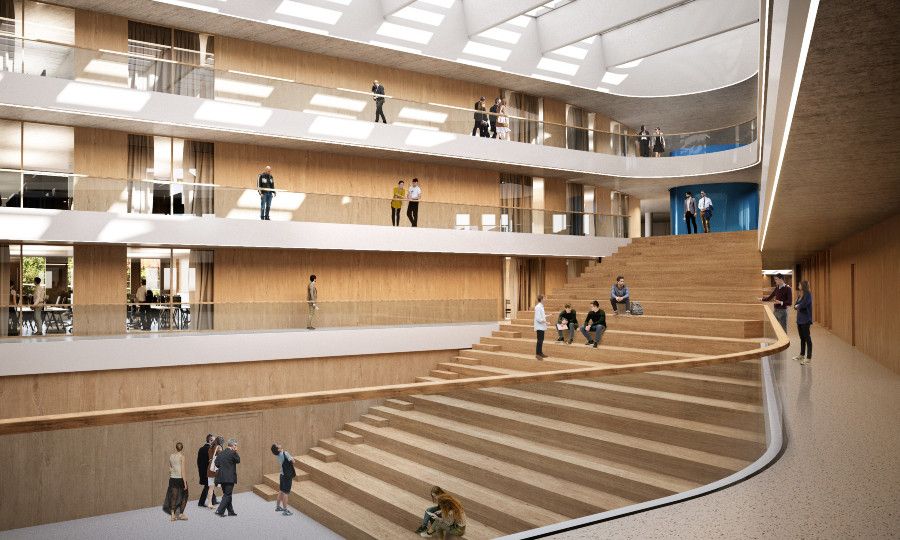 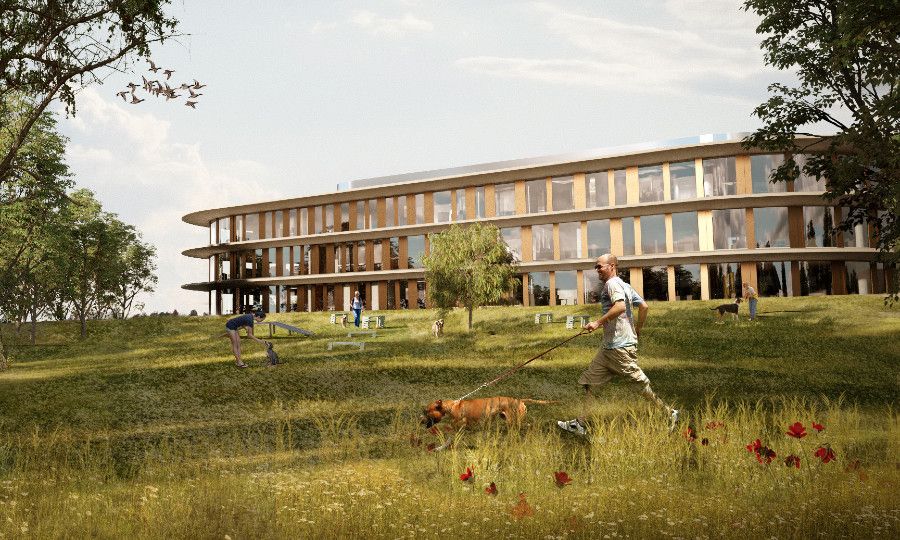 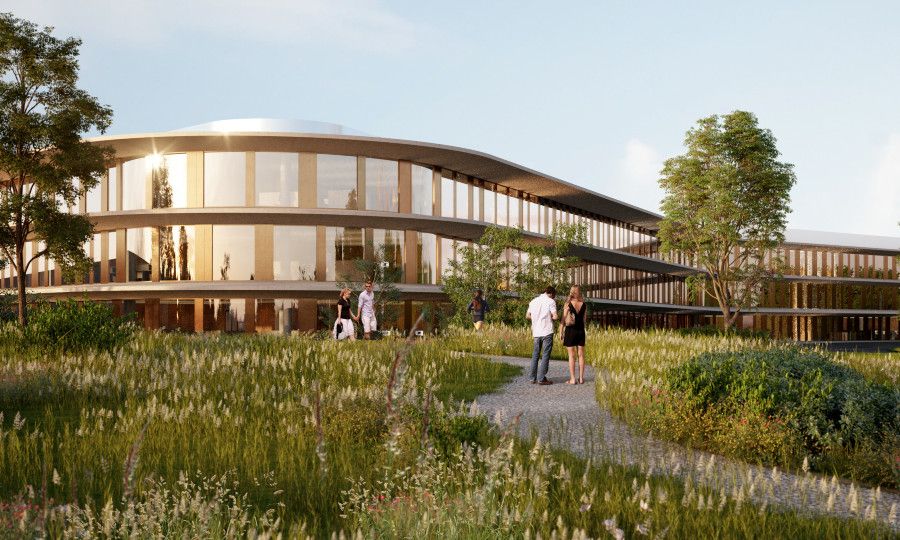 Among the site's many amenities will be employee-relaxation lounges, meadows with roaming farm animals, a museum with a bar and merchandise shop and a test track the CEO said will have a "mandatory drifting corner."

If this all sounds a bit over-the-top, consider that Rimac has been generating revenue the last eight years -- and that the CEO claims it's turned a profit in five of those. "I don't think that any other company in the EV space can say that of themselves," he said.

Rimac earned 1.4 million euros ($1.7 million) on revenue of 23 million euros in 2019, according to a spokeswoman. Results for 2020 have not yet been audited, but the company saw strong growth and expects stronger expansion this year, she said in an email.

Mate Rimac took an unlikely path to this point. A few years after he was born in Bosnia-Herzegovina, the family moved to Germany in search of work. After the family moved to Croatia, he was bullied in school. A teacher stoked his interest in electrical engineering and cars.

The young entrepreneur founded Rimac while attending a Croatian university in 2009, though he was its only employee until 2011. That is when the company debuted its first model, the Concept One, at the Frankfurt auto show. Rimac delivered its first car developed for another auto company a couple years later.

Rimac handed over the first Concept One to individual customers in 2016. Camel Group, the Shanghai-based battery manufacturer, invested in 2017, followed by Porsche and Hyundai the following two years. In March, Porsche paid 70 million euros to raise its stake in the company to 24 percent.

Volkswagen Group CEO Herbert Diess said last month that Porsche might fold its Bugatti unit into a joint venture with Rimac, with the German sports-car brand holding a minority stake, though the talks are not finalized yet.

A sale to the EV-making specialist would give the French manufacturer of 16-cylinder performance cars a new lease on life, a person familiar with the group's strategy said in September.

Mate Rimac said cars with his name on them will always sell in small volume -- less than 100 units a year -- to avoid competing with manufacturers that are his company's customers. Some of the models it has supplied components to include the Aston Martin Valkyrie and Koenigsegg Regera.

While Mate Rimac dug deep into the details in planning the new campus -- the CEO researched how much space will be needed per pupil at the on-site kindergarten -- he has not been too distracted to notice the likes of Lucid Motors and others raising billions through reverse mergers.

He thinks highly of Lucid and Amazon.com-backed Rivian Automotive but is skeptical of the prospects for other EV startups going public.

"It would be a hard feeling if everybody raises a bunch of money and maybe doesn't have so much substance like we do, and we are left behind without the capital," Rimac said. "So of course, we are checking that."