FCA to invest $1.1B for Alfa Tonale, Panda hybrid production 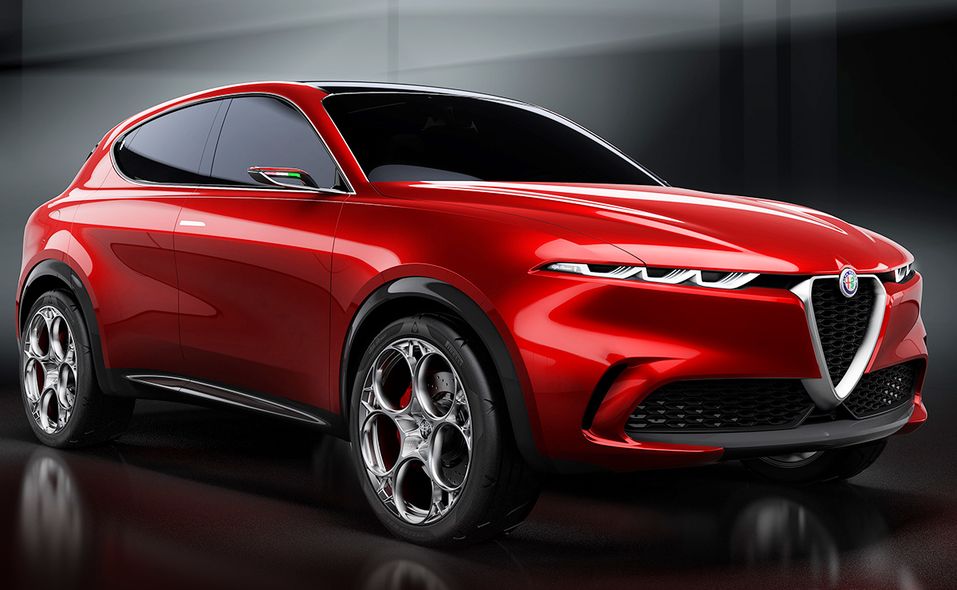 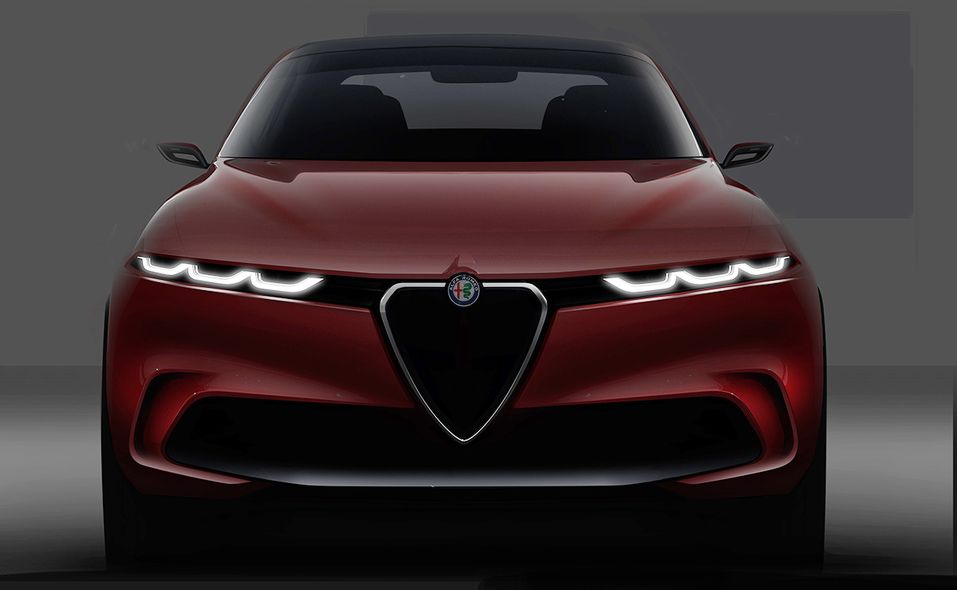 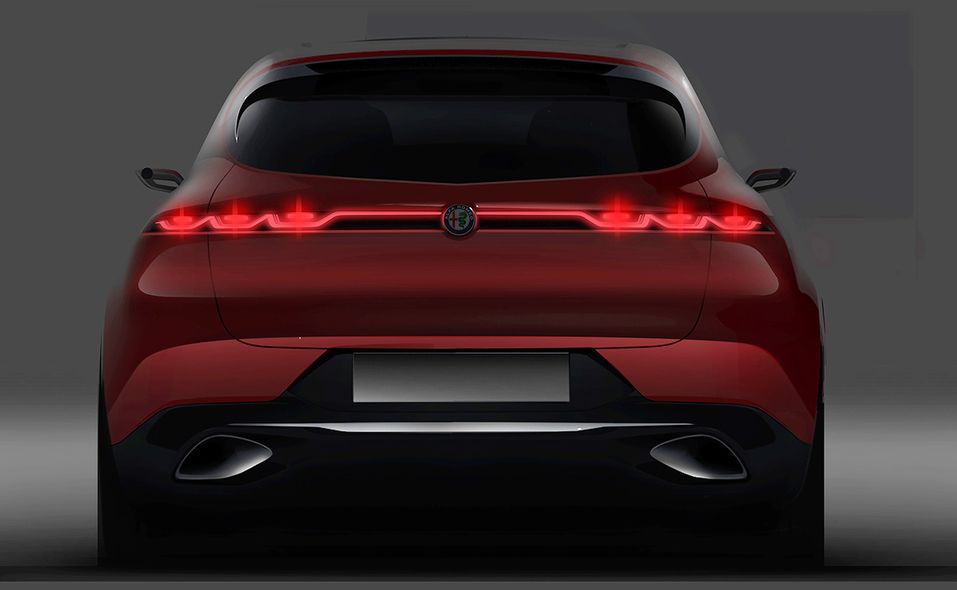 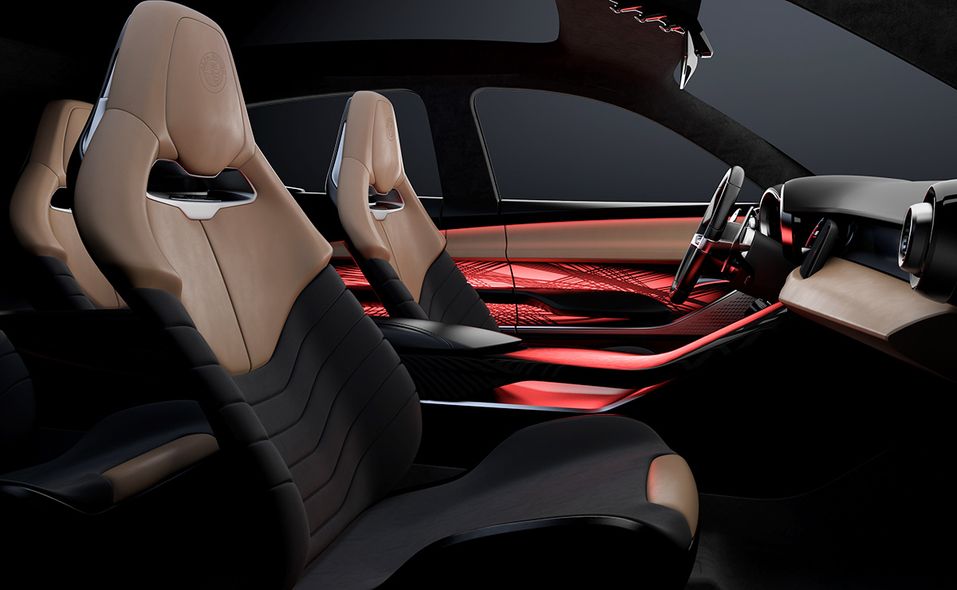 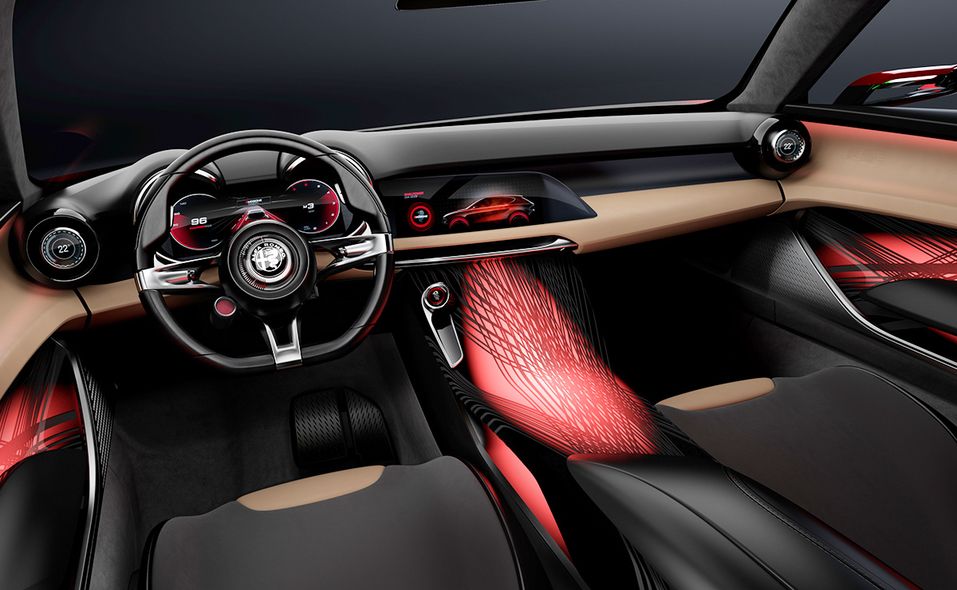 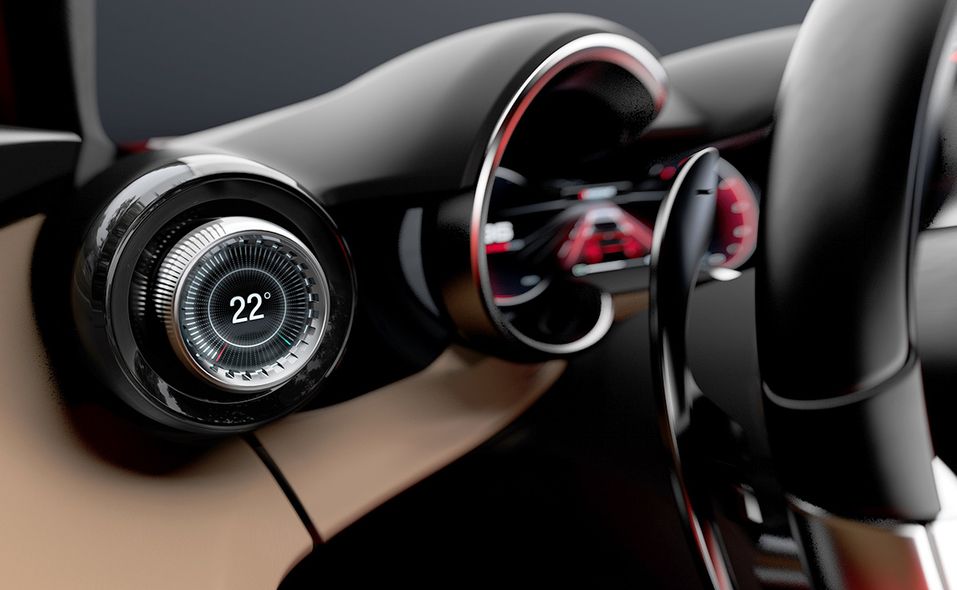 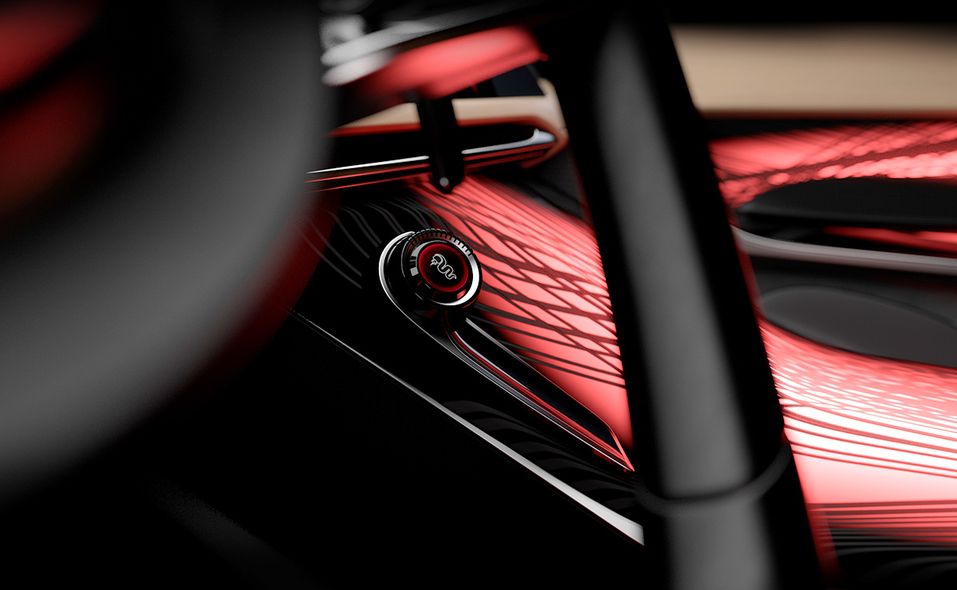 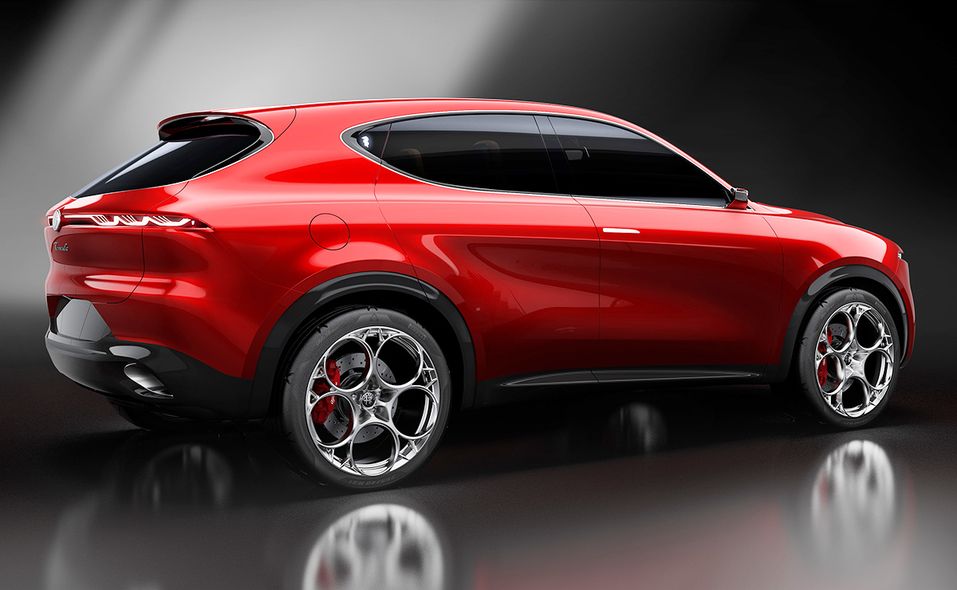 The investment is part of a FCA's plan announced last year to spend 5 billion euros in Italy up to 2021 to help the group launch its first electric and hybrid models and to fill capacity utilization at its Italian plants.

FCA will start building the new production line at the start of next year, metal mechanic unions FIM, UILM, FISMIC, UGLM and AQCF said in a statement after meeting FCA.

A FCA spokesman confirmed the unions' statement, adding the investment for the two models would be "closer to 1 billion than 500 million euros."

The spokesman said a "premium compact SUV" would be produced at the Pomigliano plant, along with a hybrid Panda, but did not confirm it was the Alfa Romeo Tonale.

Alfa unveiled a Tonale concept at the Geneva auto show in March. The production version will be positioned below the Stelvio SUV.

Earlier this year, FCA said it was investing 700 million euros to start building the production line for the new Fiat 500 electric in its historic Mirafiori plant in Turin, as the carmaker moved on from its failed $35 billion bid to merge with Renault. Production will start in the second quarter of 2020.

Hybrid versions of Jeep Compass and Renegade models and of Maserati's Levante SUV are also expected to go on sale next year.