Ferrari prefers to describe the Purosangue as a four-door, four-seater, rather than an SUV.

MILAN -- Ferrari has temporarily stopped taking orders for its Purosangue SUV as high demand has sent waiting lists for some customers to around two years, Chief Marketing and Commercial Officer Enrica Galliera told the drive.com.au website.

Ferrari unveiled in September the gasoline-powered 12-cylinder Purosangue, which the sports-car maker prefers to describe as a four-door, four-seater.

Ferrari pledged to keep the model's sales below 20 percent of total group shipments over the car's life cycle to retain a degree of exclusivity.
"It's no secret that we stopped taking orders. We had such an interest without delivering one single car," Galliera was quoted as saying by the Australian website. 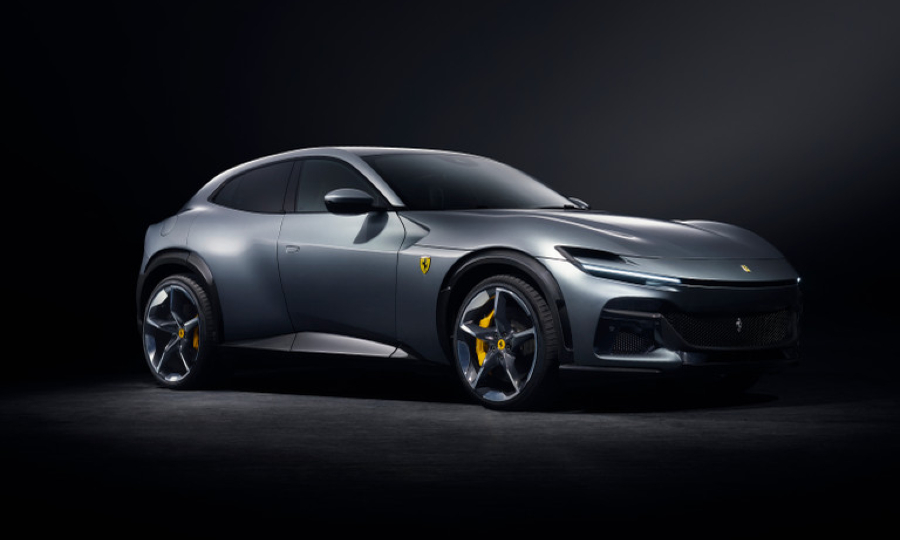 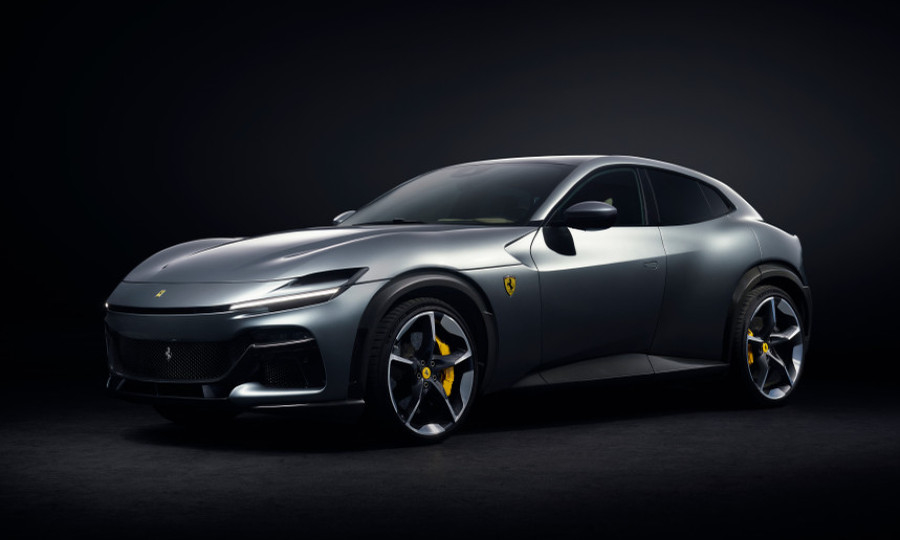 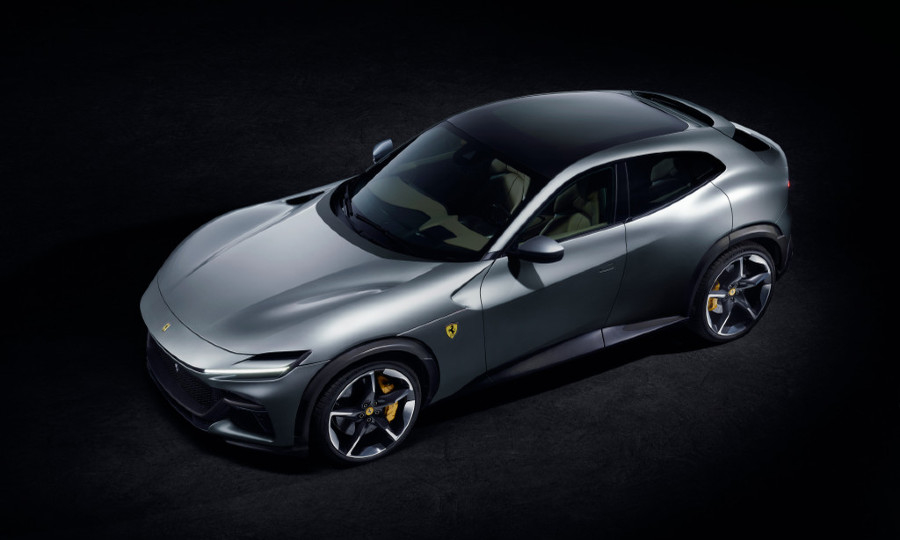 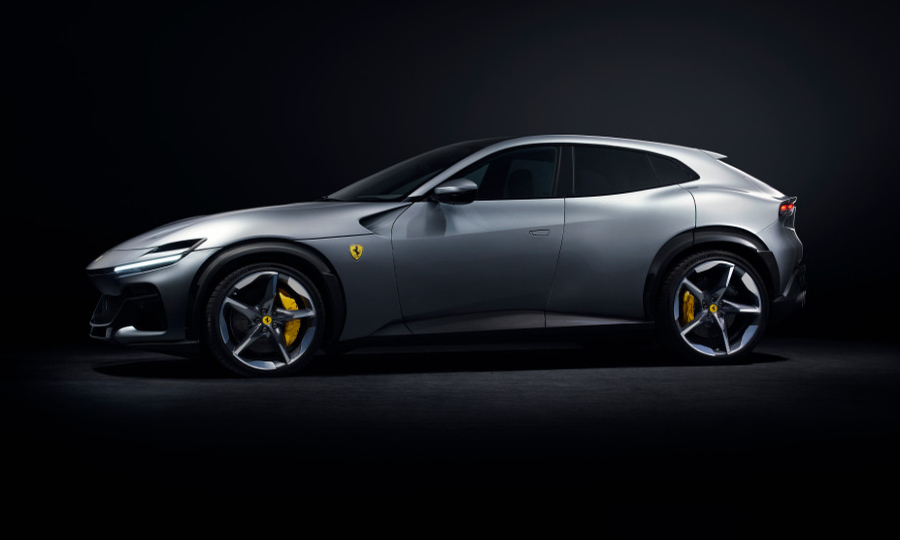 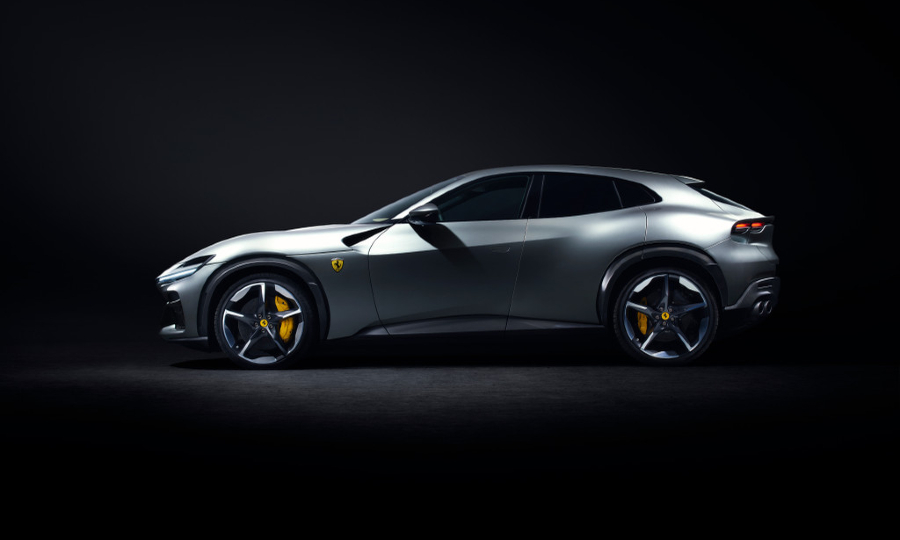 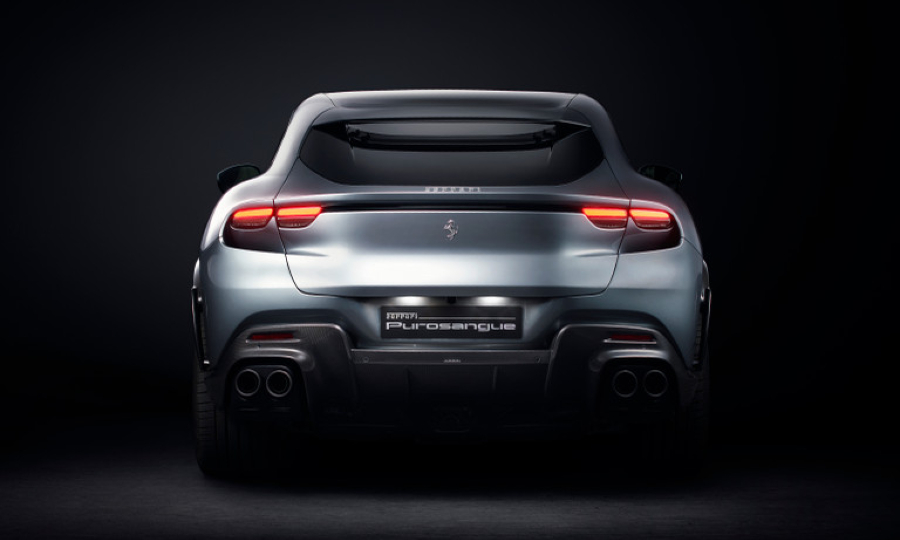 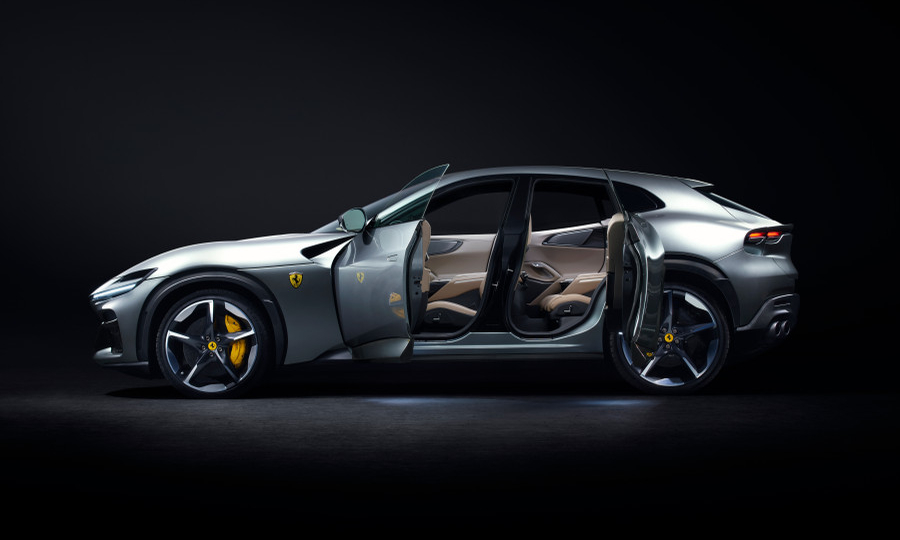 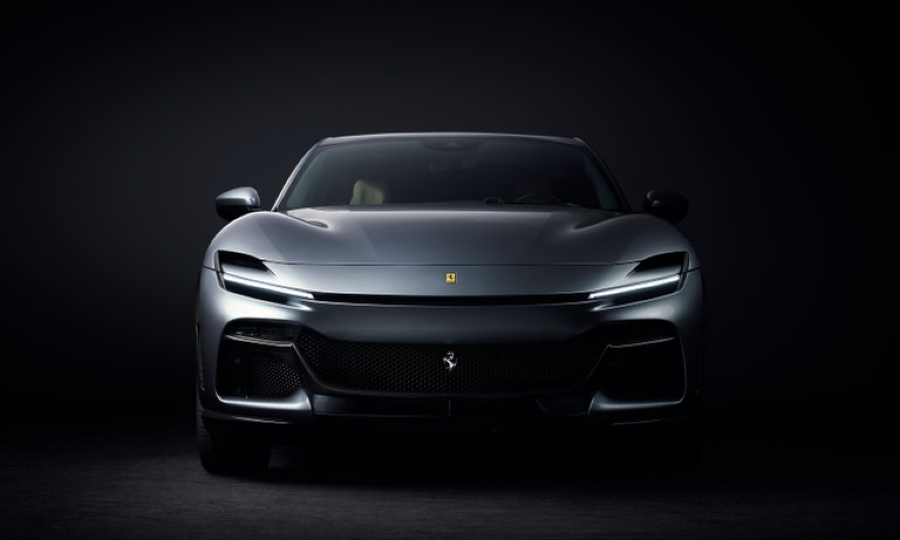 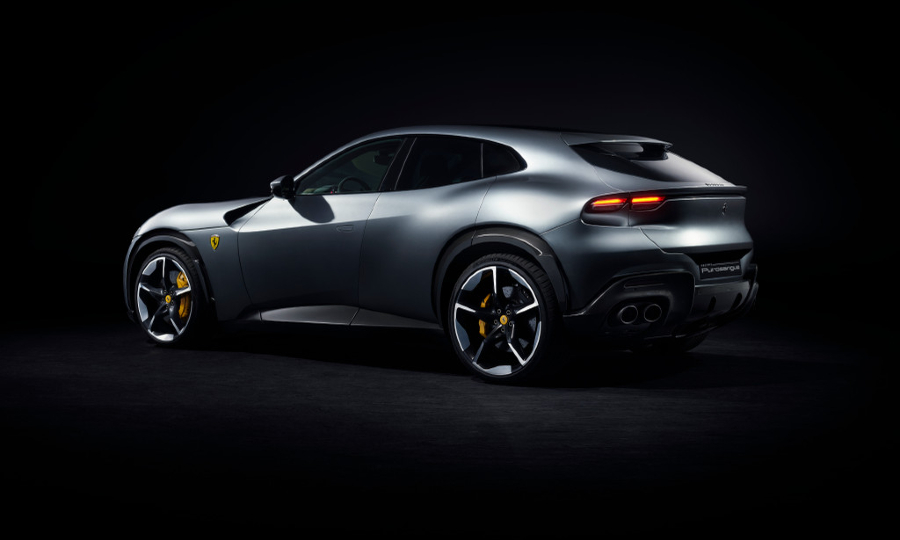 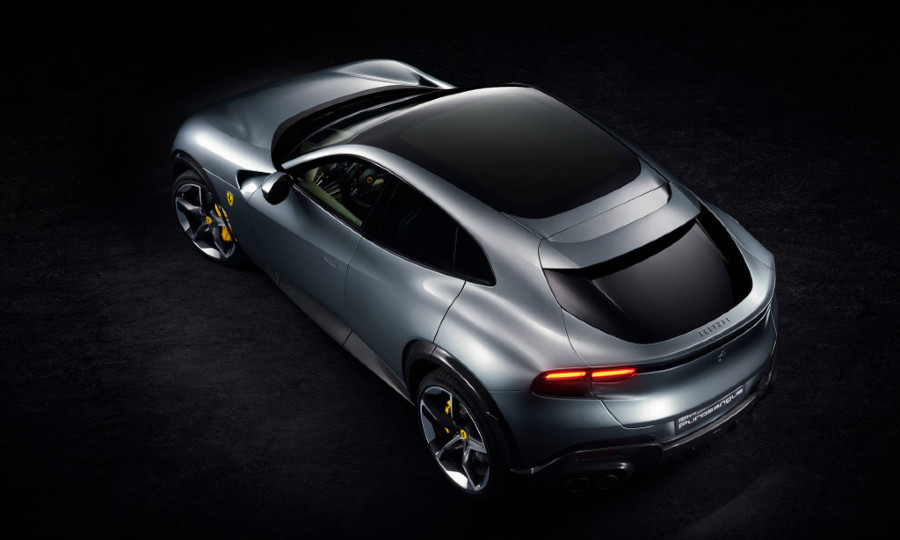 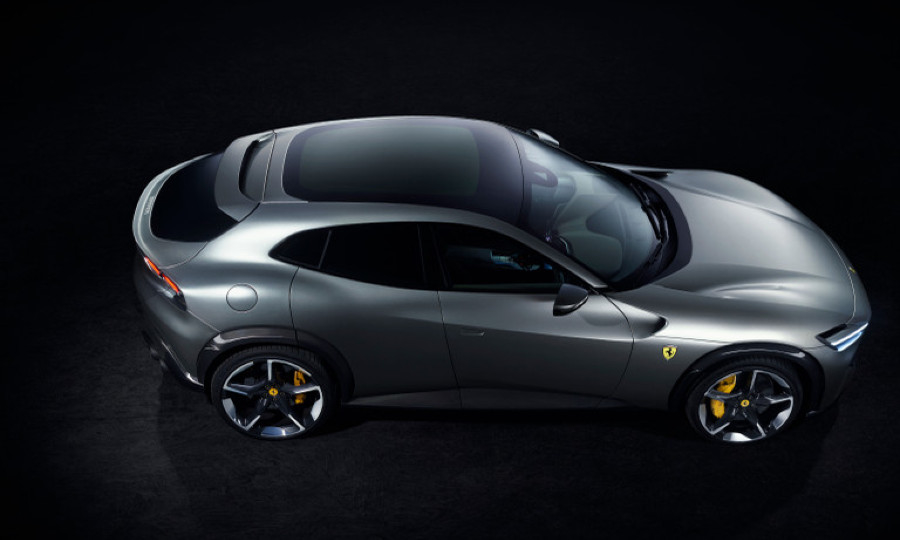 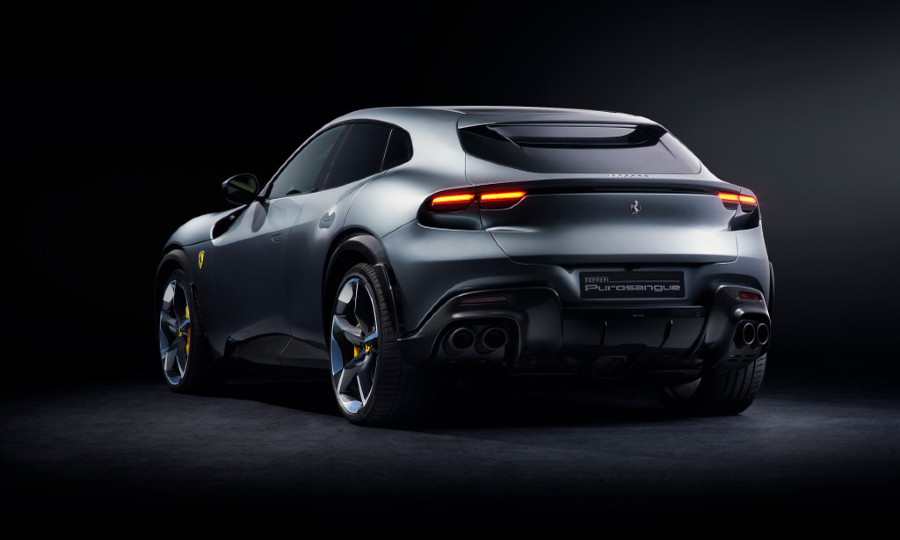 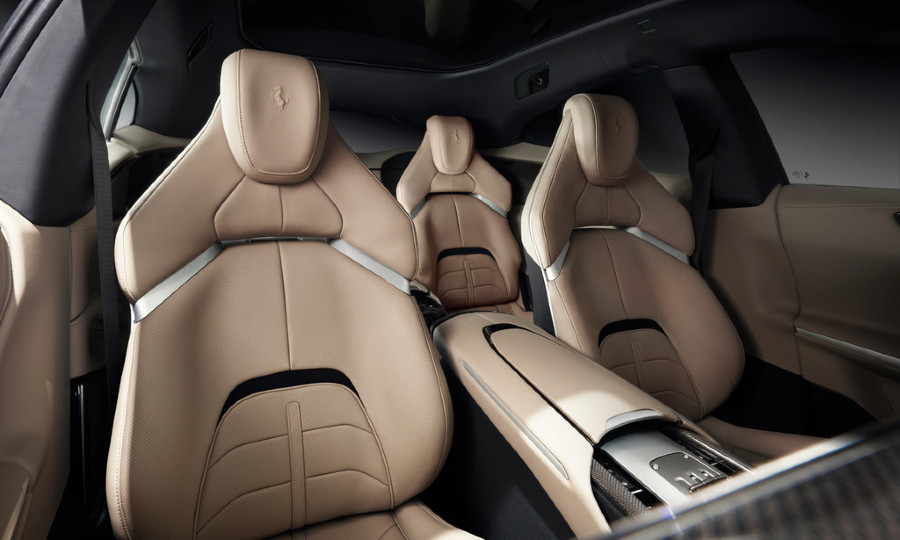 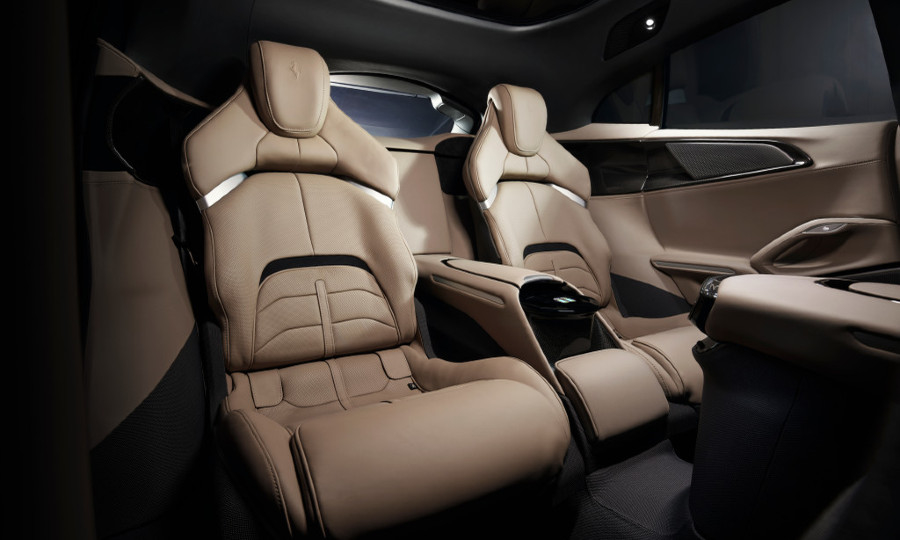 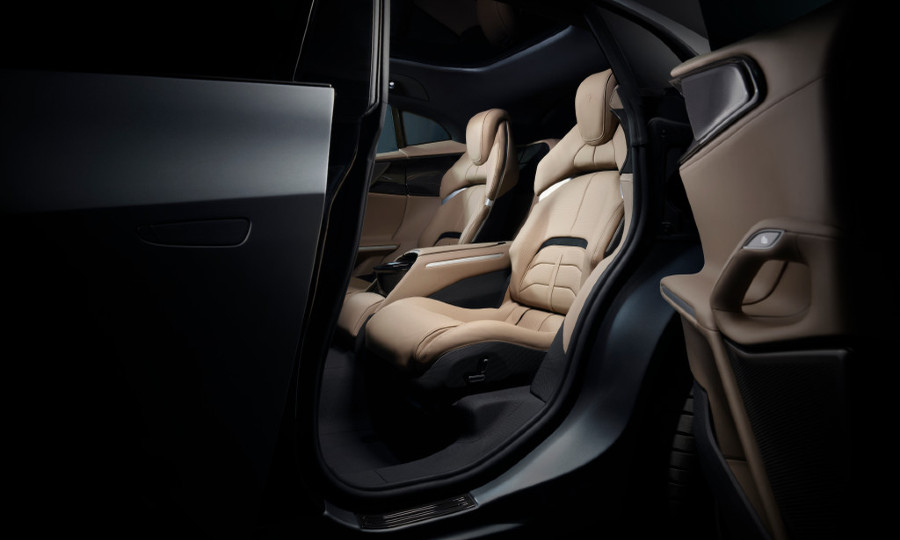 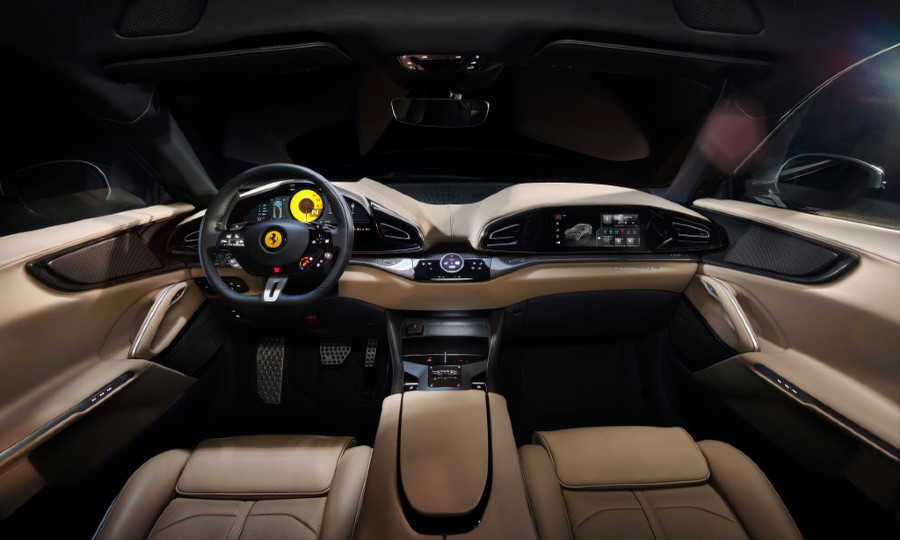 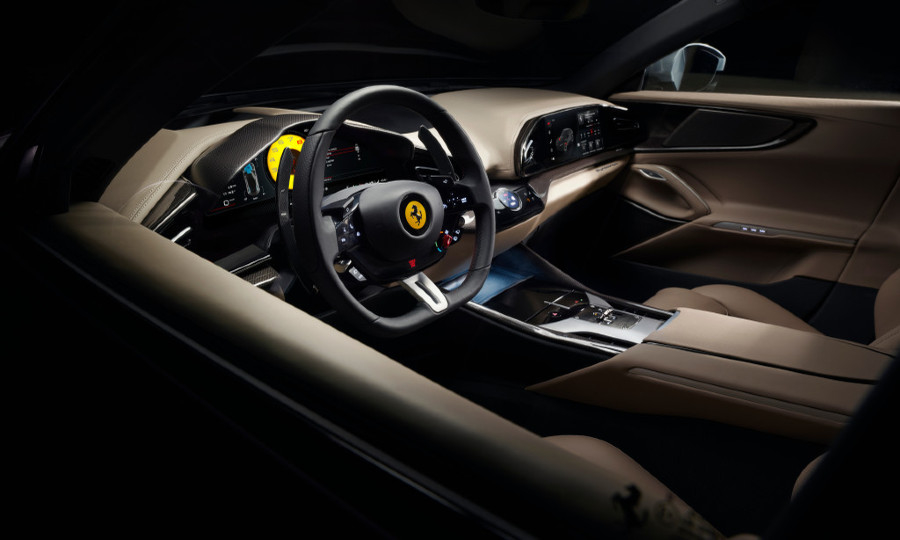 "We made a decision that we thought was consistent with the positioning of Ferrari and the model," he added.

Asked for a comment, Ferrari declined to provide further details.