Hyundai diversifies design of its lineup away from family look

In contrast to current compact SUV designs, the Vision T has crisp geometric angles and edges to create a striking contrast between a sleek silhouette and masculine wedge lines, Hyundai said.

Hyundai will focus more on a typical customer's lifestyle and needs when designing its future cars, said SangYup Lee, the head of the brand's global design center.

Until now Hyundai's lineup has had a family look with all cars having the same face, Lee said.

In the future the design of new models will have more diversity. The Vision T plug-in hybrid concept, unveiled at the Los Angeles auto show last month, shows the styling of future Hyundai cars, he said.

Hyundai aims to find a design element of design that can give the brand a distinctive image like Audi did 10 years ago with its light design, Lee said.

Lee hinted that the concept previews the next generation Tucson SUV. "The show car is a very strong statement. You will be surprised by how close the production car to the Vision T," he said.

The Vision T is the seventh in a series of Hyundai Design Center concepts expressing the brand's evolving "Sensuous Sportiness" global design language. 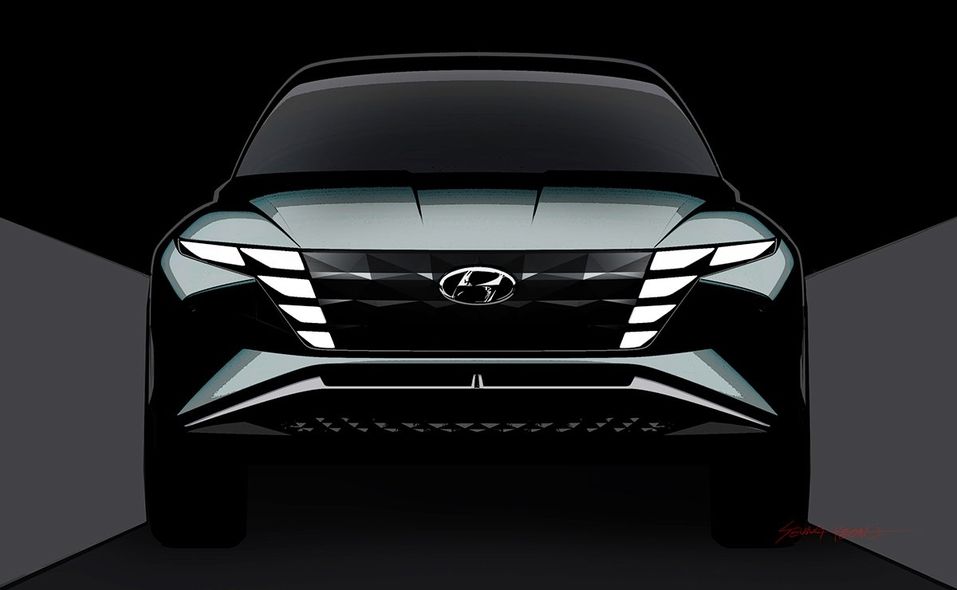 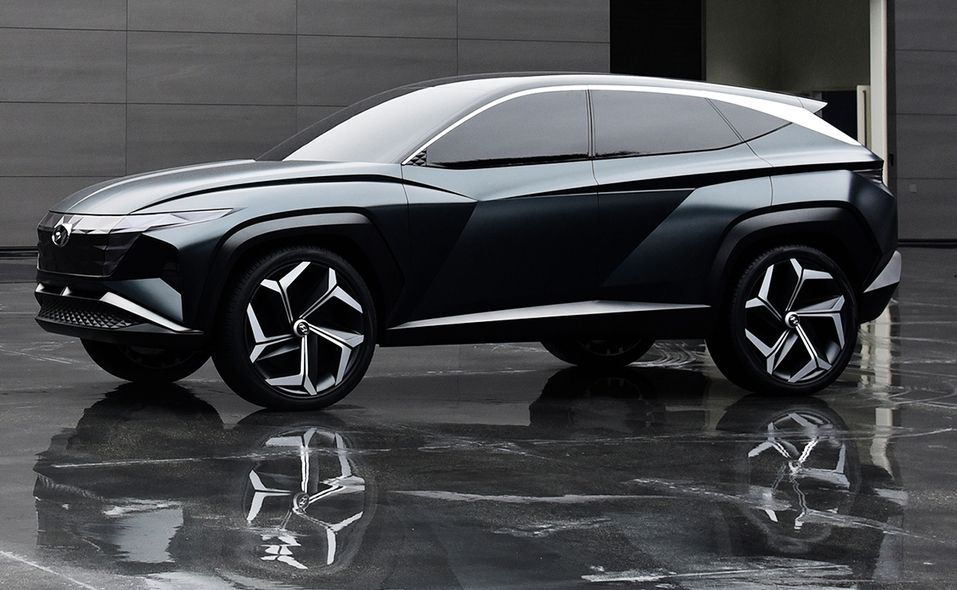 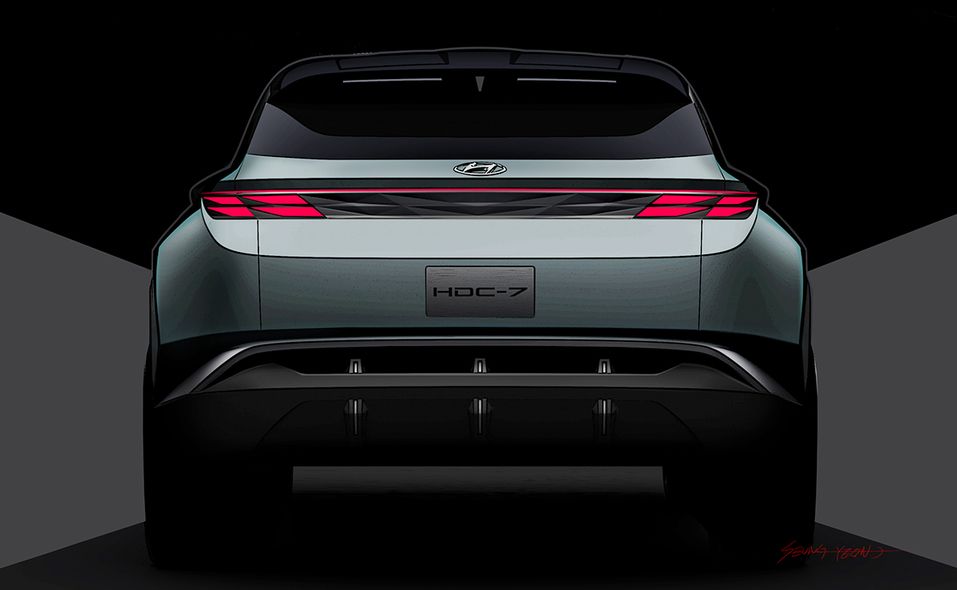 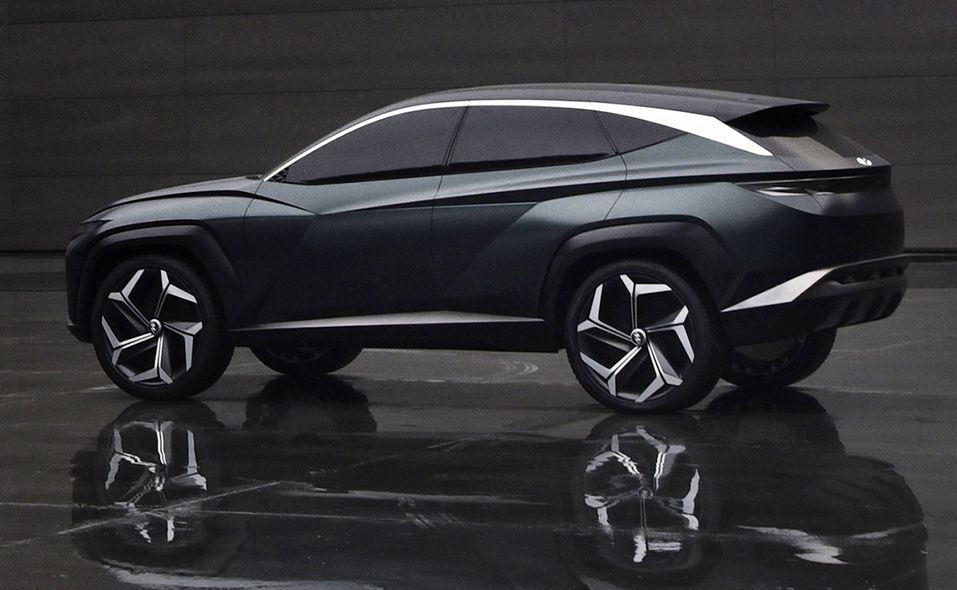 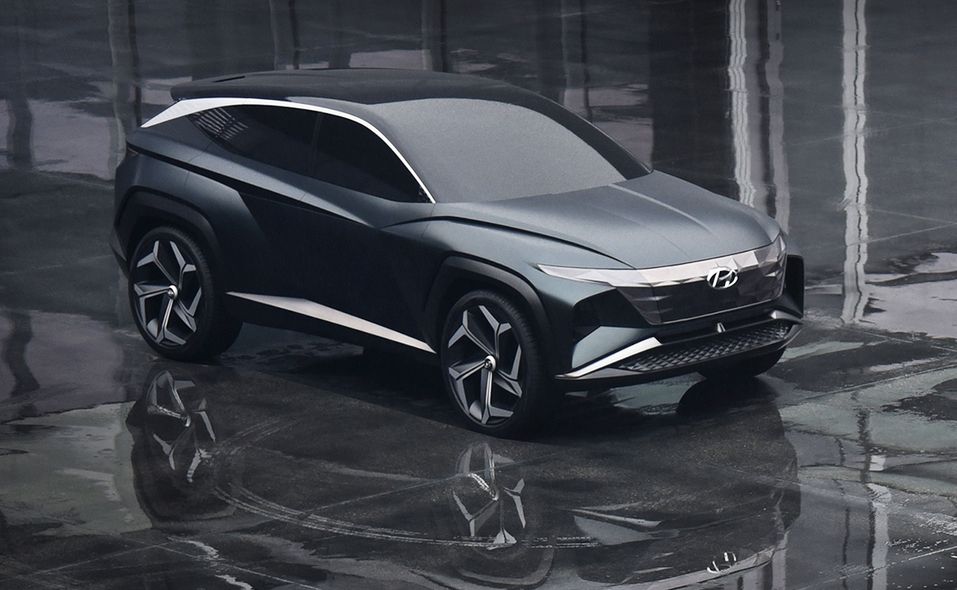 On the concept, the grille and front lighting are integrated. When stationary, the grille is closed to create a seamless appearance. When the car is being driven the grille's air shutters move in sequence to create a flowing look that also has the functional effect of controlling airflow to the powertrain, optimizing aerodynamics and fuel efficiency, Hyundai says.

Lee said the brand's signature, so-called "cascading grille" will remain "but we don't want it to be the first element of the car," he said.

Another feature of the Vision T that Hyundai will try to use more in the future are the little steps sticking out on the car's shoulder, which help to give the doors a more muscular look but require a more precise manufacturing process, Lee said.

"This is one area where I'm working very closely with our manufacturing guys," he said.

Surface treatment to create a chiseled mineral quality can also help to give Hyundai's cars more personality, Lee said. "We will also use some kind of cues that are normally considered a no-go in design schools, such as triangular shapes or crisscrossing character lines," he said.

Both cues are visible on the sides of the Vision T.

Lee hinted that design elements from the concept will be used for the next generation Tucson SUV. "The show car is a very strong statement. You will be surprised by how close the production car [will be] to the Vision T," he said.

Another design element Hyundai will be paying close attention to is the position of sensors for autonomous driving equipment.

"External sensors will acquire a major role in giving each car a distinctive look," Lee said.
Autonomous cars will have a big sensor hub on the roof. "Whoever gets the best design for the sensor hub will add value to the brand character," he said.

Lee drew a comparison with what happened 20 years ago with light design.

"Lamp design has become an important design cue for cars and the same will happen for sensors in the near future," he said.