Ineos Grenadier will be rugged rival to Land Rover Defender

The Grenadier has many of the original Land Rover Defender's design cues, including a clamshell hood, flat windscreen and the prominent crease line running along the side of the vehicle.

LONDON -- The rugged design of the Ineos Grenadier off-roader funded by British billionaire Jim Ratcliffe is very close to that of the first-generation Land Rover Defender.

The Grenadier was initially called "son of Defender" by Ratcliffe when it was first announced in 2017, but the industrialist has since sought to distance the project from the Defender after Land Rover moved to copyright the iconic SUV's shape.

Ineos on Wednesday released details and pictures of the Grenadier.

"The Grenadier project started by identifying a gap in the market, abandoned by a number of manufacturers, for a utilitarian off-road vehicle," Ratcliffe, chairman of the UK petrochemicals company Ineos, said in the news release.

"This gave us our engineering blueprint for a capable, durable and reliable 4x4 built to handle the world's harshest environments," he said.

Ratcliffe initially approached Land Rover to sell the Defender tooling but was turned down. Land Rover instead updated the Defender design and launched a more modern looking model this year.

The Grenadier borrows many of the design cues from the old Defender, which ceased production in 2016 after 67 years. These include the secondary 'Alpine' side windows, the clamshell hood, flat windscreen and the prominent crease line running along the side of the vehicle. 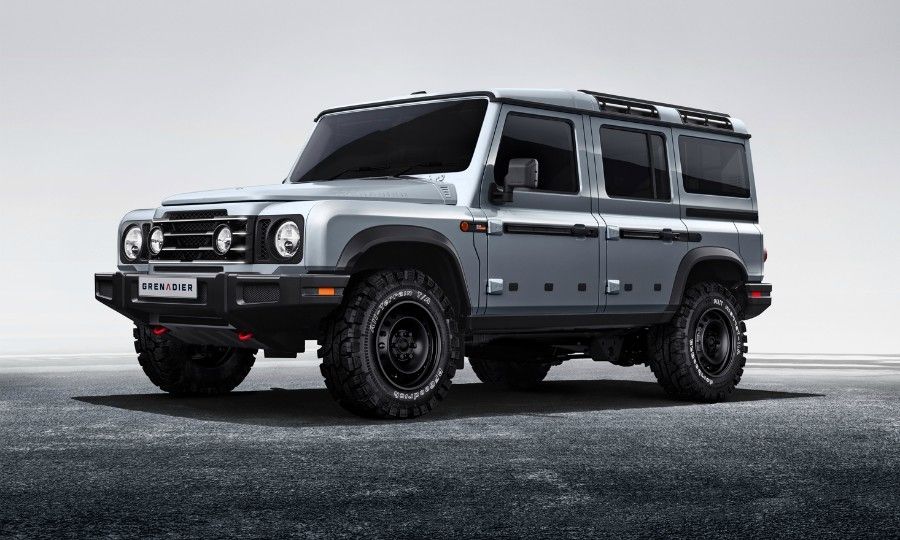 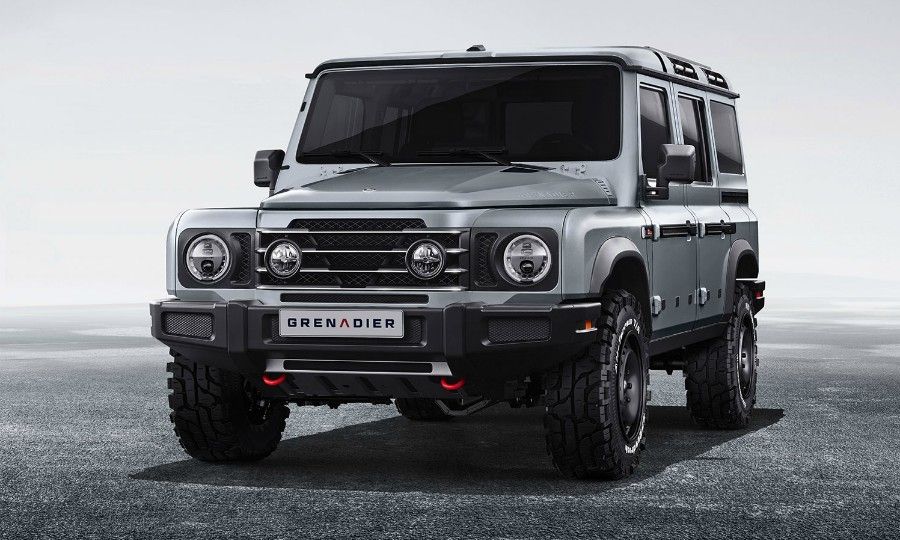 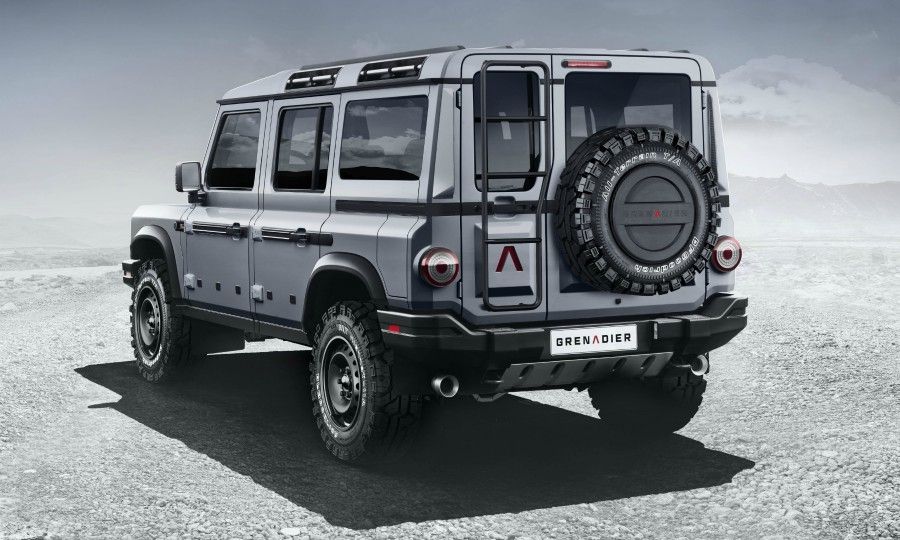 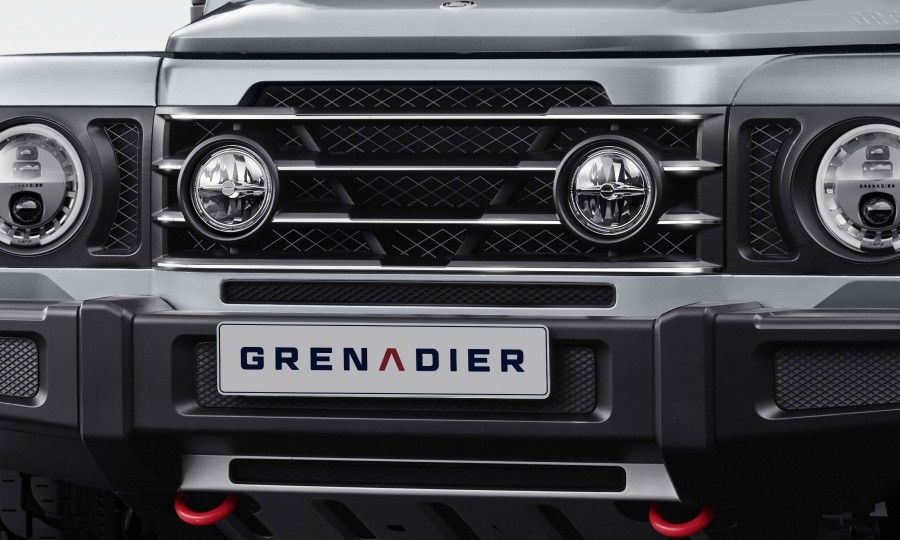 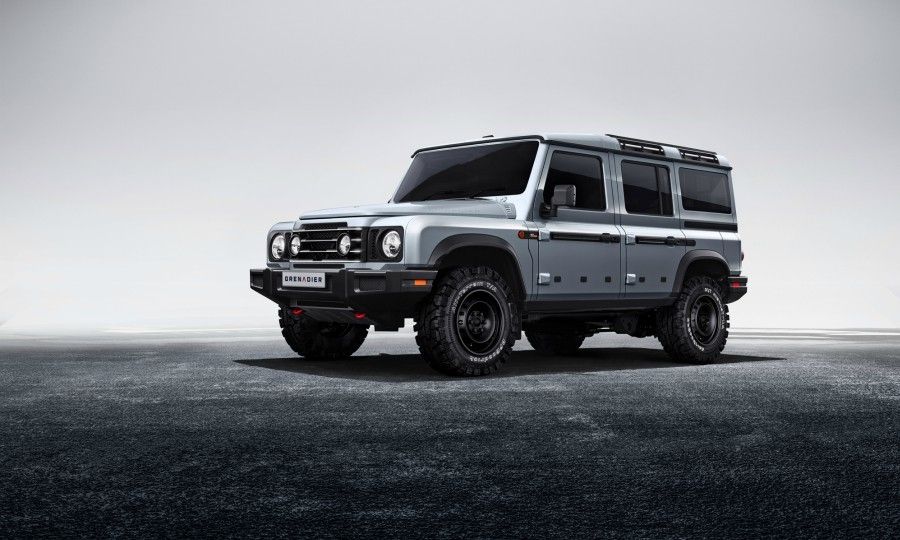 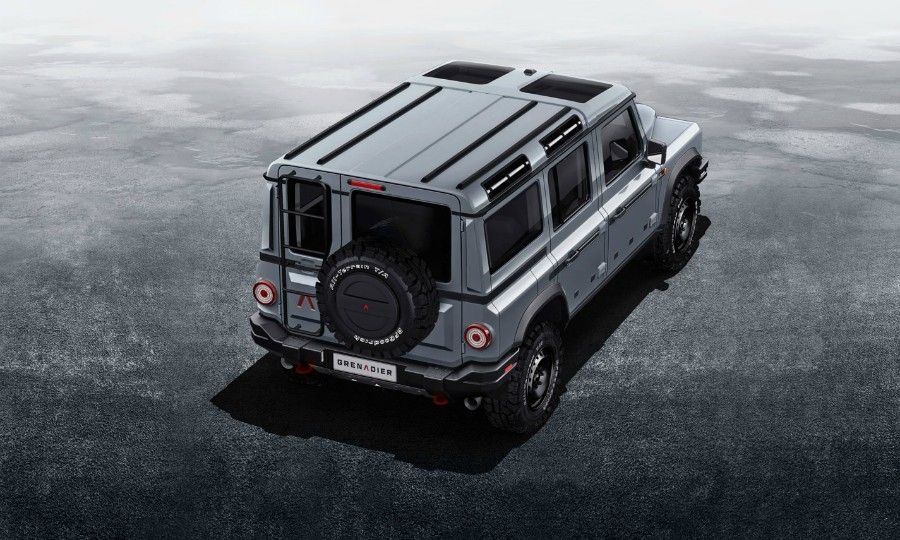 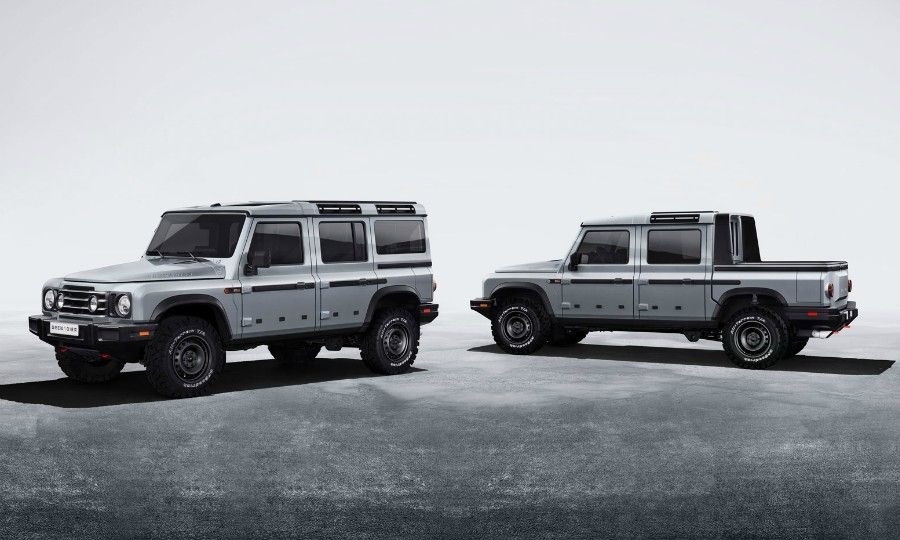 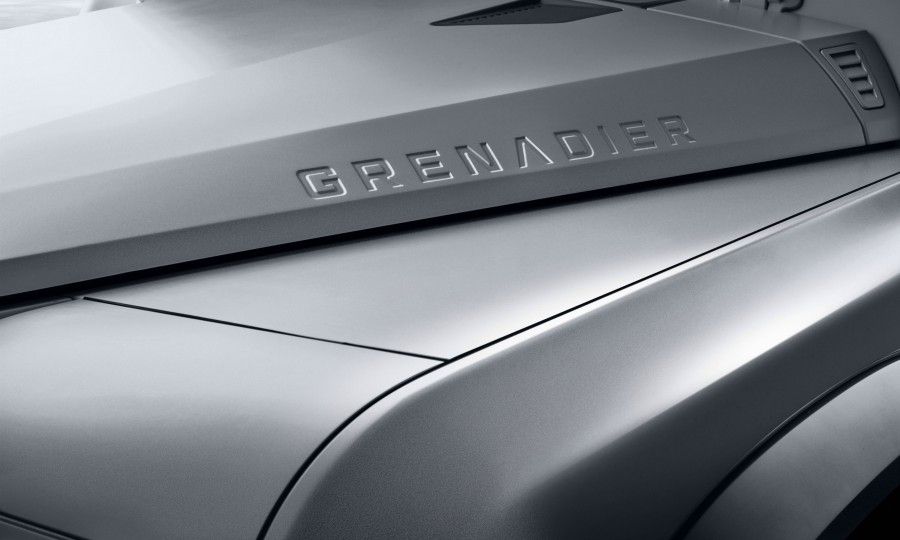 The SUV, which is named after a London pub, uses a traditional ladder chassis favored for off-road use because of its toughness.

The Grenadier will go on sale in late 2021. It will be powered by a range of six-cylinder gasoline and diesel engines supplied by BMW and will be built in a new factory in Bridgend, Wales.

Ineos has previously said the factory will eventually hire up to 500 workers as part of the 600 million-pound (662 million euros) investment. The Grenadier is being developed by Magna Steyr.

The Grenadier range also will include a five-door station wagon and a four-door pickup, but the company has hinted more vehicles will follow. The company is aiming to sell to customers who currently drive pickups such as the Ford Ranger, Toyota Hilux, Mitsubishi L200 and Nissan Navara.