Milan's iconic Piazza del Duomo was used for multiple events, including a parade of new models, allowing many people the first chance to see the cars in person after months of only being able to view model premieres virtually.

Milan did something no other European city has been able to pull off in 21 months: hold a live auto show.

The MiMo auto show was host to 63 brands that displayed about 120 models in downtown Milan and at the nearby Monza racetrack from June 10-13. The combination of the first two letters of Milan and Monza created the show’s name, MiMo.

The COVID-19 pandemic has forced the cancellation of auto shows around the world, including the 2020 and 2021 Geneva shows and the 2020 Paris show. It has also delayed the Barcelona show multiple times this year.

The last major show held in Europe was the IAA in Frankfurt in September 2019. The last show in Italy before the MiMo event was the Parco Valentino show held in Milan in June 2019.

MiMo Chairman Andrea Levy was pleased the event could combine outdoor car displays with the chance to test drive a range of models.

"I thank the city of Milan for continuing to believe in this initiative despite the difficult period due to the pandemic," MiMo Chairman Andrea Levy told Automotive News Europe, adding that he was pleased the event could combine outdoor car displays with the chance to test drive "the most innovative products on the market."

The MiMo show’s ability to draw big crowds could be a positive signal for organizers of what is expected to be Europe’s largest show of the year: the IAA Mobility event planned for September in Munich.

The biennial IAA car showcase, which moves to Munich this year after behind held for decades in Frankfurt, will follow MiMo’s format, offering smaller, static displays inside Munich’s convention center, outdoor displays throughout the city as well as test drive sites.

MiMo’s Levy said that an open-air show is the safest option for organizers trying to hold an event amid a pandemic.

"Each display platform was equipped with a QR Code that refers to the specifications and characteristics of each model, which was done to limit physical interactions," he said.

Because the show was free MiMo sold no tickets, but it did keep track of the digital interactions that visitors made. A total of 57,835 people scanned the QR codes of vehicles on display at locations in Milan and Monza. Through June 15, internet page views of model data on the show’s website totaled 76,264, generating 134,099 contacts for the models shown.

The Bugatti Chiron Super Sport, which made its public debut at the show, had the most QR Code scans: 9,714. It was followed by the Bugatti Bolide (5,281) and the Pagani Imola supercar (3,086).

Among the electric cars at the show, the Audi RS e-tron GT received 1,210 scans, followed by the Porsche Taycan Cross Turismo at 1,026. The hybrid with the most scans, 2,933, was the Lamborghini Sian coupe, which also made its public debut at the show. It was ahead of the McLaren Altura (1,826) and the Toyota Yaris Cross (832), organizers said. 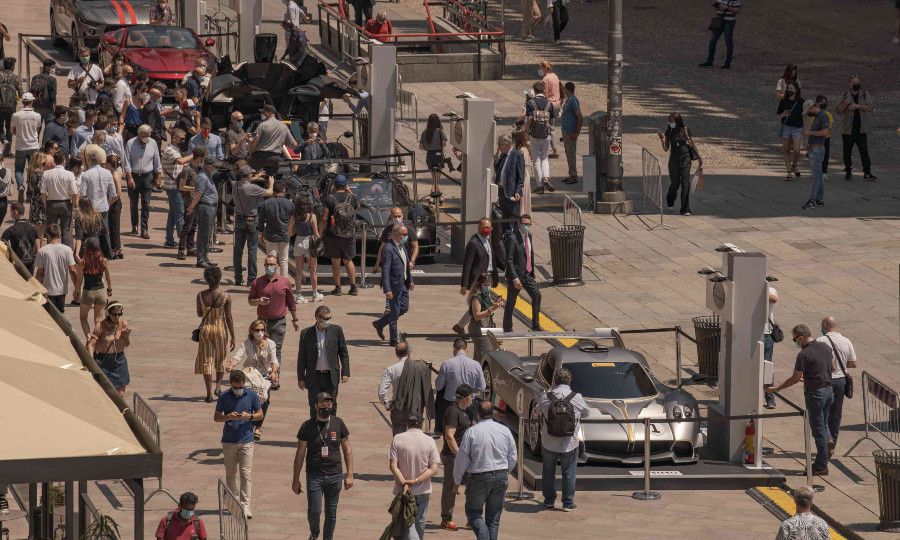 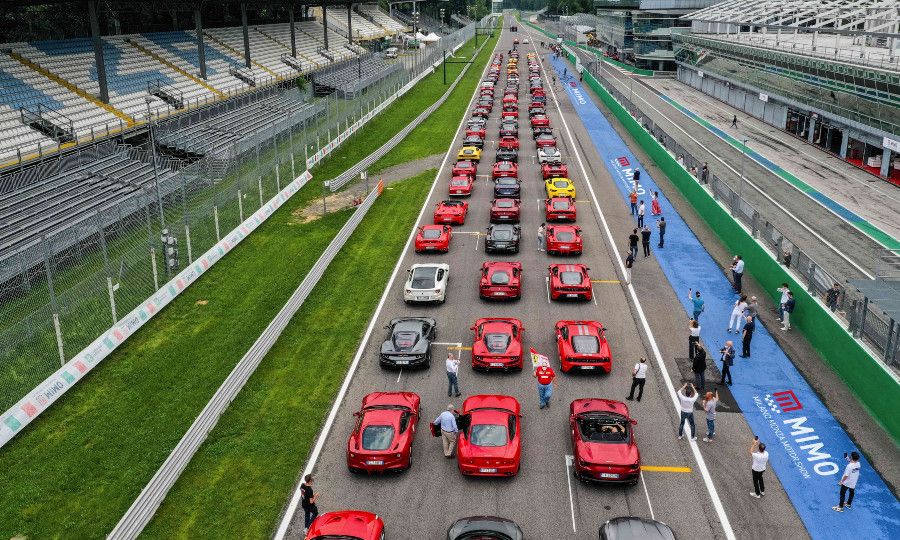 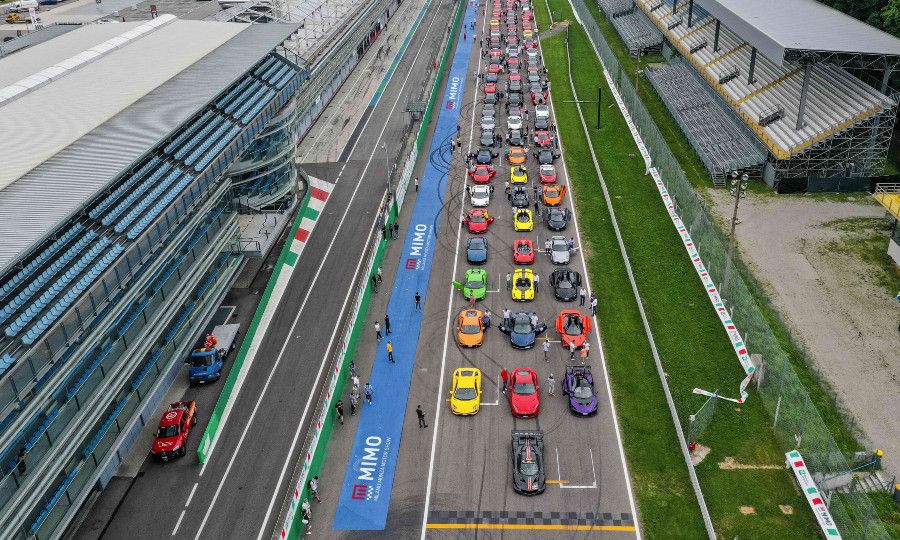 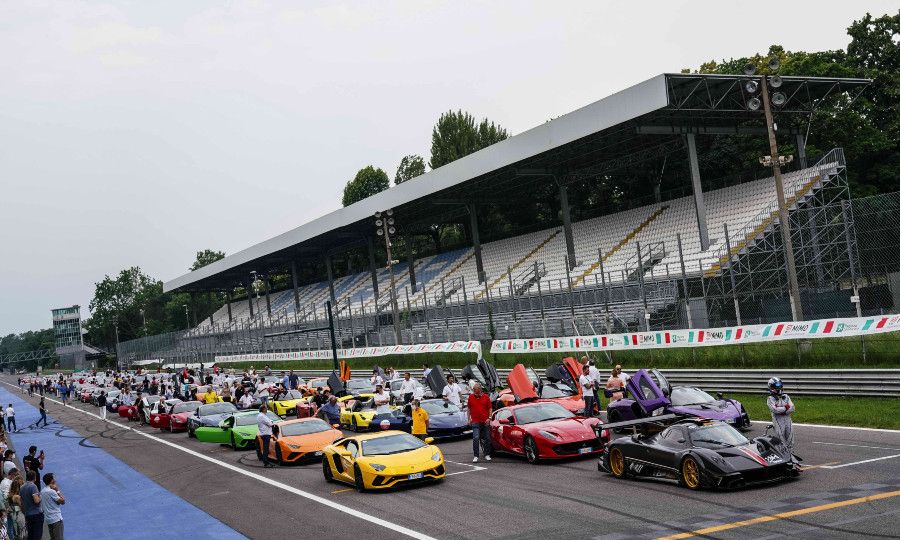 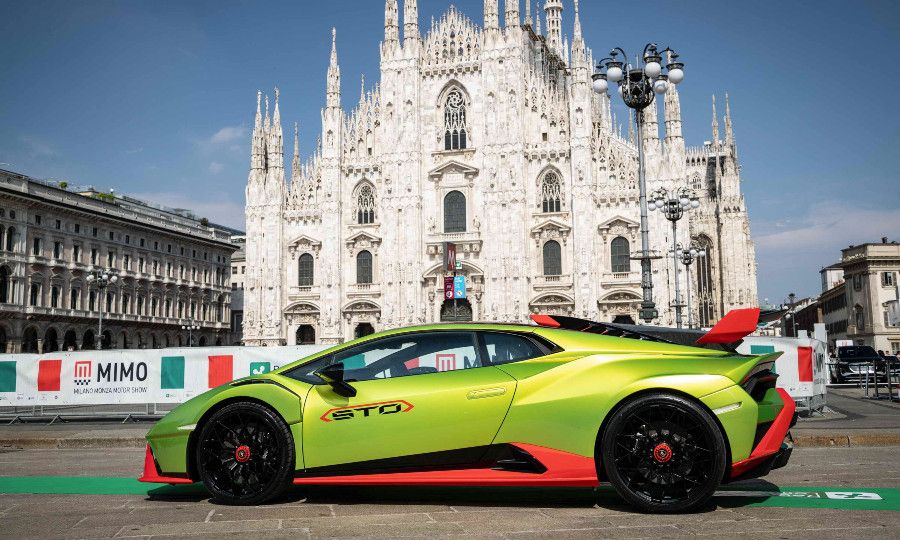 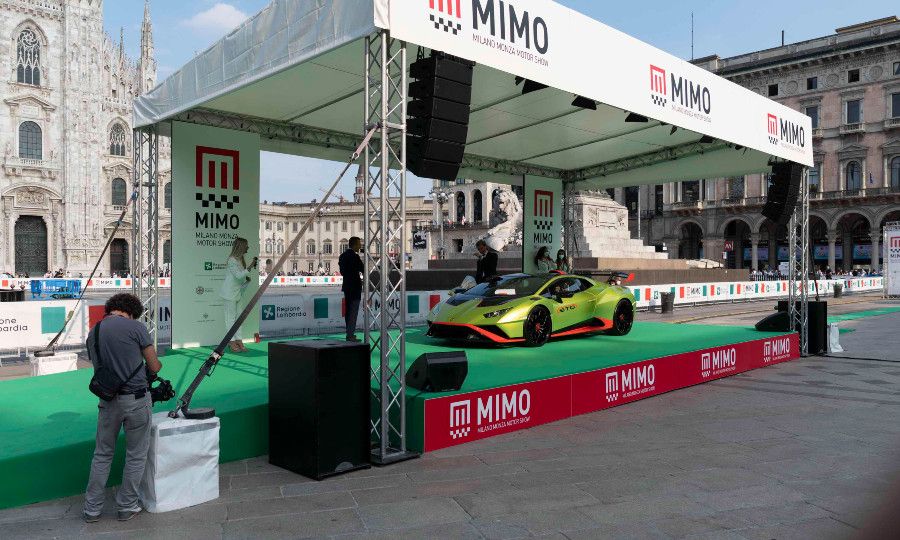 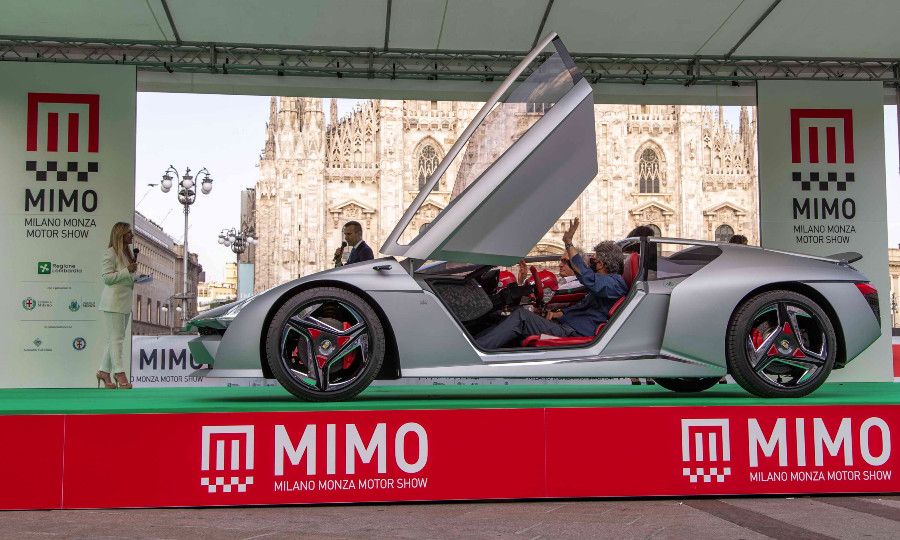 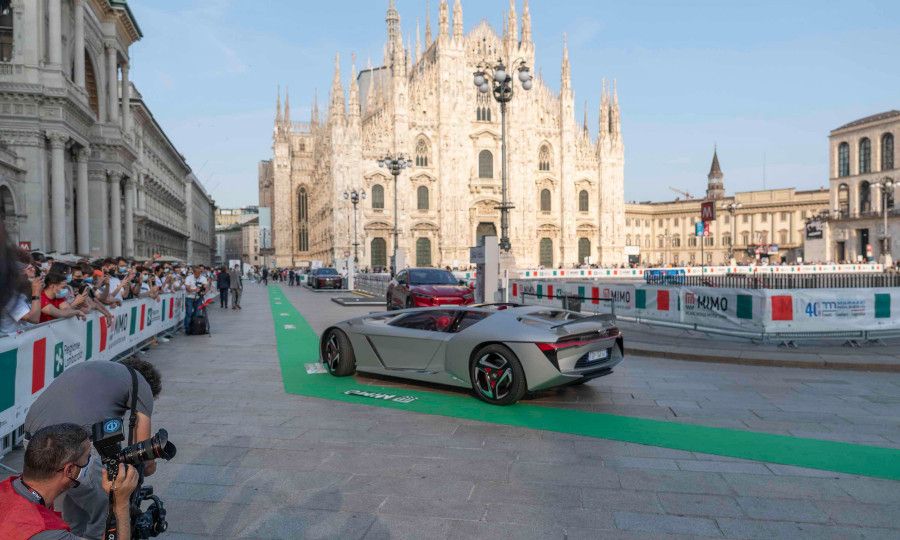 Milan's iconic Piazza del Duomo was used for multiple events, including a parade of new models, allowing many people the first chance to see the cars in person after months of only being able to view model premieres virtually. 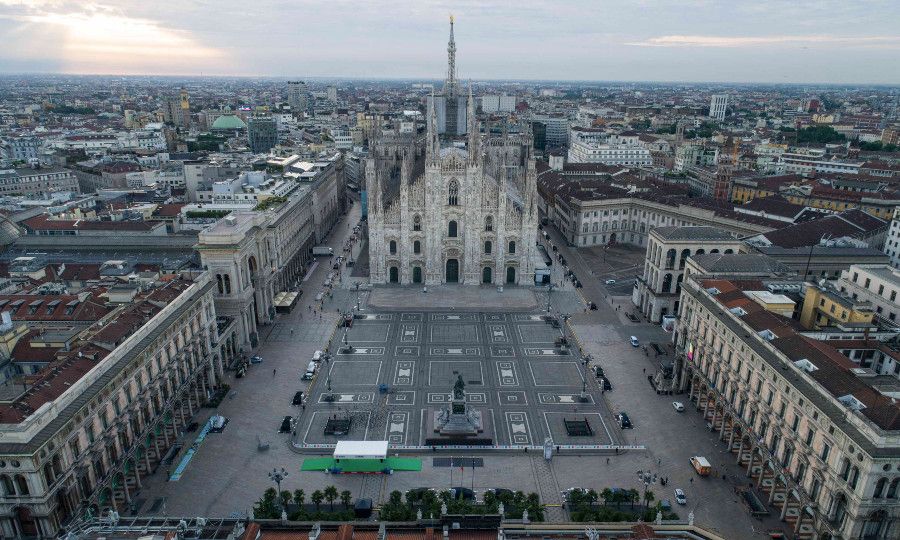 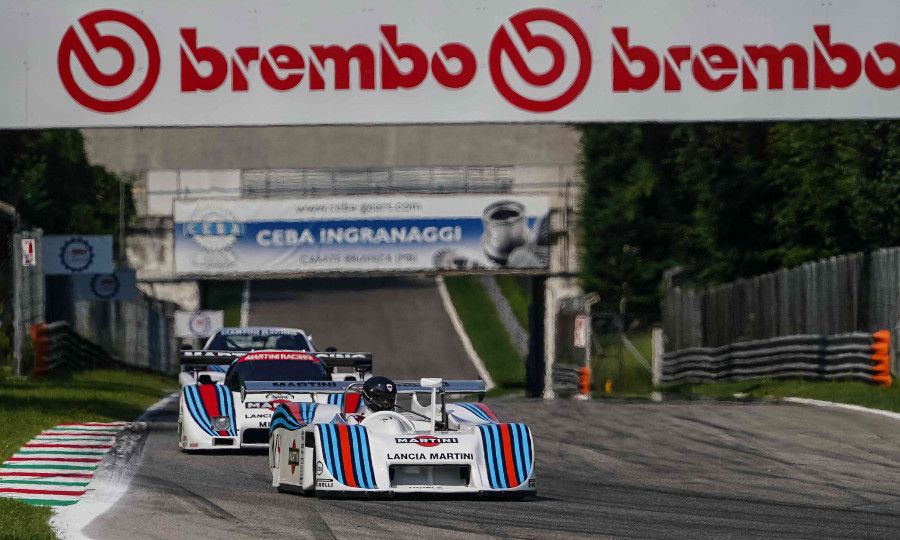 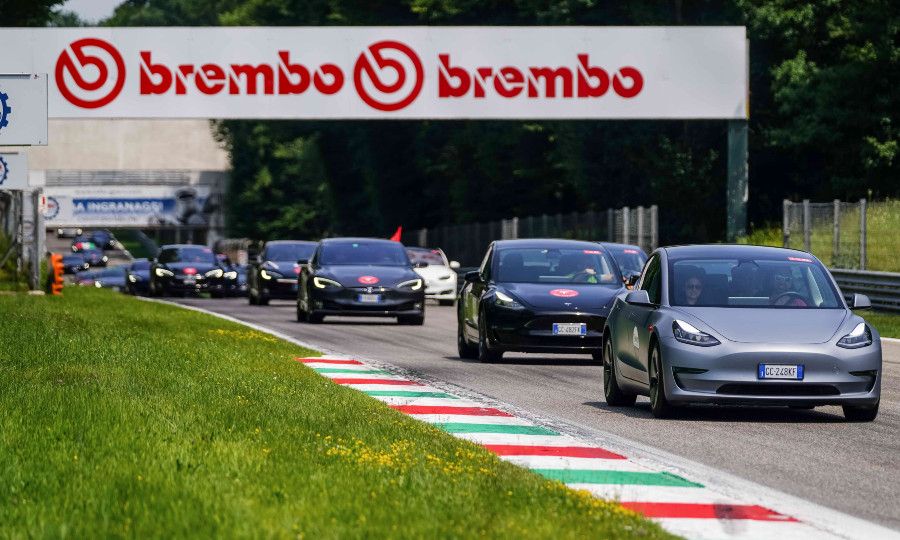 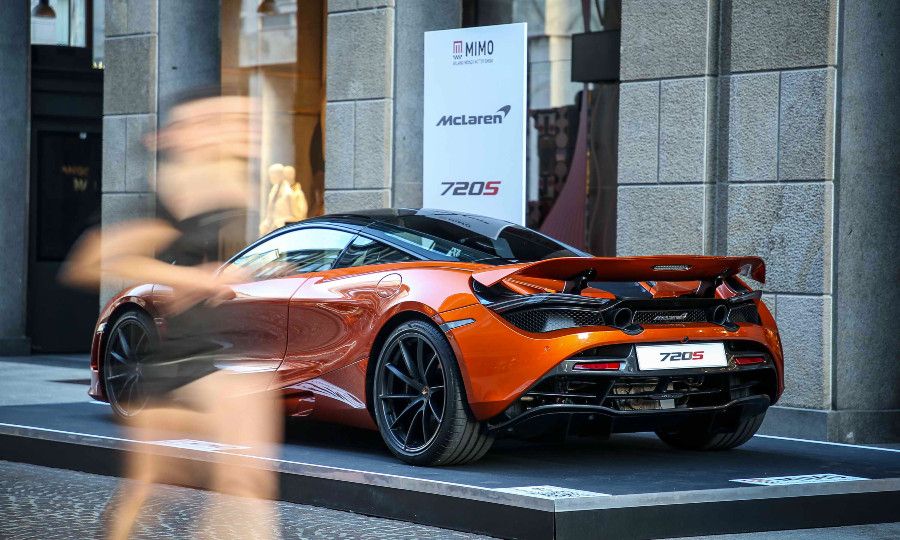 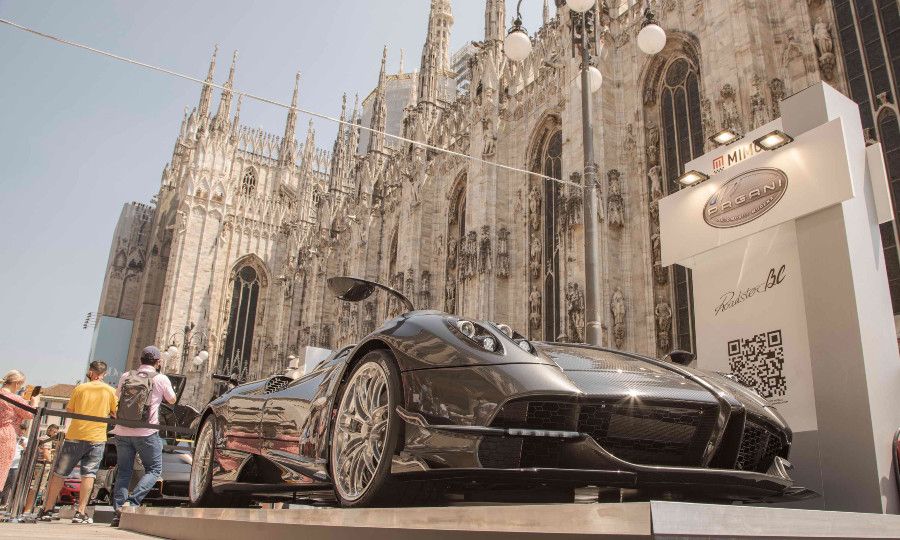 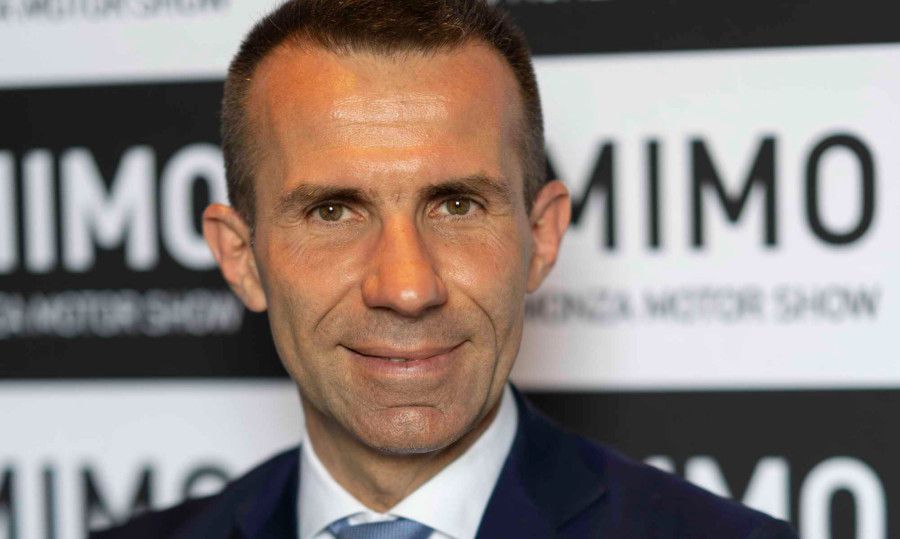 Electric and electrified vehicle test drives took place in the front of the Milan Sforzesco castle, while the iconic Piazza del Duomo was used for multiple events, including a parade of new models, allowing many people the first chance to see the cars in person after months of only being able to view model premieres virtually.

So far, more than 6,500 people have watched the YouTube broadcast in which the Bugatti models, the Lamborghini Huracan STO and Sian Coupe and the Cupra Born made their first public debuts at the show.

The cars will be sold in Italy by the Koelliker Group, the country’s largest private distributor, which also imports Mitsubishi and SsangYong models.