Latest-generation compact longer, lower than current model; sales to start in second half of 2021

Compared with the current 308, the new car is 110 mm longer, its wheelbase has increased by 55 mm, and its height has been reduced by 20 mm.

The new 308 is also longer and lower than the current model. It is built on an updated version of the EMP2 architecture developed by PSA Group (now part of Stellantis) that is used on compacts and midsize models from Citroen, DS Automobiles and Peugeot. There are also gasoline and diesel engines available.

The new will go on sale in the second half.

Peugeot has not announced prices, or when an expected station wagon version will be shown.

Peugeot has not released CO2 emissions information, but the brand's other plug-in hybrids -- the 3008 compact SUV and 508 midsize hatchback and station wagon -- are certified for just under 50 grams per km.

The new 308's 12.4-kilowatt-hour lithium-ion battery has a charging time of just under two hours with a 7.4-kW wallbox.

Inside, the 308 has the latest version of Peugeot's I-Cockpit, which has a small steering wheel that sits below the instrument panel. Higher-trim versions have a 3D display, which can be configured to prioritize alerts or navigation, for example. The main instrument cluster is a 10-inch horizontal panel, and a 10-inch horizontal central screen is standard.

Connectivity upgrades include the ability to connect two smartphones via Bluetooth at one time, and mirroring is now wireless. 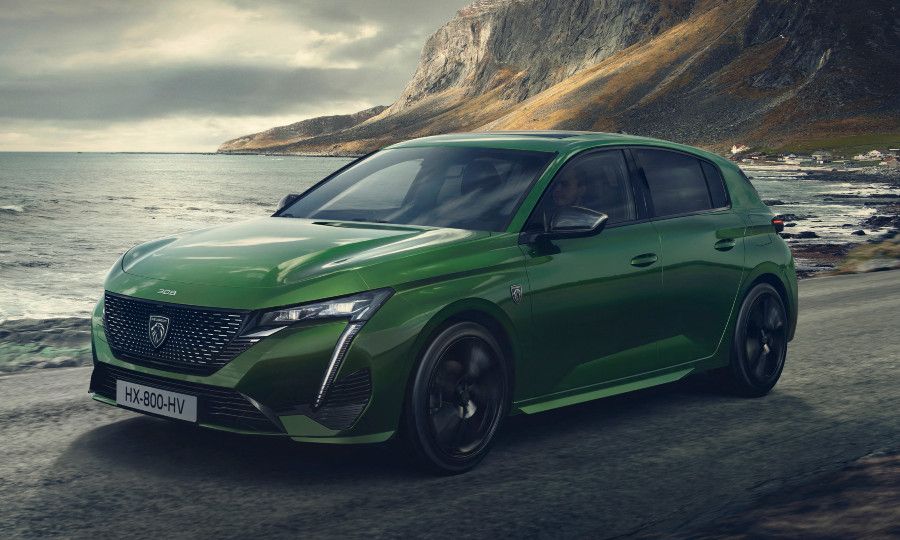 The new-generation Peugeot 308, shown, was revealed in mid-March, with sales set to start in the second half of the year. 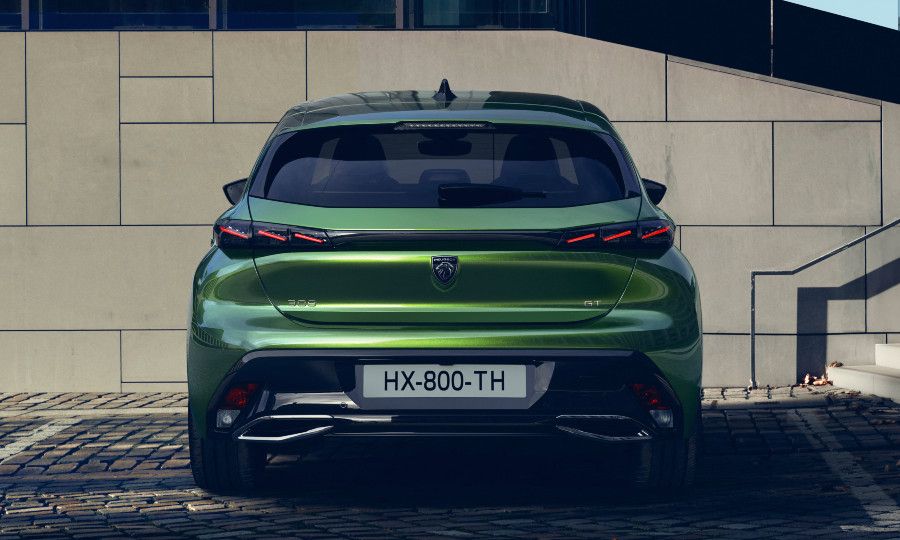 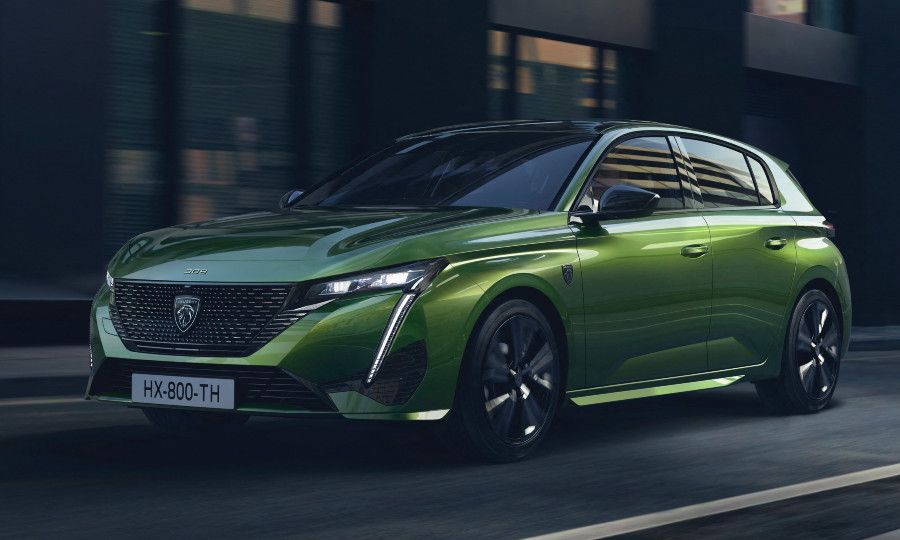 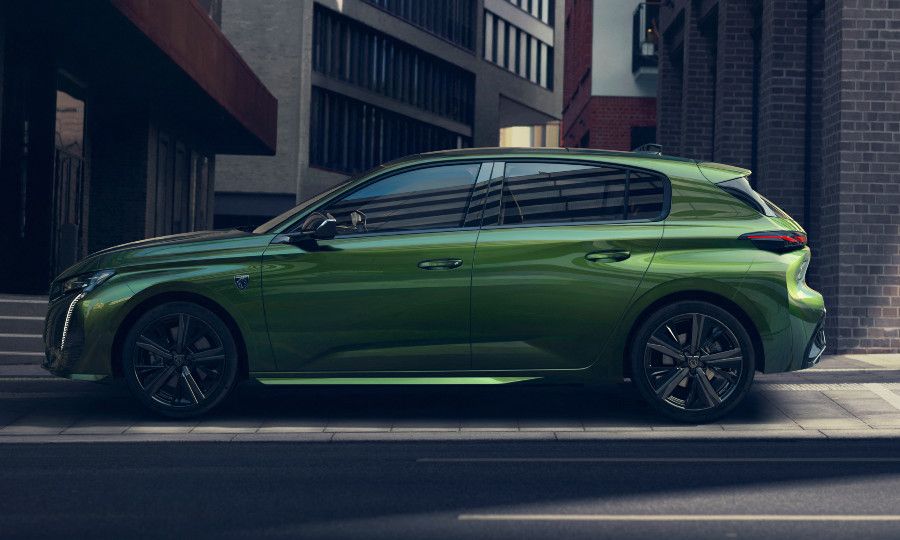 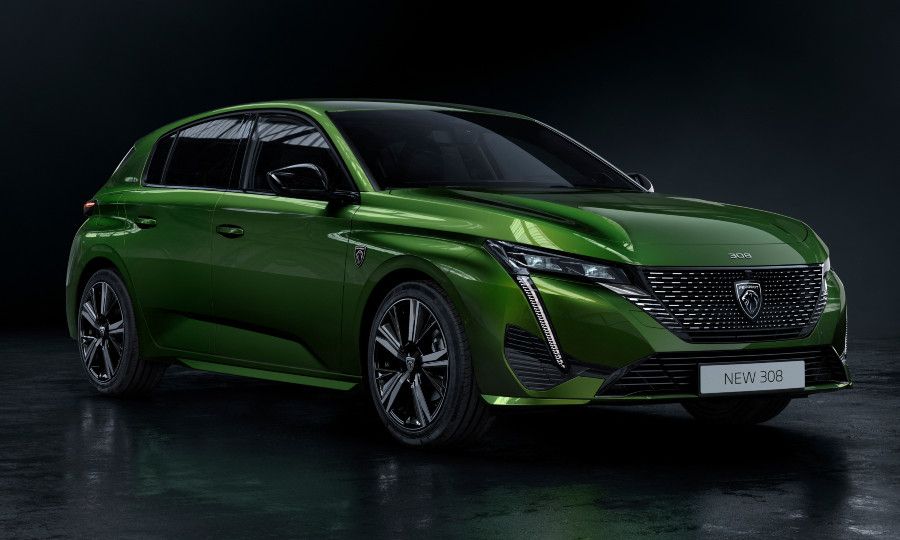 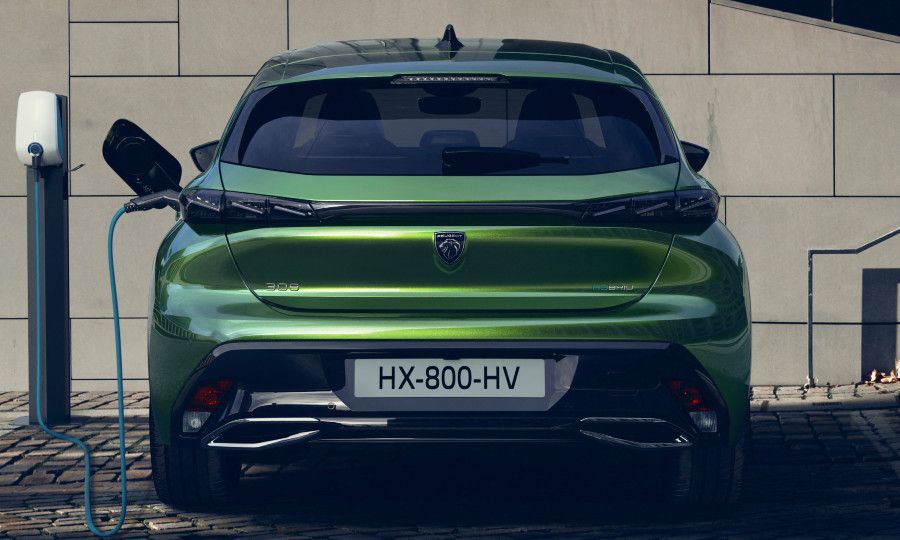 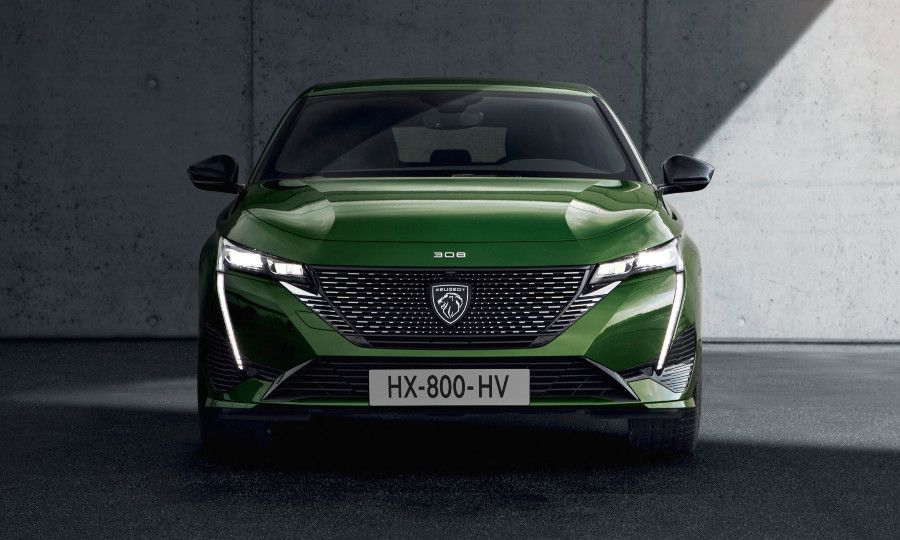 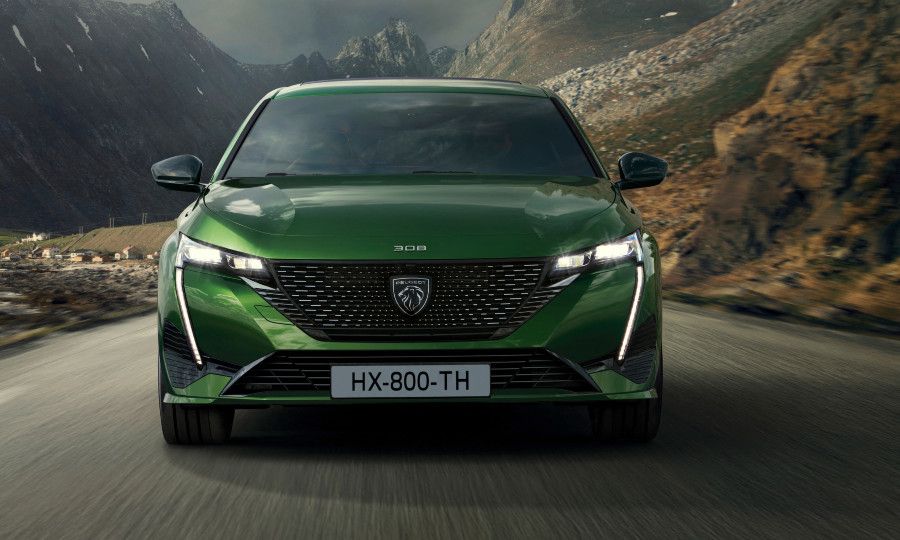 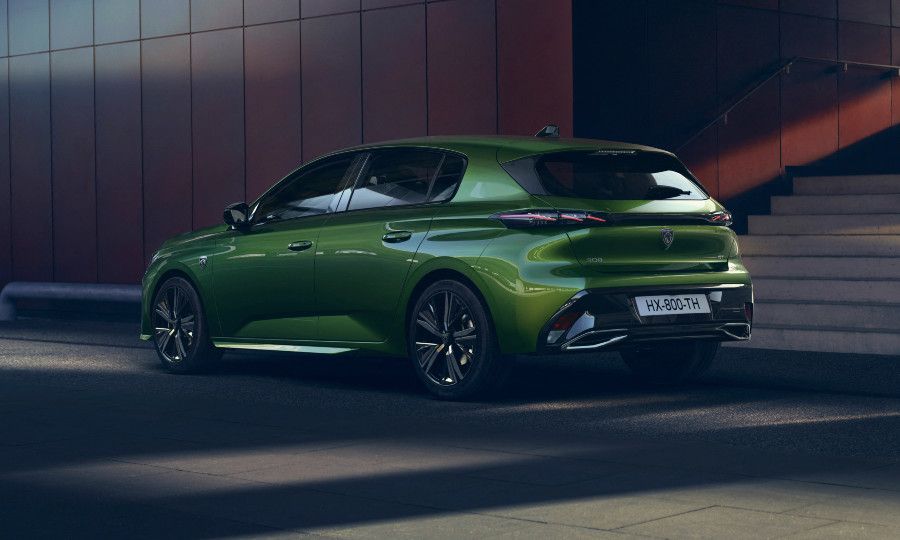 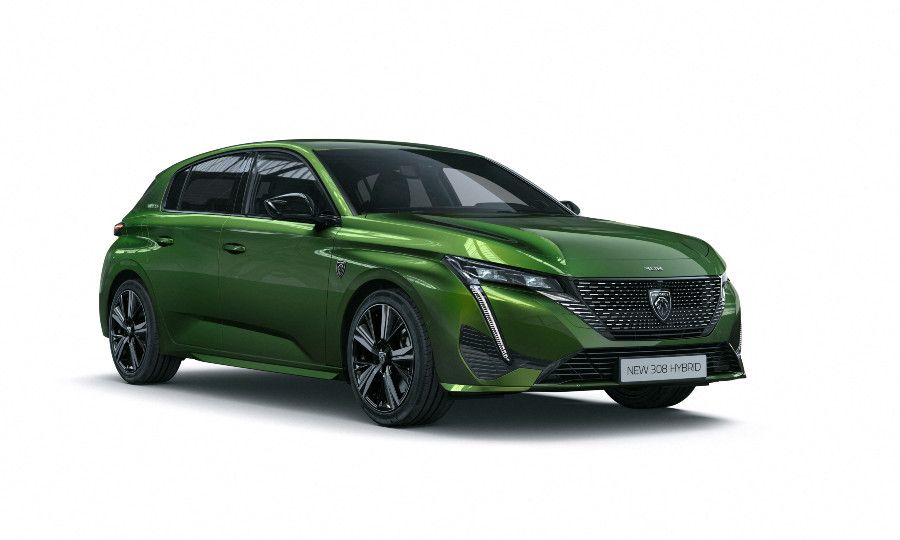 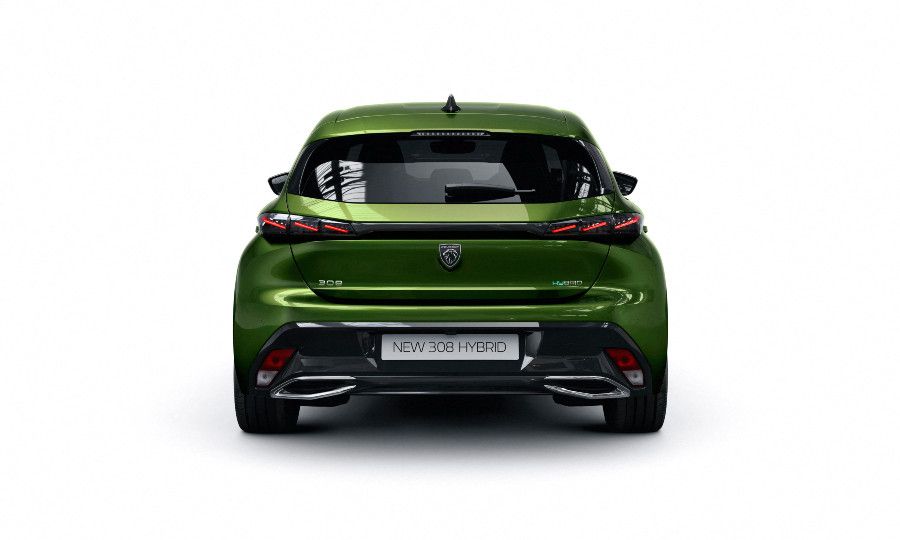 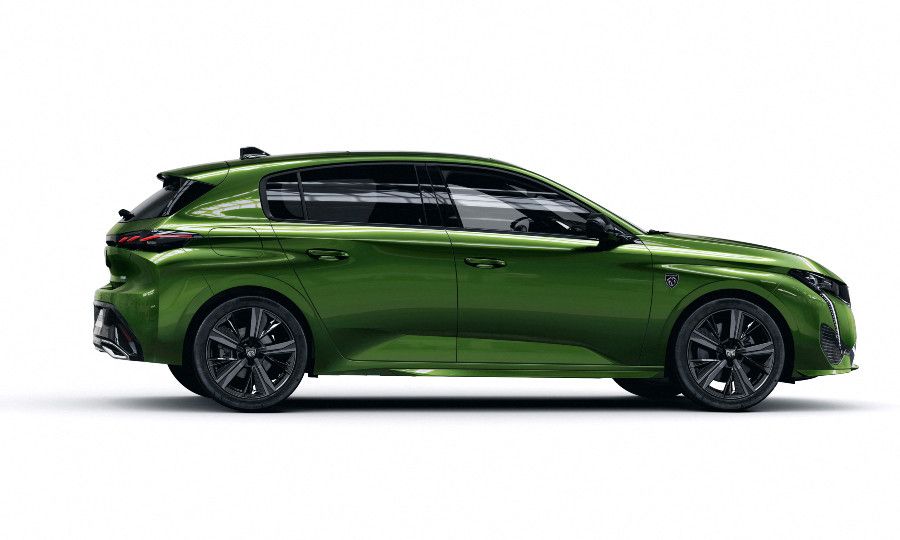 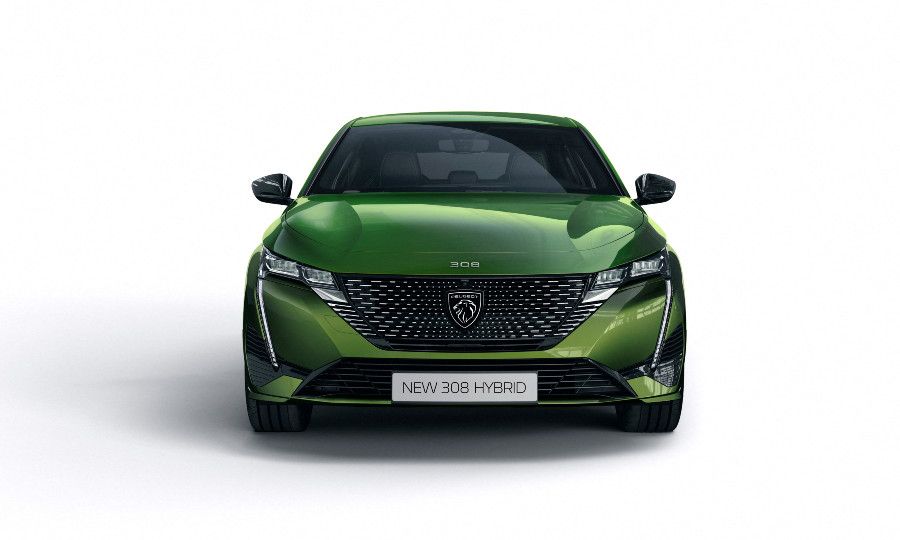 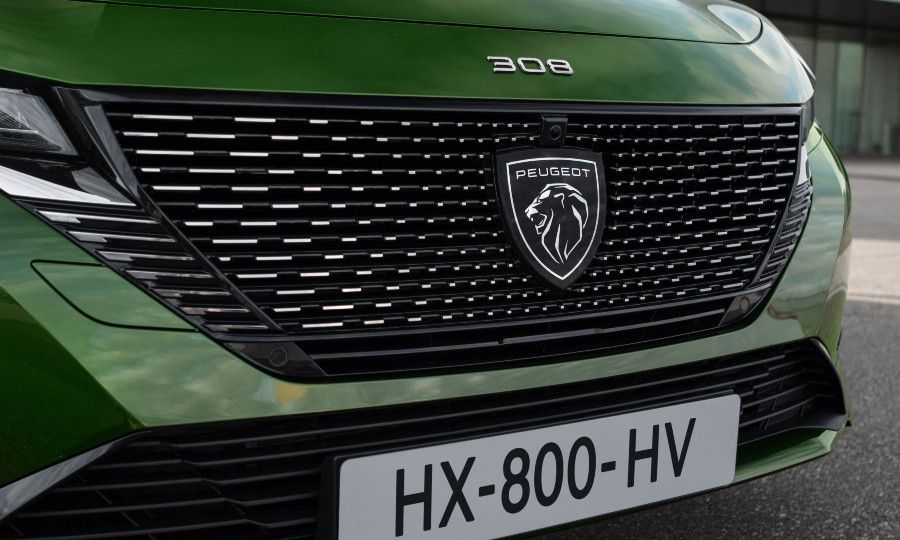 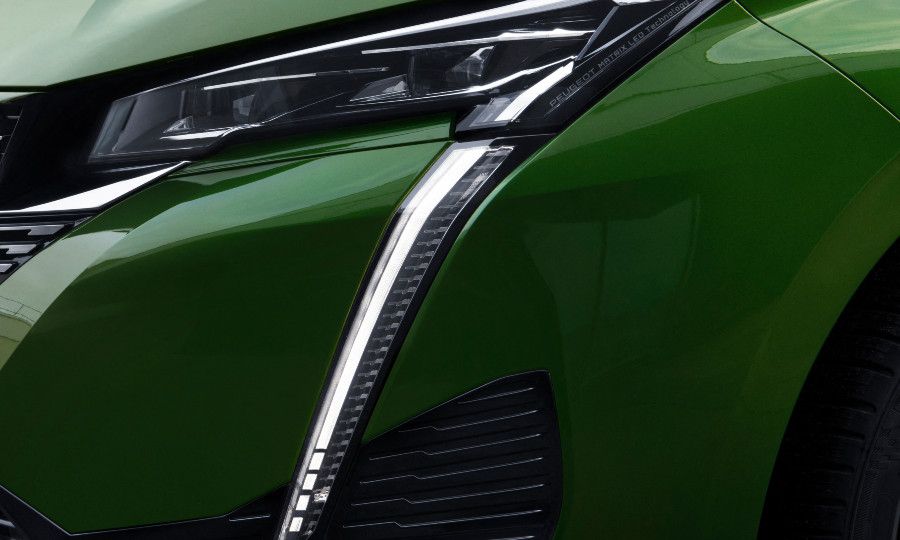 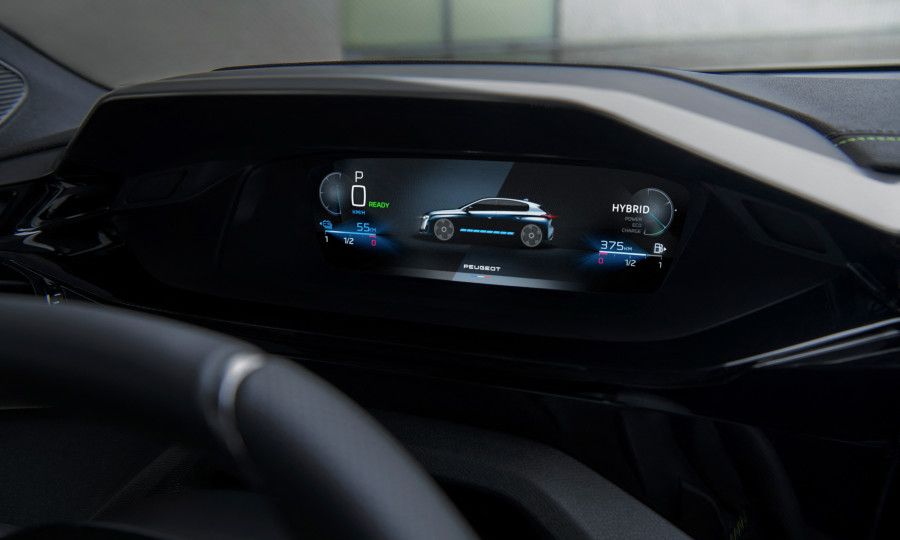 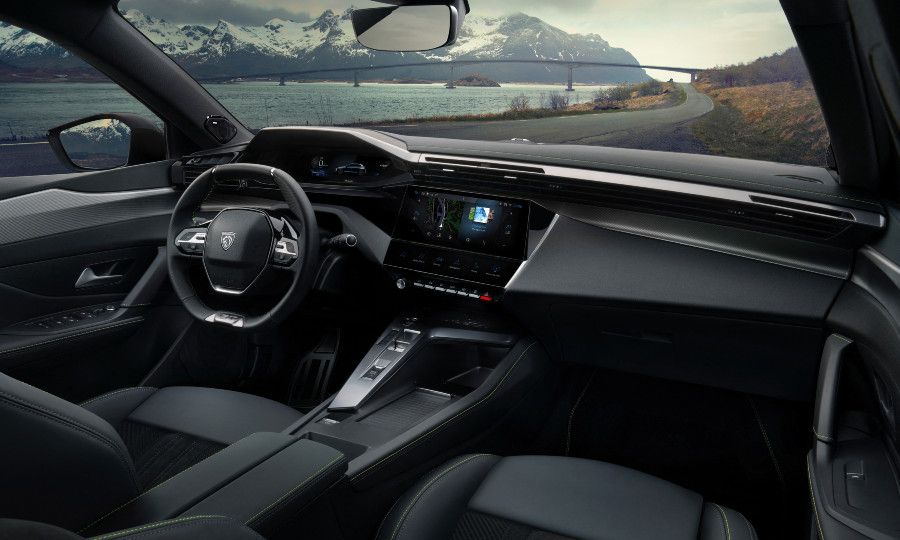 Entrants in the volume compact segment, the third-largest in Europe after small cars and small SUVs/crossovers, are electrifying in various ways to meet increasingly stringent CO2 emissions standards. The Golf is available with two levels of plug-in hybrid power, 204 hp (e-hybrid) and 245 hp (GTE) as well as a 48-volt mild hybrid. It has 80 km electric-only range.

Another key challenger is the VW ID3 full-electric hatchback, which accounted for 26,987 sales in December, making it the second-best selling model in Europe during the month behind the Golf, according to figures from JATO Dynamics. The Citroen C4 is also available with a full-electric drivetrain.

The new 308 will be built at Stellantis' factory in Mulhouse, eastern France. The automaker spent about 125 million euros to prepare for start of production as part of a larger investment in the plant, which also builds the DS 7 Crossback compact SUV and Peugeot 508 midsize hatchback and station wagon. Those models are also built on the EMP2 platform.

The 308 is expected to get a sibling model from Opel/Vauxhall when the new-generation Astra is revealed around the middle of this year.

Ford returns to Formula One as partner to Red Bull