The Mission E Cross Turismo concept, which was unveiled at the 2018 Geneva auto show, previews a roomier EV than the Taycan coupe.

Porsche will launch a more spacious variant of its Taycan electric car later than planned, citing strong demand for the initial model in the midst of the coronavirus pandemic.

The Cross Turismo version of the vehicle will debut in early 2021 instead of late this year, CEO Oliver Blume told reporters Wednesday.

The sports-car maker will not cancel any car projects as a result of the market problems triggered by the COVID-19 pandemic and expects to sustain a double-digit profit margin this year.

"The change is no disadvantage for us; we just optimized the cycle plan," Blume said. Porsche "looks to the future with confidence" because recovering demand in China helped the company generate more earnings than any other European automaker in the first half of the year.

Volkswagen Group's most lucrative brand has proven more resilient so far than peers that struggled to cope with the unprecedented slump brought on by COVID-19. Porsche, Tesla and Toyota remained profitable in the first half while others suffered steep losses after the outbreak shuttered factories and showrooms.

Apart from eliminating unnecessary expenses, robust sales of the Taycan and new 911 Turbo and Targa models helped Porsche navigate turbulent markets. "The company has changed a lot during the coronavirus. It was important to focus on the essentials," Blume said after unveiling an updated version of the Panamera model.

Porsche's earmarked investments for electric cars and digital services remain unchanged. Plug-in hybrid versions of the Panamera have been one of the key drivers behind Porsche's shift toward electrified vehicles and paved the way for the rollout of the Taycan last year.

More than 60 percent of European customers have opted for the plug-in hybrid Panamera.

Porsche's sales and earnings are critical to getting its parent's electric-car push off the ground. VW has embarked on a 33 billion-euro ($39 billion) spending binge over five years to roll out the world's biggest electric-car fleet. Porsche is at the center of the group's ultraluxury portfolio, which spans Bentley, Bugatti and potentially Lamborghini, which for now is still part of Audi.

Audi and Porsche teamed up to engineer a dedicated electric-car architecture for future models to better compete with Tesla, now the world's most valuable automaker.

The collaboration between Audi and Porsche was initiated to slash development costs by 30 percent and underpin electrified cars including the next version of the best-selling Macan SUV. Testing of prototypes has begun, and the project remains on track, Blume said.

Porsche expects that about half of global deliveries will be fully or partly electric in 2025. Plug-in hybrids will probably account for roughly 10 percent of sales and full-electric cars for 40 percent, Blume said.

"The future belongs to electric mobility," he said. 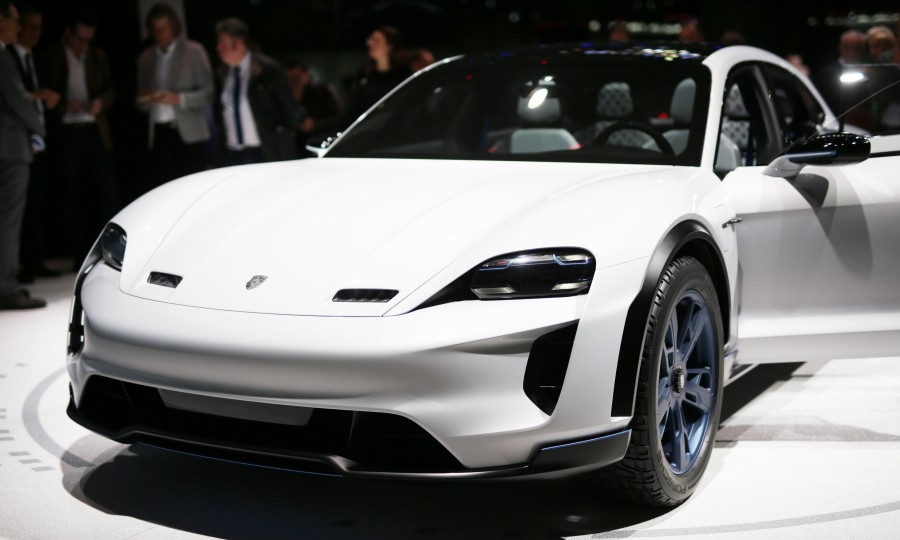 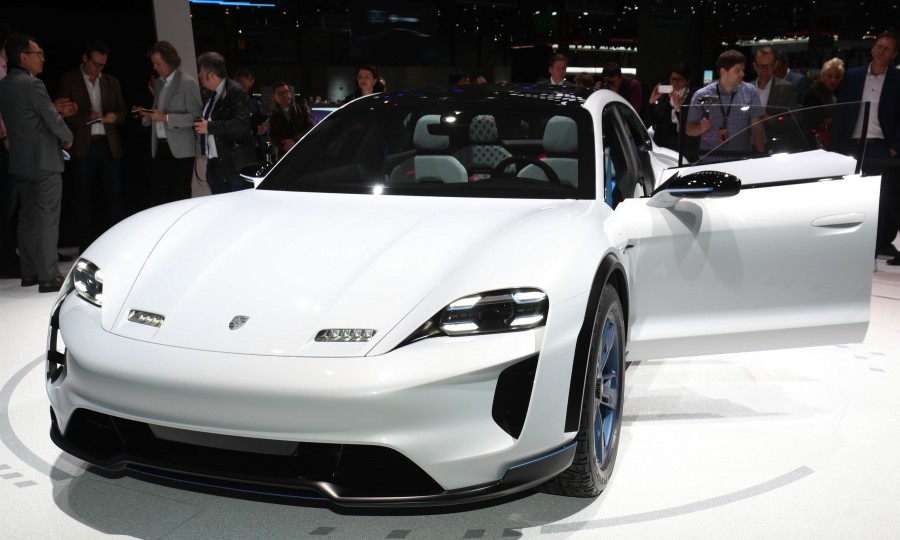 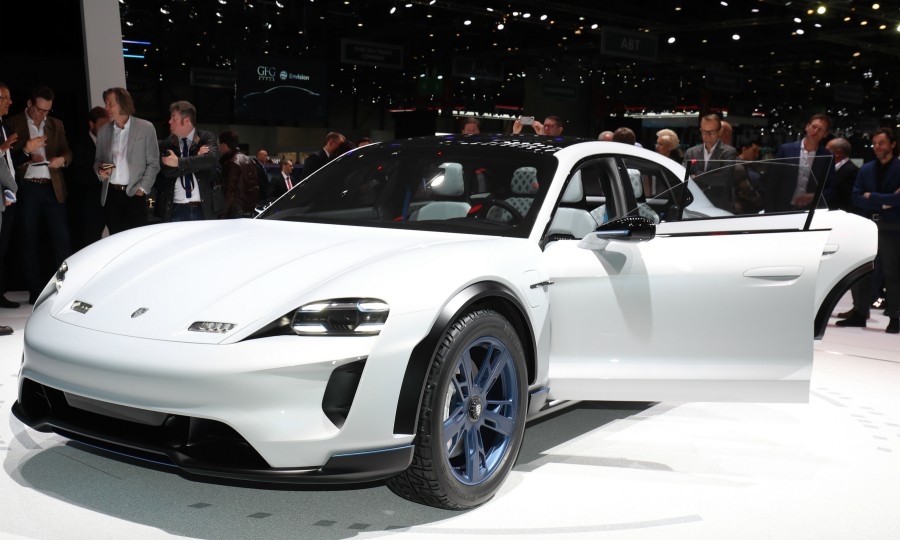 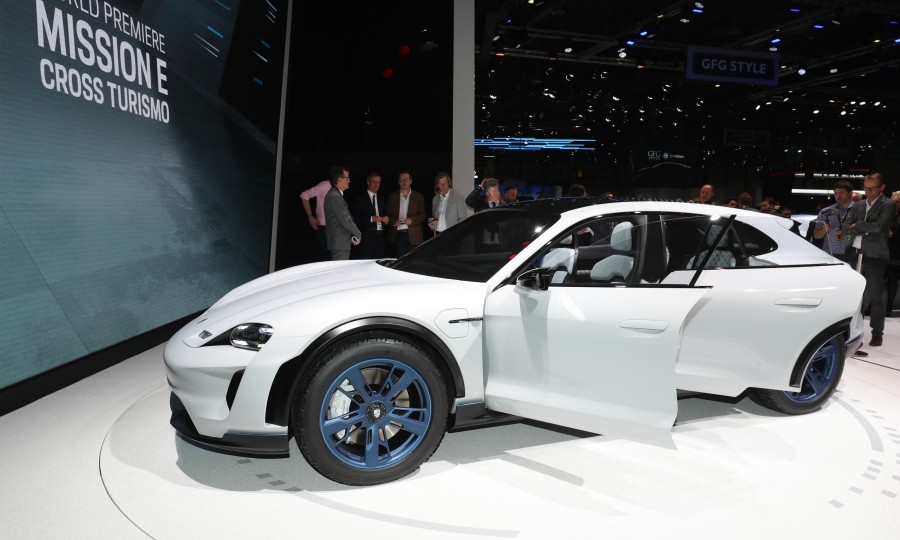 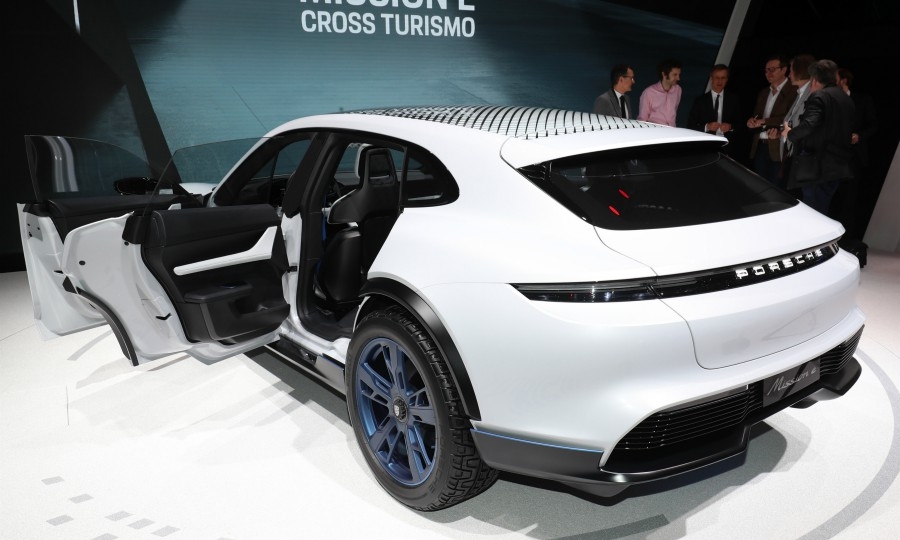 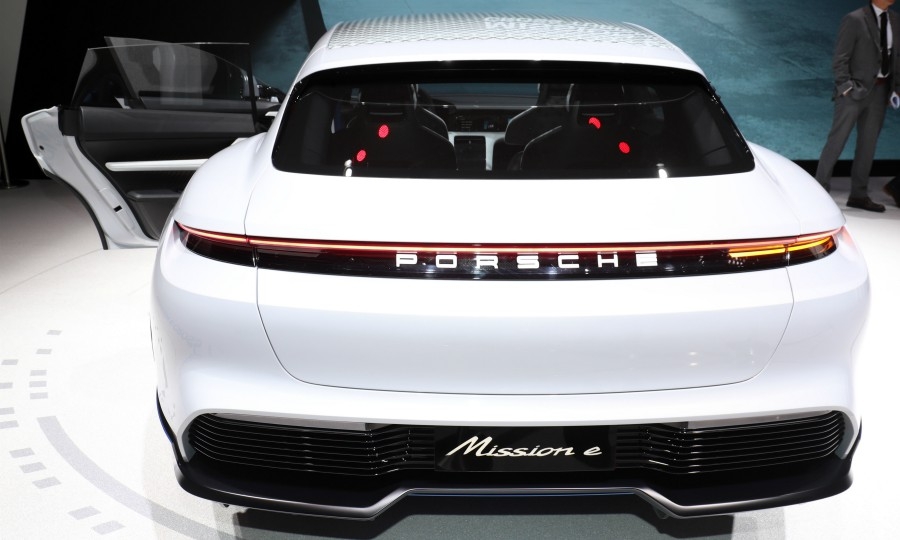 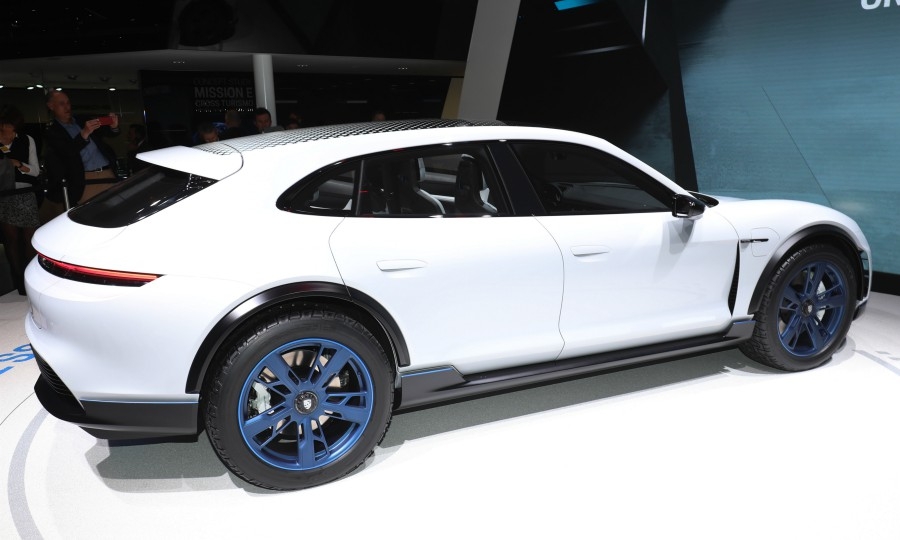 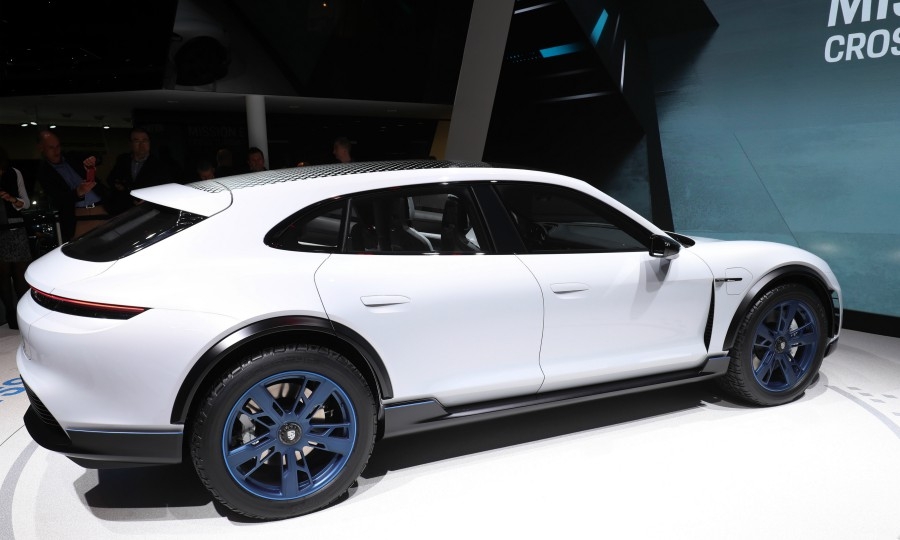 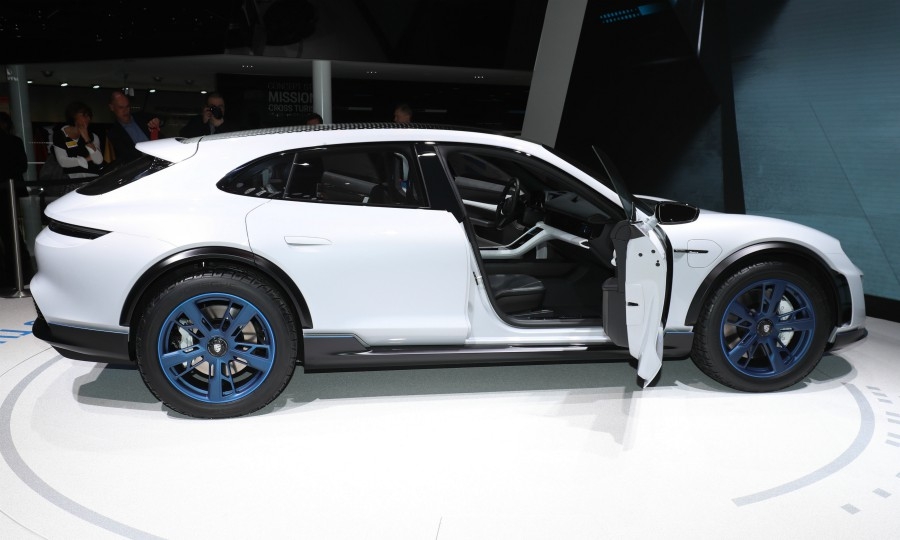