Ford says new E-Transit Custom electric van will have a range of 380 km.

Ford did not disclose technical details about the E-Transit Custom, other than revealing its range and saying that it will include a feature that will allow owners to power electric tools from the on-board battery.

The new all-electric version of the Ford Transit Custom midsize van will have a range of 380 km (236 miles) when it goes on sale next year, Ford said.

Ford unveiled the E-Transit Custom on Monday well ahead of the wider combustion-engine Custom van range scheduled for to be revealed in September.

Ford will also build a version of the Transit Custom for Volkswagen at its Kocaeli, Turkey, production site. The Ford version will go into production in the second half of next year, the automaker said.

Ford did not disclose technical details about the E-Transit Custom, other thanrevealing its range and saying that it will include a feature that will allow owners to power electric tools from the on-board battery.

“Europe’s best-selling van just went all-electric,” Hans Schep, head of the company’s commercial vehicle division in Europe, Ford Pro, said in a statement. “This is a watershed moment for commercial vehicle operators in Europe, and another hugely significant realization of our Ford Pro ambitions.”

The new model will be offered alongside the new electric E-Transit large van, which has just gone on sale.

The VW version will be badged as a Transporter as part of an industrial alliance between the two companies announced in 2019.

As part of its partnership with VW, Ford will also build a version of its new Ranger pickup for Volkswagen badged as the Amarok.

VW will supply Ford a version of its Caddy compact van. Ford showed the Tourneo passenger van version in October last year and said the van would arrive at a later date without being specific.

The Transit and Tourneo Connect will be built alongside the Caddy at VW's factory in Poznan, Poland.

Ford’s first full-electric car built in Europe will be a midsize crossover that will go into production in Cologne, Germany, next year. The crossover will use Volkswagen Group's MEB electric platform that underpins the VW ID4, among other VW Group models.

The crossover will have a 500 km (311 mile) driving range on a single charge.

A second passenger vehicle based on the MEB platform and described as a sports crossover will also be built in Cologne, starting in 2024. 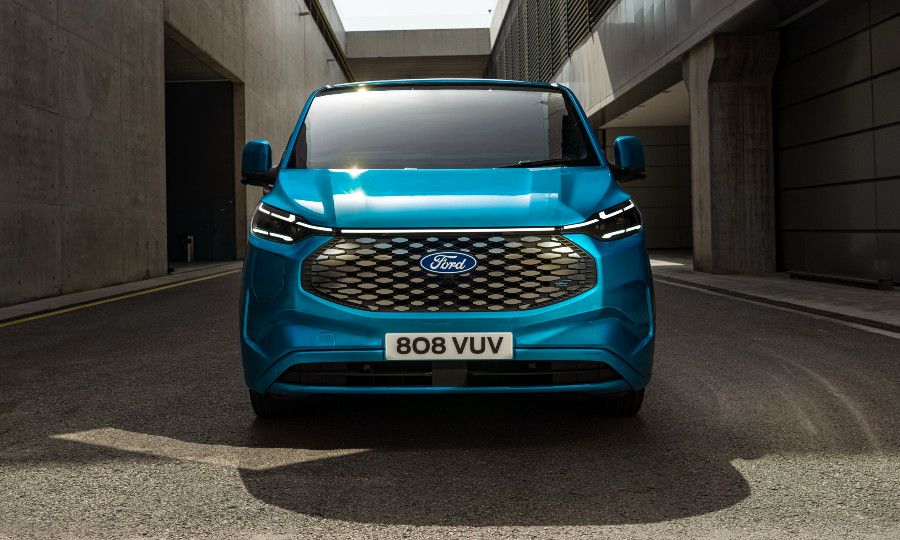 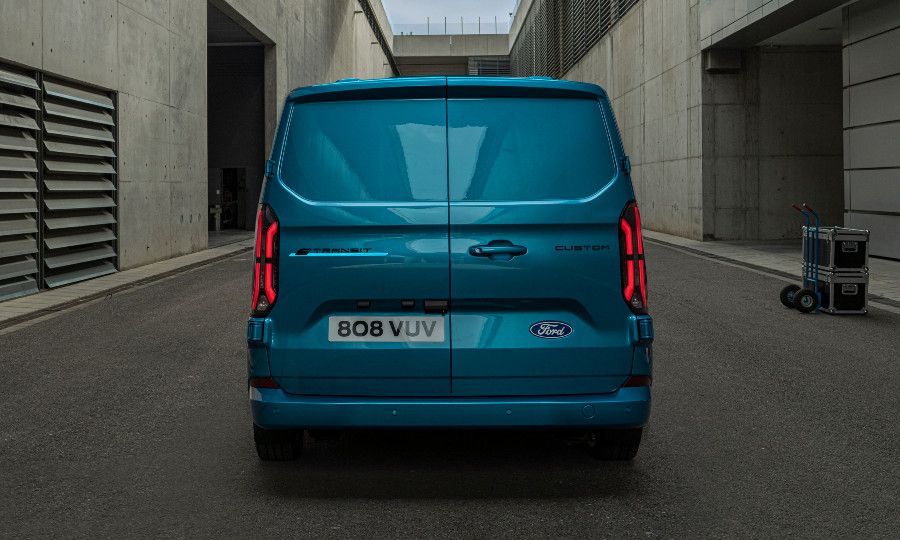 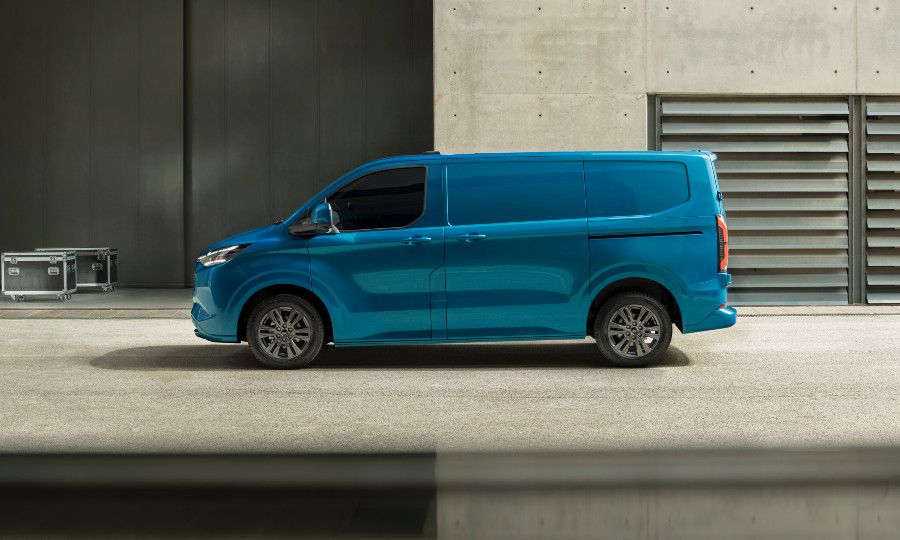 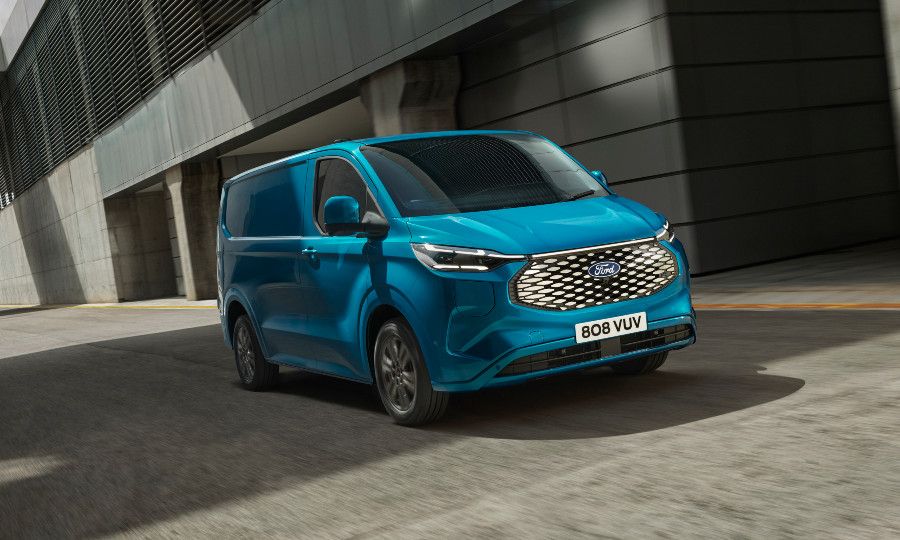 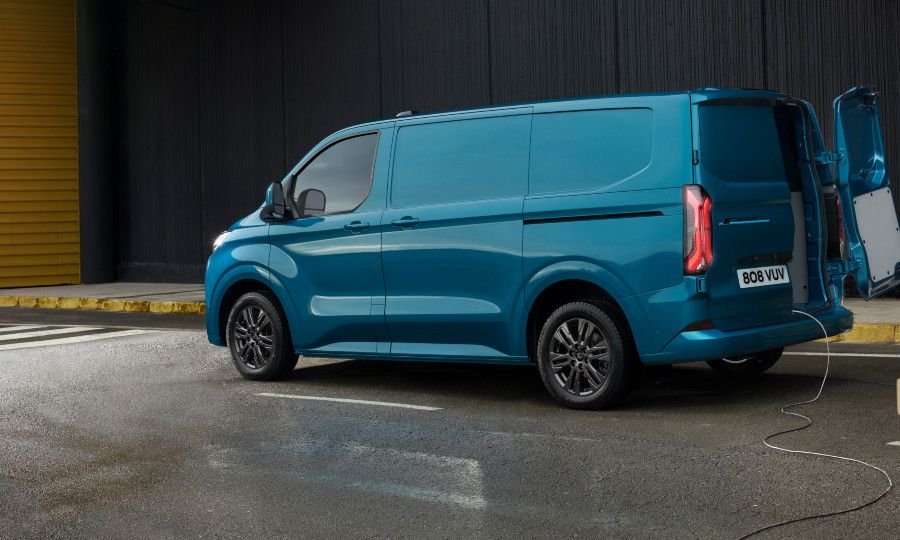 Why Alfa Romeo picked Lexus as the Tonale's quality benchmark