Land Rover released details of the latest-generation Range Rover Sport, one of its most important models.

The latest Range Rover Sport gets a new platform, boosting its driving dynamics, along with a higher sticker price and a full-electric version arriving in 2024.

Land Rover released details of the new generation of one of its most important models on Tuesday.

The Range Rover Sport is one of Land Rover’s biggest profit engines because of its high price and strong sales. It was JLR’s second-biggest seller in the first quarter after the Land Rover Defender. Sales are well ahead of the larger Range Rover and the Land Rover Discovery. 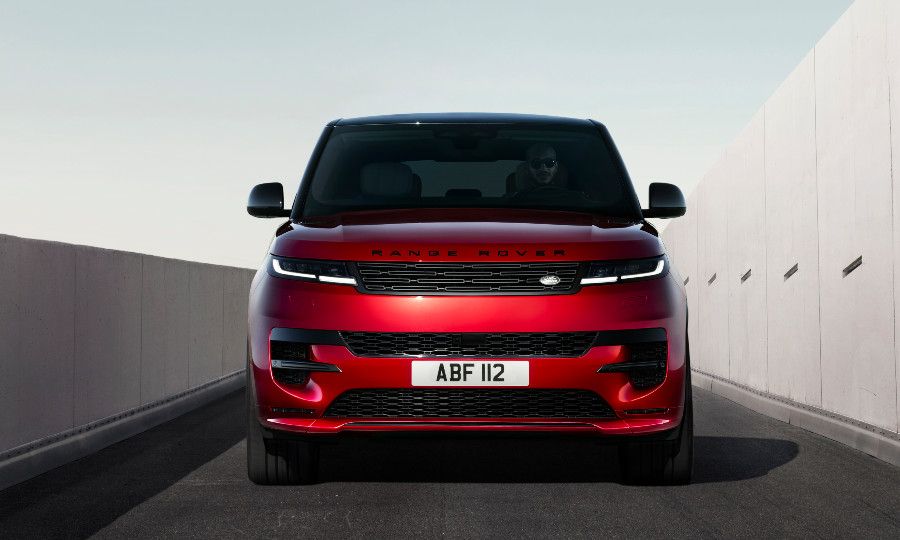 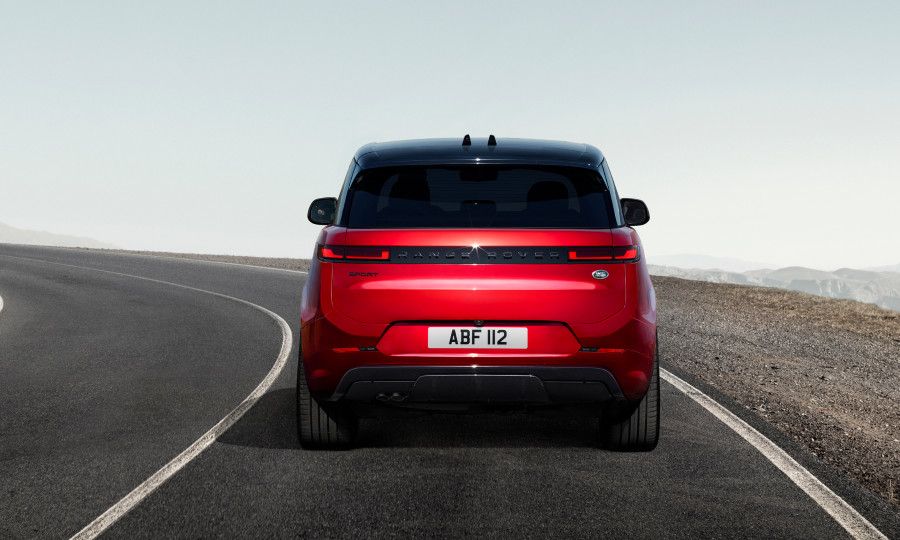 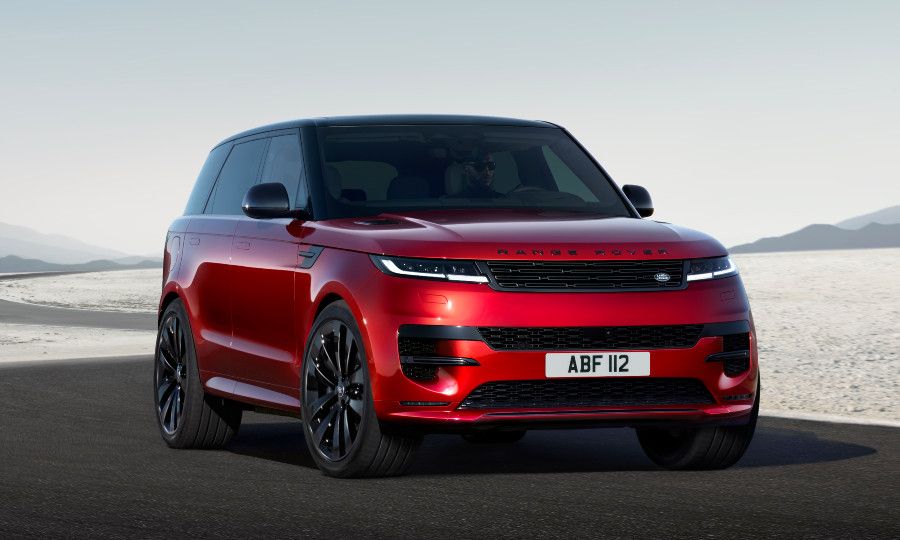 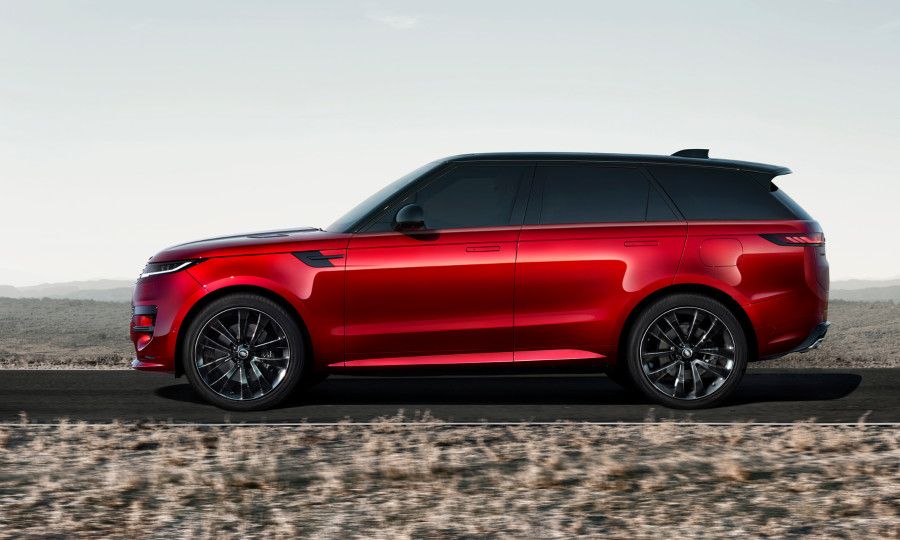 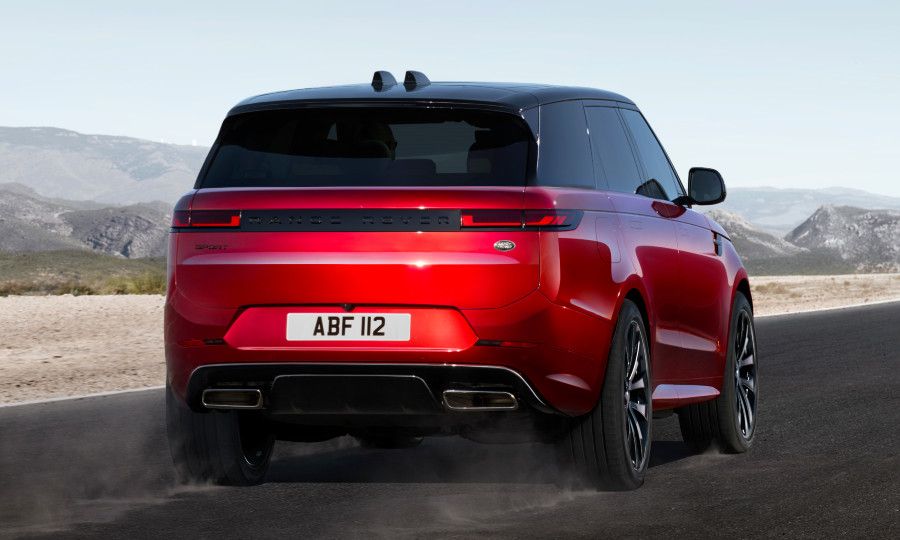 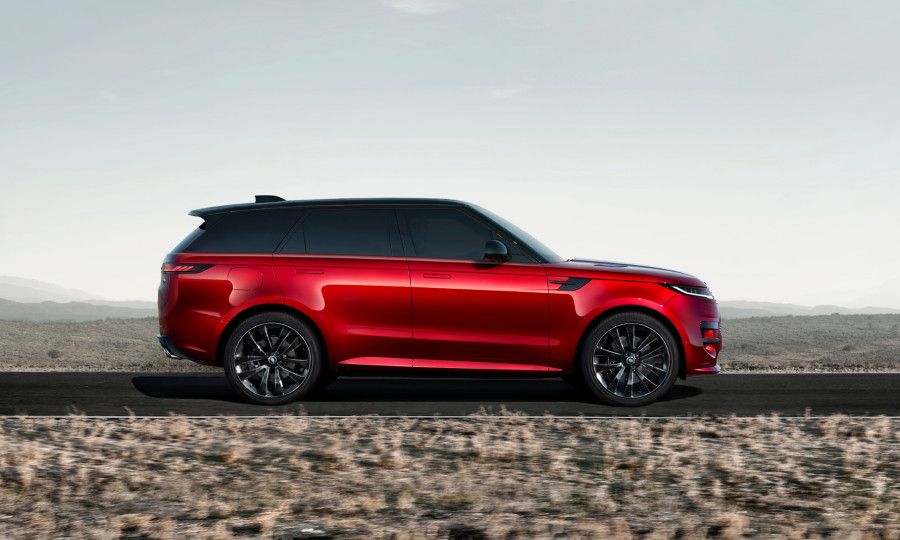 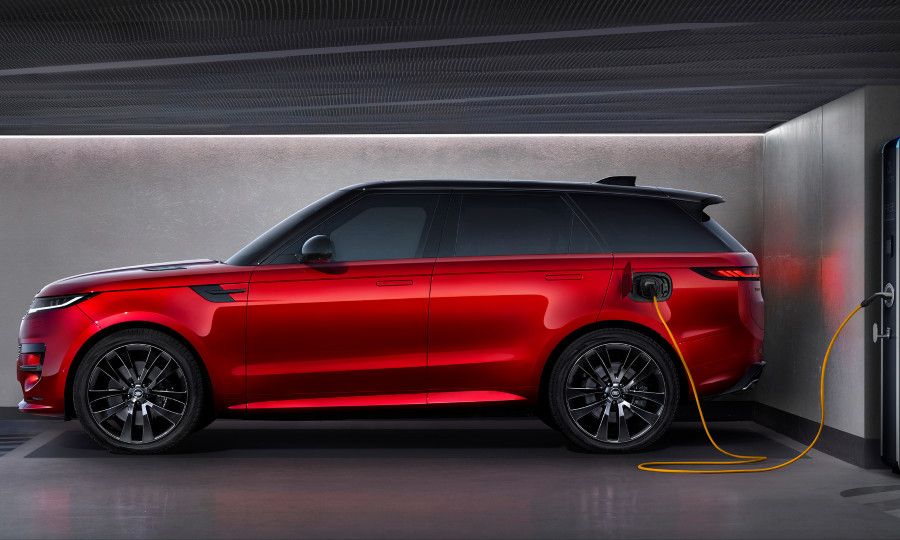 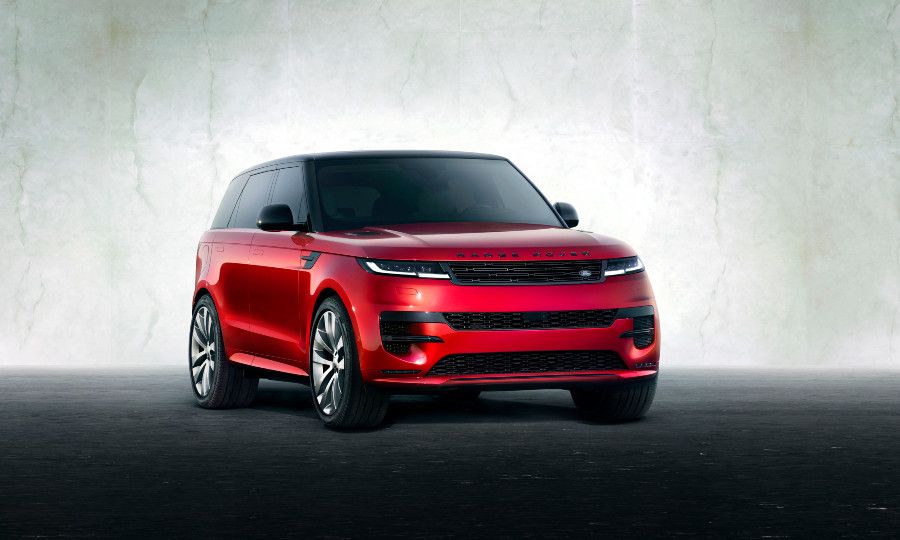 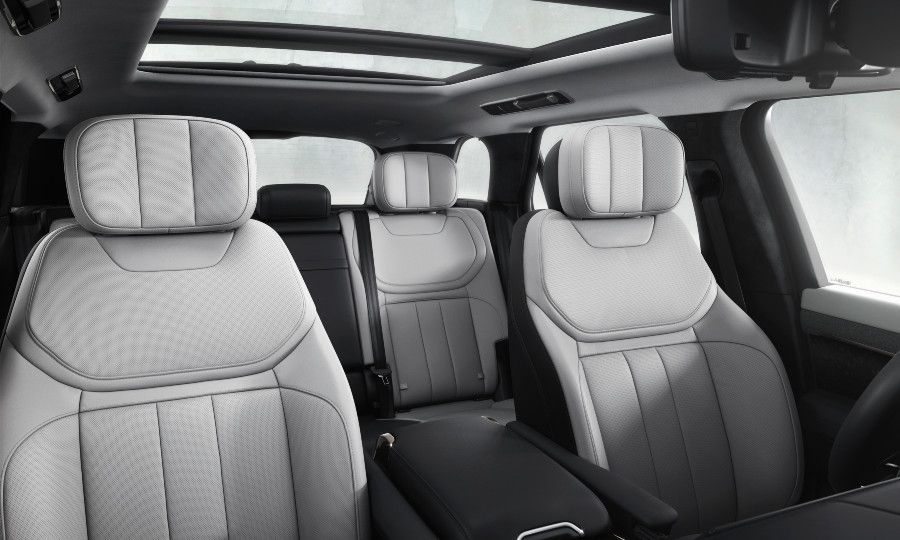 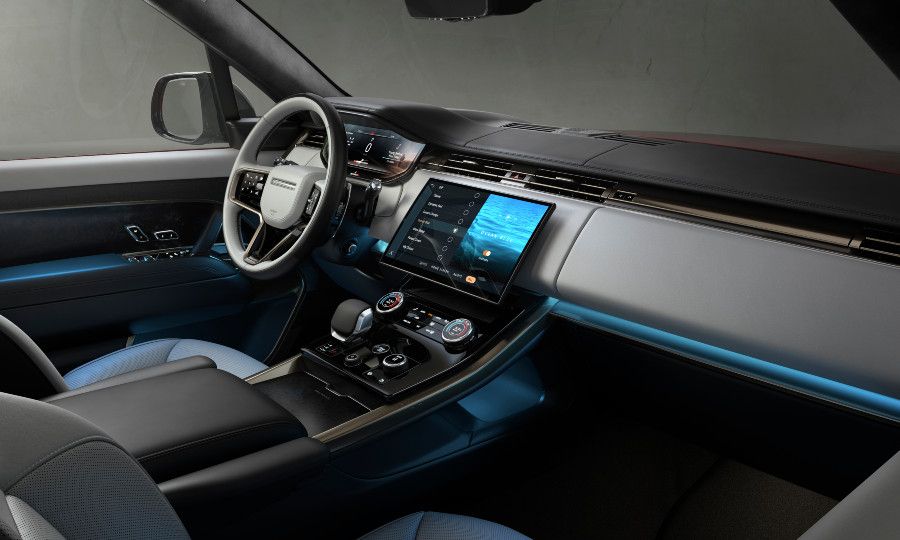 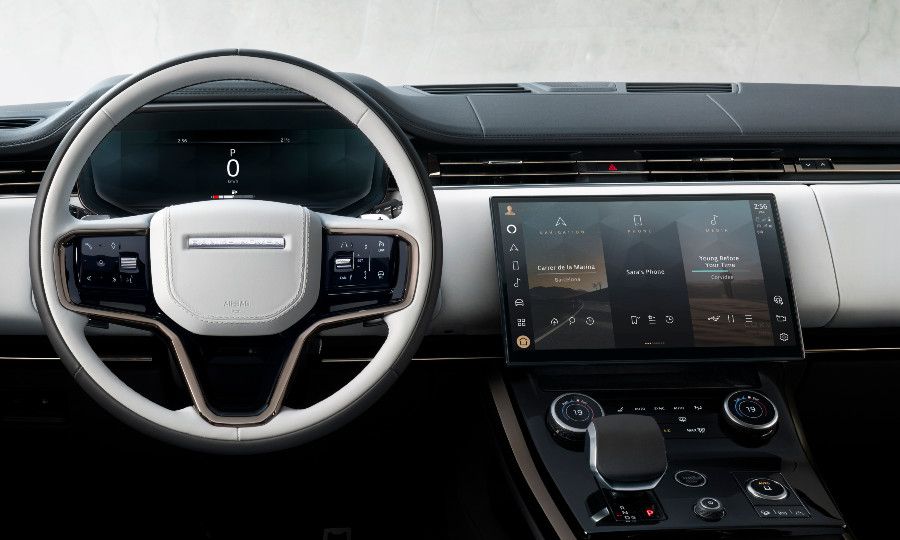 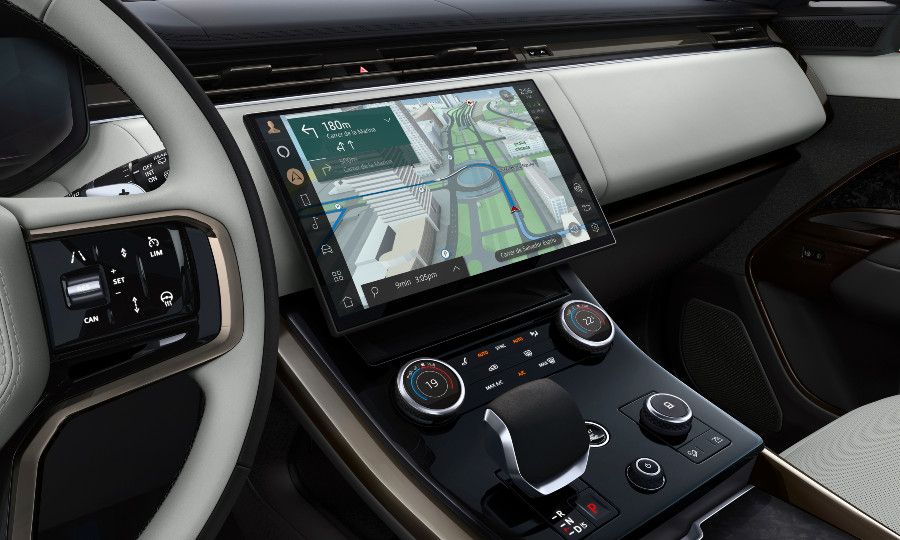 The Range Rover Sport’s lineup matches that of the new Range Rover which has just gone on sale. The range includes two plug-in hybrids and a range-topping twin-turbocharged V-8 as well as cheaper diesel and gasoline models.

The Range Rover Sport’s retail price has been increased as JLR as it pushes upmarket to boost profitability. The SUV will start at 79,125 pounds ($97,553) in its UK home market, a rise of 22 percent from 64,760 pounds for the entry-level version of the current model.

The starting price is significantly above rivals such as the BMW X6, which begins from 65,740 pounds in the UK, and the Audi Q8, which costs from 68,955 pounds. The price increase is larger than that of the Range Rover, which is 13 percent more expansive than the previous generation, reflecting the greater luxury ambitions that Jaguar Land Rover has for the Range Rover.

Land Rover said the switch to the new platform meant the car was 35 percent stiffer than the outgoing model, helping to make it feel more dynamic on the road.

The SUV’s design is an evolution of the current generation with short overhangs, slim headlights and clamshell hood.

The cabin is familiar from the new Range Rover and uses the same central floating curved 13.1-inch touchscreen with haptic feedback on the screen lets users know when buttons have been pushed.

It uses Land Rover’s new Electrical Vehicle Architecture (EVA 2.0) that includes the ability to update 63 electronic modules over the air.

The two plug-in hybrid versions have 38.2 kilowatt-hour battery packs, bigger than the 31.8 kWh pack in the equivalent Range Rover.

They have a range of 113 km (70 miles) on electric power alone with a real-world range of 54 miles, Land Rover says.

The P510e Electric Hybrid and the less powerful P440e have the same 3.0-liter six-cylinder gasoline engine and rated as emitting 18 grams per km of CO2, meaning both plug-in SUVs will have an important role in reducing JLR’s average CO2 emissions figure, helping the automaker to meet regulatory targets in markets such as Europe.

The top-spec Range Rover Sport is powered by a 4.4-liter twin-turbocharged V-8 engine supplied by BMW producing 523 hp. The V-8 Twin Turbo will accelerate from 0 to 60 mph (97 kph) in 4.3 seconds, Land Rover said.

Both plug-in hybrids are equipped with the Stormer Handling Pack as standard, bringing all-wheel steering and electronic differential and torque vectoring via braking to aid the car’s handling abilities.

All Range Rover Sport models have a ZF eight-speed automatic transmission and all-wheel-drive.

Land Rover did not disclose details for the full-electric model in 2024, which will join an all-electric Range Rover arriving in the same year.

Peugeot to debut Inception concept at CES in 2023