The company says the car’s first year of production -- 50 units -- is already sold out.

The finished Nevera, in Callisto Green, is the product of more than 1.6 million collective hours of R&D, Rimac said.

Rimac Automobili has built the first of a planned 150 units of the Nevera electric hypercars at its plant near Zagreb, Croatia.

The first finished car, in Callisto Green, is the product of more than 1.6 million collective hours of R&D, the company said, adding that it will remain with Bugatti Rimac, which controls the Bugatti and Rimac Automobili brands.

The first customer vehicles will be delivered “soon,” the company said.

Each Nevera takes five weeks to produce at its current facility. Rimac will shift production to its forthcoming Rimac Campus, also sited near Zagreb.

Construction for the new facility is “well underway,” the company said.

The Nevera is a showcase for the electric technology the company hopes to sell to automakers through its Tier 1 supplier, Rimac Technology. 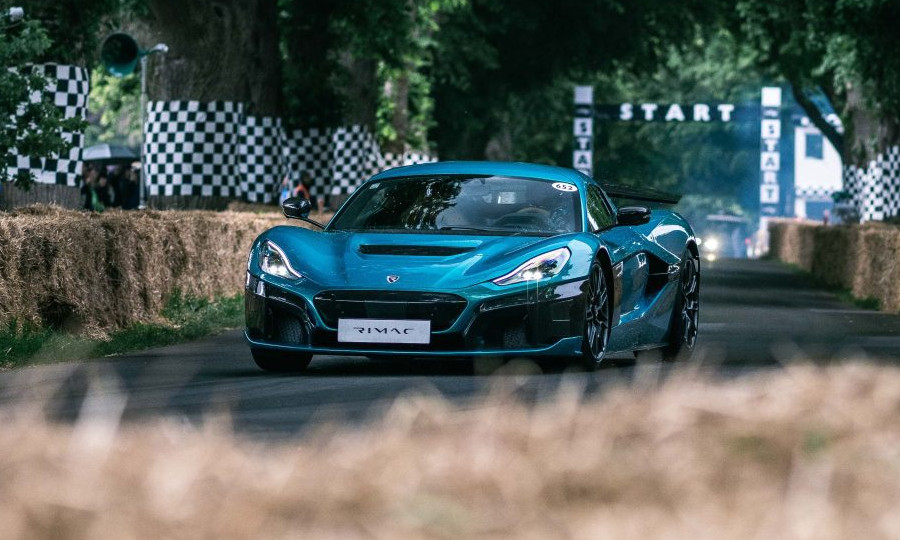 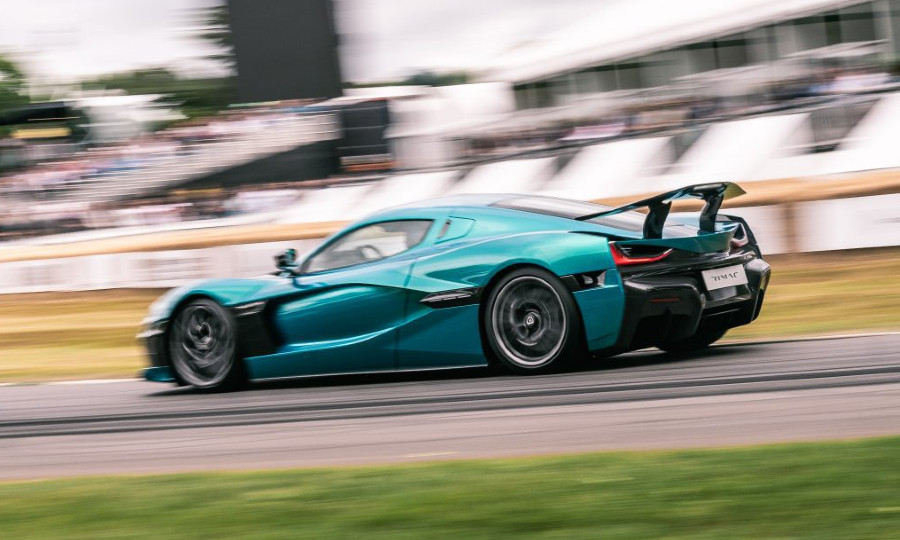 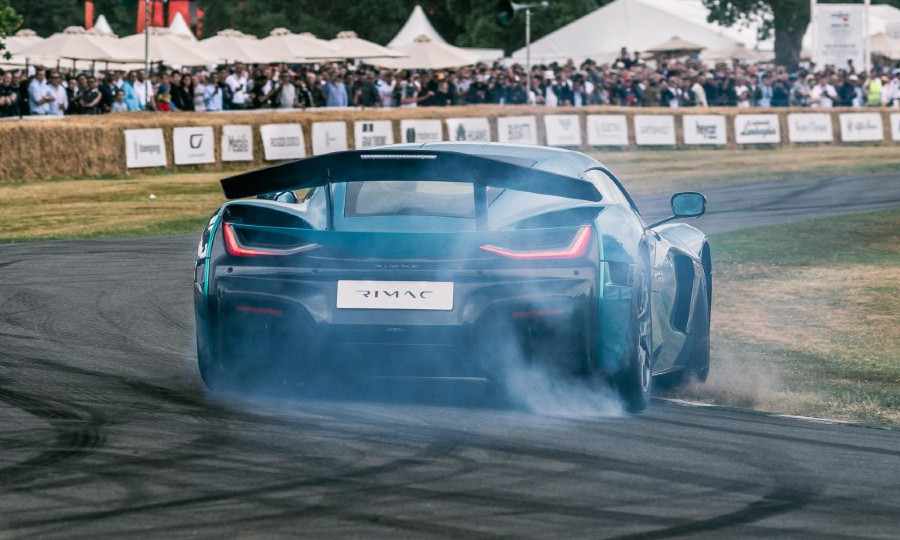 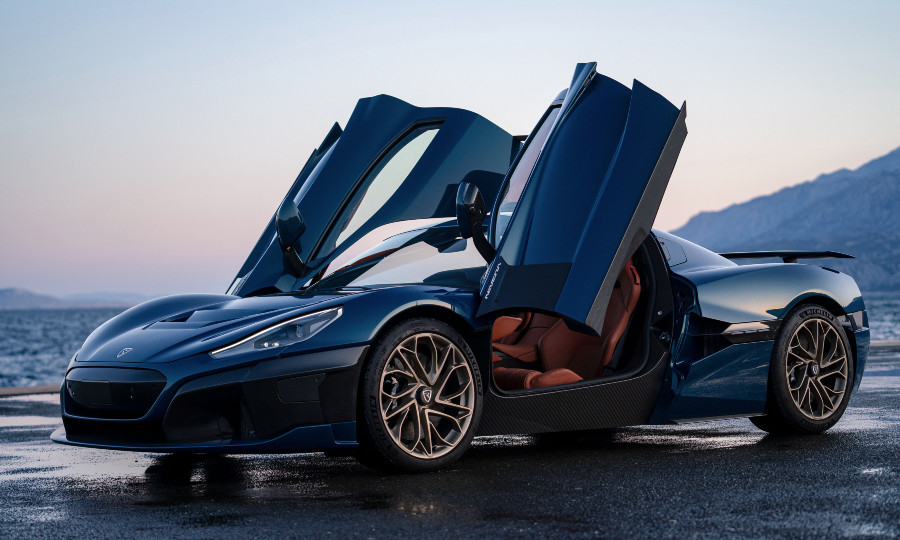 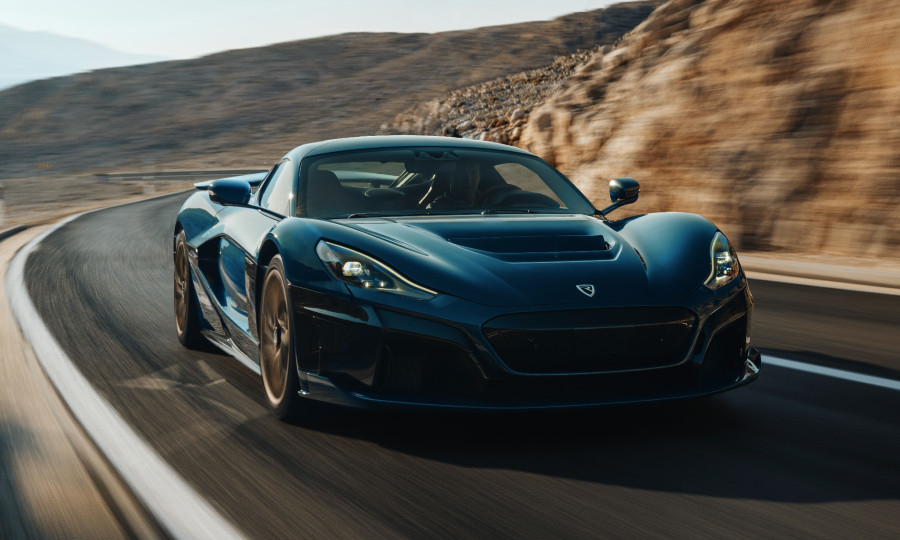 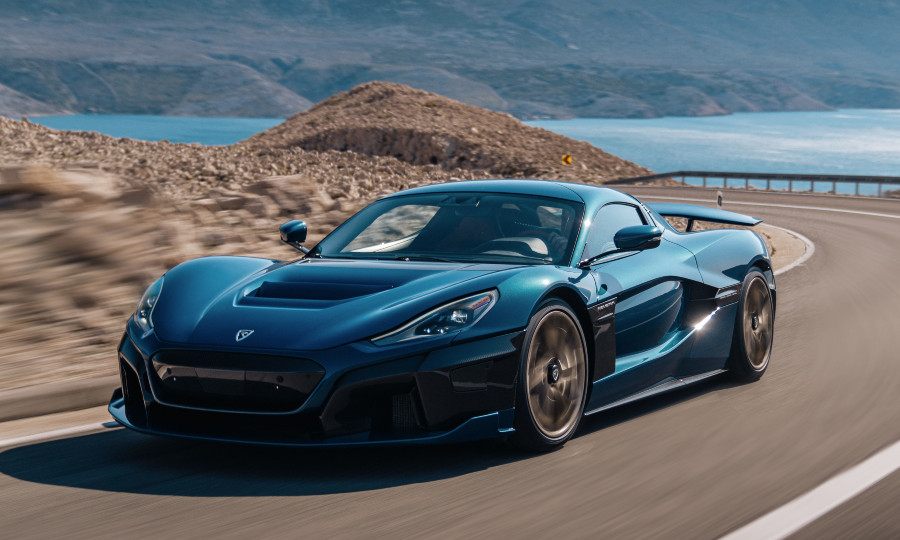 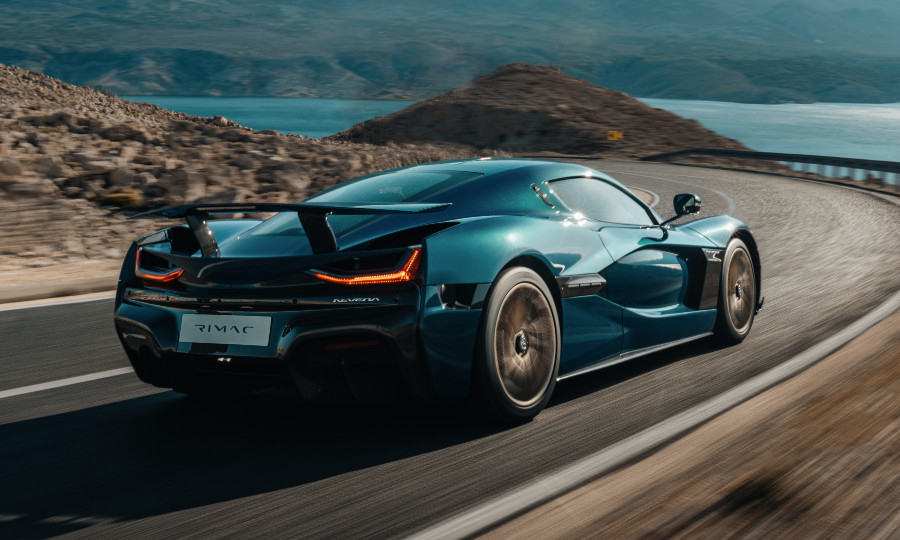 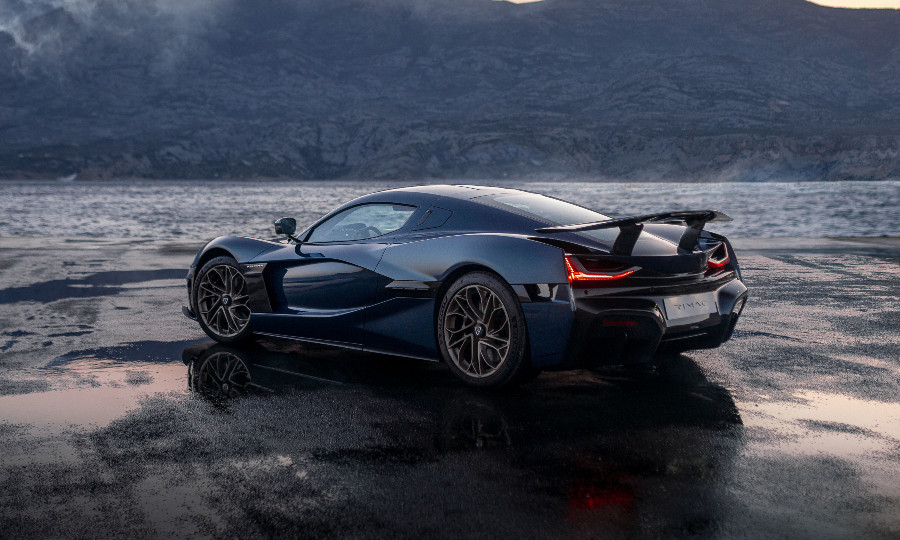 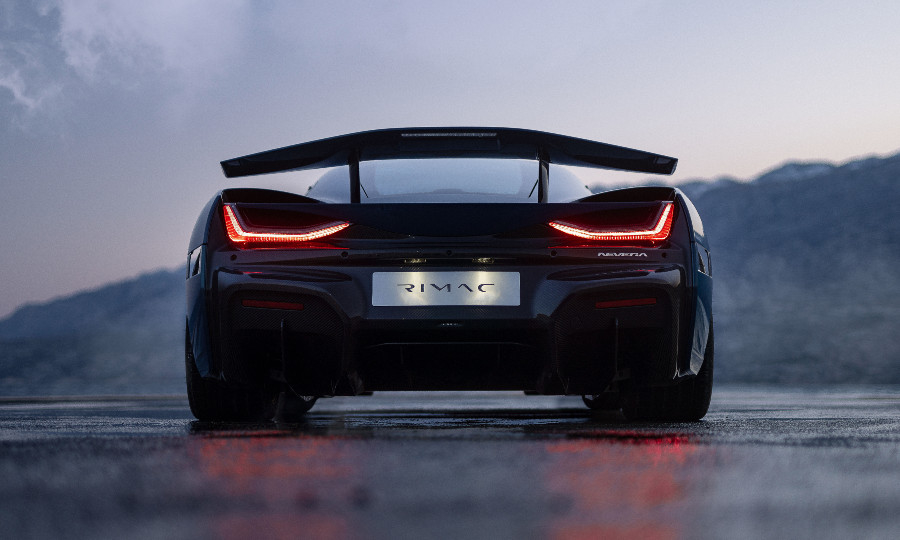 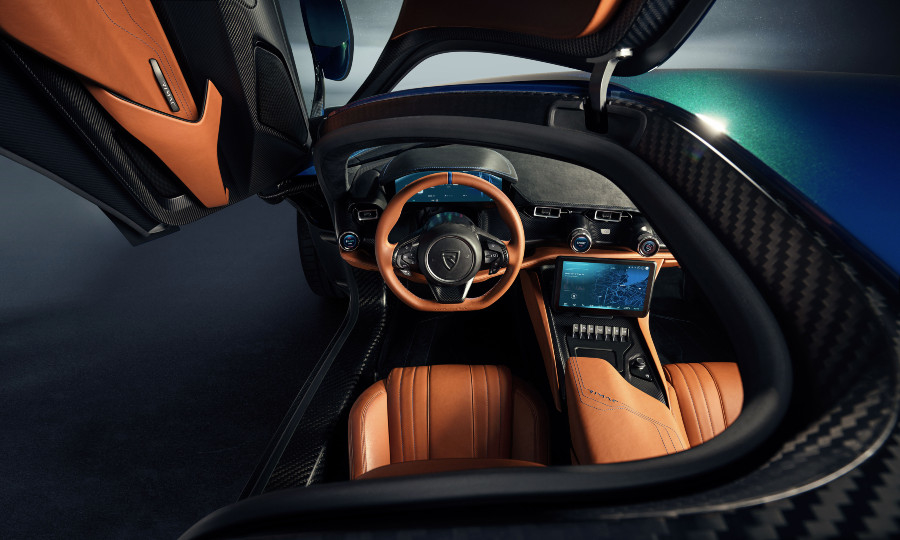 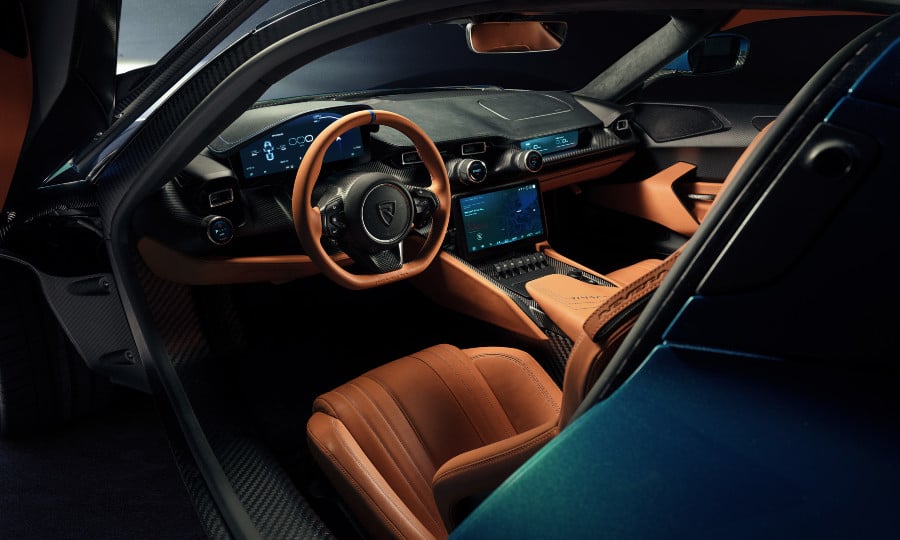 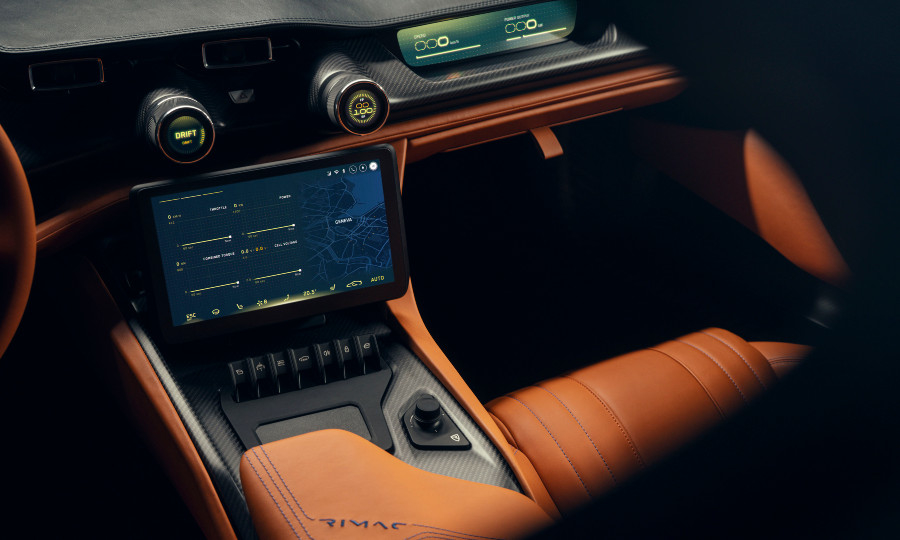 A significant number of the components for the car were developed in-house including the battery system, inverter, gearbox, control systems, and infotainment. The company said the Nevera’s powertrain was redesigned three times during the car's five-year development.

The car produces a total of 1,914 hp from four electric motors, one for each wheel.

The car’s structural battery pack contains 6,960 cylindrical cells, and the company claims 73 percent of the mass of the battery pack is devoted to cells, compared with 64 percent for the Tesla Model 3.

Rimac aims to get the figure up to 75 percent for a pack module slated for 2025.

Rimac will put cylindrical cells at the core of its customer battery packs, the company said in June.

Rimac said it had carried out 45 physical crash tests during the development.