The Toyota bZ compact electric concept (shown) is 4538 mm long, putting it at the upper end of the compact segment. A production version will most likely be sold as the bZ3X.

The first will be a small car arriving next year, Toyota Motor Europe head Matt Harrison told Automotive News Europe last week at Toyota’s Kenshiki forum in Brussels. The car will be an SUV, a separate source within the company said.

Toyota launched the bZ4X this year after focusing on building out a range of full-hybrid models to meet its EU emissions targets. It also sells full-electric vans built by Stellantis but branded as Toyotas.

The confirmation that Toyota will expand its full-electric passenger-car lineup “indicates our clear commitment to battery-electric vehicles,” Harrison said. The coming bZ lineup includes small and compact SUV/crossovers, and three larger models. The bZ models will be sold internationally.

The concept previews a car in the compact SUV segment expected in 2025, a person with knowledge of Toyota’s product plan said.

The bZ concept is 4538 mm long, putting it at the upper end of the compact segment. A production version will most likely be sold as the bZ3X. 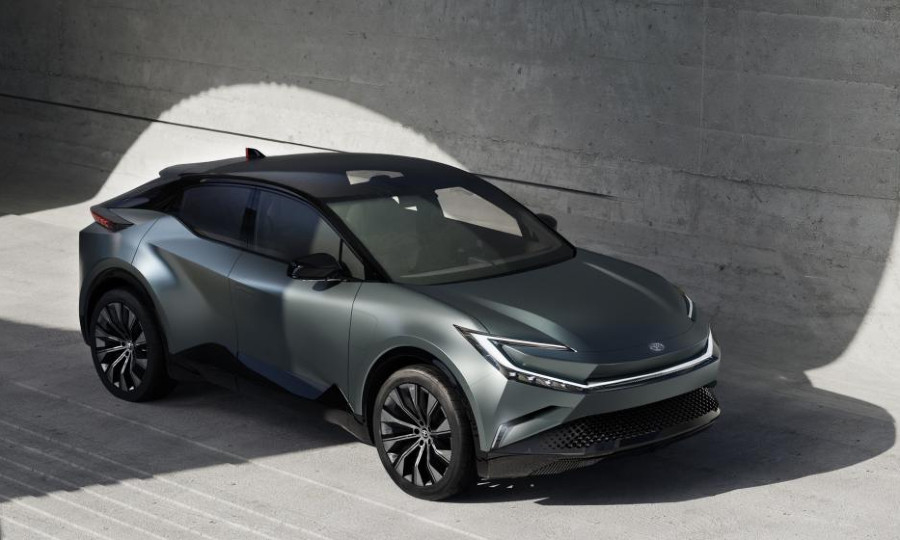 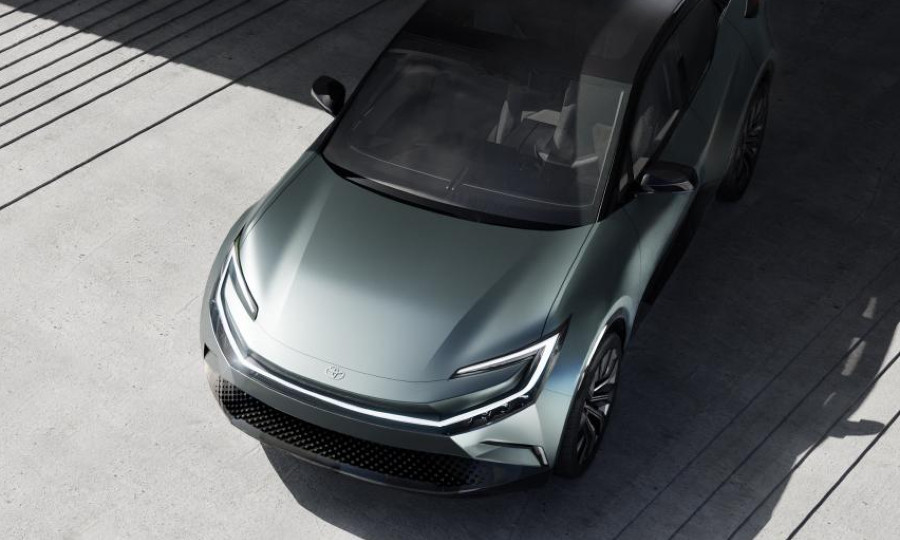 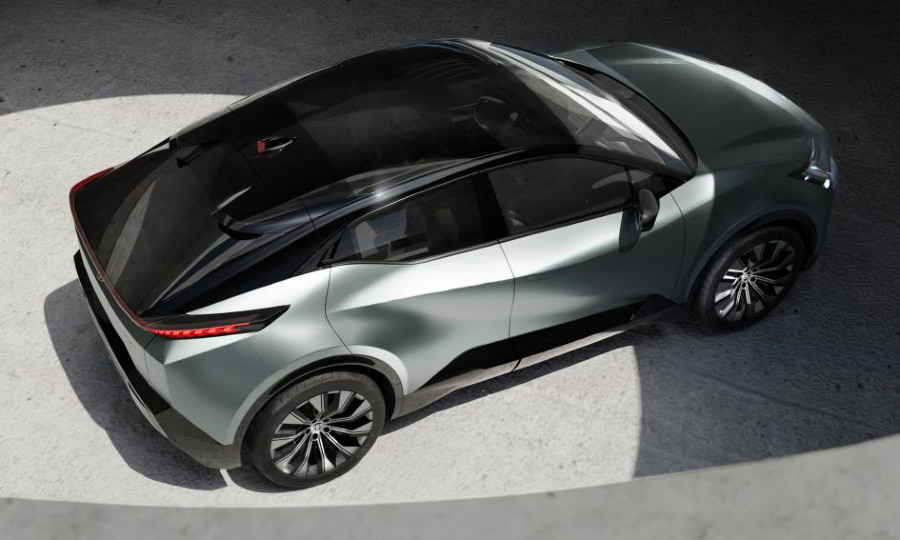 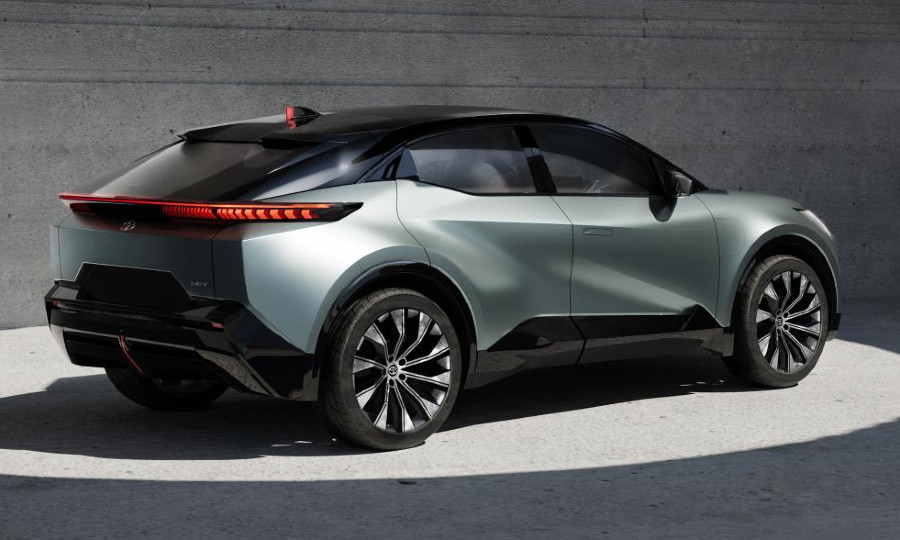 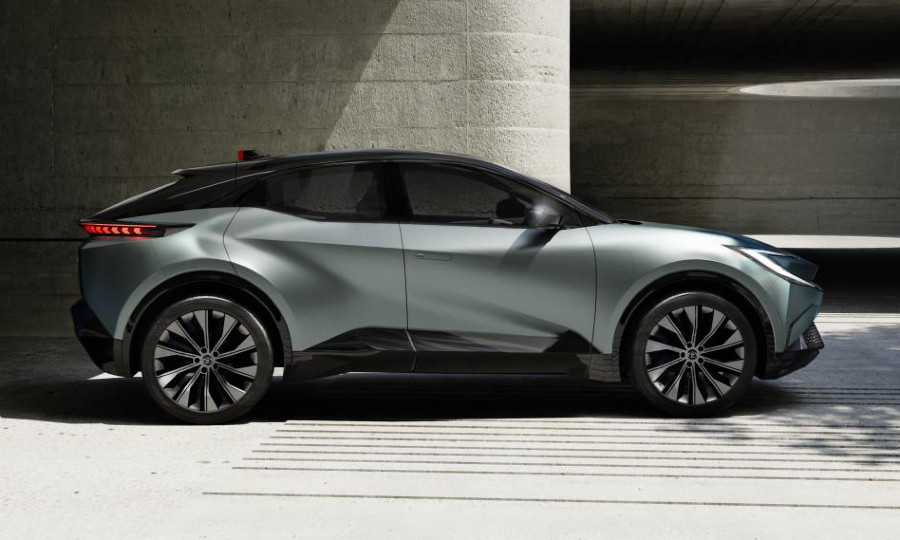 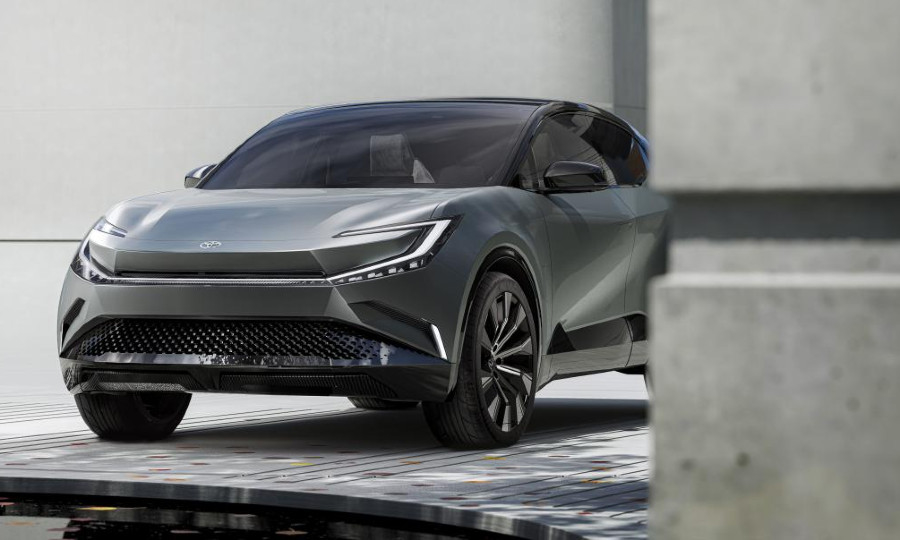 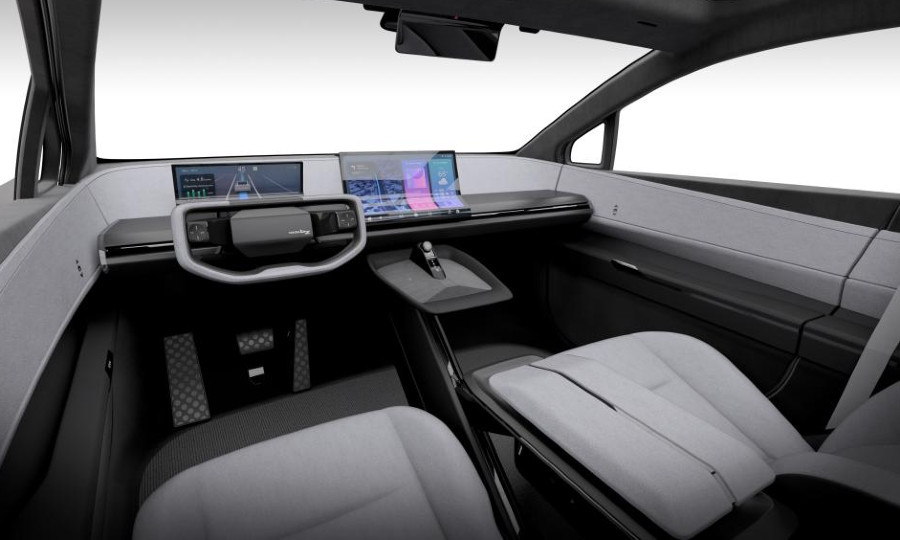 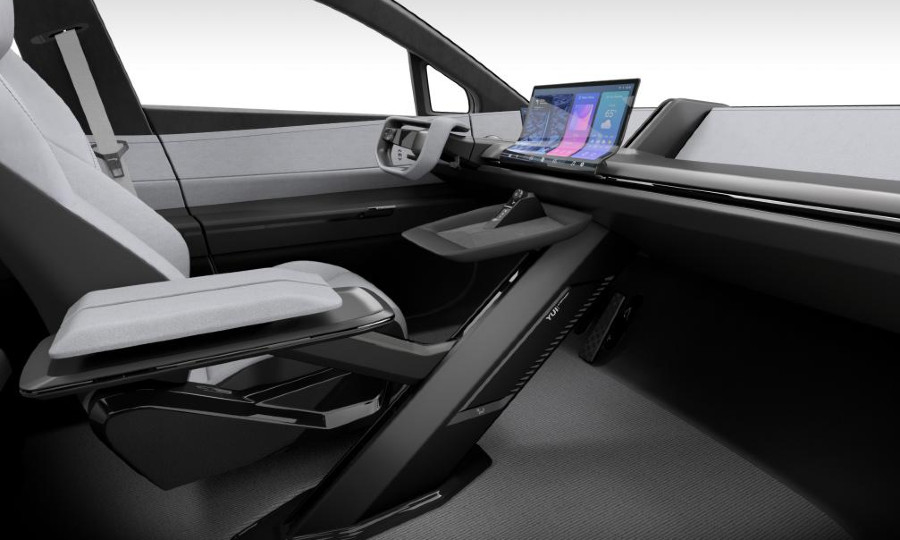 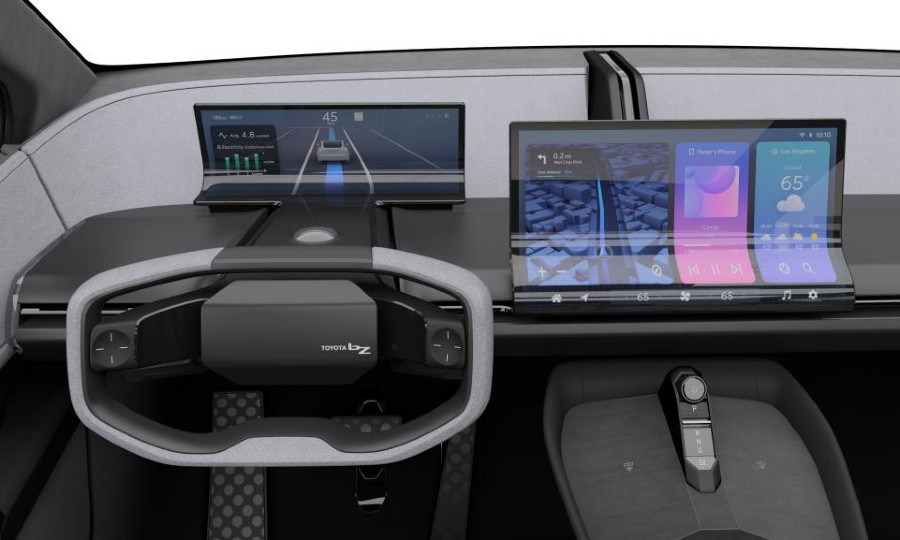 Toyota is aiming for 50 percent of its sales in its Europe region – which includes Turkey, Israel, Russia (the future of Toyota’s Russian operations is unclear) and several Eurasian countries -- to come from full-electric vehicles by 2030, ahead of the EU’s mandate that only zero-emission cars can be sold after 2035.

Toyota currently sells just one plug-in model in Europe, the RAV4 midsize SUV, although it is adding two more: the Prius compact hatchback (to be sold only as a plug-in in Europe) and, next year, the next-generation C-HR compact SUV, which will also have a full-hybrid option.

The only clue Toyota gave to the identity of the remaining four bZ vehicles due by 2026 was to show an unlabeled chart indicating their rough sizing and launch timing.

After the small SUV comes a larger vehicle sitting above the midsize bZ4X, possibly a production version of the biggest SUV that Toyota showed in a line-up of 15 full-electric concepts in December 2021 previewing future models.

A third model set for Europe was shown in the chart as being roughly the same length as the bZ4X and could be the electric sedan shown in the December concept line-up.

The fourth model shown on the chart is the largest one as indicated in the size axis and could be a pickup shown at the December event.

The fifth sits below the bZ4X and is therefore likely to be the production version of the bZ compact SUV concept.

None of the five are expected to be built in Europe.

The bZ compact SUV concept updates a less-polished version shown in December and continues Toyota’s design theme based around the “hammerhead” front-end look.

The hammerhead look is defined by a light signature that doubles back on itself at the edges, and also appears on the newly revealed Prius plug-in hybrid and the CH-R compact SUV concept.

Inside the bZ concept, seats are covered in materials made from plant-based materials and recycled plastics. Twin screens, one in front of the driver, curve at the bottom for better visibility but are unlikely to be on the production version, Toyota said.

The infotainment system employs a personal avatar named Yui to connect the driver and passengers with the vehicle. It also features audio and visual lighting cues that move around the cabin to respond to commands from front- or rear-seat passengers, the automaker said.

The concept is built on the same e-TNGA platform that underpins the bZ4X SUV.