VW Group still aims to sell the cheapest version of its new small battery-electric car for about 20,000 euros but this may not be possible if Europe’s high inflation rate continues.

Cupra previewed its small EV with an updated version of its UrbanRebel concept car.

The 20,000-euro price is still a target for small EV’s base version -- provided inflation does not stay at the current heated pace, the development boss of VW Group’s Cupra brand, Werner Tietz, said.

“Inflation at 7 percent a year would be a problem,” Tietz said at a press event here.

Join us in Prague for a comprehensive series of keynote addresses, top-level presentations and panel discussions focused on Managing Disruption While Planning For The Future. Register today to hear from experts from Mercedes-Benz, Hyundai Motor Europe, Toyota Motor Europe, Stellantis Group, Polestar and more!

The Eurozone’s annual inflation rate for May is expected to be 8.1 percent, up from 7.4 percent in April according to Eurostat, the European Union’s statistical office.

VW Group plans to launch a new range of battery-electric cars for its VW, Skoda and Cupra brands in 2025.

Cupra previewed its small EV with an updated version of the UrbanRebel, a concept car first shown at the 2021 Munich auto show.

Tietz said the latest concept is “very similar” to the final version which will launch in 2025.

The Spanish plant of Seat and Cupra, in Martorell near Barcelona, will build the Cupra EV alongside a VW brand model, potentially named the ID2, and a Skoda version. There will be no Seat version.

The three models will share the same underpinnings: a shortened version of the VW Group’s MEB electric platform.

The 20,000-euros price target for the small EV has long been VW Group’s ambition.

Last September, VW brand CEO Ralf Brandstaetter said the automaker expected the scaling of MEB platform to include small cars and resulting cost savings was the "the key to entering 20,000-euro pricing segment."

Under VW Group’s current pricing structure, the VW-brand small EV likely would be priced in the middle of the small EV family, with Skoda’s version likely to be the cheapest.

Cupra’s version would be sportier than those form the other two brands, allowing for it to be priced higher. 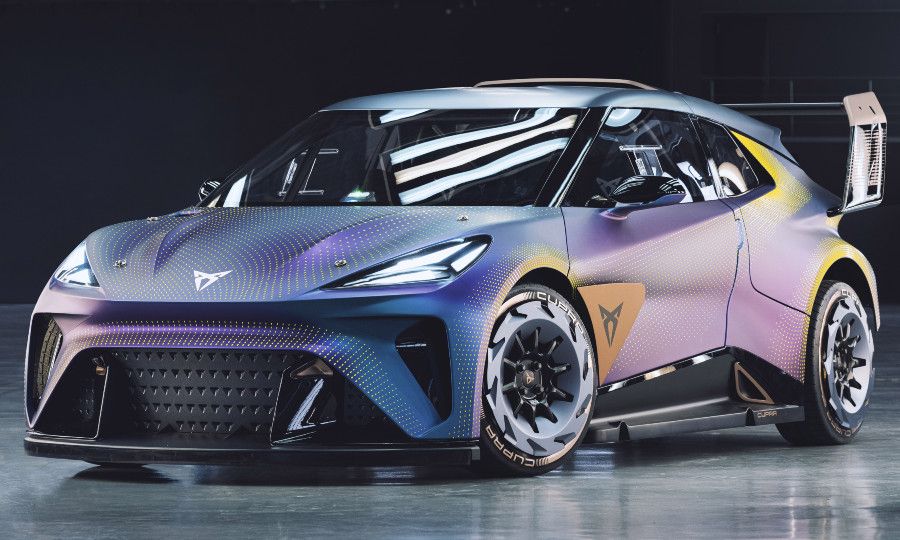 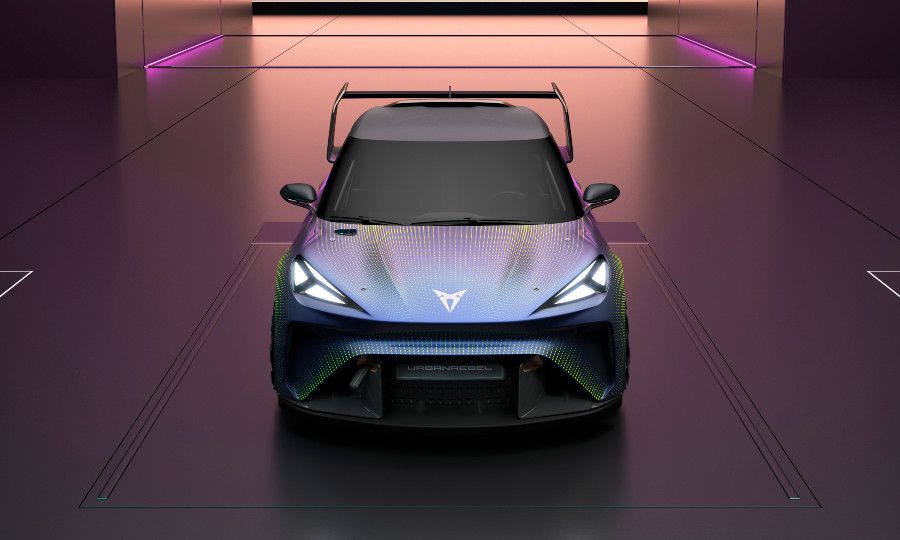 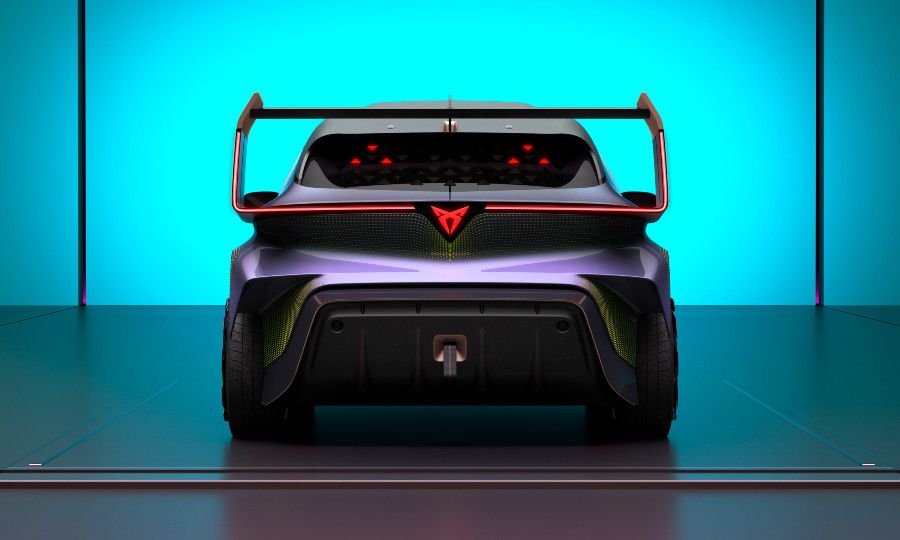 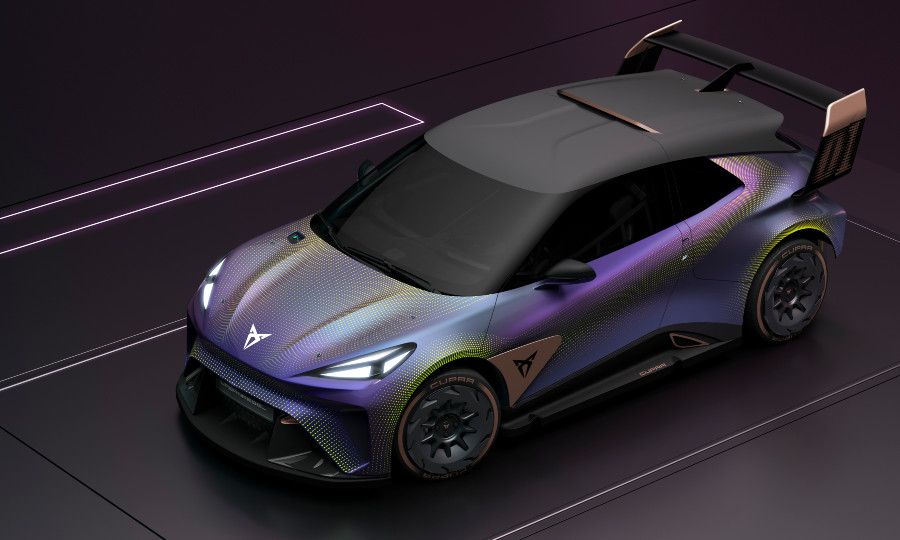 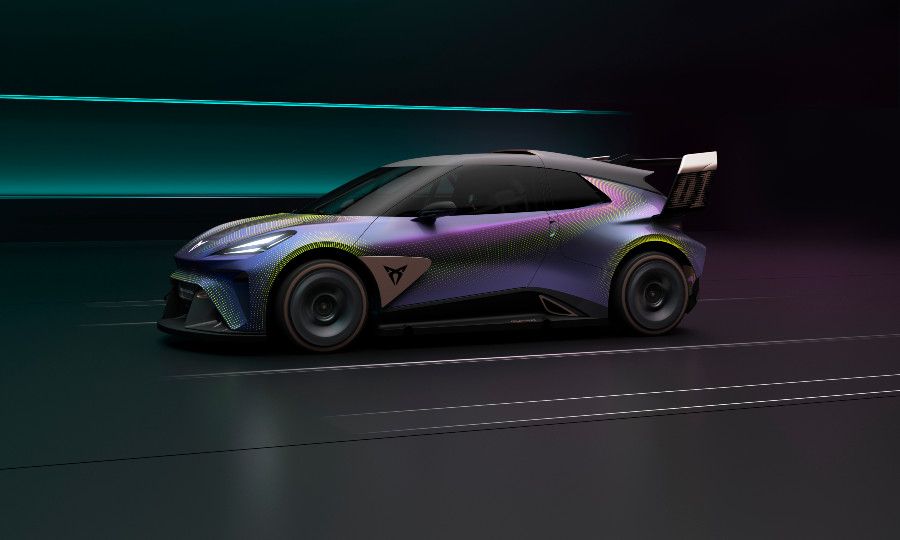 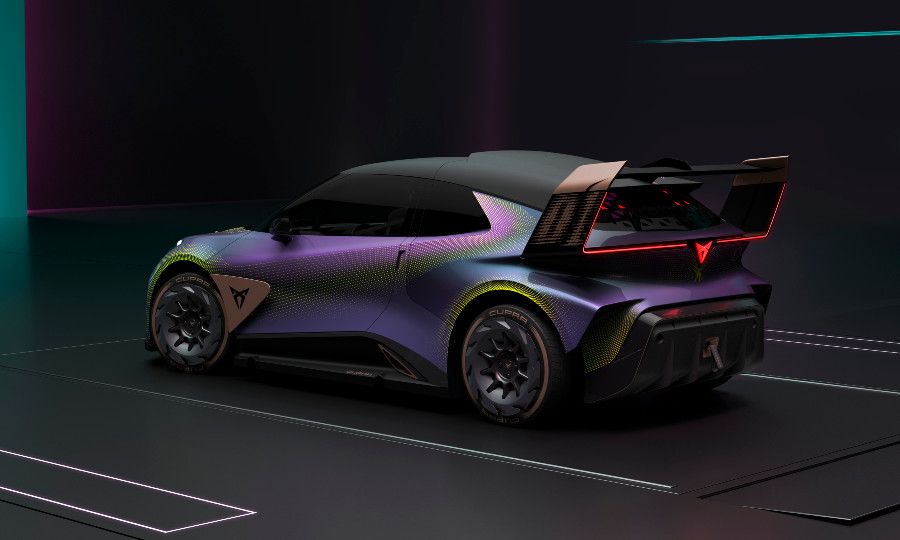 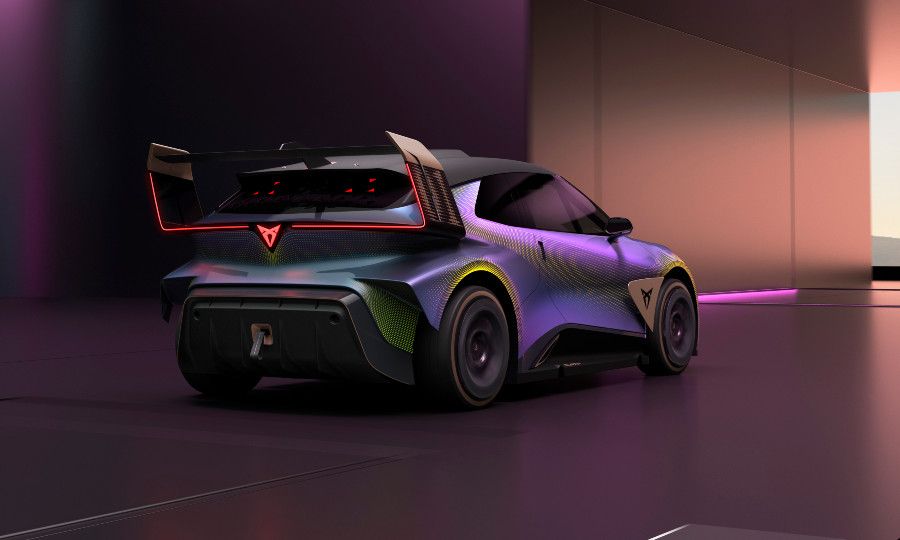 “This is the model that will democratize urban electric mobility,” Cupra CEO Wayne Griffiths during the event in Terramar.

Here is what might help VW keep production costs relatively low for the three small EVs:

Both Griffiths and Tietz said VW Group’s electric car and battery programs in Spain hinge on the success of the PERTE electric mobility program.

PERTE is a Spanish acronym for Strategic Projects for Economic Recovery and Transformation that includes 4.3 billion euros of public investments between 2021 and 2023.

The program includes state aid to Seat and suppliers to produce electric cars in Martorell and for a battery factory that VW Group plans to build in Valencia.

VW Group and its suppliers have applied for the funds and a final decision should be taken by the end of the year, Tietz said.

The production UrbanRebel will be 4030-mm long, similar in size to full-electric small cars from rivals.

The UrbanRebel production car will be offered with two different battery technologies. The base version will have a lithium iron phosphate battery, a cheaper battery technology, to keep costs as low as possible. The higher performance model will use a nickel-manganese-cobalt battery.

VW Group has not said which battery type will be produced in the Valencia factory in Valencia. It is likely to be lithium iron phosphate batteries to minimize the entry price for the small EVs

The UrbanRebel production car’s 166-kilowatt electric motor will allow the highest performance version to accelerate from 0 to 100 kph (62 mph) in 6.9 seconds.

The longest-range version will have a maximum range of 440 km. The EV will be offered with DC charging capacity up to 120 kilowatt-hours, Tietz said.

“This will be the biggest project for our company in the upcoming years, since it is key for our transformation to become a fully electric brand," Tietz said.

Tietz said UrbanRebel may not be the final name of Cupra’s small EV.