BMW's next 4-series coupe gets a bigger, bolder grille

FRANKFURT -- BMW has previewed the design of its next 4-series coupe with the Concept 4 unveiled at the Frankfurt auto show on Tuesday.

The surprise addition to BMW's stand divided show-goers here with its bold interpretation of the brand's traditional kidney-shaped grille, which has got steadily larger with successive model launches.

The new car is broadly similar to the production car that BMW is expected to launch in mid-2020, according to media reports. BMW described the front end as "the new face of the 4-series range."

The 4 series is the sporty version of the 3-series sedan and wagon, both of which have been replaced recently.

Sales of 4-series models have declined this year as it nears the end of its life cycle, with European sales of the 4-series four-door coupe down 30 percent to 11,069 in the first half the year, the two-door coupe down 43 percent to 4,385 and demand for the convertible down 24 percent to 5,339, according to data from market analyst JATO Dynamics.

The upright grille with its chrome surround and chunky grating was described as an "immediate advert" to the car.

BMW said the vertical orientation of the grille referenced sporting cars in its past, including the 328 from 1936 and the 3.0 CSI from 1971.

The profile of the car, with its long bonnet, stretched wheelbase, curved roofline and short overhangs, were described as "elegant and dynamic" by the company. It highlighted the "ultra-pure" surfaces that suggest performance without too many contours or creases, the company said.

The car has a slender LED light running the width of the vehicle on a back end that BMW describes as looking "brawny." Further design details include 21-inch wheels and slender rearview mirrors described as "minimalist" by BMW. 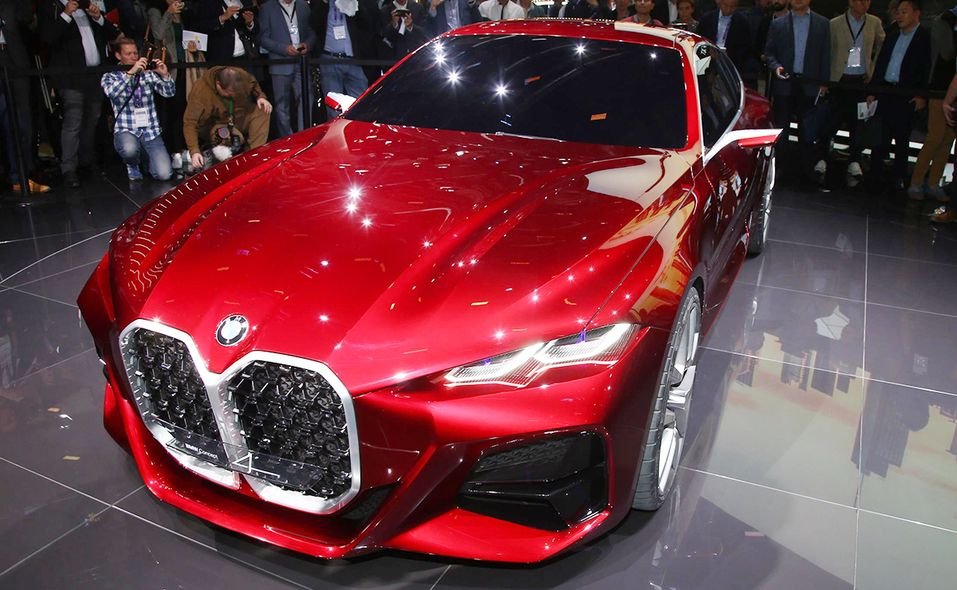 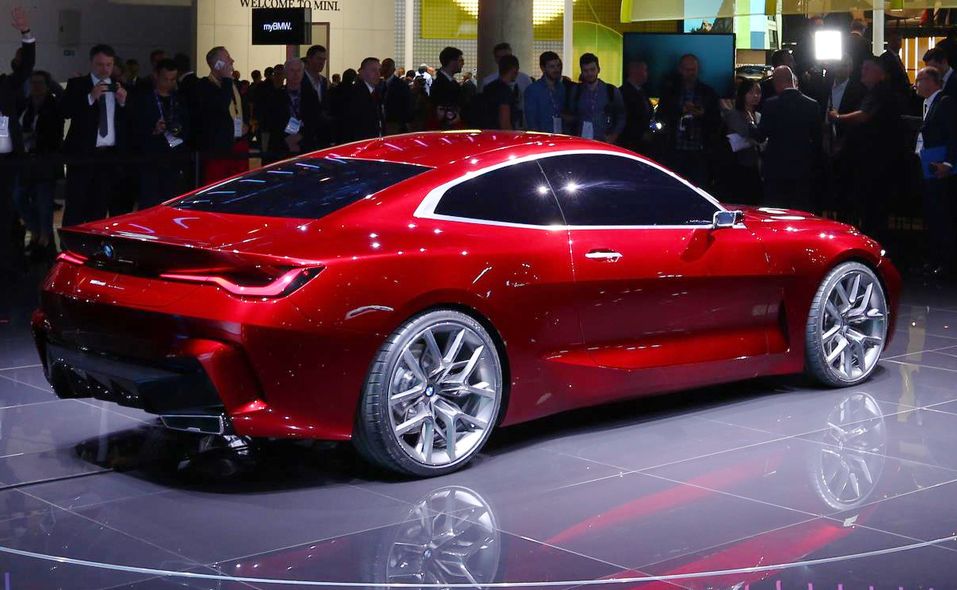 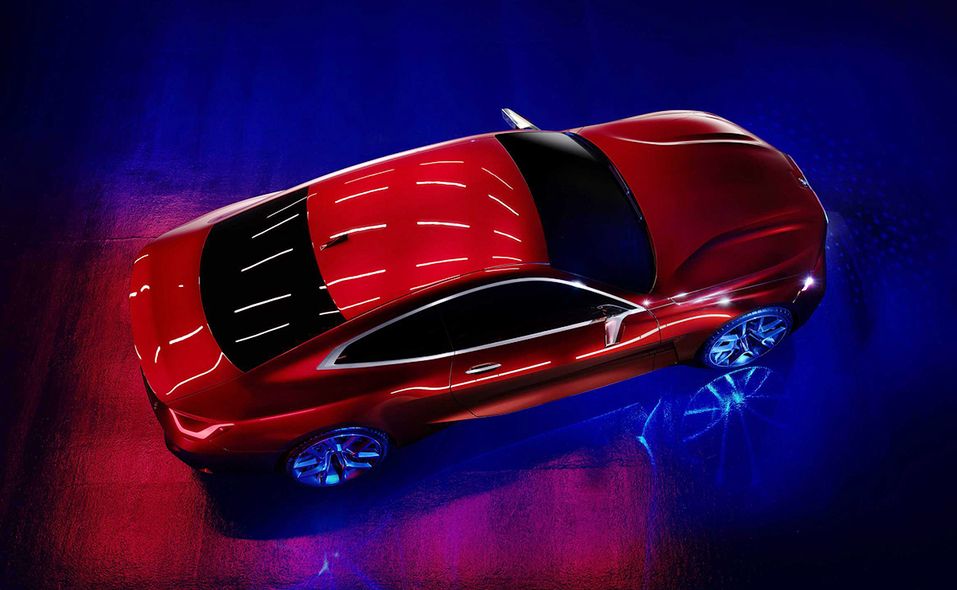 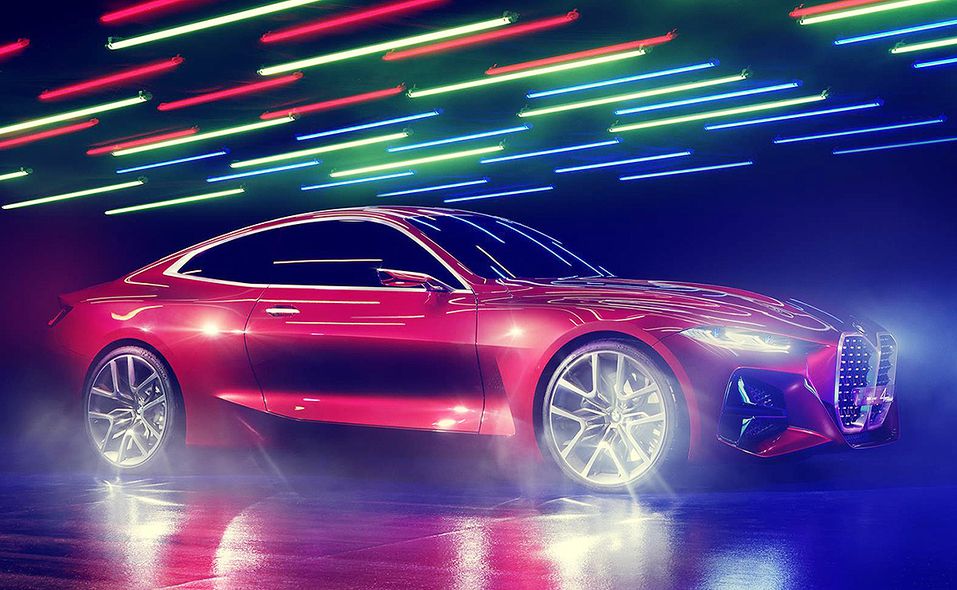 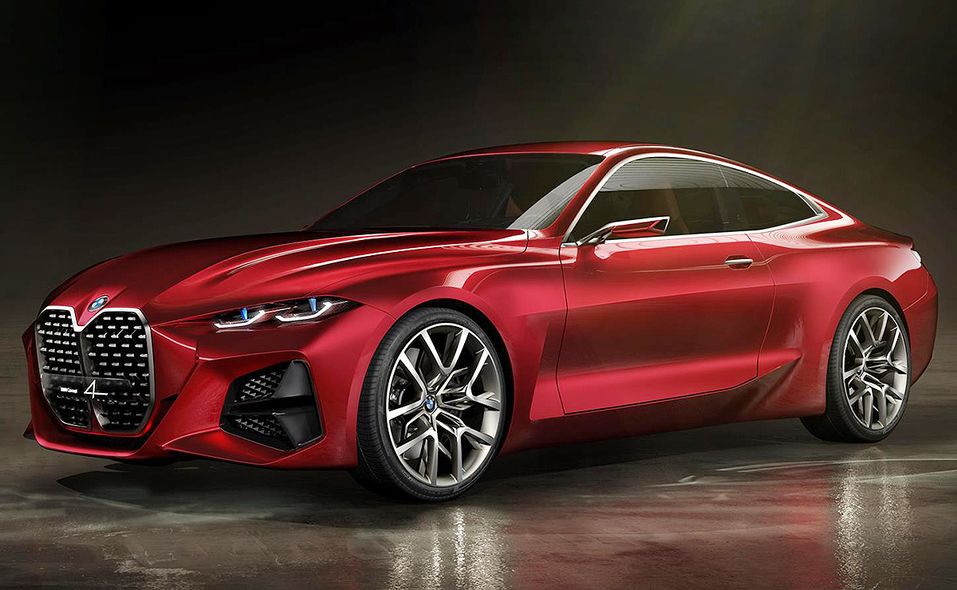 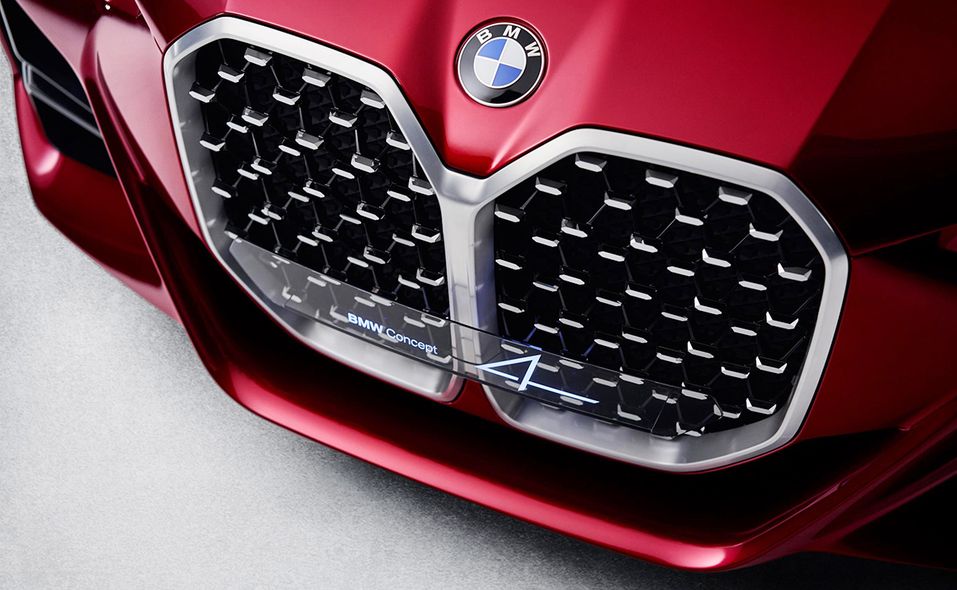 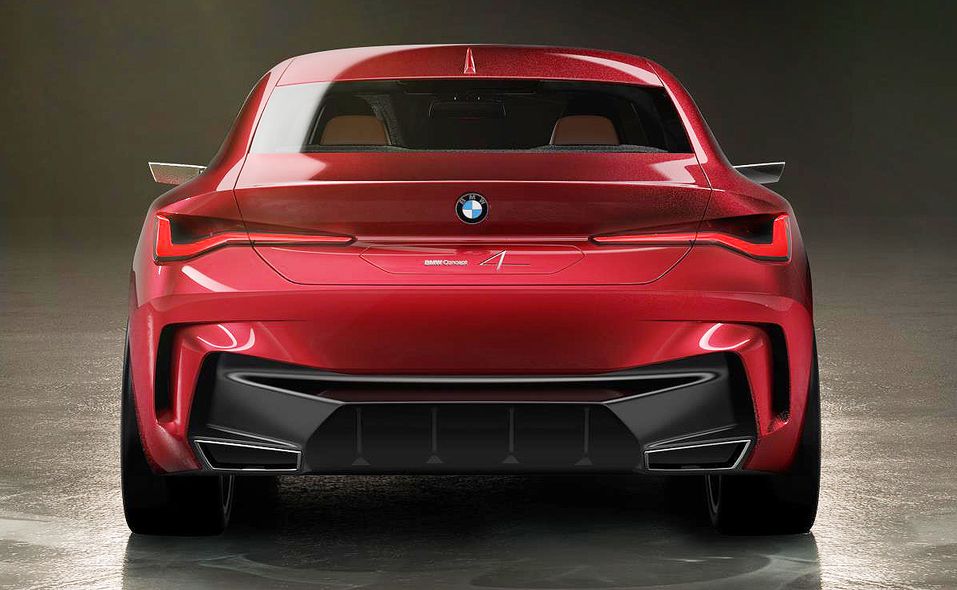 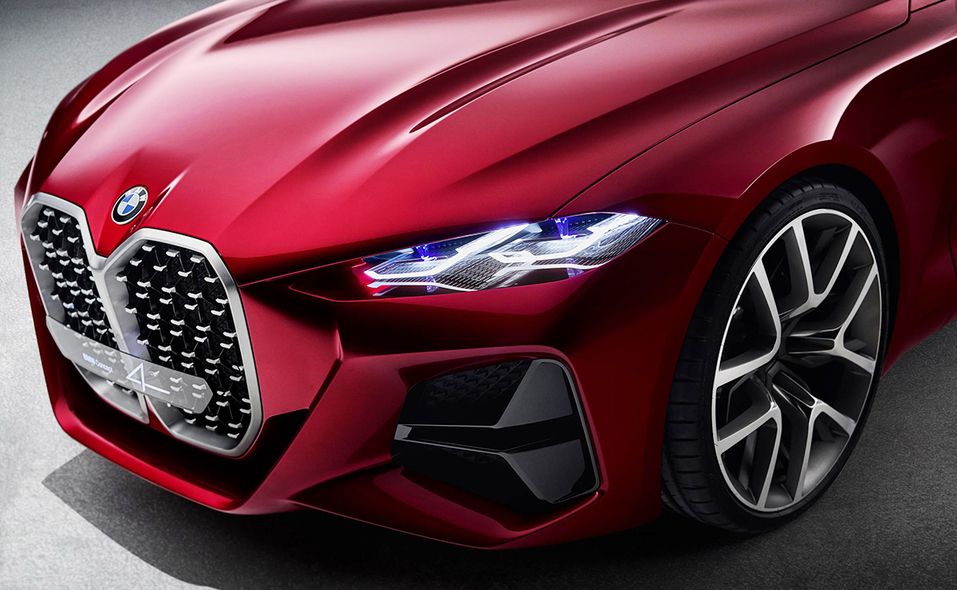 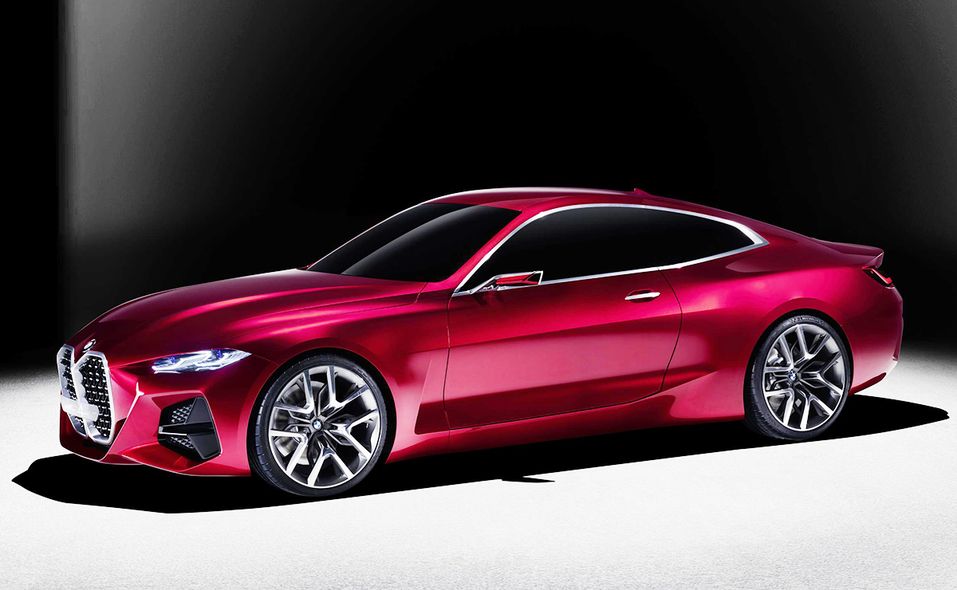 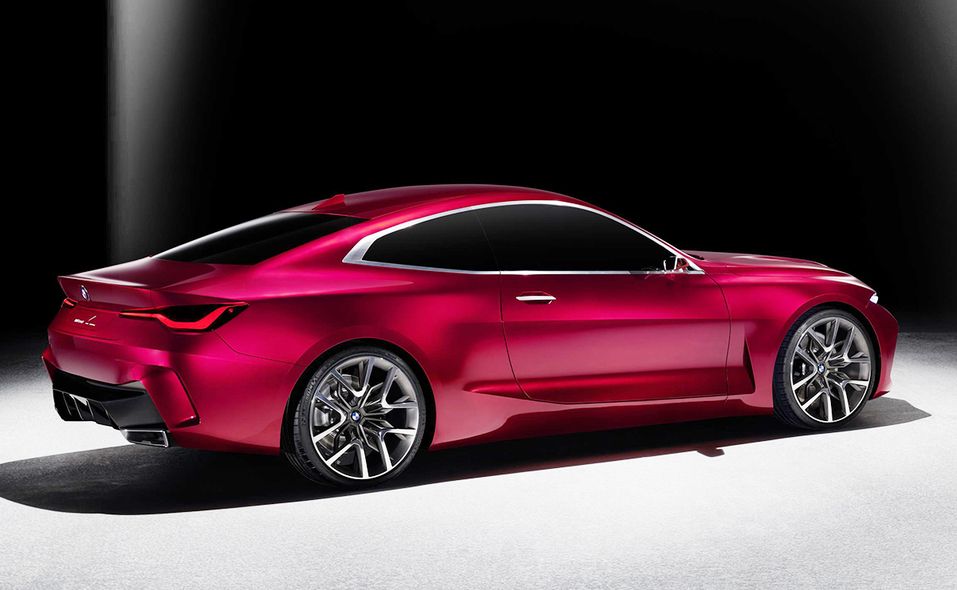 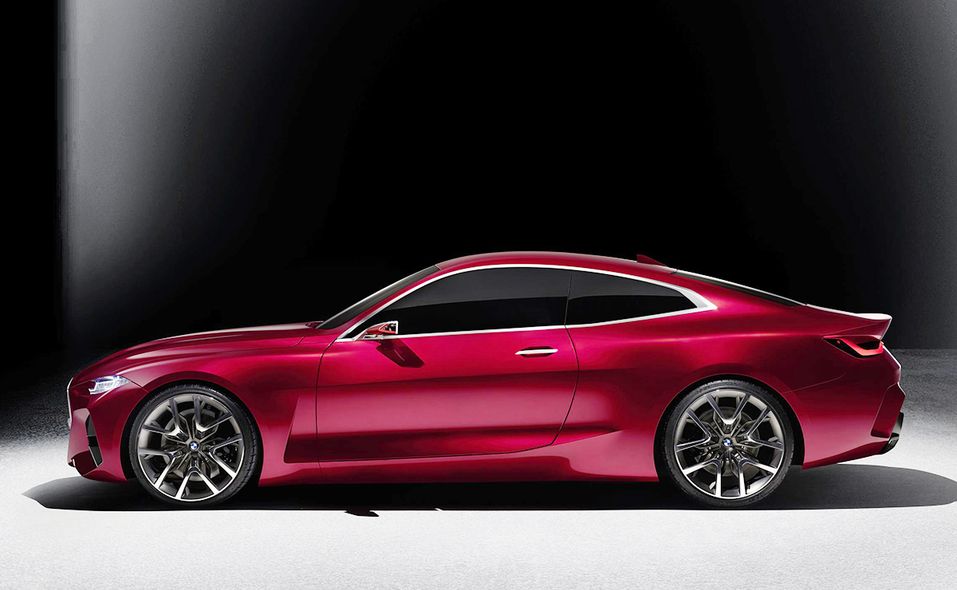 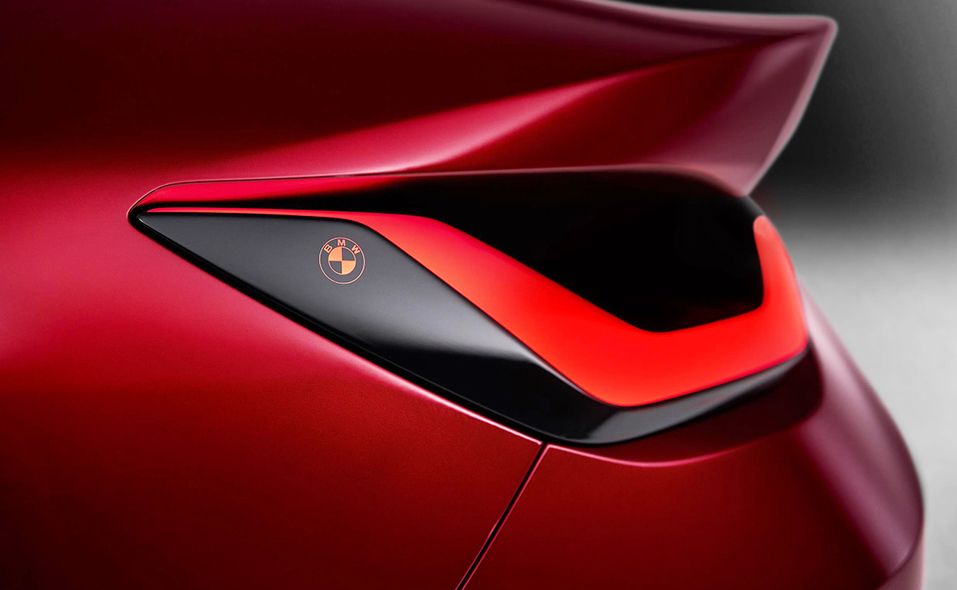 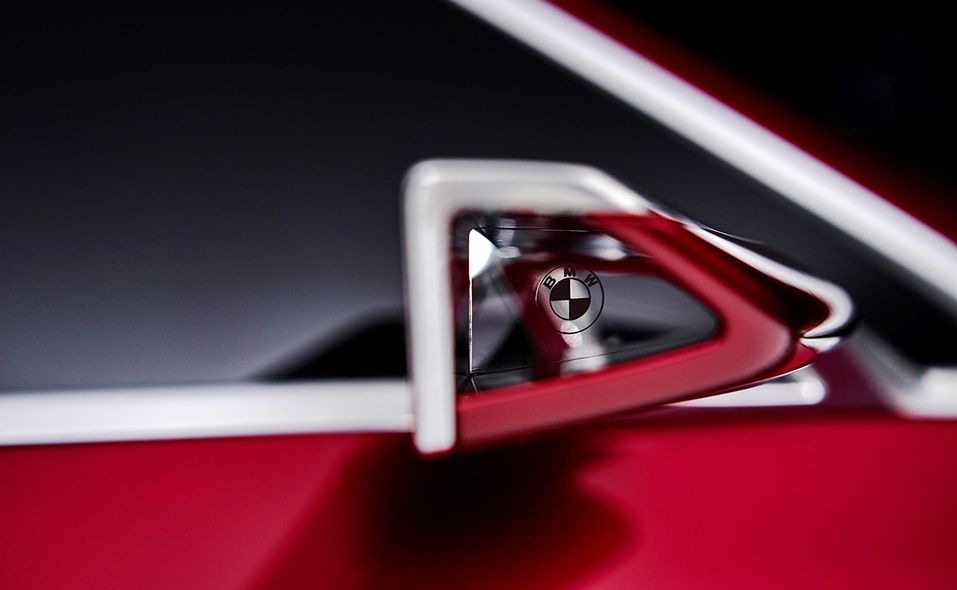