MILAN -- Ferrari said the 710-hp F8 Tributo mid-engine model will be its most powerful V-8 engine production car to date. It replaces the 488 GTB.

Ferrari released pictures and details of the supercar on Thursday ahead of its unveiling at the Geneva auto show on March 5.

The automaker said the car's name (tributo is the Italian word for tribute) is a reference to its turbocharged 3.9-liter V-8 engine that won the International Engine of the Year awards three years running in 2016, 2017 and 2018.

Improvements to the F8 Tributo over the 488 GTB include a 49 hp increase in power, a 40 kg weight reduction and a 10 percent improvement in aerodynamic efficiency.

The F8 Tributo's aerodynamic package is adapted from track cars,such as the limited-edition 488 Pista and the new car adopts several features from the 488 Pista designed to help manage engine heat, including the rearward-angled front radiators and the dynamic engine air intakes positioned either side of the spoiler instead of on the rear flanks.

The F8 Tributo has a new version of the Ferrari Dynamic Enhancer designed to make the car easier to handle when it is driven at its performance limit.

The steering wheel rim is smaller in diameter than the 488 GTB to enhance the level of tactility and make the car feel more agile.

Ferrari has said it will debut five new or redesigned models this year. These will also include a mid-engine V-8 hybrid supercar.

Ferrari's shipments rose 10 percent to 9,251 last year, and the mid-engine sport cars are the largest sellers in the lineup: the 488 range plus the 12-cylinder 812 Superfast accounted for 64 percent of total sales last year. 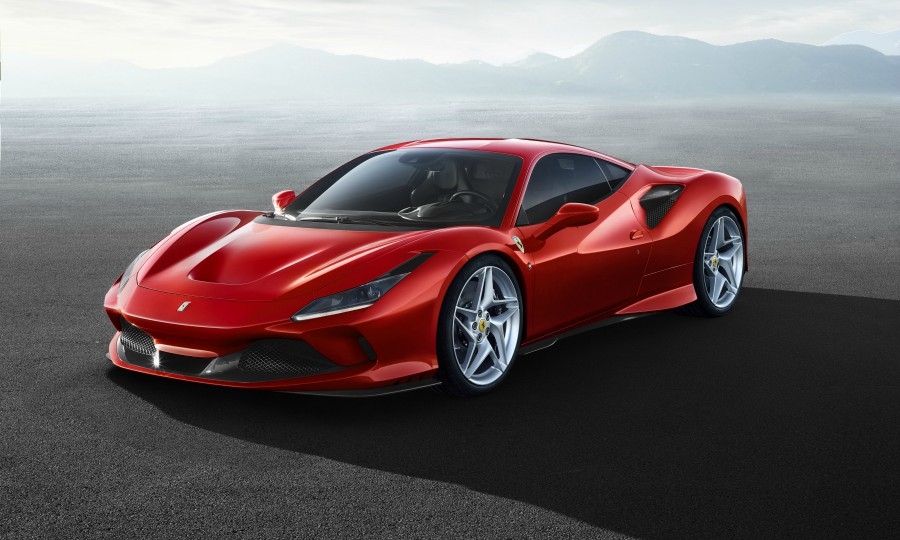 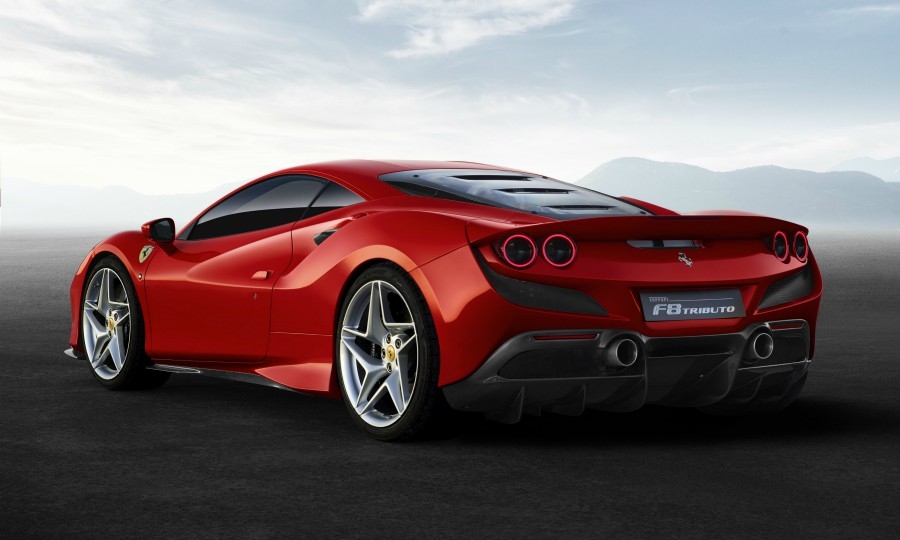 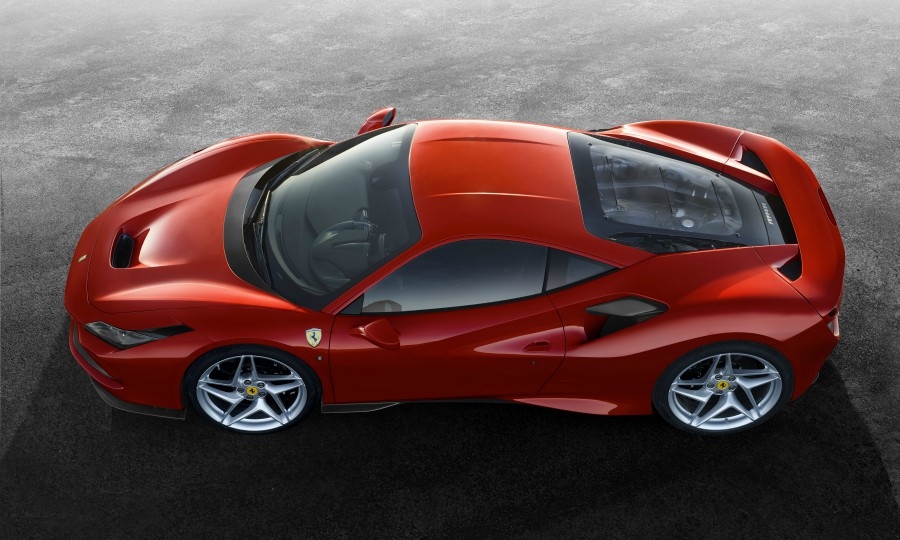 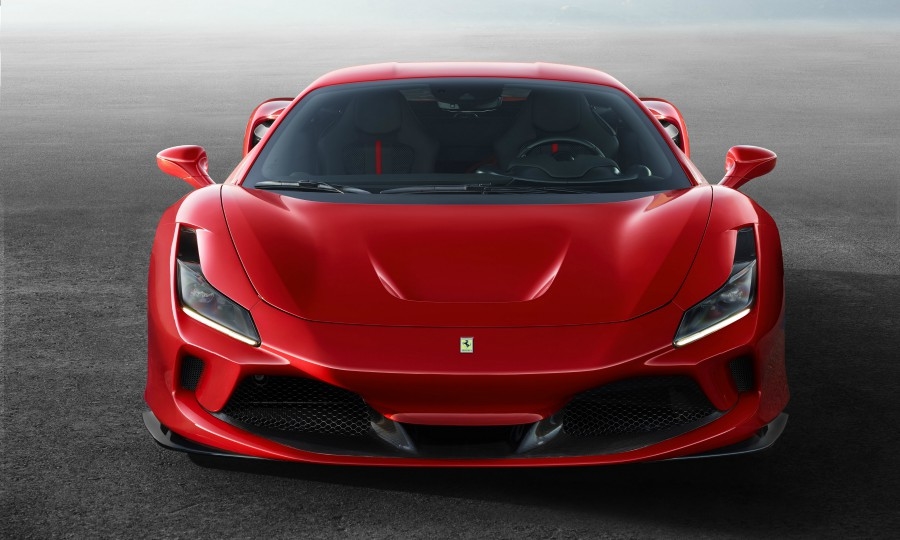 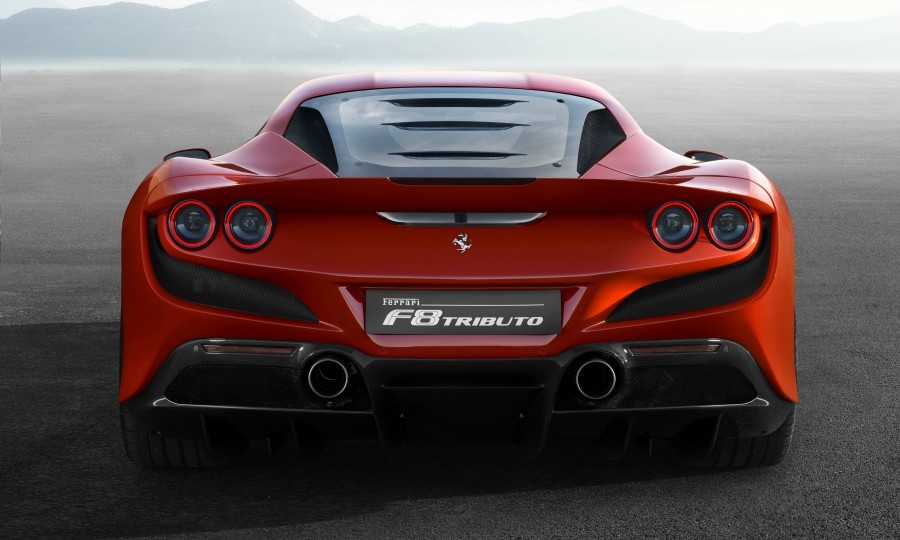 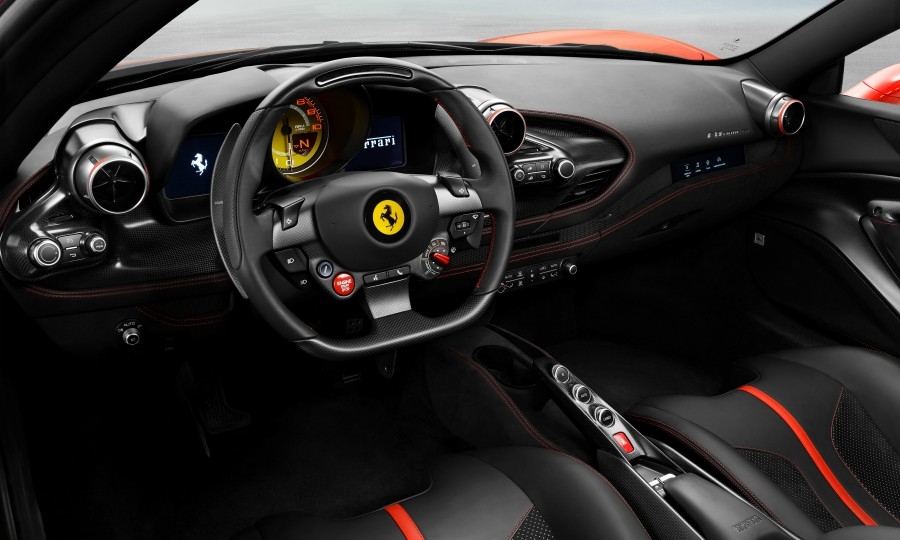 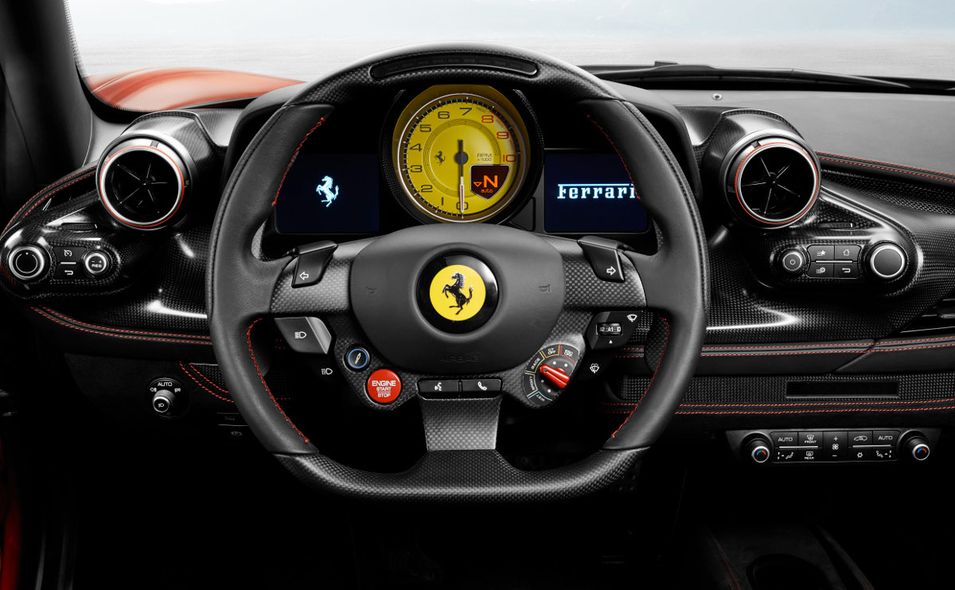 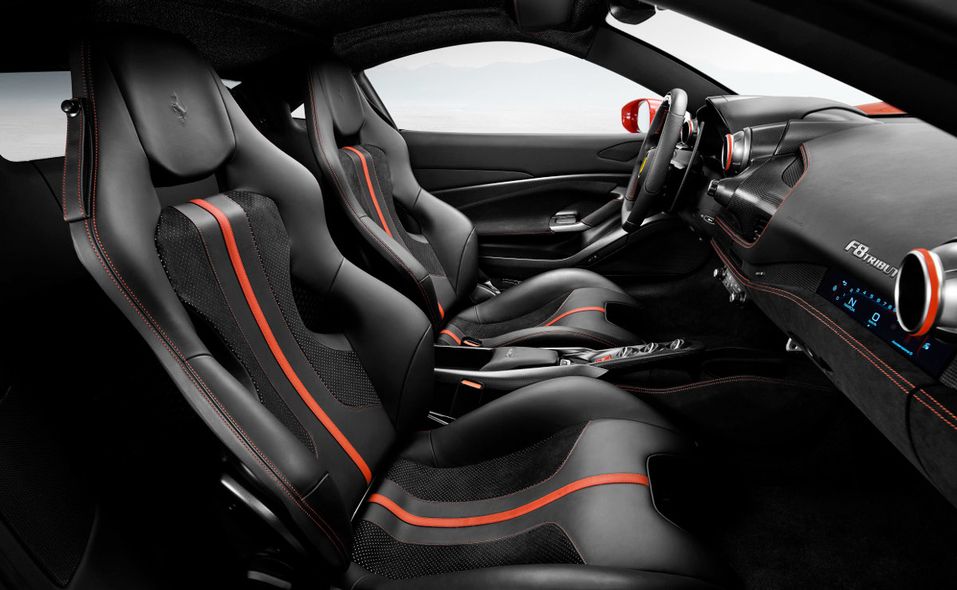 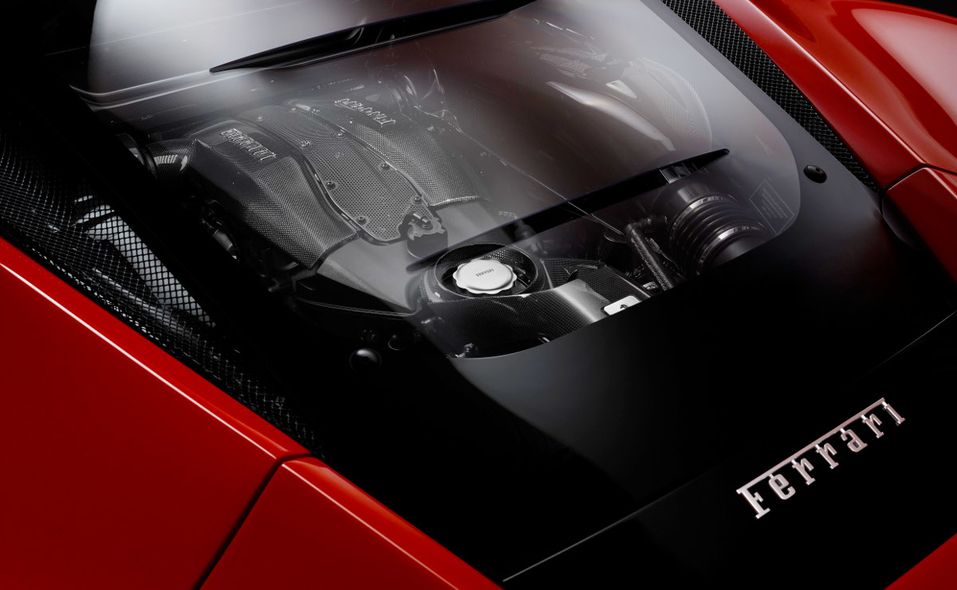 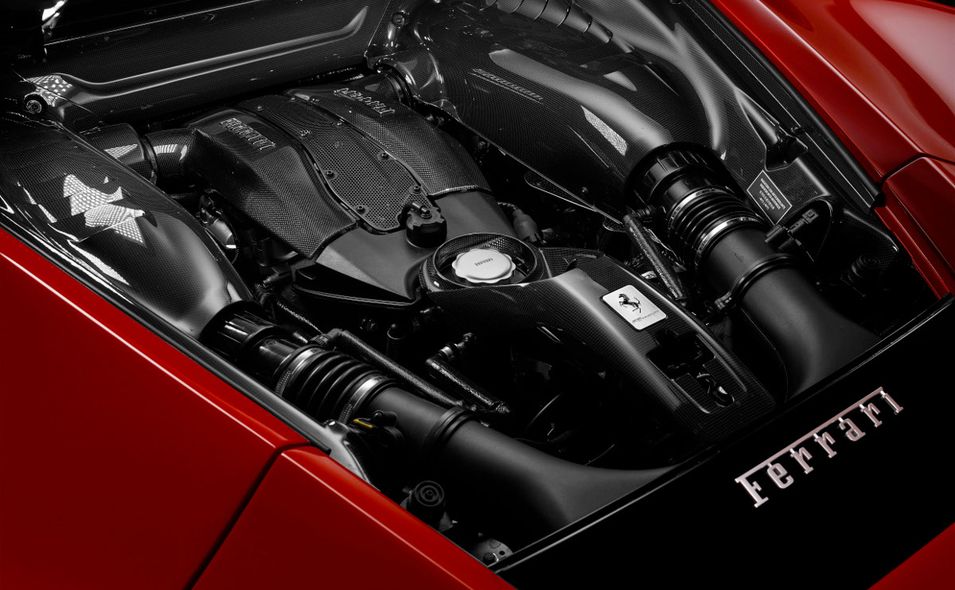