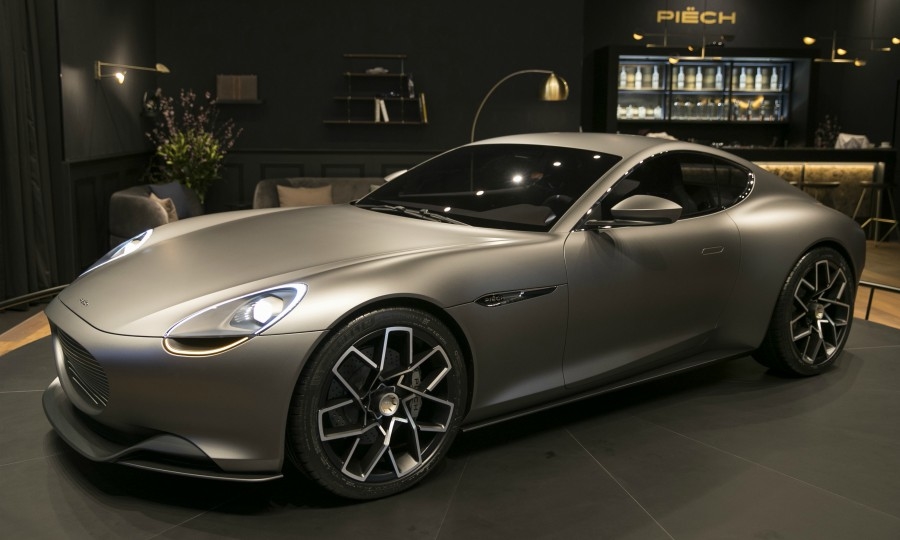 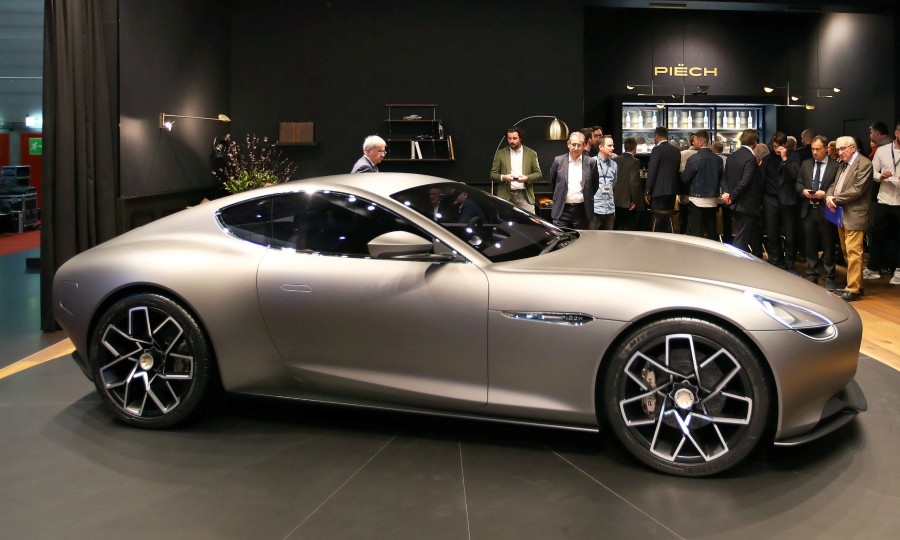 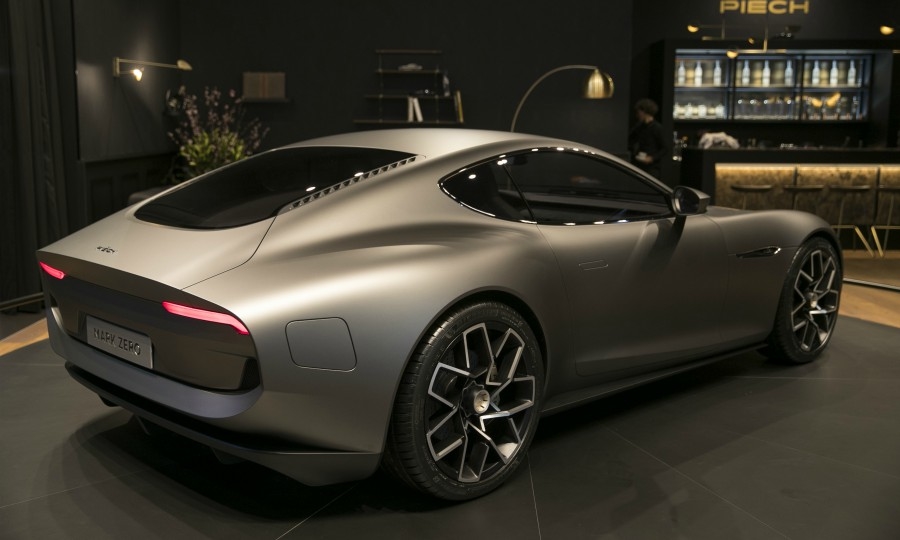 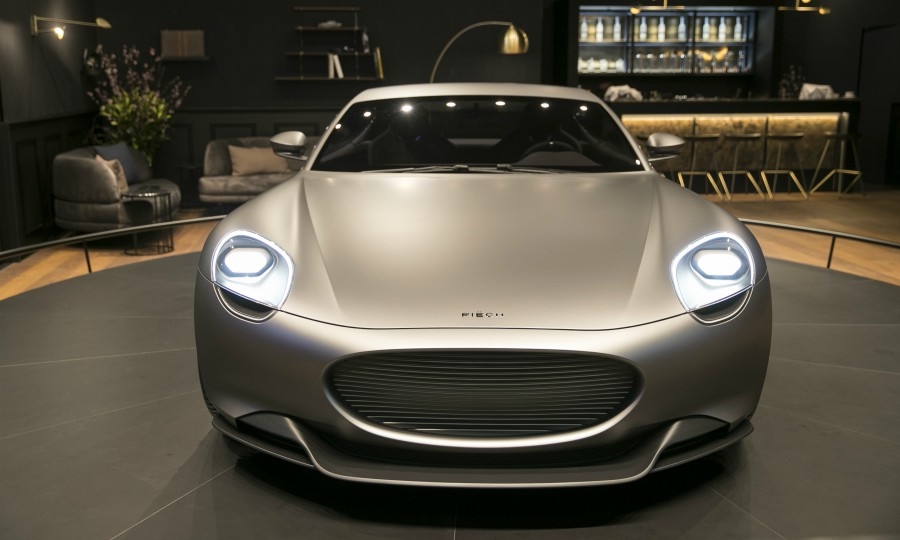 The car's fast-charging system charges the battery in less than five minutes thanks to an energy recovery system and an air-cooled battery pack developed with Desten Group of Hong Kong.

Piech Automotive said the Mark Zero is planned as the first of a model family that will launch over the next three years that will include a two-seater, four seater and SUV.

The Mark Zero uses a cell chemistry that is far less susceptible to heating up, so the battery pack only requires air cooling unlike conventional EVs. This means it can be much lighter. The car weighs under 1,800 kilograms (3,968 pounds).

Unlike most EVs now hitting the market, the battery cells are placed in the center tunnel and on the rear axle, allowing for a low seating position typical of a sports car and more precise handling.

The Mark Zero has a 500 kilometers (311 miles) under Europe's new WLTP test cycle.

Its modular concept allows it to be kept up-to-date over a long period of time as both the software and hardware can be refreshed or replaced, including the battery cells, Piech Automotive said in a news release.

The Mark Zero's modular architecture can incorporate a variety of propulsion technologies, including combustion engine, hybrid or fuel cell drivetrains. Piech Automotive plans to market the architecture to other carmakers.

Piech, 40, whose background is in the media business, founded Piech Automotive in 2016 with designer Rea Stark Rajcic. Both men live in Switzerland.