The new Flying Spur Hybrid uses a 410-hp V-6 engine and an electric motor that delivers a combined output that matches that of the conventional Flying Spur's V-8 engine.

The new Flying Spur Hybrid uses a 410-hp V-6 engine and an electric motor that produces the equivalent of 134 hp, delivering a combined output that matches that of the conventional Flying Spur's V-8 engine.

The hybrid sedan uses the same V-6 plug-in powertrain as the Bentayga Hybrid SUV, which shares a platform with the Audi Q5 and Q7 SUVs.

Of the Bentaygas sold last year -- a group comprising nearly half of all Bentley vehicles sold worldwide -- 25 percent were hybrids, according to Bentley.

Hallmark described the demand for hybrids as an "unprecedented" opportunity. "We are not complacent, Hallmark said. "We are calmly paranoid."

A hybrid version of the Continental coupe will launch by 2025. Deliveries of the Flying Spur Hybrid will begin by the end of 2021.

It also comes shortly after Porsche and Rimac, a Croatian EV company in which Porsche holds a 24 percent stake, said they had set up a joint venture, called Bugatti-Rimac, separating Bugatti from Volkswagen Group control. Rimac will own the majority of the new entity, with a 55 percent stake, while Porsche will hold a 45 percent stake, plus its share of Rimac.

The arrangement signals a subtle stratification of VW Group's premium brands, dividing those aligned with Rimac, a group that includes Porsche and Bugatti, and those that seem likely to continue using EV components sourced primarily from VW, such as Audi and Bentley.

Lamborghini may give its planned hybrid supercars the same platform that Audi uses for its electric e-tron and Porsche uses for the electric Taycan, but the unit has not yet announced a decision.

"We do not build hypercars, and we do not build sports cars [except for] the 'conventional' mid-200 mph performance cars that we offer today," Hallmark said when asked about Bugatti-Rimac. "Can I imagine ever collaborating with Porsche Rimac Bugatti on something different? Who knows? But there are no plans for that." 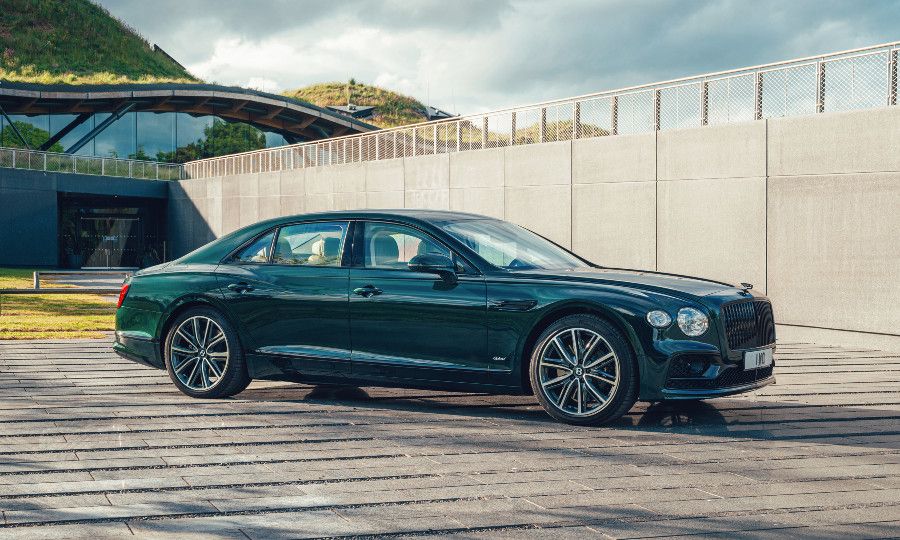 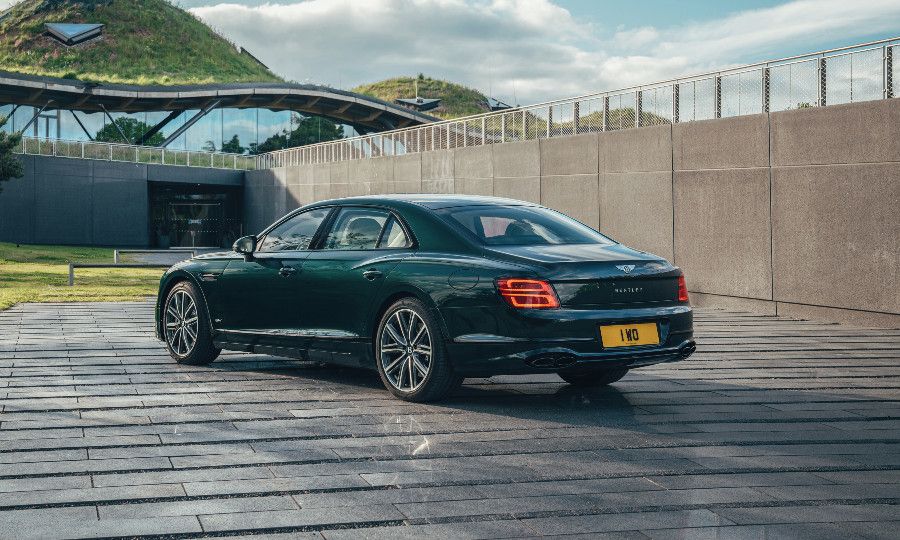 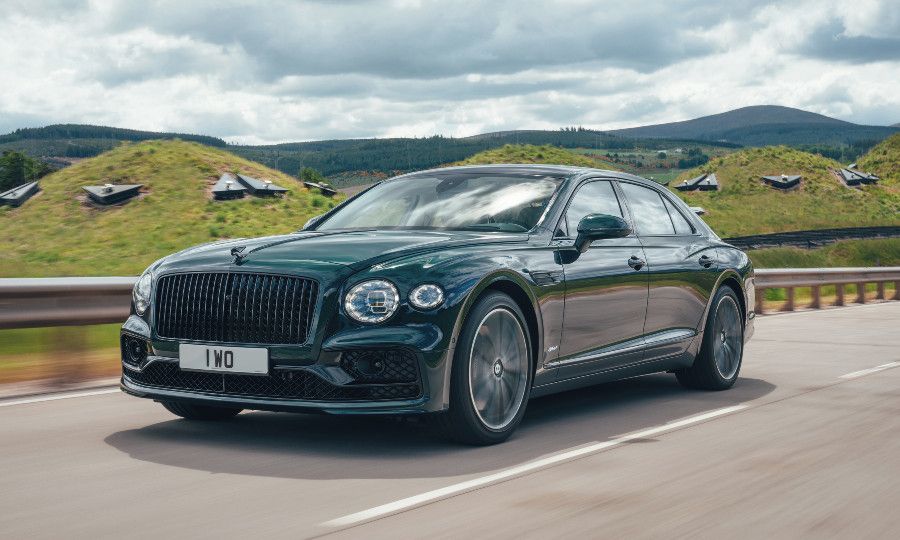 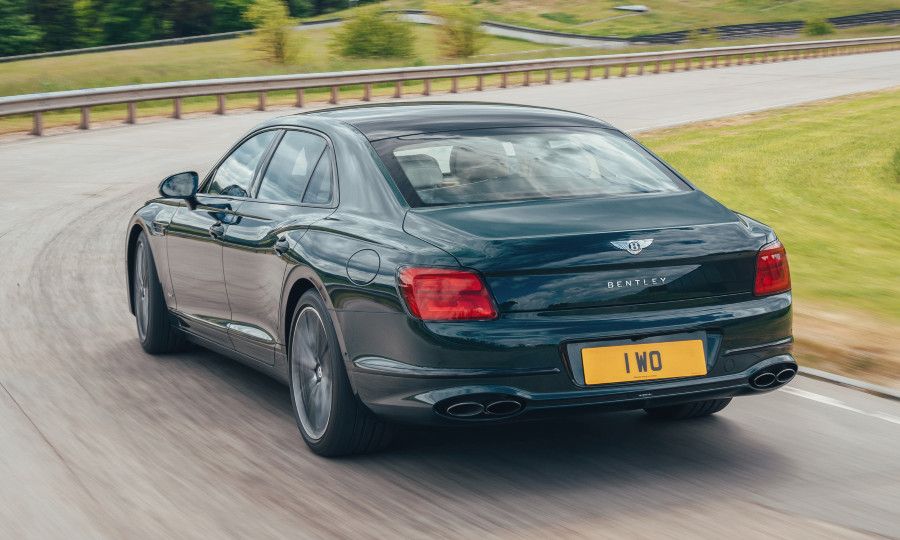 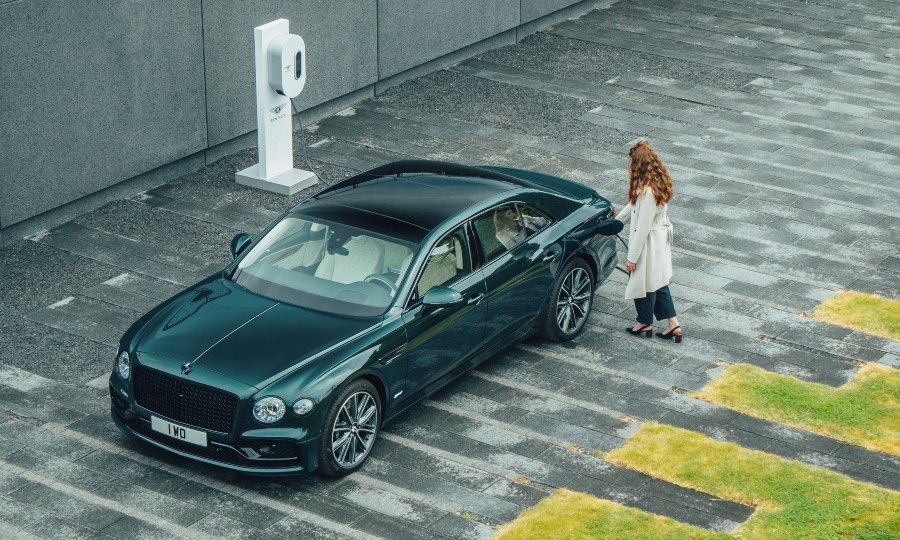 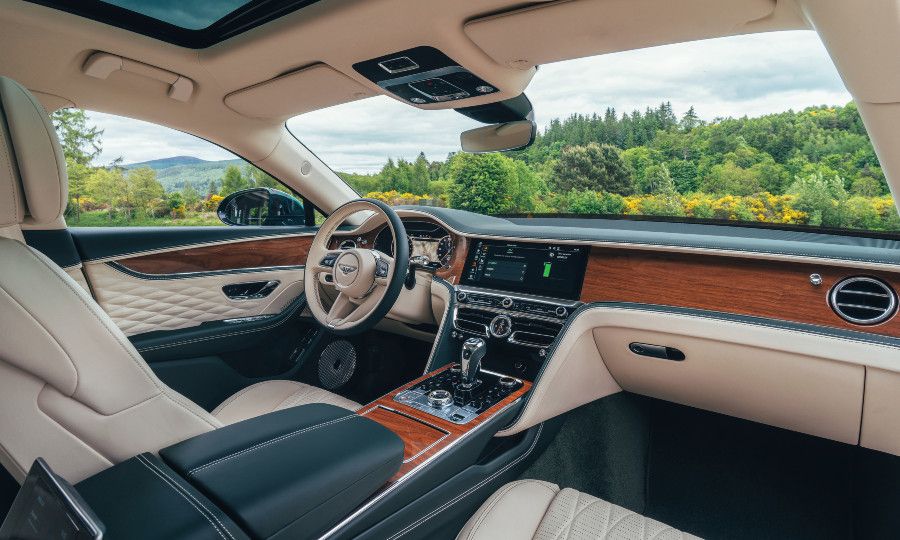 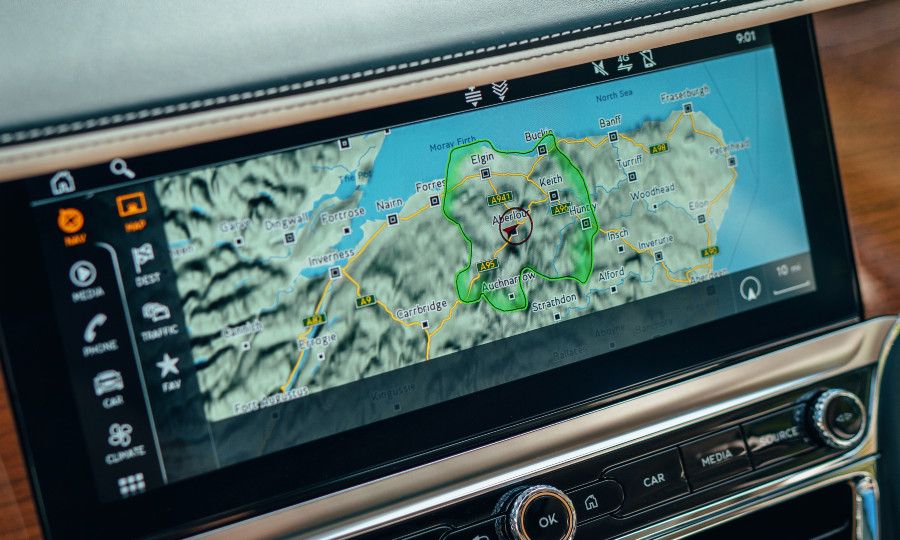 And although Porsche and Audi use the same "Premium Platform Electric" for their electric sports cars, as well as some shared electric components from VW Group, Porsche is developing some of its own battery cells and packs via the subsidiary Cellforce Group, a joint venture established by Porsche and Customcells, a German battery technology company.

Meanwhile, VW executives have said they aim to make the company supremely dominant in the EV market by 2025. The push into electric vehicles has already propelled VW stock up more than 40 percent this year, handily beating Tesla.