Hyundai counts on new Tucson to become its Europe top-seller

The redesign of the Hyundai Tucson introduces bold exterior styling with angular sheet metal, fender flares and an intricate grille accentuated by daytime running lights that jut from the center like a pair of wings.

Hyundai Europe expects the new-generation Tucson's bold design and wide range of electrified powertrains to help it regain its place as the Korean automaker's best-seller in the region.

"The Tucson will be back as Hyundai's top-seller," Andrea Crespi, head of Hyundai's operations in Italy, told Automotive News Europe.

The compact SUV's European sales have dropped by 37 percent through October to 75,011 because of the pandemic and the changeover to the new model. That has dropped the Tucson to second place behind the Kona small crossover, which increased sales by 11 percent to 98,866, according to figures from JATO Dynamics.

Unlike its predecessor, Hyundai says the new Tucson has crisp geometric angles and edges that were hinted at by the Vision T concept shown at the 2019 Los Angeles auto show.

Chief designer SangYup Lee said at the show that the new design would feature styling cues "that are normally considered a no-go at design schools" such as triangular shapes and crisscrossing character lines to give it more personality. Those cues are visible on the Tucson's sides and its grille.

The SUV comes in full-hybrid, 48-volt mild hybrid and plug-in hybrid variants, with the first two options already on sale in Europe and the plug-in hybrid arriving in February 2021.

Engines: The Tucson's powertrain lineup is based on two engines: a 1.6-liter, 148-hp gasoline unit and a 1.6-liter, 113-hp diesel. Both are offered with or without electrification. The electrified variants have a 48-volt mild hybrid. In addition, the Tucson is offered as a gasoline-electric hybrid with 227 hp. A range-topping 261-hp plug-in hybrid version is scheduled to launch in February 2021.
Dimensions: The new Tucson is 20 mm longer (4500 mm/177.2 inches) 15 mm wider (1865 mm) and 5 mm taller (1650 mm) than its predecessor and its wheelbase has grown by 10 mm (2680 mm). The new SUV has an additional 26 mm of back seat legroom (996 mm).
Remote parking: Hybrid variants offer remote-controlled parking of the vehicle. Even if the driver is outside of the car, it's possible to use a smart key to enter or exit a parking space autonomously.
Design: Prominent geometric patterns called "parametric jewels" appear throughout the Tucson design. The most prominent are on the vehicle's front grille, which features hidden LED daytime running lights integrated into the grille. When they are off, the front of the vehicle appears covered in dark, geometric patterns.

Four-wheel drive is available with all powertrains except the 1.6-liter 113-hp diesel. Hyundai also plans an N Line sporty variant, which will also be launch in early 2021.

Hyundai Italy's Crespi is bullish about the new Tucson's sales potential because of its infotainment and connectivity features, and driving assistance systems.

The SUV has a 10.25-inch digital cluster and an optional 10.25-inch navigation and infotainment display. Apple CarPlay and Android Auto are available, plus a wireless charging pad and four USB ports. Using an app on their smartphones, Tucson owners can locate the SUV, lock and unlock or check its fuel level.

The SUV's advanced driver assistance systems include a forward-collision avoidance system that expands the range of protection to help avoid accidents at intersections while turning left.

Diesel engines accounted for 66 percent of the previous-generation Tucson's sales in Italy, but while Crespi expects that number to decline he still believes the powertrain has a place in the market.

"The share of diesels will shrink," he said, "but won't disappear." 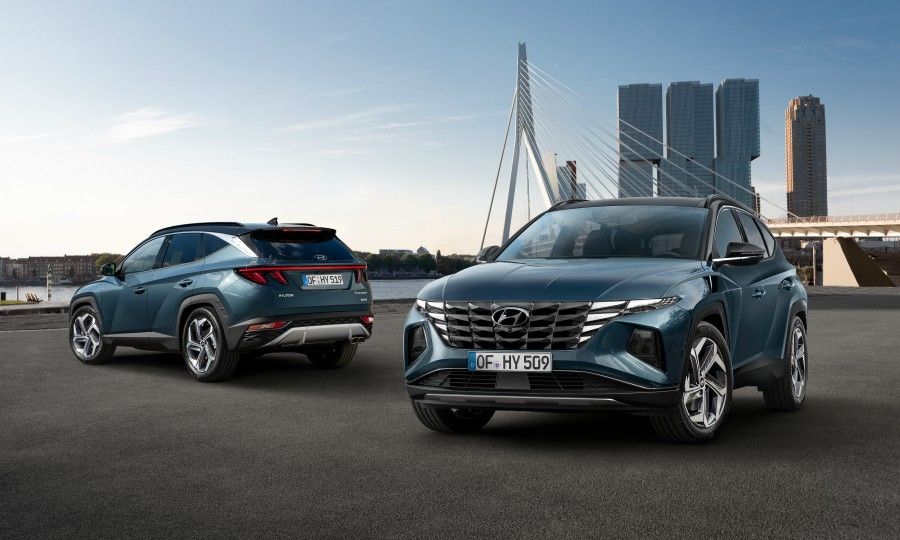 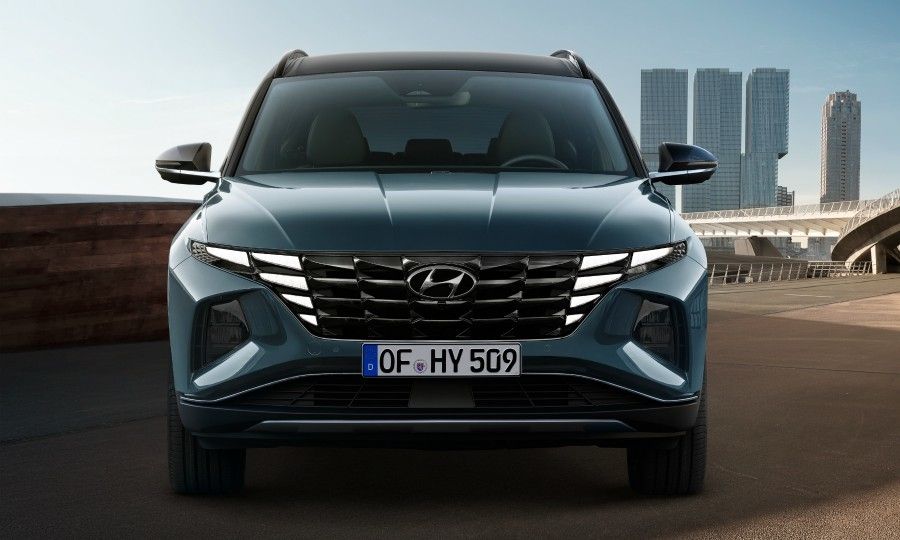 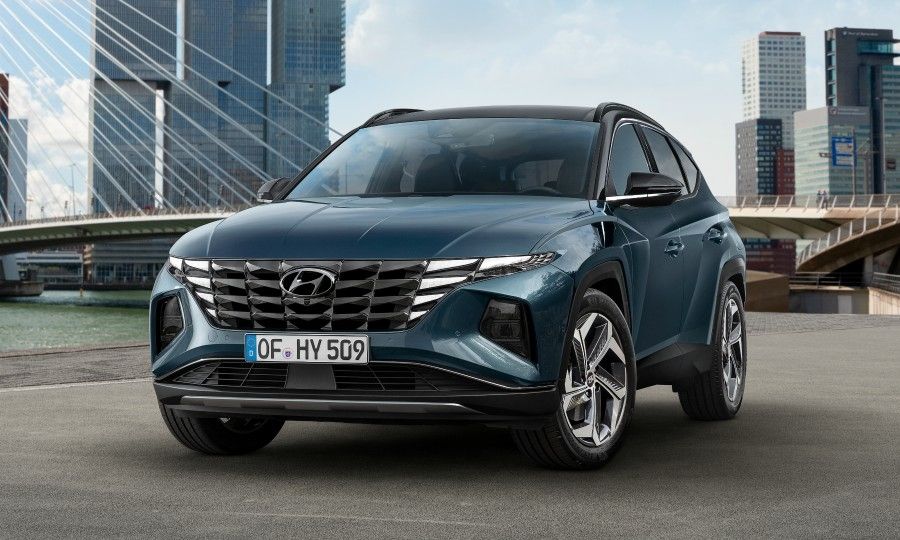 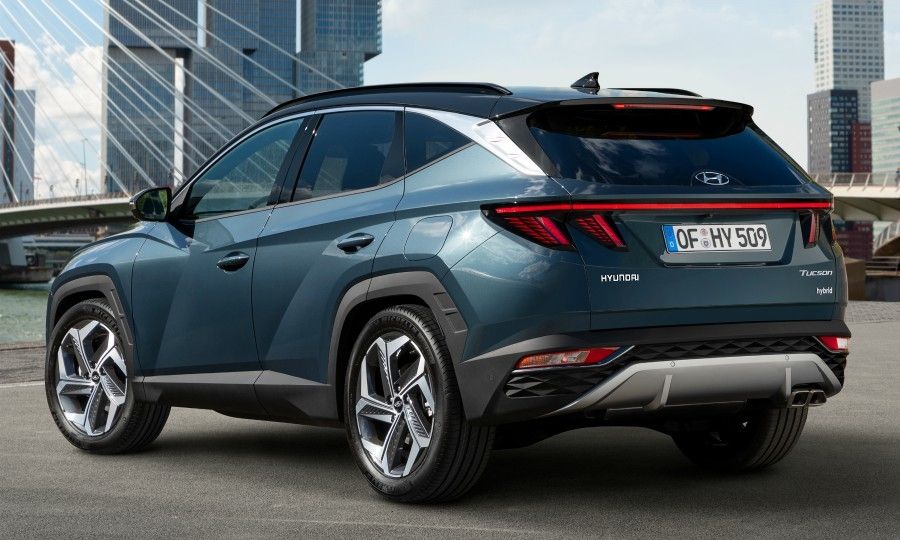 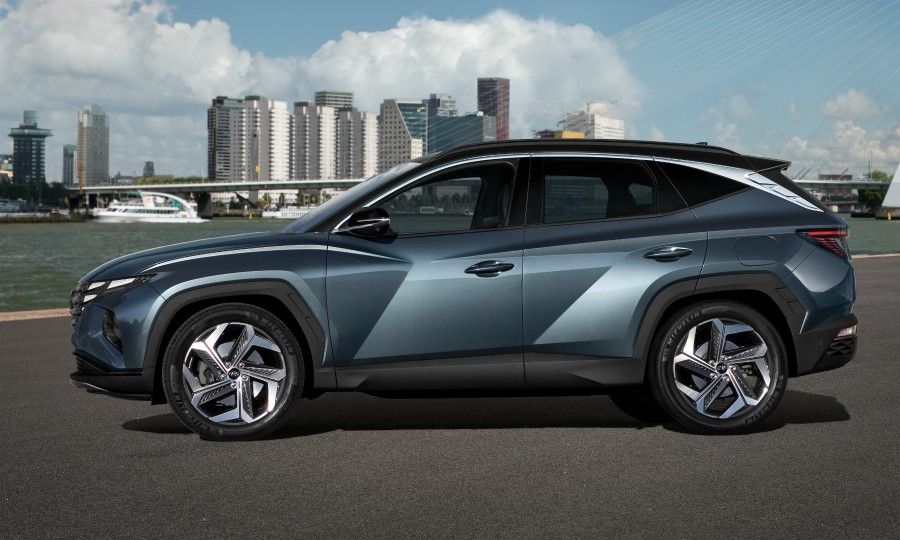 Hyundai received a sales boost from the rollout of the third-generation Tucson compact SUV. It was the No. 3 best-selling compact SUV in France, and through November had sold 10,000 more units than the previous generation Tucson. 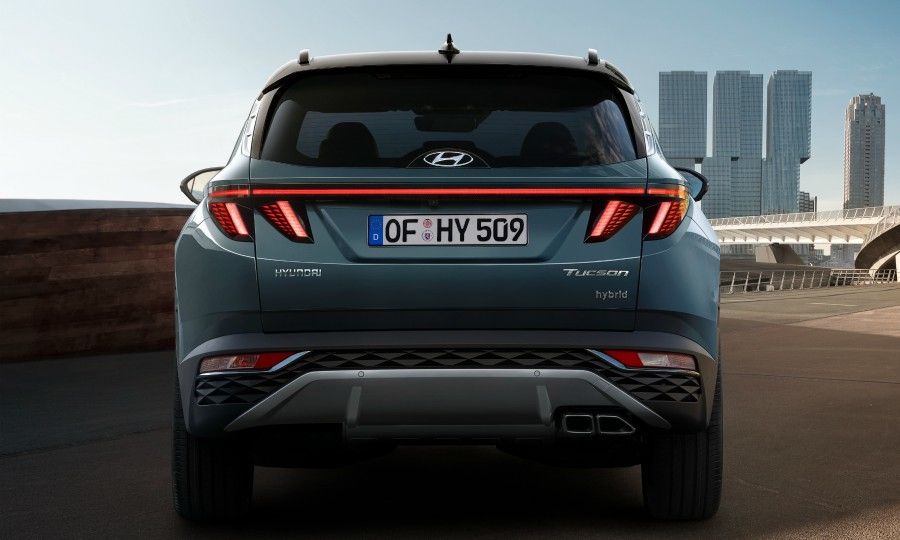 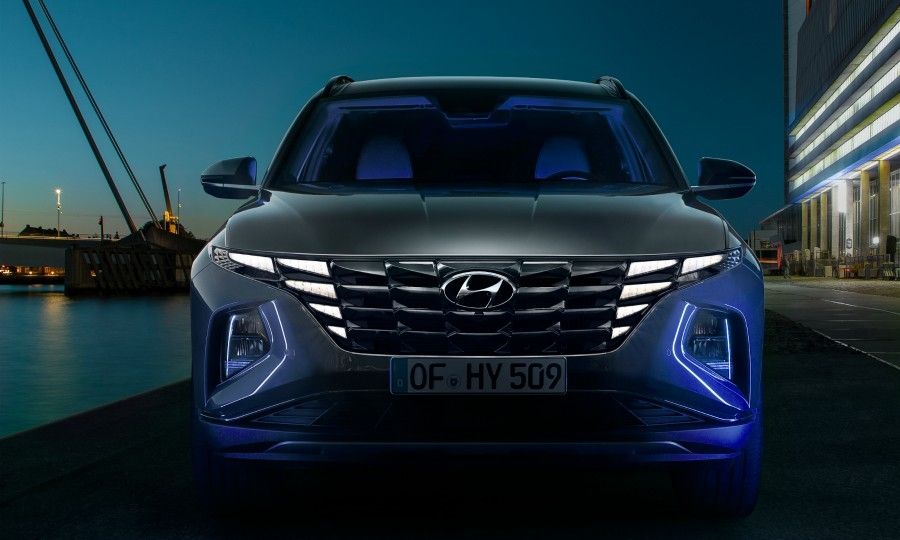 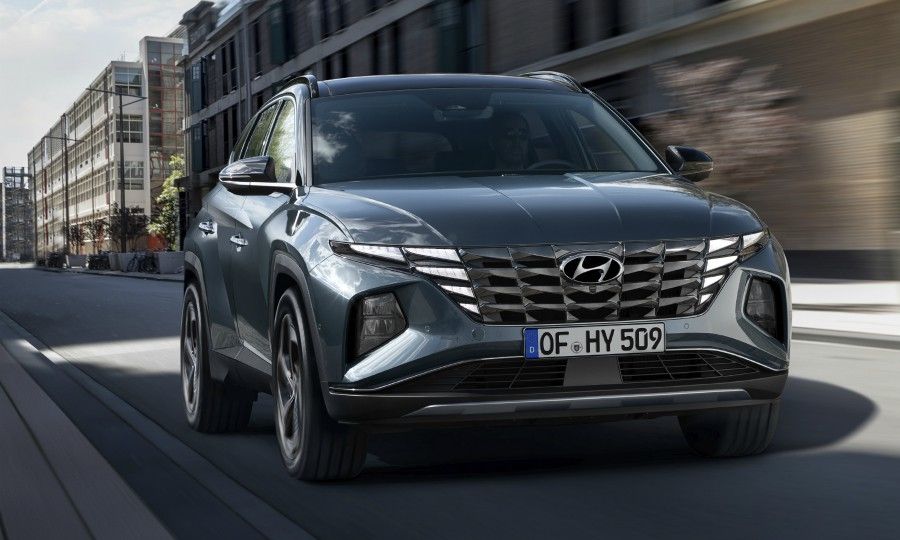 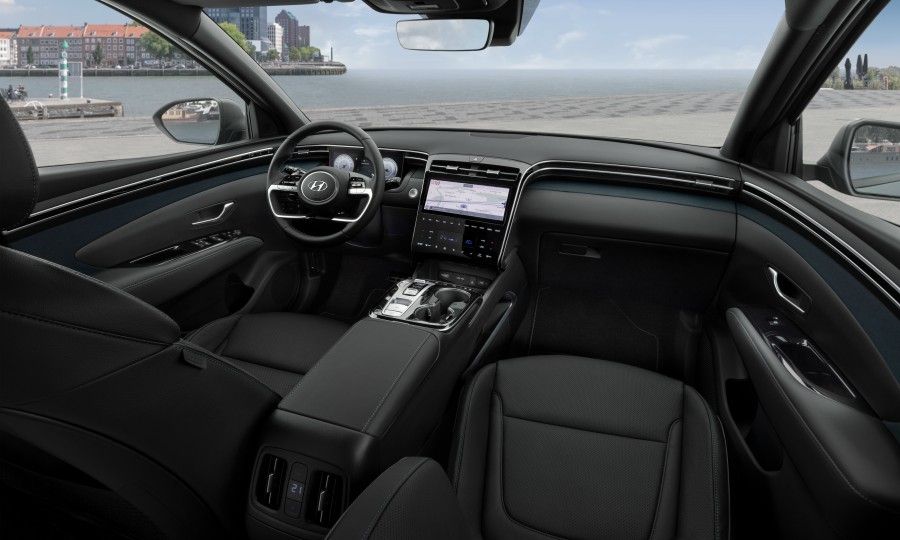 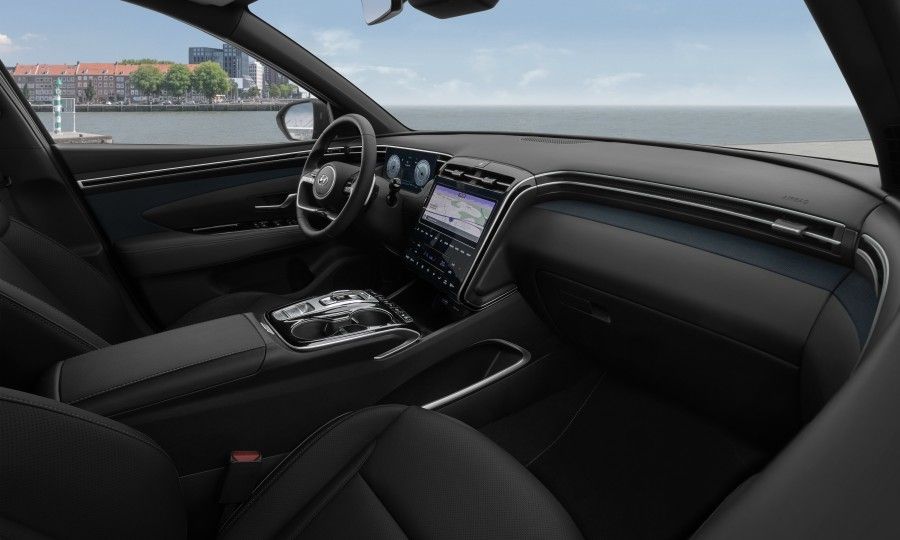