The 308 wagon is the latest vehicle to showcase Peugeot's new design language with sharp lines and a dynamic silhouette, and the brand’s roaring lion’s head logo at the center of the grille.

PARIS -- Peugeot is adding plug-in hybrid options and features such as a motorized hatchback to its latest 308 station wagon to challenge the Skoda Octavia, which dominates compact wagon sales in Europe.

The first deliveries of the new 308 wagon are scheduled for the beginning of 2022, Peugeot said.

The 308 wagon's motorized hatchback can be activated by sweeping a foot under the bumper. Other practical features include the ability to fold down the 40/20/40 split second-row bench seat from controls in the rear cargo area, and a wheelbase that is 55 mm (2.2 inches) longer than the wheelbase of the latest 308 hatchback.

In addition, the rear end features an extended lower skirt for better aerodynamics, and the rear overhang is 210 mm longer.

The wagon's cargo capacity is 608 liters, extending to 1,634 liters with the rear seats folded.

For the first time, the 308 wagon is available with plug-in hybrid technology.

Peugeot CEO Linda Jackson has said that there will be a full-electric version of the 308 by 2023.

Peugeot says the new 308 wagon is entering a segment that has remained viable despite the growth of SUV and crossover models.

"Although directly challenged by SUVs, this segment has remained constant since 2010, demand in Europe remains strong and sales forecasts are stable for the years to come," the brand said in a news release Tuesday.

Peugeot said that wagon buyers were the youngest in the compact segment, and tend to use their cars more. The 308 wagon’s intended buyers are "active couples, with or without children," the release said. About 70 percent of sales are expected to be to business customers.

The Skoda Octavia is the best-selling compact station wagon in Europe, according to JATO Dynamics. In the first 10 months of 2020, it registered 123,124 sales, compared with 69,736 sales for the second-place Ford Focus. The Toyota Corolla was third with 53,066 sales.

Other compact station wagons sold in Europe include wagon versions of the Volkswagen Golf, Seat Leon, Renault Megane, Kia Ceed and Hyundai i30. 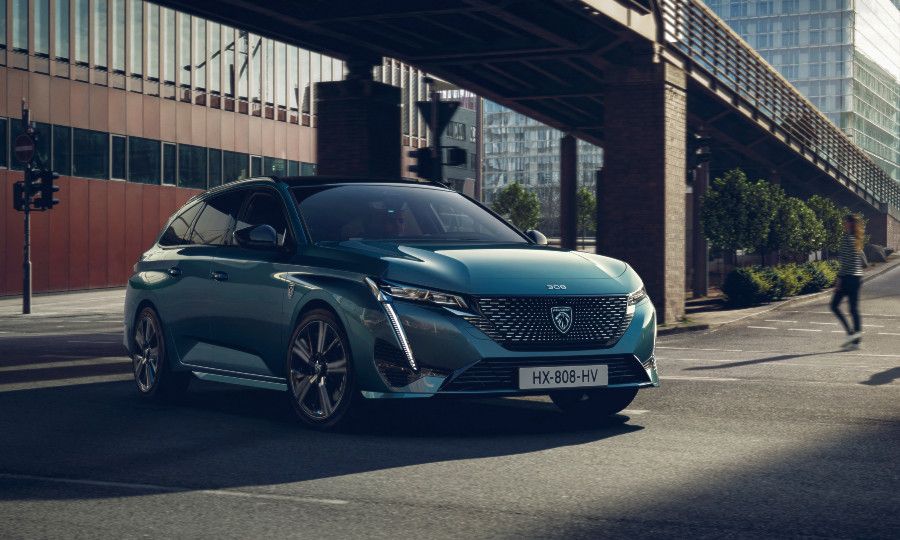 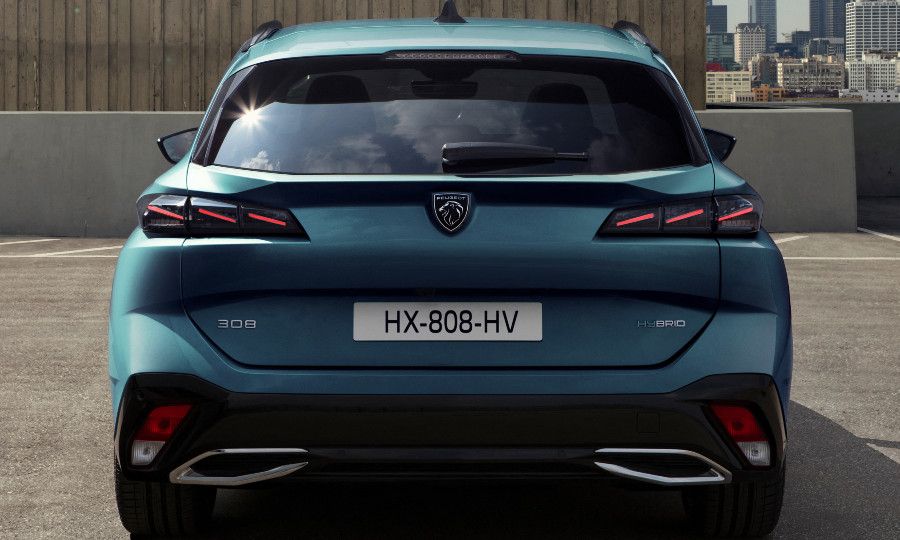 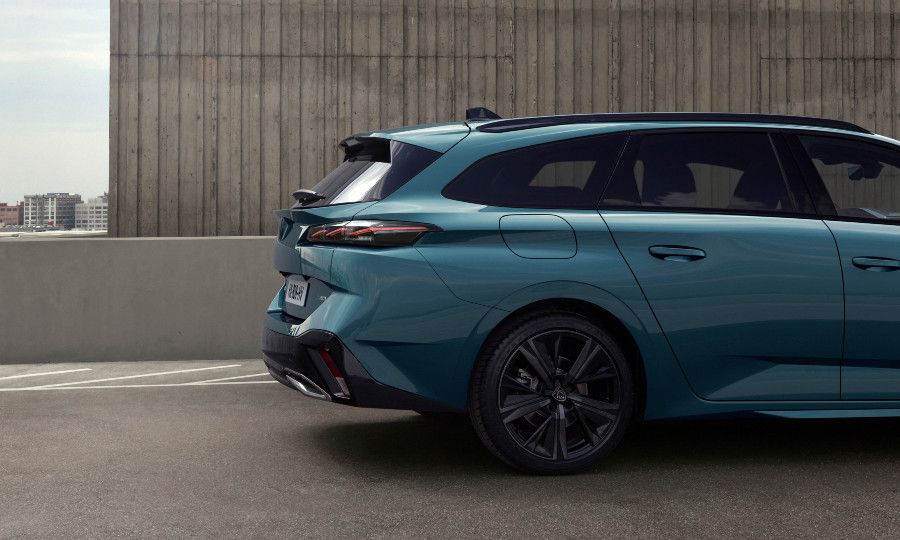 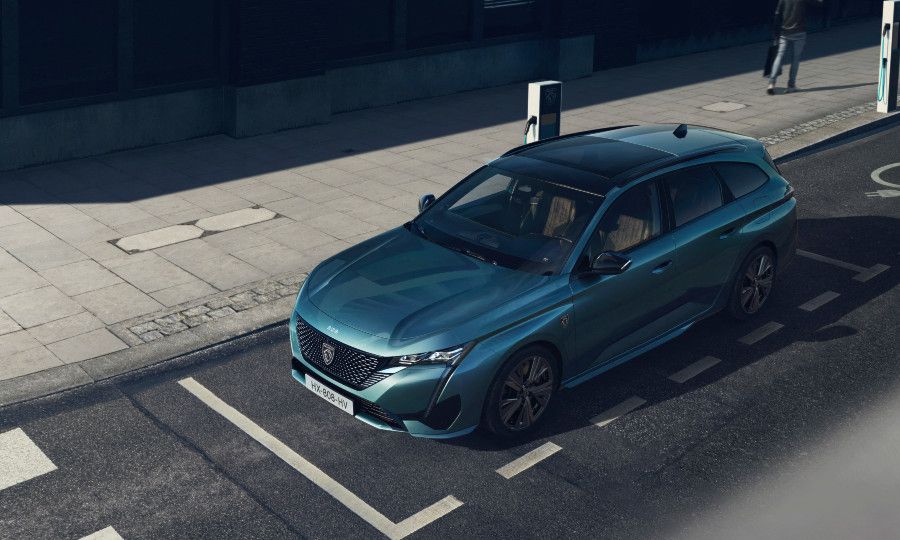 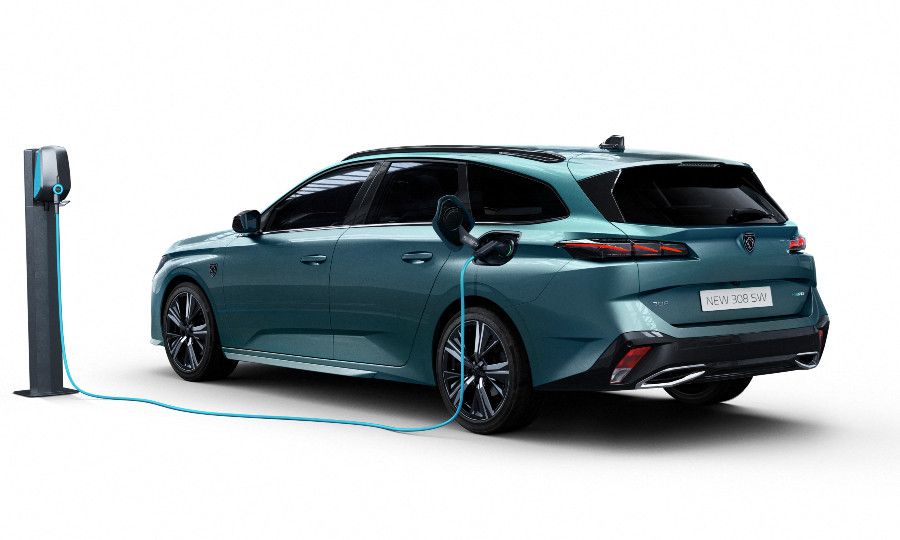 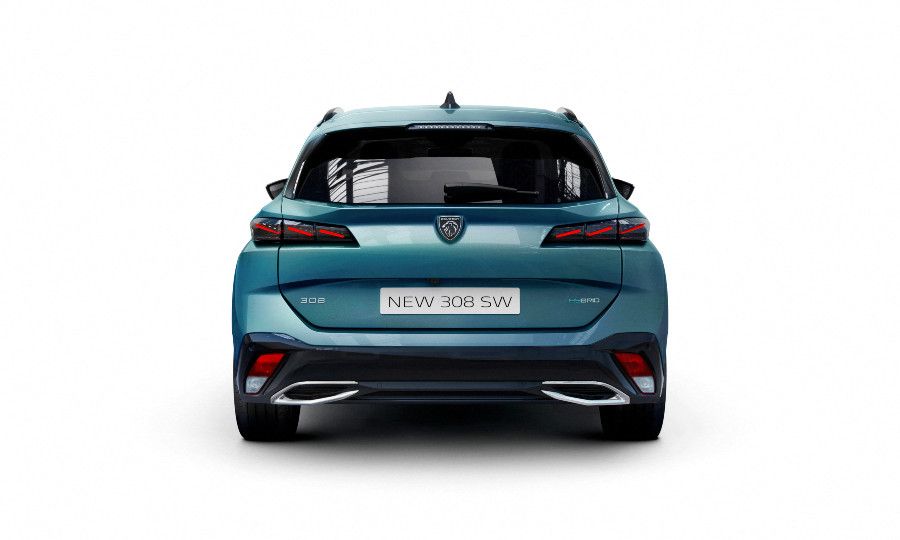 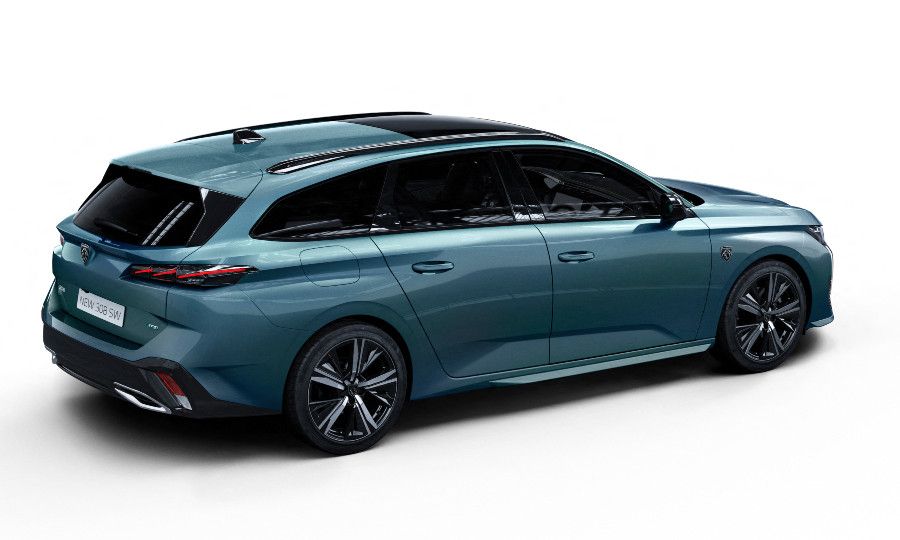 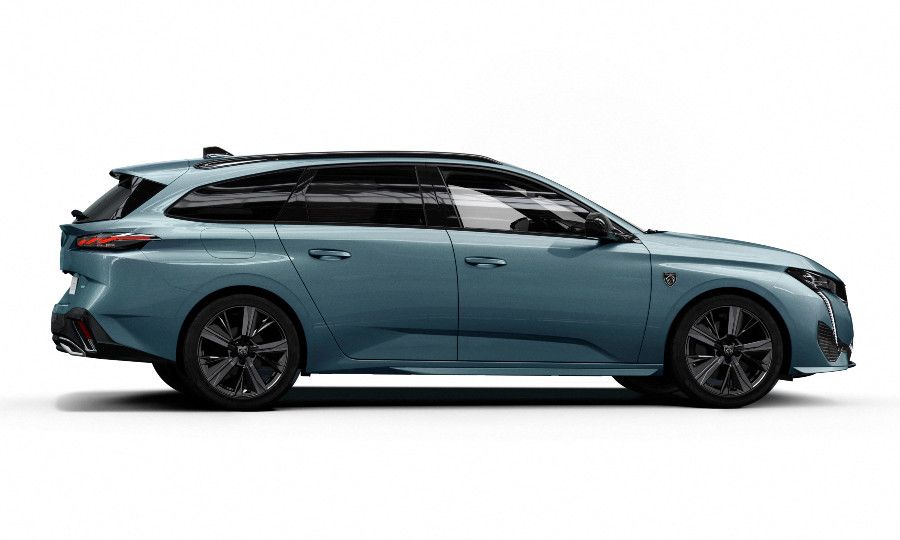 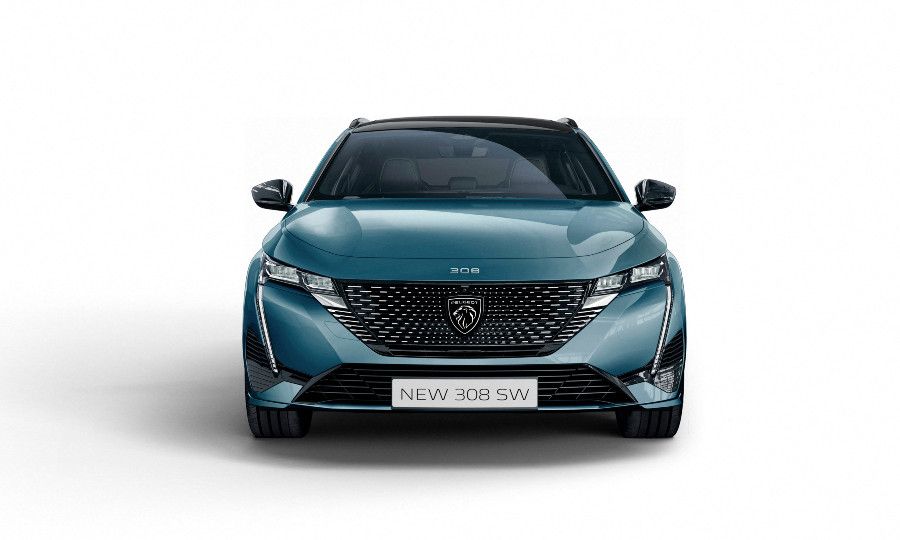 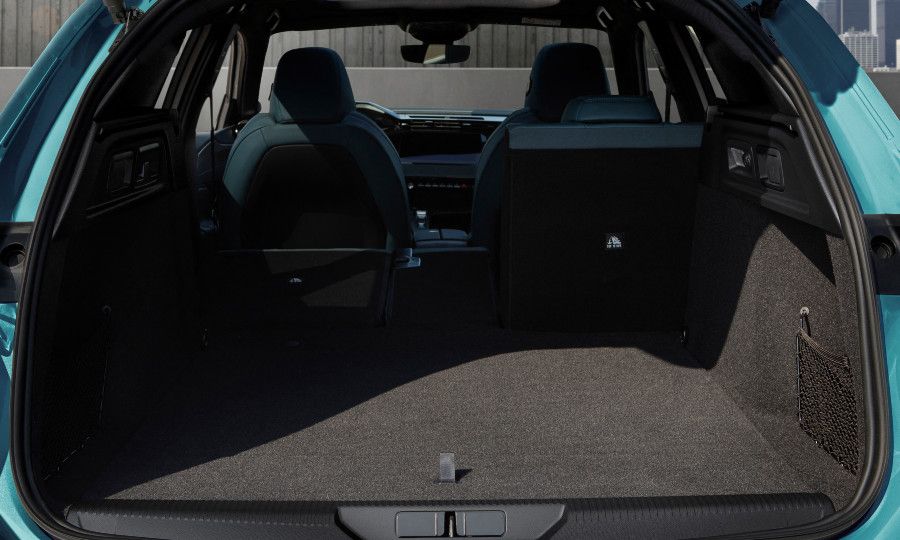 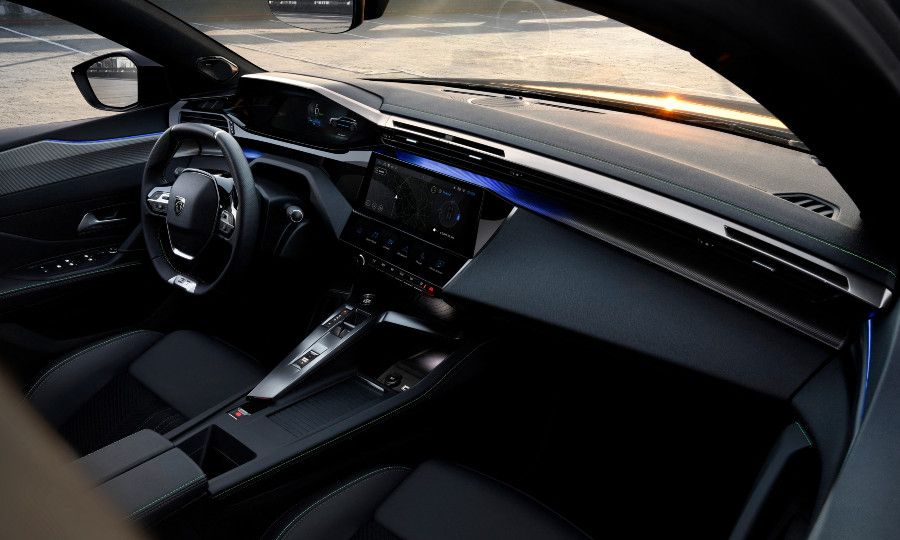 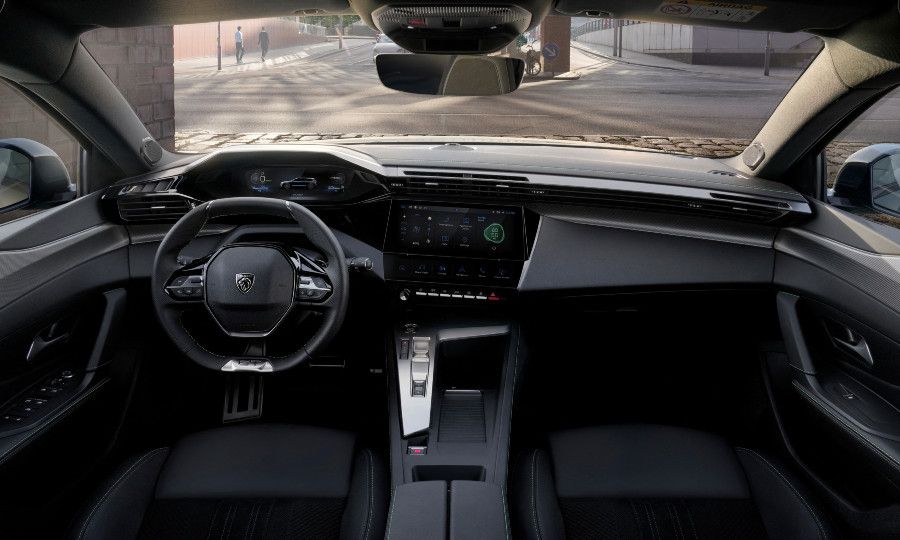