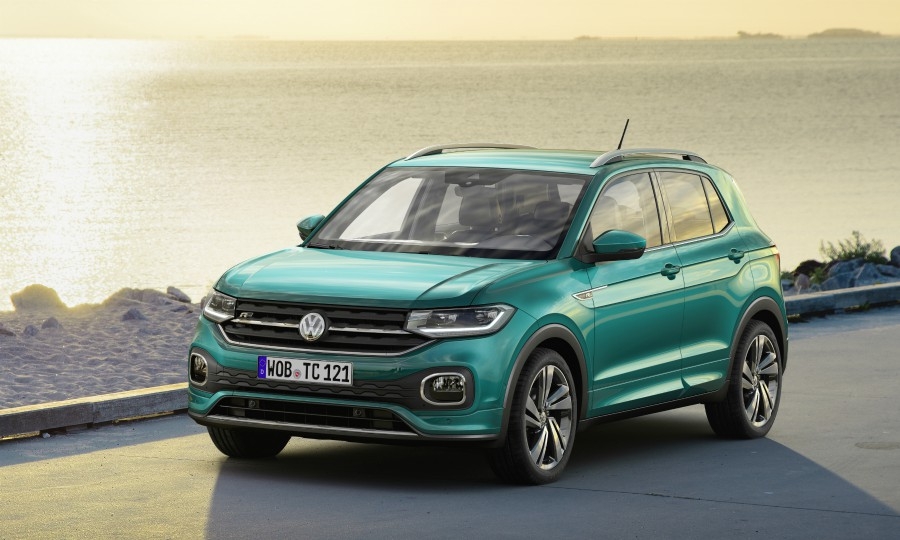 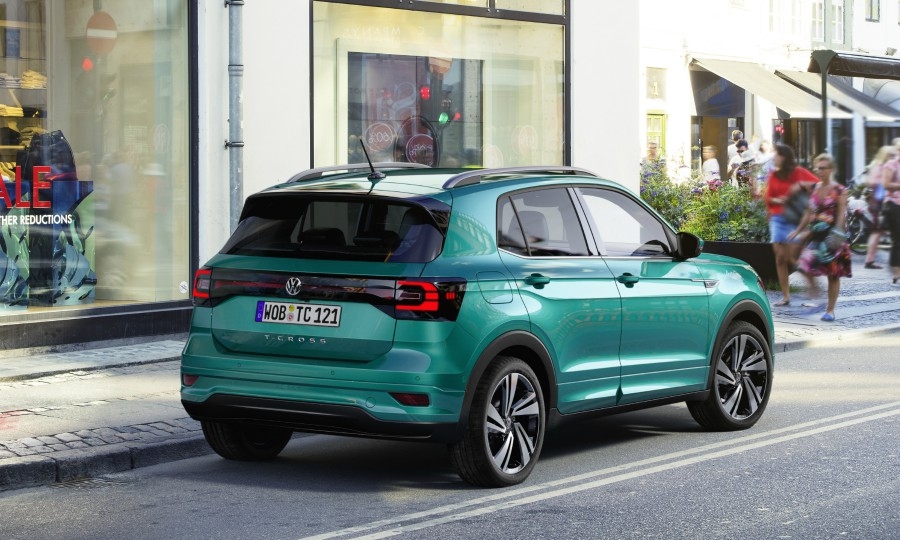 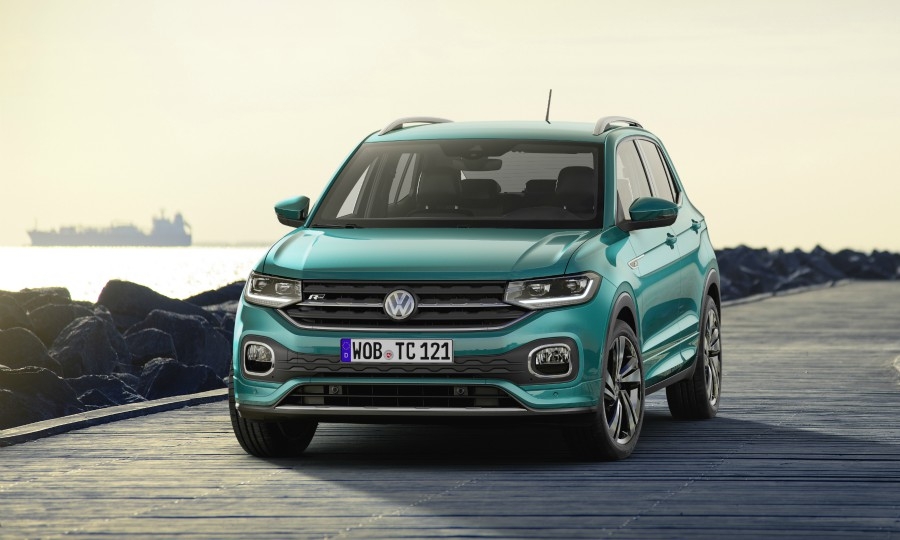 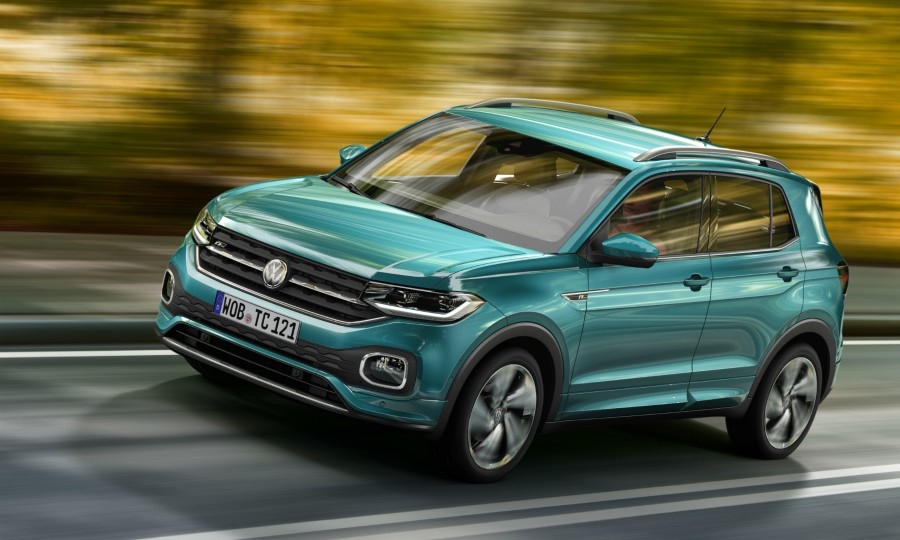 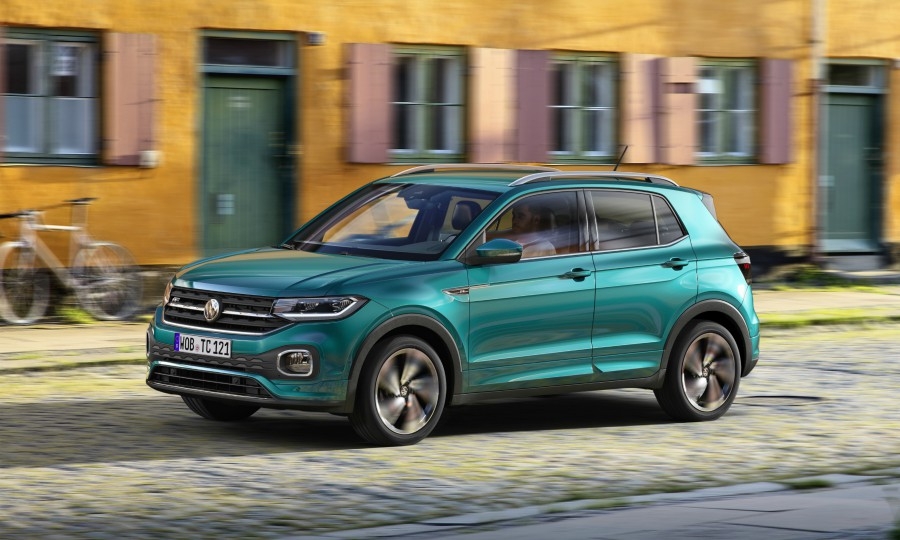 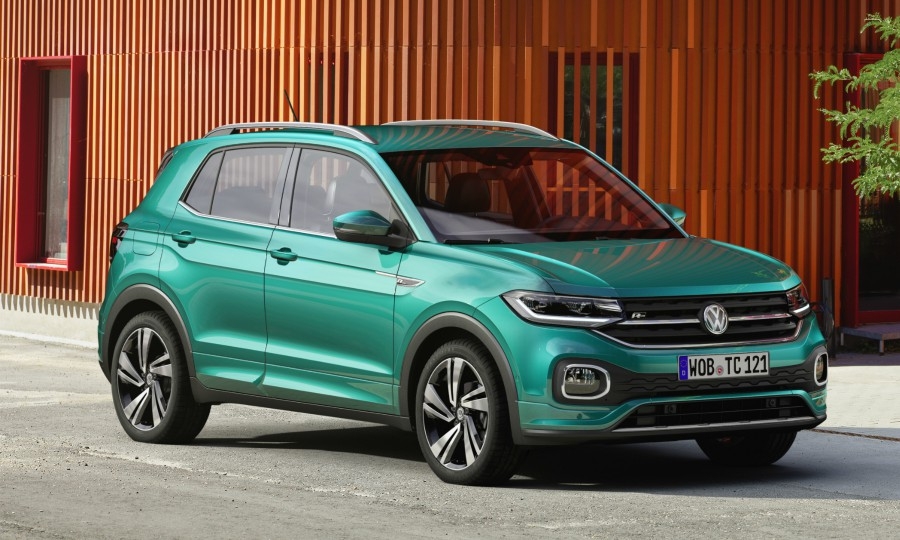 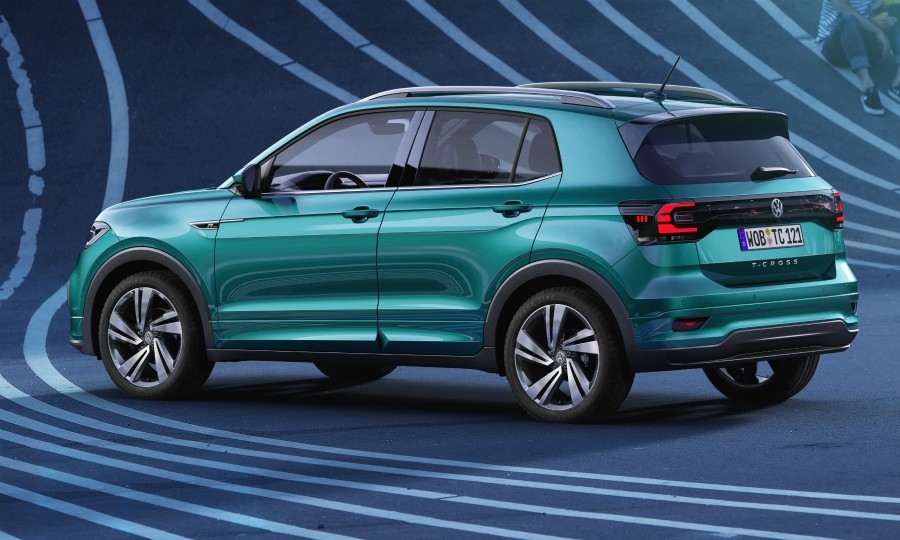 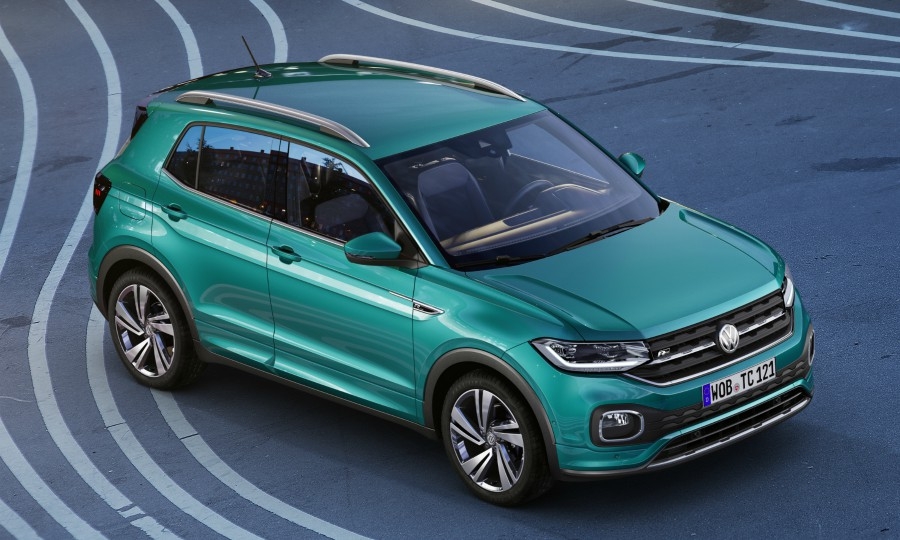 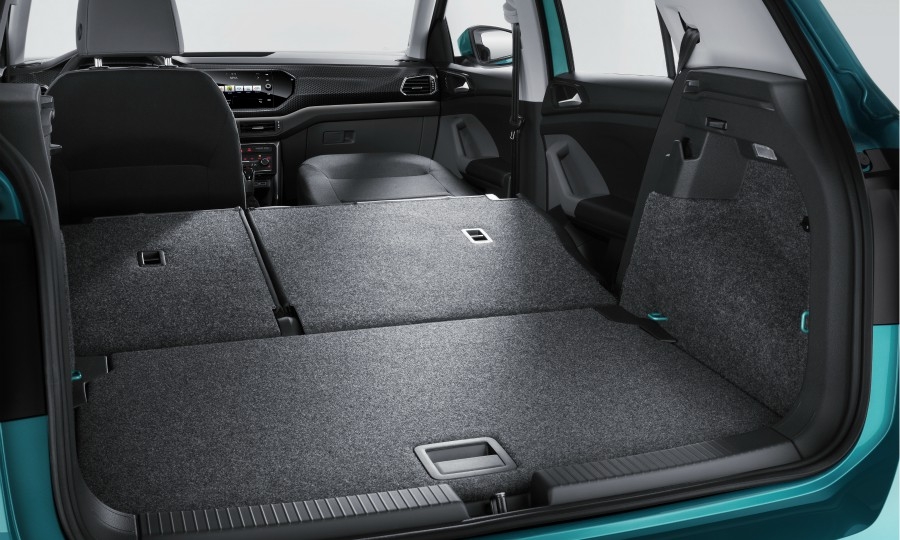 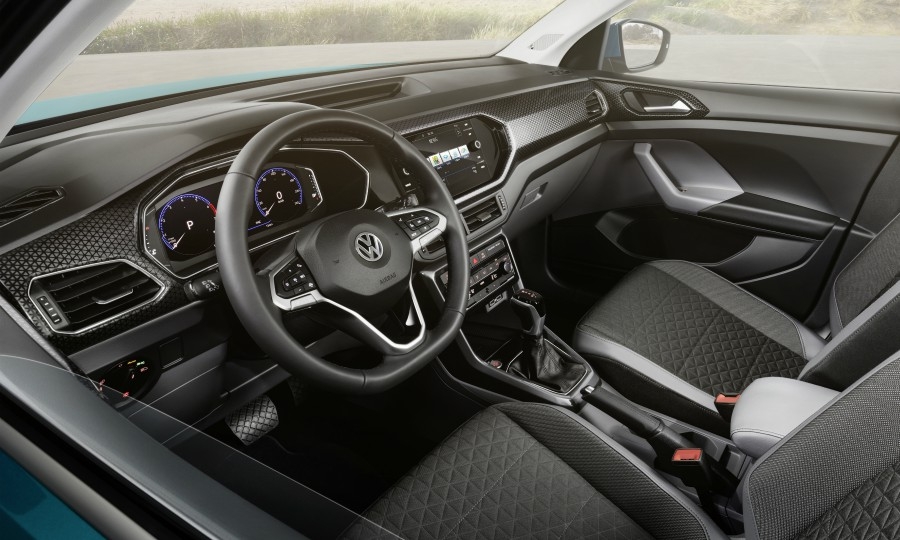 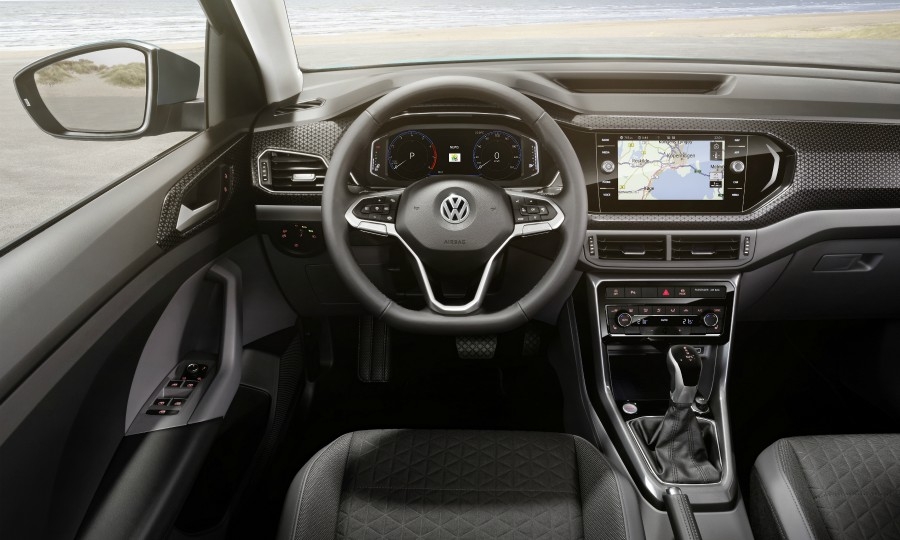 Volkswagen is aiming the T-Cross at young customers in urban areas who are looking to buy their first SUV/crossover. The T-Cross combines lots of interior room with functionality at an affordable starting price, VW says.

The T-Cross is the smallest member of VW’s SUV/crossover family in Europe. It will compete with models such as the Renault Captur and Peugeot 2008. “It’s a perfect match for active lifestyles in urban environments,” VW brand Chief Operating Officer Ralf Brandstaetter said.

Engines: The T-Cross will offer a three-cylinder, 1.0-liter gasoline engine in two power outputs; a four-cylinder, 1.5-liter gasoline engine; and a 1.6-liter diesel. A seven-speed dual-clutch transmission is also available.
Options: Options include a fully digital cockpit, keyless entry, LED front headlights and automated cruise control.
Interior: Back seats can be adjusted lengthwise by 140mm to increase knee room or provide more luggage space.
Trunk: VW says it has the highest storage volume in its class, with a capacity of up to 1,281 liters.
Footprint:  At 4110mm long and 1560mm tall, the T-Cross is slightly more compact than rivals. VW says the SUV’s relatively long 2560m wheelbase helps to boost interior space.

VW says SUVs and crossovers will account for an increasing proportion of its sales mix. “Every fifth Volkswagen sold worldwide is an SUV,” Brandstaetter said. “By the end of 2025, we are expecting every second Volkswagen to be an SUV.”

VW was late in launching the T-Cross. It had to wait until its sibling, the Polo small hatchback, was brought onto VW’s flexible MQB A0 platform last year, said Andreas Krueger, VW brand’s head of small-car model lines. “It would not have made sense to develop the T-Cross until it could share the same parts with other MQB A0 vehicles,” Krueger said.

The T-Cross will be built in Europe, Asia and South America. VW invested about 1 billion euros at its plant in Pamplona, Spain, to build the vehicle alongside the Polo. Because it could potentially be built at a half-dozen manufacturing locations, Krueger thinks the T-Cross could eventually exceed the volumes achieved by the Polo, which reached a production volume of more than 750,000 last year.

VW expects Brazil to be a big T-Cross market. It will be sold there alongside the similarly sized Polo, the Virtus sedan and entry Gol hatchback as the fourth volume model in what was once VW’s third-largest global market. India could follow as the automaker considers production at its Pune plant to keep up with brisk demand for crossovers.

VW touted the T-Cross’s practicality. Part of the backrest can be folded forward to offer more room for long, bulky equipment such as a wakeboard. Other standard features include electric window regulators, a driver’s seat that can be vertically adjusted and safety systems such as blind-spot warning and lane-keeping assist.