Why Ford won't release the Bronco in Europe -- for now 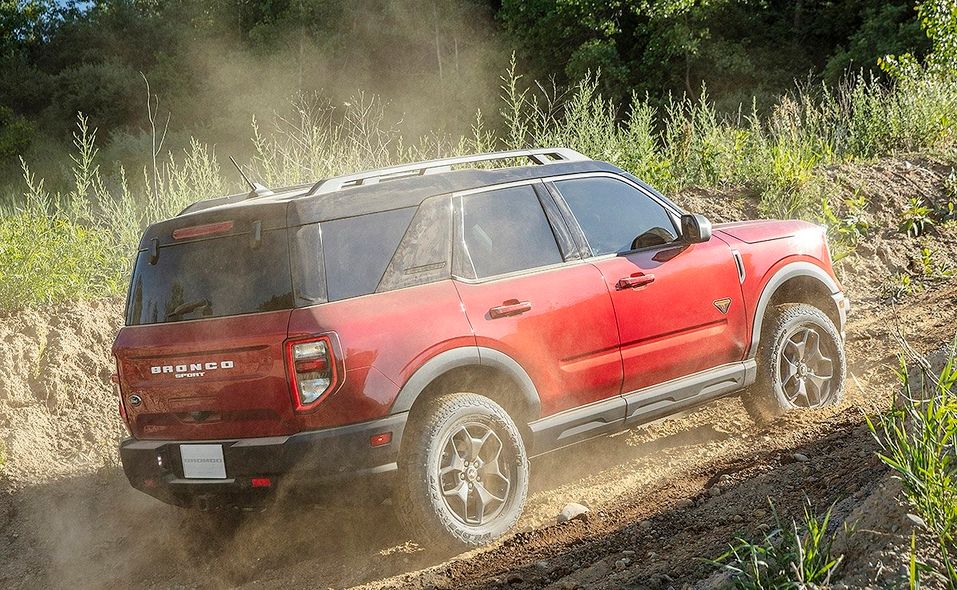 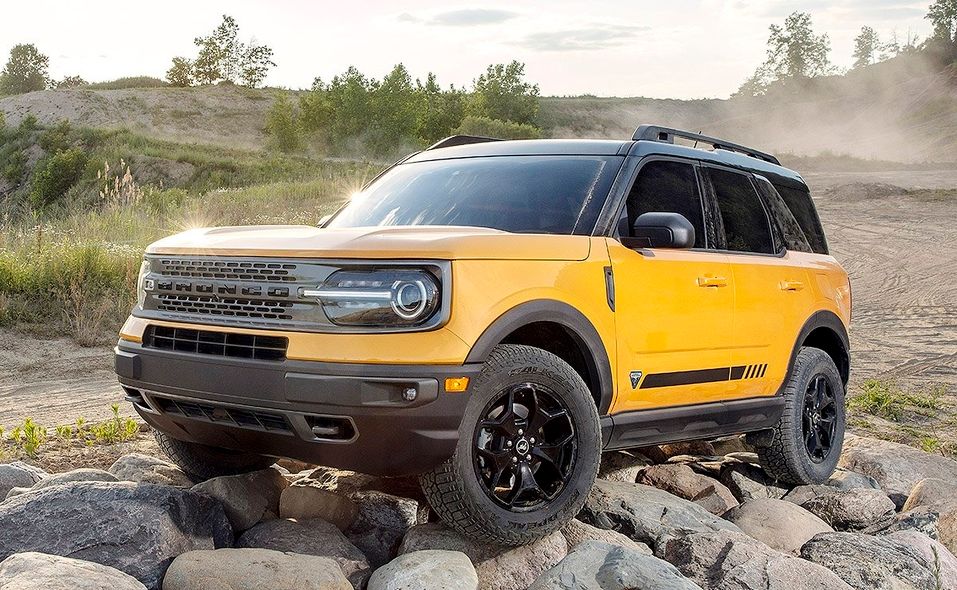 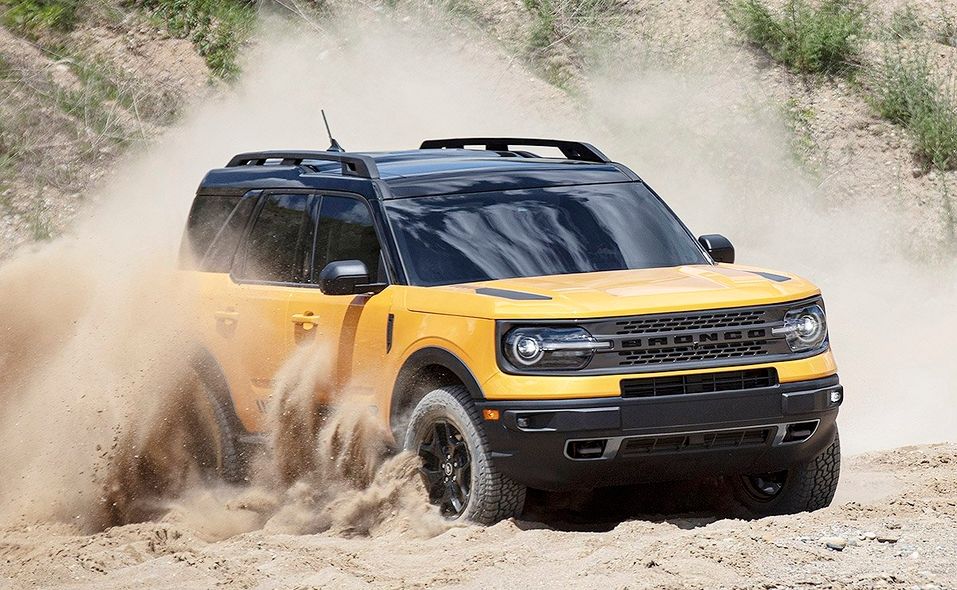 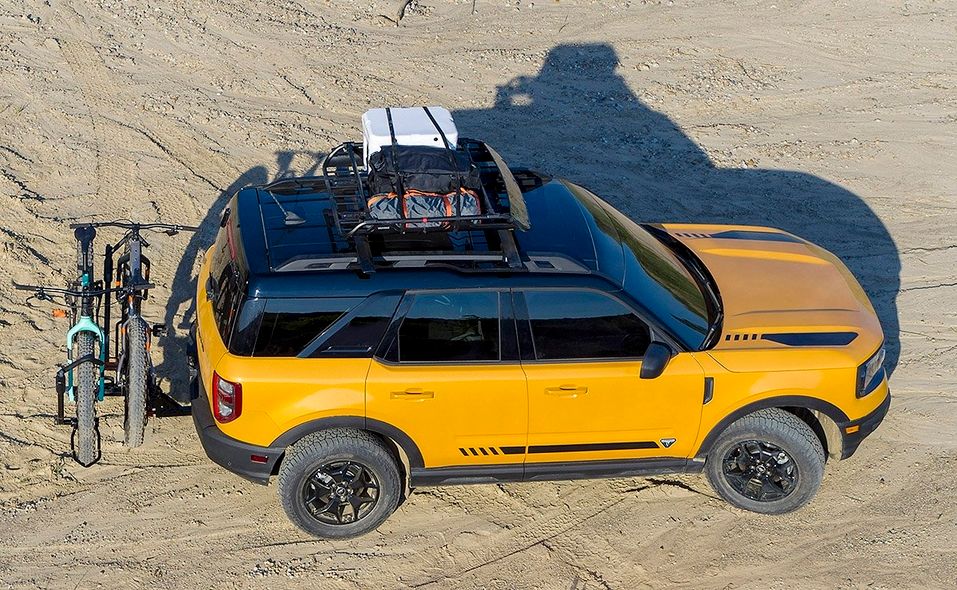 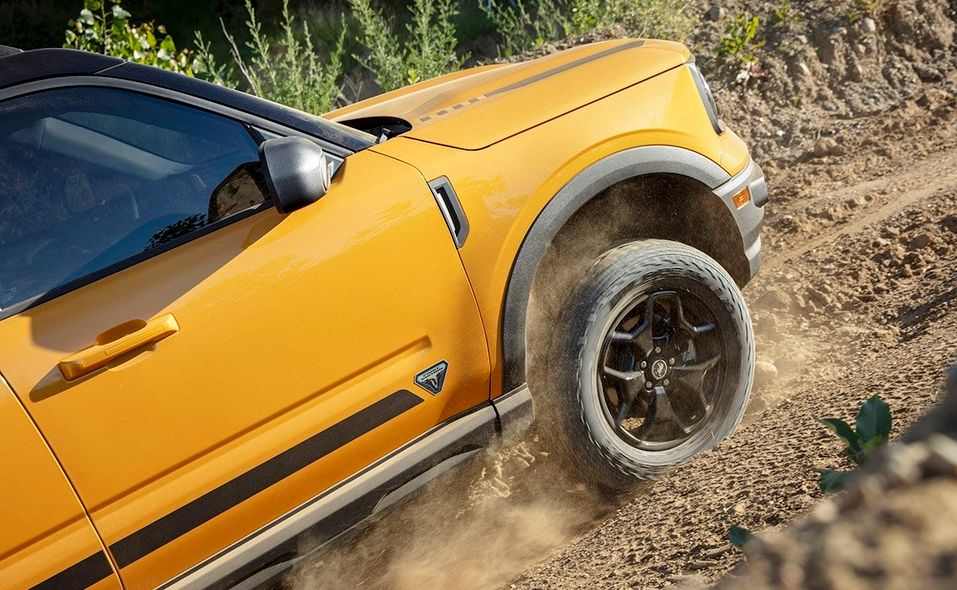 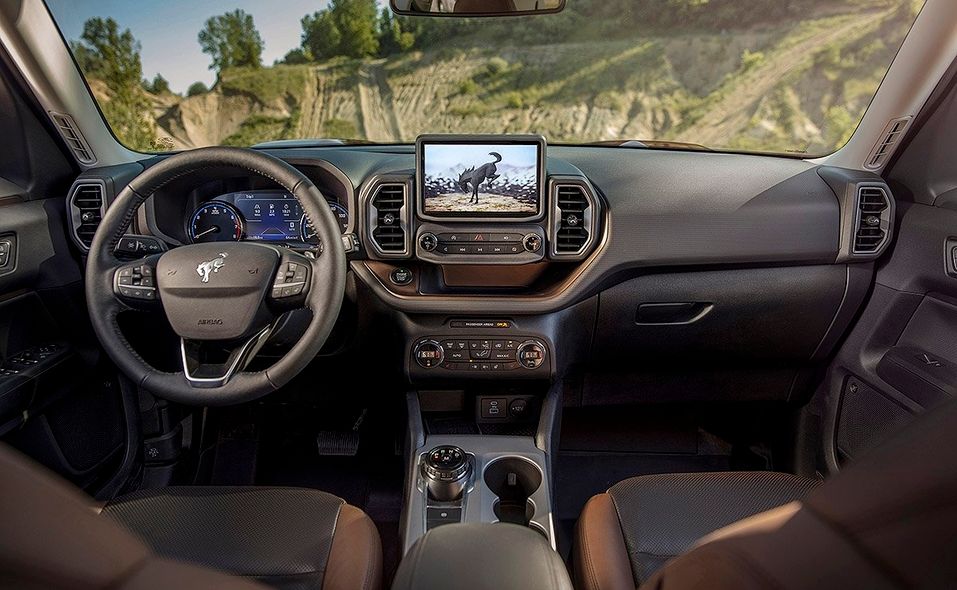 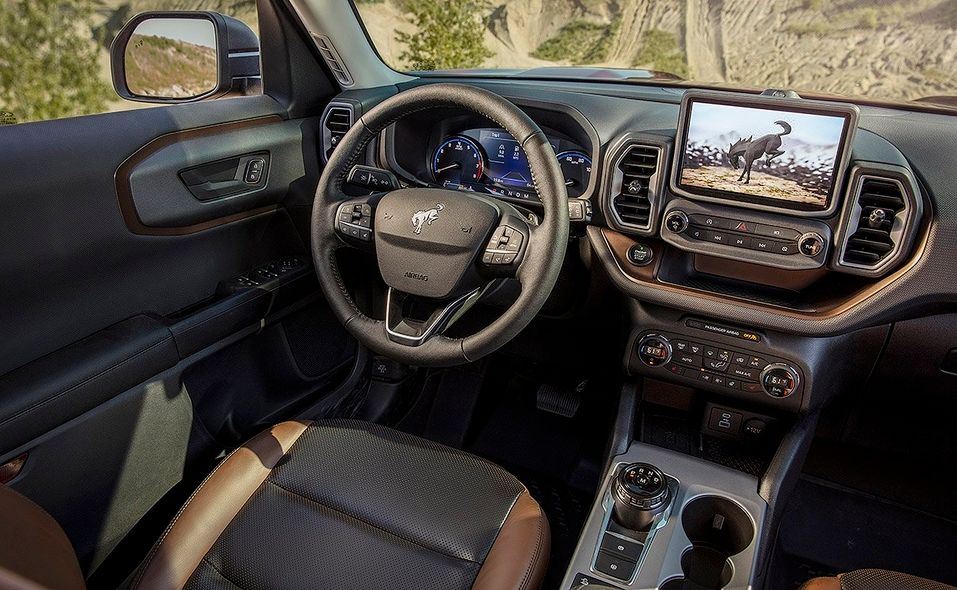 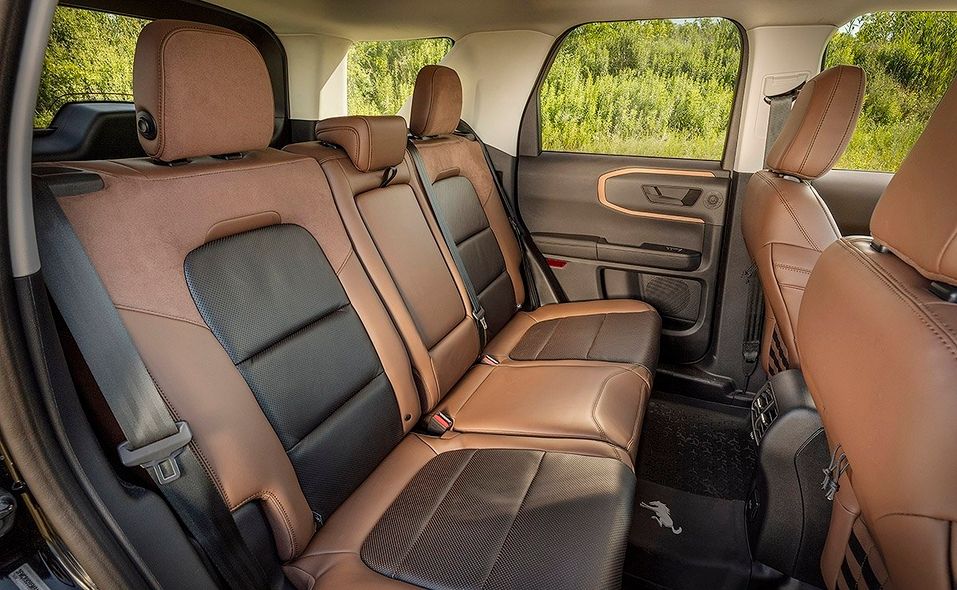 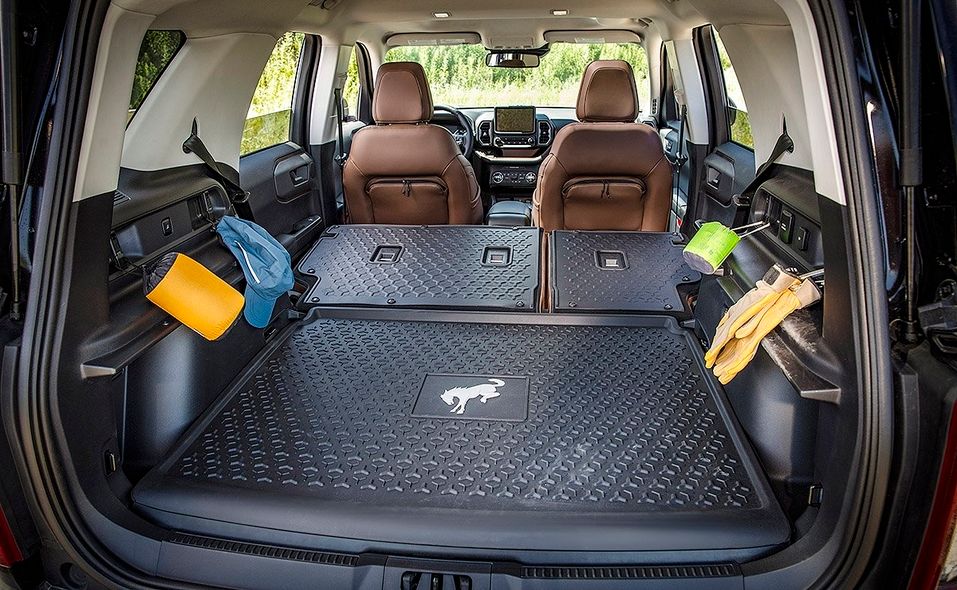 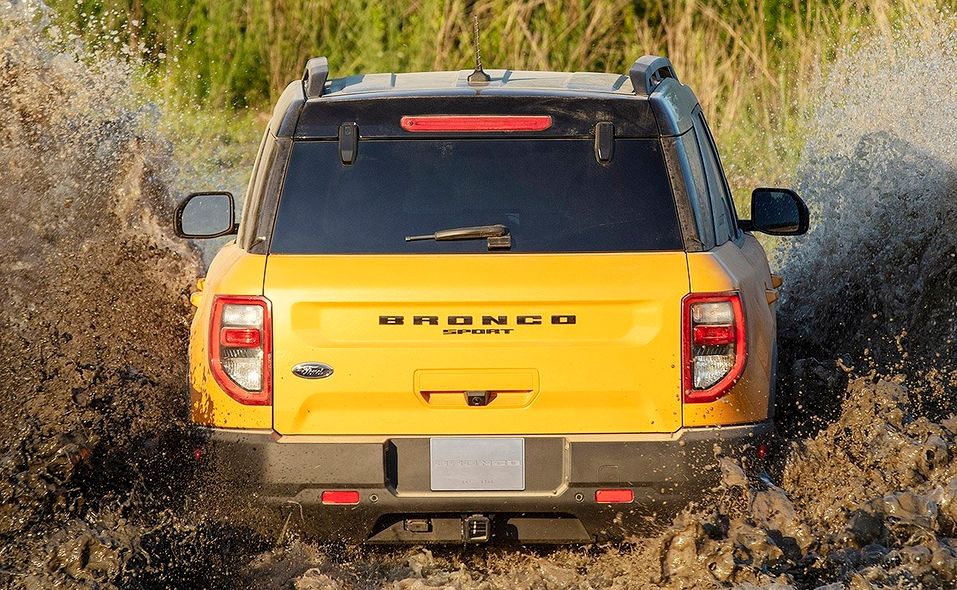 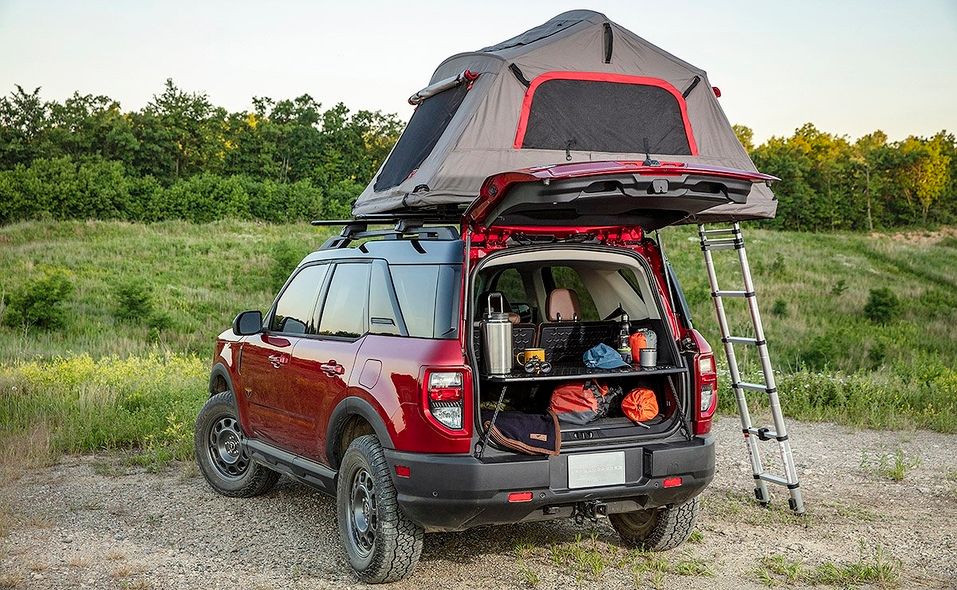 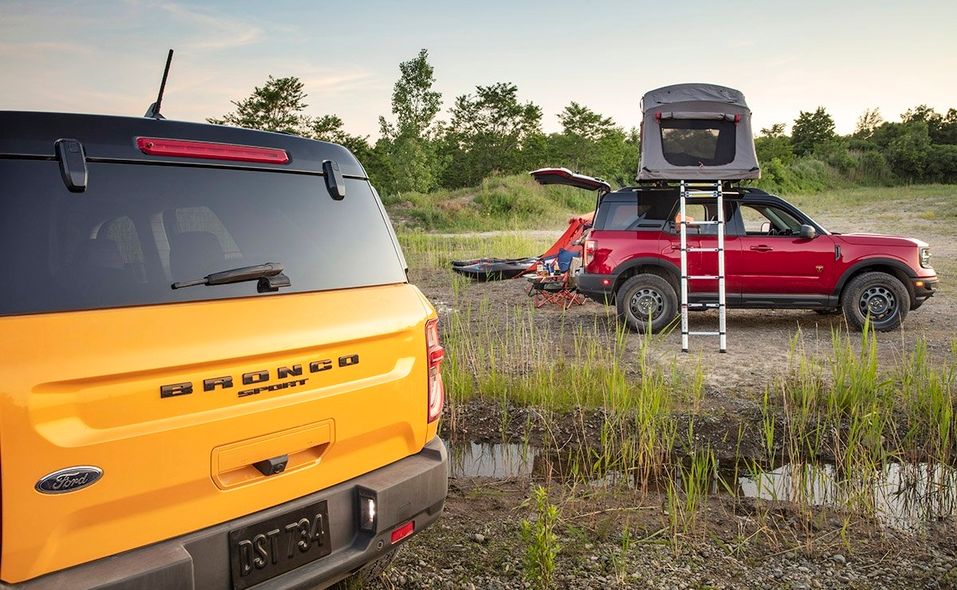 Motoring websites across Europe carried detailed coverage of Ford’s bold new revival of the Bronco, and positive reaction to the reveal suggested the off-roaders would be well received in the region.

Ford, however, has said that it has no plans “at the present time” to offer either the Bronco SUV or the more Europe-friendly Bronco Sport crossover, which uses the new Kuga's platform and not the body-on-frame architecture of the Bronco.

The company gave no official reason for keeping the Bronco out of Europe, but privately it pointed to the European Union’s tough CO2 regulations as the main barrier.

Automakers selling in Europe need to keep their CO2 levels down to an industry average of 95 grams per kilometer starting this year or face fines.

Even the smallest 1.5-liter turbo engine in the Bronco Sport would be well above the 95g/km threshold without some form of electrification (Ford has not released fuel economy figure for the SUVs).

The Bronco Sport's 2.0-liter engine and the more powerful 2.3- and 2.7-liter V-6 units in the Bronco also would emit too much CO2 for Europe.

In an era when many automakers are forced to sell ultra-low CO2 cars at a loss due to the cost of electrification and specifically the battery, any sales of a high-CO2 car need to be incredibly profitable to compensate.

Ford's decision might have been influenced by Suzuki’s experience with the Jimny.

The Japanese automaker had a hit when it launched the revised small SUV in 2018, but the success of the gasoline-only car came at a price: soaring average CO2.

Last year Suzuki’s average as measured on the outgoing NEDC cycle rose 6.3g/km to 120.6g/km, according to data from market analyst JATO Dynamics. This year Suzuki reacted by pulling the model in some European markets, including the UK.

Ford does offer the gasoline-only Mustang sports car in Europe, which will certainly affect its CO2 average. The automaker sold 1,816 Mustangs in the first three months across the region according JATO. The car helps Ford market itself as a more exciting brand in Europe.

The response to the Bronco suggests it could do the same in the region.

But Ford may feel it's not worth spending more to increase sales of its ultra-low CO2 plug-in hybrids, such as the Kuga PHEV, to compensate for the jump in average emissions Bronco sales would bring.

The big question is whether Ford is already working on plans to homologate the Bronco and Bronco Sport for Europe to be able to offer electrified versions.

This could be what Ford meant when it said last year that it was planning to launch two new SUV nameplates in Europe in the next five years, not including the Puma.

Ford did not name the models.

Building the Bronco Sport on the Kuga platform could mean the car can borrow the Kuga’s plug-in hybrid drivetrain, which would allow Ford to take on the Land Rover Defender and the Jeep Renegade in Europe and not trigger CO2 penalties.